A little bit more about my nearest and dearest. All pics are taken in Halloween costume as that's how I like to remember everyone! 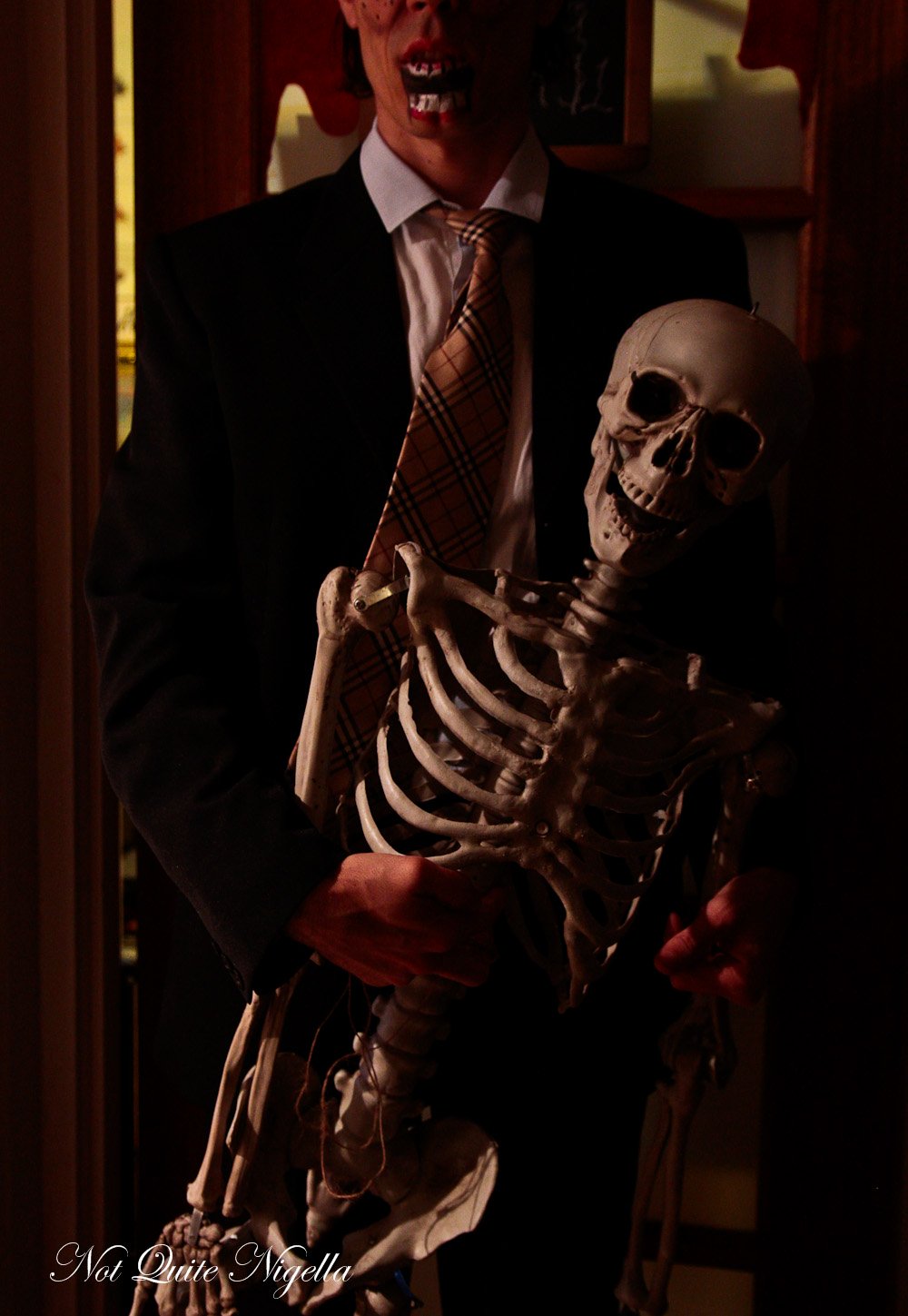 Mr NQN: First up is NQN's primary dining companion, Mr NQN. He is a half Finnish, half Australian curiosity that loves sailing, sport and dislikes expensive meals and loathes shopping. Because of this, people around them assume that he and NQN had nothing in common and they would never have been set up by friends. He looks freakishly like Rafael Nadal (albeit a skinnier version) and they have been married since March 2006. He takes a lot of the photographs inside the restaurants as he has a much steadier hand than NQN. 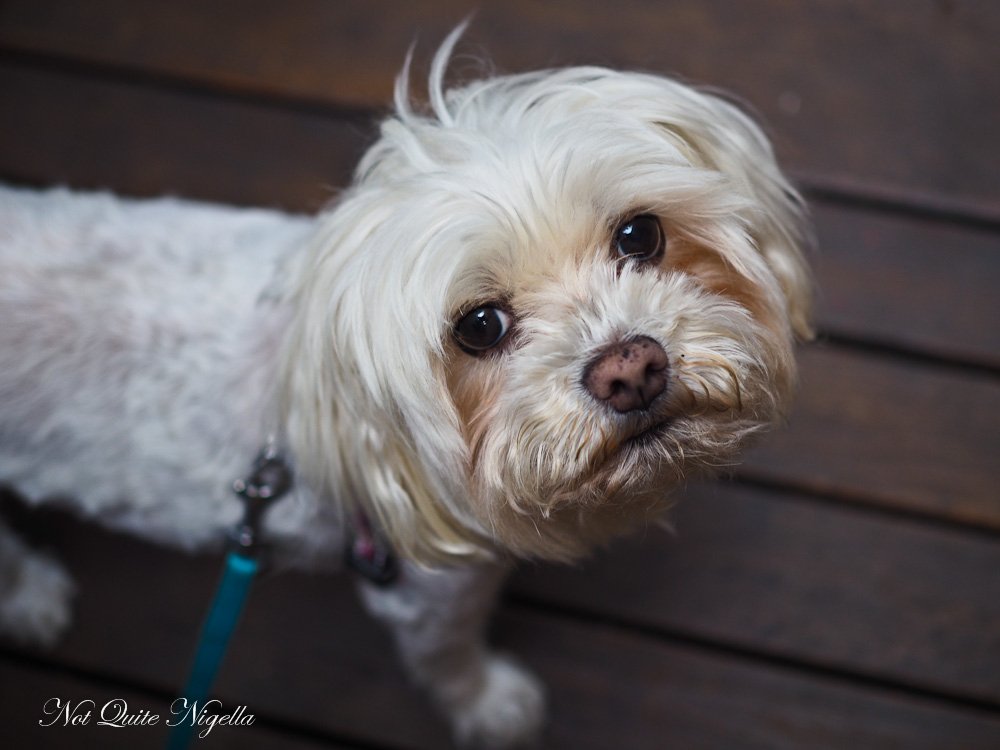 Mochi Mochi is a sweet 11 year old rescue dog that she and Mr NQN adopted at the end of 2016. She is a Maltese Shihtzu cross with a quirky personality and brings such joy into their lives. Like NQN she is food obsessed!

Queen Viv: The regal Queen Viv can stop a mortal in their tracks with a withering glance if your tie is the wrong length. Queen Viv and her son Michael are extremely adventurous eaters and are always up for a lot of fun. Originally from New Zealand, she and NQN have been friends for about 15 years. She was a former editrix of Vive magazine. And we think she could give Anna Wintour a run for her money. 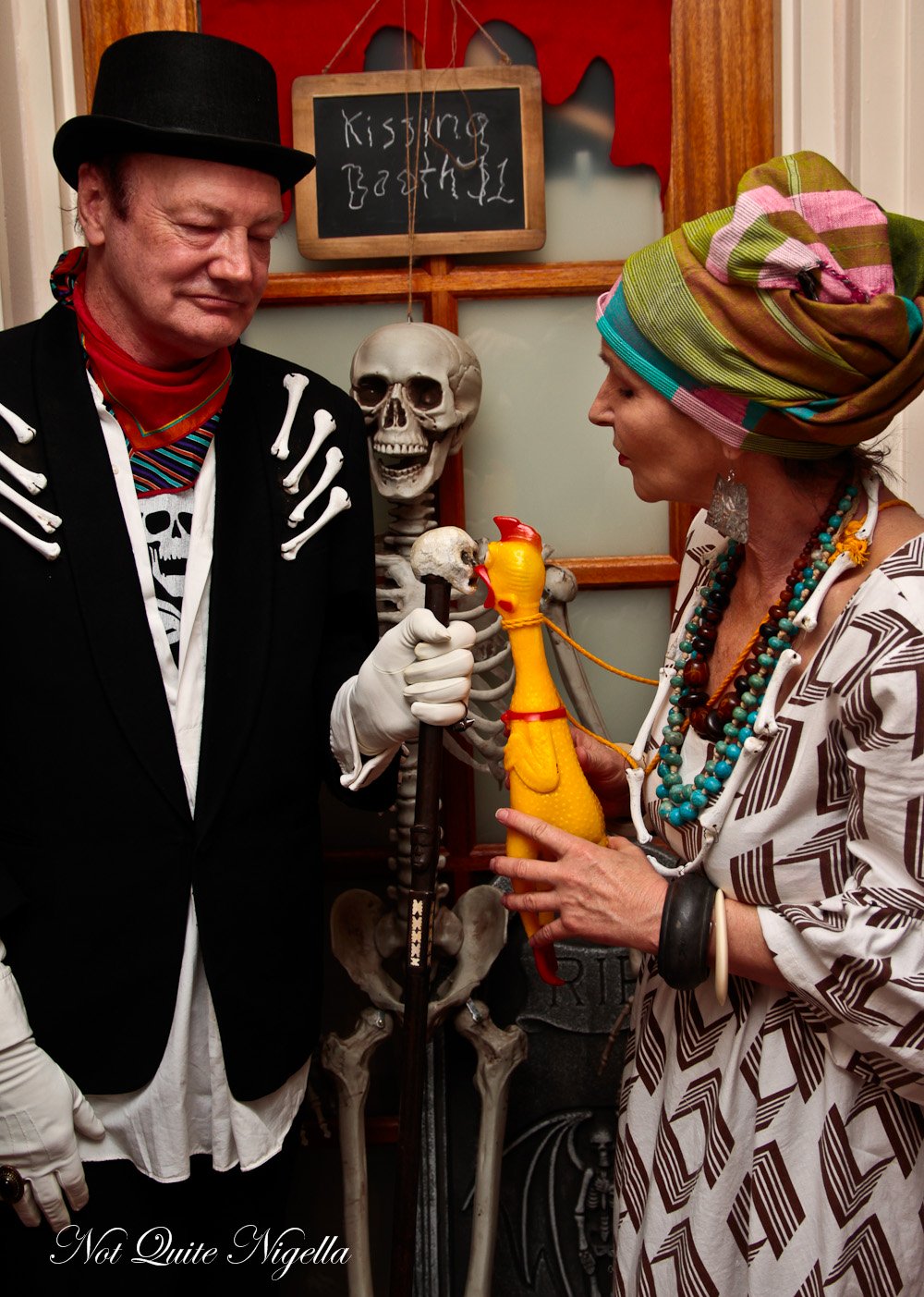 Miss America: Ex New Zealander, Miss America has moved to Ashfield from Potts Point. A pastry lover and a devoted DVD renter, he can always be counted on for discussion on TV shows and very sage advice. He and NQN have been friends for about 15 years. And yes Miss America is a he. Don't ask why, it's a long story.

Mum and Dad of NQN: NQN's mum is an excellent home cook who is starting to part with her precious recipes. She loves eating out, particularly for Japanese and loves anything with butter and deep fried. NQN's dad grudgingly eats other cuisines but only likes Cantonese food and is very strict with his diet. The only item that will break his resolve is a Portuguese Custard Tart. 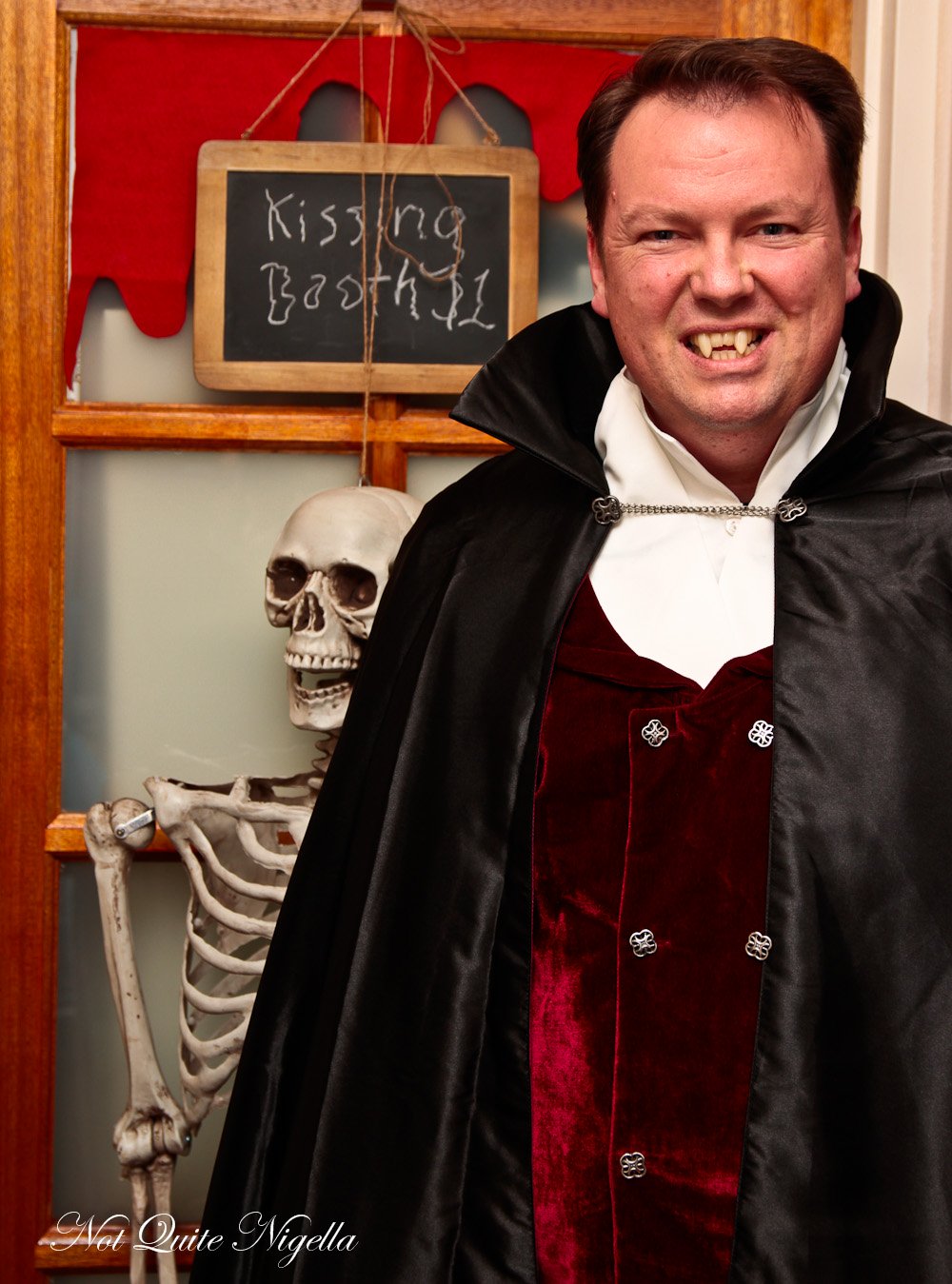 Viggo: Viggo used to work with Mr NQN and is the Danish equivalent of Mr NQN in many ways. They're even born on the same day just one year apart.

Nina is a bit of a contradiction. She's a conceptual thinker but forgets words. She's a vegetarian that really wants to eat meat. Originally from South Africa she has now situated herself in Centennial Park and will not stray more than 5kms from her home. She and Lorraine forged a friendship based on their mutual interest of...nothing actually. She is a fitness trainer whose life involves wearing active wear during the day while at night she is a homebody that will occasionally bust out some Mad Max worthy outfits. 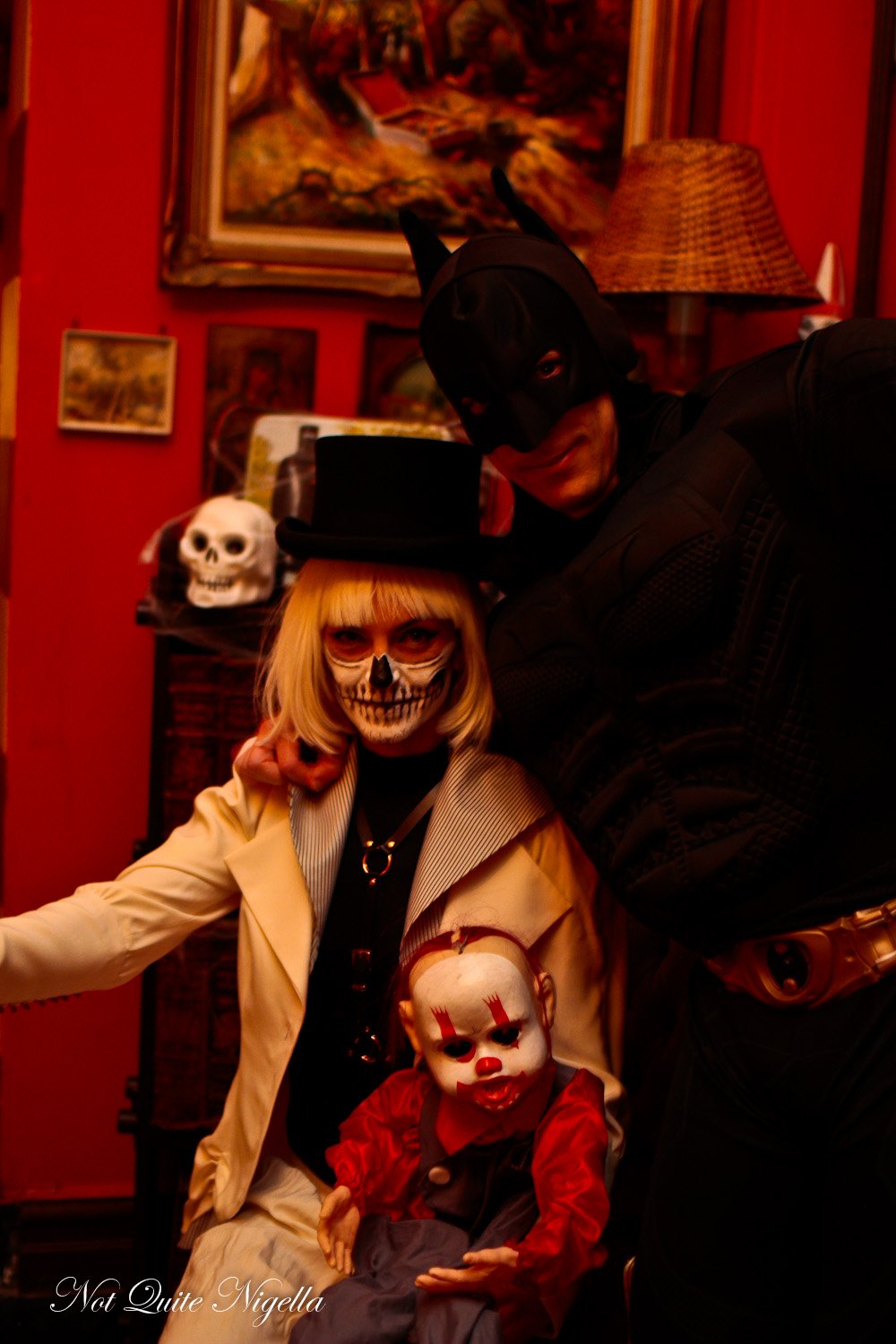 Garth is Nina's fiance. By day he is a maths loving Investment Banker type but provoke him and he will turn into the Incredible Hulk (I'm sure there is a movie storyline here). He and Mr NQN have a full on bromance based on an augmented reality game called Ingress. Both he and Nina love to wrestle, each other or other people and for fun they go for runs. That probably explains the six packs, thigh gaps and muscles on both of them. If they weren't so much fun I don't think we could be friends. 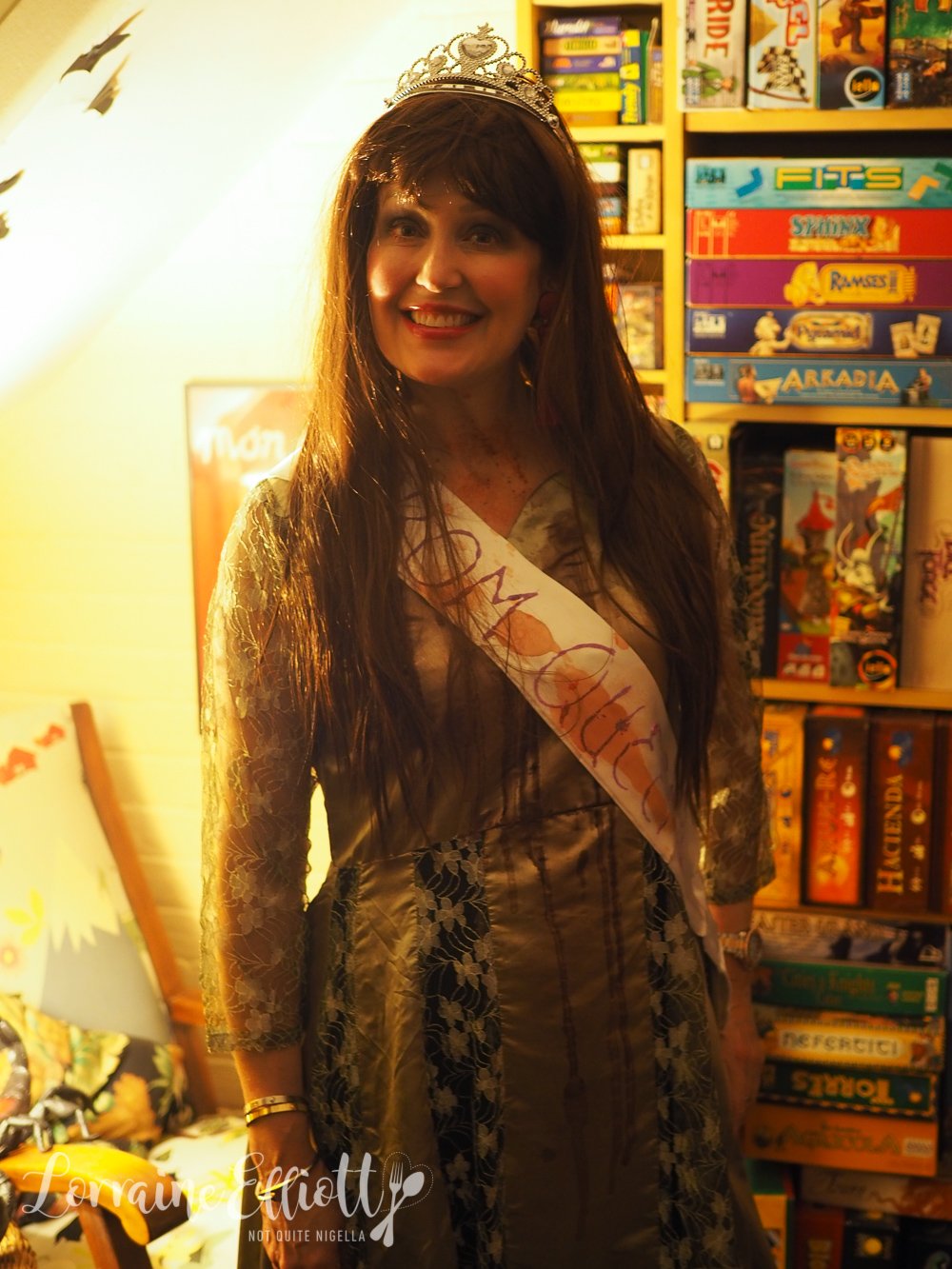 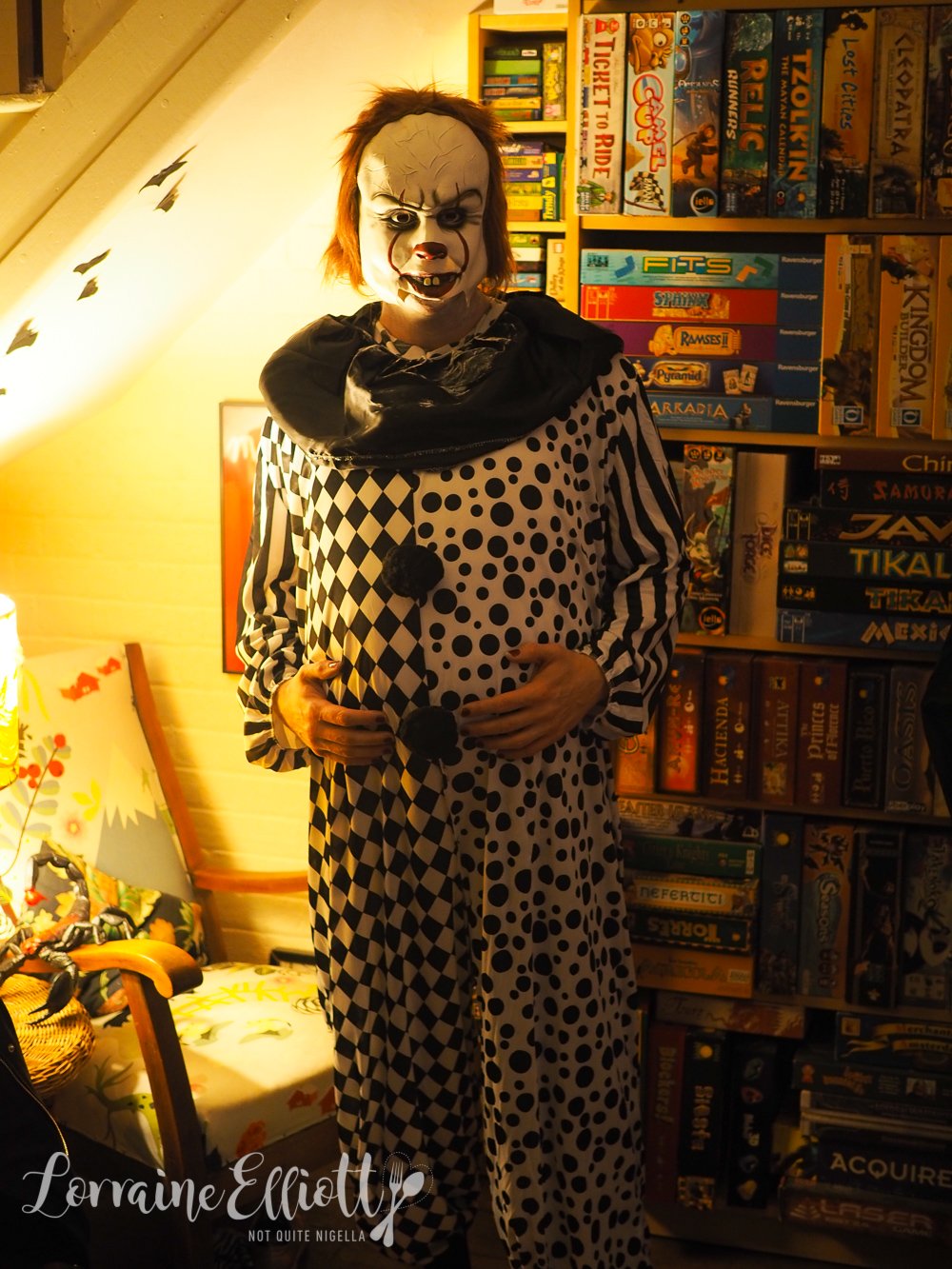 Ivy and Ryan come from the South in America (Georgia y'all). Ivy and Lorraine bonded over shared obsessions: food, shoes and senior rescue dogs. Both Lorraine and Ivy are "extra" A type personalities and strong women that get things done. Ryan and Lorraine can be found arguing over politics and trolling each other like bickering siblings that are forced together by family circumstances.

Of course this doesn't include other wonderful friends and fellow bloggers!