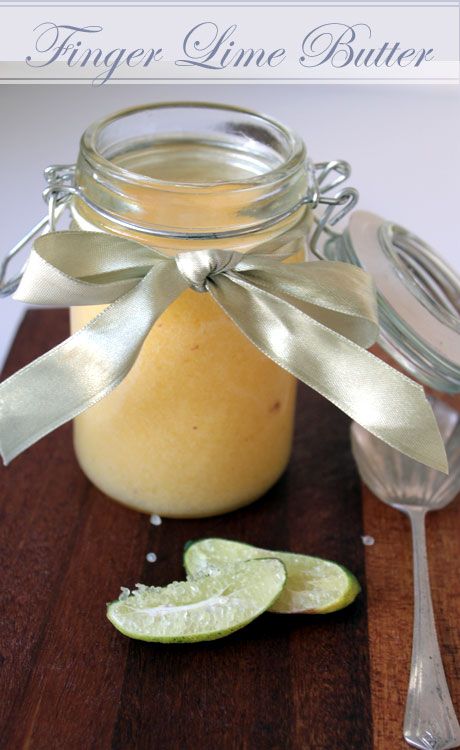 I consider myself a bit of a feeder and a sharer as opposed to just an eater. If I like something I'll morph into a Mama that adopts an accent and tells people "You gotta try this. Eat! You're wasting away!" (I do a great NY accent borne from watching every episode of Seinfeld several times). I love sharing my food with others and the motive behind it is to have the recipient share in the joy of what I've just eaten. And I don't really understand the people that just don't want to share or shake their head when you offer them something. They're just missing out on a fabulous sensory experience as far as I can see. 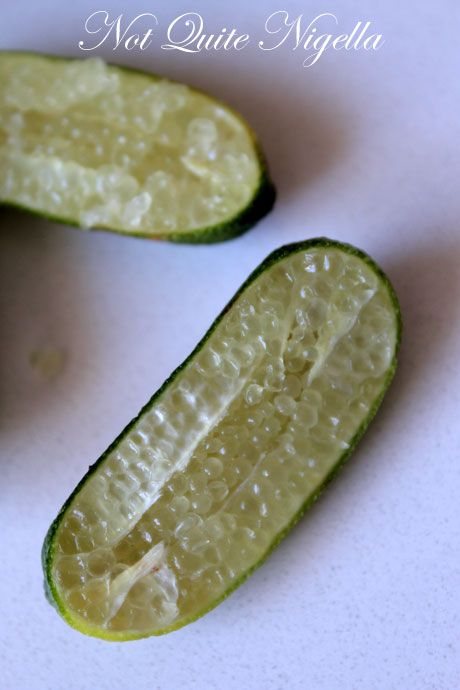 When a friend tried the same on me with a finger lime butter I was only to happy to try it. I believe that she bought it from this place although I'm not 100% certain. Their website reads "We knew we had made something special when we introduced this product at the Pyrmont growers market & found ourselves witnessing a rush of 8 people for the last 5 jars of the very first batch of Finger Lime Curd which resulted in an argument between the 4 last people to grab a jar...". I have a sneaking suspicion that my friend was involved in this mini food riot. Finger limes are one of those fruit that are let's be honest a little bit different from other fruit. Finger shaped (although more stubby finger than an actual finger), when you cut them open you reveal tiny caviar type beads of lime. They aren't possible to juice like a regular lime and the caviar itself is quite firm with a satisfying pop to it. 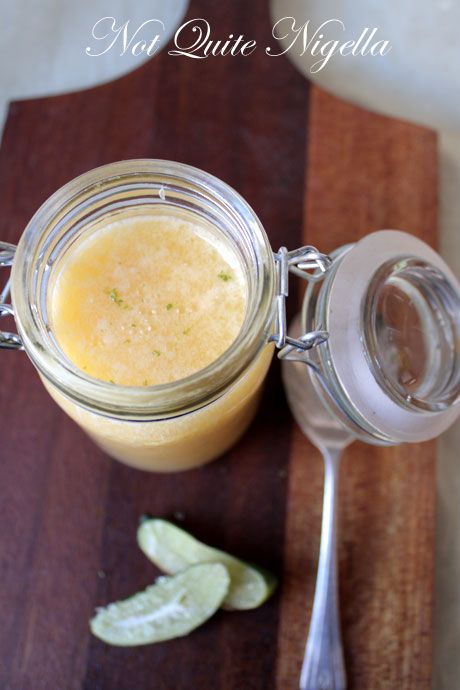 I've made all sorts of butters or curds before including mandarin, lime, lemon and passionfruit so I knew that making some would only be a matter of time. I made a regular lime curd and then sliced open some finger limes and just kept adding and adding until I thought that the distribution of finger lime caviar was just about right. You could put in less of course but this recipe is a bit like me, a bit over the top. And I don't need to morph into a Mama to tell you that these make an excellent gift for a lucky someone.

So tell me Dear Reader, are you a feeder or an eater? 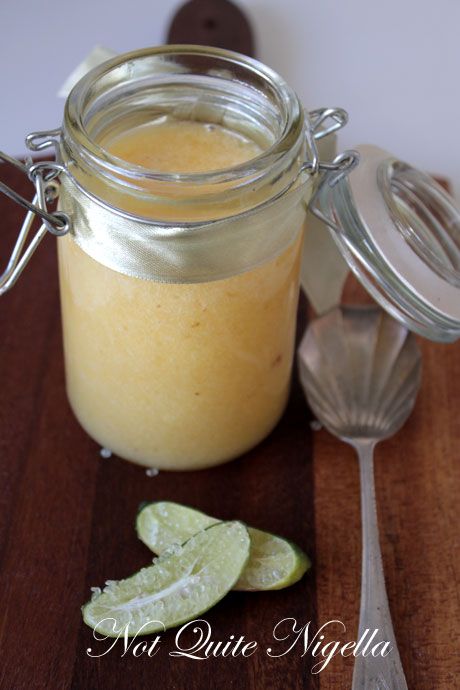 Buyer's tip: Finger limes are native to the border region of NSW and Queensland. They can be found at gourmet green grocers.

Step 1 - With a fine microplane grater, grate the zest from the finger limes (the skin is very fine, just grate the green and don't grate the white part). In a small saucepan, whisk eggs. Place sugar, zest and butter in the saucepan and heat on low. It will take about  20 minutes total to heat up the mixture slowly and thicken it. Stir frequently so that it doesn't catch on the bottom of the saucepan. 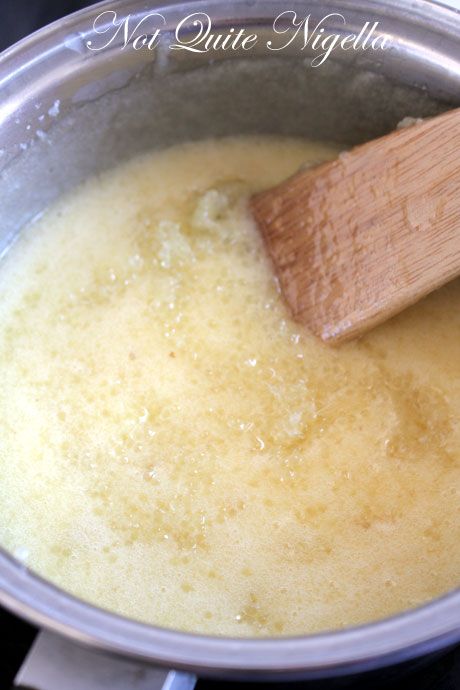 Step 2 - In the meantime cut the limes in half lengthways and using your fingers, remove all the tiny caviar pearls and place in a bowl. When  the butter is ready, smooth and thick stir in the finger lime caviar. Place in a sterilised jar* and enjoy with a spoon. 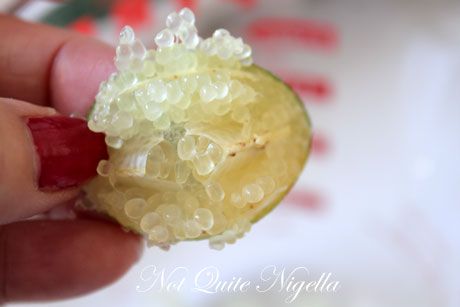 *Sterilise jar by boiling the jar, lid and seal for 10 minutes. 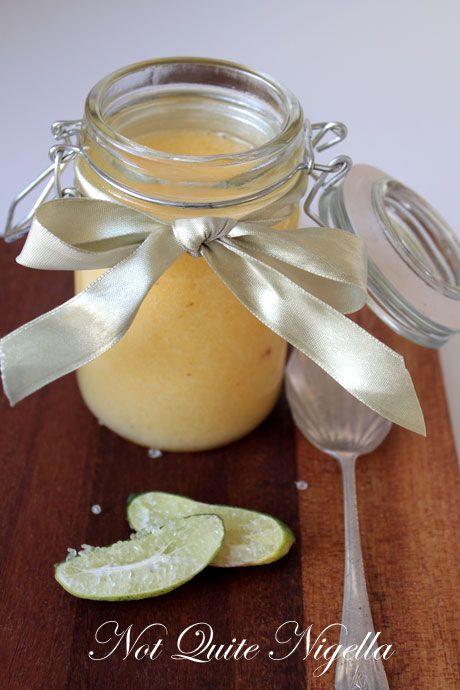