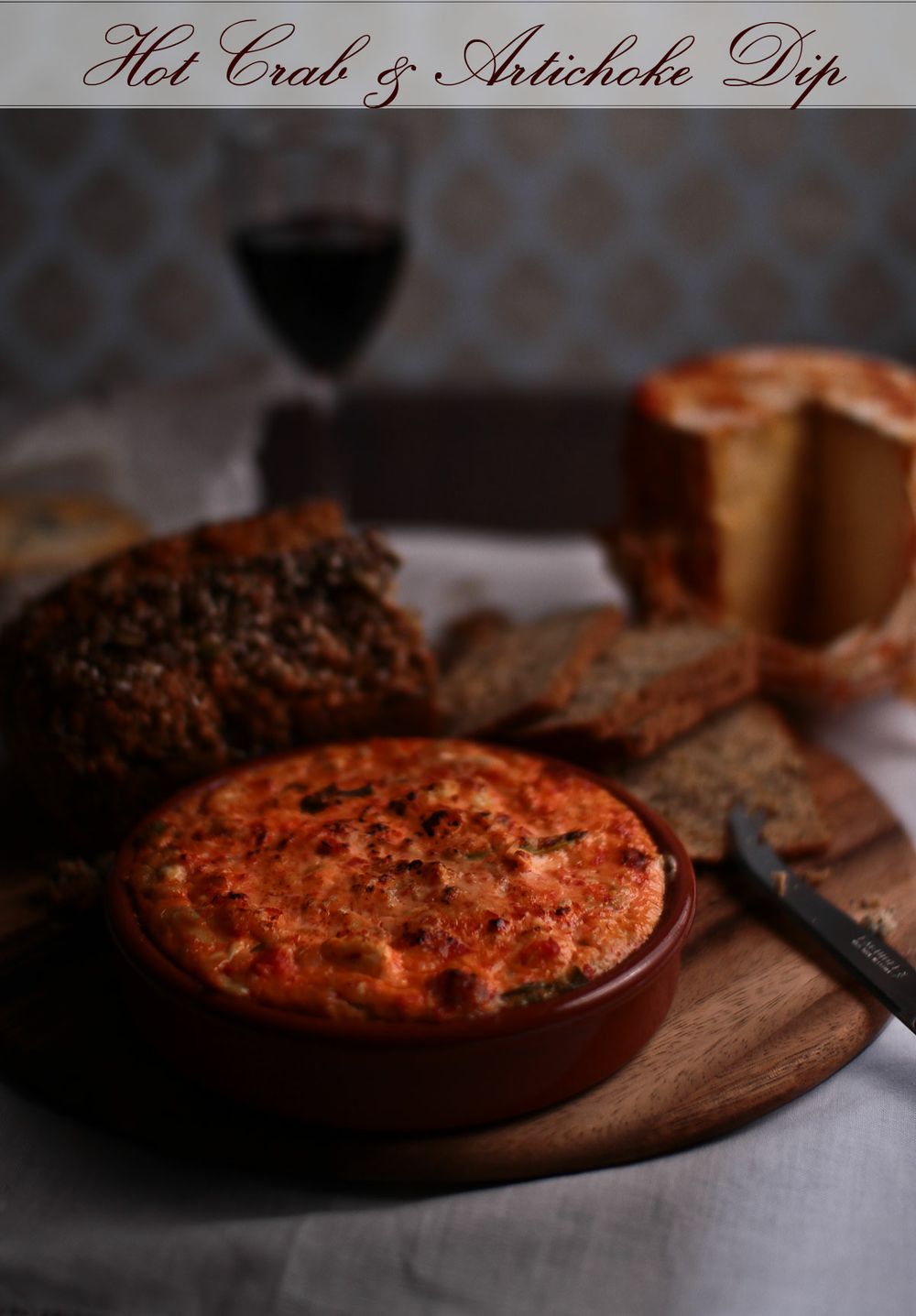 I'm a huge fan of daylight savings time and the extra hours are like an extra layer of icing on the day. I love the extra light, not just for photography but also because I am not fond of the dark. Now however, it is getting dark much earlier. Late one afternoon it was already getting dark and I was coming home after meeting with a friend and Mr NQN was already home.

The taxi had dropped me off at the front of our block of apartments and I made my way around the side to our entrance. I watch far too many crime shows so I always look behind me where trees can hide potential serial killers. Suddenly, a dark shadow loomed and walking in my direction. My eyes widened in fear, I emitted a loud gasp and picked up my cape and moved quickly towards the doorway.

"Don't worry!! I'm just your neighbour! I live in Number 24!!!" a man said putting his arms up to show that he wasn't menacing. "I have two children and a wife...." he also offered as I smiled uneasily but still rushed ahead.

"Okay I believe you," I said to him over my shoulder disappearing into our entrance. I also decided against telling him that several serial killers have had children and wives ;) 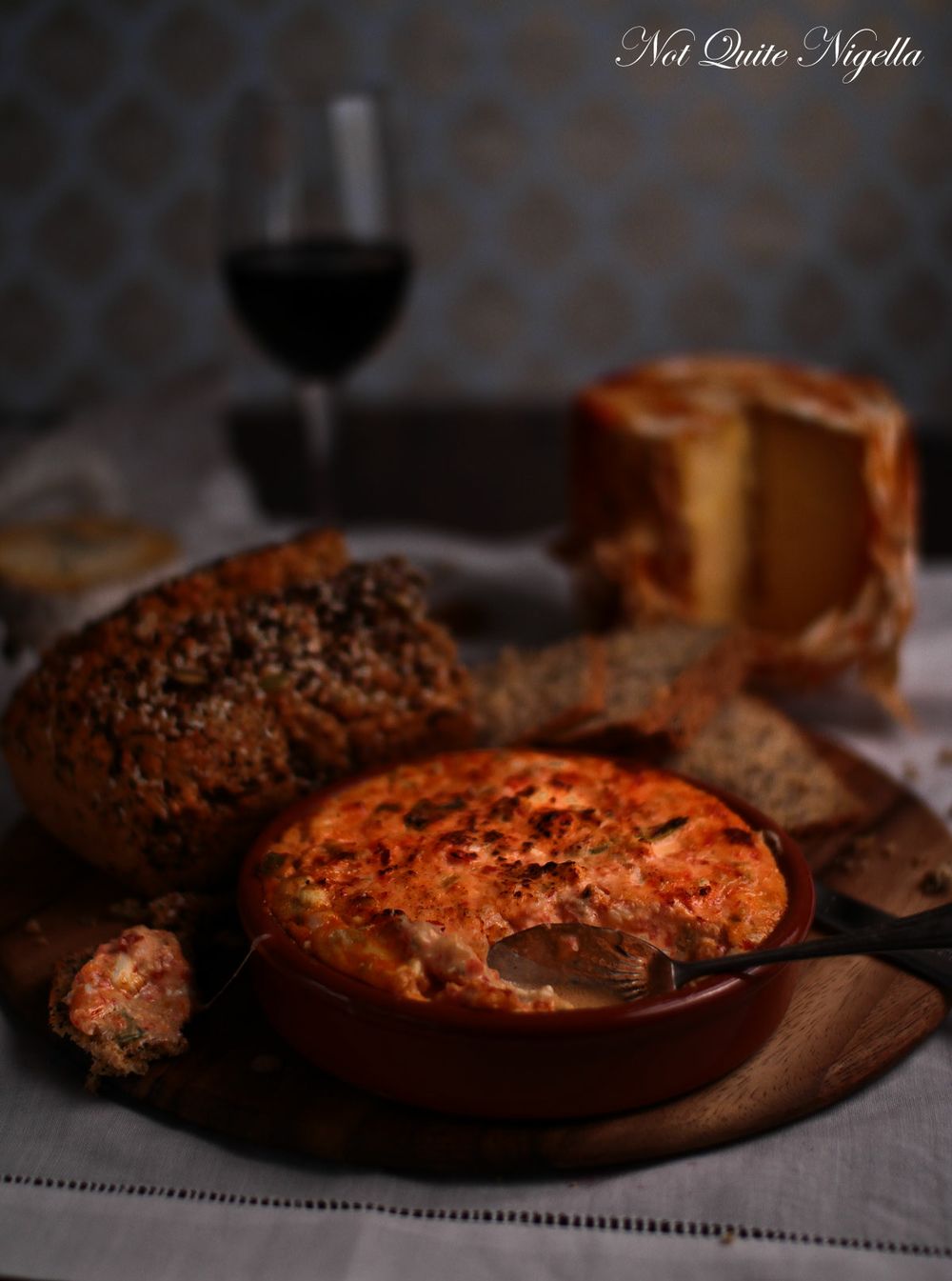 I rushed up the stairs and tried to open the door that Mr NQN had absent mindedly put the chain on. "Open the door!" I hissed through the crack, "I have a dip to make!" Earlier that day I had mixed up a crab and artichoke dip and kept it in the fridge ready for that evening where I would bake it in the oven until the cheese melted and the crab cooked through.

Once inside, I put the prepared dip in the oven and pulled it out 20 minutes later and the cheese was gooey and stringy and the top was blistered and the flavour was rich in crab. Whilst it isn't a cheap dip to make, it is the perfect dip to make for cooler months when huddling around a pot of melted, aromatic dip is just the order.

I served it with some thinly sliced Irish Soda bread from Paddy the baker which was gorgeous. Serial killers were soon forgotten as we spread the dip onto the bread and munched away.

But I'm still suspicious you know ;) Be alert and alarmed I say!

So tell me Dear Reader, are you mindful of strangers and the dark? I think I would be hell to kidnap (a bit like Ruthless People really!). 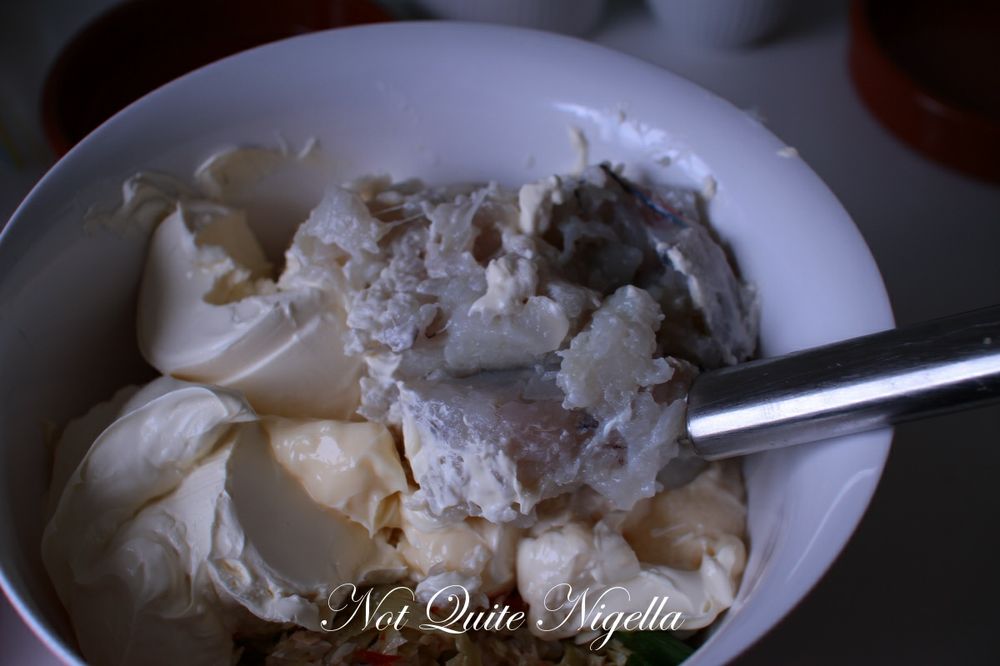 Step 1 - Preheat oven to 190C and adjust the racks in your oven so that you can place a tray and ramekins on the top or hottest part. Finely chop the garlic, artichokes, capsicum and green onions (or place in a chopper or small food processor and pulse briefly). 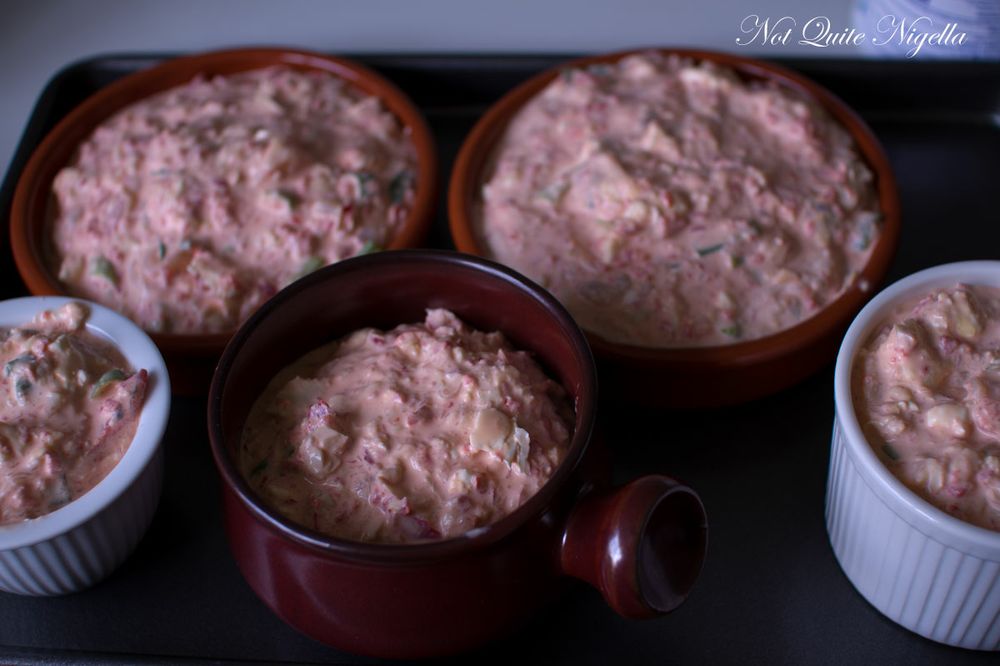 Step 2 - In a medium sized bowl, mix all of the ingredients together until combined and evenly distributed (the only thing that is a little difficult to mix is the cream cheese if it is too cold and hard.  Spoon into ramekins and bake for 20 minutes. If you like the charred top and find that you can't get it evenly on top from your oven, use a blowtorch. Serve with crackers or bread. 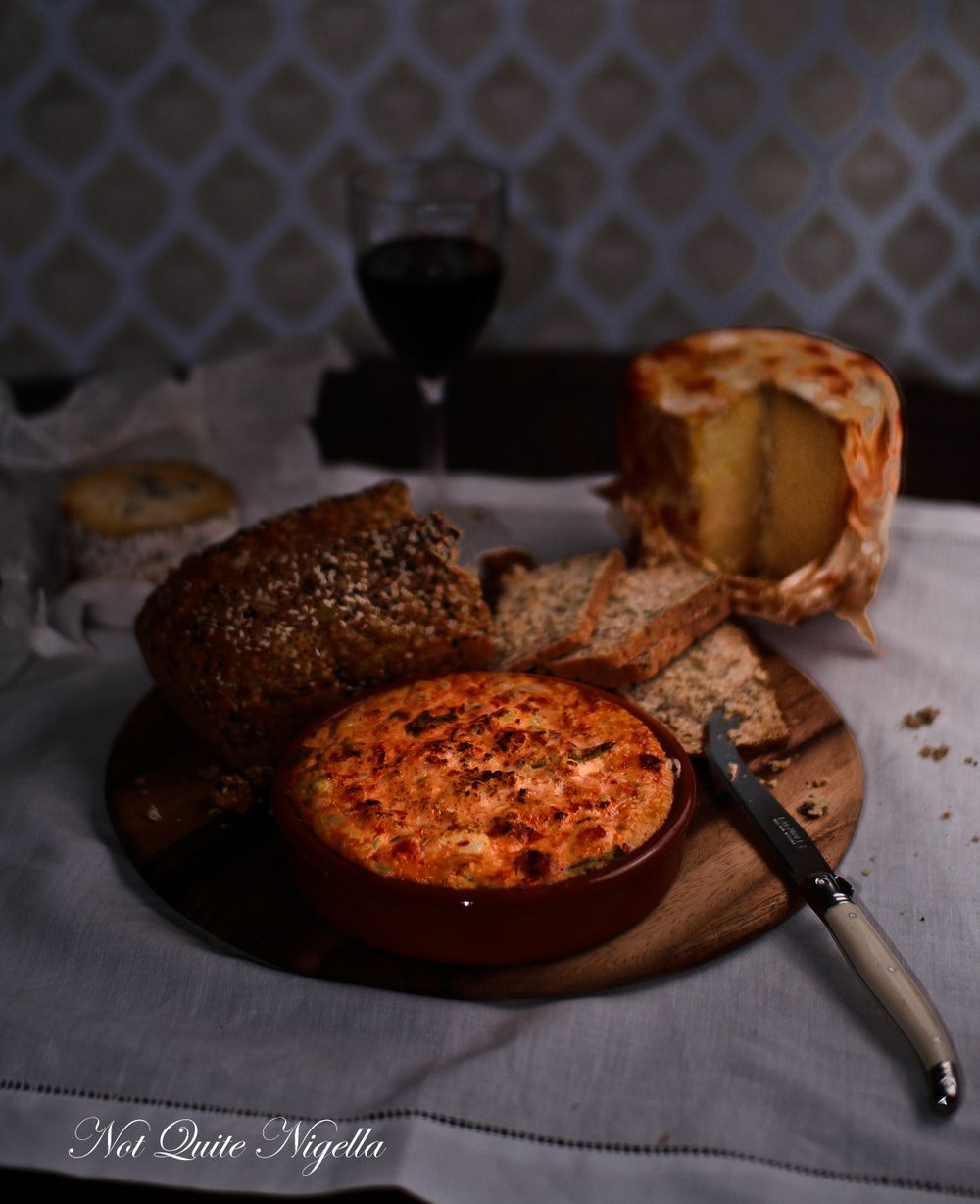