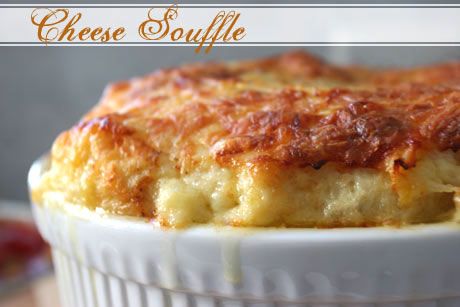 The souffle's reputation is like that of a diva. The good thing about _this _souffle however is that people who think that you've slaved over this dish, cajoled it, placed it into the oven in hushed silence and done everything including whispering sweet nothings into its ear and stroked it lovingly need never know that you slapped it together a couple of hours ago and bunged it into the oven without ceremony. And who doesn't have Bree Van Der Kamp fantasies every now and then? 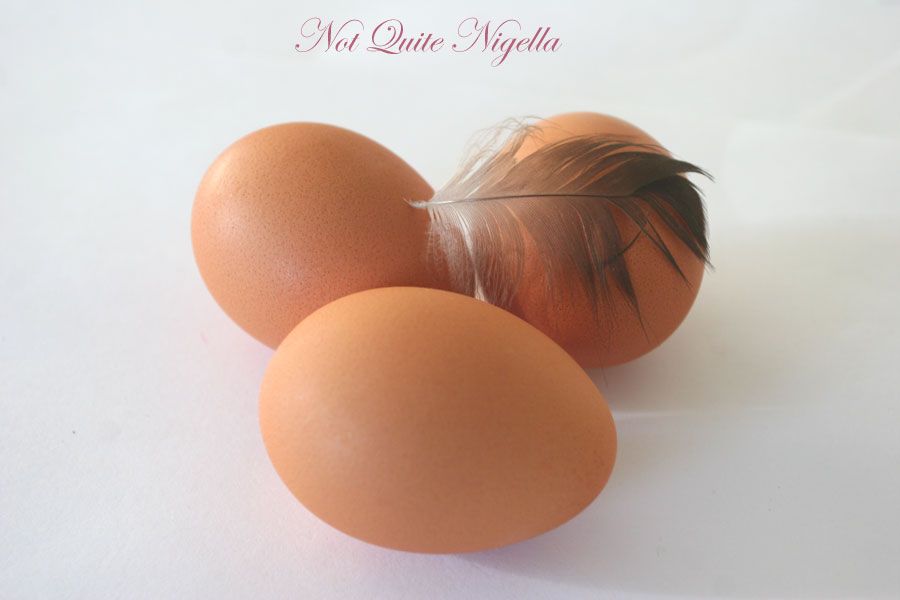 I'll admit right now that it tastes much better using white bread than the wholemeal bread I used but alas, that's all I had. And the impressive rise lasts for just a few minutes so bring it out for guests as soon as it comes out of the oven. After a few minutes, it won't be flat until you cut into it, but it just won't be as beautifully and proudly puffed. 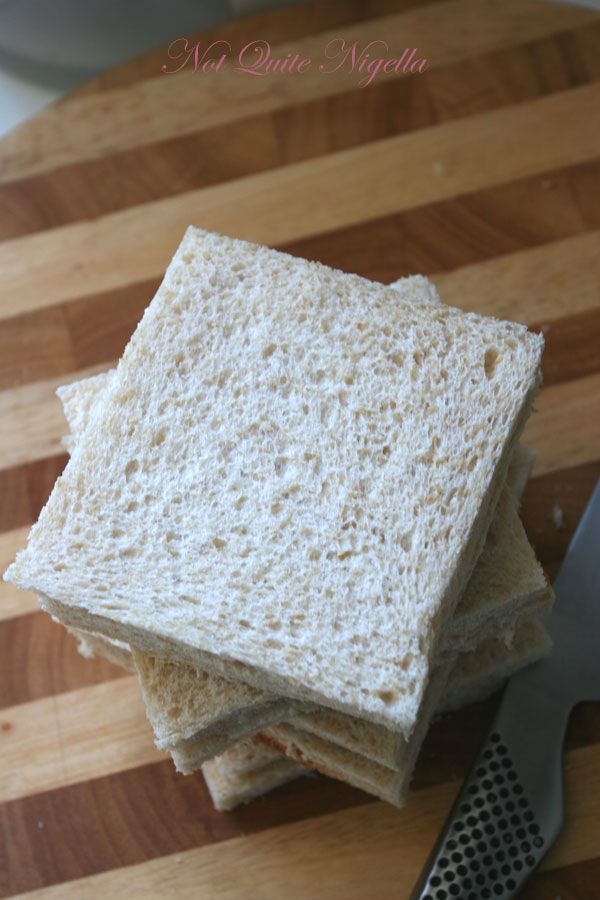 Forget fear of failure-its hard to mess this up. More of a bread pudding, it will freeze, defrost and live to rise again.

Step 1 - Grease a 26cm round souffle or gratin dish

Step 2 - Cut the bread slices in half. Line the base of the dish with bread, arranging the slices to fit together. Lightly season with the cayenne pepper and cover with a third of the cheese. Repeat the layers twice. Beat the eggs, milk and Worcestershire sauce together, lightly season with salt and pepper to taste. then pour over the bread and cheese. Cover with cling wrap and refrigerate for at least 2 hours.

Step 3 - Preheat the oven to 160c. Bring the souffle to room temperature, then uncover, place in the centre of the oven and cook for 1 hour or until golden and puffed. Serve immediately with green salad 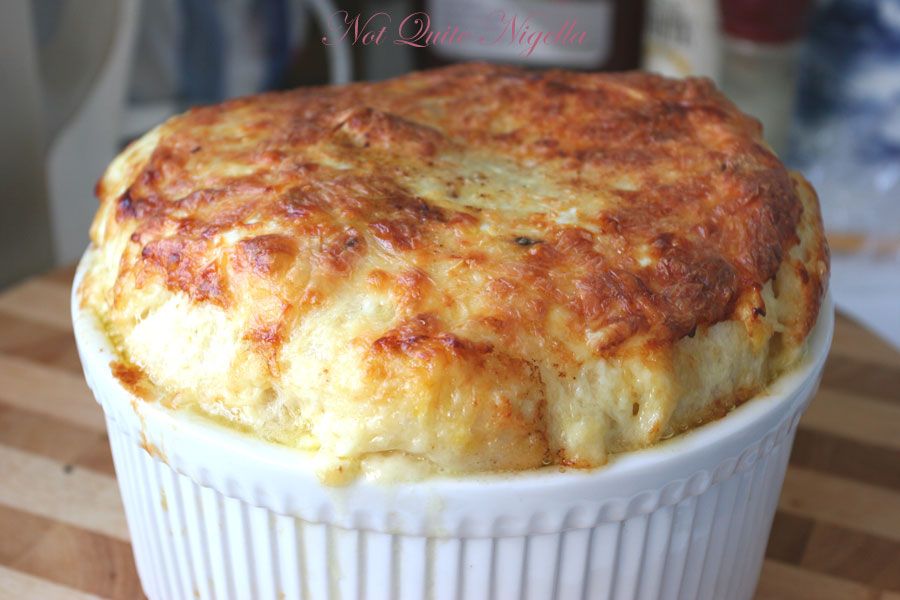