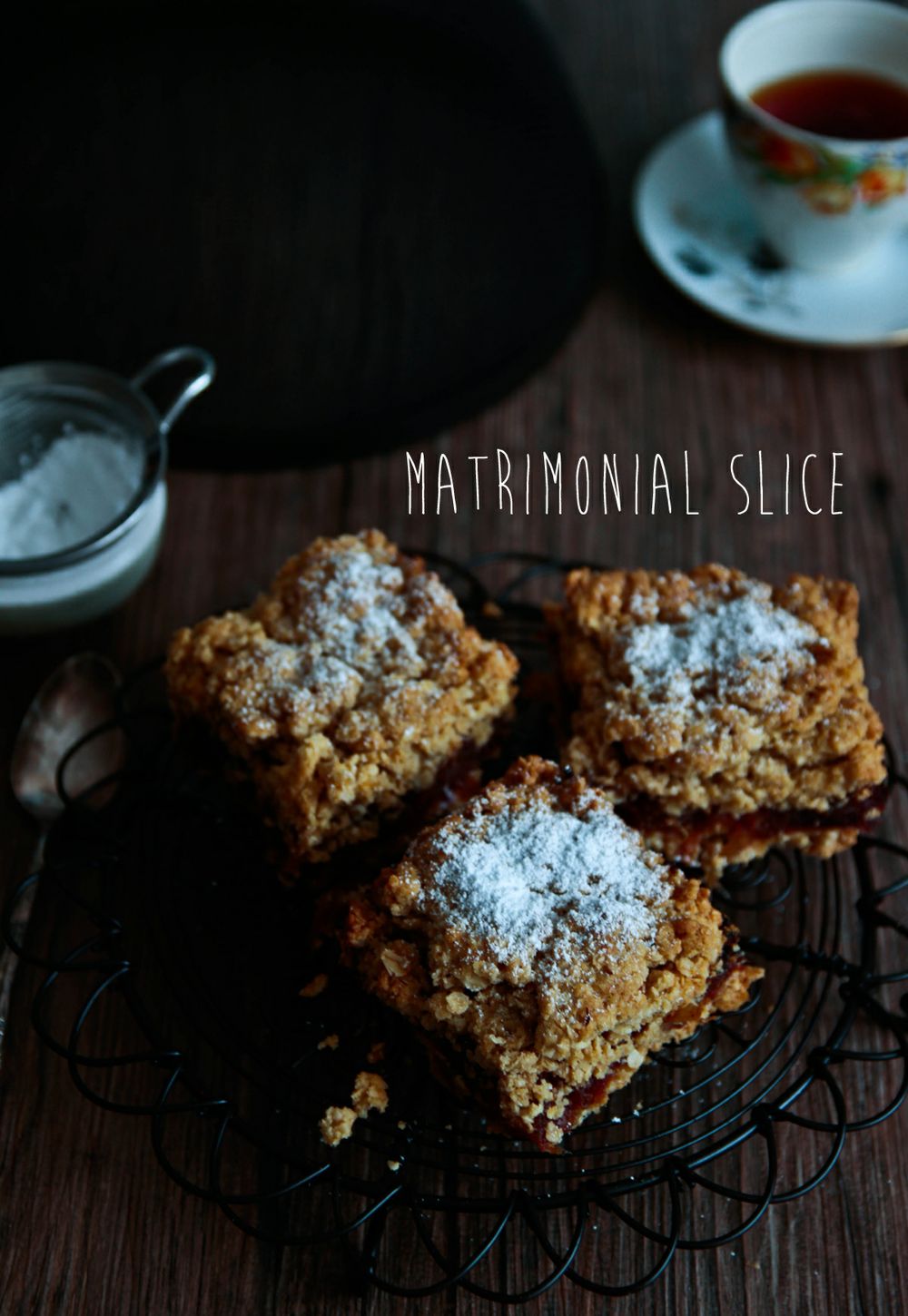 I was talking to Mr NQN one day while he was watching the Tour de France on television.

"Honey, do you think we should try eating dinner in the bath?" I posed to him. Only really because I like baths and showers and eating and I don't think that it would be very practical to eat in a shower.

"Hmmmm" he said his eyes following the movements of the cyclists intently.

"We could have Chinese food with those cardboard box takeout containers!" I said deciding that Chinese in the bath would be a really nice way to pass a Sunday evening at home. We'd be warm, we'd be fed and we'd be clean  - it was for all intents and purposes killing a flock of birds with one stone.

"Mmm no steak though" he muttered distractedly. "Too hard to cut" he added his eyes dancing with the activity on the screen.

"Totally" I said already deciding what we would order. "That's date night sorted then!" I said gaily. 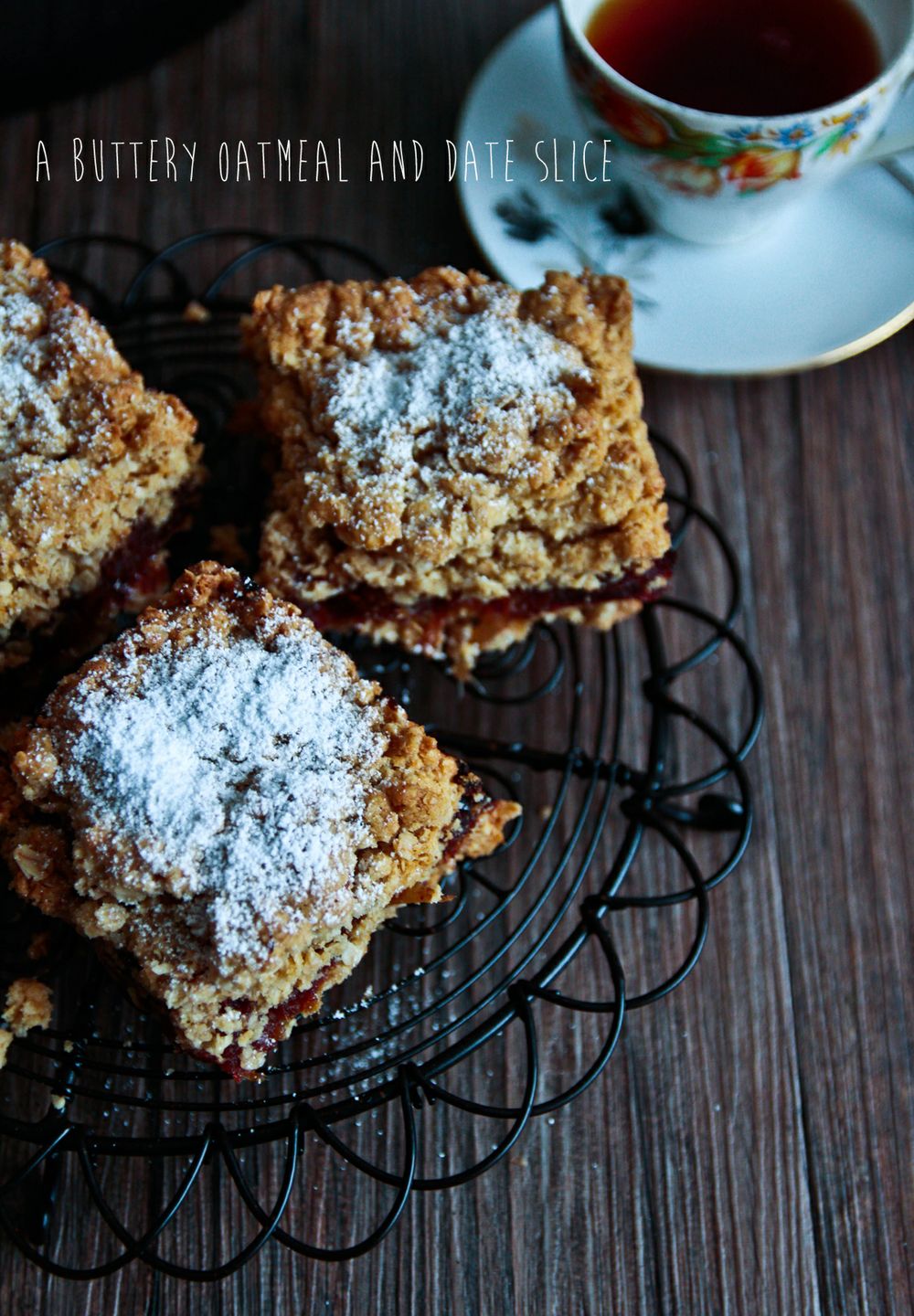 I do love our date nights and speaking of the other sort of dates, I have a recipe for you that is called a Matrimonial Slice or Matrimonial Square. I figured that it was given that name because it contained dates and dates can at times lead to marriage... But from looking up the history of this old fashioned date and oatmeal slice, it's a popular slice in Canada, a country that I will be visiting very shortly. There are theories as to why it has been given that name from the fact that the ingredients marry well together (although that could be said about a lot of foods), the fact that it turns up at weddings a lot or even the fact that it has a rough top, sweet filling and firm base. To confuse matters there is a Yorkshire version but this doesn't contain dates at all but currants and citrus peel.

Whatever the theory, these triple layered slices are delicious. The top and bottom layers are made up of a oatmeal crumble topping, sweetened with brown sugar and made toasty with browned butter and oats. It's a great slice to have with a cup of coffee or tea and provides an energy burst due to the amount of sweet dates and sugar in it.

Step 1 - Preheat oven to 175C/375F. Line a 20x20cm square baking tin with parchment. First brown the butter (you can skip this step if you want and use softened regular butter but I like the nutty aroma of browned butter). Heat a small saucepan until medium hot and add butter, it will foam up and become very quickly browned. Cool.

Step 2 - Place the dates, sugar, water, lemon juice and zest and vanilla in another saucepan and simmer until soft-about 10 minutes. Set aside to cool (you don't have to wait until it completely cools though). 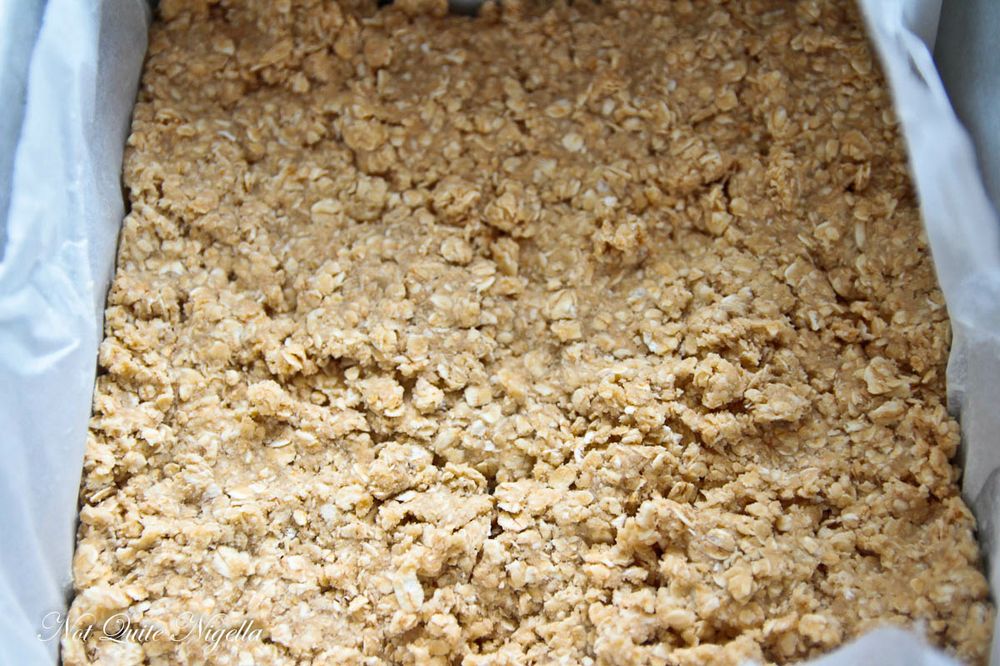 Step 3 - In the bowl of an electric mixer fitted with a beater attachment, place the oats, flour, butter, brown sugar and baking powder and mix until you get a cohesive mixture that can hold together in clumps. Divide this in two and press one half into the prepared tin smoothing it out so that it is even. Then spread over with the date mixture-I use an angled spatula to smooth it out. Then place the rest of the oatmeal mixture on top of this patting gently but firmly to press the layers together. 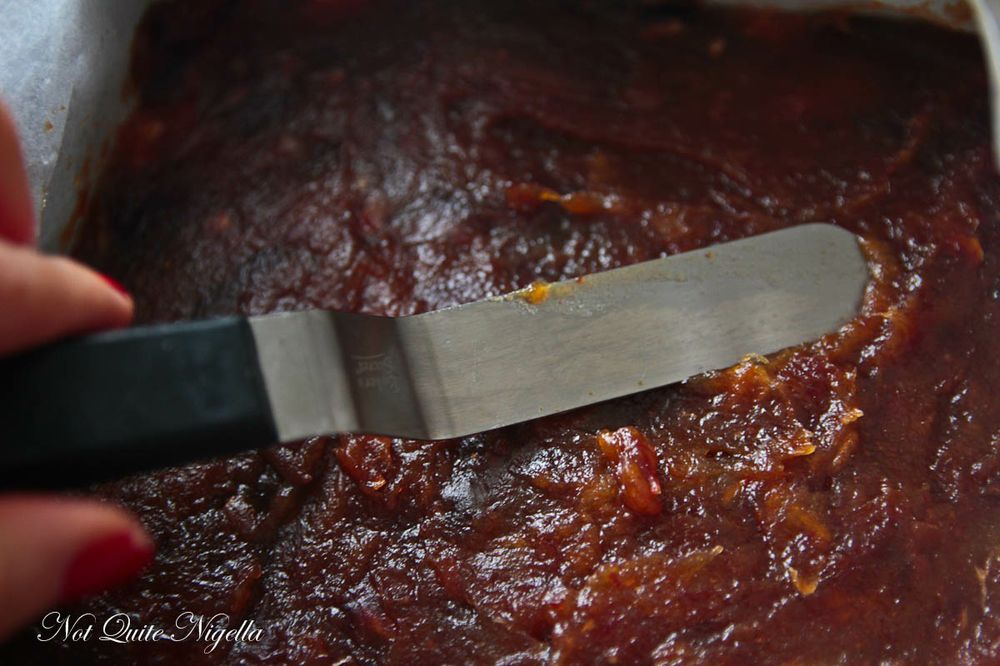 Step 4 - Bake for 40-45 minutes until the top is golden brown. Allow to cool in the tin and then cut into squares. 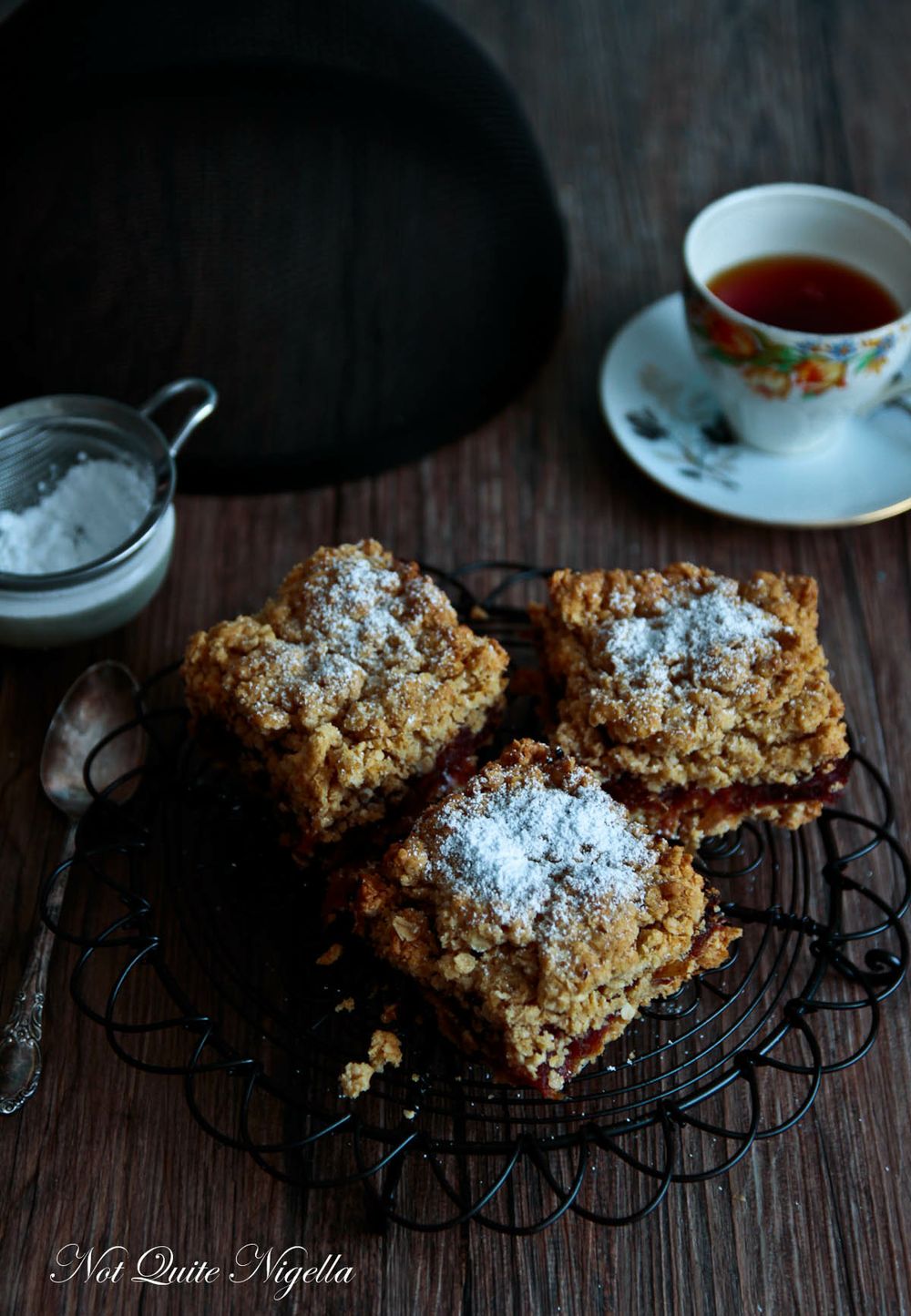