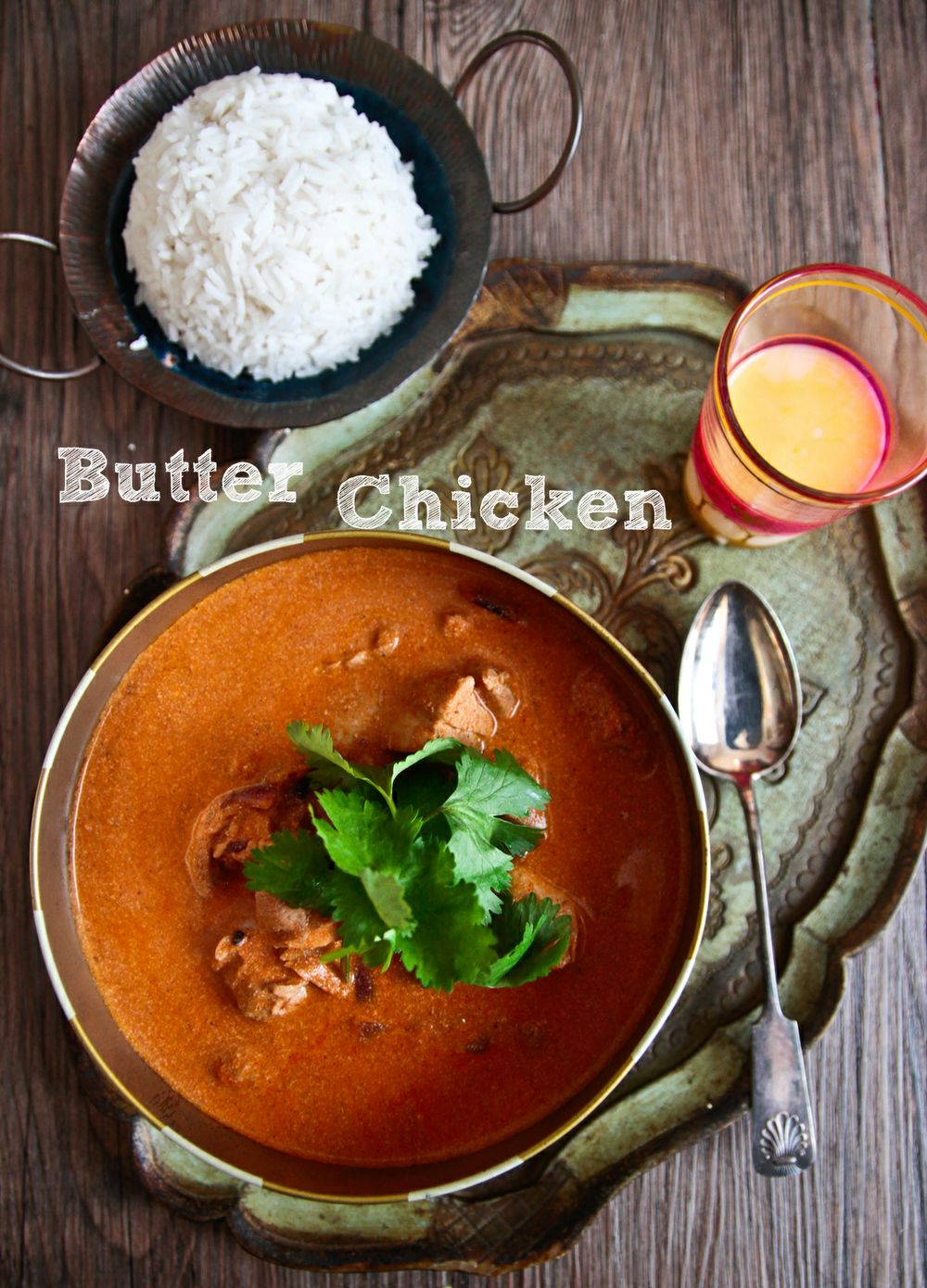 I turned to Florizal in slight panic as we were walking towards the three hatted restaurant. "I know that we're about to go to dinner but I really need some coriander for tomorrow morning" I said. She looked around and pointed at a Chinese dumpling restaurant in the food court. "Ask them" she suggested and I replied "Great idea!"

"Ummm okay I have a really strange request (flash to the girl behind the counter looking apprehensive) but may I buy some coriander please if you have some spare?" I asked smiling.

"You want coriander?" she said her brow wrinkling. "Errm why you don't you just try the supermarket just there?" she said pointing to her right. Insert thought bubble where she adds "You halfwit" at the end.

Embarrassed but relieved, I bought a bunch of coriander and stashed it in my bag and walked into the restaurant. Of course during the evening my bag fall slightly open to reveal the peculiar sight of a bunch of coriander but after the look that the girl gave me, I'm used to odd looks.

This is the dish that I needed the coriander for. I once saw Chicken Makhani or Butter Chicken being made at an Indian restaurant kitchen and was slightly alarmed that floating at the top were about four 250g/0.5 lb blocks of butter. I knew that it contained butter, hence the name but I didn't realise just how much butter there was in it. 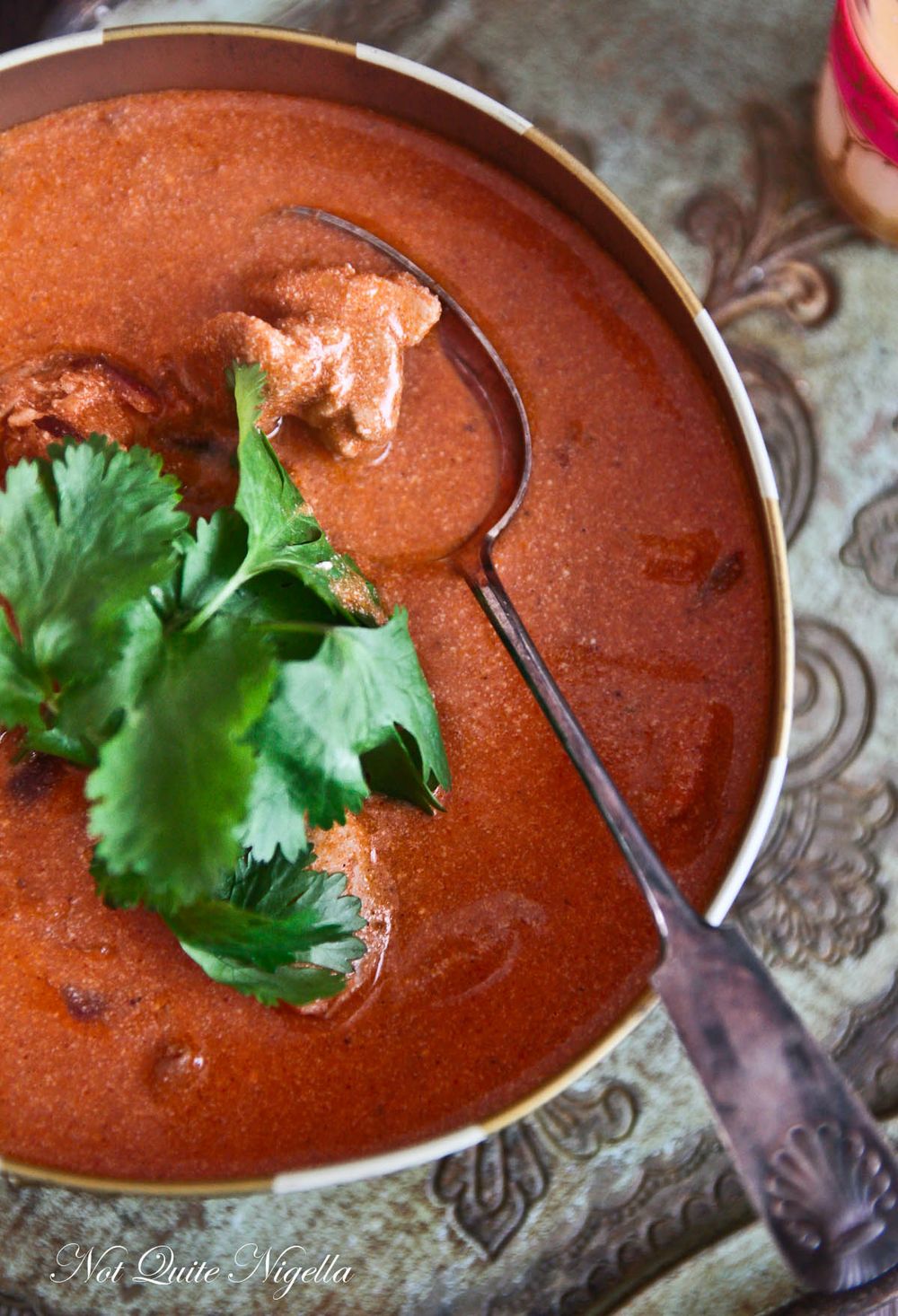 The recipe is a creamy textured full flavoured very mild, butterless curry that we both absolutely adored and along with the flavour was the fact that it only took half an hour to make. You could absolutely feed this to anyone and they'd love it and not be able to tell that it was low calorie and low fat. If you're really seeking to lower the calories, I think you could also use evaporated milk instead of cream at the very end but since 1/4 cup is such a small amount when you divide it per person I kept it as it was. Except of course we had double serves. As you do when something is good.

So tell me Dear Reader, do you make curries from scratch or do you usually use jar sauces?

Step 1 - Heat a frypan on medium heat. Add a teaspoon of the oil in a saucepan and saute the onion, garlic, ginger and coriander roots until onion is soft and the mixture is fragrant. 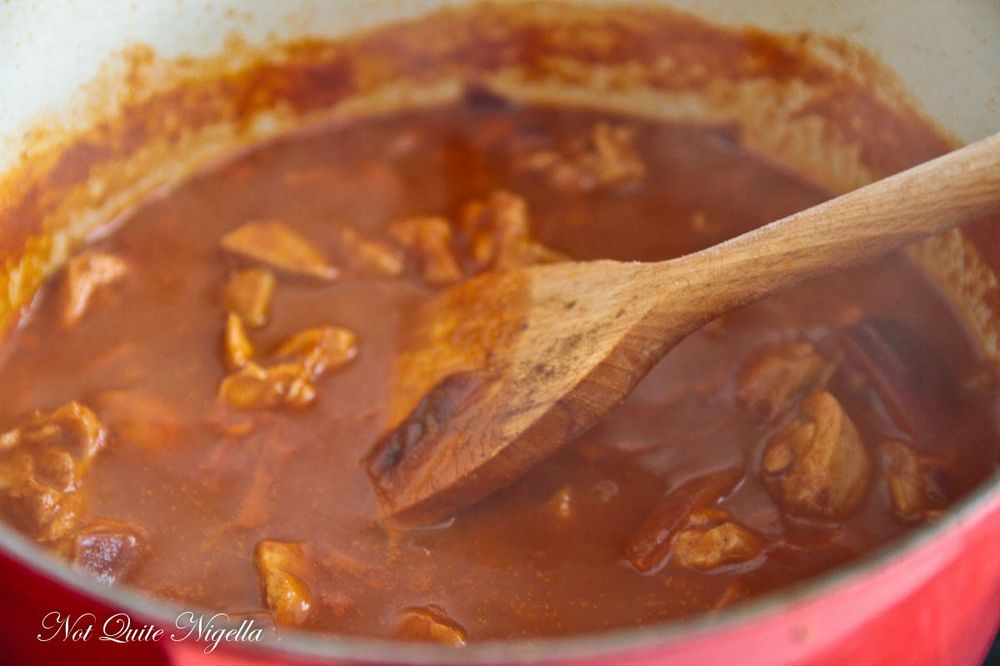 Step 2 - Turn the heat up to medium high and add the rest of the oil and add the chicken pieces, cumin, coriander and garam masala mixing so that the chicken is coated with the spices. Add the tomato puree and chicken stock. Simmer with the lid off for 15 minutes and then season with salt and then remove from the heat. Allow to cool for five to ten minutes and then stir through the yogurt, cream and top with coriander leaves. Serve with steamed basmati rice. 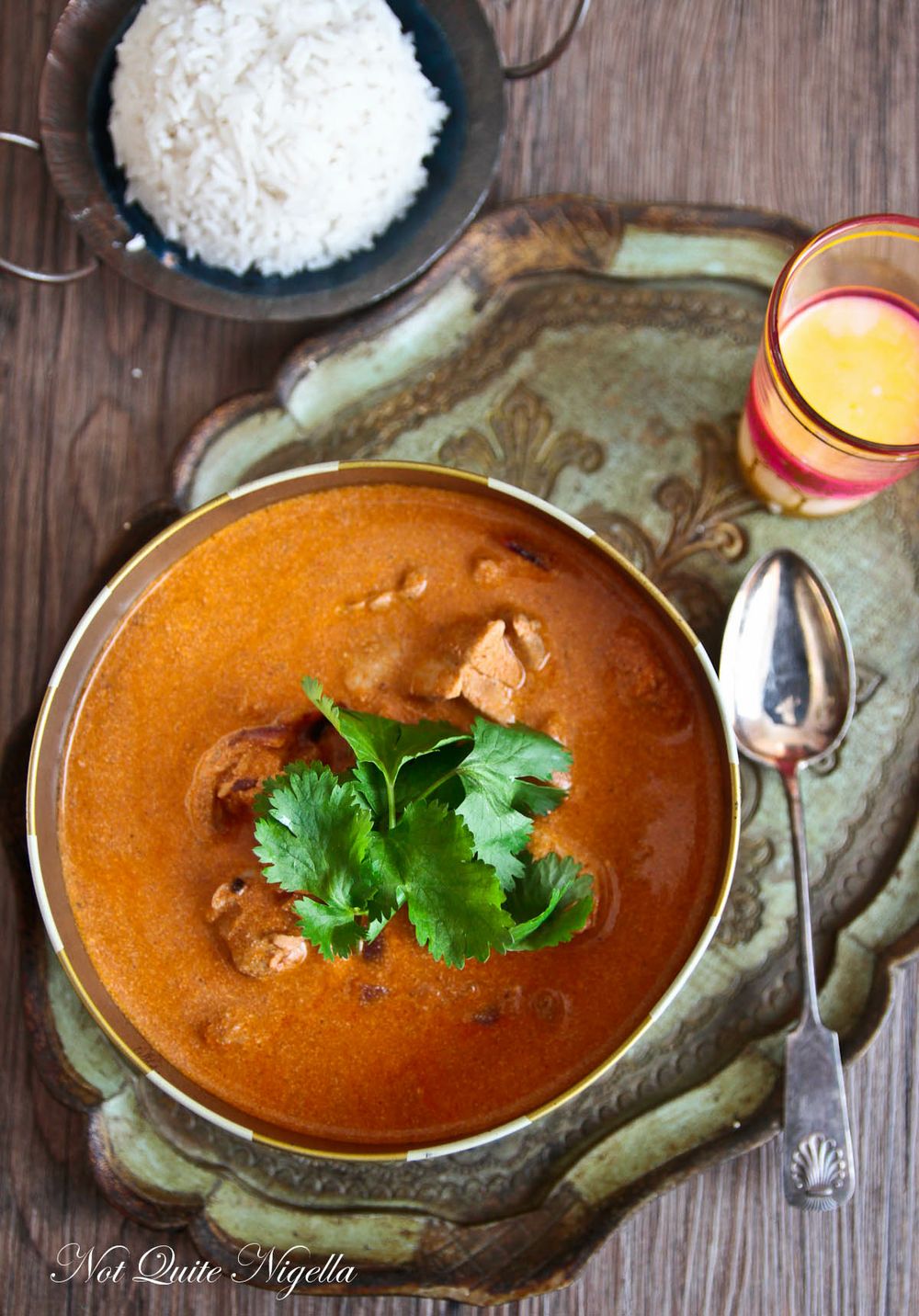