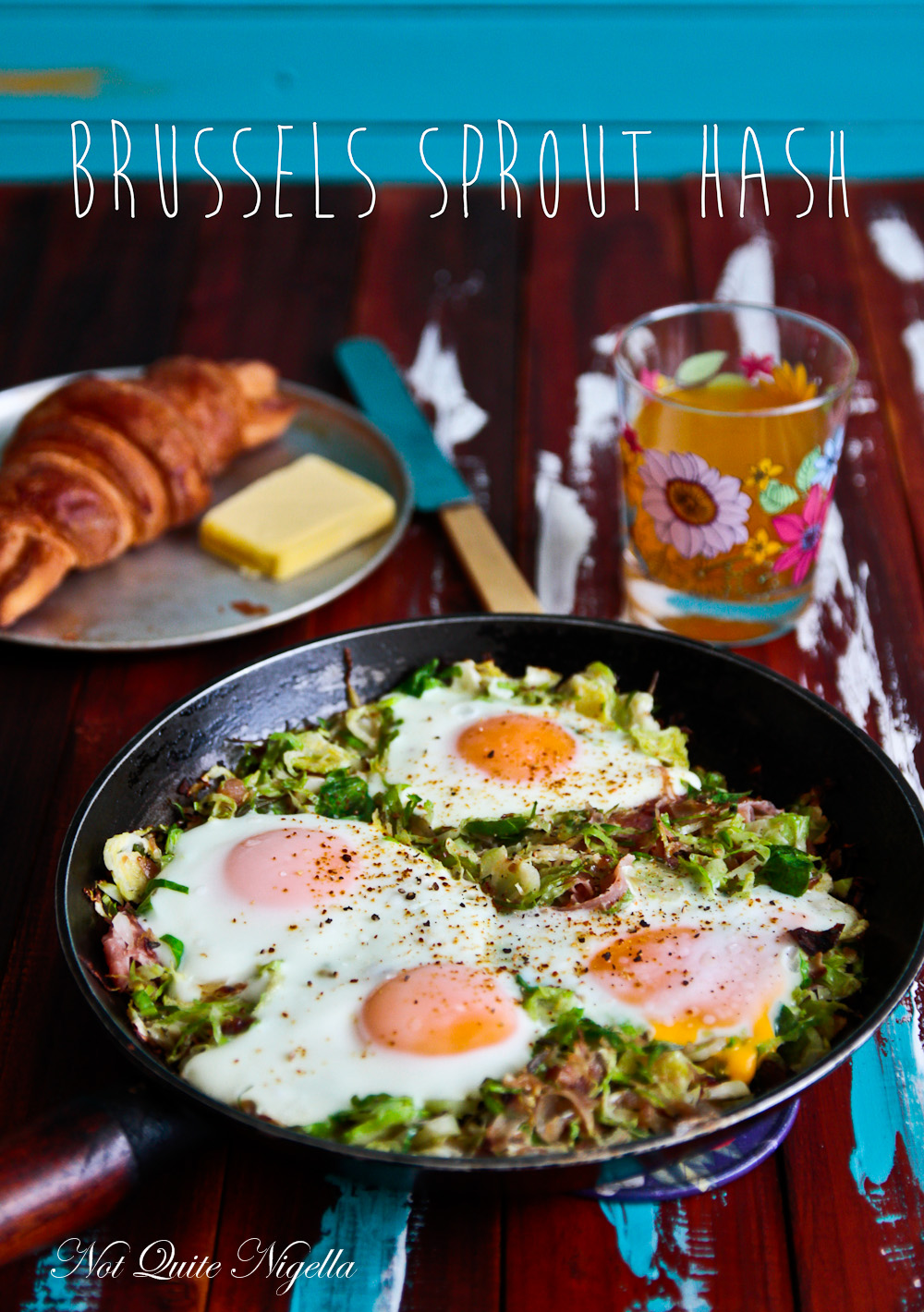 Weekends lately have been furiously busy as Christmas looms ahead like a giant laughing blow up Santa on a roof. Last weekend we visited the Central Coast to have a pre Christmas lunch at Mr NQN's aunt Sisko and uncle Seppo's new house. It was about a month early as they know how busy it gets in December and Mr NQN's sister Amaya is expecting a baby around Christmas so this was the last chance to get everyone around a table.

Except someone forgot to tell people to turn up on time.

It wasn't Sisko or Seppo's fault, they had asked everyone to arrive at 11am. Slowly, everyone trickled in and two and a half hours later the last family member arrived completely unaware of exactly how late they were. I guess that's family for you! Meanwhile, I had eaten a good part of the chips and snacks and Mr NQN and I made a pact to move meeting times three hours ahead to avoid a similar situation. 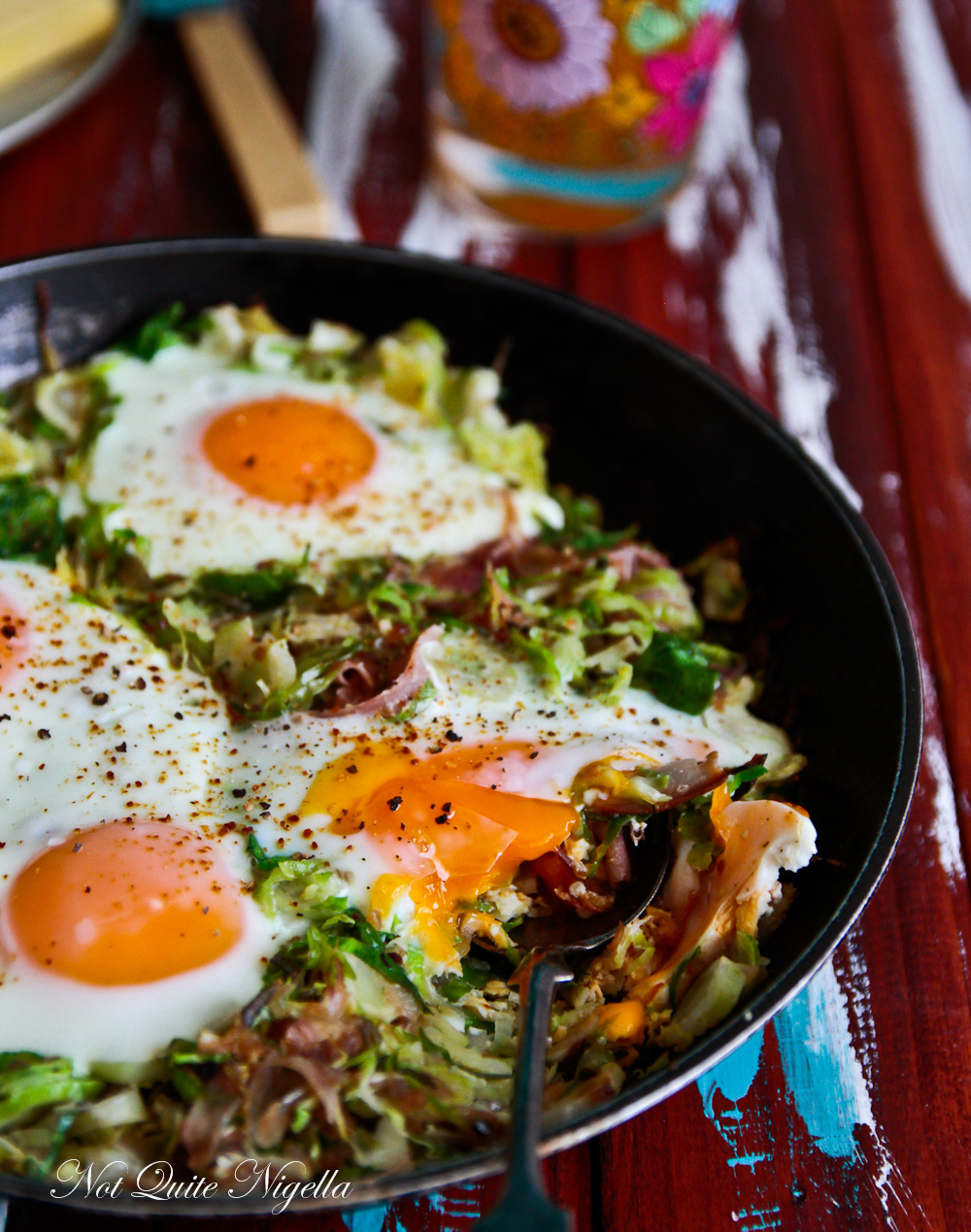 This weekend we'll be here having this Brussels sprouts and potato hash. And we won't have to wait for anyone to turn up. We'll be having this probably in our pyjamas at whatever time we wake up. This is a recipe that I came across on Lisa's blog Lisa Is Cooking and I liked the sound of it. I modified it to suit my tastes - I found the first batch a bit too Brussels sproutsy (that's a word, honest ;) ) so I added some potatoes to the mix. And bacon, because of course bacon makes everything better.

So tell me Dear Reader, what is the latest you've ever been for an appointment? And have you ever changed the meeting time on someone that is consistently late? Did it work?

Serves 4 for breakfast with bread 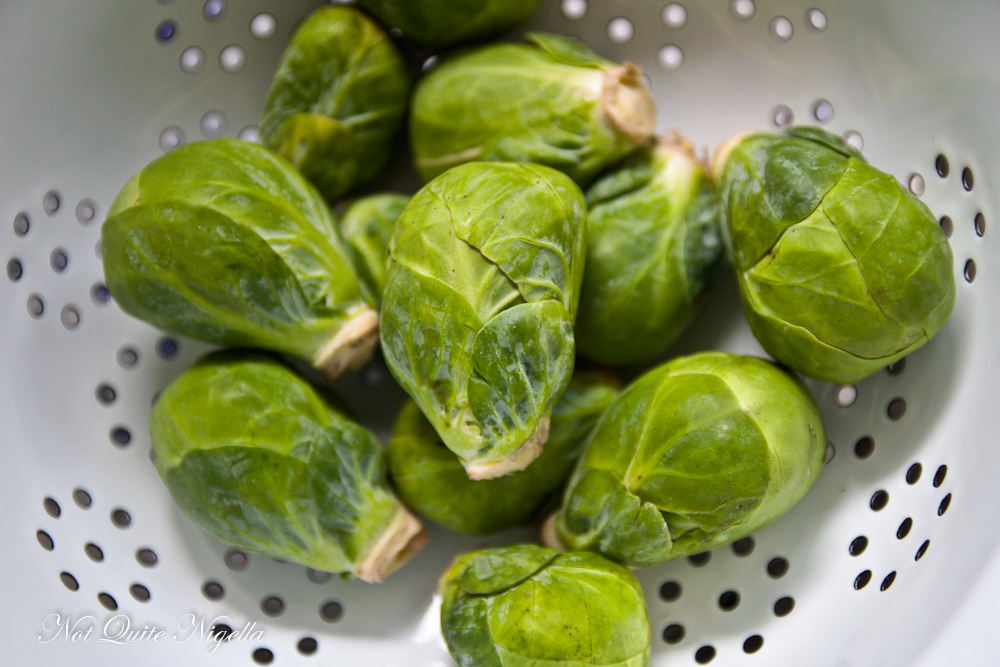 Step 1 - Heat the oil in a large skillet on medium heat and fry the rosemary until the leaves turn golden. Remove from the pan and set aside to cool. Add the onion to the pan and cook until soft and golden. Add the bacon and cook until starting to crisp. Then add the garlic and saute for a minute. 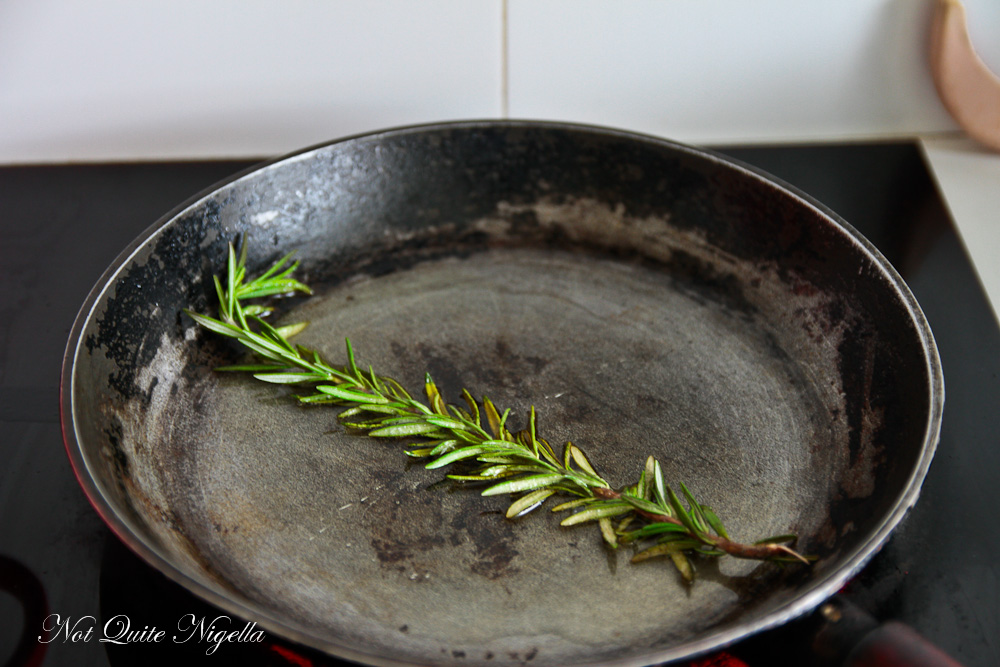 Step 2 - Turn up the heat to medium high and add the potatoes and rosemary and cook for about five minutes. Then add the Brussels sprouts and stir turning the vegetables so that they are evenly cooked. Drizzle the vegetables with lemon juice and season with salt and pepper. 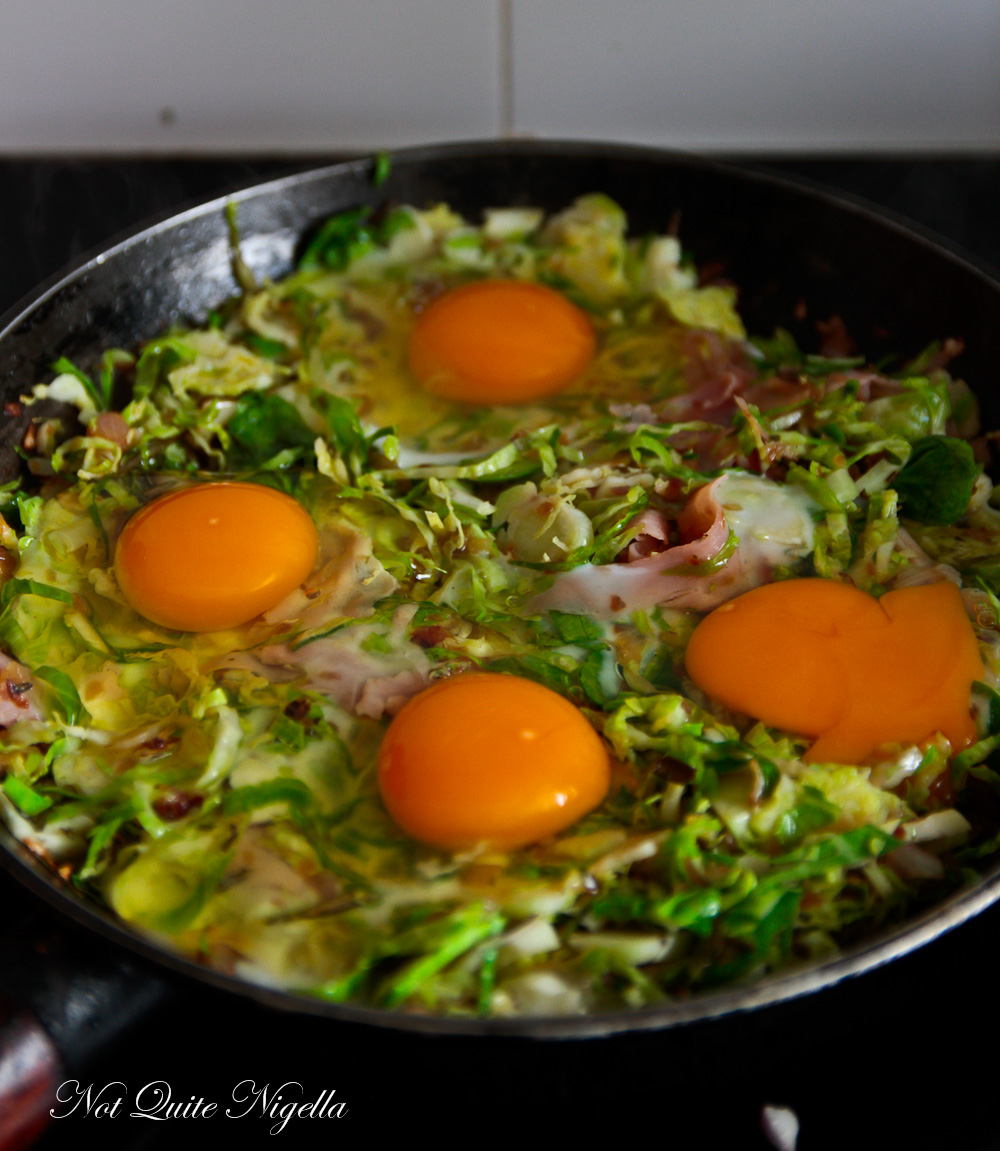 Step 3- With a large spoon make four depressions in the vegetables and crack the eggs into depressions. Cover the skillet with a lid and cook until the whites are set or however you like your eggs done. I added a little Piment d'espelette on top. Serve with bread.