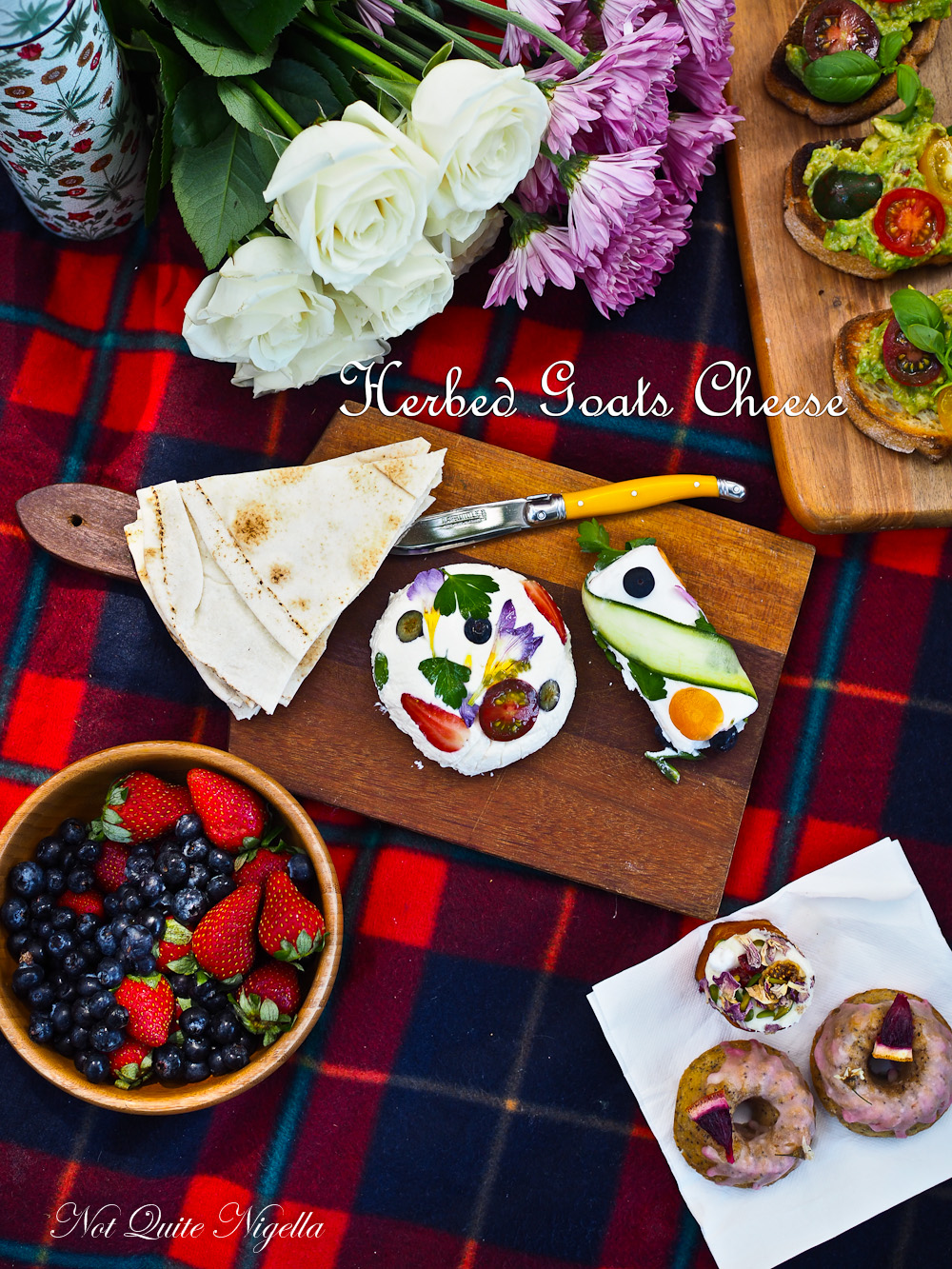 This is more an idea than a recipe and I feel almost like I'm cheating by sharing this but this idea for goat's cheese tastes as good it looks. If you're looking for a creative way to serve cheese then try this floral herbed goat's cheese. It's perfect for picnics or on cheese boards!

It also takes about 5 minutes to do which is why sometimes cheating works. I don't encourage cheating but really quick food cheats are permissable don't you think? I mean nobody gets hurt right? Do you like how I've rationalised it there? ;) 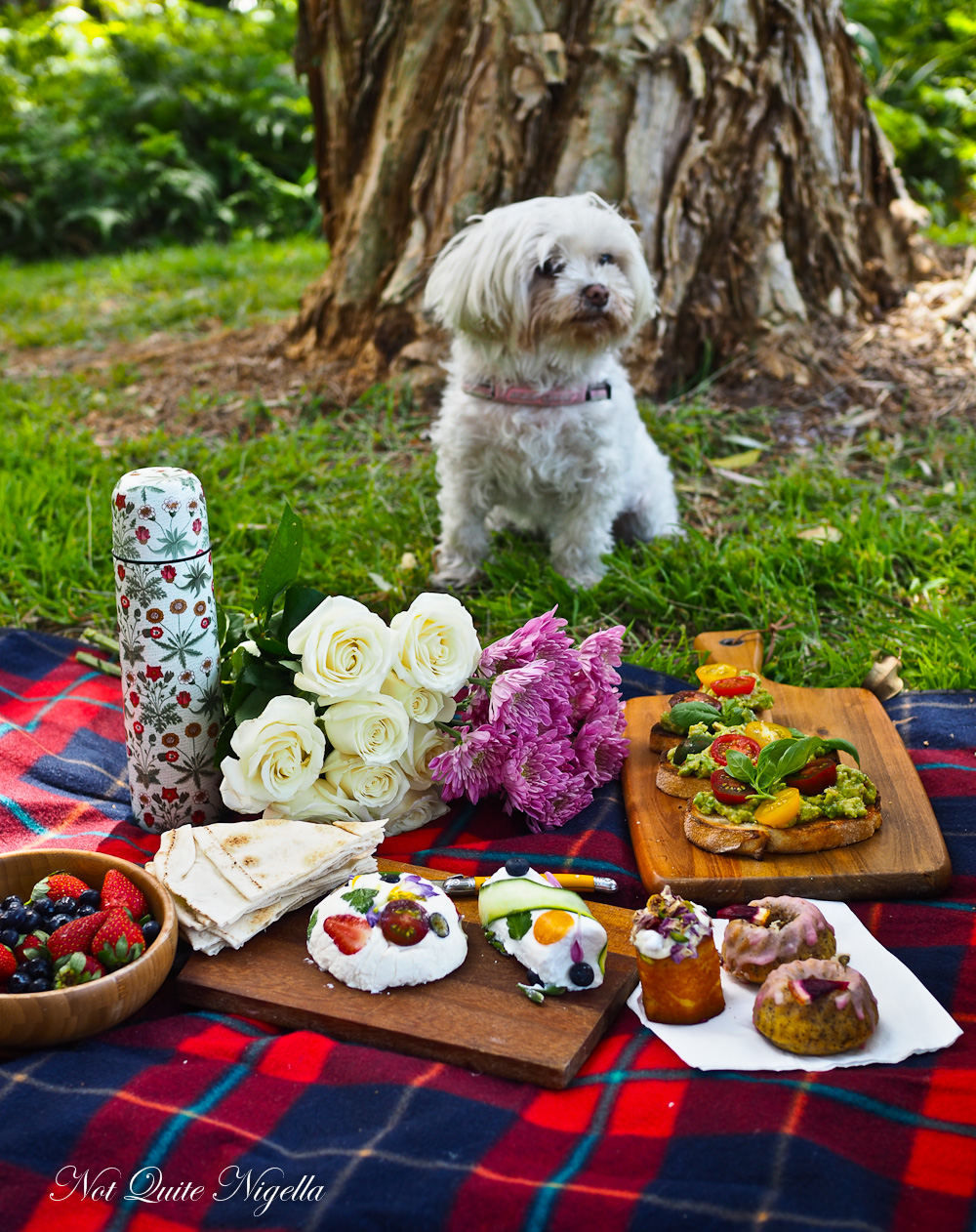 One thing that I've always hated even from when I was a kid is when people accuse me of cheating or lying because while I like to break rules (often) I never cheat. The only time I lie is to spare other people's feelings and even then it won't be an outright lie, more an evasion as I try to phrase things as diplomatically as possible.

When I was in third grade, we were discussing birds during recess as we just had a lesson on them. The subject turned to big birds and I had read that the ostrich was the biggest bird in the world. But another kid said, "No it's an emu" and said that I was lying. He said it with such assurance and confidence that everyone believed him. Inside I was bursting and wriggling, I wanted to argue more but I didn't have my trusty encyclopedia with me and this was way before the internet was available on phones which is pretty much the argument solver nowadays. And can you tell that the fire still burns within me? ;)

So tell me Dear Reader, do you have a quick food cheat that you love? And where do you sit on cheating? Is it ok or not?

Step 1 - Lay a sheet of cling film on a surface and line with cucumber ribbons, herbs and berries. Lay the cheese on top of this and wrap tightly and refrigerate until needed.

Step 2 - You can also do this with cream cheese and line a bowl with it so that it comes out in a dome shape.