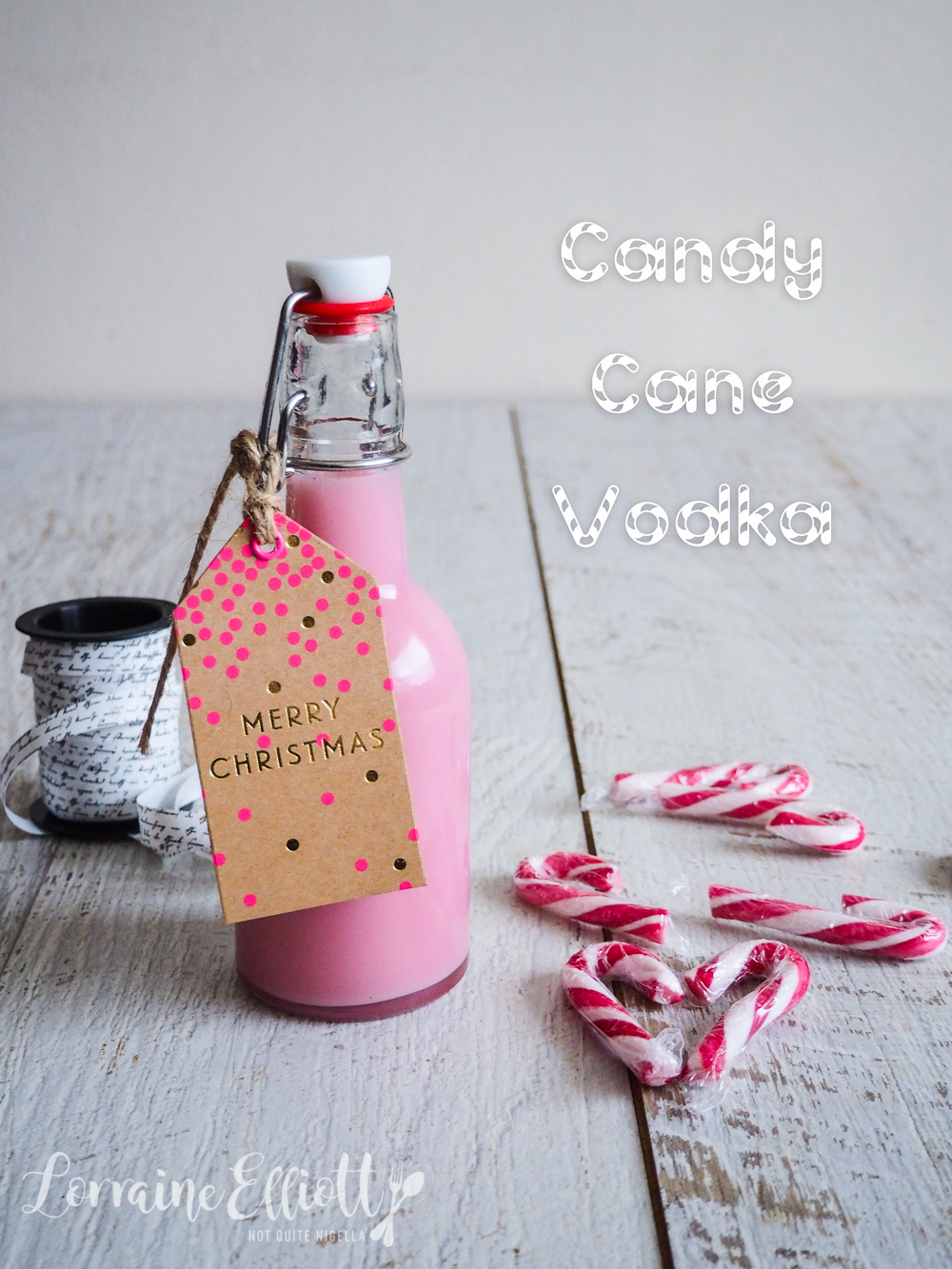 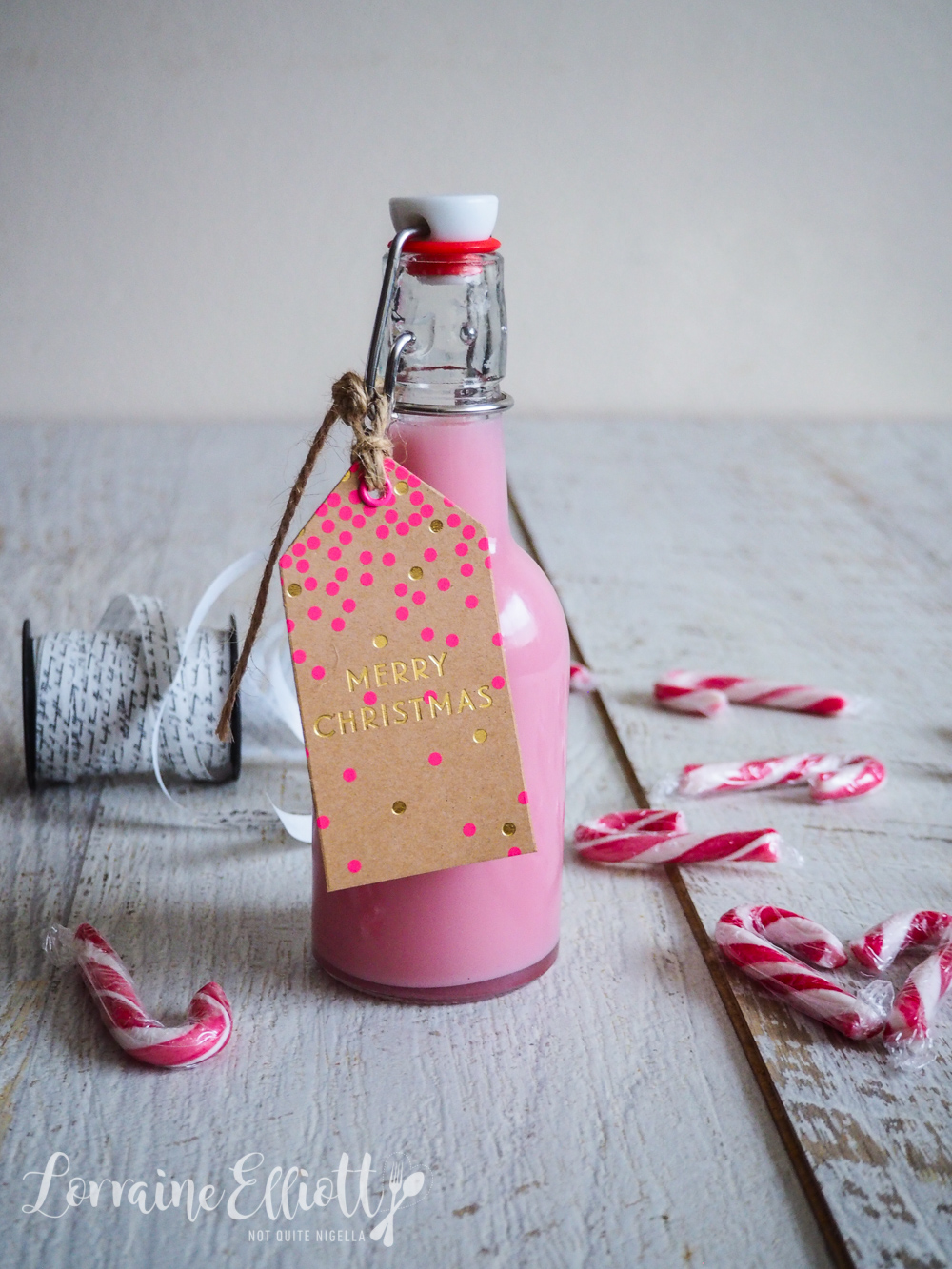 I was surprised at how quickly this came together. It's a versatile gift and great to add to a hot toddy (hot peppermint chocolate anyone?) as well as an ingredient in Christmas martinis or a Peppermint White Russian. OR add a few more candy canes so that it becomes really sweet and serve it like a peppermint schnapps!

Apart from having jars of this steeping in my kitchen, I also have some other things to share with you as part of the In My Kitchen series hosted by Sherry where I show you the new things in my kitchen. 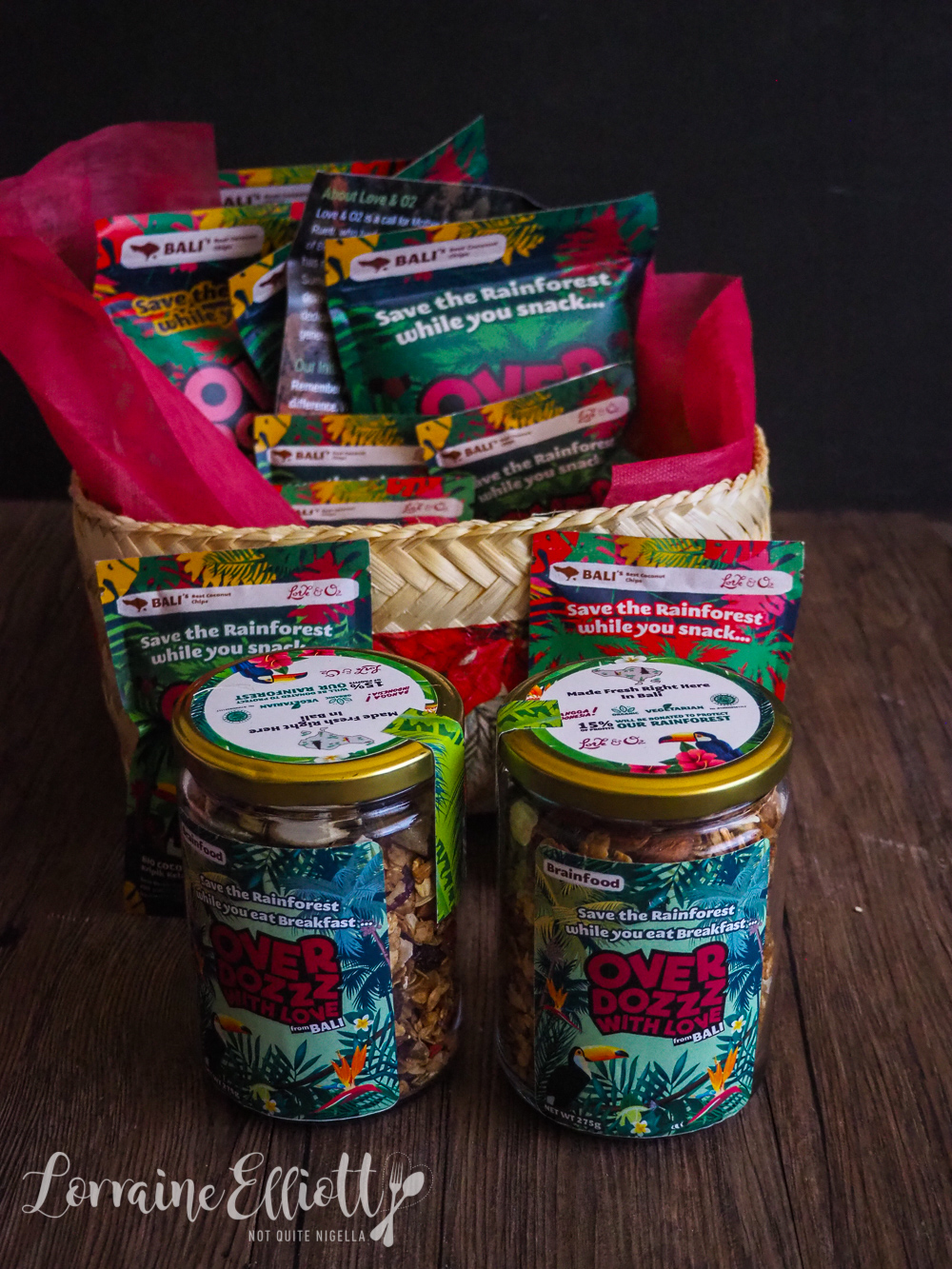 The first items are from Bali. These are coconut crisps by Love and O2 and they are absolutely delicious. There's a spicy version and a sweet version and they're so crunchy and moreish, like chips. The toasted muesli is also really good just by itself with plain yogurt. They are organic and vegan but also 15% of proceeds are donated to protect Indonesian rainforests. 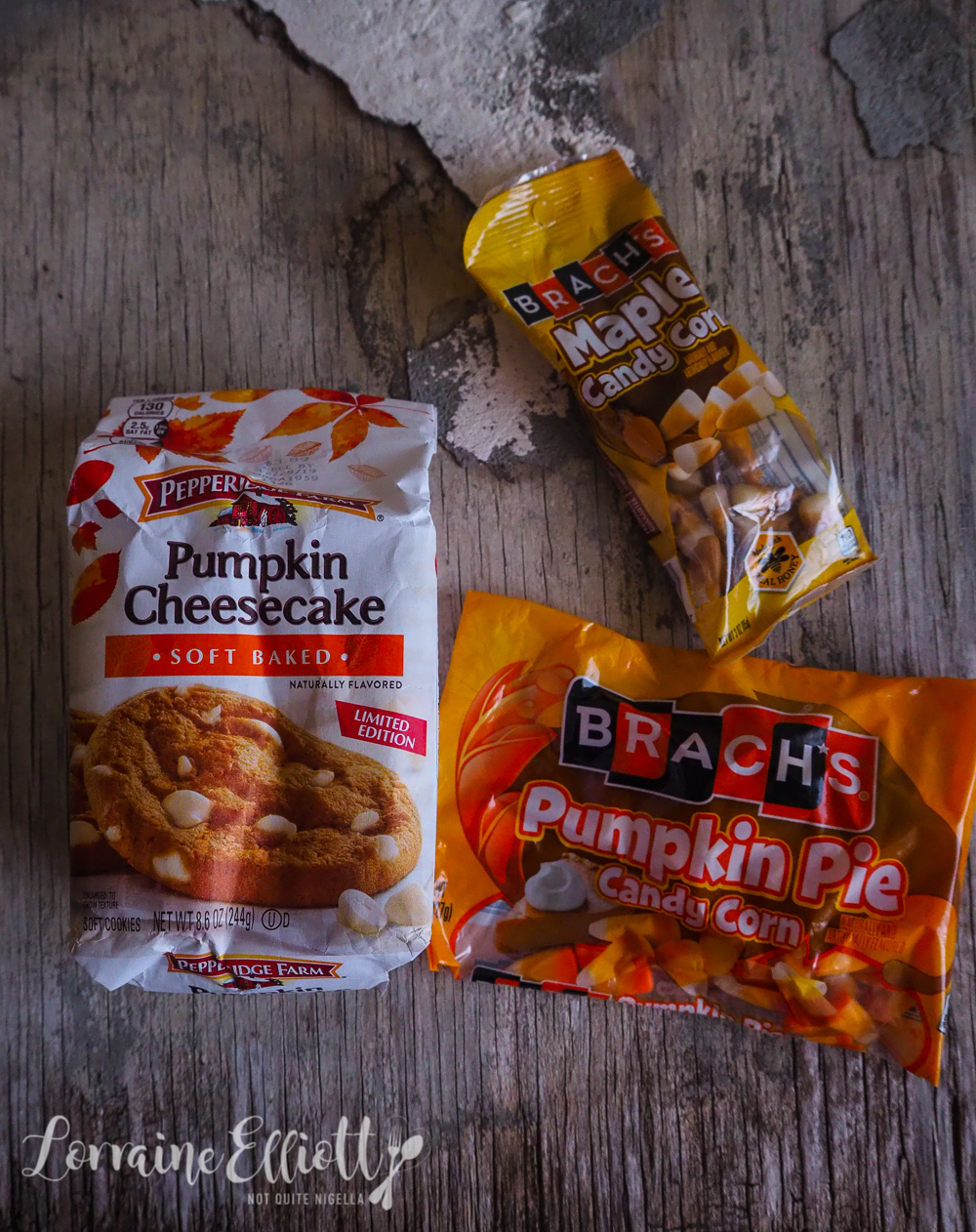 The next haul is from my recent trip to America. I was there during Autumn (Fall) so everything was pumpkin spice flavoured. These cookies inspired me to do my own version which I made here (recipe: pumpkin spice cookies) as I liked the idea but the actual cookie was a bit disappointing. I bought the pumpkin pie and maple candy corn for my friend Ivy who loves the stuff. 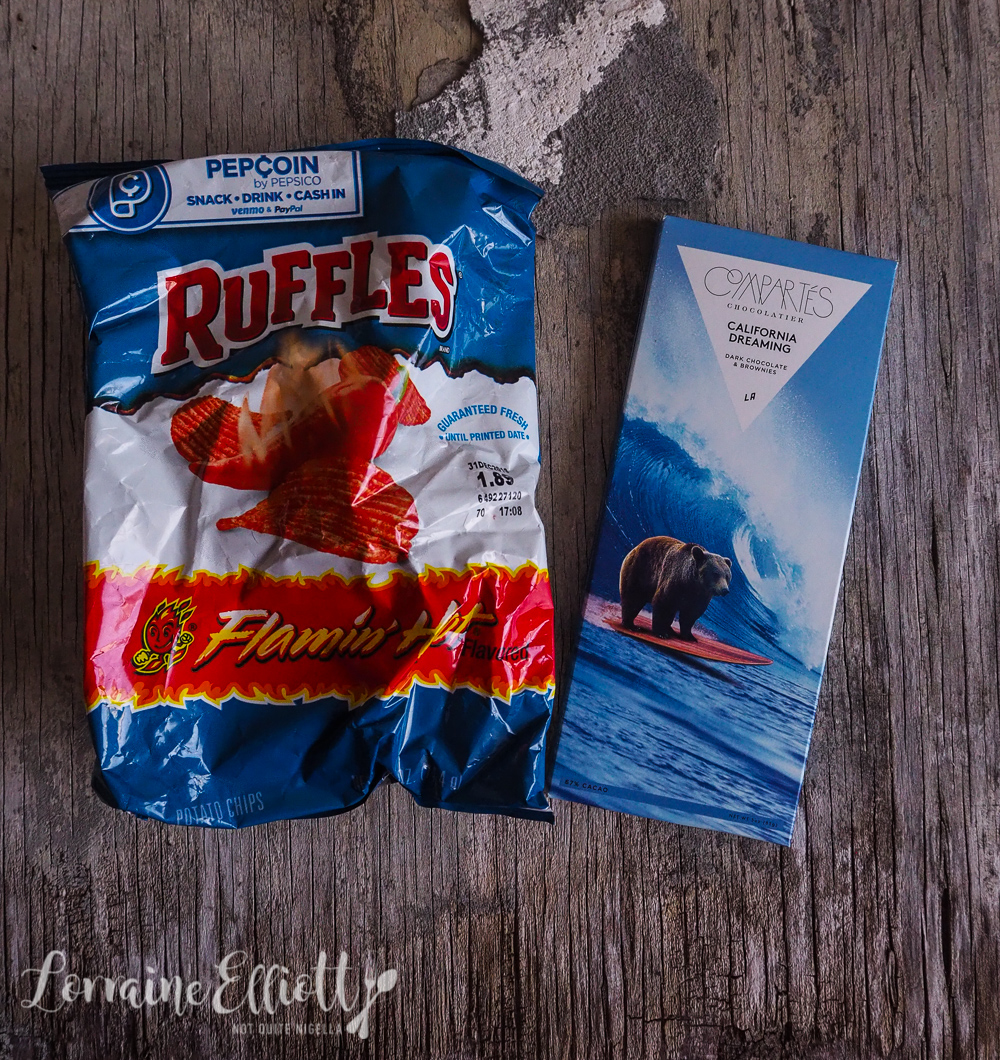 I only brought back one packet of chips because every day we would buy a bag of interesting chips and Laura and I would eat it in my room so only one bag made it back. I love Ruffles and am still sad that they're discontinued (whyyyyy?) and these extra spicy ones were like my fantasy come true. There is also a bar of Californian chocolate with brownies. I couldn't really taste the brownie much but thought that it was a great idea nevertheless. Oh and I fell in love with LA and am trying to figure out how I can move there. Any ideas? 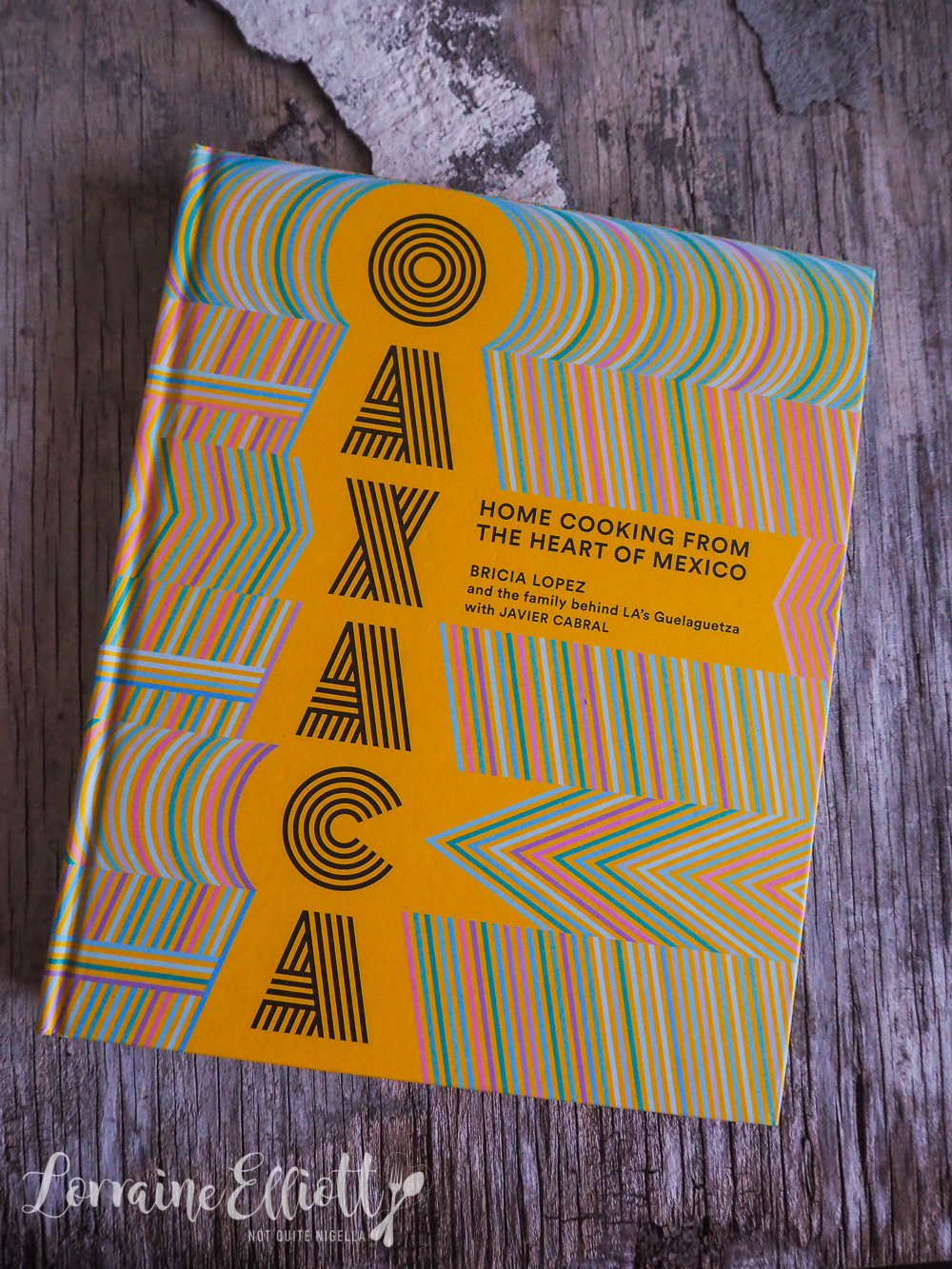 The last item was from a restaurant in LA. Some of the group visited a Oaxacan restaurant called Guelaguetza by chef Bricia Lopez. I was on a food tour but the lovely LA host bought me the cookbook. I leafed through it fascinated by Oaxacan cuisine. It's so different from what we perceive to be Mexican food and I'll definitely do some recipes from it.

So tell me Dear Reader, are you making any edible Christmas gifts? Any ideas on how I can live in LA? ;) 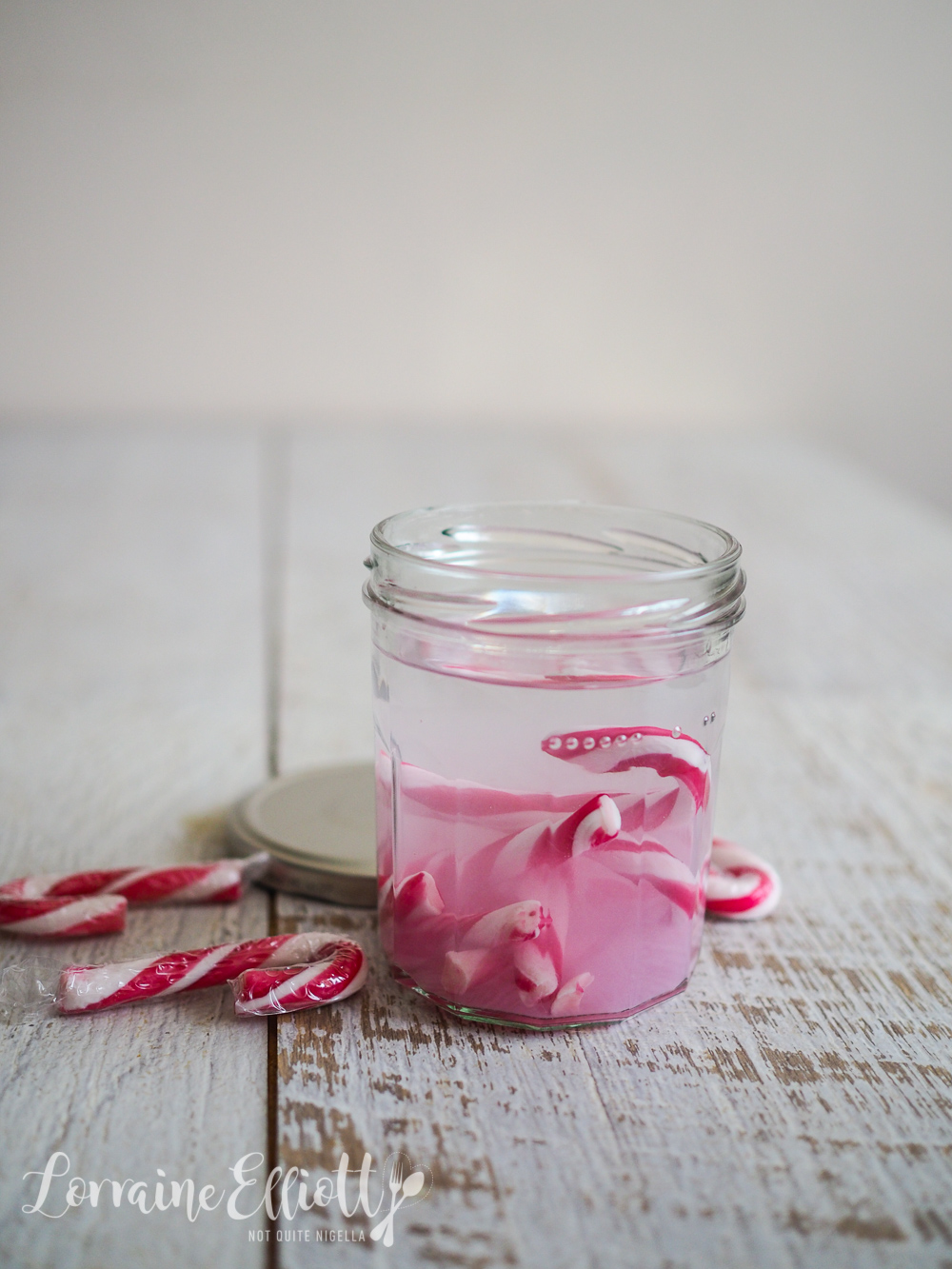 Step 1 - Pour the vodka into a jar. Unwrap the candy canes and place in the jar (break in half if they need to fit). Place lid on and allow to steep. You may need to stir it once during this time but within an hour or two your vodka will magically transform pink! 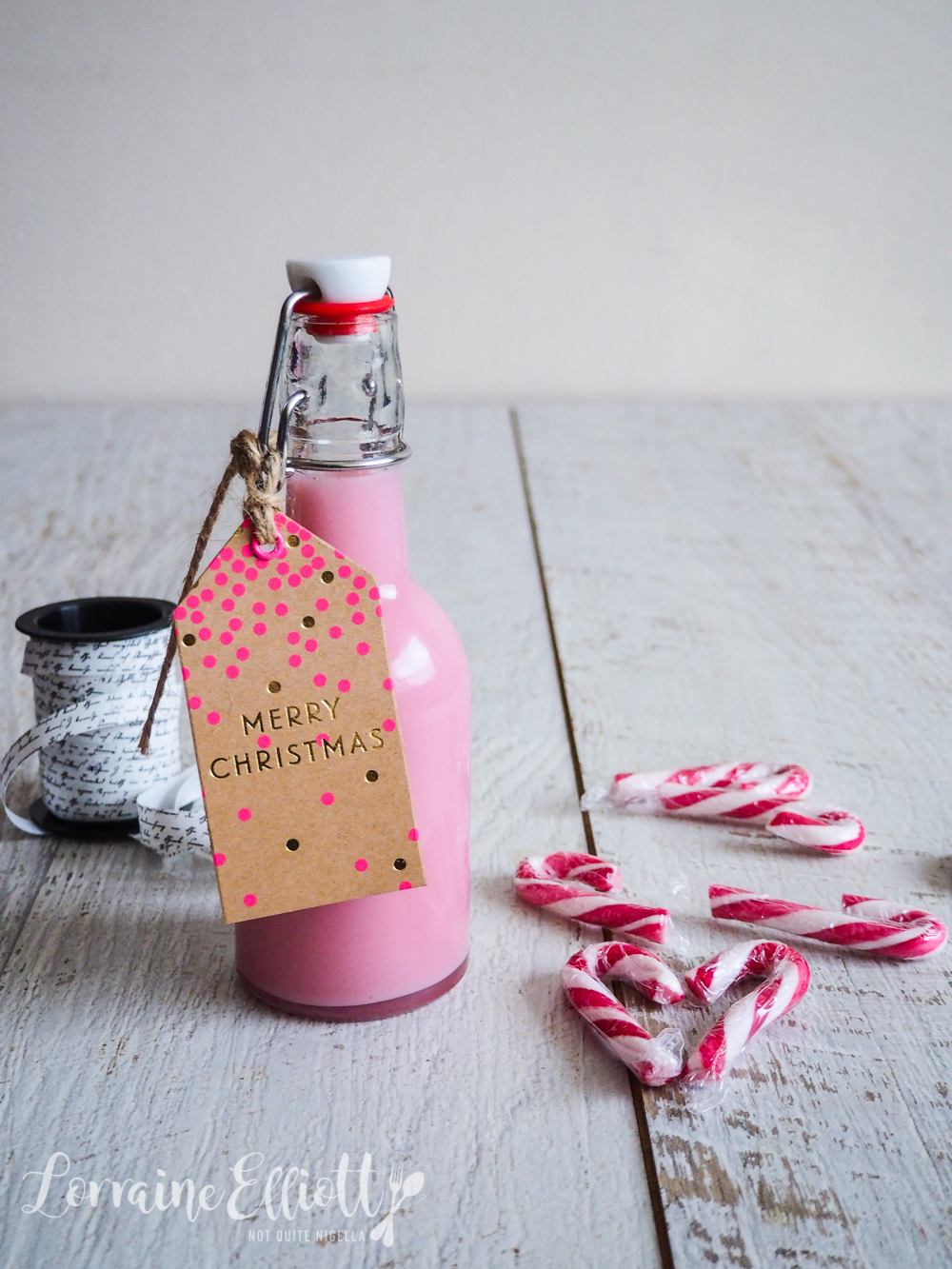