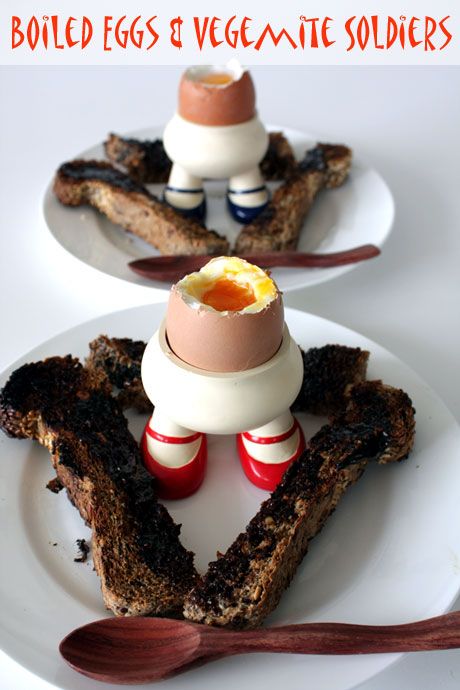 I have a lovely sister in law Anneli who a few months ago acquired three Rhode Island Red chickens. I knew she was going to provide them with the nicest life possible for a chicken and it's true, they're gorgeous chickens (and I usually find chickens a bit odd). Like your most devoted puppies, all three follow you around and love being patted and played with and love to "talk". They're given free range of the entire backyard - and it's a sizeable one, and climb up in the Lantana bushes to sleep contentedly at night. 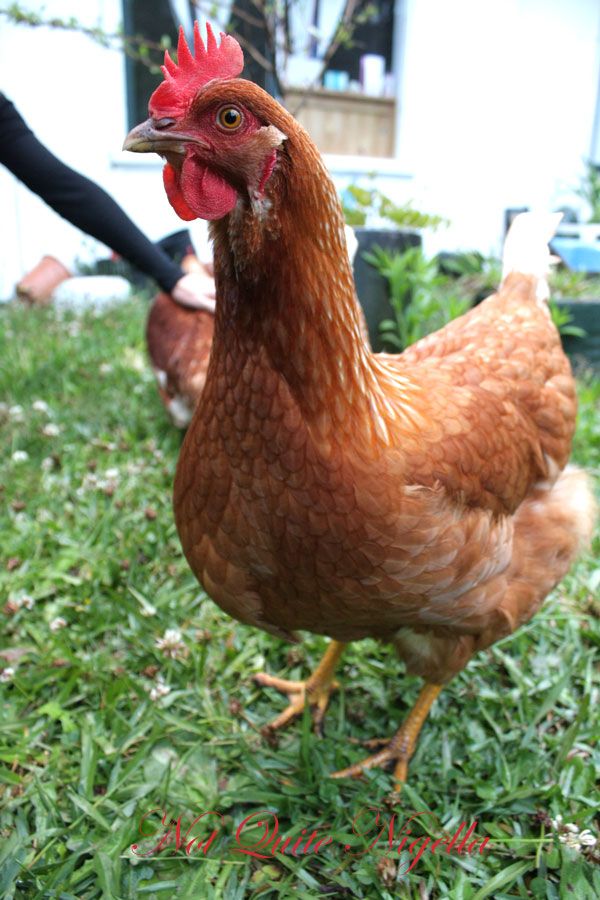 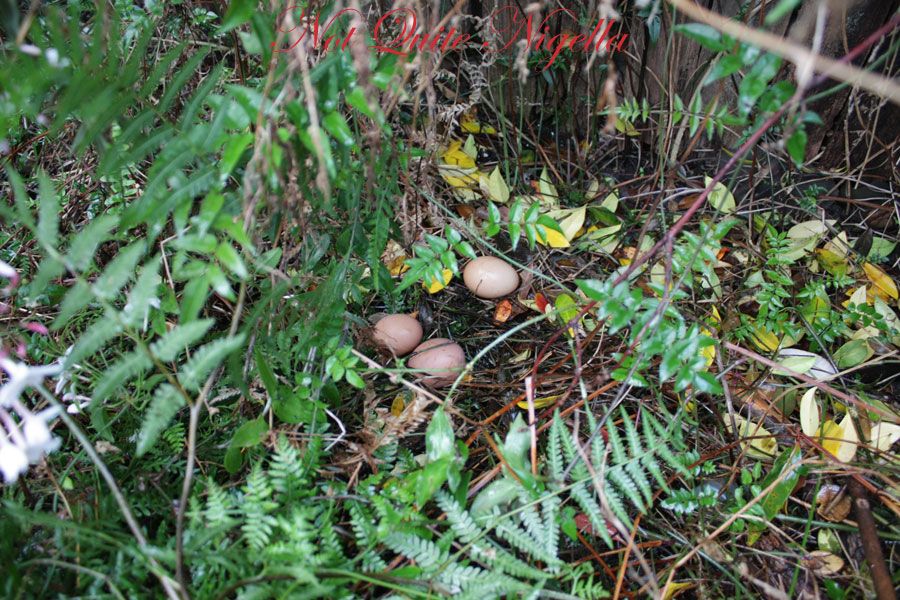 Where they lay their eggs,_ 1 per chicken per day_ 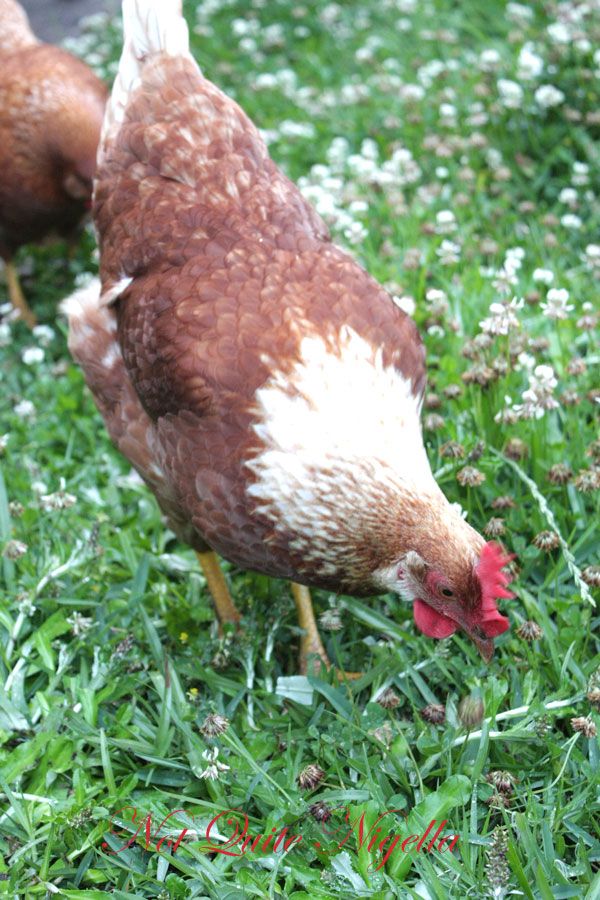 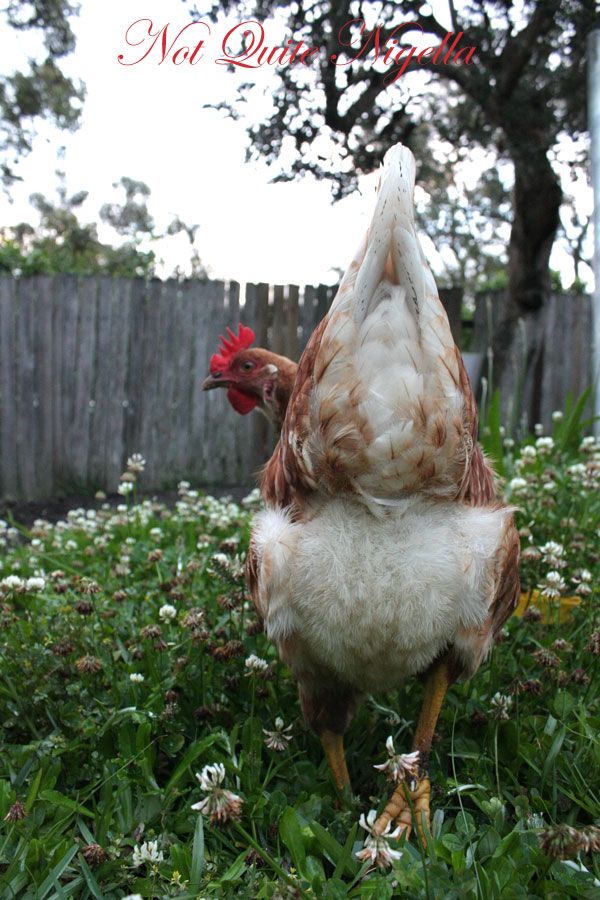 Princess Fluffy bottom was a name bandied about... 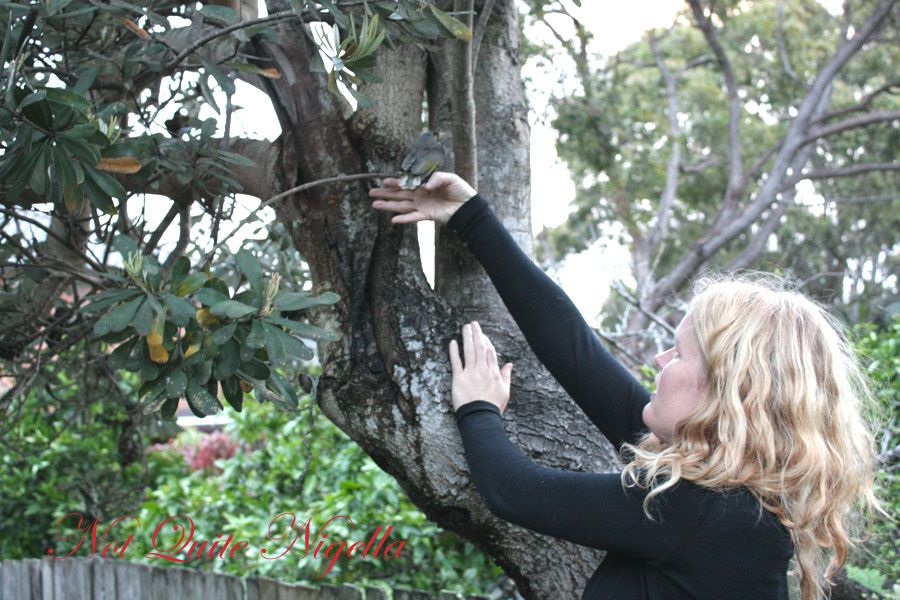 Naming them proved a conundrum, they're all girls so the first thing that came to mind was the Sex and the City characters but who would you leave out? What about the famous female trio: Destiny's Child? No, I don't really listen to their music. How about the Playboy mansion girls Holly Bridget and Kendra? I love the show but the fact that Holly and Kendra recently flew the Playboy Mansion coop didn't bode well for these three chickadees. 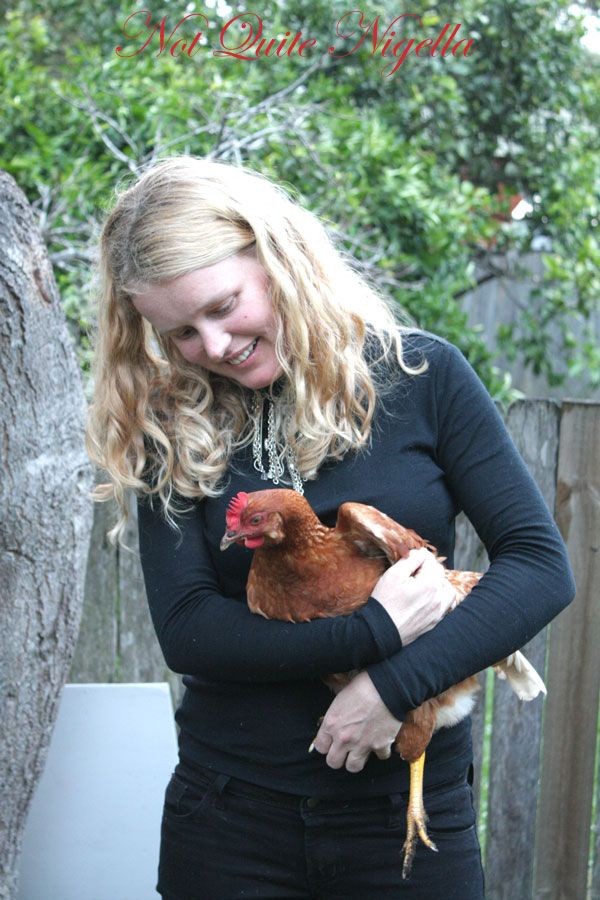 So with little to work with we gave them the names that were perhaps too unwieldy to name your own children: Esmerelda, Adorabelle and Persephone! All providers of the most gorgeously free range eggs. 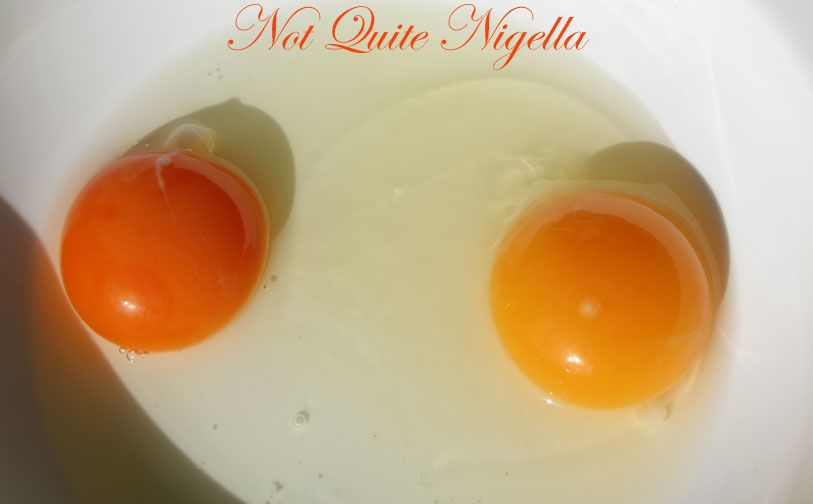 Anneli mentioned Jamie Oliver's comment that if a chicken is happy, their egg yolks will be a deeper yellow bordering on orange and it seems to hold true with the Free Range yolk being a vivid blazing orange whereas the Cage egg was a lighter orange tending more towards yellow. The eggs that Anneli gave me were super fresh, either from that morning or the day before and I could collect a supply every week of these precious eggs! 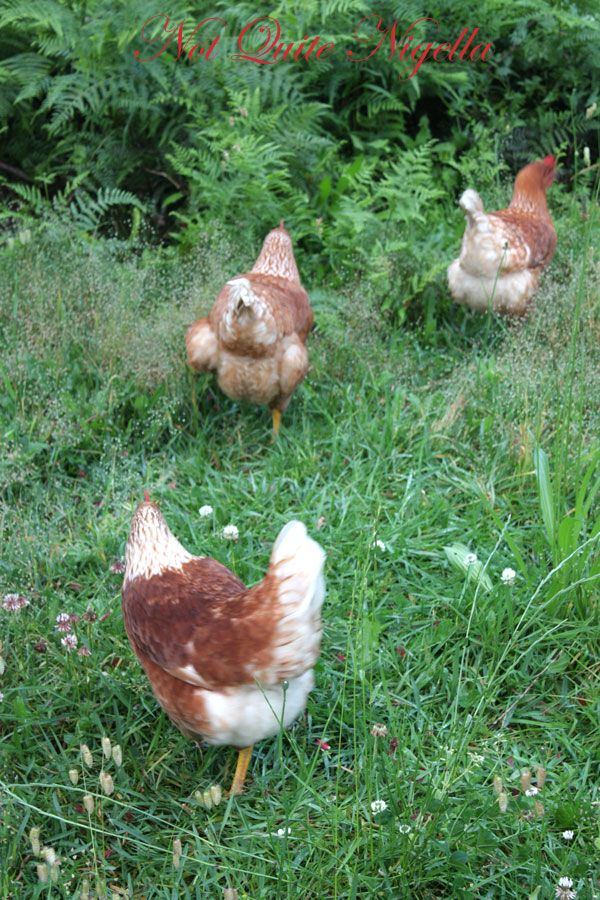 Off to bed in the Lantana bush

With Jamie Oliver's words about the sunny yolks in mind, I thought the best way to compare the eggs was with Vegemite toast soldiers. I also love making boiled eggs because of the adorable egg cups that we have. 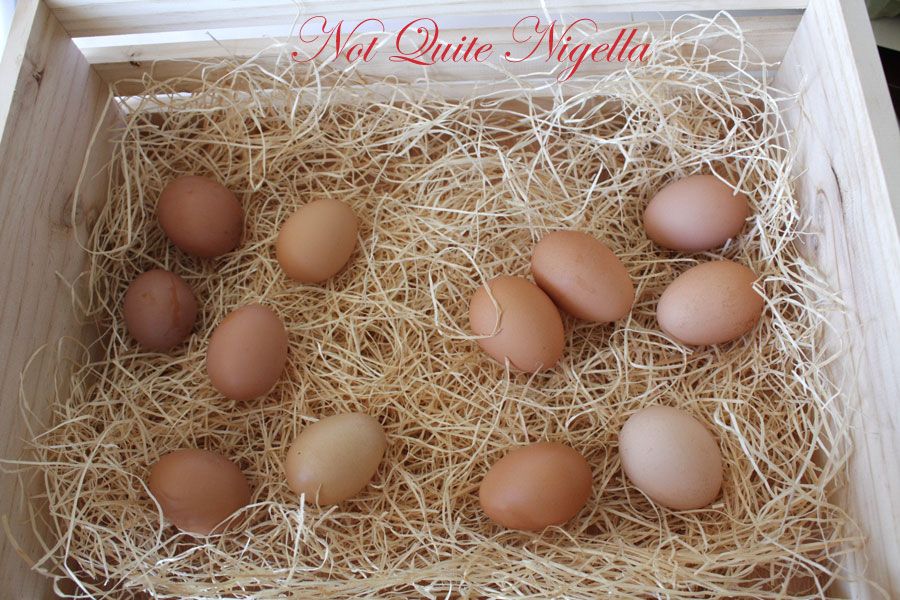 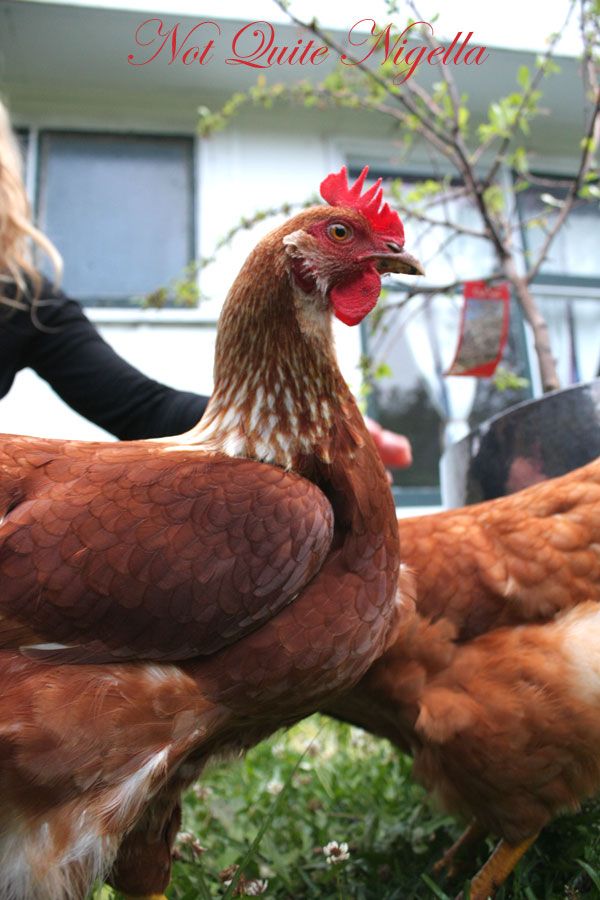 For those of you unfamiliar with the concept, Vegemite Soldiers are a way Australian parents got their kids weaned onto Vegemite, that peculiar yeast extract spread. If you've ever had Japanese Natto, it's a similar reaction, the Japanese love it but non-Japanese have a gagging reaction to it. Australians just love the stuff and expats can be heard to ask for massive jars to be despatched to them. And never, ever get into a debate about Vegemite versus Promite or Marmite. Vegemite supporters are vocal, numerous and dare I say quite unreasonable about their allegiance to the darker than dark spread. I know this because I love Promite but my husband loves Vegemite. 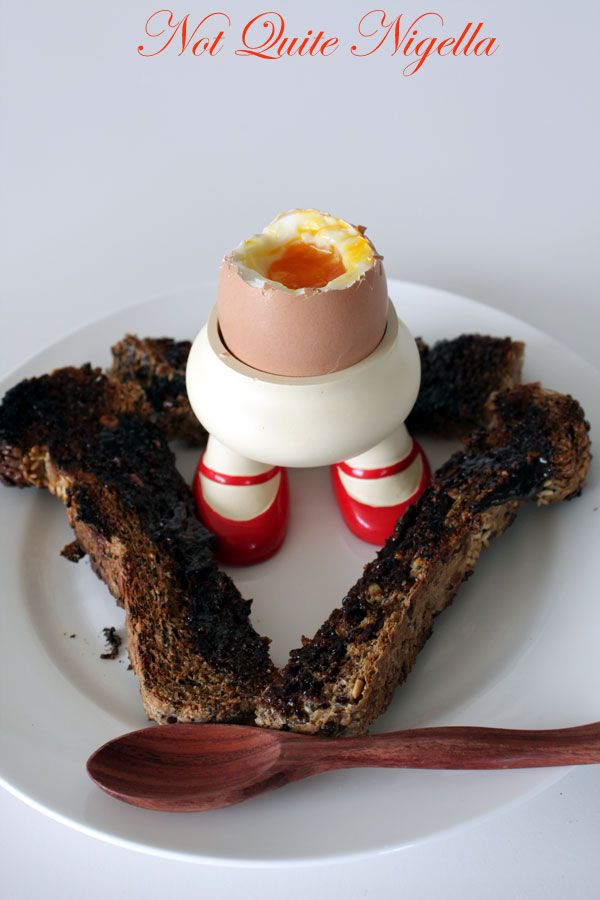 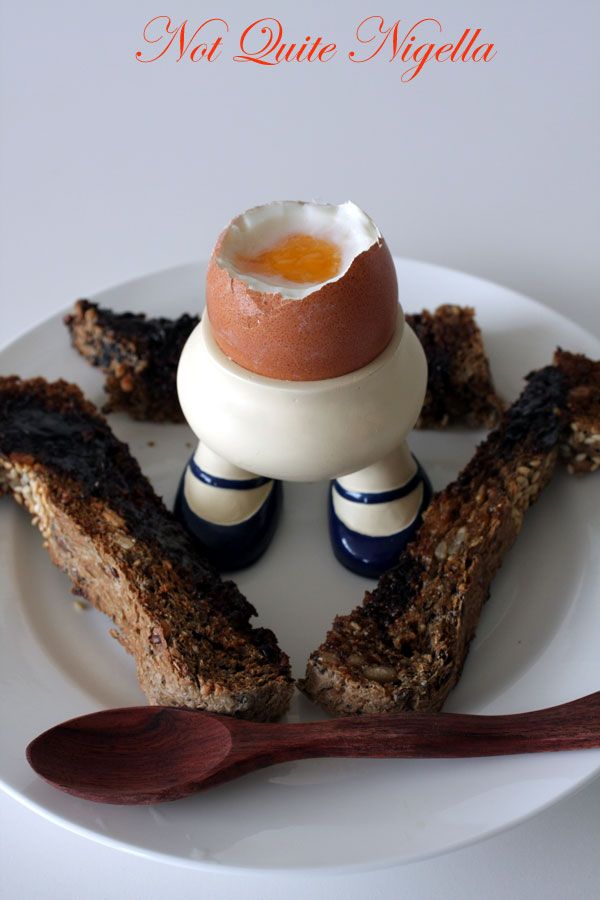 If you've ever cracked open an egg and seen an anemic looking yellow yolk, apparently that's a sign of an unhappy chicken. So I was fascinated to see how the egg yolks compared between our Free Range friends and some Caged chickens. I soft boiled some eggs and cracked them open and the Free Range eggs were a vivid orange inside. To their credit, the Cage Eggs weren't too badly coloured but they were paler with more of a yellow yolk than an orange one. I've seen much worse in my life and I am never disappointed that a Caged hen isn't deeply unhappy. Also unhappy chickens are said to not produce an egg a day. The other differences we found were that the shell on the free range egg was much harder to crack than the Cage Egg  and in terms of the taste, the Cage egg had a much stronger metallic taste whereas the Free Range egg was mild and creamy. My husband refused to finish one of the Cage eggs as the taste was nowhere as nice as the Free Range egg. 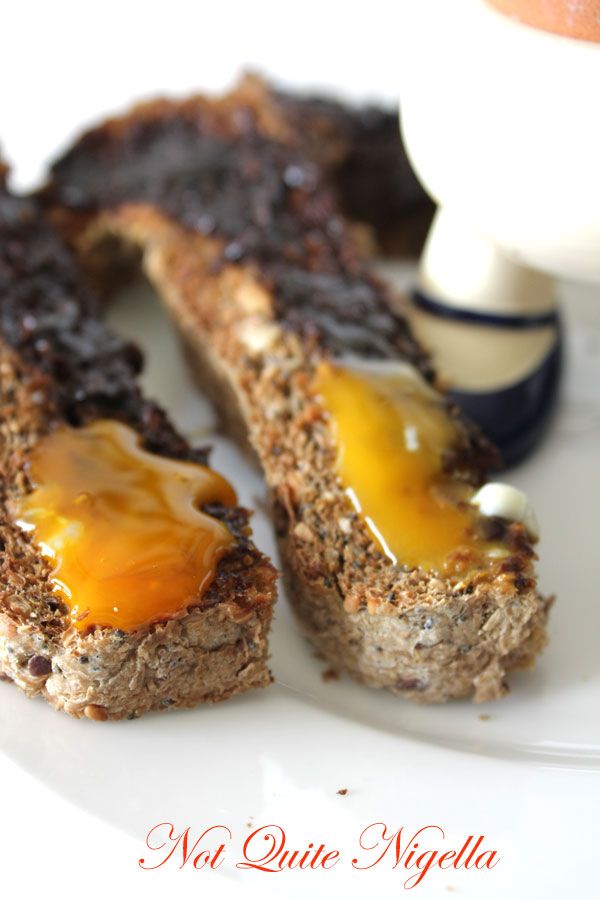 Do I really need to provide a recipe for this? Perhaps just for the sake of those unsure about how to make a soft boiled egg (as opposed to a hard boiled one).

Step 1 - Put a small saucepan of water onto the boil. When boiling, gently lower an egg on a spoon into the water. Pop an unstruck matchstick into the water (if the shell breaks it will stop the egg from swirling about too much in the water). Set the timer for 5 minutes if the egg was in the fridge or 3.5 minutes if it is at room temperature.

Step 2 - Meanwhile heat the grill and toast bread and then when done on both sides, spread with a lot of butter and as much Vegemite as you wish. Cut into 3 or 4 vertically.

Step 3 - Run the boiled egg under some cold water for about 10 seconds.The carefully using a sharp heavy knife, slice off the top. Dip each toast stick into the yolk. 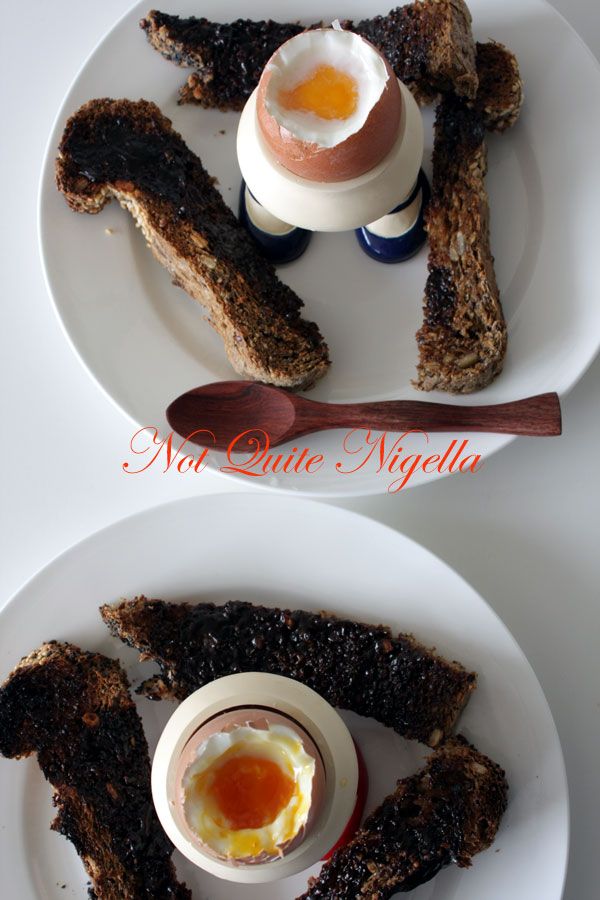