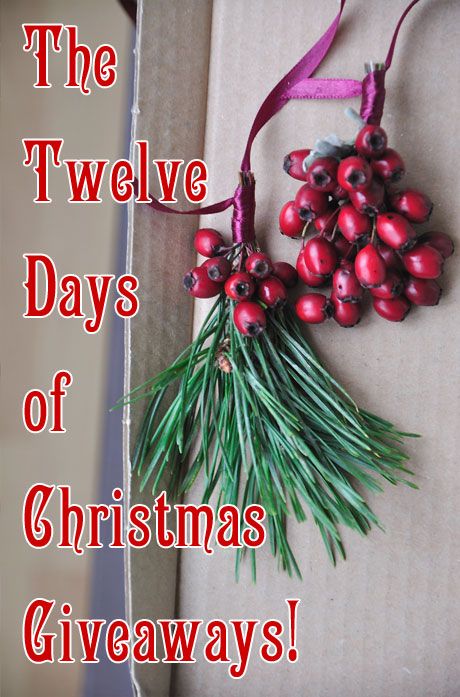 I'm sure I don't have to tell any of you about Heston Blumenthal. One of the most well regarded chefs in the world, his restaurant The Fat Duck in Bray, England sees a hungry and eager pilgrimage by thousands of well heeled and epicurious diners eager to indulge in snail porridge or his Sound Of The Sea dish in which he gives diners an iPod to listen to the said sounds while eating a dish that looks like it would be at home on a beach. He is a three Michelin starred chef and a culinary alchemist. But he is also kind of eccentrically nuts-and that's why I adore him. 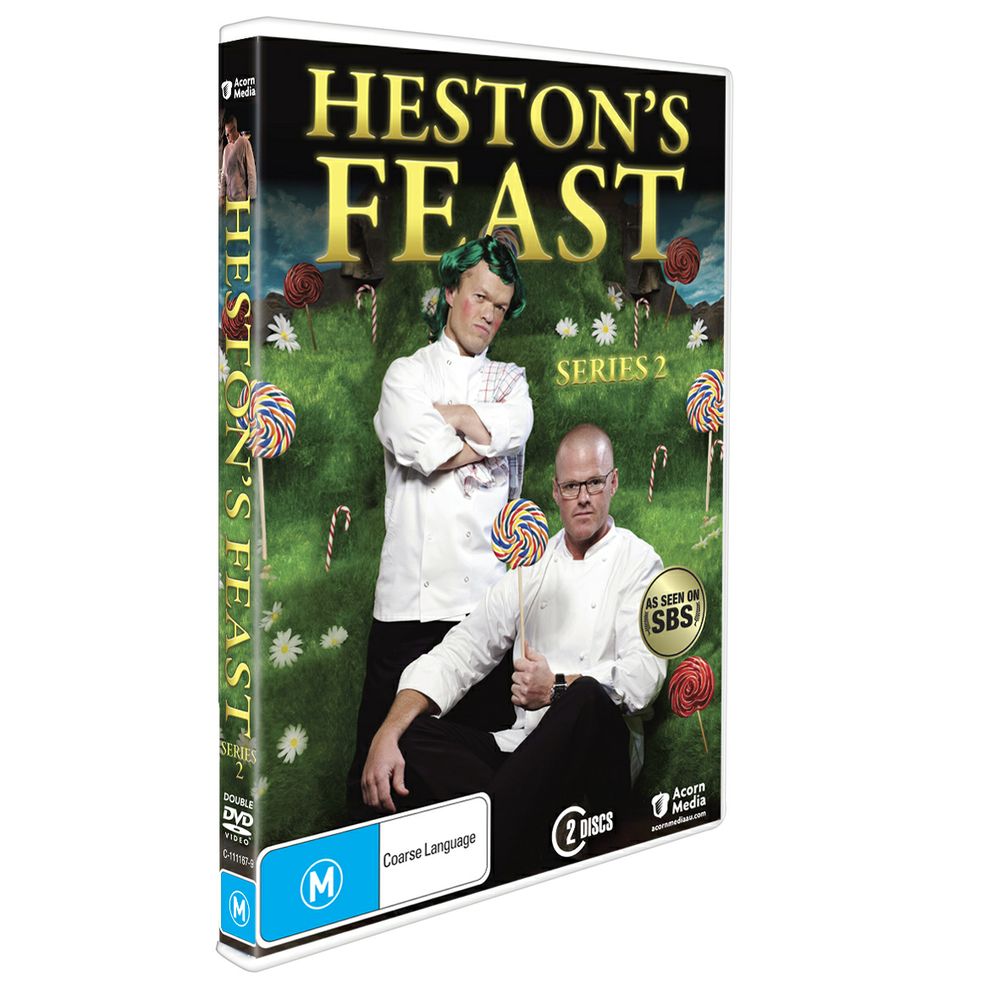 I mean this is a man that devised a series of lavish dinner parties in themes like fairytale feasts (Snow White, Hansel & Gretel and Cinderella), Titanic feasts and an 80's feast. My favourite would have to be his Hansel and Gretel feast where he actually built a house for guests to nibble on and the gothic feast which inspired my Halloween party. He even cooked and tasted blood engorged leeches in his pursuit of the truly bloody and gory! Heston is a chef that likes to have fun in the kitchen and at dinner parties and life's too short not to have fun wouldn't you say? And it would be fabulous to be a guest on one of those episodes! 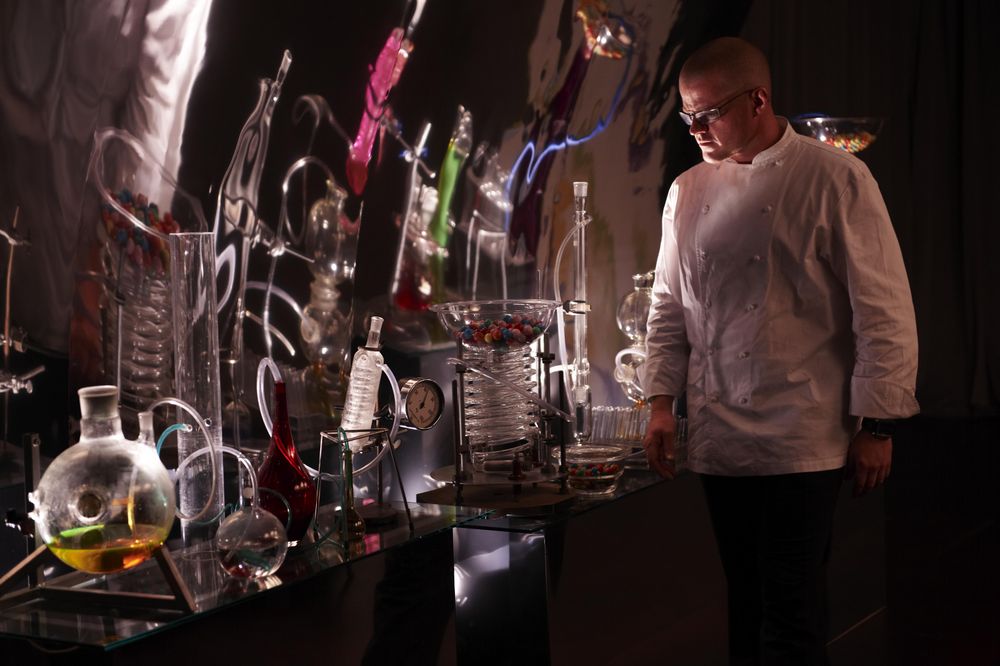 Thanks to the people at Acorn Media, we have four copies of his brilliantly quirky series on DVD to give away! For a chance to win one of these DVD sets all you have to do is tell me what is your favourite fairytale and why! Simply add your answer as a comment to the story. The competition ends at Midnight AEST 19th December, 2010. You can enter this once daily. Delivery is within Australia only.

The winners are:
Wendy D. * 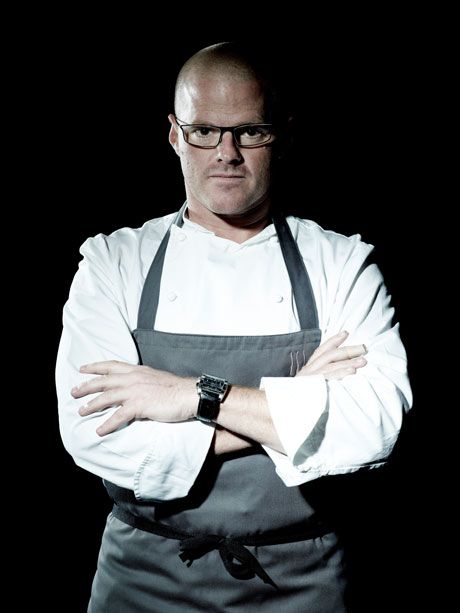