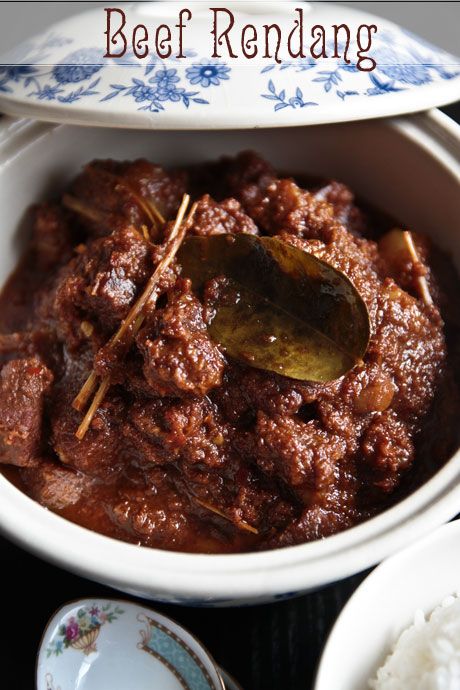 When we were little my mother worked part time as a teacher. Every day she would wait for the phone call in the morning that would tell her if she was going off to work or not. If the phone rang it meant that we had to stay at a babysitters for the afternoon until our father picked us up. We'd sigh and groan if we heard the familiar clanging of the phone. Our child sitter was a strange woman who my sister and I didn't really like but as children we were momentarily bribed by the fact that she let us have crackers with peanut butter and jam after school.

My mother didn't really have time for much cooking. She would get home at around 4pm and somehow we would have a meal on the table by 6pm and no later. There were always three dishes and always a vegetable dish and although she tried hard, understandably there wasn't much energy put into it after her long day at work. My father was and still is notorious for being faint hearted with praise and we were just brats I'm sure and just said that "we don't like it". My mother would put some food on my father's plate and instead of saying thank you he would gristle "You got sauce on my spoon". It was so funny that "You got sauce on my spoon" is our standard joking response instead of thank you for when people do you a favour at our dinner table. Much to my father's confusion of course ;) 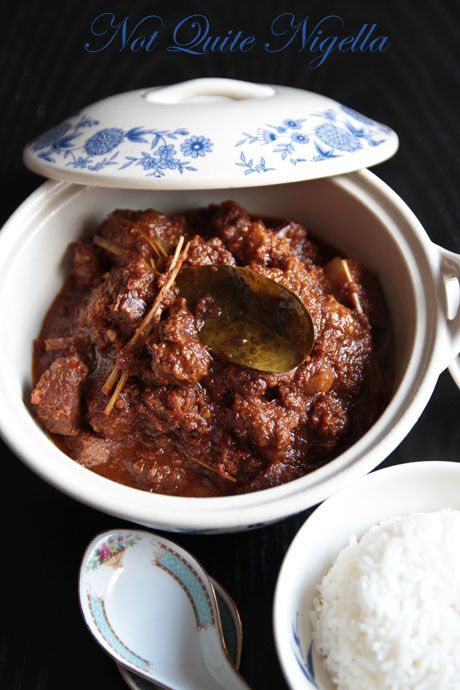 One day she made a dish and it was really good. In fact it was downright delicious. And we told her so. Even my father said "It's not bad" which is his ultimate praise. We have learned never to ask him what he thinks of a dish, he would probably say to Ferran Adria that he got sauce on his spoon with some irritation. And with the echo of positive comments she started to take a bit more time preparing the food and we in turn learned some manners and complimented her on her dishes. We realised that she hadn't bothered as she figured what was the point but when people appreciate the food and told her so then it was worth the additional effort.

This beef rendang is one of the many repertoire of dishes that have come to furnish her recipe folder over the last couple of decades. I know how many of you have commented on how much you like my mother's recipes so she was happy to share it with you. It is big, it is bold, it is complex as befitting a rendang. And please don't let the ingredient list frighten you, a lot of them are repeated (galangal, salt, sugar) and if you cook Asian food at home you may find that you have them already. You need these spices and flavours to get the whole full bodied beef rendang flavour. Apart from some initial work the stove top expends the rest of the effort and you can leave it for one and a half hours and do virtually nothing to it apart from steaming some rice to have with it. 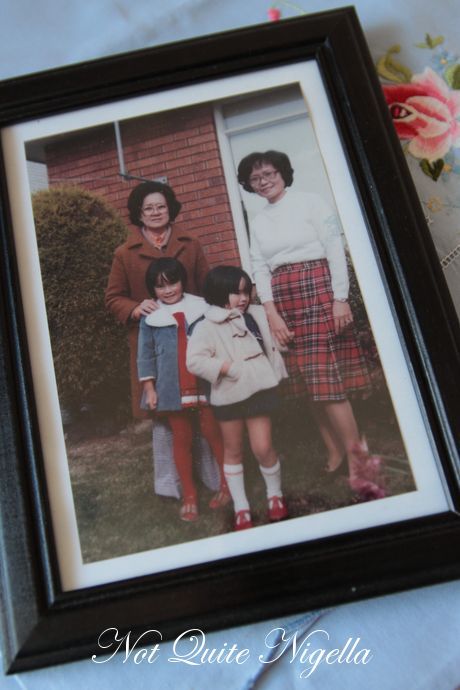 And on a side note, did any of you see the past two night's episodes of the SBS show "Go Back To Where You Came From"? It is where "regular" Australians experience the life of asylum seekers and refugees. I was thinking about it as I was eating this rendang as it was set in Malaysia. Along with True Blood, I think that this is the best show thus far for this year and it certainly lit up the Twitterverse last night (participant Raquel even became a trending topic in her own right).

I always think the best of people, I truly do, and I think that many people's negative sides are a product of insecurity or ignorance and that given adequate exposure people usually come to understand that there are more things in common with others than differences. Then I was horrified by Raquel's responses, even after staying with some refugee families the spite and ignorance didn't stop.  I didn't understand how she could resist the beautiful faces of the Kenyan children or how she could see the world in black and white-literally.  I wanted to switch it off, because my first instinct when confronted with something so entirely objectionable is to ignore it. But I kept watching as it was compelling viewing. I'm looking forward to seeing the last episode tonight and I really hope she relents although given her ferocity in the face of a lot of evidence to the contrary, I am not sure about that!

So tell me Dear Reader, what sort of cook was your mother or father? And what do you think of Go Back to Where You Came From and Raquel?

Other recipes from my mother: 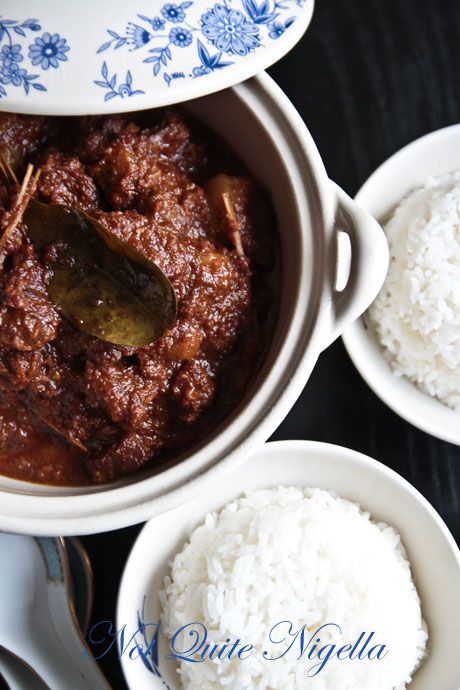 The rest of the curry sauce 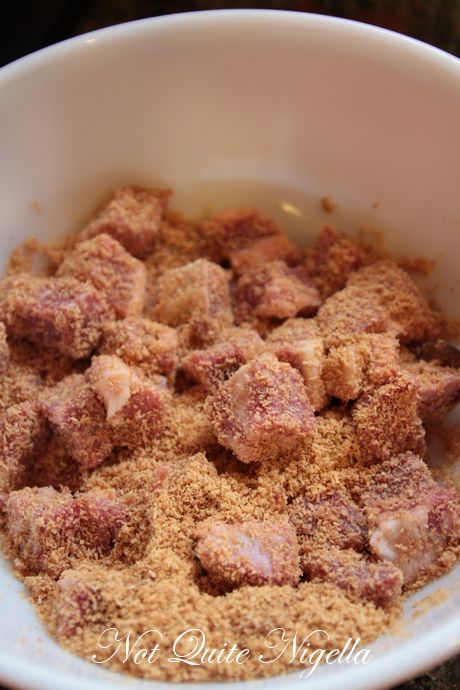 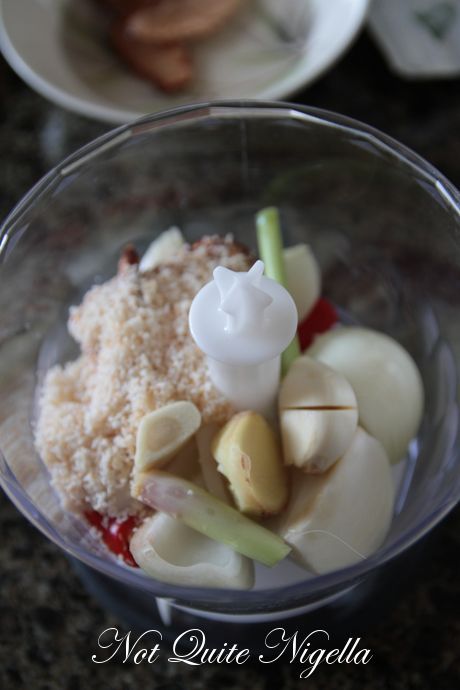 I almost forgot the dried chillies-almost! 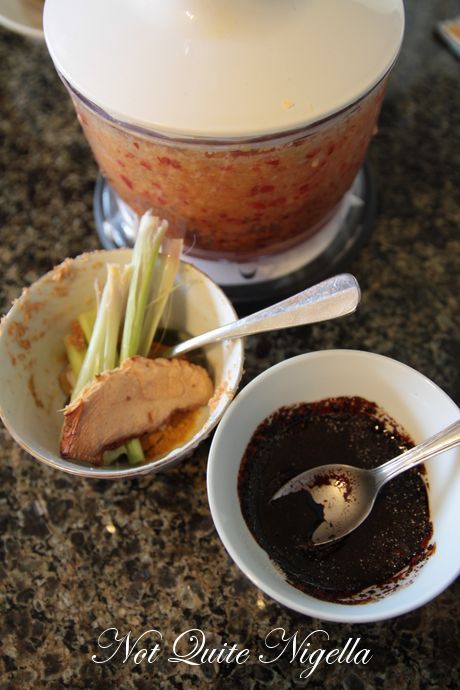 Step 2 - Blend all of the spice paste ingredients (onions, both types of chillies, ginger, galangal, garlic and coconut) together in a food processor until it resembles a fine paste. In another bowl place the rest of the curry ingredients (turmeric, kaffir lime leaves, lemongrass, galangal, palm sugar, salt, pepper, soy sauce) except for the oil and the coconut cream. Heat a large wok or pot onto medium heat and ad the oil. Then add the spice paste mixture and the rest of the curry sauce ingredients and cook for a few minutes. Add half the thick coconut cream from the top of the coconut tin and most of the coconut water (or just half the tin if you don't have a separate thick layer of cream on top). Add the beef and heat through stirring and coating the beef pieces. Turn the heat down until it is simmering gently and place the lid on and allow to simmer away for 1 hour. 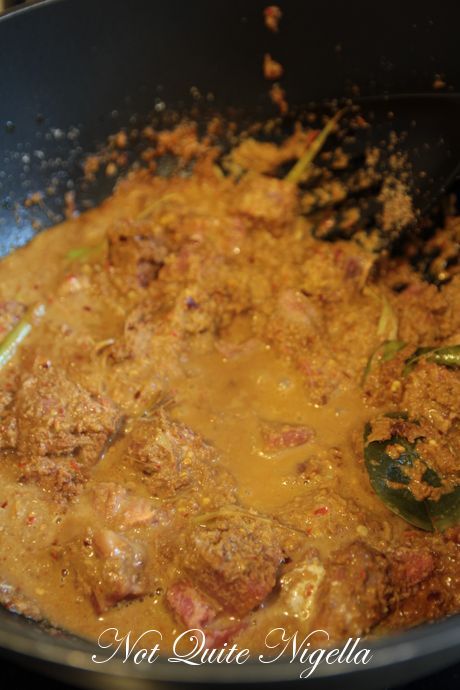 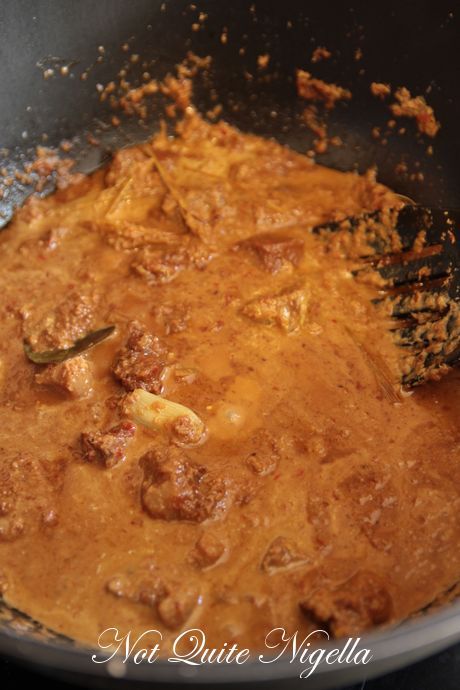 Step 3 - When the hour is up add the rest of the tin of coconut cream and cook for another 30-45 minutes with the lid on until the meat is very tender and the meat has darkened(it will darken further upon cooling). In the last 10 minutes you can take the lid off to evaporate some of the moisture if you like a really thick sauce. Serve with boiled rice. 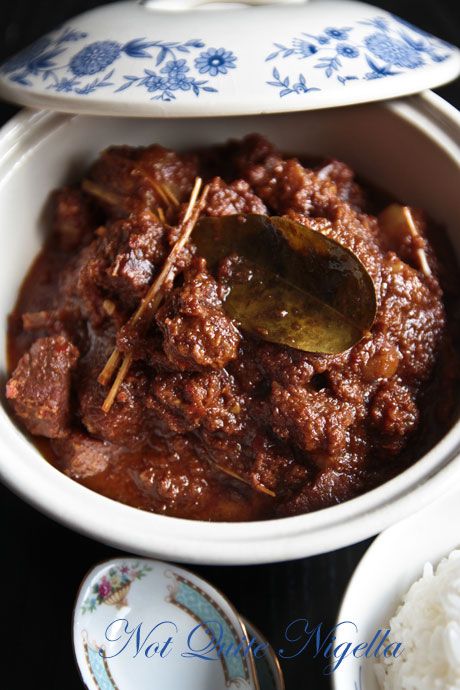