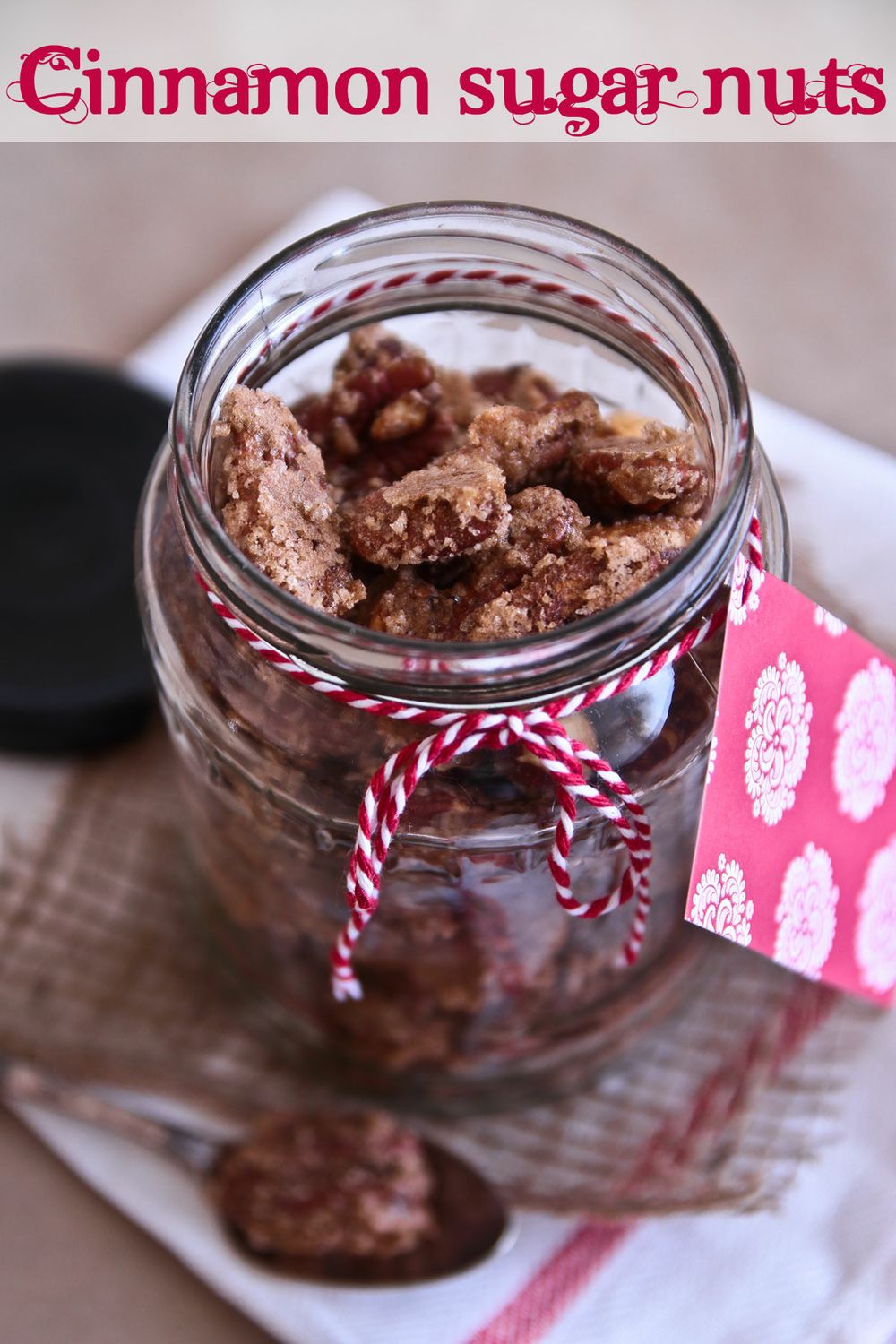 When I told people that we were moving from the north side to the east side of Sydney, to the same suburb in which my parents live, friends gave me a look of alarm. Some even asked if I had seen "Everyone Loves Raymond" as they conjured up images of my parents dropping in and meddling. The reality is that we live at the other end of the suburb and a good 10 minutes walk away and my parents do don't drop ins (thankfully, I can't cope with random drop ins).

In fact if anything, I impose on my parents. I recently had to get an expedited visa and my father kindly volunteered to help out. I prepared the paperwork and he dropped by and picked up the papers and my passport. He took the papers and placed them in a plastic bag. Then he took my passport and unbuttoned his shirt and then shoved it down his shirt for safe keeping.

"What are you doing?" I asked surprised.

"For safe keeping" he said patting the passport and showing me the belt so that it wouldn't fall down his shirt and out a pant leg. 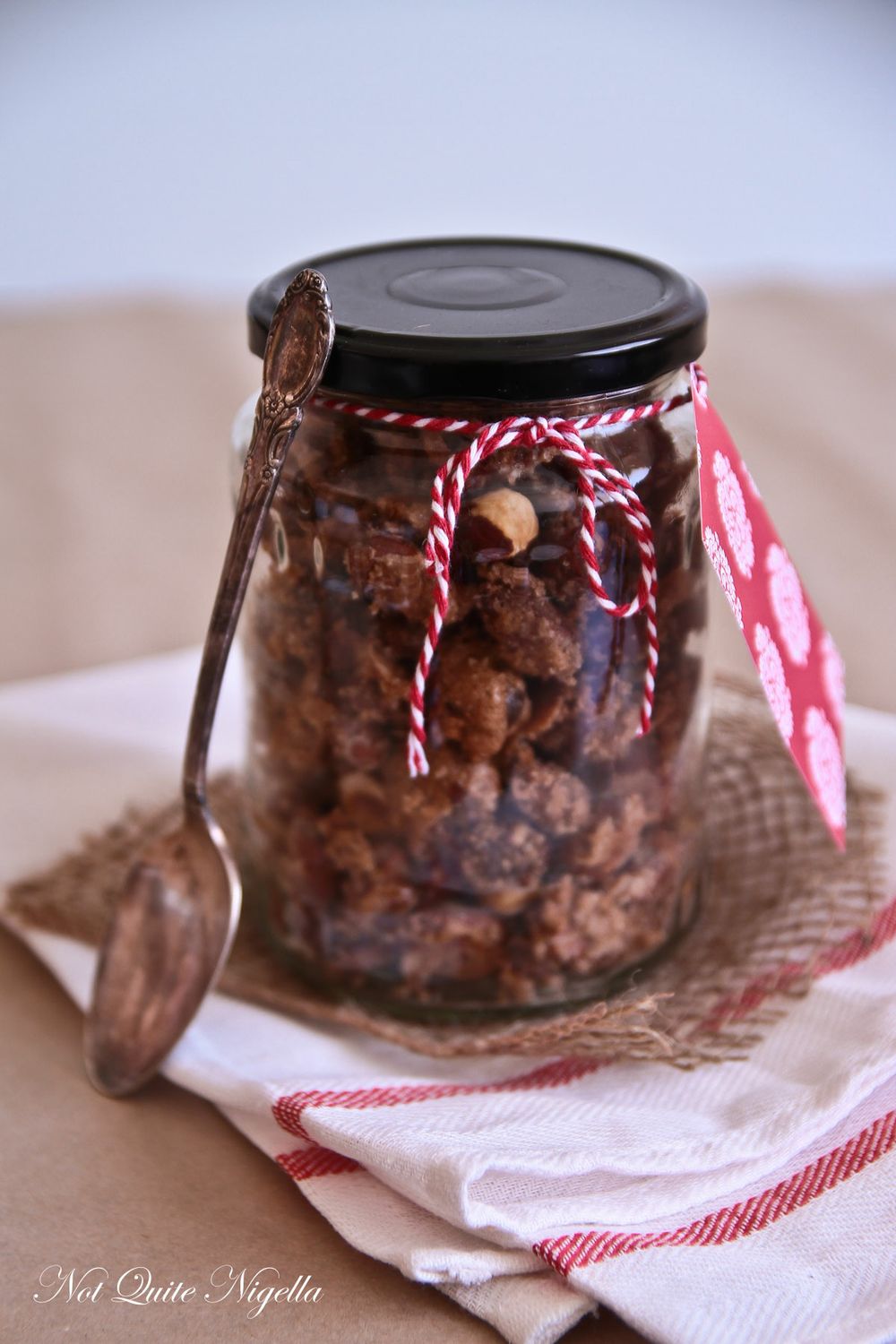 In light of that, I decided to make him some cinnamon sugar coated nuts. I had made these years ago and only stopped because they were so addictive that I knew that eating handfuls of nuts would not be a wise course of action when you're already surrounded with chocolates and cakes.

They are really one of the tastiest gifts you can give someone and the bonus is that your kitchen smells absolutely ambrosial while they are baking!  The mixing is easy although they do take about 30-40 minutes in the oven and the last 20 minutes requires security detail as you fight off people that suddenly wander into the kitchen sniffing around and asking to eat whatever is being baked.

So tell me Dear Reader, would you ever or do you live in the same suburb as your parents or family?

Step 1 - Preheat oven to 150c/300F. Line 1 large or 2 medium baking trays with parchment paper. In a clean bowl that can fit the nuts and sugar, whisk the egg white until foamy and thick but not yet to soft or firm peaks. Whisk in the vanilla extract once foamy. 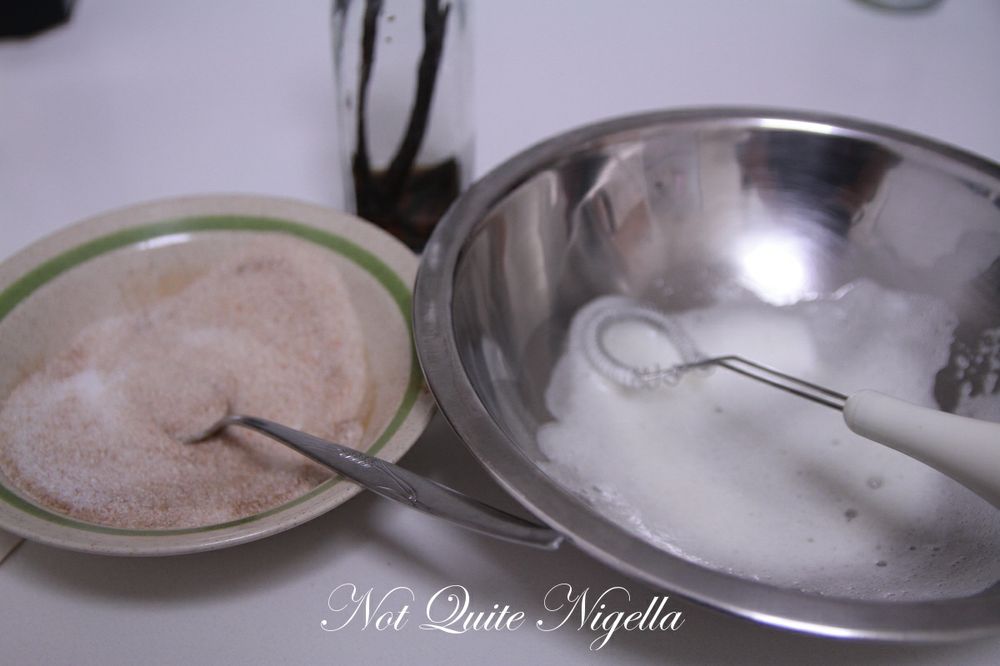 Step 2 - In another bowl, mix the white sugar, cinnamon and salt. 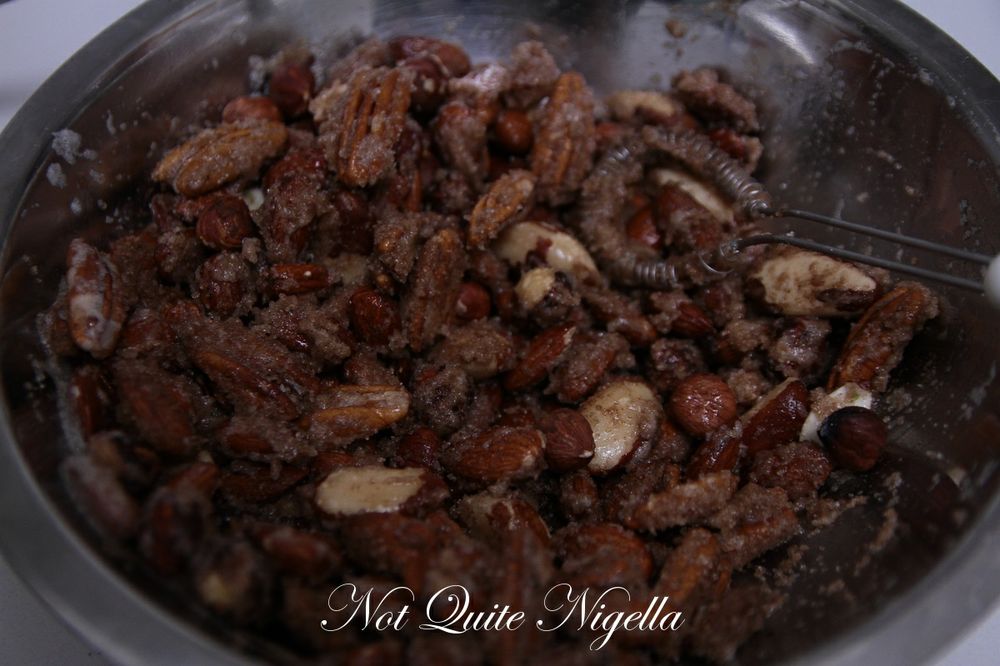 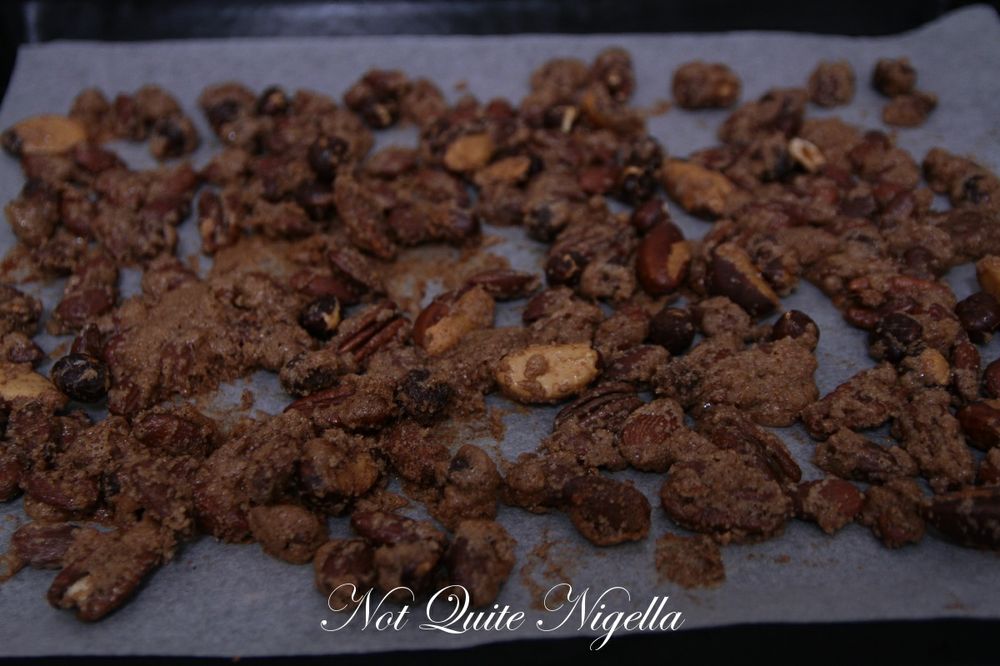 Step 3 - Add the nuts to the egg mixture and stir to combine (just use the whisk) and then add the cinnamon sugar and combine to coat the nuts. Bake in oven for 30-40 minutes until crispy. As it cools, it will make a soft cracking sound which is the sugar and egg white crisping up so that it is super crunchy :) 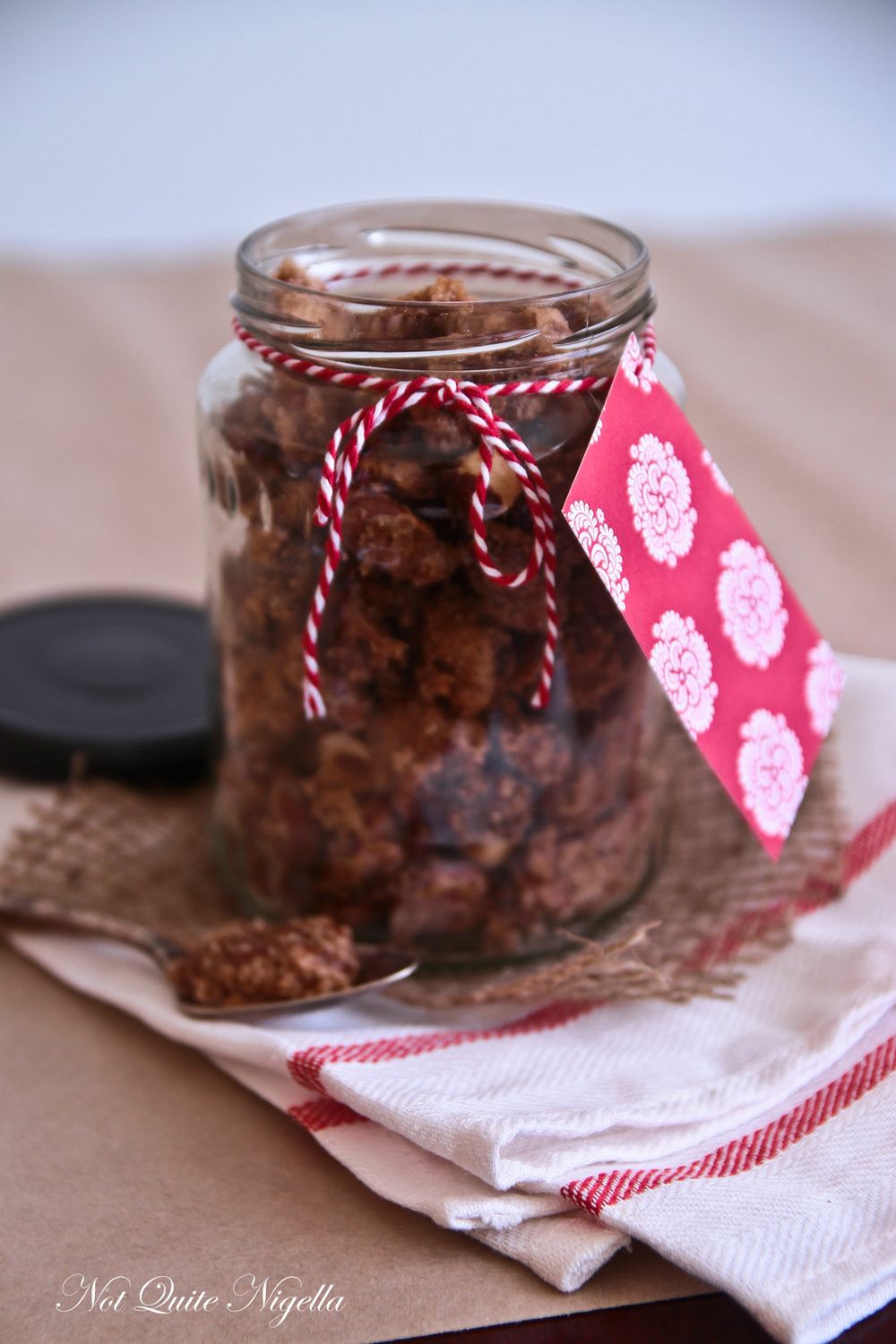