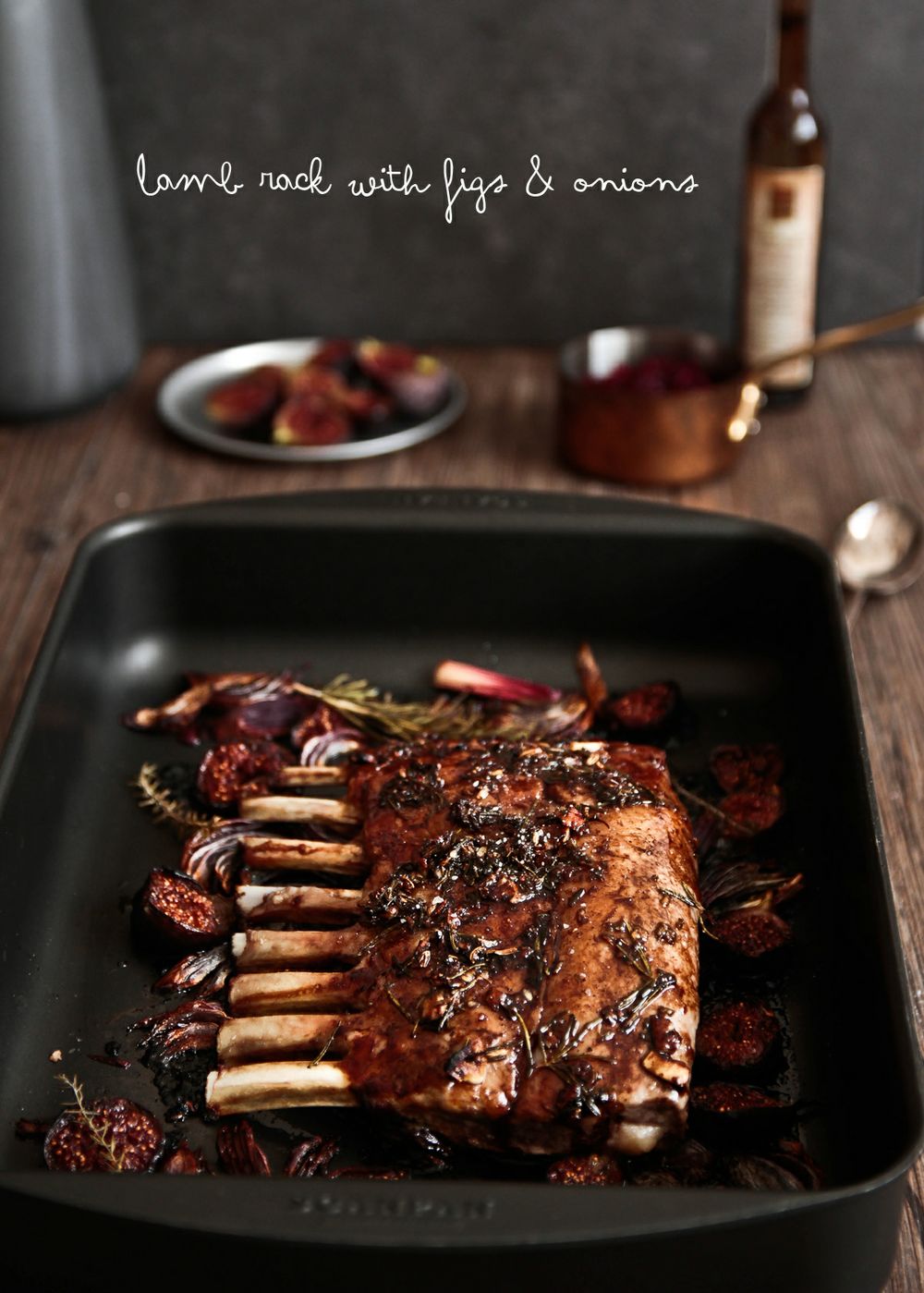 Many moons ago I was having dinner with a friend of mine. He was an ambitious corporate consultant and I had just started a job as the General Manager of a series of shoe stores. He was good at offering advice on all matters business and knowing that I was coming into a family business with a son and mother running a slightly bizarre ship meant that things were quite dysfunctional.

During dinner, he leaned across to me as the waitress set down our food and told me this piece of advice.

"On your first day, fire someone" he said dramatically. "Sacrifice one person to show them that you mean business and it will get all the troops in line" he explained before grabbing a lamb cutlet and biting into it for dramatic effect like a warrior that had just beheaded his enemy. 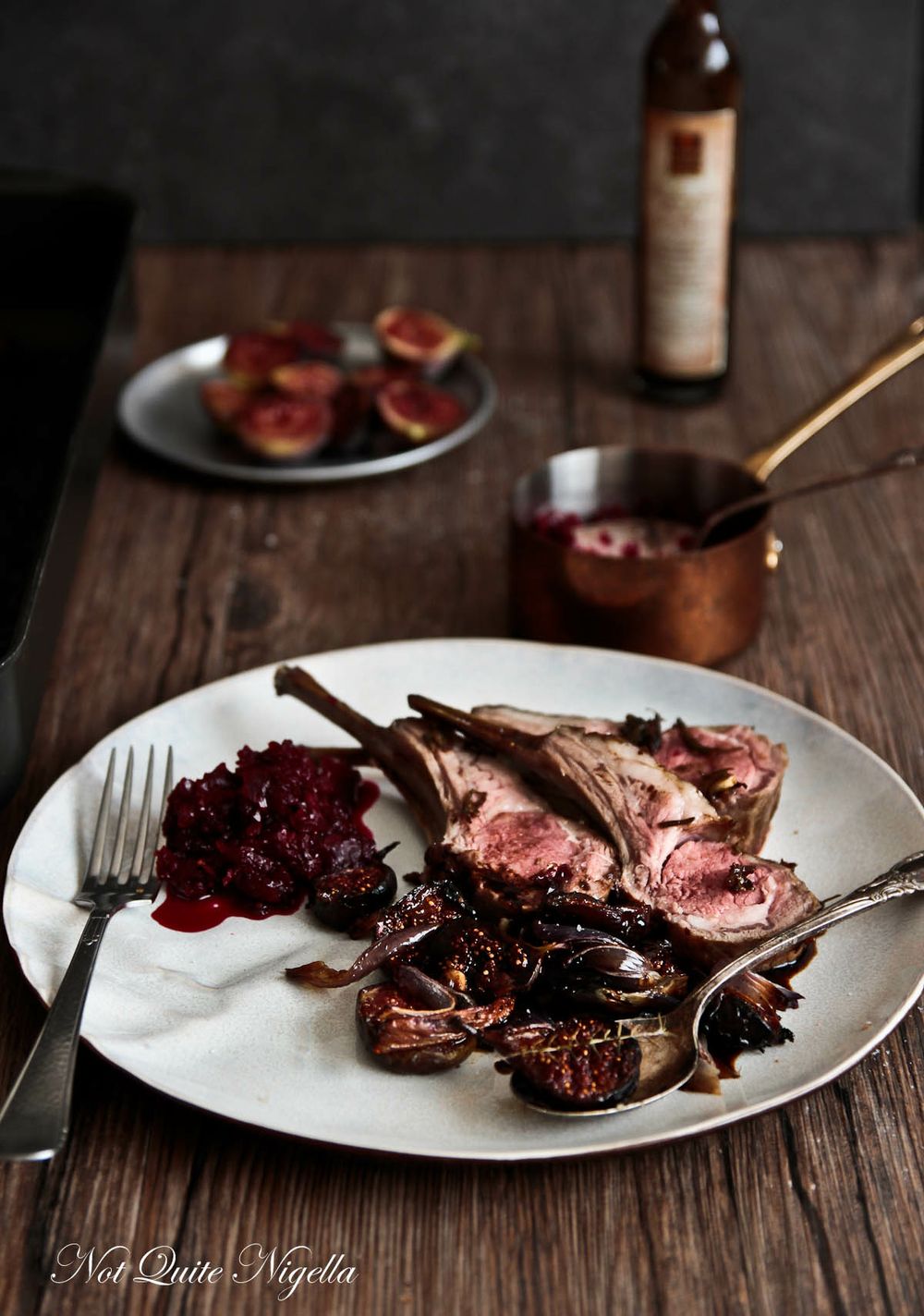 My brow furrowed. Fire someone on my first day? It made sense in theory but it seemed awfully dramatic. With his advice ringing in my head I went to my first day of work. I didn't fire anyone, I mean laws here mean that you can't fire people indiscriminately and warnings need to be made and whilst some people were not great, there wasn't anything that was a clear violation that required warning someone.

But I almost wished that I had because after a period of about a week, the staff realised that their jobs were safe, I wasn't a tyrant and they settled into the whole dysfunctional routine again. It was a job that lasted just six months and ended because of the enormous stress that came from being the middle person of a very strange mother and son relationship and their mislaid efforts with their staff.  The money was poor, the hours long and the stress high so I decided one day that I had had enough and fired myself or quit.

Anyway, I share with you today Dear Reader, a divine recipe for lamb chops which may have you eating these with gusto as I found myself doing. It was prompted by a delicious punnet of sweet, small figs that I bought at the market, among the last figs of the season. They were very, very ripe and soft so I wanted to eat them quickly. Problem was that I had already bought myself a dozen large figs that I had eaten and there are so many figs that you can eat at one go. So I thawed a lamb rack that I had in my freezer and asked friends what I should do with it. The recipe was one that came from their suggestion made up with some extra additions and although it cooks quickly, it doesn't taste like a "fast" meal at all. I served it with a spiced beetroot relish and I'll share that recipe with you on Friday!

So tell me Dear Reader, would you have fired someone on their first day or at least warned them just to get everyone in line? 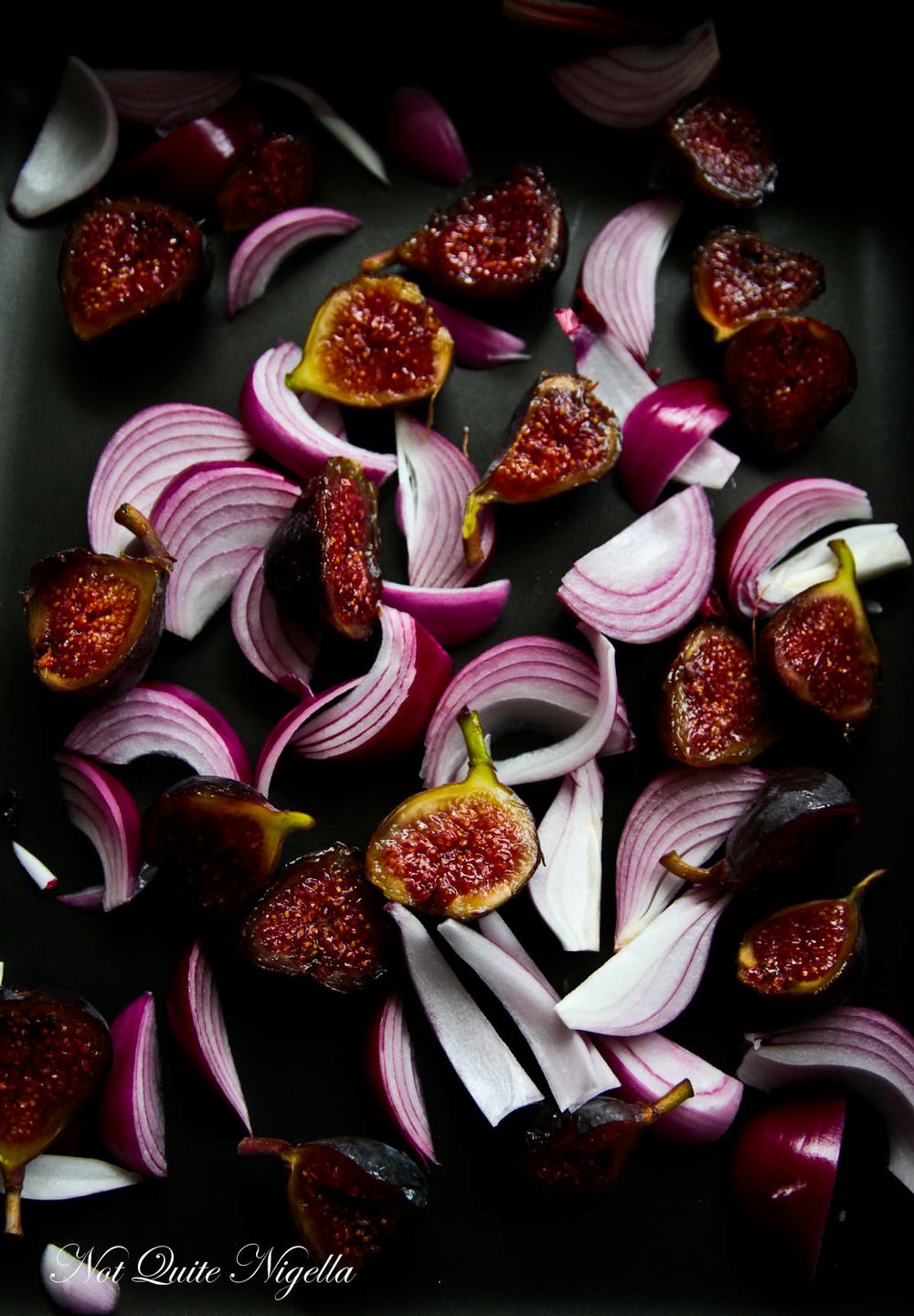 Step 1 - Preheat oven to 210C/410F and halve the figs and peel and slice up the onions into eights. Drizzle the oil on top and bake in oven for 10 minutes. 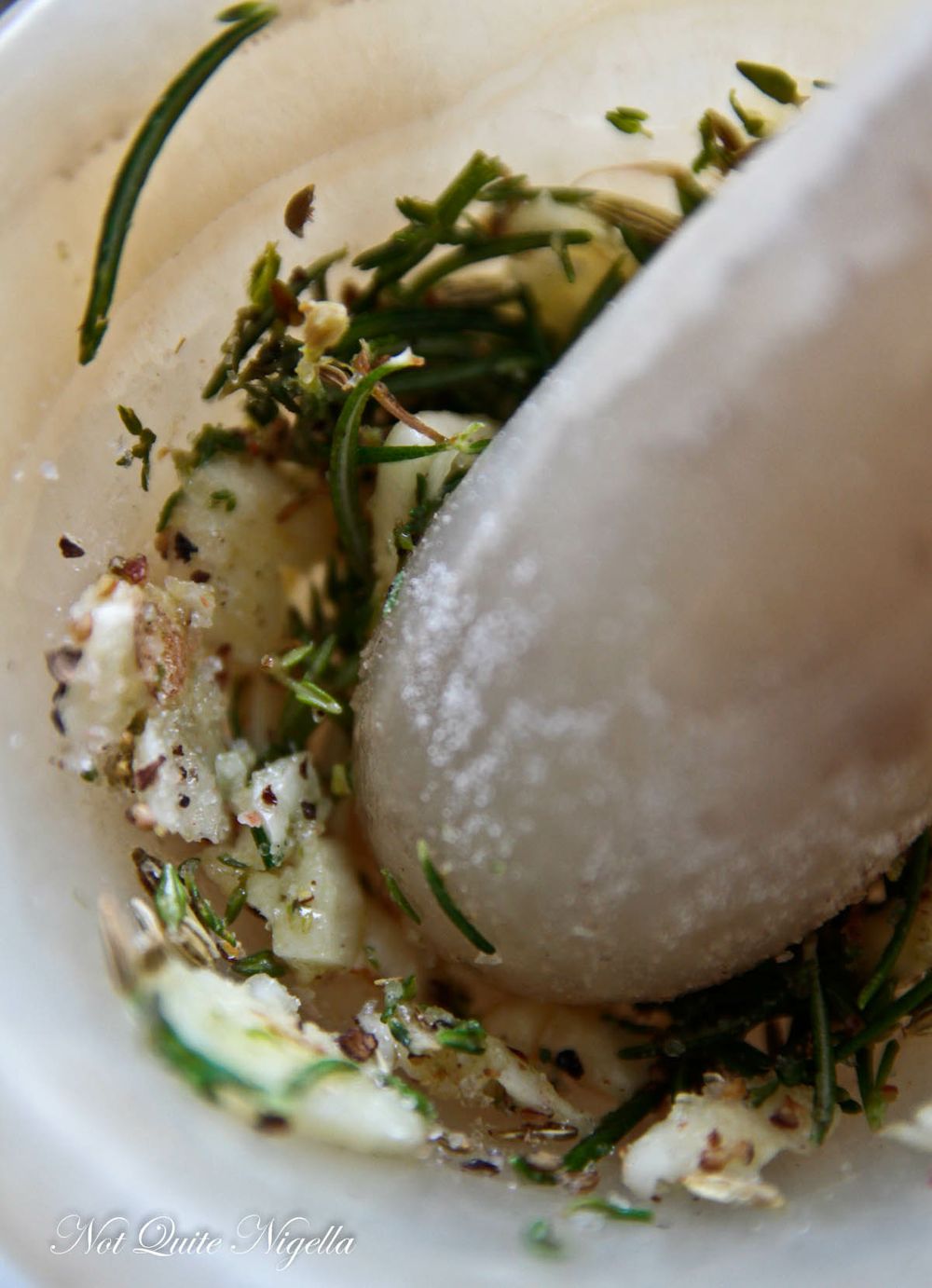 Step 2 - Meanwhile, place the herbs, garlic and fennel seeds in a mortar and pestle and bash about with the salt and oil til you get a rough paste. Add in the balsamic and spread over the lamb. You can do this ahead of time to permeate the meat but I didn't and it still had great a flavour to it.

Step 3 - When the onions are done, place the rack of lamb on top and bake for 18 minutes for medium rare cutlets or 30 minutes for well done.