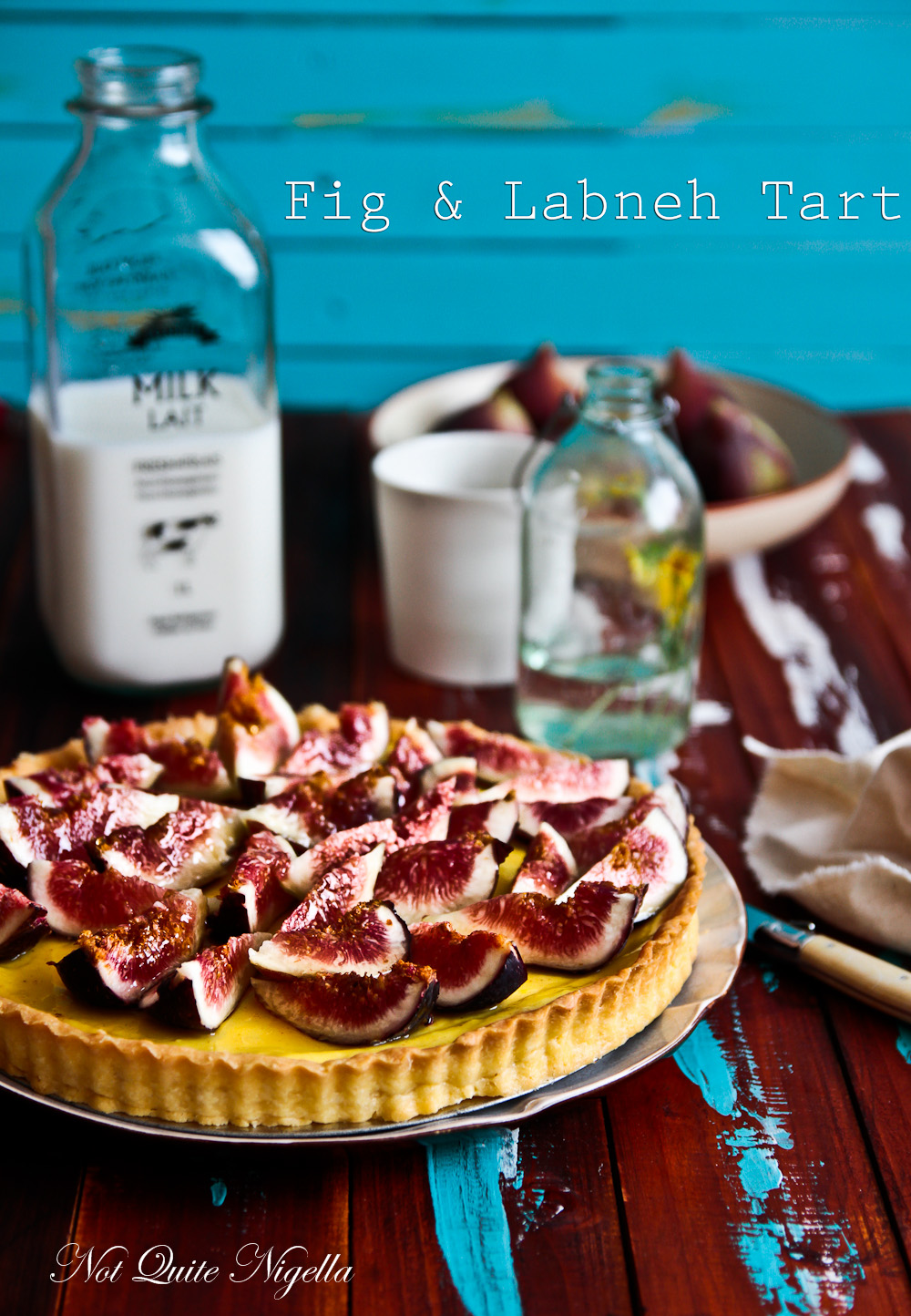 Dear Reader, did you know that apparently it takes a child about eight to ten tastes of a previously loathed food before they like it? I was reading Eve's fabulous blog where she has embarked on a project to get to know and like foods that she had previously eschewed.

I have to admit that I've been trying conquer some food dislikes throughout my life. Growing up we never ate anything bitter, tart or sour. The list is long of items that my family doesn't like and includes yogurt, lemons, unripe fruit and tomatoes. 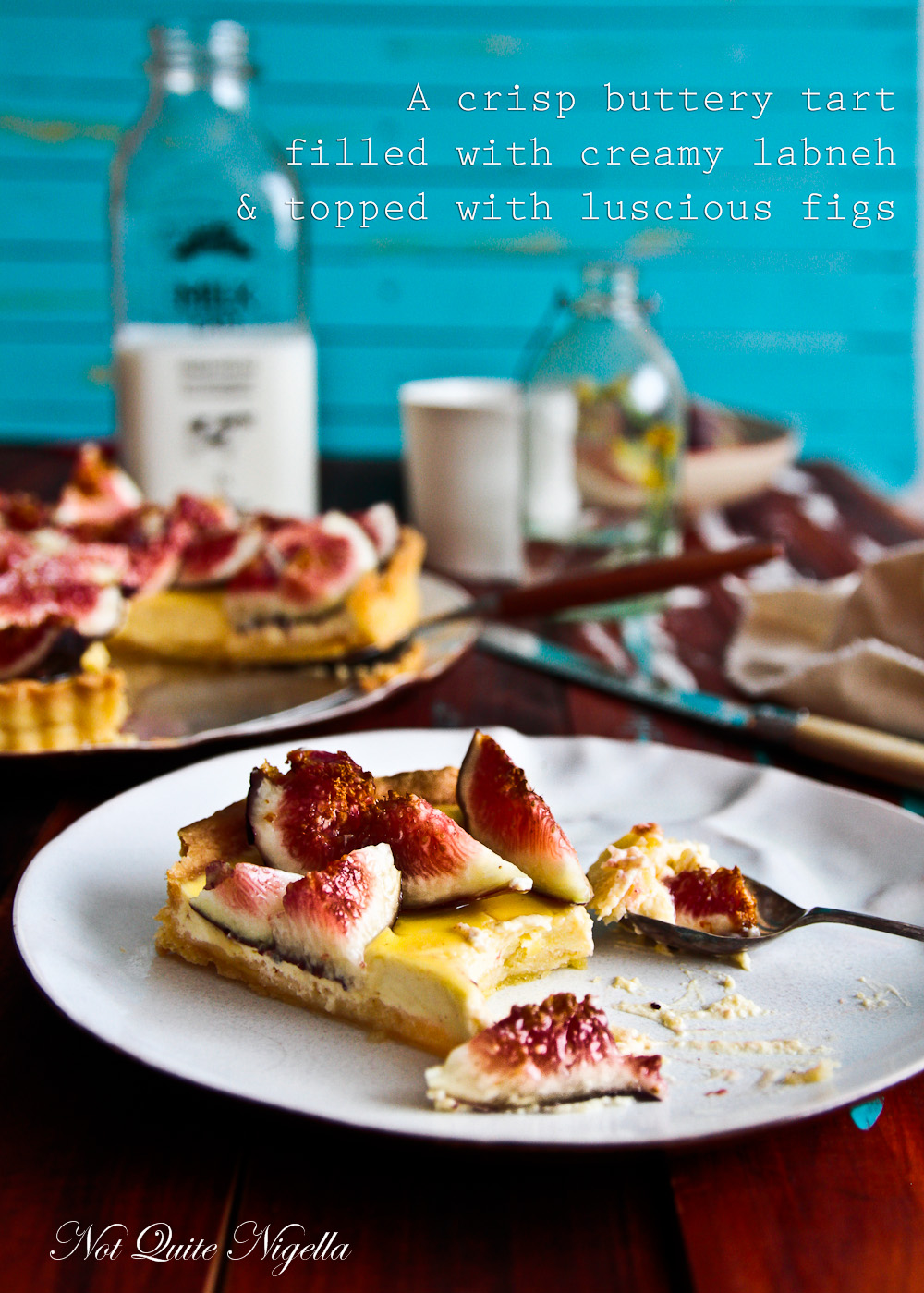 Over the years, I've eaten these items, mostly out of greed and now love yogurt, lemons and tomatoes. I wish I could say that I had conditioned myself to eat all fruit but alas, I am funny with fruit. Cherries, lychees, grapes and figs are my favourite fruit, mostly because they're reliably sweet most of the time. Other ones are great in baking but they need the added warmth and cushioning of cake batter.

I found myself with a fridge bursting to full one Monday. I had a 2 kilo tub of natural yogurt, two dozen of the ripest, sweetest figs I could imagine and I wanted to make something. I decided to make a light version of a cheesecake using yogurt labneh. I've made it before using just yogurt and gelatin but I thought a baked version using labneh, which is simply just yogurt with the whey drained off would be a rich yet not so naughty cousin. 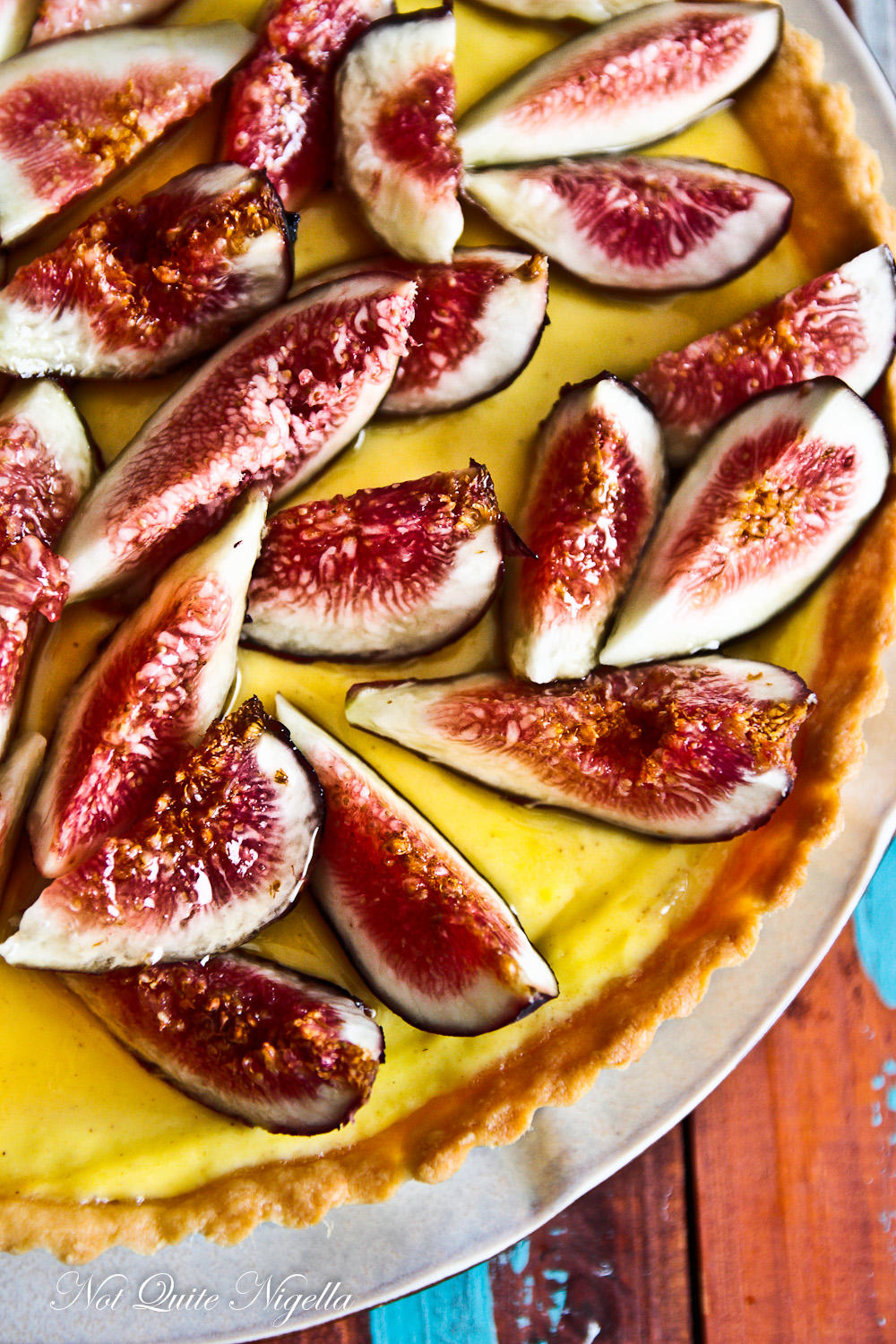 Is it strange to say that I could taste this tart before I even made it? I knew that the pastry case had to be crisp and so I used a reliably crisp butter tart shell recipe pressing the dough in which it was still soft and pliable and then refrigerating it.

The filling had to have that yogurt tartness but with a modicum of sweetness. It ended up being ridiculously easy and just required whisking labneh with icing or powdered sugar, eggs, vanilla and a touch of cinnamon. Even if it didn't work, I still had lots of yogurt leftover and I could simply eat the figs by themselves. 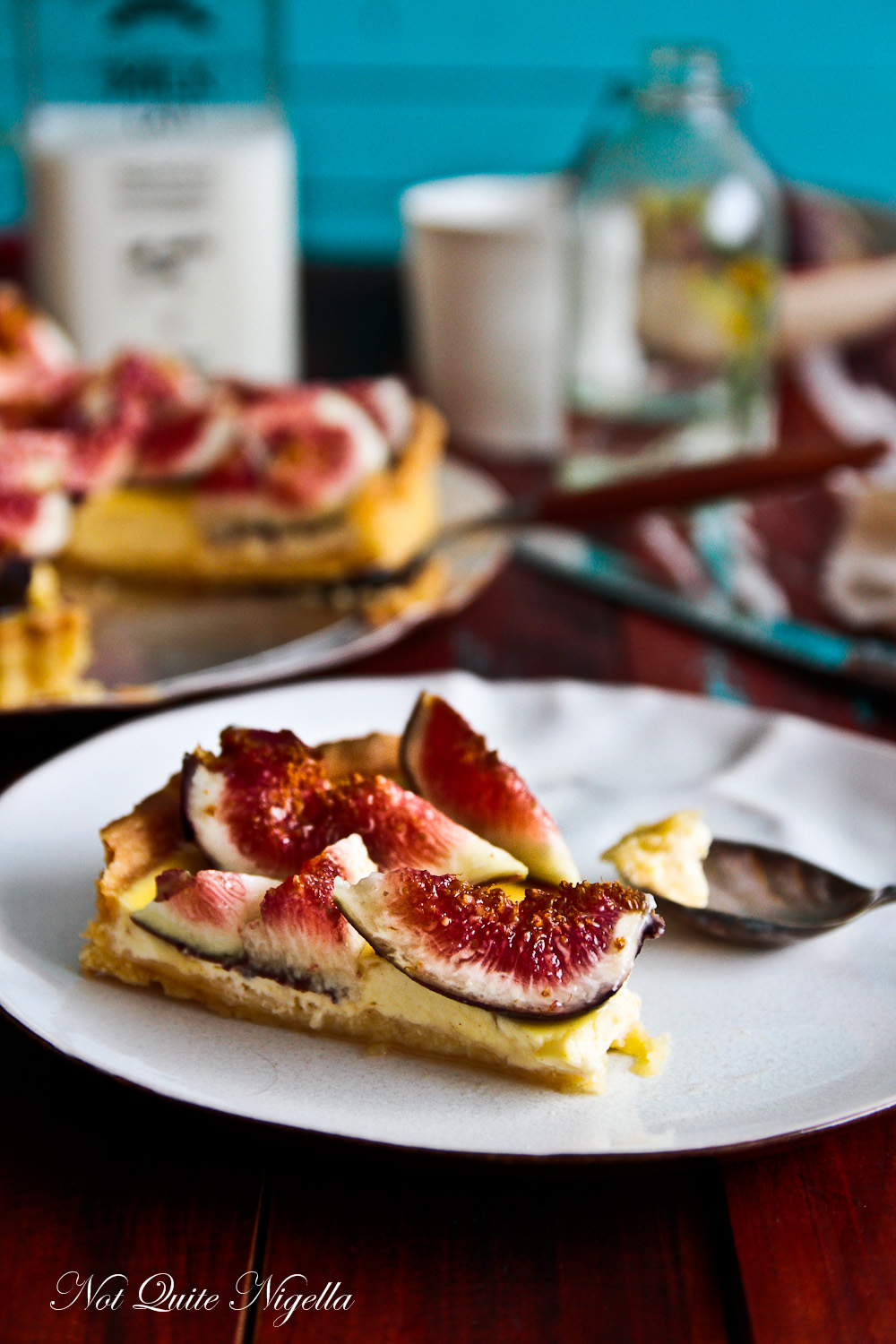 I tried a little when it was warm and the custard gave me a wink and an appealing wobble as it made its way to my mouth. But once it was cold, it really swept me off my feet. The cinnamon was such a light touch that I wasn't sure if it would make a difference but it gave the tart warmth while the jam-like figs and honey gave it textural harmony.

Please excuse me if I'm babbling but I loved this tart. If you are one of those people that don't like overly sweet desserts, I urge you to make this wonderful tart. Topping it with figs and honey makes this short crusted creamy tart even more voluptuous but it's really splendid on its own unadorned.

So tell me Dear Reader, what foods won't you eat? What day is your fridge the most full? And do you prefer a thin or thick crust on tarts and pies? 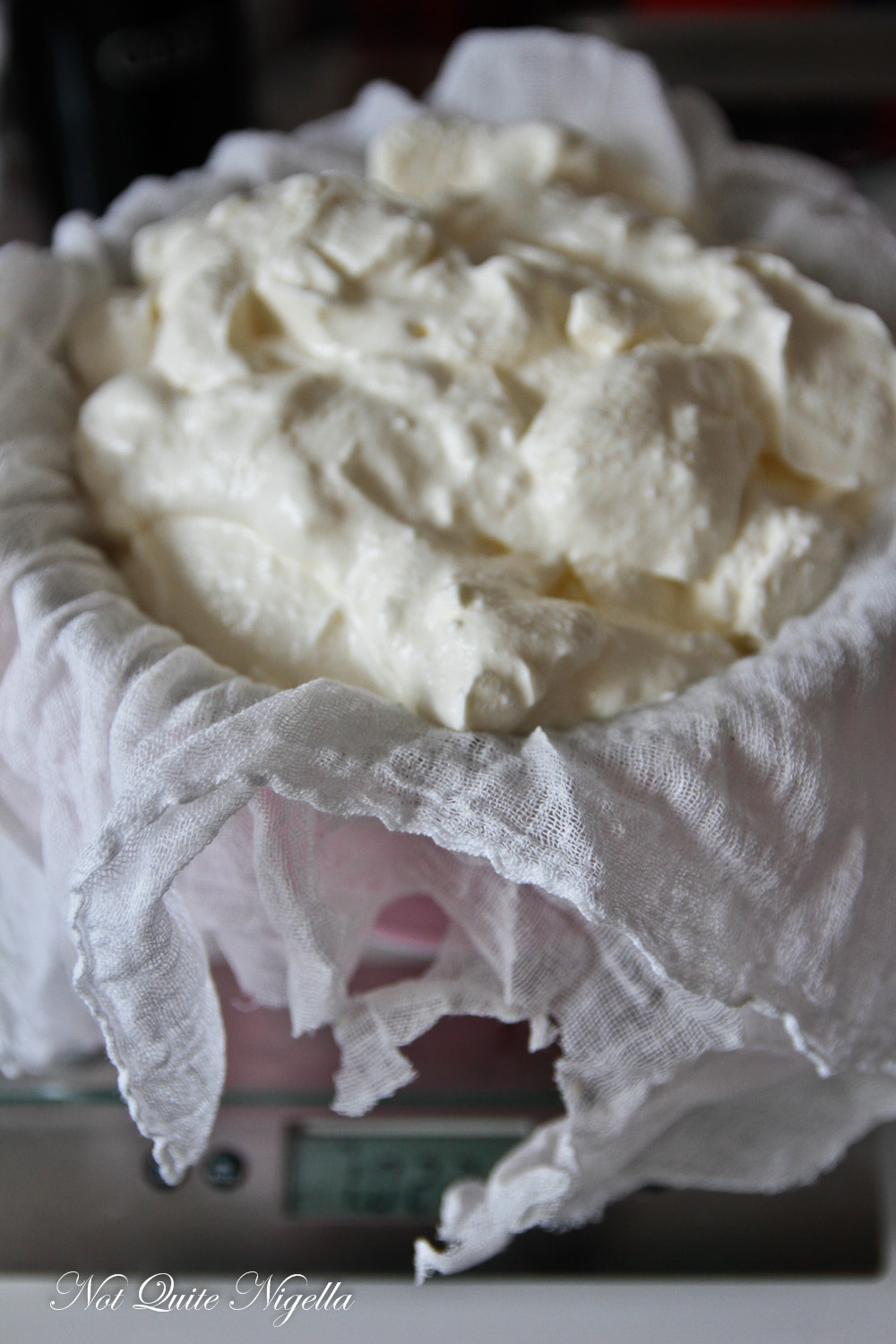 Step 1 - In a food processor, mix the flour, salt and butter until it resembles fine breadcrumbs. Add some of the water into the processor and process until it forms a dough - you may not need all of the water. 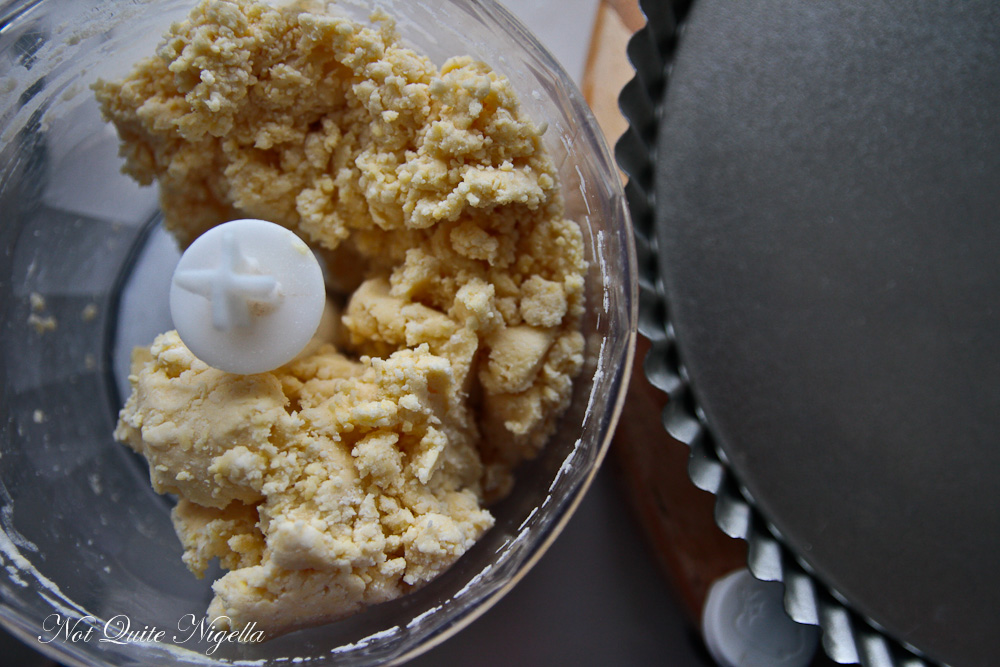 Step 2 - Press the dough into a 24cm/9.6inch tart tin. I wanted to make this as thin a tart shell as possible and this is exactly just enough dough to fill the base and sides. Refrigerate for 1.5 hours. 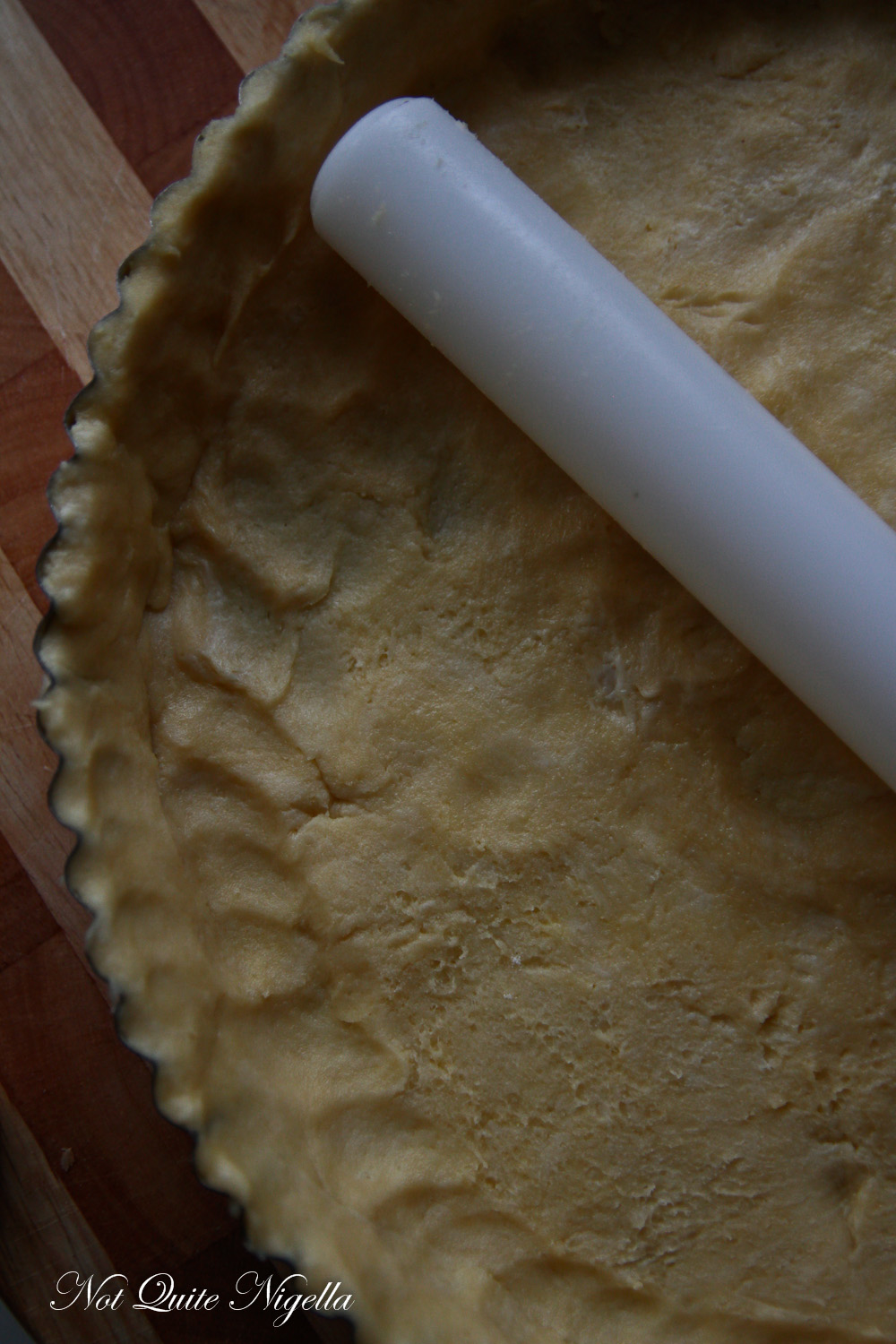 Step 3 - Preheat oven to 180C/350F and dock the pastry with a fork. Bake uncovered for 25 minutes until golden and baked through (never let me look after your kids Dear Reader because I completely forgot to line the pastry with beans but it was perfectly fine). Cool while you get on with the filling. 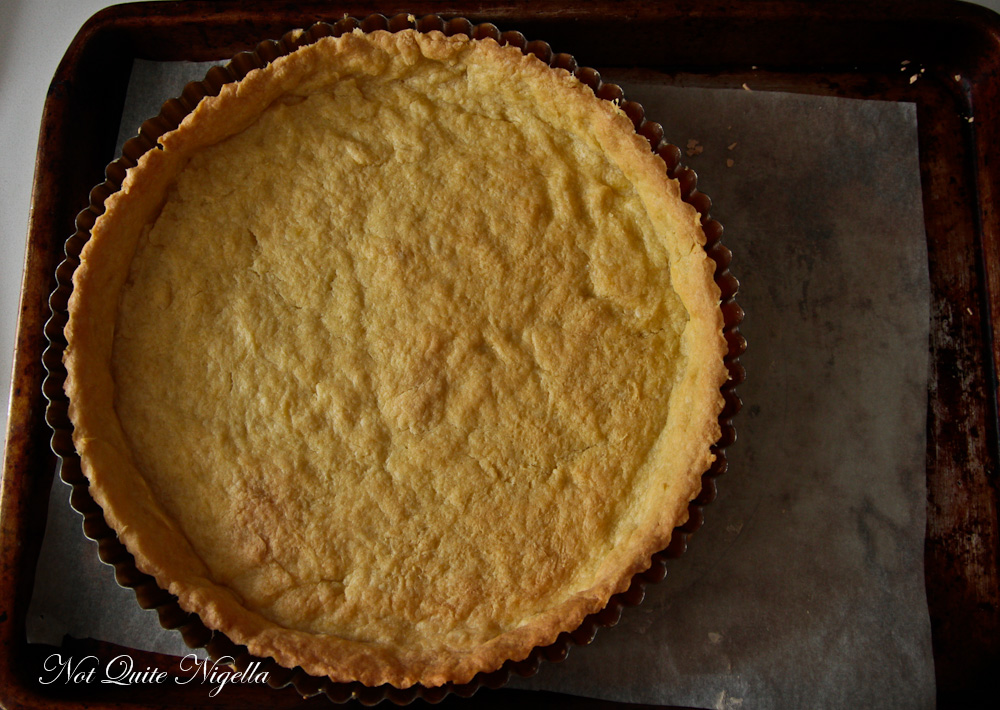 Step 4 - Whisk the labneh, eggs, sugar, salt, vanilla and cinnamon together in a boiwl. Scoop into the tart shell and smooth over with an palette knife. Bake for 20-25 minutes until the centre is just set. Cool. 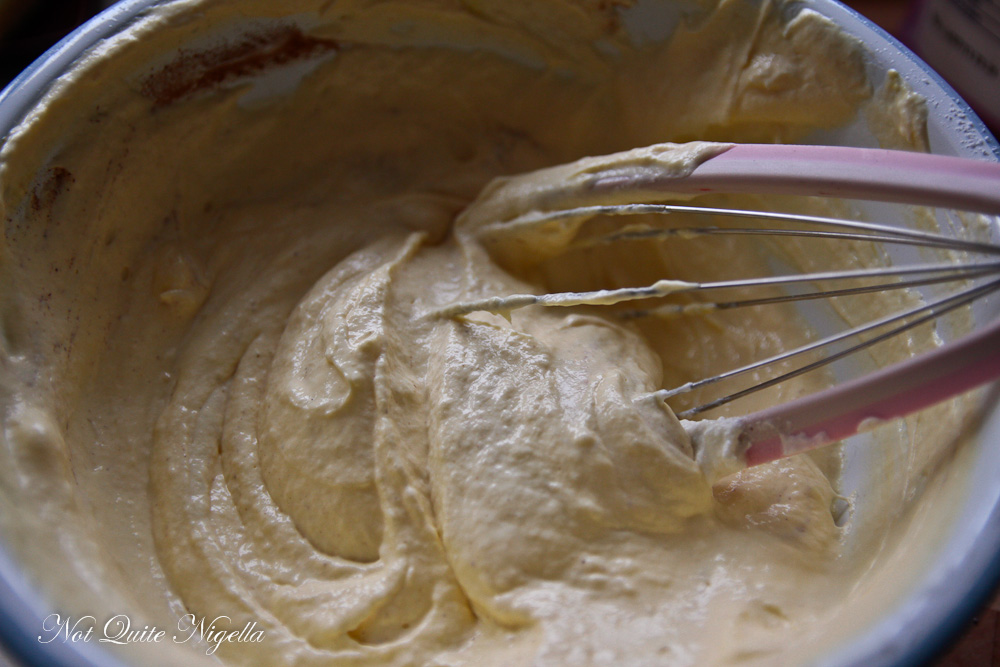 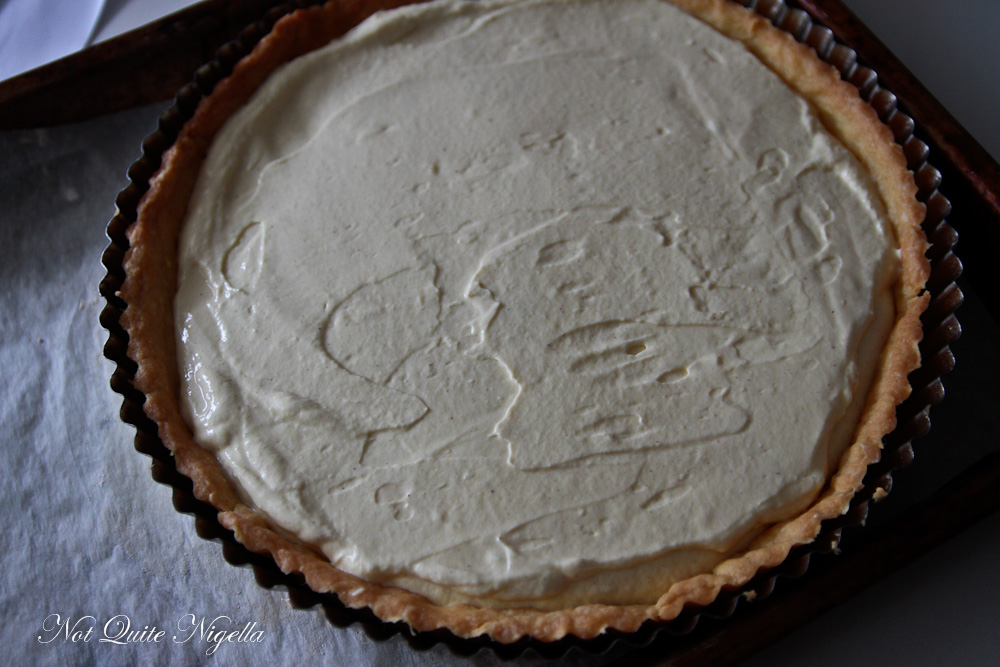 Step 5 - Slice figs in sixths or eights depending on size. Place on top of the tart and drizzle with honey and serve. 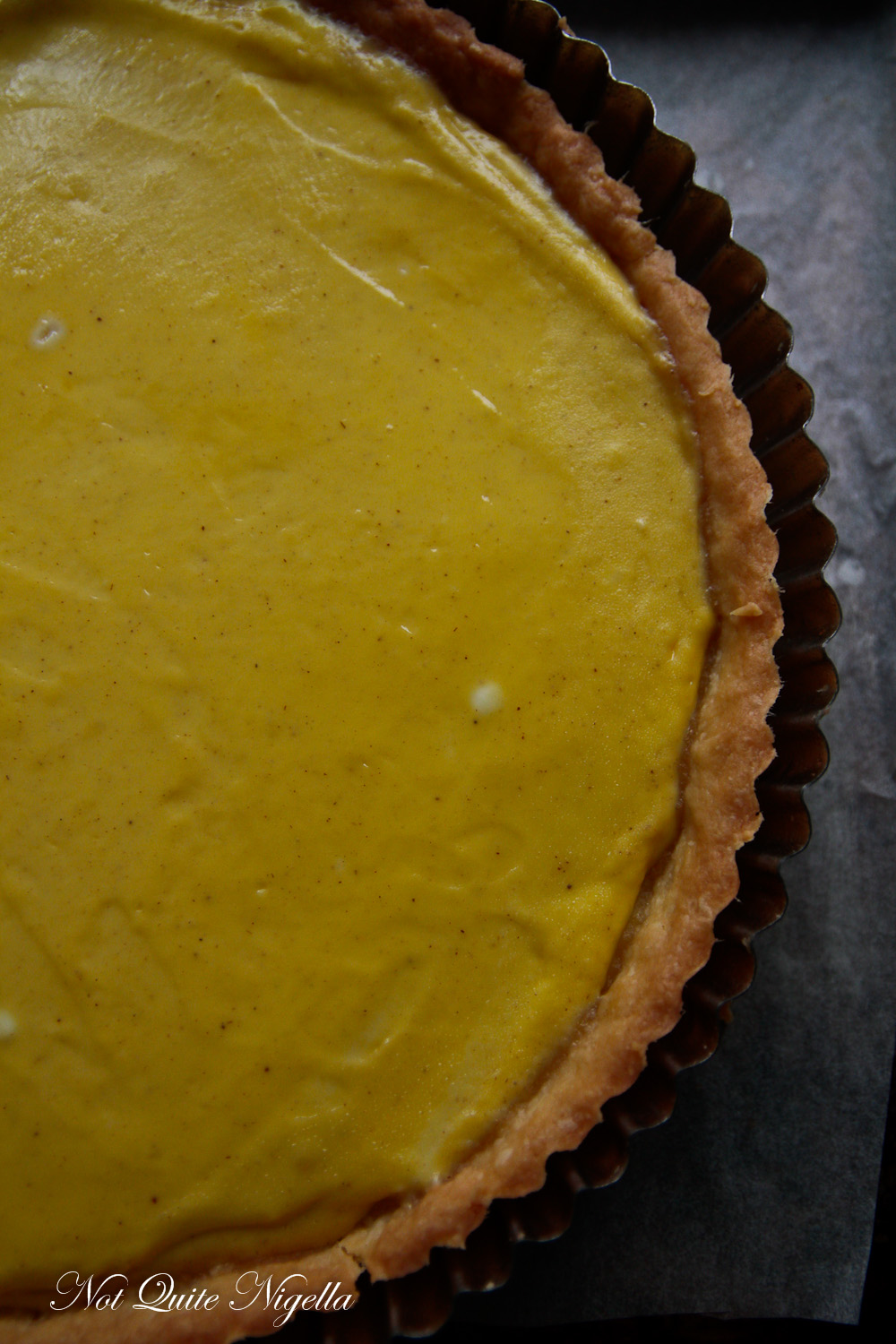