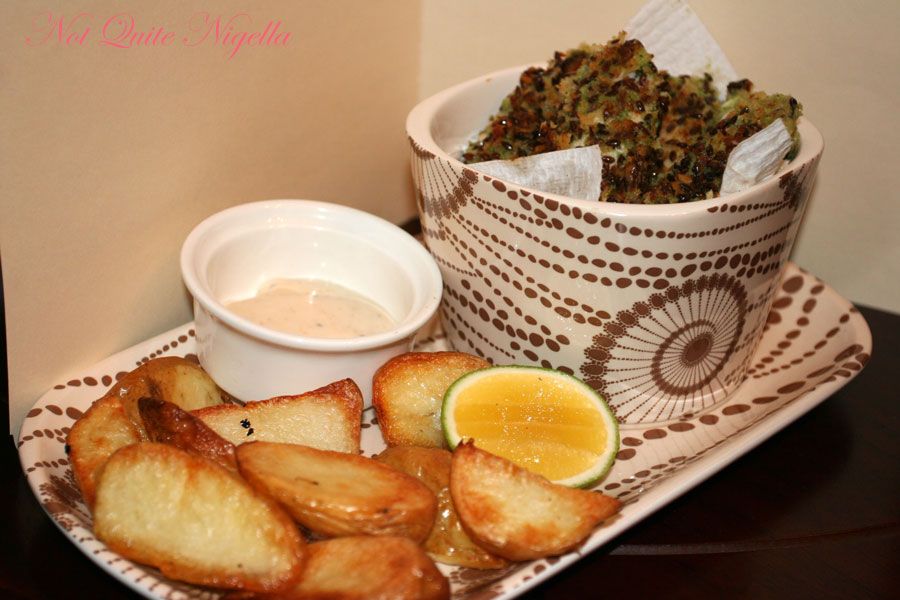 I'm not normally a huge fan of chicken nuggets being that I'm over 10 years of age. I'm sure that had they been around when I was younger I would've loved these as my taste was most certainly on the bland side until I was a teenager. Of course I had heard the stories that the chicken nuggets were made out of the grossest fattiest bits of chicken and that special obese chickens were bred to make into nuggets and whilst I listened to these stories with a degree of cynicism, a part of me wonders if its really true and stops me from ordering them. But it doesn't stop me in trying these "healthier" version. I used broccoli puree as 1) I love broccoli 2) Its good for you and 3) Jessica said on Oprah that broccoli puree turns out the crispiest for some reason. Crispy is good when it comes to nuggets.

I didn't use onion or garlic powder instead I used the actual items finely diced. I also didn't turn the flax/linseed into meal leaving it in sesame seed sized bits which gave it a bit more texture although I'm sure children would prefer it ground up a bit more. I also found that it was difficult to add a substantial amount of broccoli to the chicken without it getting heavy and soggy. I love broccoli so I made sure to add quite a bit and as a result mine were quite heavy and the breading tended to fall off in broccoli puree lumps.

However they were tasty and quite addictive, especially with a squeeze of lime and served with fat golden potato wedges. Broccoli haters will be happy to know that the pureed broccoli becomes quite bland and you can barely taste it. Healthy and low fat eaters may not like the fact that the Panko breadcrumbs soak up quite a bit of oil, much more than the 1 tablespoon in the recipe if you want it to look and taste appetising.

I'm also not quite sure how much nutrition kids would get from the small amount of broccoli puree that sticks to the chicken pieces although I'm sure to some parents, even a small floret would be better than nothing! 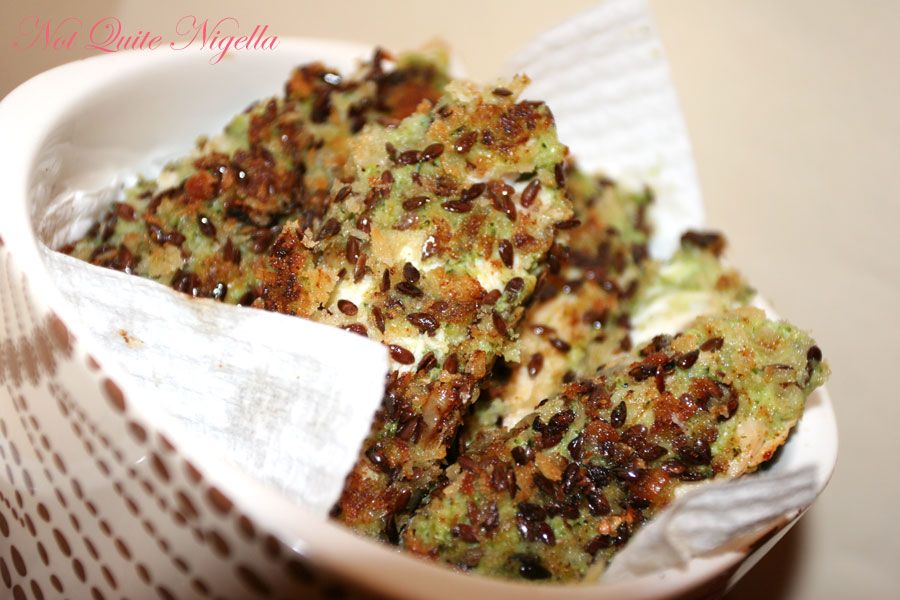 I don't know any kid who doesn't like chicken nuggets. Just don't tell them what's hidden inside!

In a bowl, combine the breadcrumbs, flaxseed meal, Parmesan, paprika, garlic and onion powder on the paper or foil and mix well with your fingers.

In a shallow bowl, mix the vegetable puree and egg with a fork and set the bowl next to the breadcrumb mixture.

Sprinkle the chicken chunks with the salt. Dip the chunks into the egg mixture and then toss them in the breadcrumbs until completely coated. 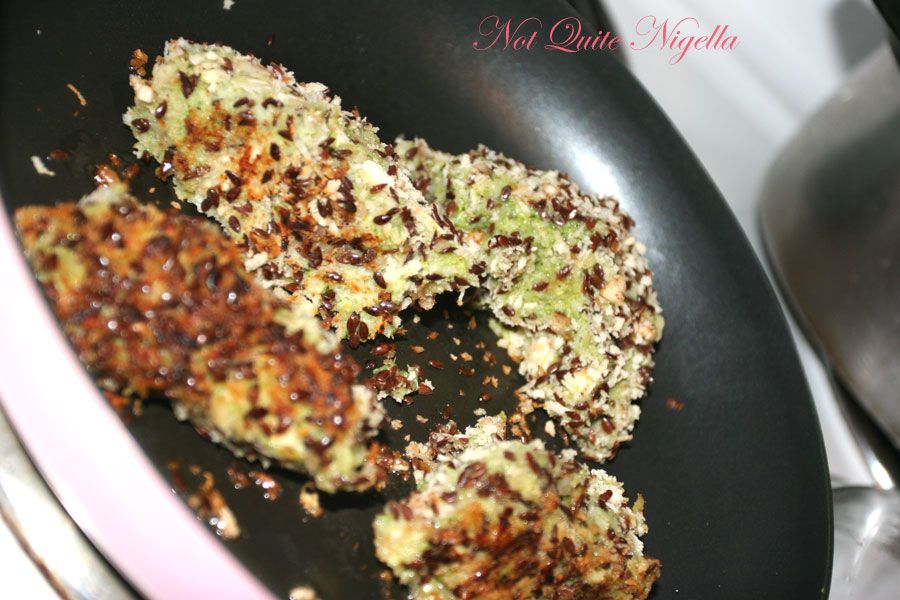 Coat a large nonstick skillet with cooking spray and set over medium-high heat. When the skillet is hot, add the oil. Place the chicken nuggets in the skillet in a single layer, being careful not to crowd the pan, and cook until crisp and golden on one side, 3 to 4 minutes. Then turn and cook until the chicken is cooked through, golden brown and crisp all over, 4 to 5 minutes longer. (Cut through a piece to check that it's cooked through.) Serve warm. 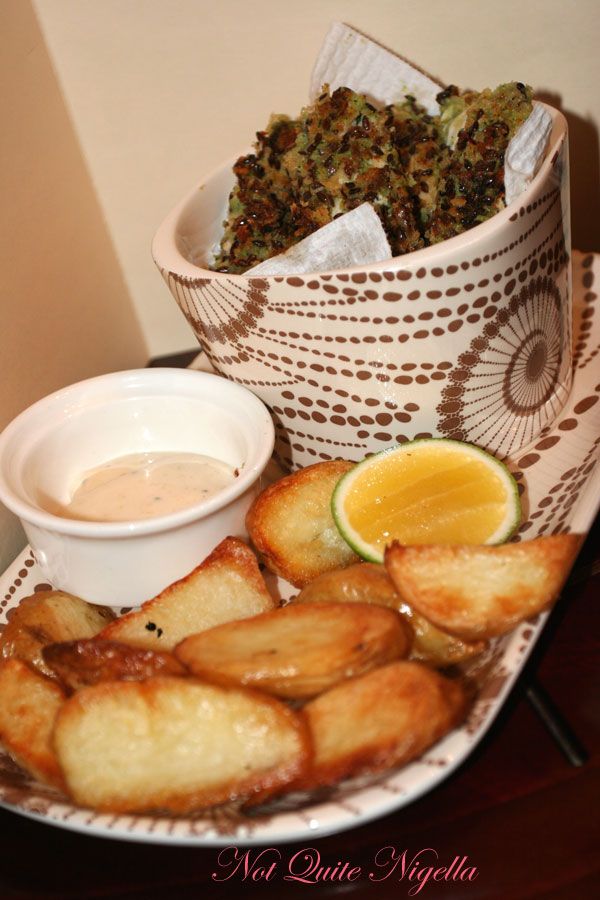 How to puree broccoli 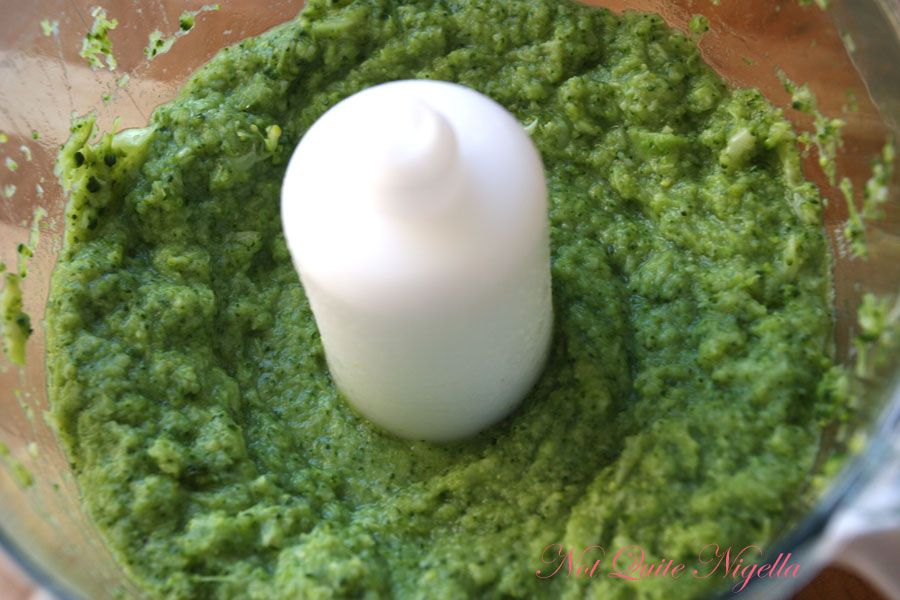 Steam for 6 to 7 minutes. Florets should be tender but still bright green (if they turn an olive green color, they're overcooked).

In a food processor or blender for about 2 minutes. Add a few teaspoons of water if needed for a smooth, creamy texture.

By Jessica Seinfeld from _Deceptively Delicious _