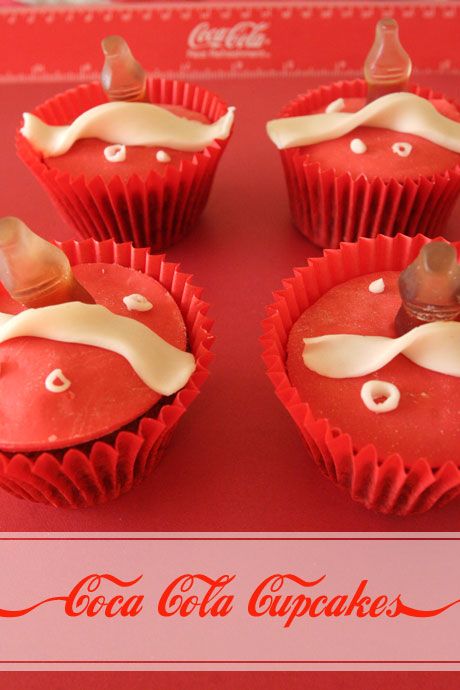 I'm certainly not one of those Coca Cola connoisseurs who can tell the difference between Coke and Pepsi. In fact I rarely drink the stuff and I also loathe Diet Coke. Didn't Paris Hilton once say "Diet Coke is for fat people"? Although I'd caution anyone following her lead on things. My dislike of Coke goes completely out of the window when it comes to baking with Coca Cola. I will happily eat a Ham baked in Coke and a Coca Cola cupcake or cake. I can't account for my lapse in logic but it's one that allows me to eat a gigantic 4 tier slice of Red Velvet cake but say no to a can of Coke. I suspect it's also that flawed logic that lets me buy a pair of shoes thinking 1 wear per year is actually pretty good and I have achieved a good cost to value ratio. 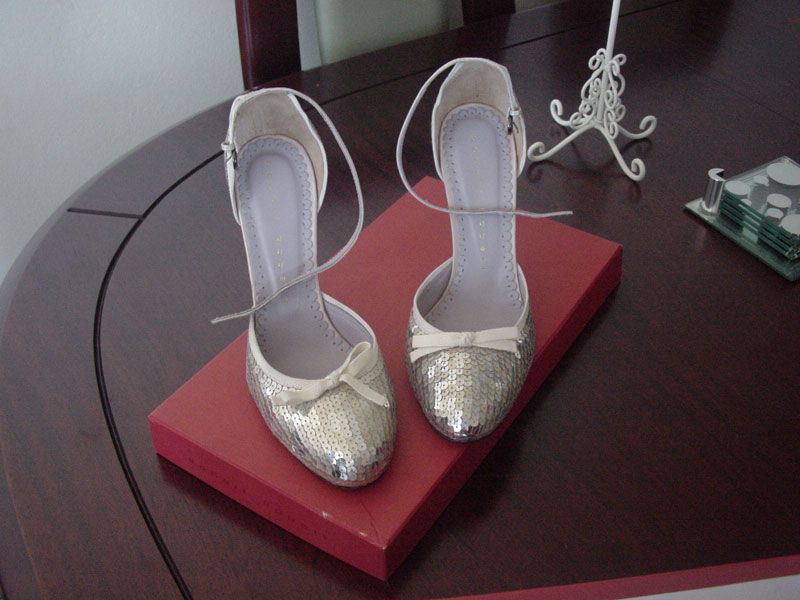 And before I go any further, let me link you to a site that has almost 1001 uses for Coca Cola: http://members.tripod.com/~Barefoot_Lass/cola.html where Coca Cola is like a version of Windex in My Big Fat Greek Wedding where Windex is the cure all for any ailment from cleaning burnt pans to relieving jellyfish stings. I don't know if I'd turn to either but in a pinch... 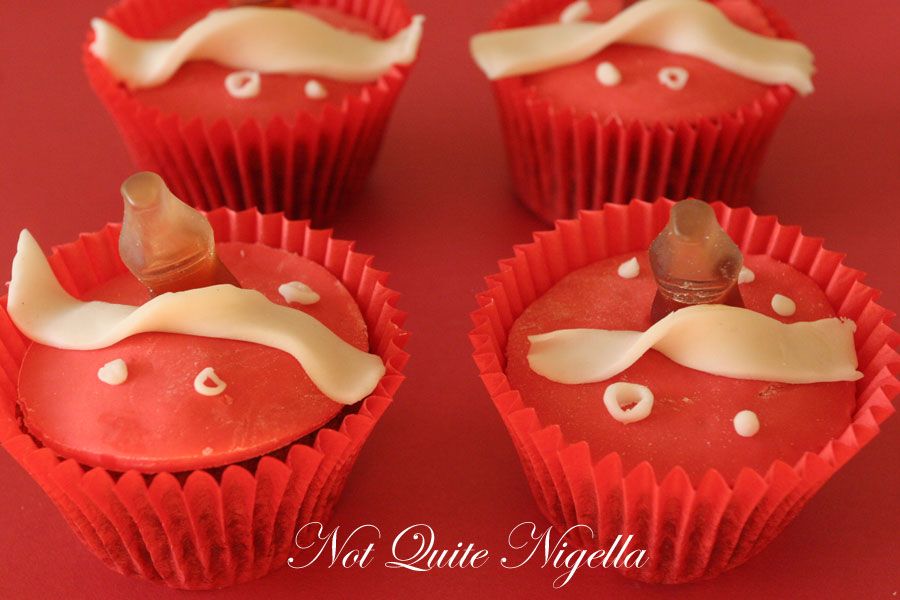 Step 2 - In a large bowl, combine the flour, sugar, baking soda and salt. Beat the egg, buttermilk and vanilla in a measuring jug. In a heavy-based saucepan, melt the butter, cocoa and Coca Cola, heating it gently. Pour into the dry ingredients, stir well with a wooden spoon, then add the liquid ingredients from the measuring jug, beating until it is well blended.

Step 3 - Pour into a measuring jug and then pour into cupcake pans, about 3/4 full (they will rise a little but not a great deal) Leave to stand for 15 minutes in the pan before unmoulding.

Step 4 - You can use the Coca Cola icing that Nigella details below: Prepare the icing: Sift the icing sugar and set aside. In a heavy-based saucepan, combine the butter, cola and cocoa and stir over low heat until the butter has melted. Remove from the heat. Add the vanilla and spoon in the sifted icing sugar, beating as you do so, until you've got a spreadable but still runny icing. While the cake is still warm, pour the icing over it. Leave to cool before transferring to a serving plate.

Step 5 - You can use the Fondant/marzipan icing idea I used. Do white fondant parts first: make tiny white balls to represent bubbles. Do the open bubbles last, after the red fondant. Roll white fondant out and cut into strips. Set aside but be prepared to use it within the next 30 minutes before it goes hard. Colour fondant with red colouring and cut out circle. Place on cupcake, then add white ribbon swirl, then add solid balls. To do the open bubbles, roll a tiny ball, then dip the pointy end of japanese chopsticks with a thin end into icing sugar (not takeaway ones that have a thick end) and poke a hole into the centre of the ball and slide straight from chopstick onto cupcake. These are delicate so I found it easiest to slide them straight on in the end. Add coca cola sweet standing up. 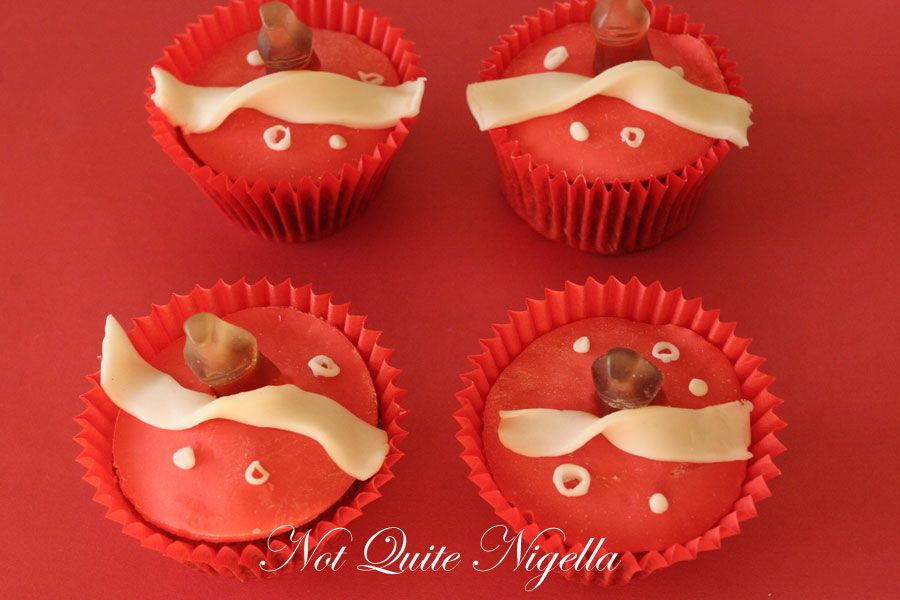 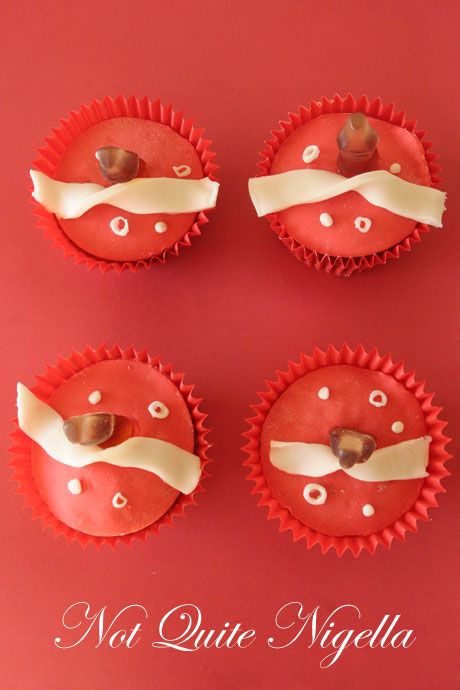