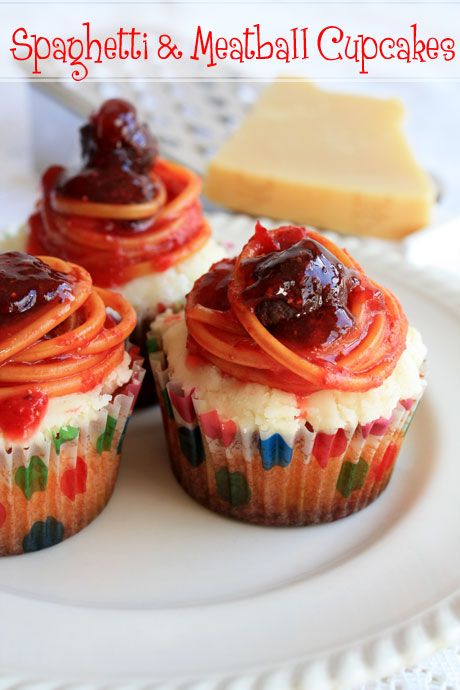 When you're renovating, a trip to Ikea is one of those many things that you do quite often. So one afternoon while browsing light fittings there, we went downstairs to the Swedish food section after paying. We always stop and get a 50c ice cream cone which tastes like milk powder, something that I love the smell of as it reminds me of my late grandmother who would always mix up a drink each morning with powdered milk eschewing the fresh milk in the fridge. But I digress, what should I happen upon amongst the herrings, Daim bars and meatballs? Yellow string that looked like spaghetti! I grabbed it straight away and took it home, knowing that it's future lay wound around the top of a cupcake. 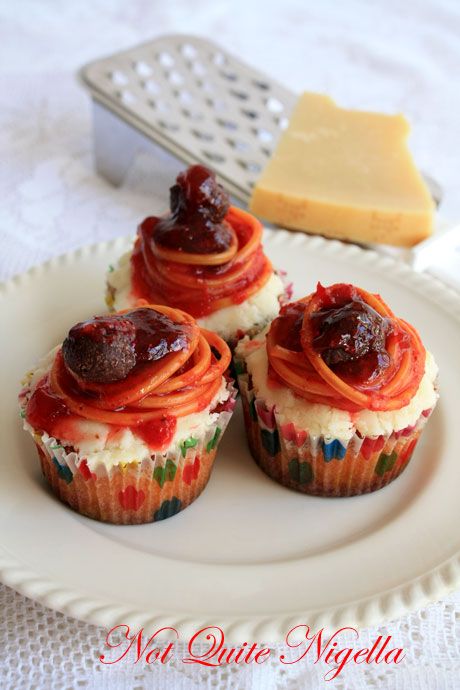 A few days later, we were meant to do work on our new place but that morning, a bizarre thing happened to Sydney. It had turned red overnight. Thankfully I wasn't awake at 6am when it was at its worst or I would have completely freaked out. My husband managed to take a couple of shots around 7.30am. Apparently the wind from Broken Hill (a mining area) had carried through to Sydney and blanketed us with this absolutely vivid red haze. We were warned to stay inside if we could so of course we gladly put off cleaning the new house in favour of staying home and baking. 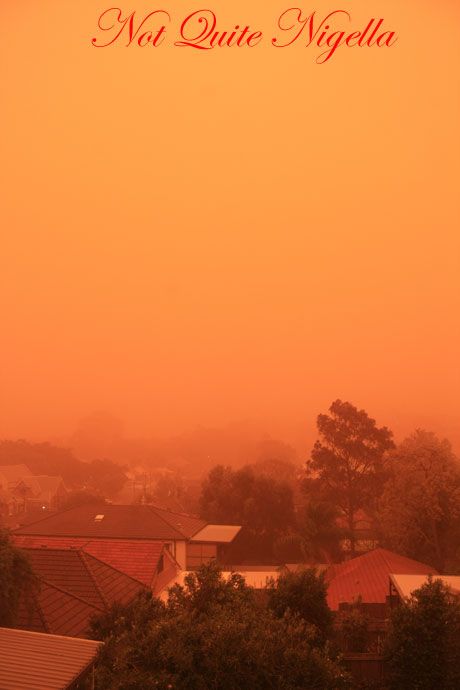 The view when Mr NQN woke

Due to this happy state of house arrest, I managed to tick off three things that day as I took over the kitchen and this was one of them. There are several parts to make to this but it's not impossible . I really liked the taste of the cupcakes-the cupcake is light and fluffy due to the carbonation from the creaming soda and the strawberry jam and buttercream give it an old world butterfly cupcake sort of taste. As for the spaghetti and meatballs, I ate those separately and they were both good. 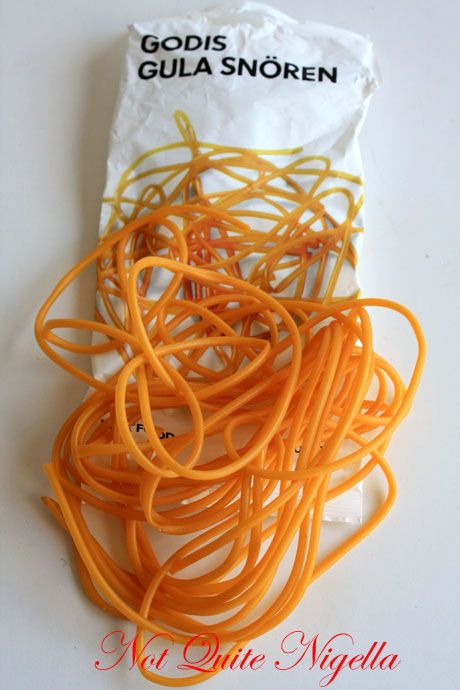 By the end of the day the haze had died down and all returned to "normal" and I was left to ponder what a fantastic setting for a horror movie it would have been. And for my next trick Pizza cupcakes?

So tell me Dear Reader, were you or would you be scared to be woken up in a red haze? 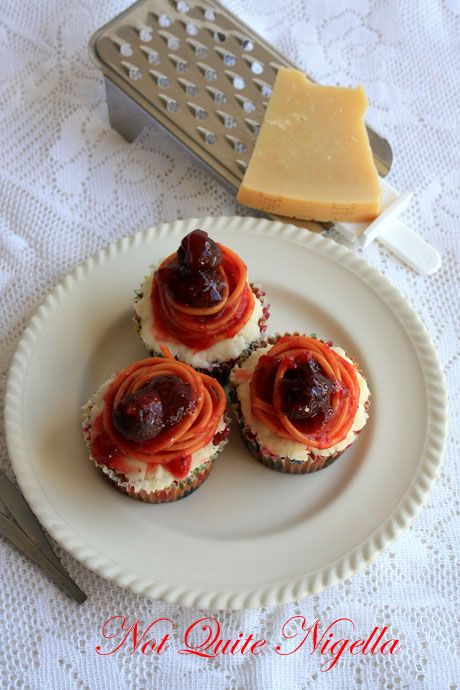 Step 1 - Prepare "meatballs". Melt chocolate in a microwave proof bowl on medium power in the microwave or over a double boiler. Add coconut and cream and stir. Line a plate or baking sheet with parchment paper. Using cold hands (run under a cold water if necessary and dry), scoop out small balls with a spoon or a melon baller and roll into circles and place on parchment to set at room temperature.

Step 3 - Make buttercream by placing the butter in a large mixing bowl of an electric mixer and beat for 1-2 minutes. Add 1 cup icing sugar and then the milk and vanilla. On the medium speed of an electric mixer, beat on low until incorporated and then beat on medium until smooth and creamy, about 2-3 minutes. Gradually add the remaining sugar, beating well (about 1 minute), until the icing is thick enough to be of good spreading consistency.

Step 4 - Make Spaghetti sauce by placing the strawberries and icing sugar in a food processor with a metal blade and blend until smooth. Mix with strawberry jam. 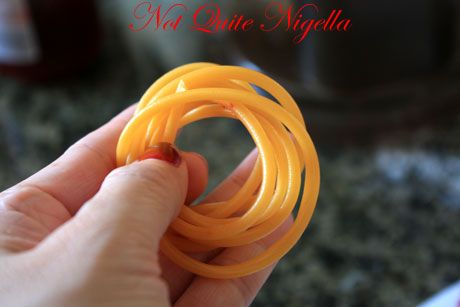 Step 5 - Assemble cupcakes: Spread buttercream on top of cupcakes. Take a long string of the Ikea Godis Gula Snoren and wrap it in a small circle as shown. Spoon the strawberry sauce on this and place on top of cupcake. If any ends poke out, stick them in the buttercream underneath the spaghetti. Place two meatballs on top and spoon a little more strawberry sauce on top. 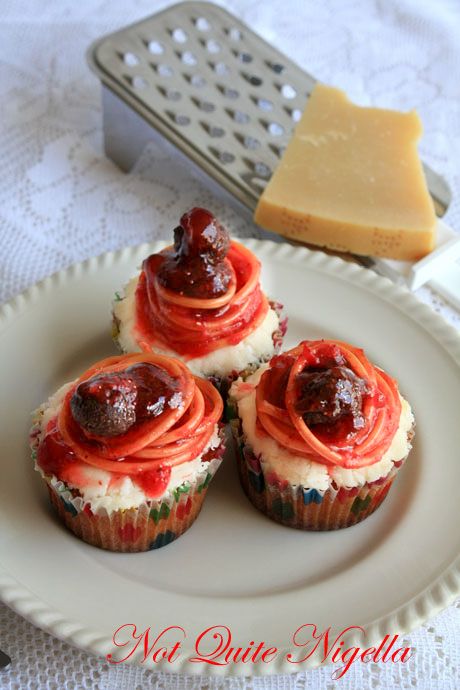