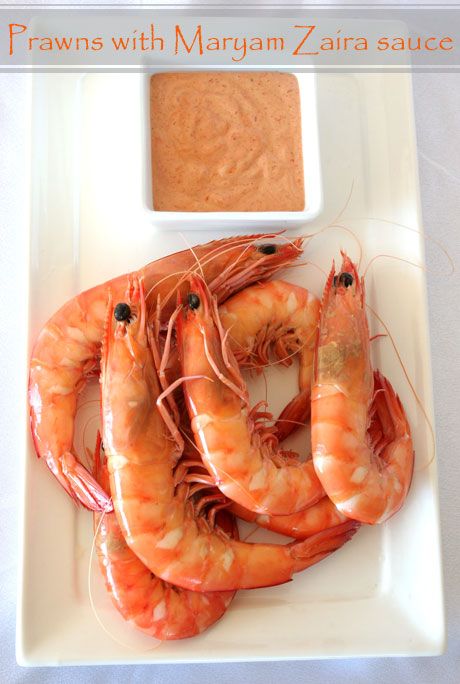 I was in two minds as to whether to put this recipe up. Mainly because I didn't really like this sauce much and the sauce is really the main bother with this. I actually preferred my humungous Australian King Prawns plain or with the mayo by itself or even with the bought Thousand Island that it resembled in look, if not entirely by taste. 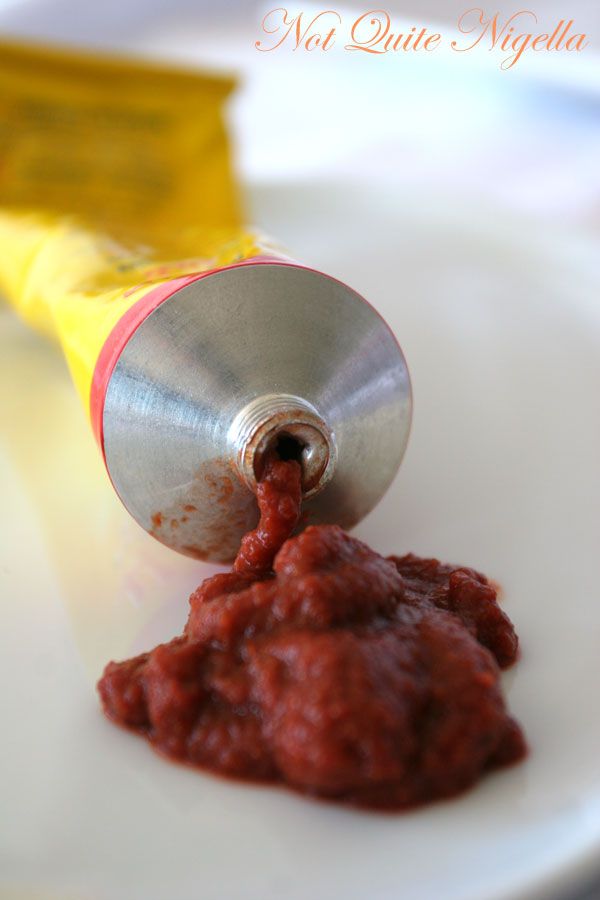 For me, the harissa was just too strong, bitter and spicey. I dutifully bought a good Mayonnaise as Nigella suggested (not Organic but an expensive Swiss style mayo); gorgeously fresh and sweet and perfectly textured prawns (most measuring between 17-20 cms long prawns on steroids the polar opposite of the small shrimp that Nigella had); authentic Moroccan Harissa which was finally found in a Kirribilli deli; fresh lime and honey. What I failed to do was read her blurb before the recipe which says to work up to the amount of harissa below which was _the _fatal mistake. If I had listened to her and worked my way up to the quantity, it would have been much nicer. Tread lightly with the Harissa if you have an authentic, hot one.

If you do want to make this I'd suggest making much less sauce. With 500g of the large prawns, I halved the sauce quantity and even then we hardly made a dent into the sauce. And go for Tiger rather than King Prawns if this is for more than 1 person. 500grams of Gigantic King Prawns will only get you between 8-10 prawns. It's also good party good provided that you peel the prawns first. Guests will be thankful that they don't have to wrestle with the shell, and in cases like that I find that they simply don't eat anything too fiddly if they're holding a cocktail in one hand. 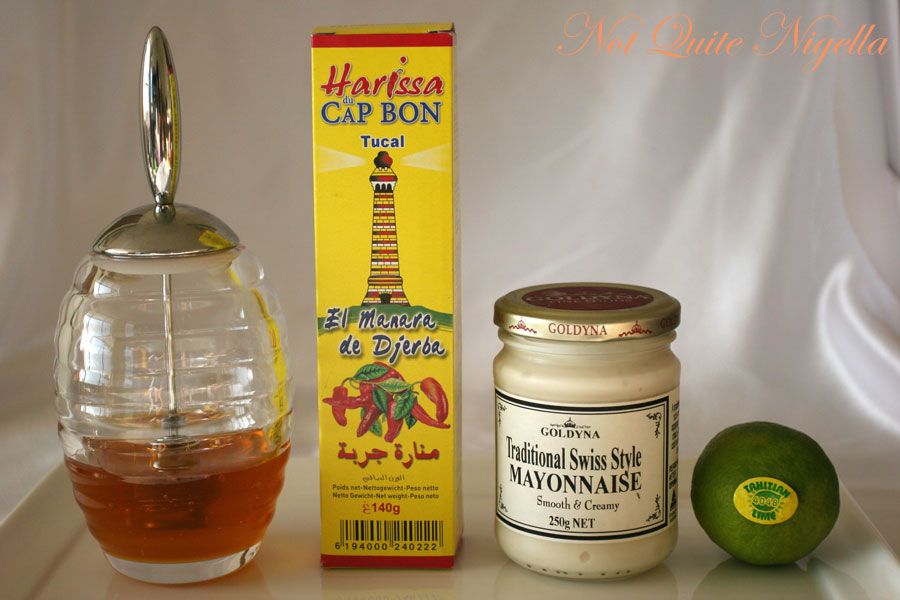 Start with a small amount of the harissa youve got before working up to the amount I have stipulated below.

Step 1 - Mix together all the sauce ingredients, and put into a bowl suitable for dipping.

Step 2 - Arrange the prawns on a platter with a bowl of the sauce next to it. If you're keeping the prawns unpeeled, make sure you have enough in the way of plates or saucers for the shells. 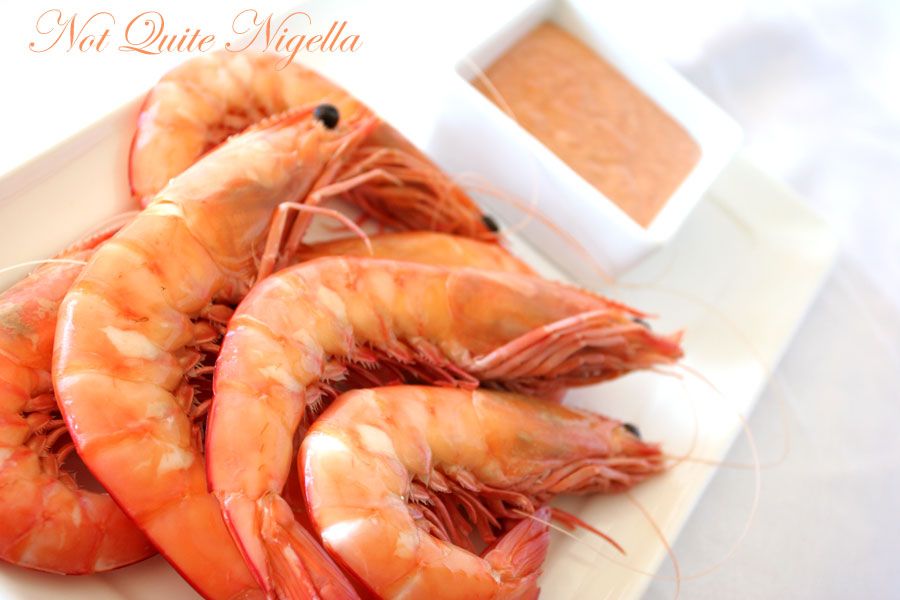