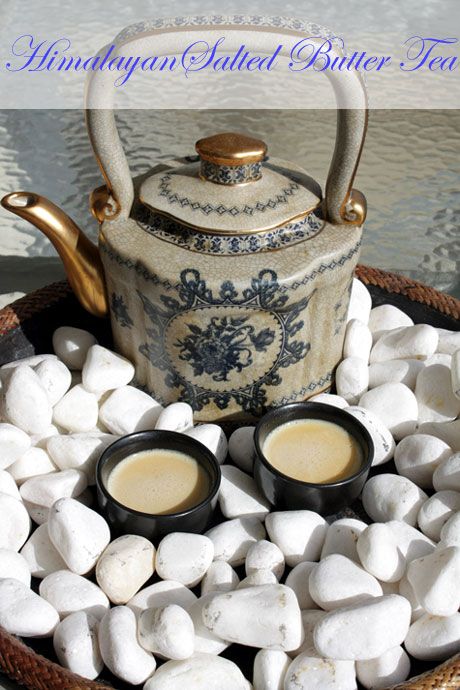 No need to rub your eyes, you aren't seeing things although you'd certainly be forgiven for believing that you were hallucinating at the title of this story. I first read about Himalayan Salted Butter Tea (Po Cha) on Hoglet K's blog where she discussed having a frothy, butter flavoured tea at a restaurant. The part that got me was when she said " It was as if youd taken a bite of buttered toast followed by a mouthful of milky tea". I dare you to not make it after hearing this. It is considered to be the staple drink of Tibet indeed with some Tibetans drinking up to 40 cups of the stuff a day. These are usually served in wooden bowls, a larger one for the husband and a smaller one for the wife. 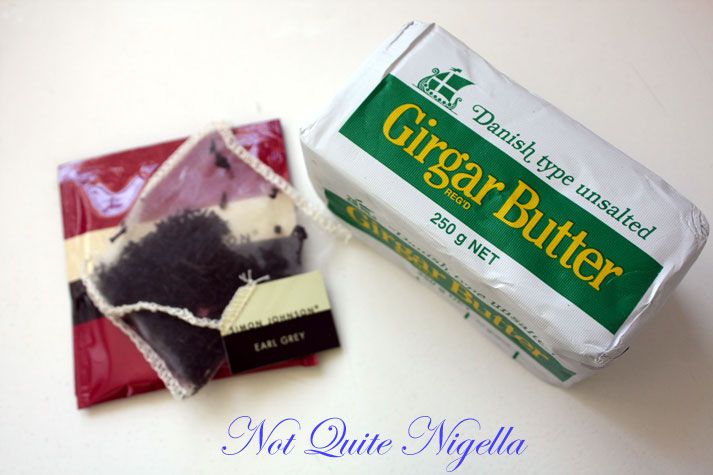 Made with yak butter and salt, a common accompaniment is tsampa which are dumpling shaped goodies made of roasted barley flour and is said to be the most widely eaten food in Tibet. For the cold weather in Tibet the addition of creamy butter is an energy sustaining effort as well as a practical one as the butter helps to prevent chapped lips. And let's be honest, it's really no stranger than adding whipped cream to the top of Hot Chocolate. 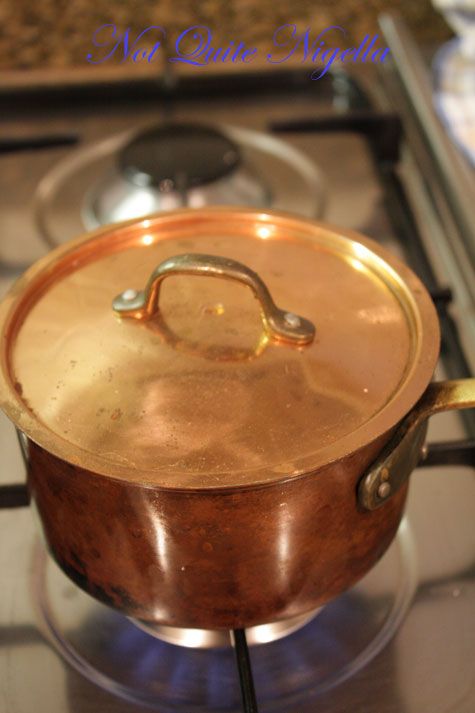 I first made this at home and gave it to my husband who remarked how blissful it would be in the dead of Winter. I then served this to M and her boys and  Adrienne. Adrienne is a self described "chicken" when it comes to food having eschewed the rabbit offered to her but I thought it was good step forward that she tried the foamy Salted Butter tea. Her facial expression changed from puzzled and after a few sips she gradually warmed to it. M and her boys were completely different. From her first sip M declared "I love it" and the boys were clamouring for more cups and when M offered to make it for their breakfast they eagerly agreed saying that it reminded them of custard. 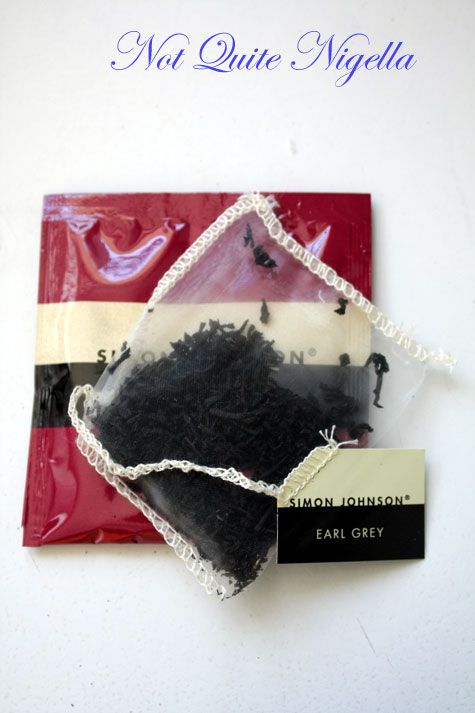 My version uses sugar although the traditional recipe does not necessarily include it. Of course Earl Grey is not the tea that they use (although many use Lipton black tea nowadays) and I'm almost positive that they don't use Girgar Unsalted Danish butter but they happened to be what I had to hand. The traditional way of making it is with rancid butter but as you could imagine, I was clean out of rancid butter and didn't know how to make any.

In some exciting news, LookandTaste.com has featured a profile of me on their site. I'm very flattered to be chosen and if you would like to read it, please click here! 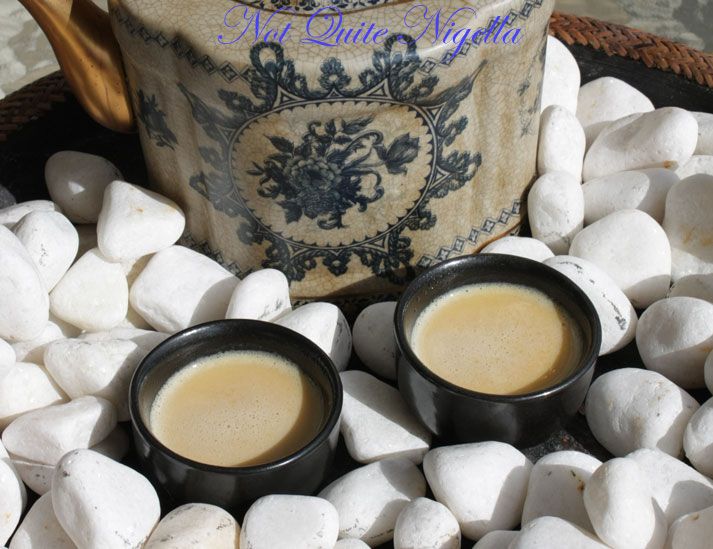 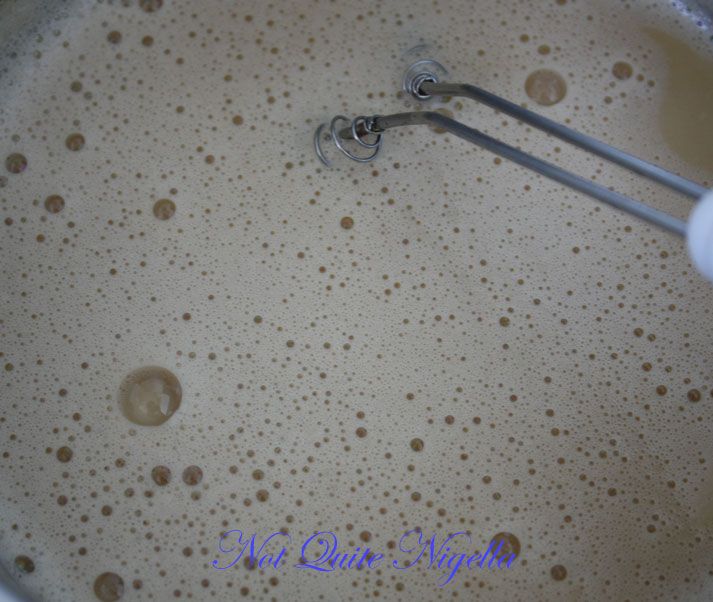 Step 1 - Boil the milk with the teabags for 2-5 minutes. Add sugar and using a whisk, dissolve and then add butter and salt to taste. Whisk throughly so that it is foamy and the butter is completely emulsified. 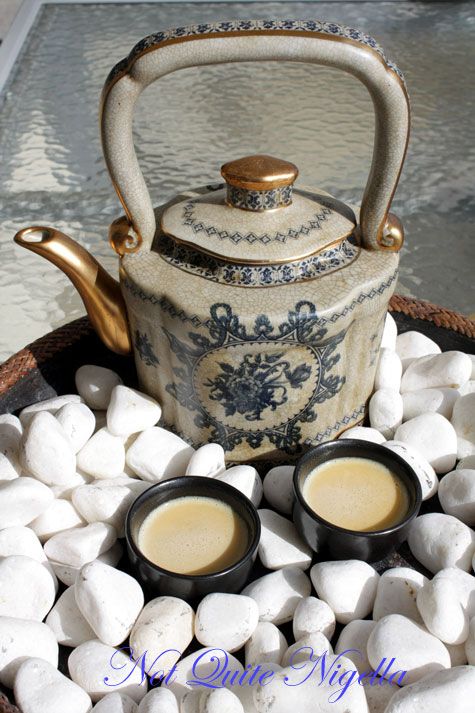