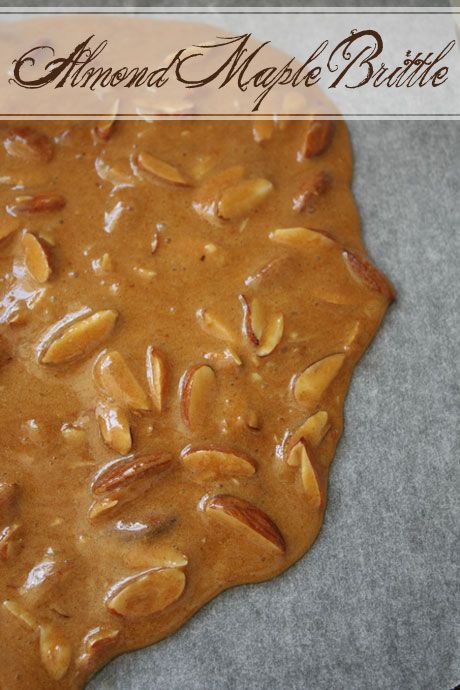 A while back I made a Crema Catalana, a Spanish version of Creme Brulee that I was over the moon in raptures with. I adored the way that the cinnamon spoke to the orange zest and how they played so well with the cream and toffee. Now that I have a sugar thermometer I feel like I should make use of it and the one thing I had been dying to make was a candy. Not the American sense of candy, where candy means chocolate but candy as in lollies. Problem is that I don't go much for lollies as such (owing to a looming trip to the dentist). But what I do adore is Peanut Brittle. 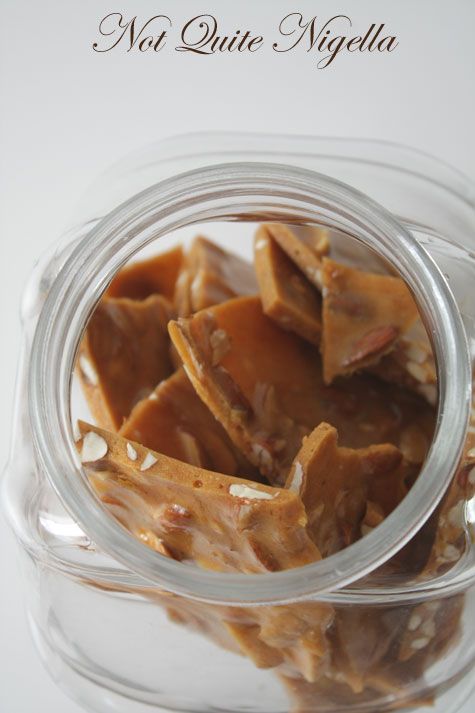 I don't know anyone that doesn't love Maple Syrup. Whether you've grown up on the fake stuff and then grown to love the real stuff or had discerning enough parents to always buy you the real stuff it's simply magic. 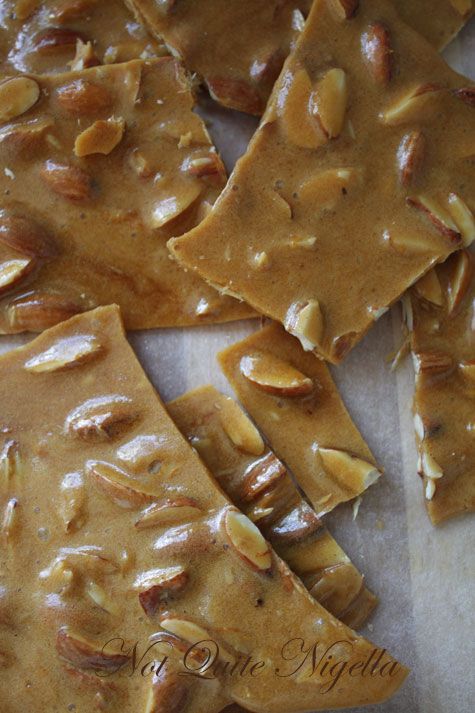 I will admit that life, or at least this recipe, is a lot easier if you do have a sugar thermometer as you will need to reach the hard crack stage and dipping your pinkie in to ferocious 300F temperatures is simply not an option. Otherwise you can test for the hard crack stage by dropping a little into a bowl of cold water and after waiting for a couple of minutes (it's very, very hot, even for those with asbestos hands) it will form hard threads and will break like you want your brittle to when you snap it. It's also important to make sure that you use a heavy based saucepan for the job and if you have cast iron use that instead of aluminium as aluminium tends to have hot spots. However out of the two pieces of pan advice you definitely want to use a heavy based saucepan. I learned the hard way when I stepped away and I had a frightening mess that my steel wool wielding husband had to clean up. Upon reflection it was probably not the wisest decision to make these just before my trip to the dentist but logic plays little part in greed. 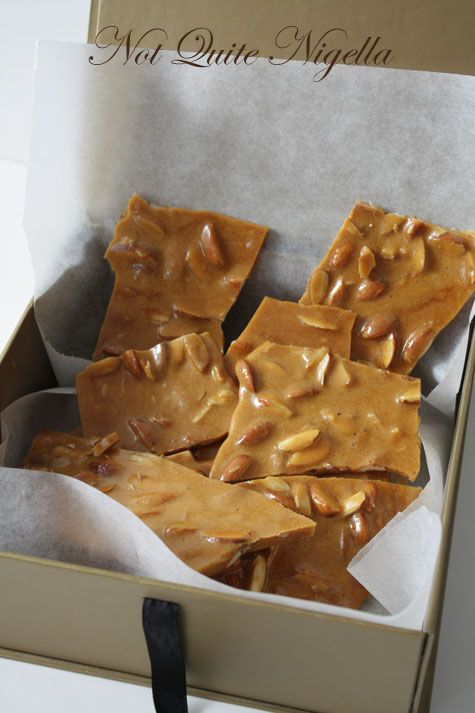 Step 1 - In a large, heavy based saucepan, combine sugar, water and maple syrup. Stir on low heat to dissolve sugar thoroughly, then increase heat, insert sugar thermometer and boil until it reaches the Hard Crack stage without stirring. It may take some time but you need to be patient and wait for this stage to be reached. 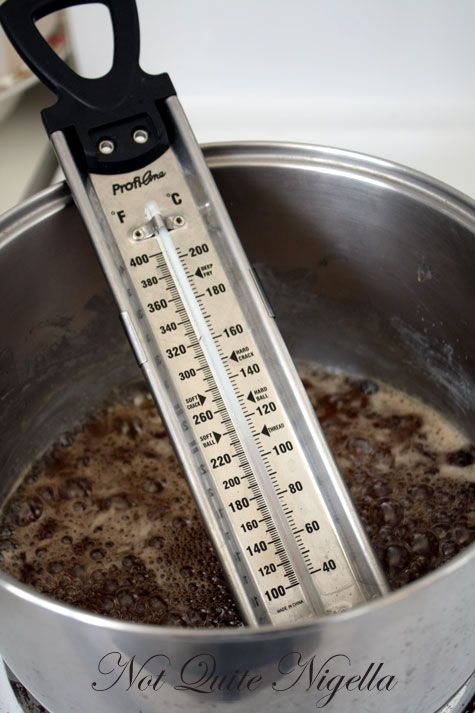 Step 2 - In a bowl, combine all other ingredients and have them ready to stir into the sugar mixture when ready. Also line 2 baking sheets with non stick parchment.

Step 3 - When the requisite heat has been reached, remove from heat and carefully pour the rest of the ingredients into the sugar mix. It will foam up due to the bicarb. Combine well. 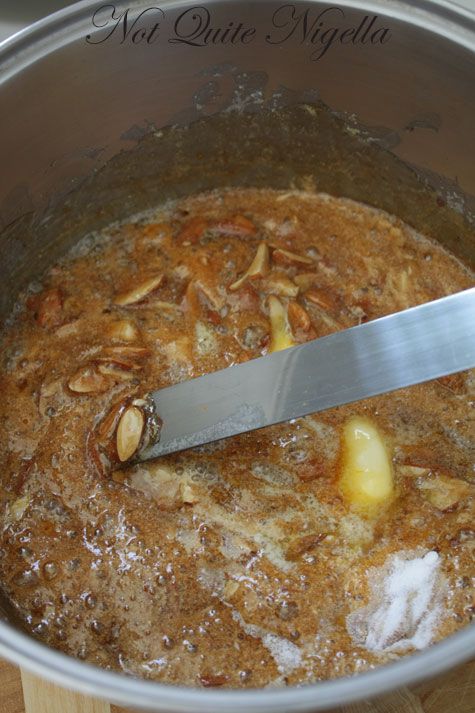 Step 4 - Spread out mixture onto the baking sheets. Sometimes tilting the sheet I find helps spread it out if it's still fairly hot. It will be very, very hot so be careful. Leave to set (about half an hour to an hour) and crack into pieces and store in an airtight jar interleaved with greaseproof paper.