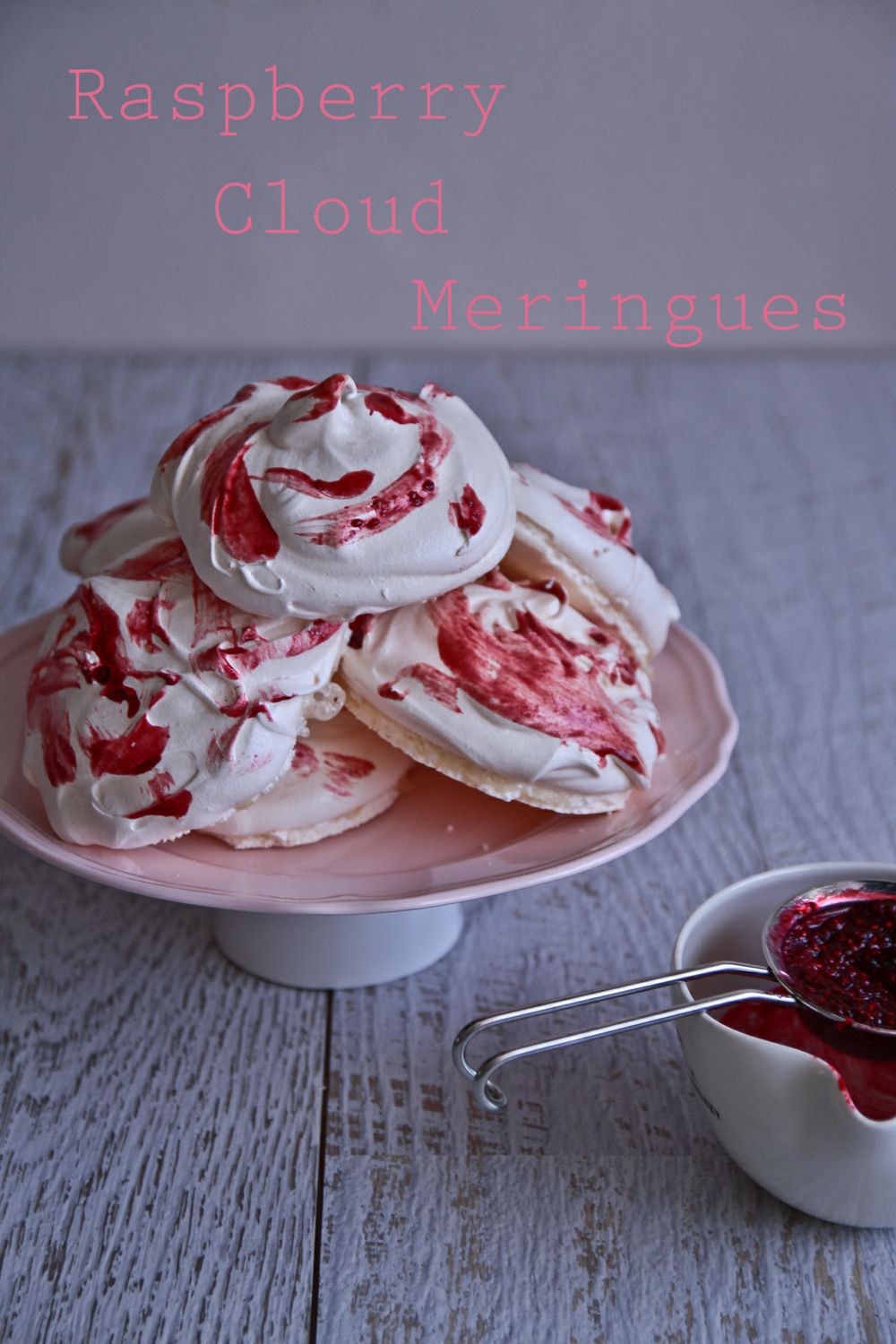 A few times this week I've looked down and found my mobile phone dialing people. I've randomly called friends and business contacts and even people that I haven't spoken to in years and when they answer, I wish them some sort of random Christmassy greeting and chat before wondering when my phone had decided to get so social.

It reminded me of when Mr NQN's brother Manu used to call my cousin. They met at Mr NQN's bachelor party and every now and then Manu would phone him and they would have a chat and see how things were going. We only heard about this potential bromance when my cousin told us that he had kept in contact with Manu for years. We were bewildered by it all, after all they got on well but we didn't realise how well, so we asked Manu about it. It turns out that it was a repeated accidental phone call as my cousin and Manu and Mr NQN's father have the same first name and every time my cousin answered, a slightly embarrassed Manu would continue politely with a conversation! 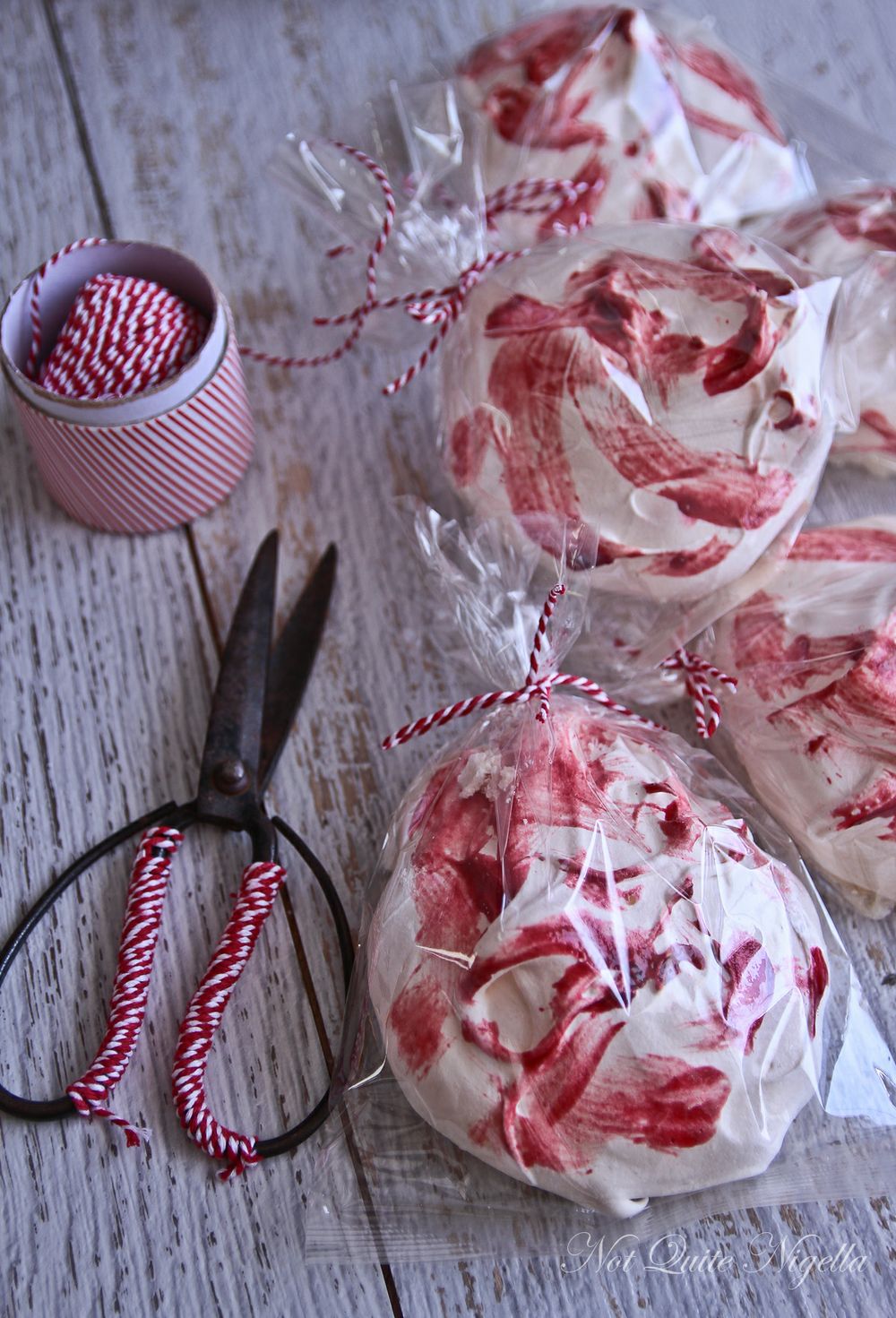 One day a week or so ago, I found my phone dialing Mr NQN, I think I leaned on it while it was under a pile of papers. I heard his distinctive deep voice answer and startled at hearing it under a pile of papers, I said hello and when he asked me why I was calling, I thought quickly. I call him fairly often at work and was mindful not to seem like a pest. I ended up blurting out something a bit nonsensical and irrelevant. "Well...I have some old egg whites! I'm just checking, would you like an Eton Mess for dessert tonight?"

I really was going to make meringues as I had some egg whites that were aged, not deliberately but through thoughtlessness of mind and memory. I had made a slew of custardy desserts and ice creams and suddenly, I had about 10 egg white's worth in two containers. I stashed them in the freezer and forgot about them for a couple of weeks.

Then I remembered the meringue clouds that I had seen at Patisse and Burch & Purchese months before. No mere ordinary meringue, they were enormous, swirled confections that looked so pretty that people used to squeal (ok that was me) when they saw them. Easy to make, all they require is time in a low oven. These large meringues are still soft and fluffy on the inside and best served with a dollop of cream or ice cream. Better still, if you're giving this to friends, make more of the sauce and jar it and give it alongside some cream and they've got a ready to construct Eton Mess.

So tell me Dear Reader, do you ever try and recreate what you eat in restaurants or see in stores? And are you a phone person or an email person? 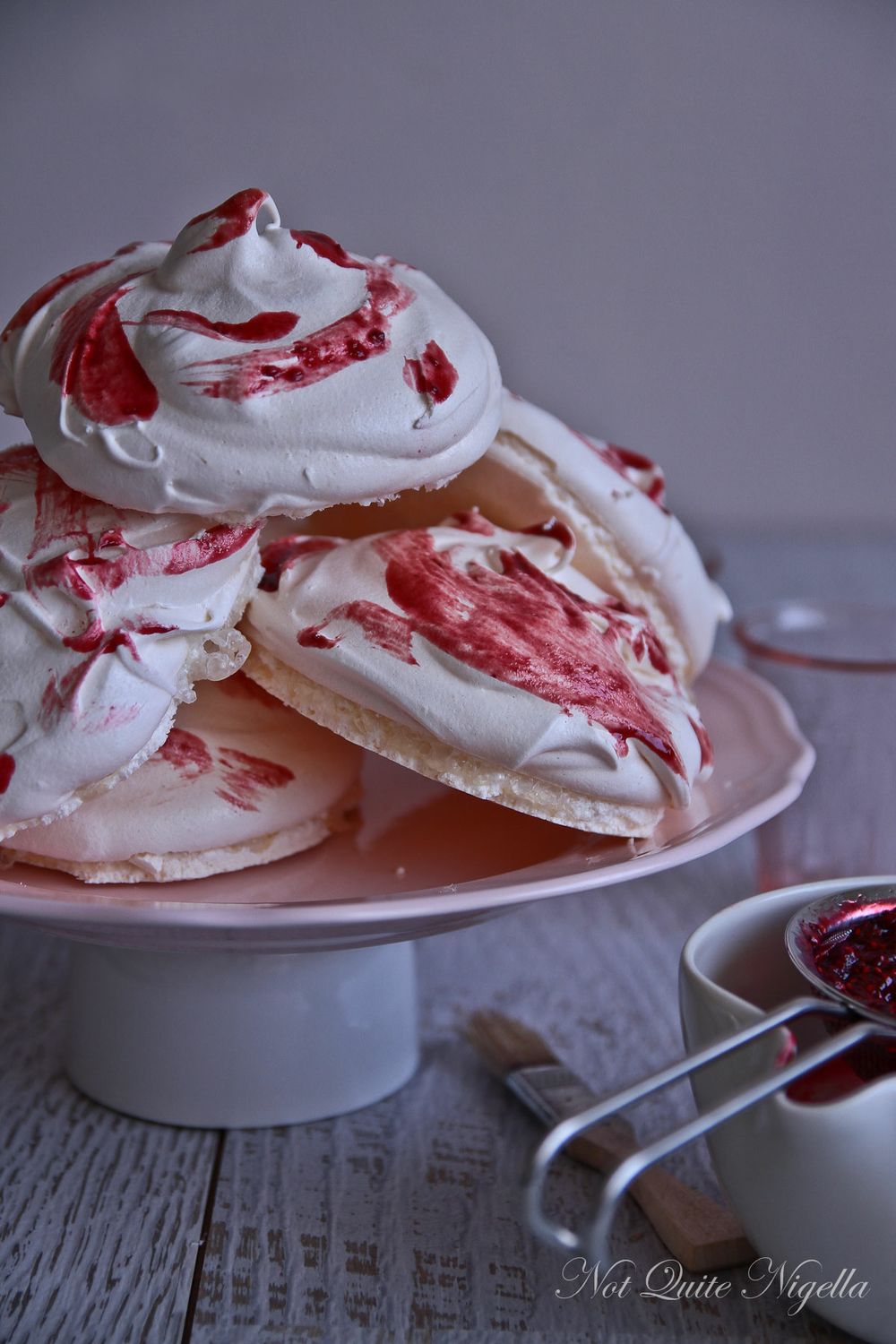 *Variation: use passionfruit or other tart fruits like berries. *

*Packaging: these are delicate so are best placed in a box if giving as a gift. However, if a mishap occurs, they are perfect for Eton Messes too! *

Step 1 - Preheat oven to 100C/212F and line two baking trays with parchment. Ensure bowl and beater are spotlessly clean, dry and free from grease. Add the cream of tartar to the egg whites and start beating until soft peaks form. Then pour in sugar in a steady stream until it becomes glossy and thick. It is ready when you can tip the bowl upside down without the meringue moving. 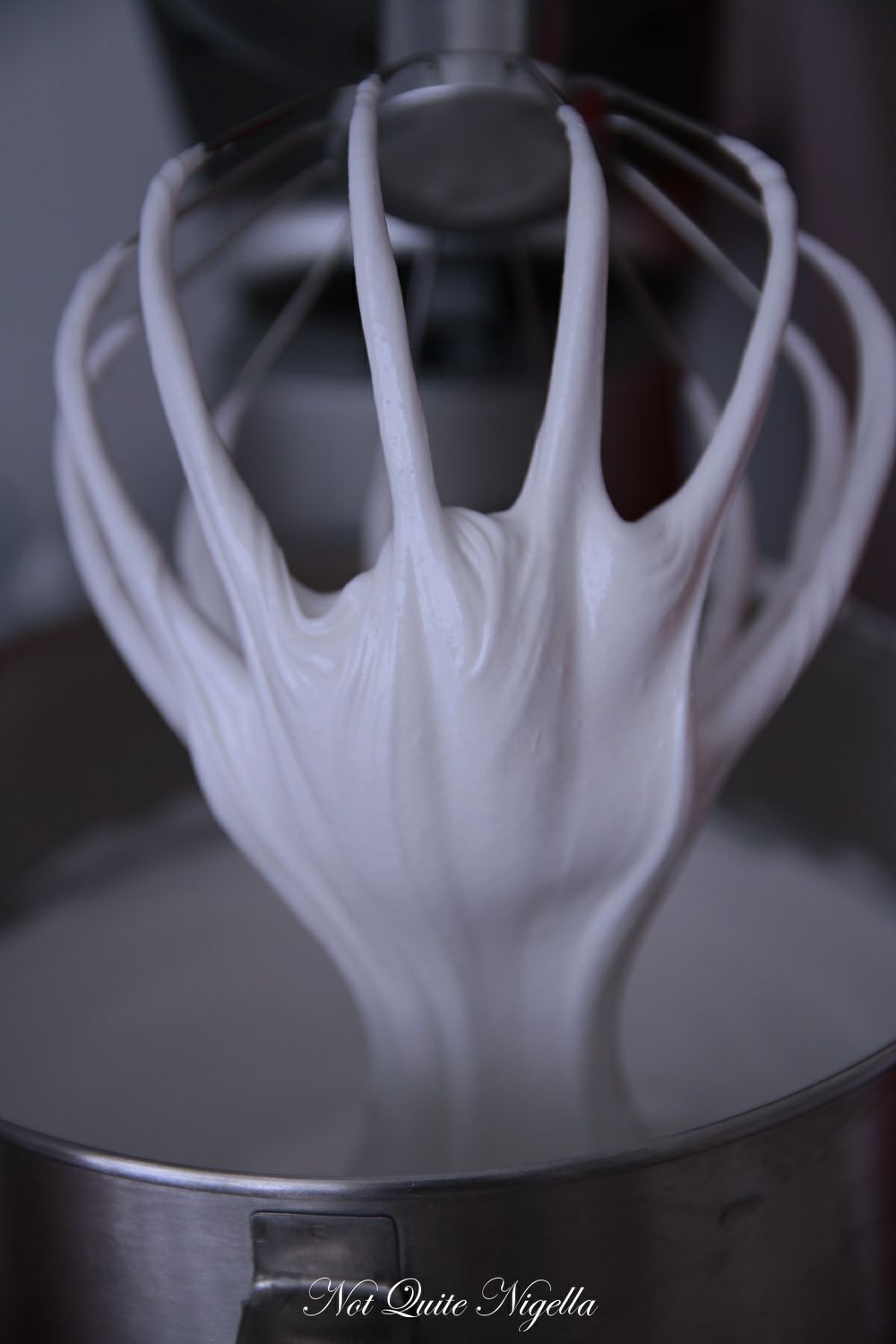 Step 2 - Spoon onto parchment making big swirls, patterns and crevasses. Bake in the oven for 2 hours and then turn off the oven and allow to cool in oven. 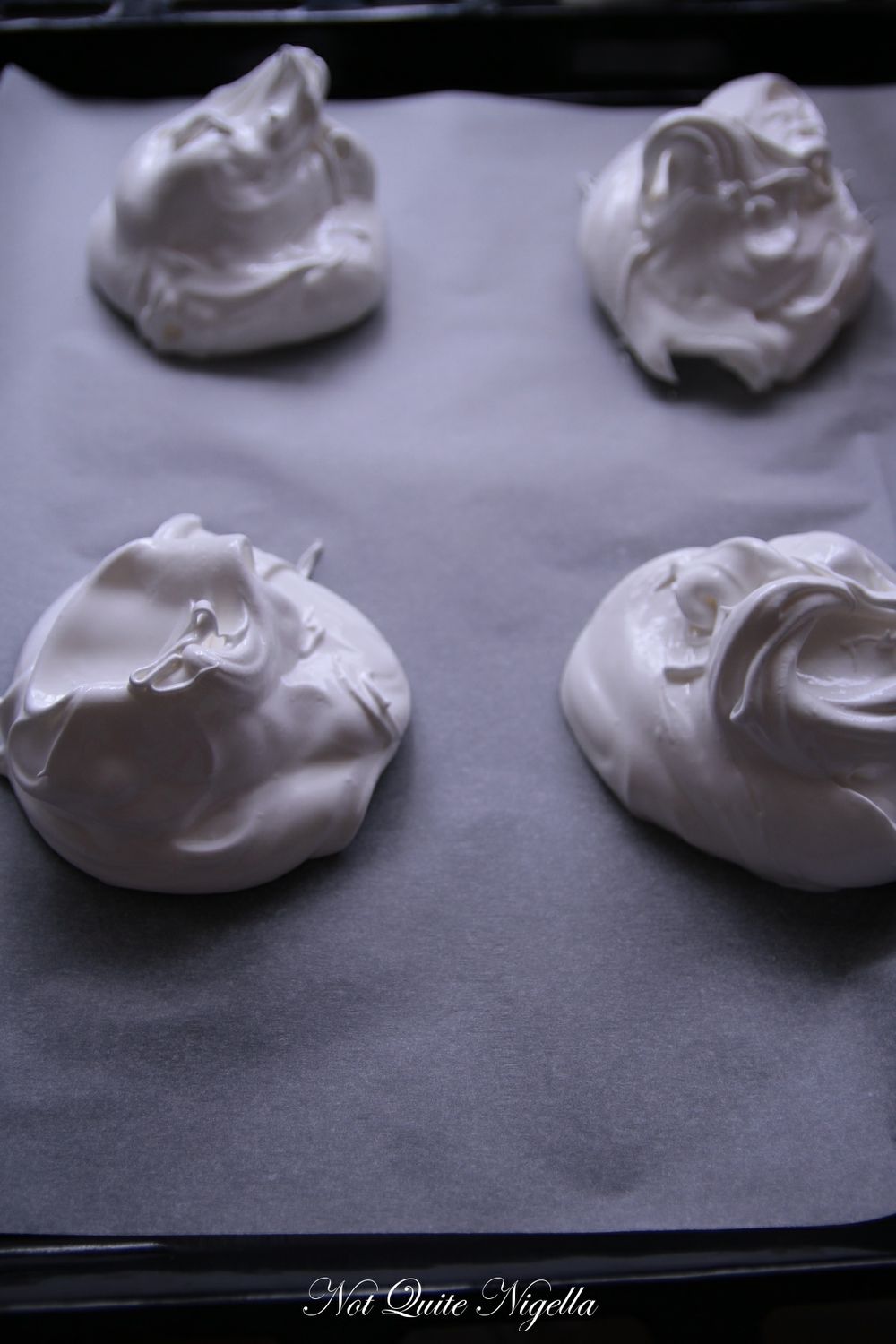 Step 3 - Meanwhile, combine the raspberries with the sifted icing sugar and mash up until soft. Strain the seeds out and reserve the puree. 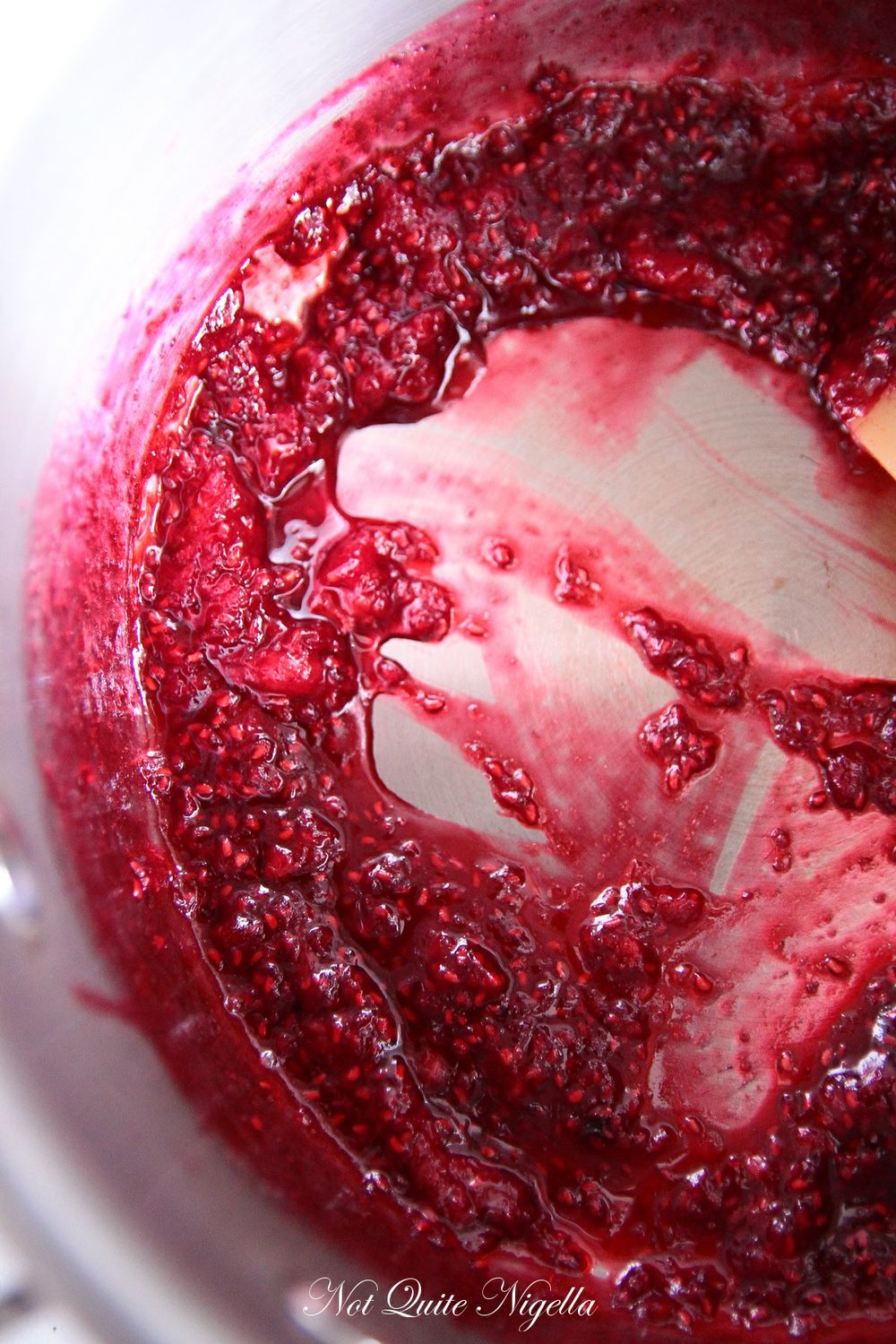 Step 4 - Remove the meringues from the oven and preheat it to 120C/248F. Take a small pastry brush and paint the meringues with the raspberry sauce and place bake in the oven for 10 minutes. Cool. Serve with ice cream or cream and extra sauce if desired. 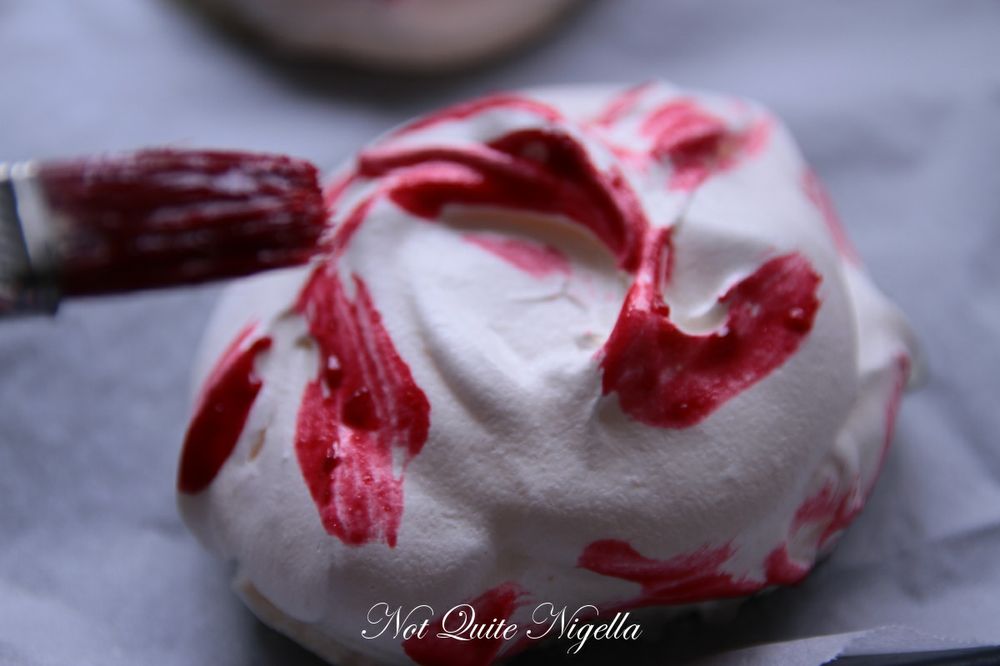 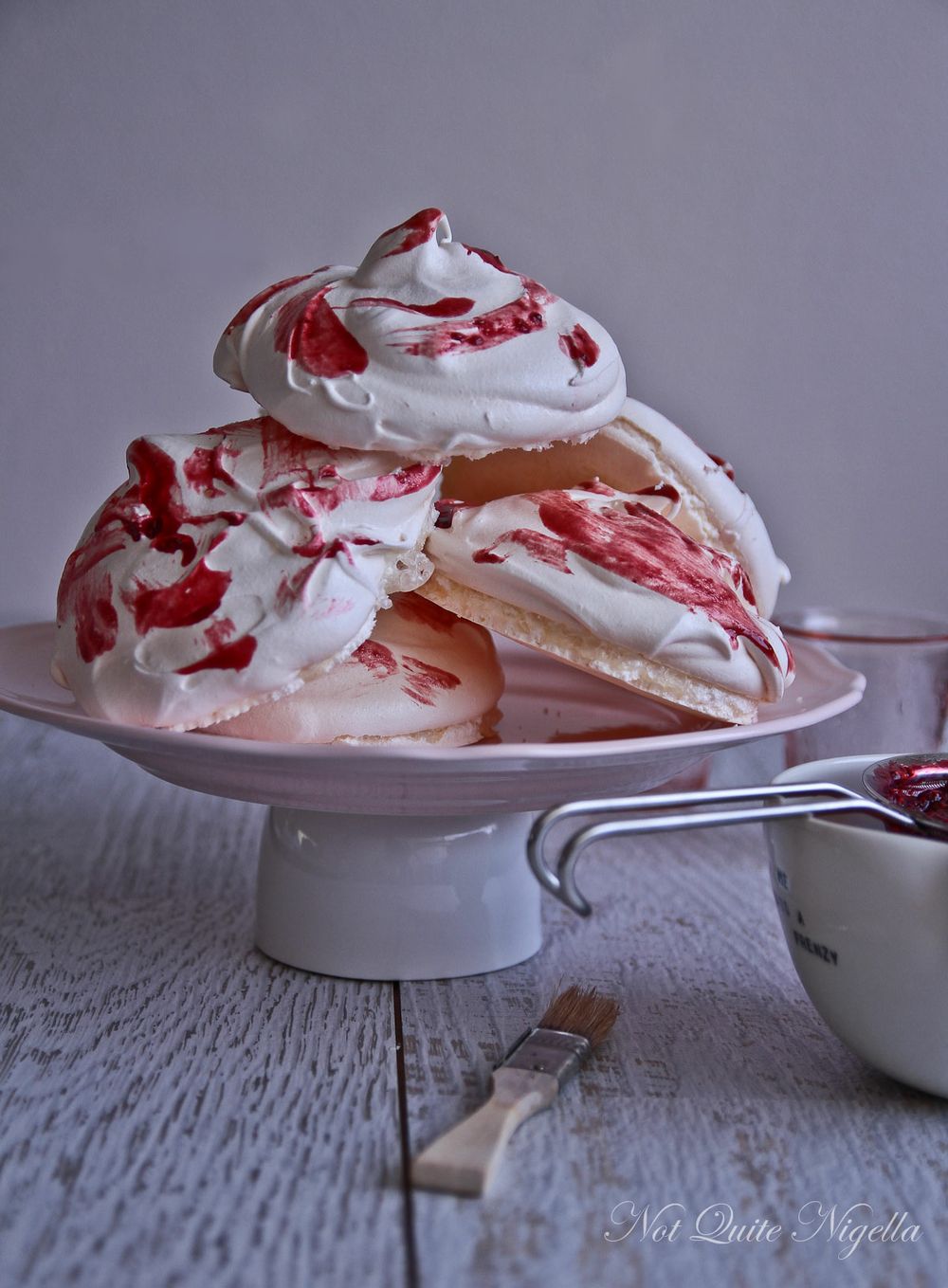