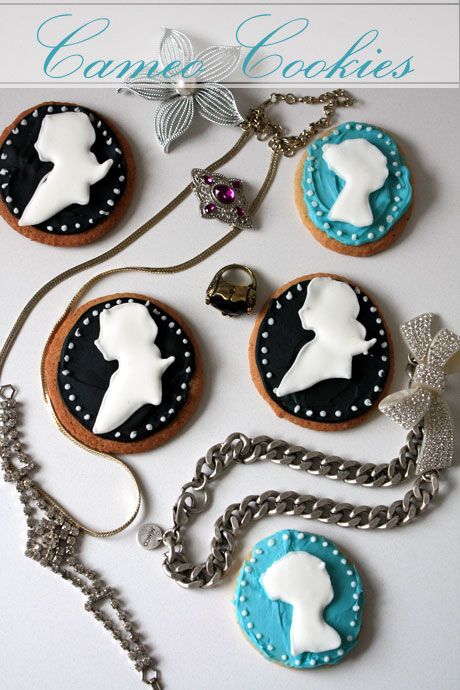 Those of you that have been following for the last few months have no doubt read the occasional rant from me about the bathroom renovations (and since when have renovations not come accompanied by a rant?). Luckily the kitchen was a rather easy process and one that was relatively stress free. I was waiting for my oven for a while however. The kind people at LG had offered me the latest EM790SP (yes the one with a TV screen that I fell in love with at the Good Food & Wine Show) and I waited and waited for it to arrive. One month turned into two and then looked dangerously close to turning into three until it was confirmed that it might not arrive for a few months after that. They offered me the LG EM780SP instead which had all the features except for the screen and within 48 hours it was installed and I was standing in front of it like a proud owner. She was just like me in that she liked dramatic entrances and I've already decided it is a she, like our car is a she. 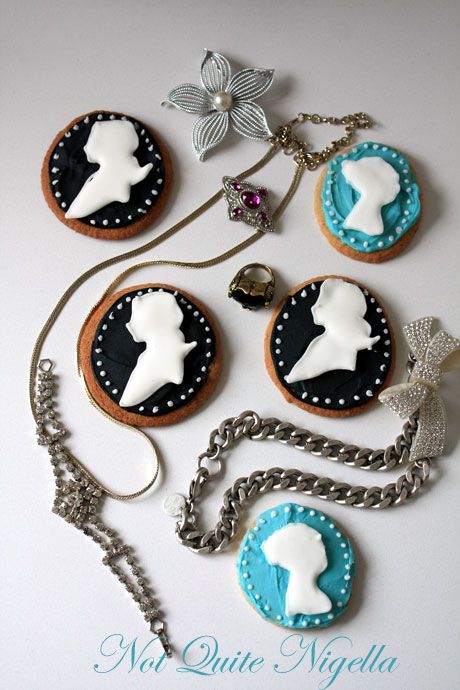 I tweeted about what I should cook and got some great suggestions for delicious sounding things but the one that struck me was one from @Fuchsia_D who suggested I make something out of cinnamon as it would make the house smell great. I thought about it and decided that she was absolutely right. What better way to commemorate my new oven than by baking something that would envelop the whole house with a sweet, baking aroma? 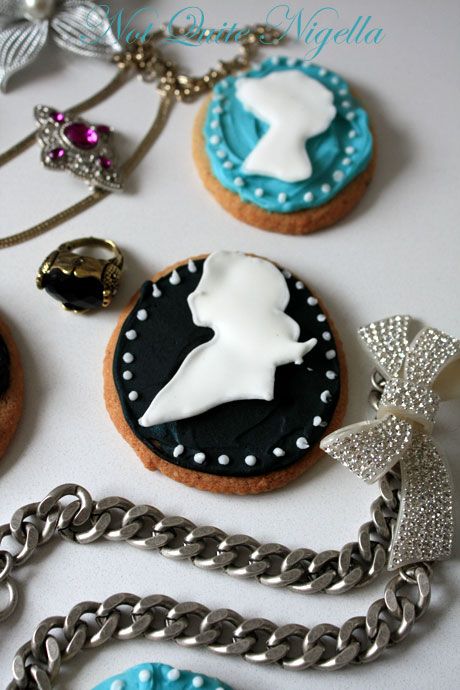 As the oven was a bit of a surprise delivery, I didn't have a lot of ingredients to hand, mainly pantry staples* * so I consulted my "To Bake" list and found an idea that I loved - Silhouette or Cameo cookies that Dessert Girl had linked to. I was hoping to come across some Cameo cutters but saw that the original creator of the style had traced a picture and piped royal icing around it and filled it. So I googled cameo silhouette and found some and since I was without a printer (well we had one but it wasn't connected and I was feeling lazy), I traced it on the computer screen (shhh don't tell Mr NQN, he gets mad at me for doing things like that!). I made some royal icing and traced around the drawings and left them to set for a few hours. If they looked halfway decent, then I'd make the cookies. 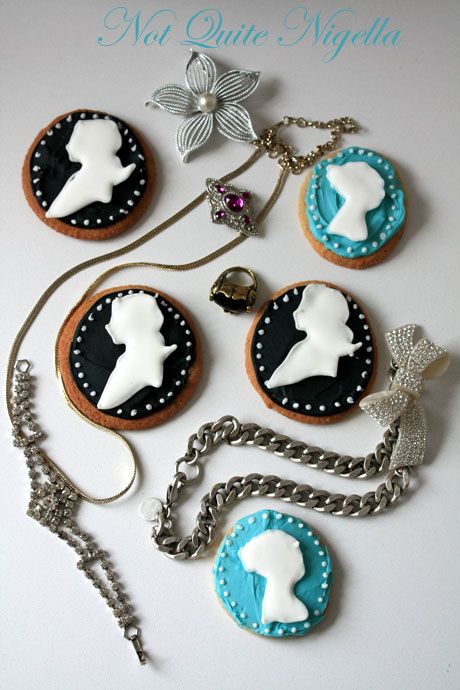 The Cameos didn't look too bad so with the green light, I made a Cinnamon cookie. I don't have any oval cutters which I do realise would have made it look more authentic (think Milk Arrowroot biscuit size and shape) but the aroma did not disappoint. The cookies were buttery, sweet and cinnamon-y and fantastic and the smell while baking them drove me wild with desire. 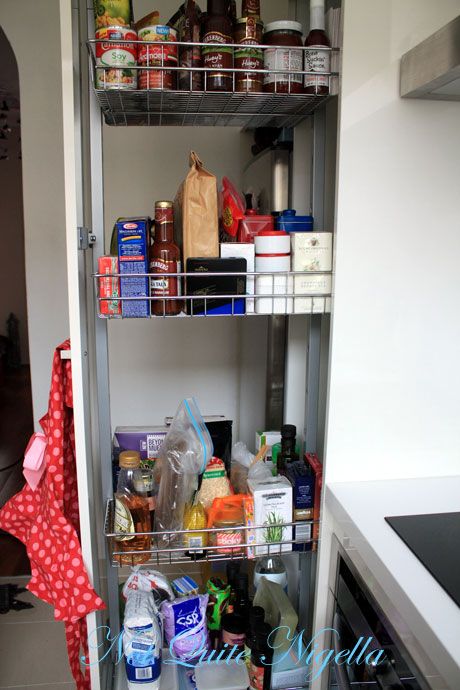 My pull out pantry 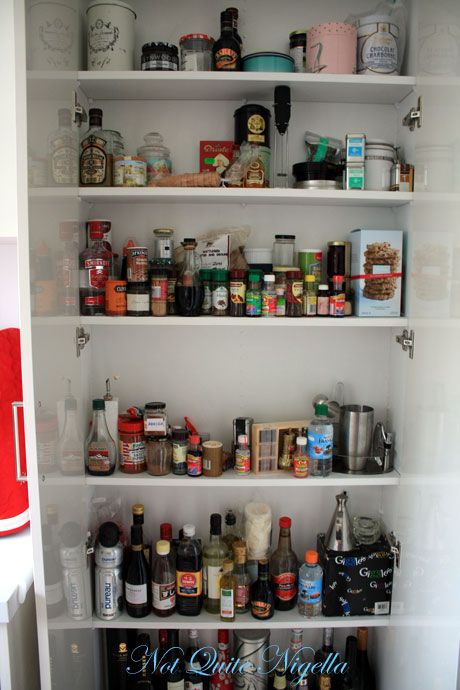 My Slimline pantry (which would have been dead space as it was near the kitchen entrance). More shelves to come for my spices...

And as for my kitchen, allow me to give you a little tour of it. It was a tiny poky thing before we renovated it and I knew it had to be white (for better blogging photos) and also to make it appear bigger. The bench top had to be lovely snow white Caeserstone so that it could stand knocks and hot pots and the cupboards had to be up to the ceiling and the lovely people at Caeserstone helped me out with a trade price. I also had to have two pantries: a pull out pantry and a slim pantry making use of what would have been dead space. Is it possible to love a pantry? Yes, it is. 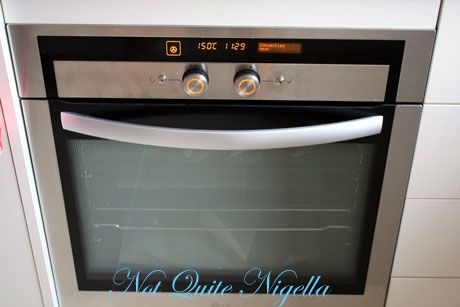 And of course my sexy oven which can clean itself and has more functions than I could possibly learn about including a super fast preheat (although it only seems to take 5 minutes to reach 180c anyway) and a digital read so that I can see exactly what temperature I'm cooking at, a Pyrolytic self cleaning function (YAY!) , 16 cooking functions (although I've only tested convection now), a quadruple glazed door so that it feels cool when you touch it, 6 tiers and it probably walks itself. 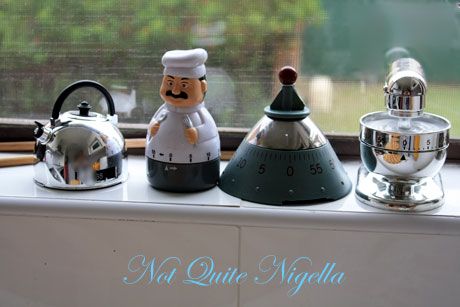 So tell me Dear Reader, do you have any good name suggestions for my oven? Our car is called Elphaba (from Wicked) so any other names are welcome! 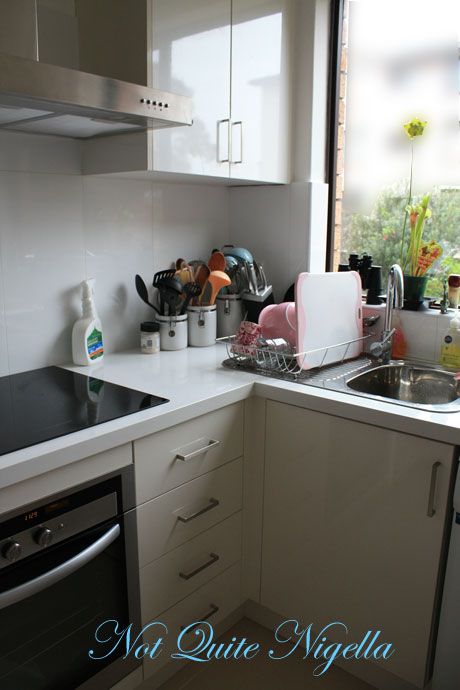 Step 1 - Make Cameo faces first. Trace an outline of a cameo silhouette on a piece of paper (google it and find one you like the look of, generally ones with more definition for the chin look best - Mr NQN thought that one of mine looked like a dog!).

Step 2 - Make Royal Icing by beating egg white with lemon juice until foamy on low speed increasing to medium speed. You want two textures for the Royal Icing, a stiff one to pipe the outline and a runnier one to fill in the outline.

Step 3 - Add sifted sugar by the spoonful while beating until desired consistency is reached. You want it a little stiff in order to pipe the outline however, if it is too stiff, add a little warm water. Always cover your Royal Icing with cling wrap as it dries out easily. 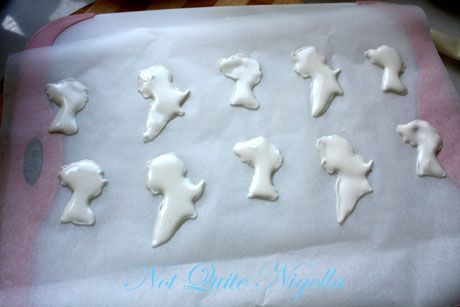 Step 4 - Spoon some of the royal icing into a piping bag or a strong ziplock bag and pipe a fine outline around the cameo outline on a piece of parchment placed above the drawing. Repeat and allow for extra as some may not turn out as well as others. Allow to set a little for 20-30 minutes. Add a little water (not too much and using a small spoon, fill in the edges. Place aside to set for several hours (or overnight). Cover remaining Royal Icing for later use.

Step 5 - Make cookies. In a large bowl, cream together butter and sugar until smooth. Beat in egg and vanilla. Stir in the flour and cinnamon. Cover, and chill dough for at least one hour (or overnight). 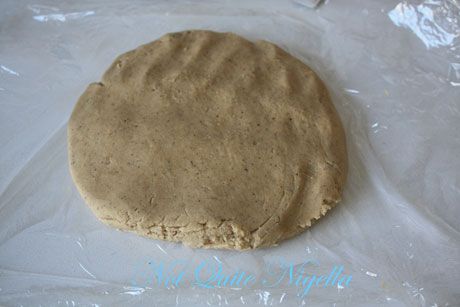 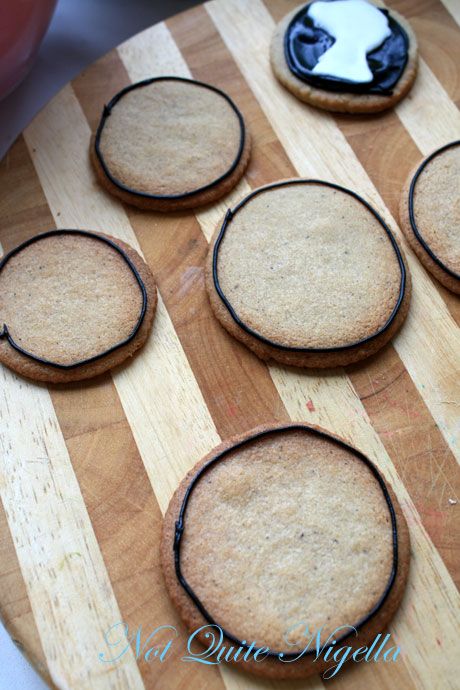 Step 7 - To decorate, tint remaining royal icing black or blue (whichever you'd prefer). Pipe an outline around the edge with the firmer royal icing and allow to set for 30 minutes (reserve the piping bag to pipe the dots on later and place it in an airtight container to avoid it setting). Add a teaspoon of boiling water to the royal icing and stir well and fill in the outline with this slightly runnier (but not runny) icing. Very carefully peel cameo silhouettes from parchment and place on top. Pipe dots with reserved piping bag of firmer royal icing. 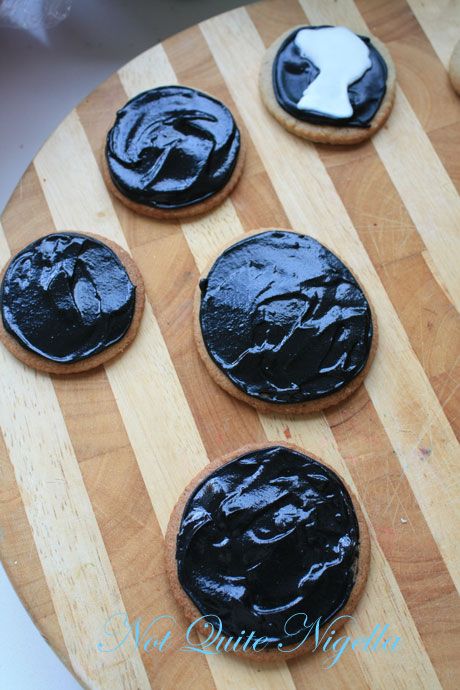 N.B. I also tried doing this with blue chocolate melts which weren't quite as smooth as you can see but tasted wonderful! 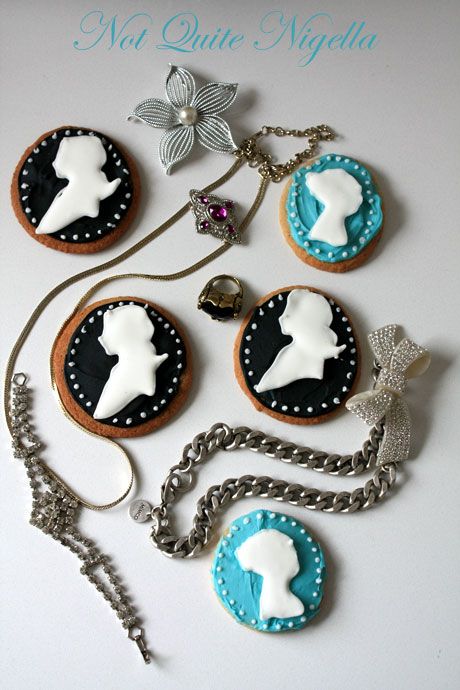