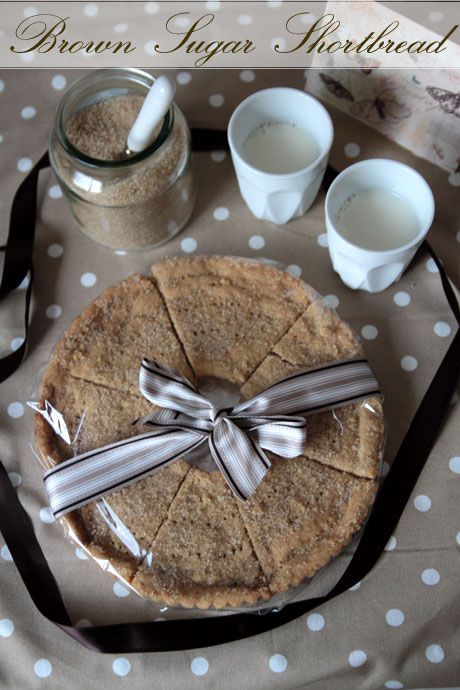 "Do I ever smother you?" I asked Mr NQN one evening. Mind you I asked him this while I was about 30 cms away his face, staring at him intently and perched in between his view and the television.

"Sometimes" he said "But I know that you're starved for attention."

"Oh goody" I said "So you understand." 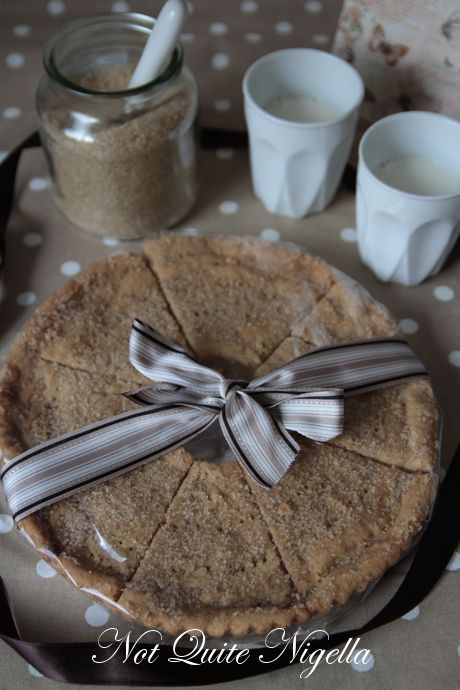 It's true, I spend all day at home, sometimes venturing out for lunch or to research a story. Usually when he comes home I have a host of very important things to show him. There's the important list of what they discussed on The View that day as well as any funny posts from my favourite blogs. Or there is my injury sustained from practising dancing like a tap dancing chicken (really quite hard to co-ordinate and should not be attempted in high heels). I should qualify that by saying that it is a long story- we were chuckling at his mum talking about flamenco aka flamingo dancing and well you know how silly conversations progress...

Sometimes as soon as he gets through the door I want to ask his opinion on something that I have cooked. This particular evening, as he stepped through the door I grabbed his hand and took him into the kitchen and ask his opinion on a recipe. It was a brown sugar shortbread that I was making for my mother (S.W.L.B. aka she who loves butter) for Mother's Day. I wasn't sure if I should even put the shortbread up. It wasn't anywhere near as picturesque as I wanted. In fact I thought it looked kind of plain. He convinced me otherwise and told me that it had a home made country style look. 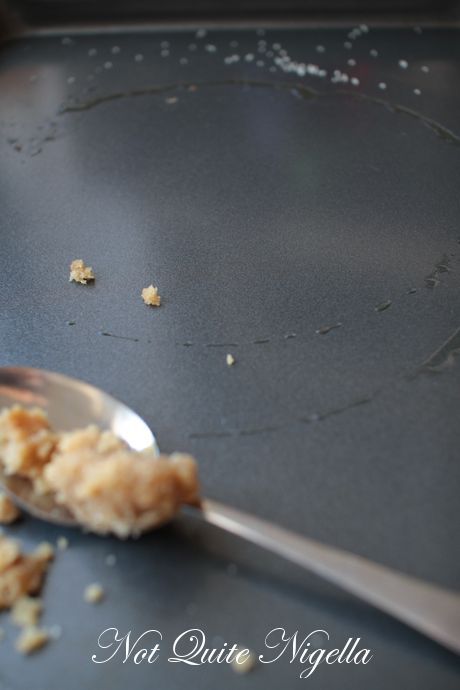 I can't say that it was the easiest shortbread to work with but I liked the idea of using caramelly brown sugar in the mixture rather than plain white sugar. If I know anything about my mother it's that she adores shortbread and that it is her favoured vehicle for butter consumption. This past Christmas she received $50 worth of shortbread and because her Kris Kringle was Mr NQN's little brother The Assman, it was all bought from the supermarket. You can only imagine how many packets there were of the stuff. Still, come May the supply was depleted and she was low on vital shortbread reserves.

So I baked and wrapped and gave it to her. That was after having a sample of it myself-the cook's treat from cutting out the centre (a hint from the new Donna Hay cookbook). It was crisp and buttery and it had a deeper flavour with the brown sugar. She did still mention the 24 hour labour story (now upgraded to 25 hours) but it was with a little less drama and cranky side eye.

So tell me Dear Reader, what did you buy or make your mother for Mother's Day this year? 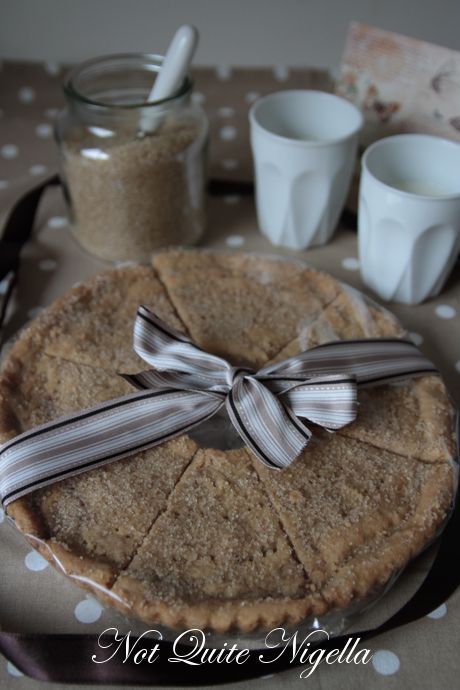 You will also need a 24cm tart tin with a removable base, very lightly buttered

Buyer's tip: You can buy rice flour at the supermarket, usually in the Asian goods section 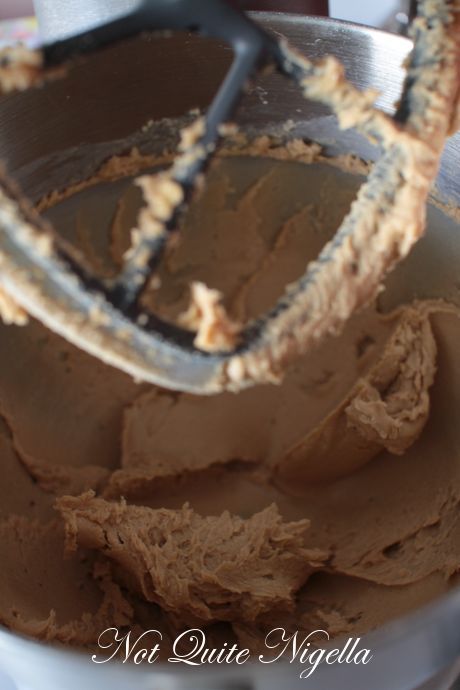 Step 1 - Beat the butter, sugar and vanilla in the bowl of an electric mixer until pale. Fold in the flours until well combined. 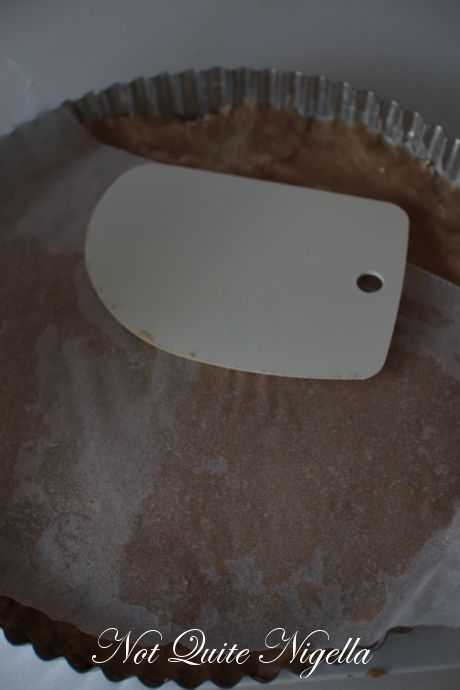 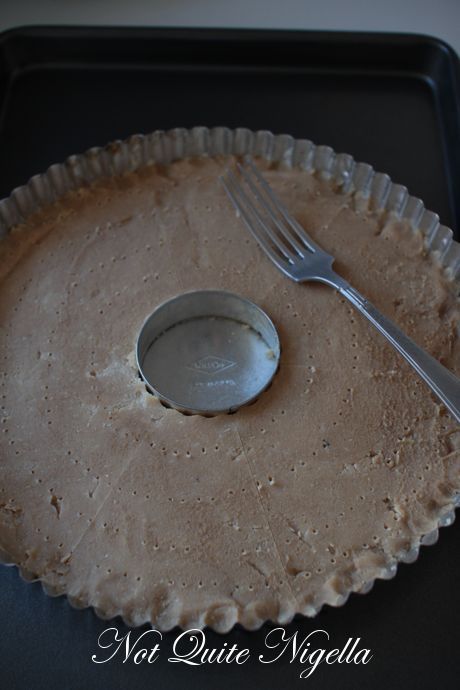 Step 2 - Press the dough into the greased tart tin and smooth over the top. I used a sheet of greaseproof paper and a scraper to smooth it out. Refrigerate for 10 minutes.

Step 3 -  Preheat the oven to 160C/320F. Now the instructions said to score the edges which I did but the shortbread didn't keep the lines and they disappeared but by all means feel free to try it. Cut out the centre with a metal round cutter and then place the cutter back into the centre. Sprinkle the demerara or raw sugar on top and bake for 30-35 minutes until lightly golden. 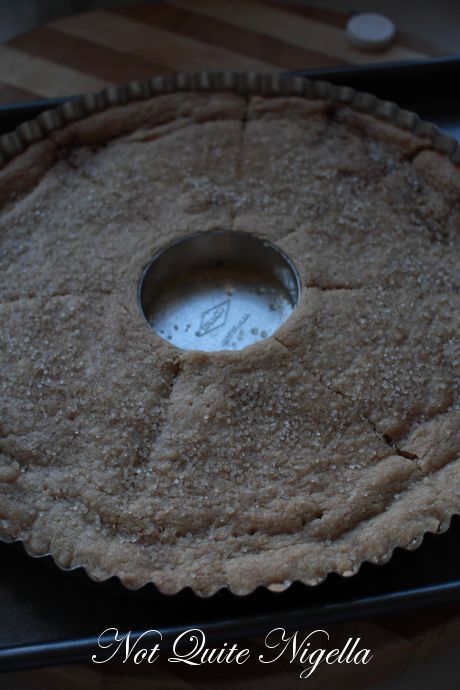 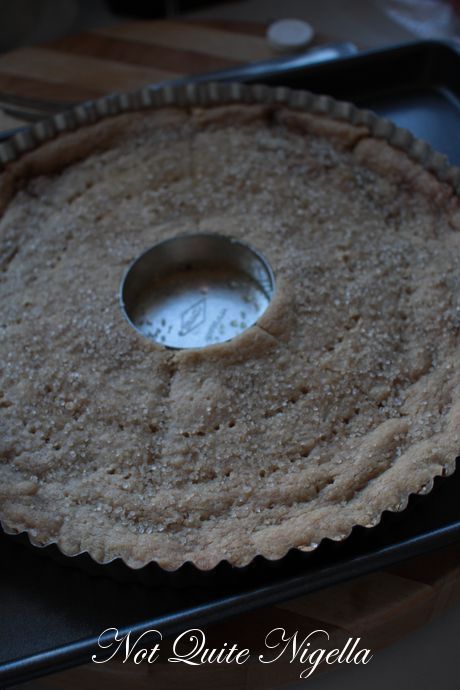 To give it a nice pattern. But that's optional.

Step 4 - As soon as it is removed from the oven score the shortbread (that is draw lines to make it easy to break apart into pieces). I tried to make some pretty patterns but I don't think that this really worked. Remove from tin only once it is completely cold (it is very delicate when it is just out of the oven). 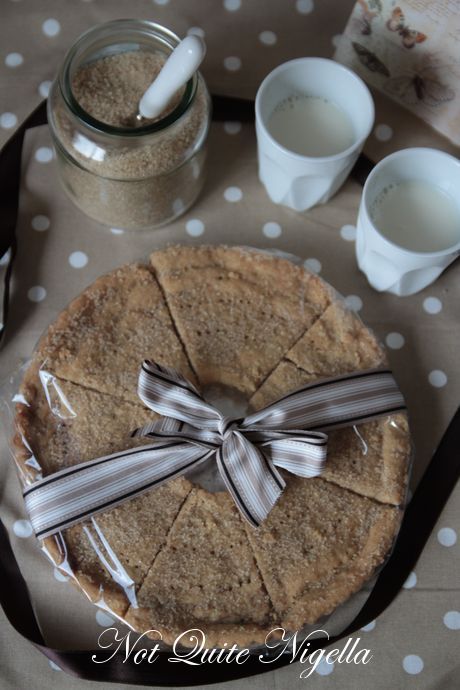