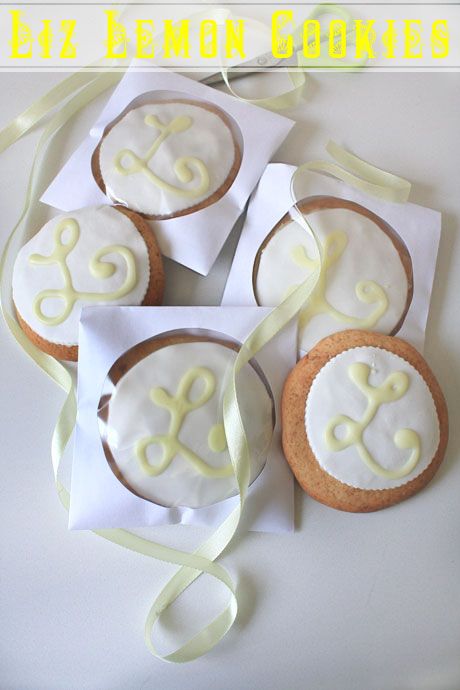 I'm a relative latecomer to 30 Rock. It hasn't been helped by Channel 7 screwing around with the programming and scheduling it haphazardly and relatively late at night where it should be a prime time show in my humble opinion. My favourite character is Liz Lemon as she is someone I'd like to be friends with (and yes I do realise she is fictional). She is obsessed with food, gets angry if anyone touches her food, a little bit awkward and does poor imitations of characters from 80's sitcoms. I even wear glasses - well inside the house I do, I'm a bit too vain to wear them outside as they're thick black rimmed spectacles (I thought they were chic at the time). 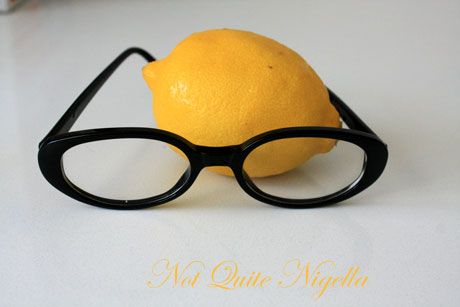 Her food obsession is what endears her to me the most of course. She had walked around with lettuce in her hair and I only recently discovered that I walked around all day with royal icing on my dress. I like to think we all have a little Liz Lemon in us - I certainly do. Allow me to demonstrate my own Liz Lemon moment. My husband belongs to a sailing club where every week they have a sausage sizzle and everyone can help themselves to a barbecued sausage sandwich or two. We don't have a barbecue at home and I do occasionally crave the special charcoal taste that comes with a BBQ'd sausage. I asked him if he could bring me a sausage sandwich home and he point blank refused. 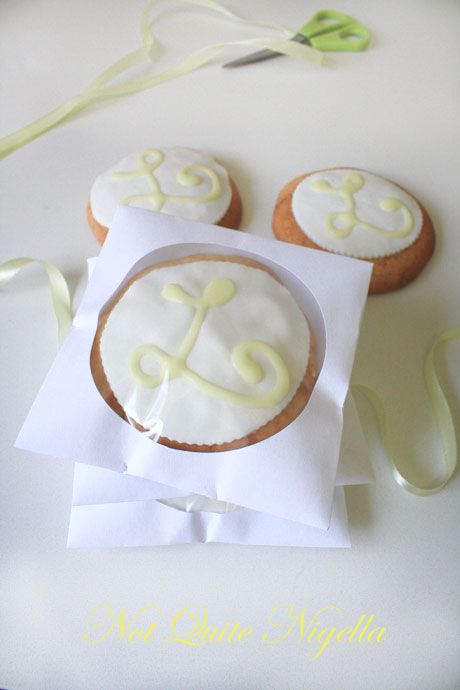 He told me he wouldn't as it would be embarrassing as the sausages were only for people that were there so I asked him why couldn't he just pretend I was waiting for him in the car? He gave me one of those looks, you know those withering backing away kind of looks where his countenance reads "What kind of freak have I married?".

"Why won't you get me a sausage?" I pleaded.

"Because, it's weird" he said.

"But everyone else is holding sausages and they're just walking around! Just walk to the car and I'll give you a plastic container to put it in."

And so the conversation ends swiftly. I never got my sausage yet I feel Liz would have understood this desire of mine and have asked for the very same thing given her love of Sandwich Day. 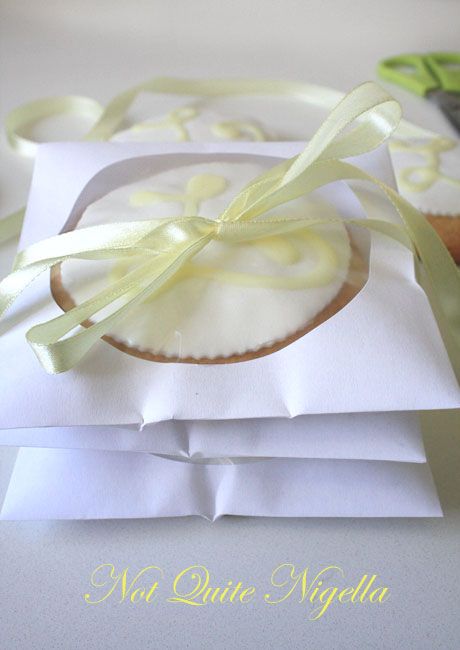 This tribute biscuit to Liz Lemon is of course lemon flavoured and its texture is like a shortcake, somewhere in between a biscuit and a cake or a scone. The recipe is from the family in law of my friend Kathy, the Tigners, who created a family cookbook much like the one I posted here which is the other side of her in laws. The CD sleeve idea was pinched from the Queen of Fab Ideas Donna Hay which I thought was such a clever way of packaging up large, individual cookies. Everyone that I gave them to loved the packaging. I practised drawing these L's long and hard while I was growing up. The L was of course from Laverne from Laverne and Shirley. I kind of feel a teenage Liz Lemon would have done the samen - that is when she wasn't enjoying her time at a German Bird Museum during her Spring Break.

So tell me Dear Reader, which TV character do you think you would be friends with? Or who do you relate to most? 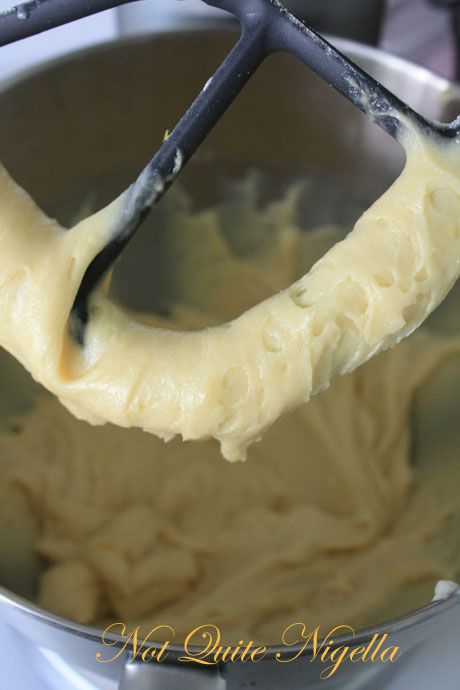 Step 1 - Line 2 baking trays with parchment and preheat the oven to 180C/350F. Either by hand or with an electric mixer, beat eggs and then add sugar, cream butter, vanilla and lemon zest. Then add flour and baking soda and lemon juice. Dollop in heaped tablespoon quantities onto parchment leaving room for spread. Bake for 12-15 minutes and leave on baking trays to cool. 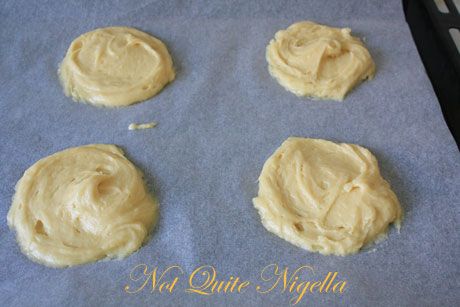 Step 2 - Meanwhile, roll out white fondant on a surface lightly dusted with cornflour. Cut out circle to roughly fit inside the cookies. Spread a little lemon curd on top of the cooled biscuit and affix fondant circle on top. Then pipe an "L" with the icing pen. Wait until icing is completely set before sliding into CD paper cases. 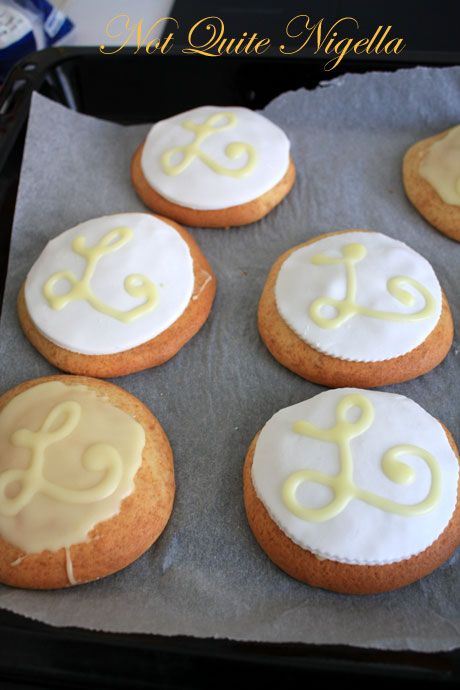 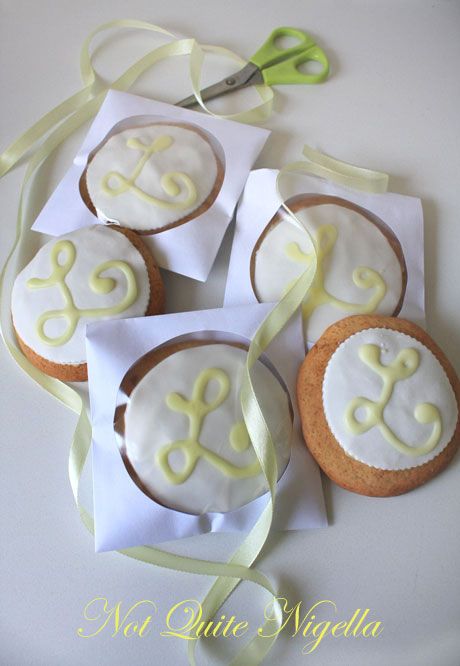