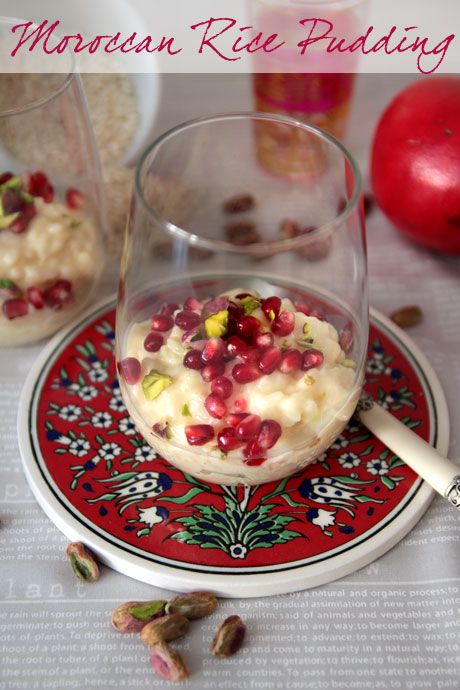 One of the best parts of being a food and travel blogger is the travel component. Going on these trips allows me to visit and explore areas of the world that I've never set paw on previously. I know that some of you may be curious about the travel and what happens on these trips so I shall tell you a bit about them.

Some of these trips are just Mr NQN and I whereas other trips involve small groups of food and travel journalists. Most of them are really fun and lovely to be around and make group trips a pleasurable way to travel with virtual strangers, many of whom with which I become good friends after a trip and don't regard us with suspicion in the way others do. Travel writers are generally some of the nicest people I have met and are very open minded about things such as blogs. A couple of journalists are not, although I can count only one trip in which I wanted to throw every other member of the group off the boat. I resisted, instead swearing into my scarf and hopefully counting my karmic points for _not _performing a murderous deed on those ghastly souls. 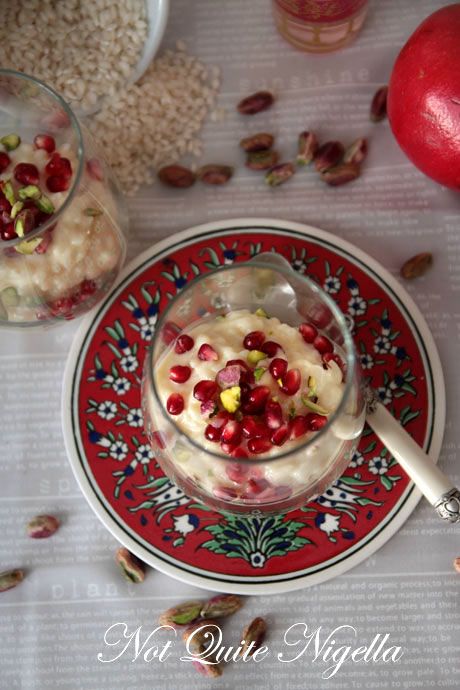 Everyone of course has their own angles and what they want to write and when a tourism body is hosting you (and I don't know if many of you know this but most travel writers are hosted by a tourism body or an accommodation provider as it is very hard to fund that sort of travel whether you be a magazine, a newspaper or a blog) you always try and respect the tourism body's agenda which is to show you as much relevant as possible. Turning up on late for a start will get you in everyone's bad books and being polite will do the opposite. But I didn't have to tell you that right? ;) 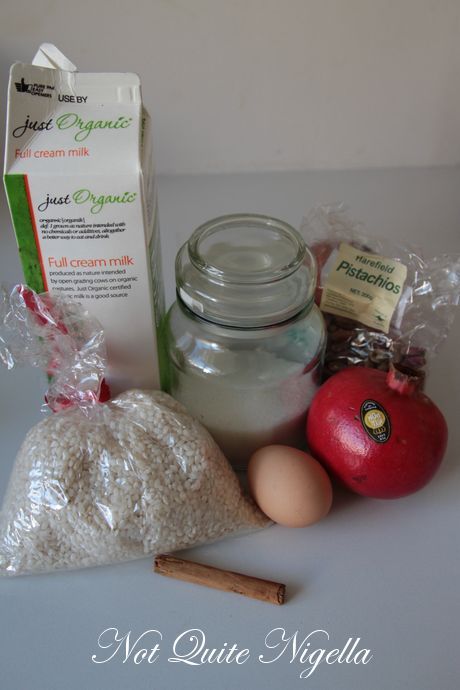 After a day spent together you usually go back to your hotel room to change, do some work and have a shower and everyone reconvenes later to have dinner. It's usually over dinner and some wine that some funny stories emerge-I remember one story that an editor shared with us about a previous trip where a fellow journalist greeted them as his usual self-all very fine and good. Then the next day that man came downstairs dressed as a woman and asked to be addressed by his drag name. He went through the whole trip as this transvestite personality only changing back to his male self before the flight back (which made me think of this fetching gentleman below who made the headlines recently for his travel attire)! 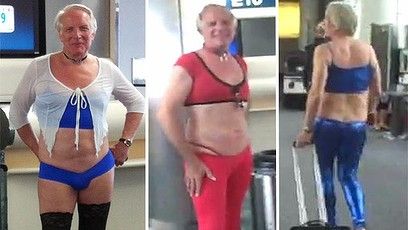 Sadly I haven't quite had anyone that colourful. The colour has been provided by the wonderful vistas and people that I have met. And whilst I have never visited Morocco I savoured my first trip to the Middle East a couple of years ago. I loved breathing in the air and tasting food I had never tasted before. One way to recreate the memories of a trip is of course by the food that you make at home and one day while staring out the window at the chilly winds beating at the trees outside and watching the neighbours hurrying by, faces scrunched up and collars up I thought I'd make a dish that was as far from my backyard as possible. It had to have a comforting component to it too so I decided to make a rice pudding-Middle Eastern or Moroccan style.

I've have variable luck making a rice pudding in the past. For starters I lack the necessary patience to do so and end up burning some on the bottom of the pot. I decided instead to make it in a pressure cooker which can be achieved  in the space of about 10 minutes of unattended cooking time. None of this stirring and patience business which I would feel like a fraud at anyway since I'd only turn up the heat. I popped it into the Breville Fast Slow pressure cooker and about 15 minutes later I was spooning a thick, creamy spoonful of Moroccan rice pudding into my waiting mouth.

You could of course make a traditional one sprinkled with nutmeg and omit the rosewater, pistachios and pomegranate. But since I was going for the exotic and other worldly, I went the Moroccan route. The pomegranate seeds gave the creamy, soft rice a counterpoint, the pistachios a crunch and the vanilla and cinnamon a warmth. Suddenly I wasn't in freezing cold Sydney anymore, I was somewhere else entirely lovely.

So tell me Dear Reader, where in the world would you like to be today? 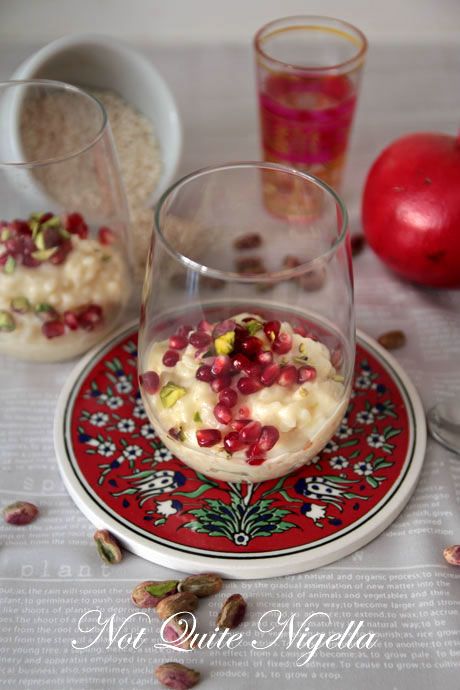 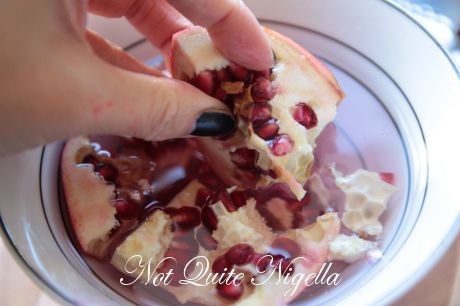 Step 1 - Heat a heavy based saucepan on medium heat and melt the butter (the heavy based saucepan will help it not stick to the bottom). Add the rice and milk and when boiling turn down the heat to low and gently simmer for about 20 minutes until the rice is cooked and the milk has absorbed. If you need to add more warm milk.

Step 2 - Meanwhile in a bowl whisk the egg yolks with the cream and rosewater ensuring that it is whisked thoroughly. When the rice is cooked gradually stir the creamy egg mixture in-very gradually so that you don't make scrambled eggs stirring between each addition. 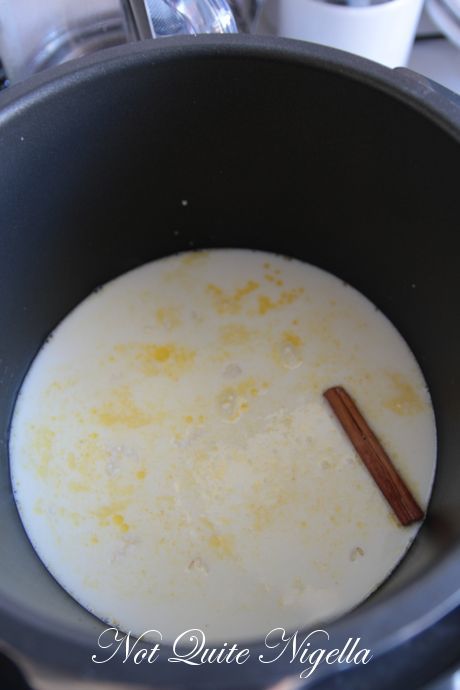 Step 1 - Set the pressure cooker on a sautee function and melt the butter. Add the rice, sugar, milk and salt and set to cook for 10 minutes (10 minutes once the cooker has reached steaming pressure) on medium pressure. 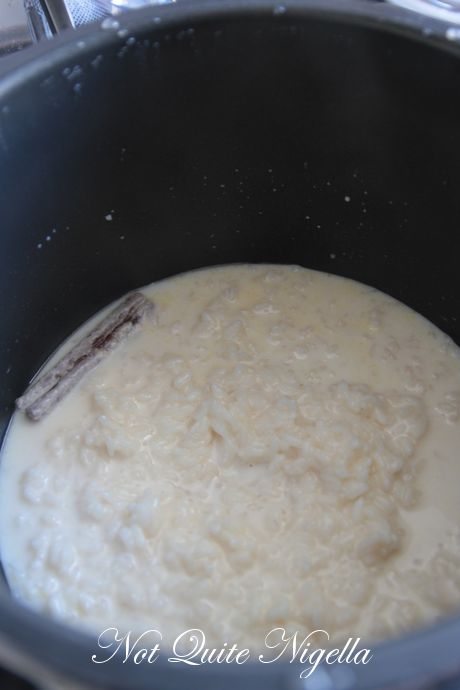 Step 2 - Meanwhile in a bowl whisk the egg yolks with the cream, vanilla and rosewater ensuring that it is whisked thoroughly. When the pressure cooker has finished, release the steam through the vent. Allow to cool for a few minutes and then gradually stir the creamy egg mixture in-very gradually so that you don't make scrambled eggs stirring between each addition. 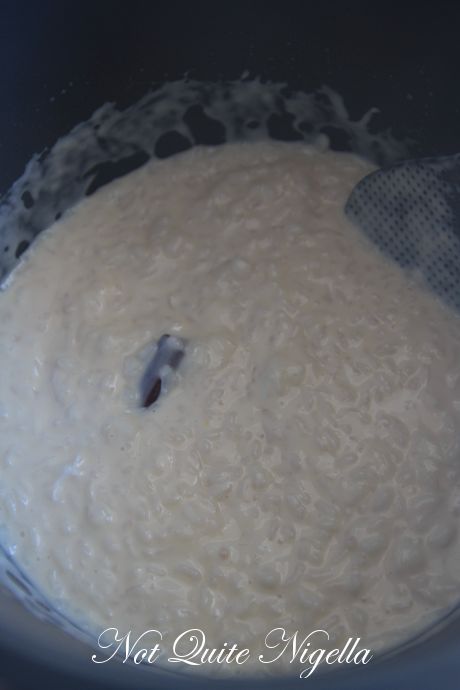 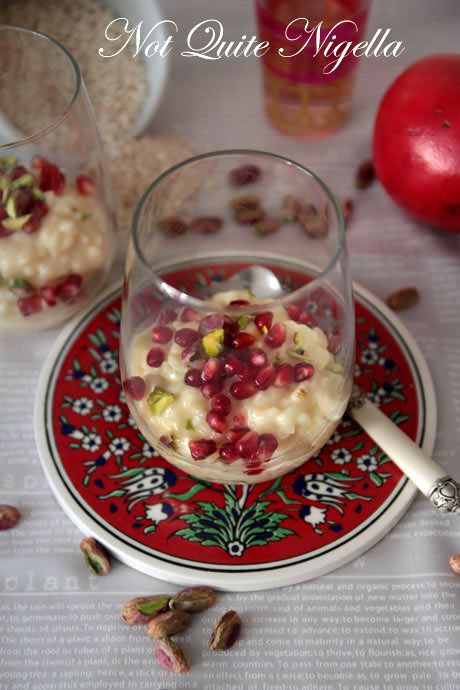