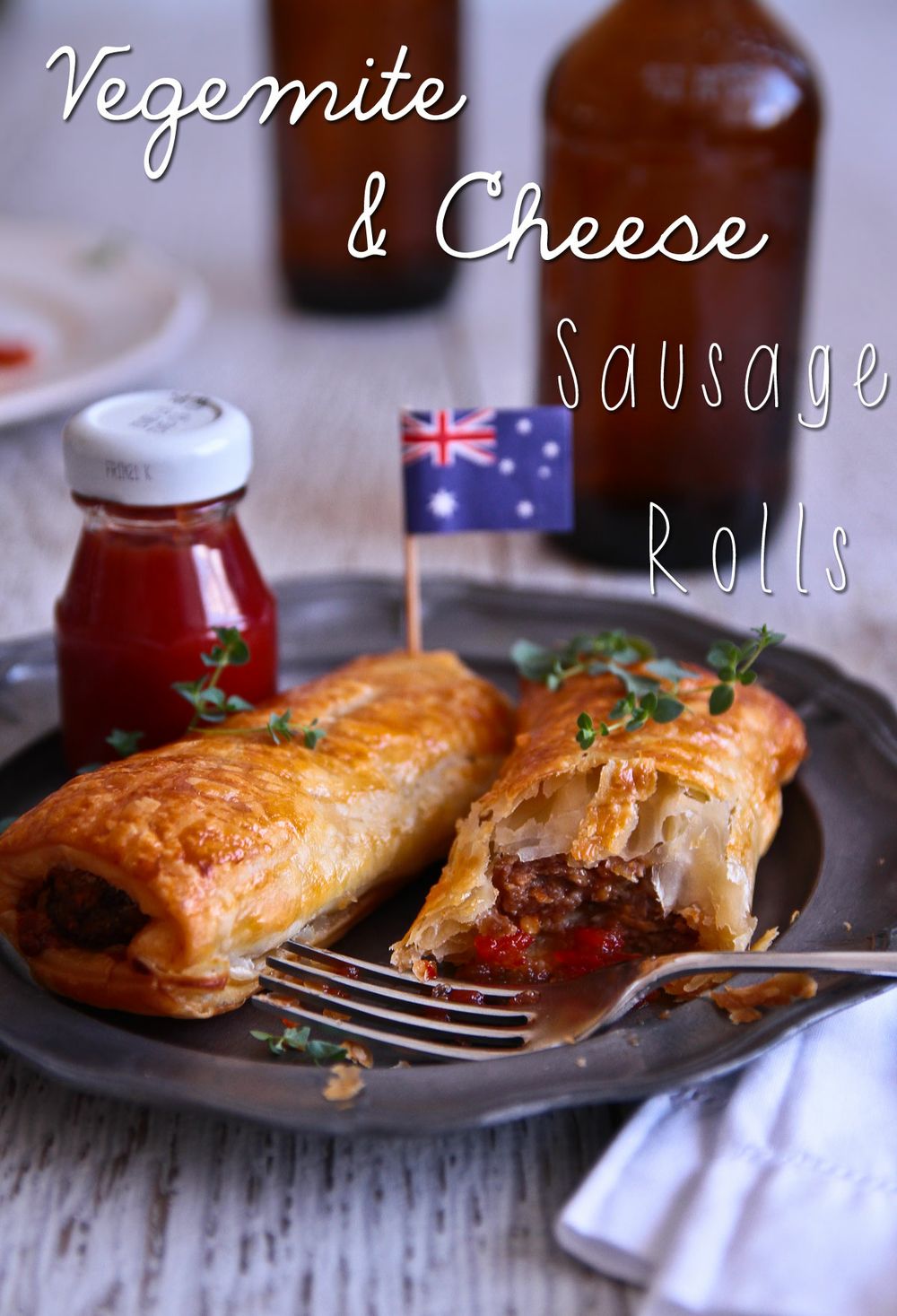 I remember walking down a street in Sydney's Chinatown. It was very crowded, the crowd's pace moving steadily but slowly. There was a busker to the right that caused a bottleneck so the normally evenly dispersed crowd bunched up. In front of us were two tiny Chinese women that would have been around eighty years old. They were both carrying shopping bags full of food and they were walking by shifting their weight from one foot to another while balancing their bags. I overheard a snippet of their conversation.

In the broadest Australian accent I had heard, one said to another "I bought lamb chops the other day. I got 'em at a great price and they threw in some snags too. Hong just can't get enough of them with his fried rice!" It was a voice straight out of Kath & Kim and could have been Kath talking to Kim about Kel's eating preferences. 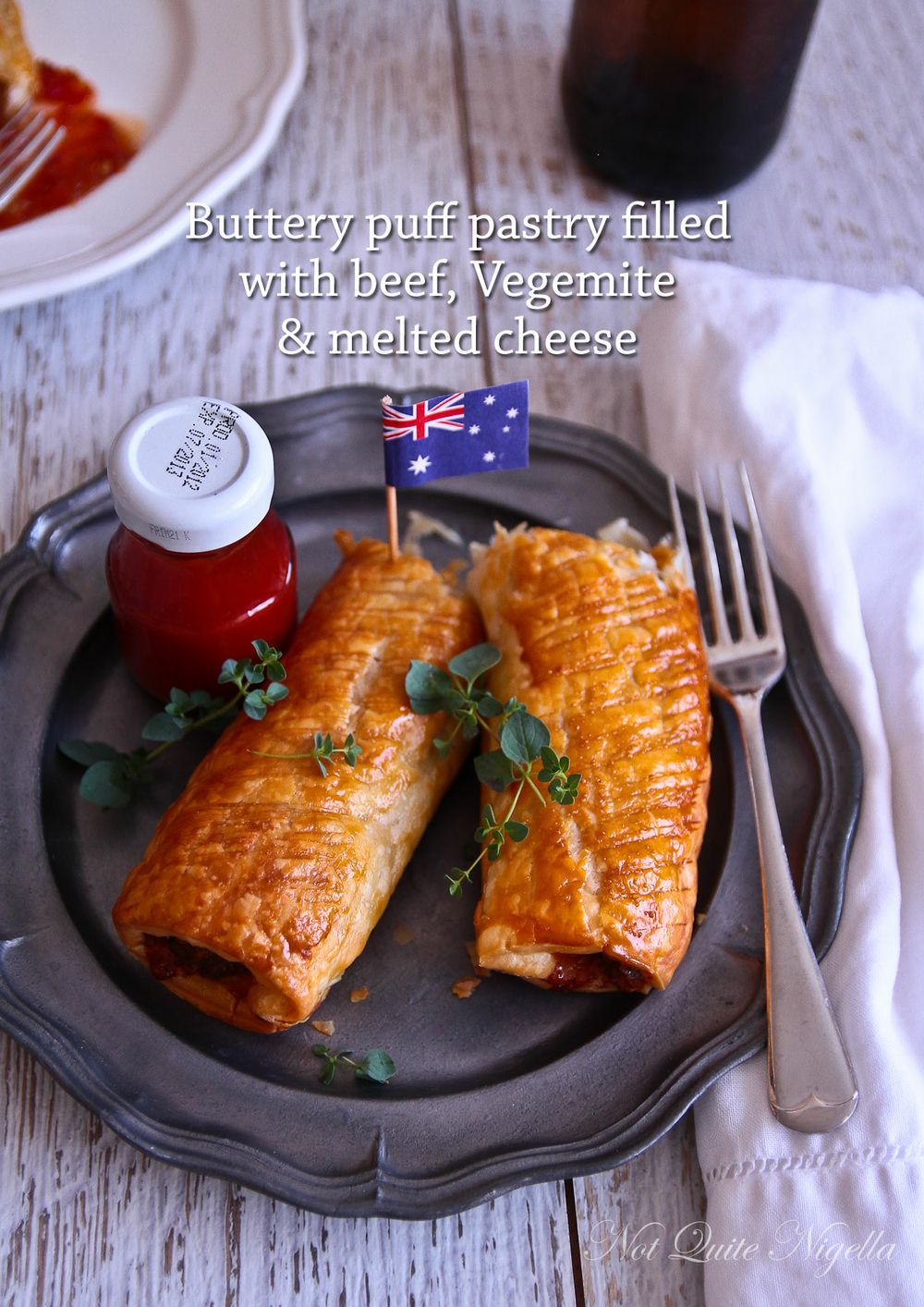 I loved this little snippet of conversation so much and my friend and I just smiled at each other thinking that we could just listen to these two ladies all day long musing aloud about East meets West combinations. Which brings me to this combination-while not fusion, it is the combination of a few different Aussie concepts. Vegemite, of course is that Australian salty yeast based spread, a cousin of Promite and Marmite and perhaps other 'mites that I can't think of. That salty goodness is tempered by the presence of cheese and it's all wrapped up in that very Australian lunchtime snack of a sausage roll (always my tuck shop item of choice). 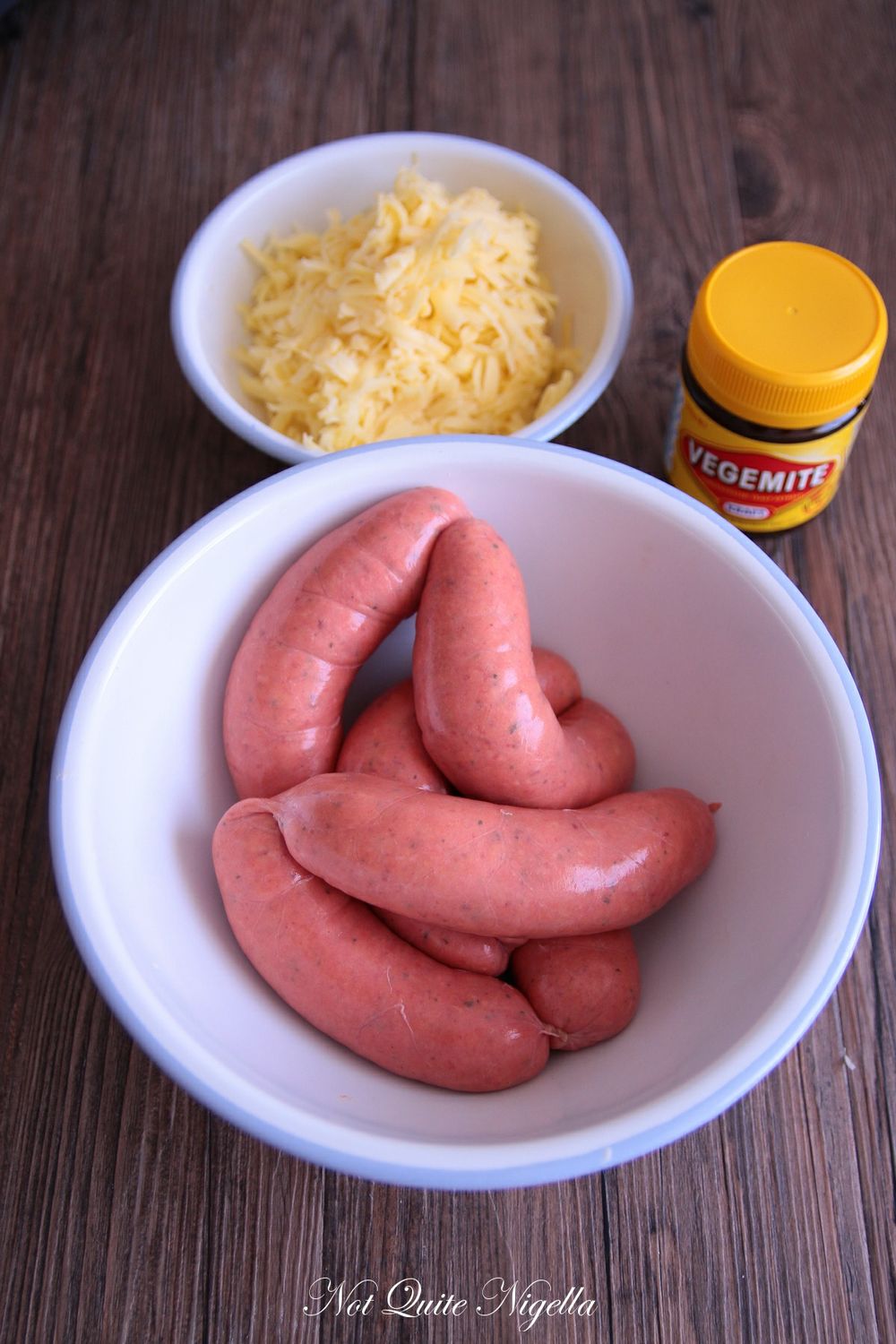 I got the sausages from The Meat Merchant which is a home delivery meat service that supplies cryovaced premium cuts of meat (including a whole or half lamb if you want!). Prices are very reasonable and it's a little like those deal sites where there is a limited time for an offer and a minimum amount of people have to buy it to activate the deal.

Anyway, back to the sausage rolls. The Vegemite provides the salty umami flavour and the cheese melts in little pockets. Depending on the ferocity of how you like your Vegemite, you can add more or less of it. I balanced it with a little sugar added to it and along with the buttery puff pastry, it became one of my favourite ways to celebrate Australia Day-through food, of course!

So tell me Dear Reader, what do you think of Vegemite? And what is your favourite holiday of the year?

P.S. If you're looking for other Australia Day ideas here are some: 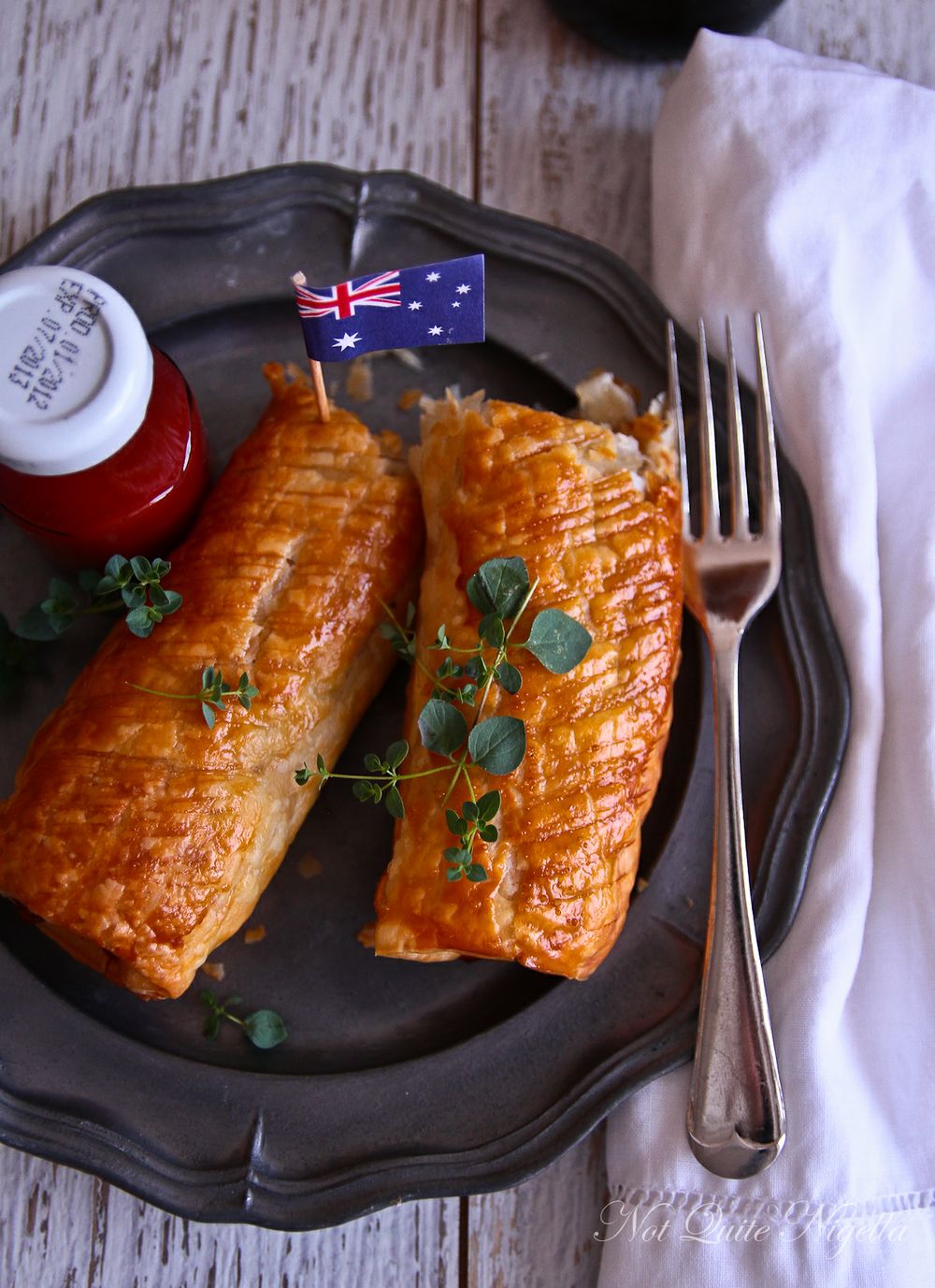 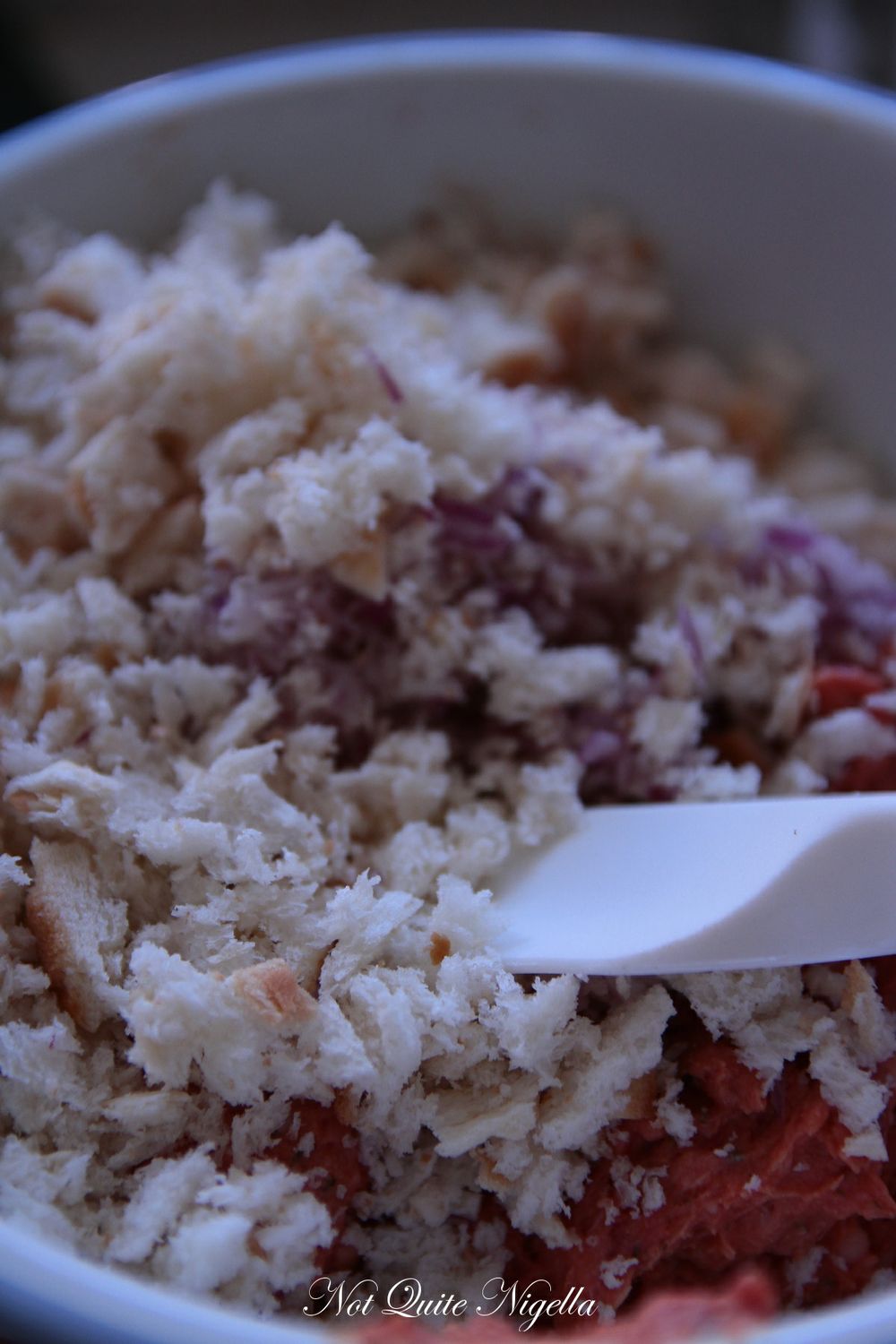 Step 1 - Preheat oven to 200C/400F. Remove sausage meat from casing and place in a bowl. Process the other ingredients in a food processor (cheese, breadcrumbs, onion, garlic, egg and one tablespoon of the Vegemite), excluding the last two and add to the sausage meat and mix together well. Once it is mixed together, I like to cook a little bit of the mixture in a frypan just to check for seasoning-seasoning in sausage meat varies so check that the Vegemite isn't too salty and add more if needed. Chill this mixture for ten minutes. 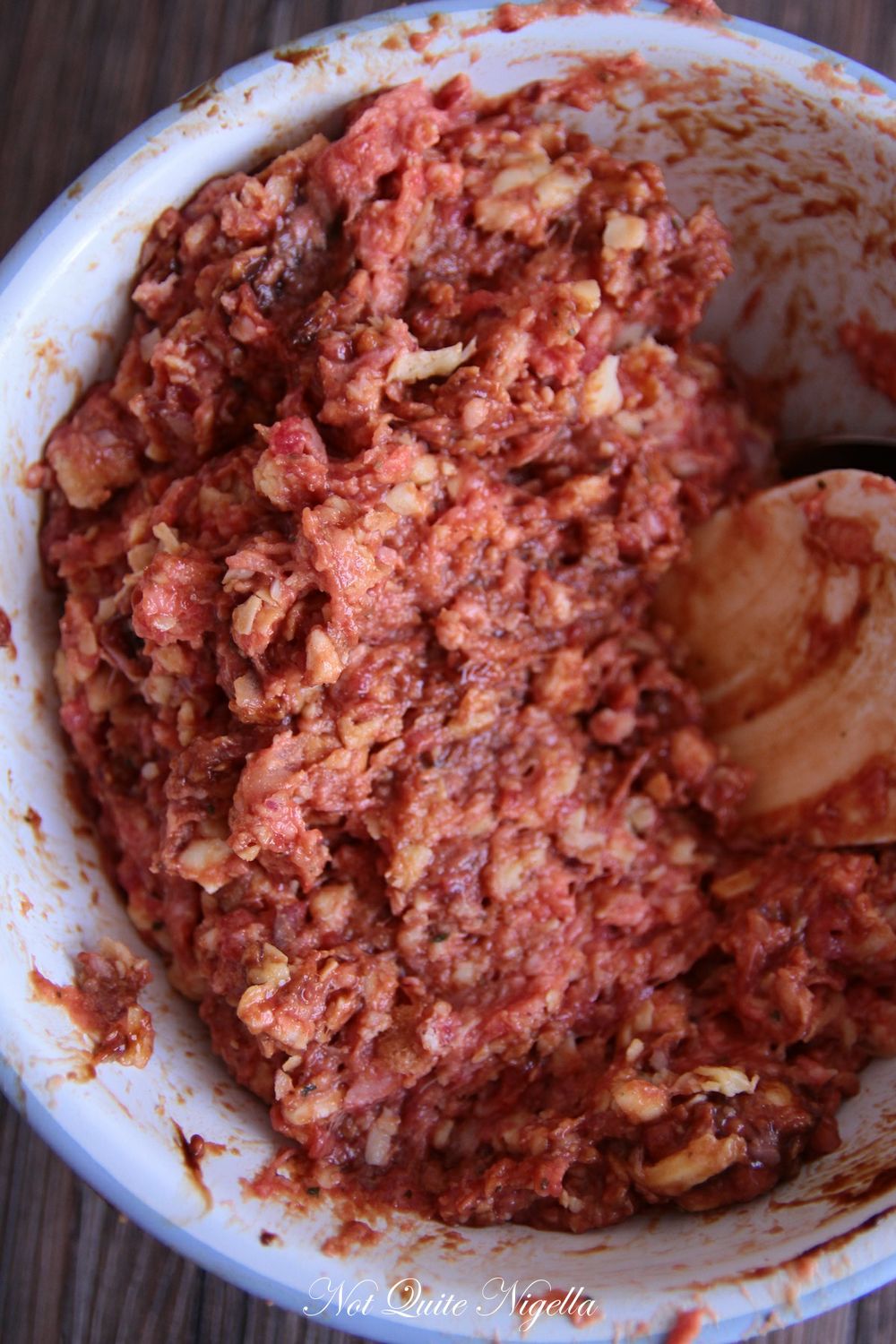 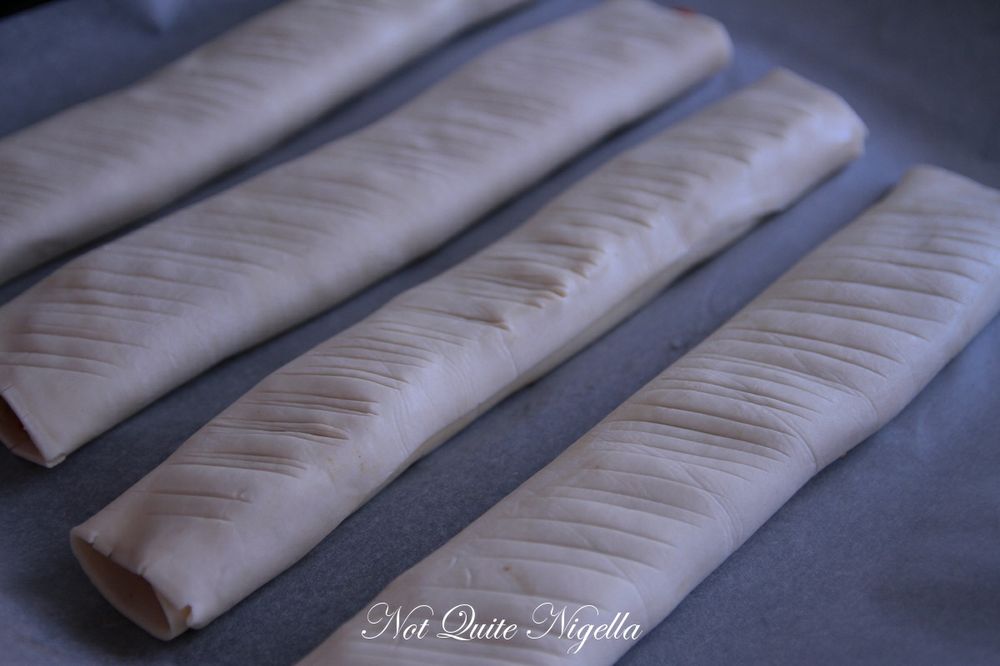 Step 2 - Take the puff pastry squares and cut them lengthways to make two rectangles. Divide the mixture into six and roll them into a sausage between wet hands and place in the centre of each rectangle making sure not to overfill. With a pastry brush, brush a little eggwash onto the pastry and seal the sides overlapping them slightly and leaving the seam at the bottom. Repeat with the remainder of the filling and refrigerate for another 10 minutes. 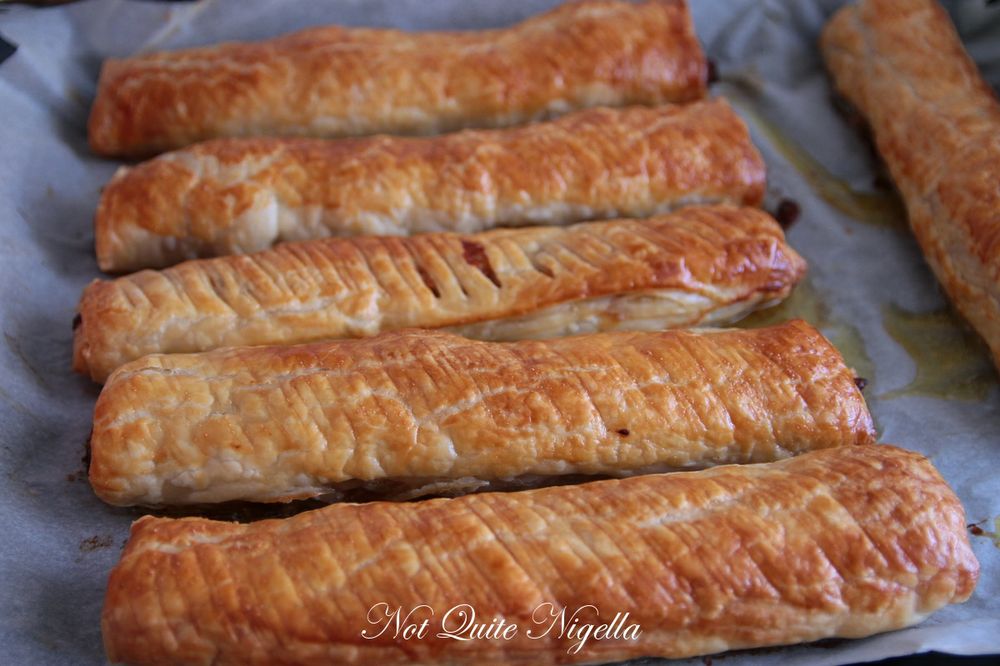 Step 3 - Once ready, cut little patterns into the top (or you can add sesame or poppyseeds if you like). Brush with the egg wash. Bake for 20 -25 minutes until golden. 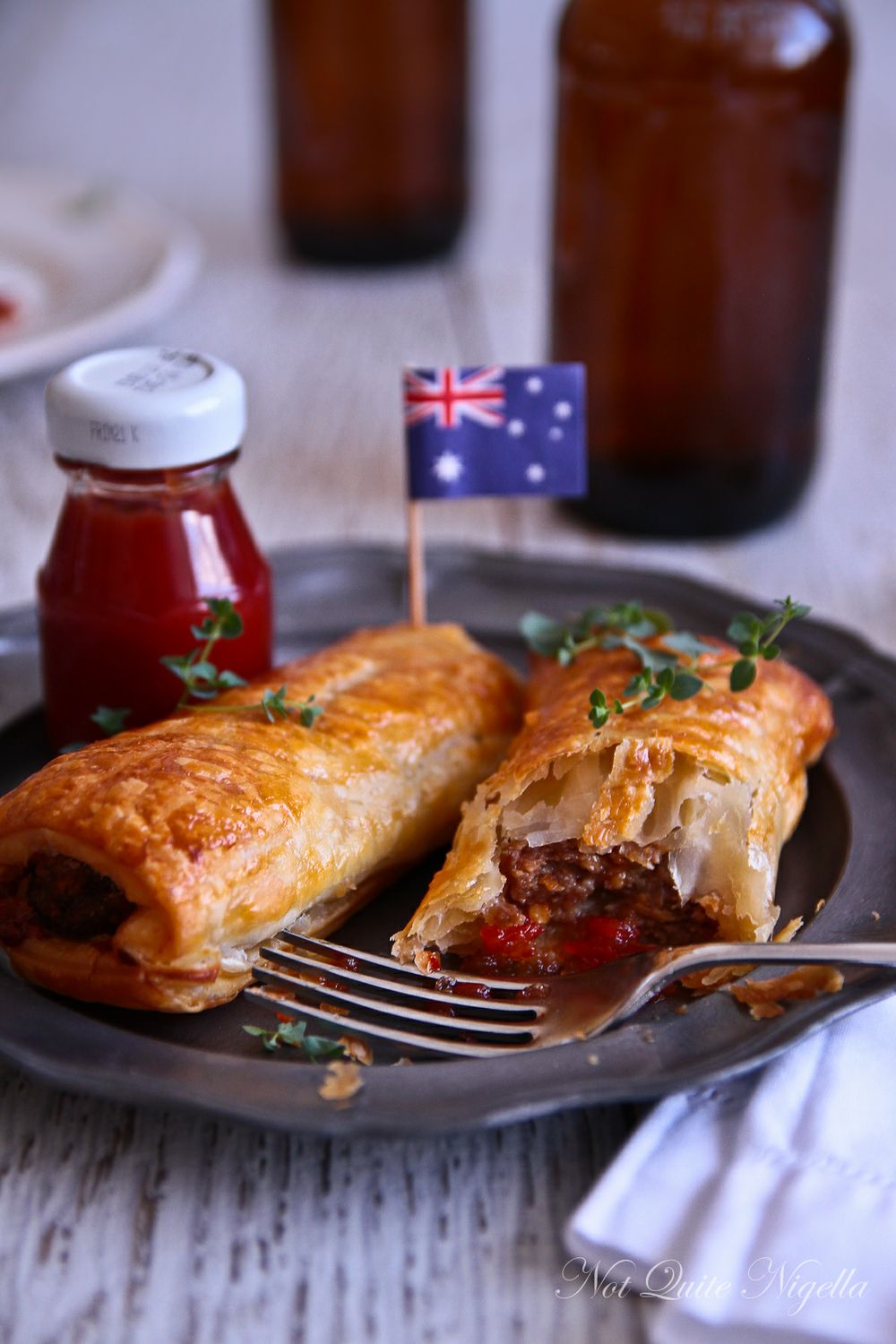