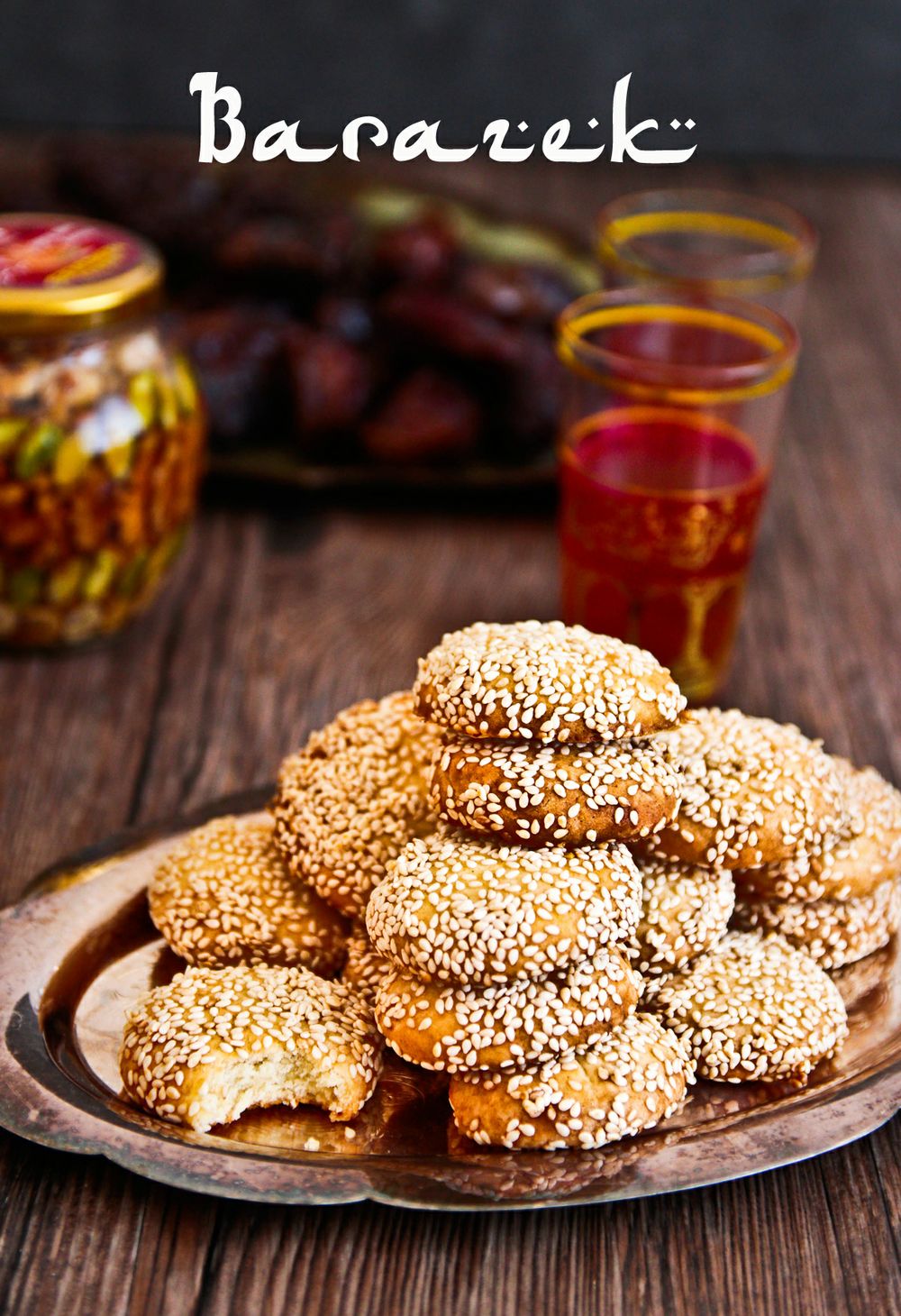 We were in the desert. The sun lay like a thick blanket on top of us and my camel ambled along slowly but determinedly. He was in front of the pack and wanted to keep that position.  I had finally gotten used to the camel's swinging gait and was enjoying the view. We were in Wadi Rum, a sandstone valley in the south of Jordan. It's best known to the Western world as the place that Lawrence of Arabia passed through several times during the Arab revolt and was described by T.E. Lawrence as "Vast, echoing and God-like." 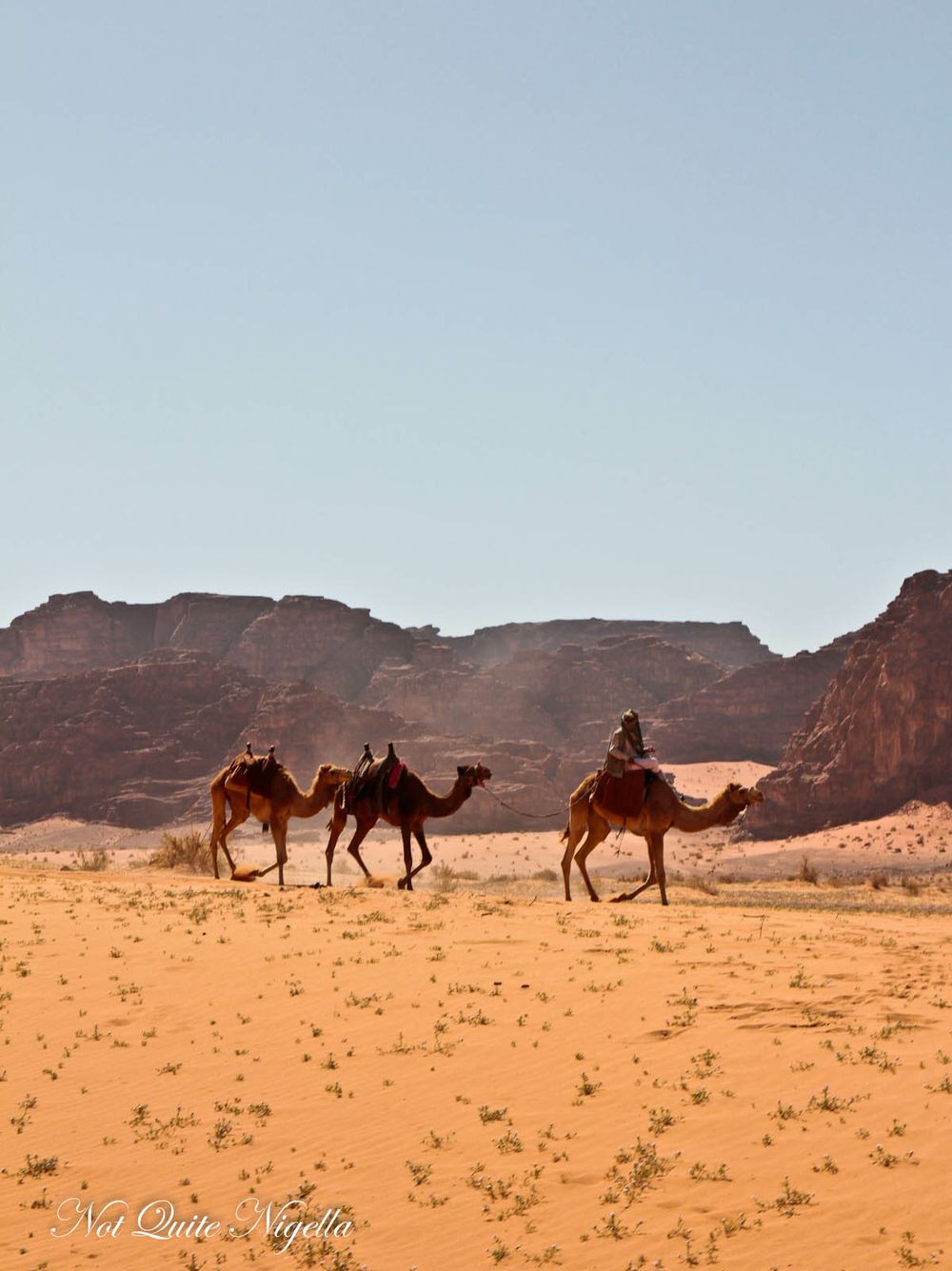 A man rode past with three camels not giving us even the slightest glance. Tourists like us are not uncommon and there are offerings of a buffet and accommodation for those that are staying for a bit longer. We pass sandstone and granite rockscapes with 4,000 year old petroglyphs and feel the cool respite of a towering sandstone rock offering us shade for a moment until the sun offers a different angle. At the end of our camel ride in the "Valley of the Moon" my small but sweet camel dips and I alight and we make our way to the tent where I spend a few minutes fanning myself in the heat. 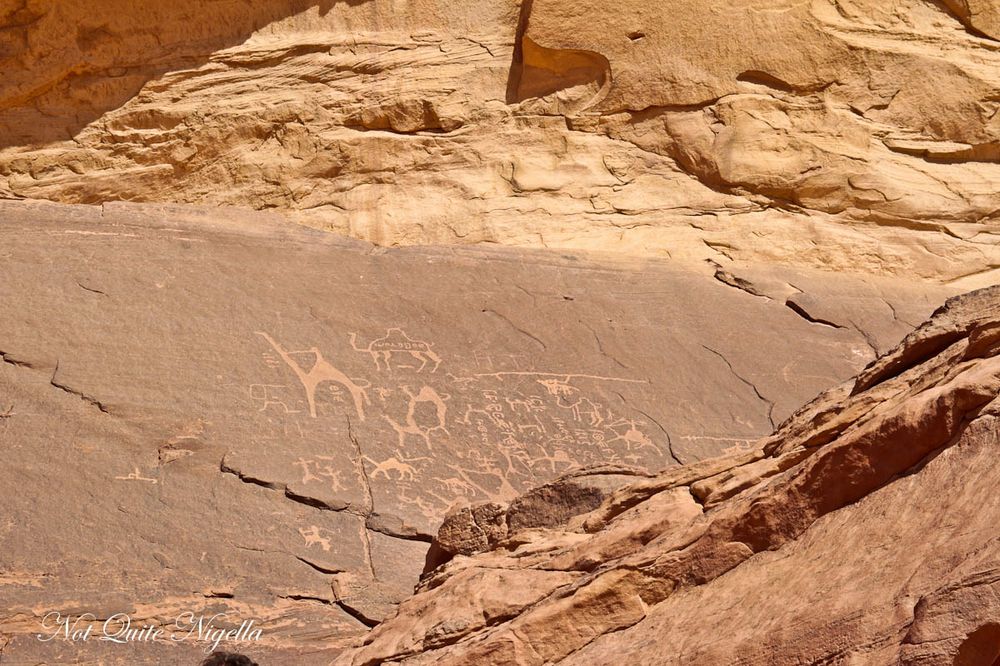 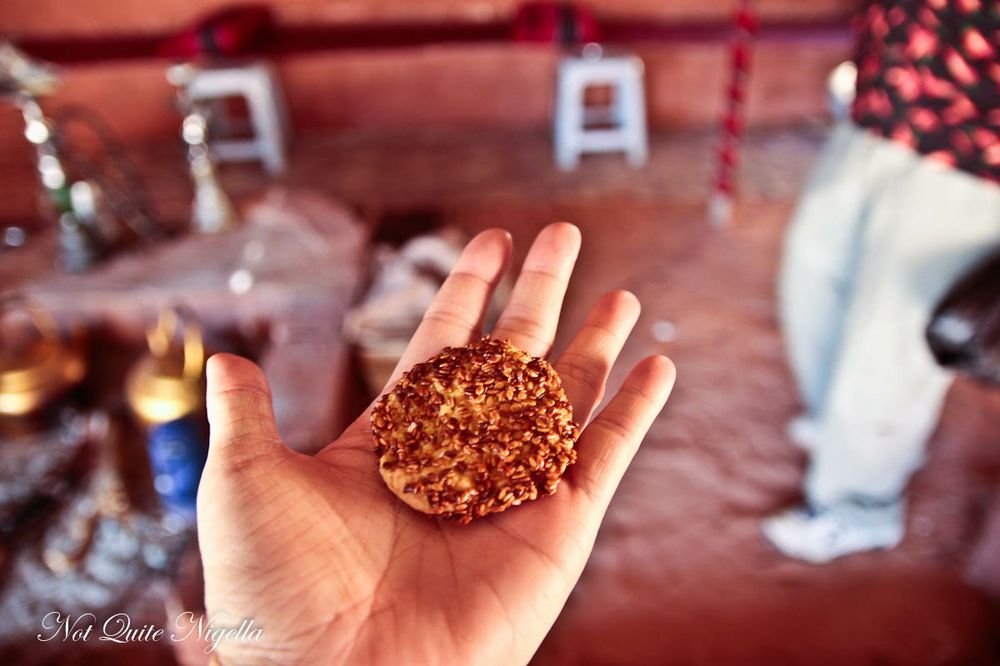 A hand stretches out to me. "Try one of these" she said.

I don't remember who in our group it was as it was so, so hot. What she handed me was a sesame biscuit from a tray of biscuits that sat alongside a pot of tea. I took a sip of tea and then a bite of the biscuit. It was beautifully crunchy and sweet and I instantly wanted another and another. "What are these called?" I wanted to know and my fellow traveller Tim found their name: Barazek. Everyone that tried one adored them and one back at our hotel I looked to see whether there were recipes. I told Tim delightedly that there were plenty of recipes for these gorgeous little coin shaped cookies. 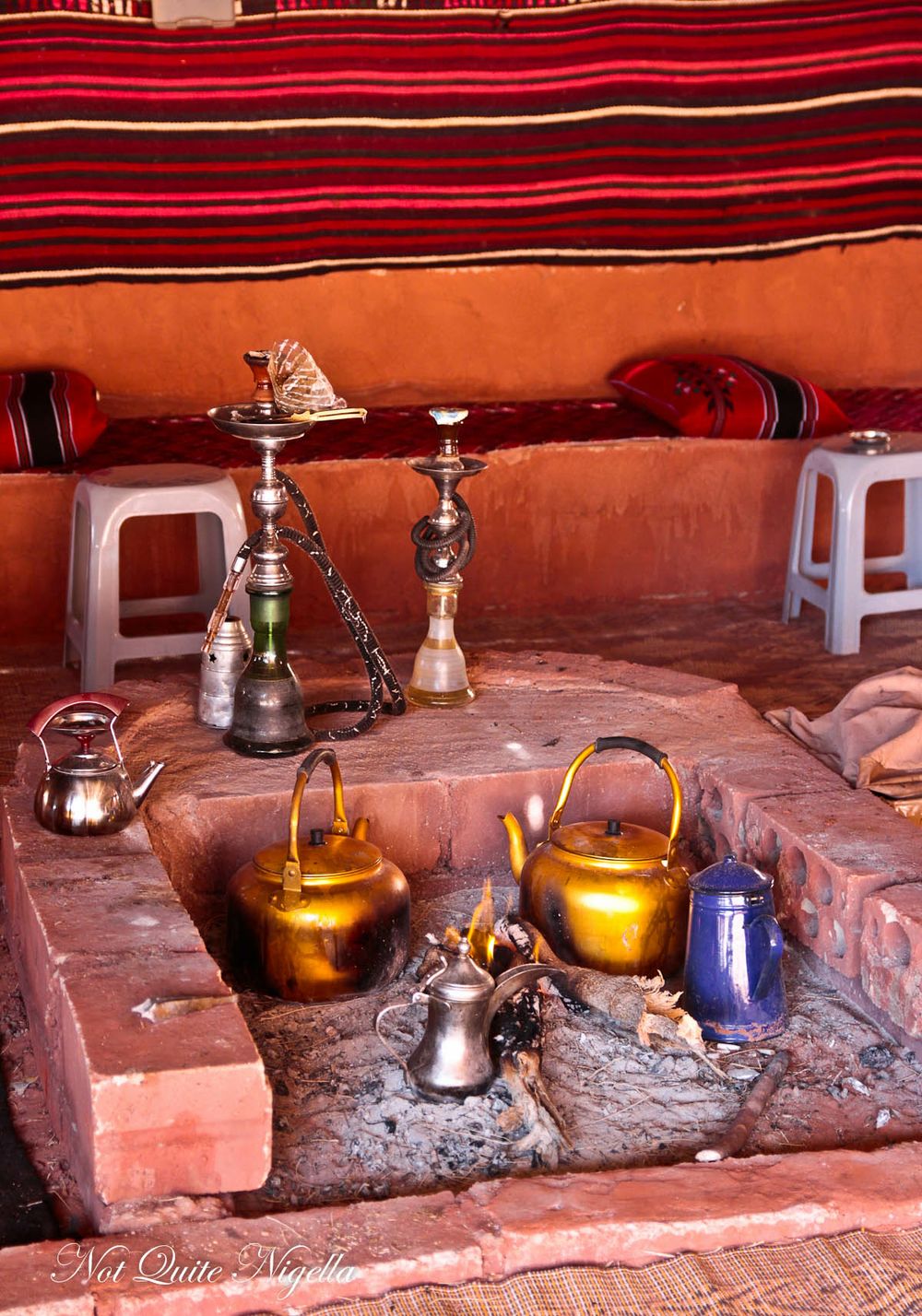 I found them in my friend Faith's book An Edible Mosaic so I knew that it would be a great version of these cookies. She also told me "Something interesting about the original recipe is that it traditionally uses something called "baker's ammonia" for a light, crisp texture. I omitted that and fiddled around with the recipe to yield the same (or very similar results) without that product, since so many people steer clear of it these days (the name alone is a little scary!)." The cookies were delicious although they didn't have quite the lightness of the ones in Jordan (please note that baker's ammonia is vastly different from ammonia which is poisonous) but they were still absolutely fantastic. 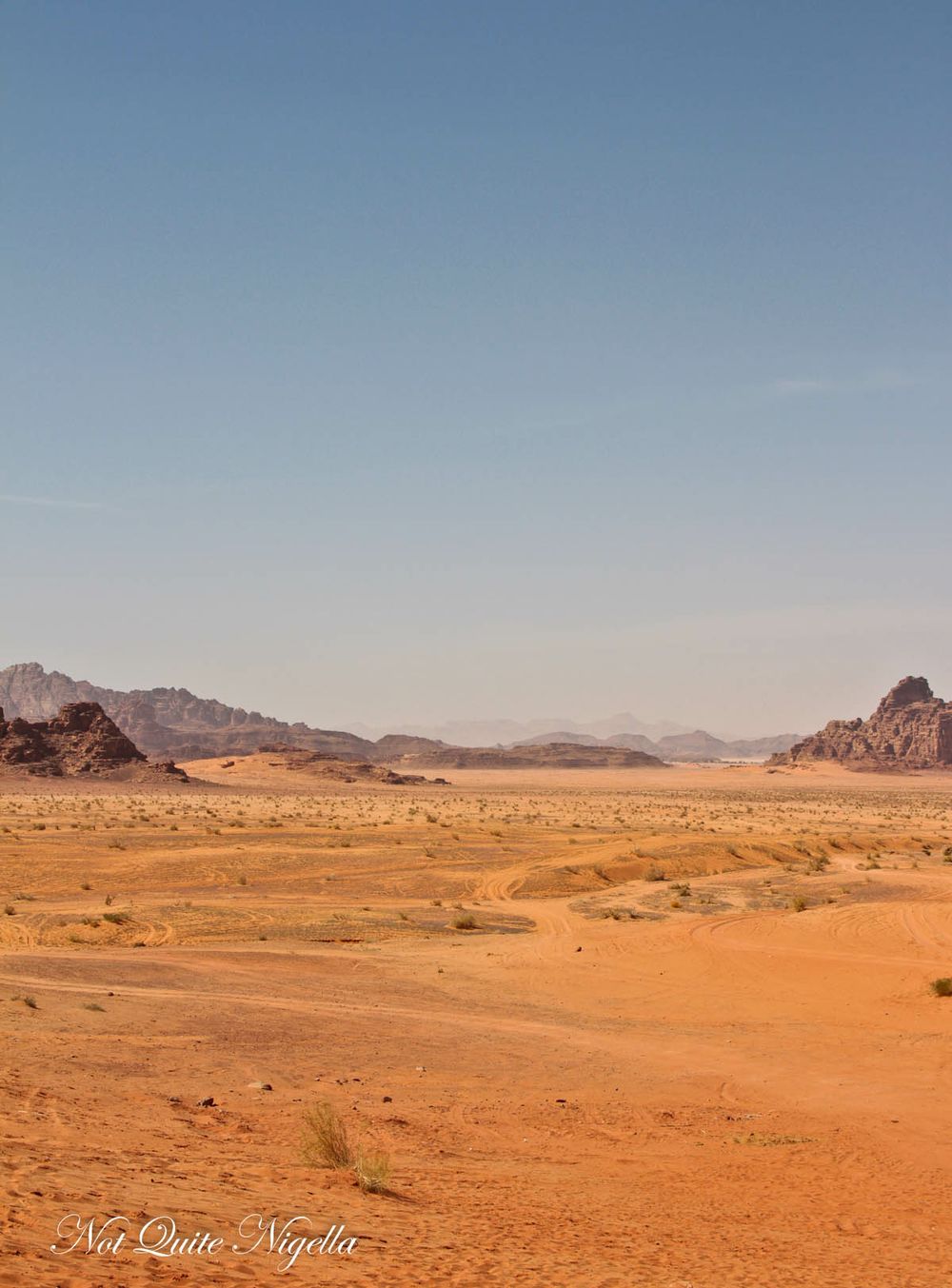 And yes Dear Reader, if you love cookies and  biscuits this is one of those pushy recipes which I urge you to make these. They're so delicious with a cup of tea or coffee yet they're simple too. And be sure to make a big batch because they will disappear quickly!

So tell me Dear Reader, have you ever cooked something after having eaten it on a trip overseas? 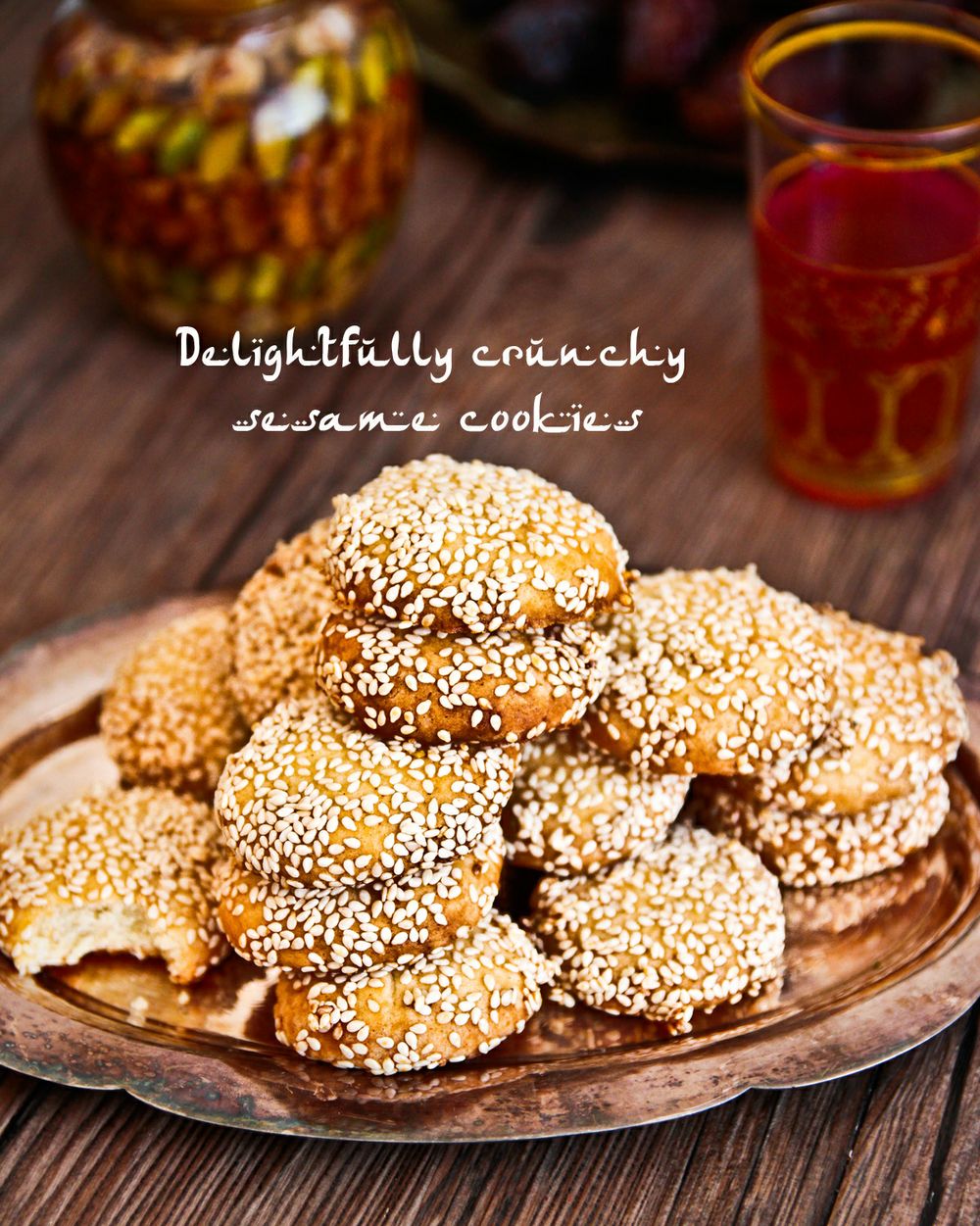 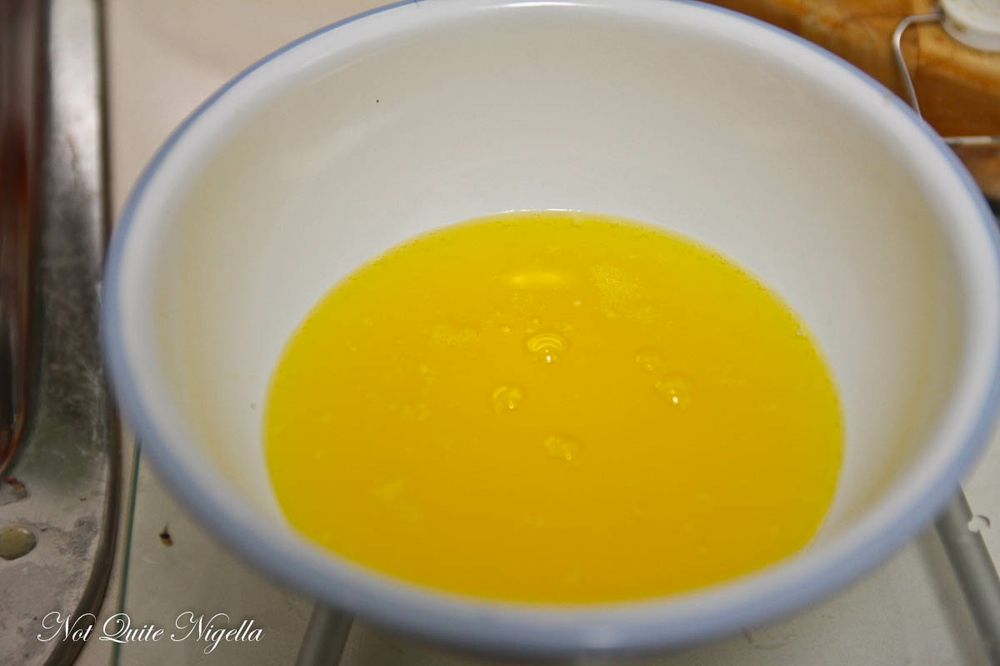 Step 1 - Preheat oven to 175C/350F. Line two baking sheets with parchment paper. Make a sugar syrup by placing the sugar and four tablespoons of the water in a heavy bottomed pot and bring to a boil stirring occasionally. Boil for one minutes, remove from heat then cool for 10 minutes. 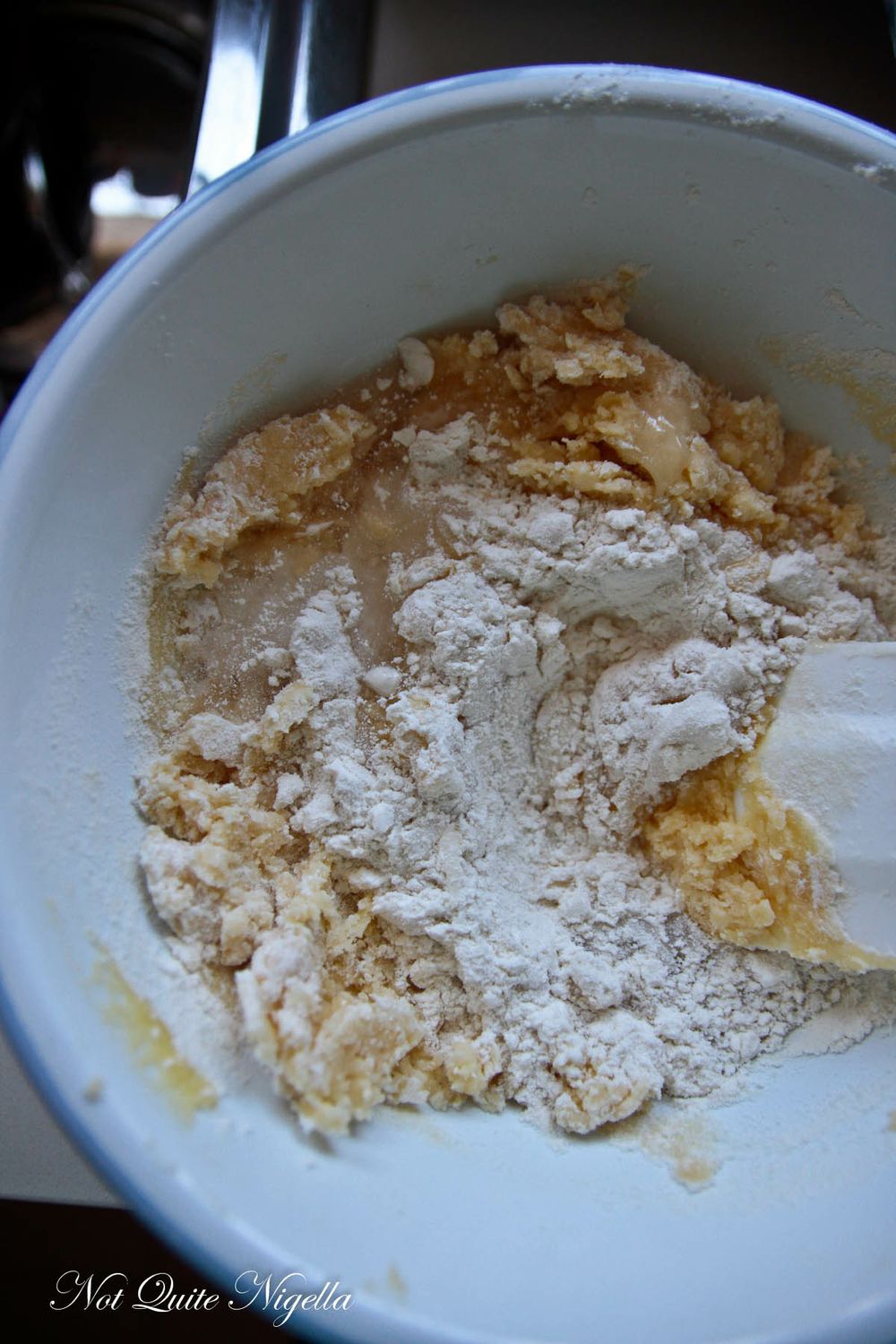 Step 2 - Whisk the flour and baking powder in a small bowl so that the baking powder is distributed. With a wooden spoon or spatula, cream the butter in a medium bowl and then alternately add the sugar syrup and flour mixture until combined. Cover with cling film and place in fridge or freezer until firm to handle. 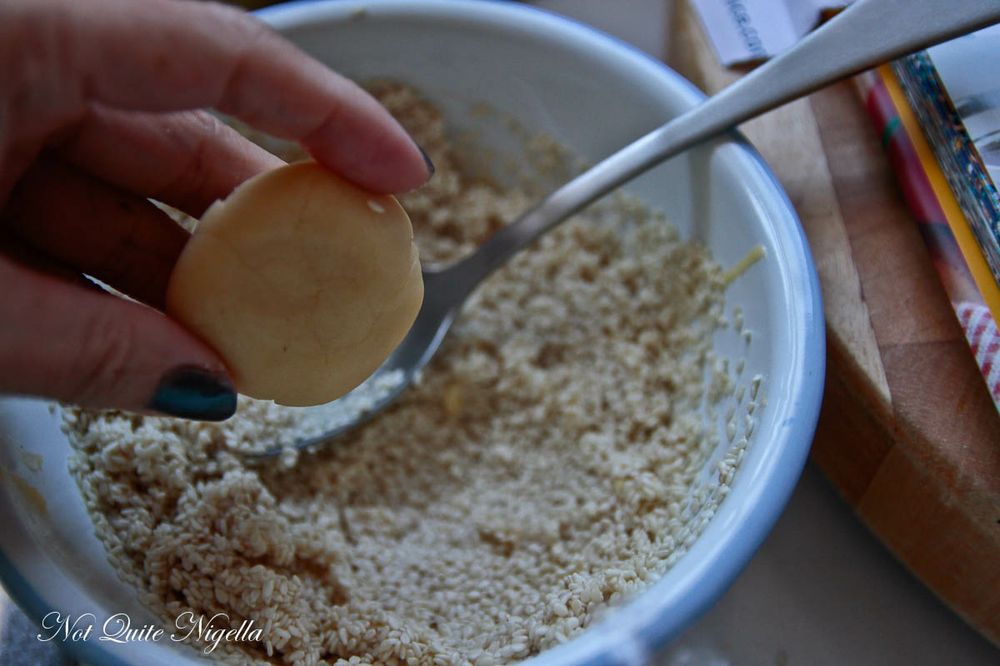 Step 3 - Meanwhile, in a shallow bowl, stir the sesame seeds with the remaining 1/2 tablespoon of water and honey. 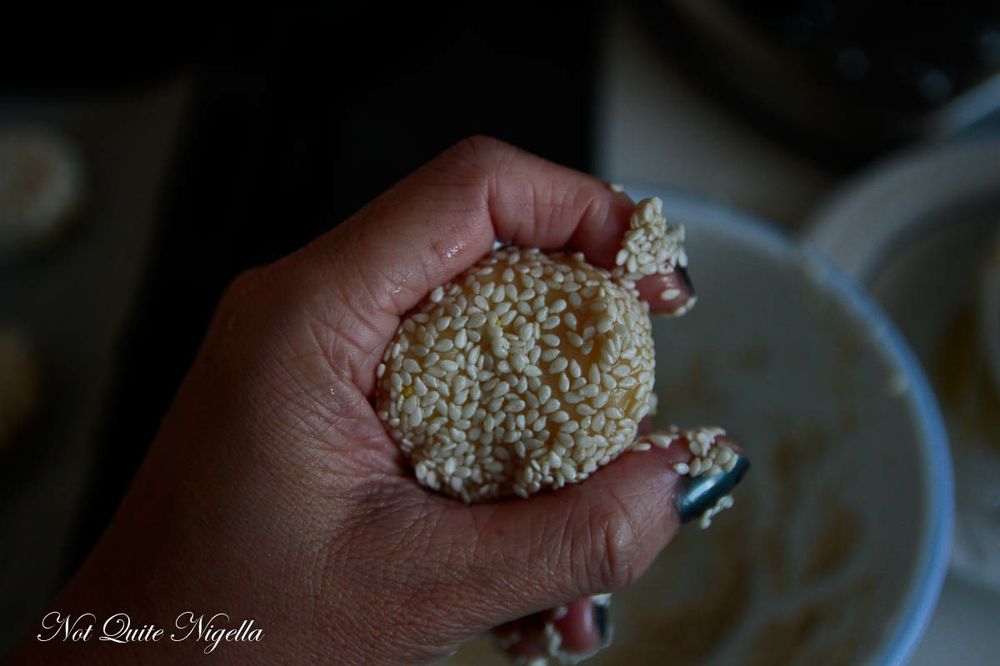 Step 4 - Pinch a small ball of dough and shape it into a round. Press into the sesame mix on both sides and I find it easier to keep the round shape if I make a C shape with my thumb and forefinger and shape it back into a circle then. Place on lined baking tray keeping them about 2cms or about an inch apart. 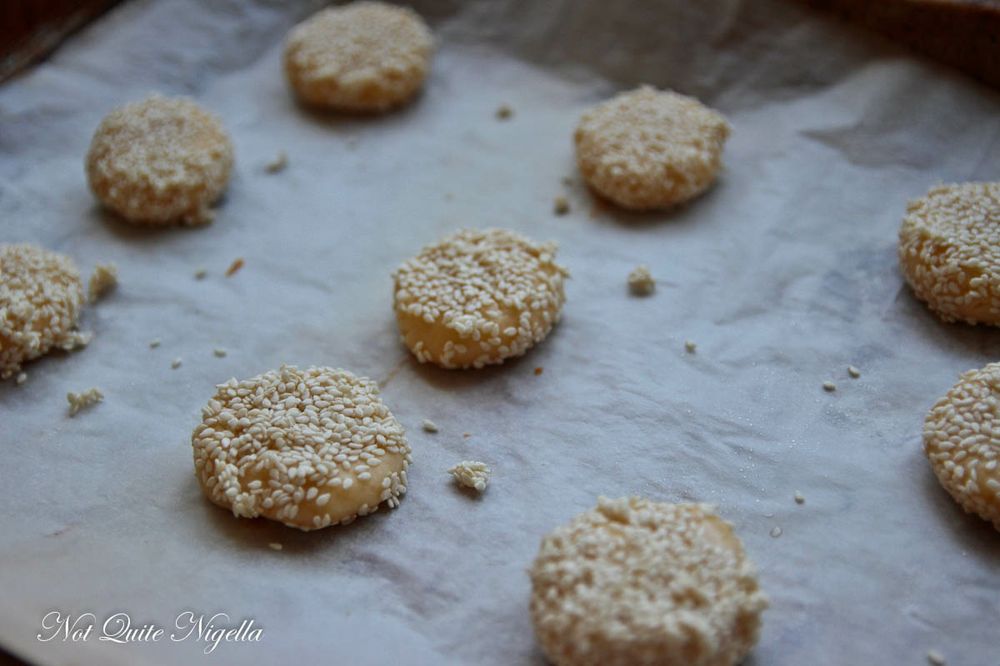 Step 5 - Bake cookies for 15-18 minutes until golden. Cool on trays and store in an airtight container.

How to make ghee or clarified butter 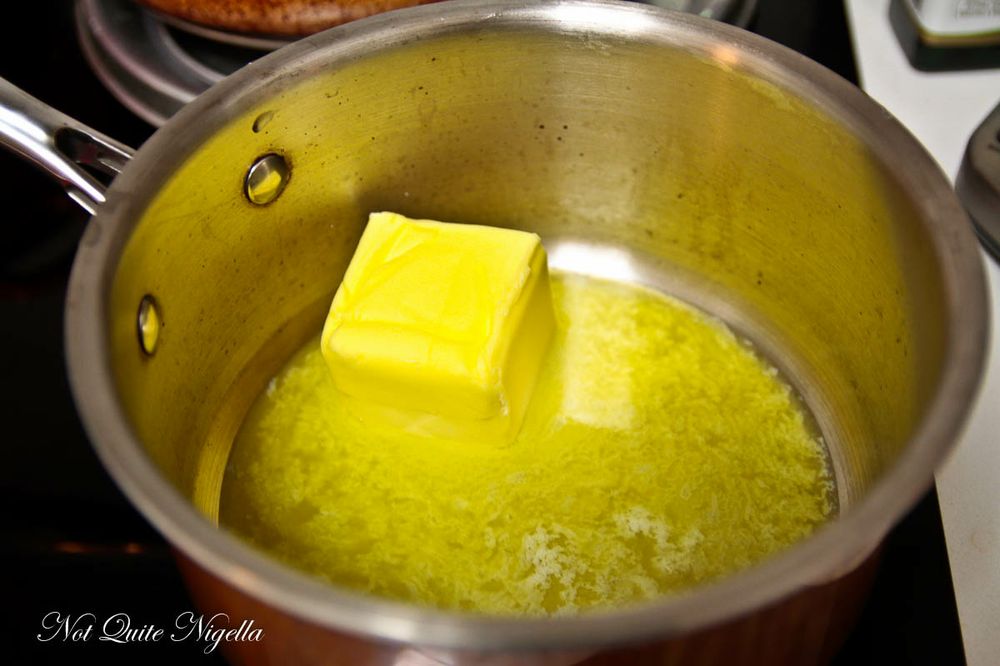