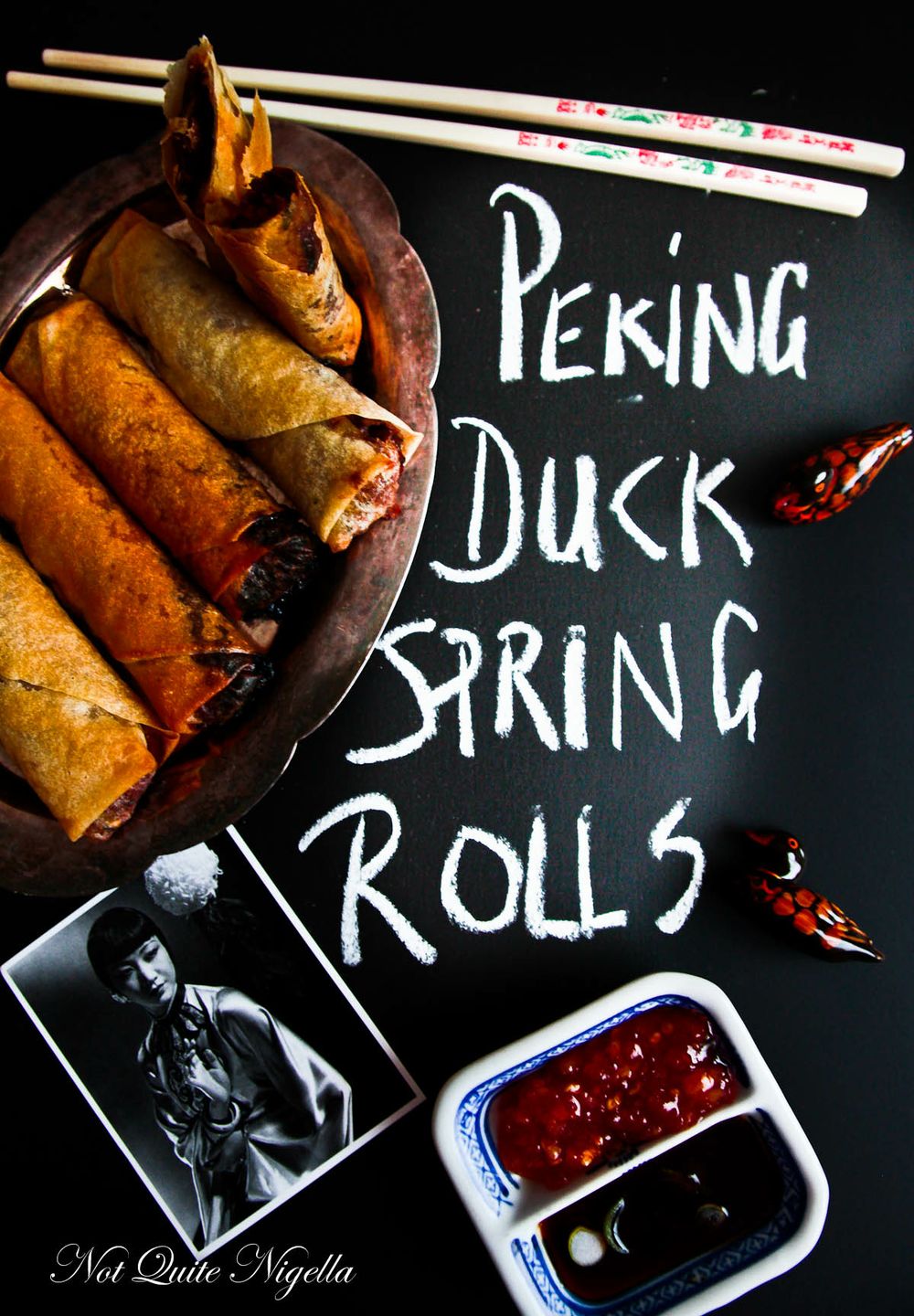 I think that if I were to draw one conclusion from observing Mr NQN and my father and the other various male figures that I've encountered throughout my life, men seem to like having a man cave or a room where they can do whatever it is that they do. For Mr NQN it would probably involve lying around barefoot and naked wearing a towel during summer with spare bits of computer equipment lying around for safe keeping. He used to hide them behind curtains and in every available space until I found them one day. We called that incident "curtain-gate."

My father has a larger space at home and one day we came home to discover that he had decked out the whole basement area to become his very own man cave. The basement is an area where there is quiet, lounges to sit back on, a bed for an afternoon nap and air conditioning. It's where he retires to read and work on projects. It has become somewhat of a feature that when relatives come over, they stay in the basement. Never mind the fact that there are no windows there and it seems rather dark and claustrophobic-you see the advantage of a man cave where you can't see out is that also you can't see in.

Speaking of my father, he usually comes to me with some story ideas and one of them was for a new place that they had discovered that sells Peking Duck. For the very reasonable price of $20, you get a glossy skinned perfectly cooked Peking Duck. He and his friends discovered this place that usually just sells to restaurants but also now reluctantly sells to the public-somewhat. You need to turn up with the exact money in cash because of course dealing with the public is not their forte and they do it somewhat grudgingly. It was the place where I bought the six Peking Ducks for the book launch party and they were beautiful specimens. 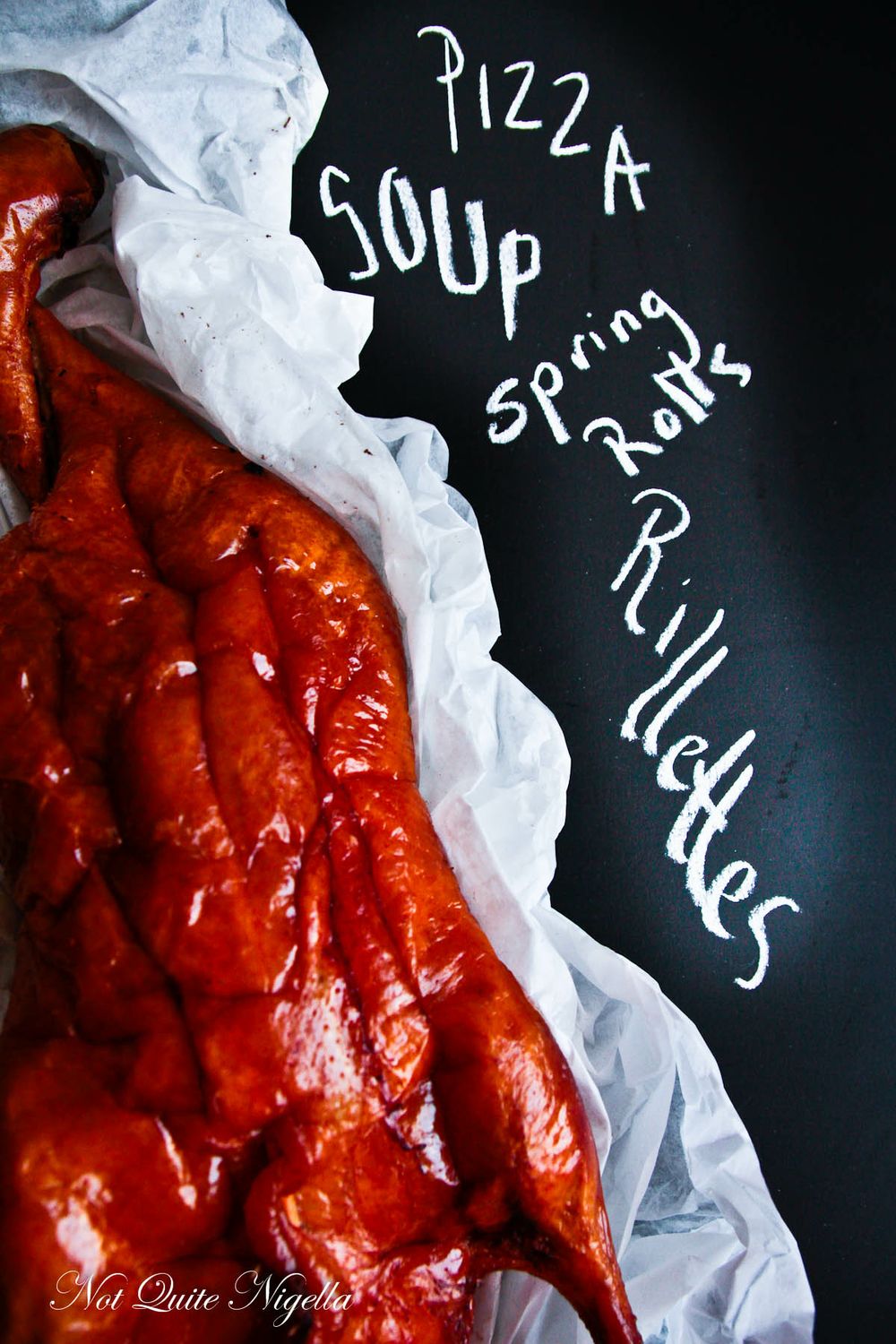 But since there are only two of us and splitting a Peking duck between the two of us is a bit of a gluttonous exercise I decided to do a different take on a Peking Duck and see how many dishes I could get out of one duck. At the launch party we had Peking duck pancakes and sang choi bau and then we took the duck carcasses home to make an ambrosial broth. So I set out to make four dishes using the one duck making use of every last scrap of duck that I could.

And may I present to you my first dish that met with much man approval all around. They're Peking Duck spring rolls that are baked rather than fried. They're incredibly easy to do because all you do process some vegetables, duck meat and skin and sauce together, fill up some pastry, brush it with oil and bake it but best of all they're absolutely scrumptious. There is no need for deep frying with these baked spring rolls and yet you get a beautiful eardrum shattering crunch with every mouthful.

So tell me Dear Reader, which duck recipe would you like next out of the remaining three? There's duck rillettes, duck noodle soup and Peking duck pizza. And if you want to know the details of the Peking duck place in Sydney just leave a comment asking for it along with your email address and I'll email it to you. 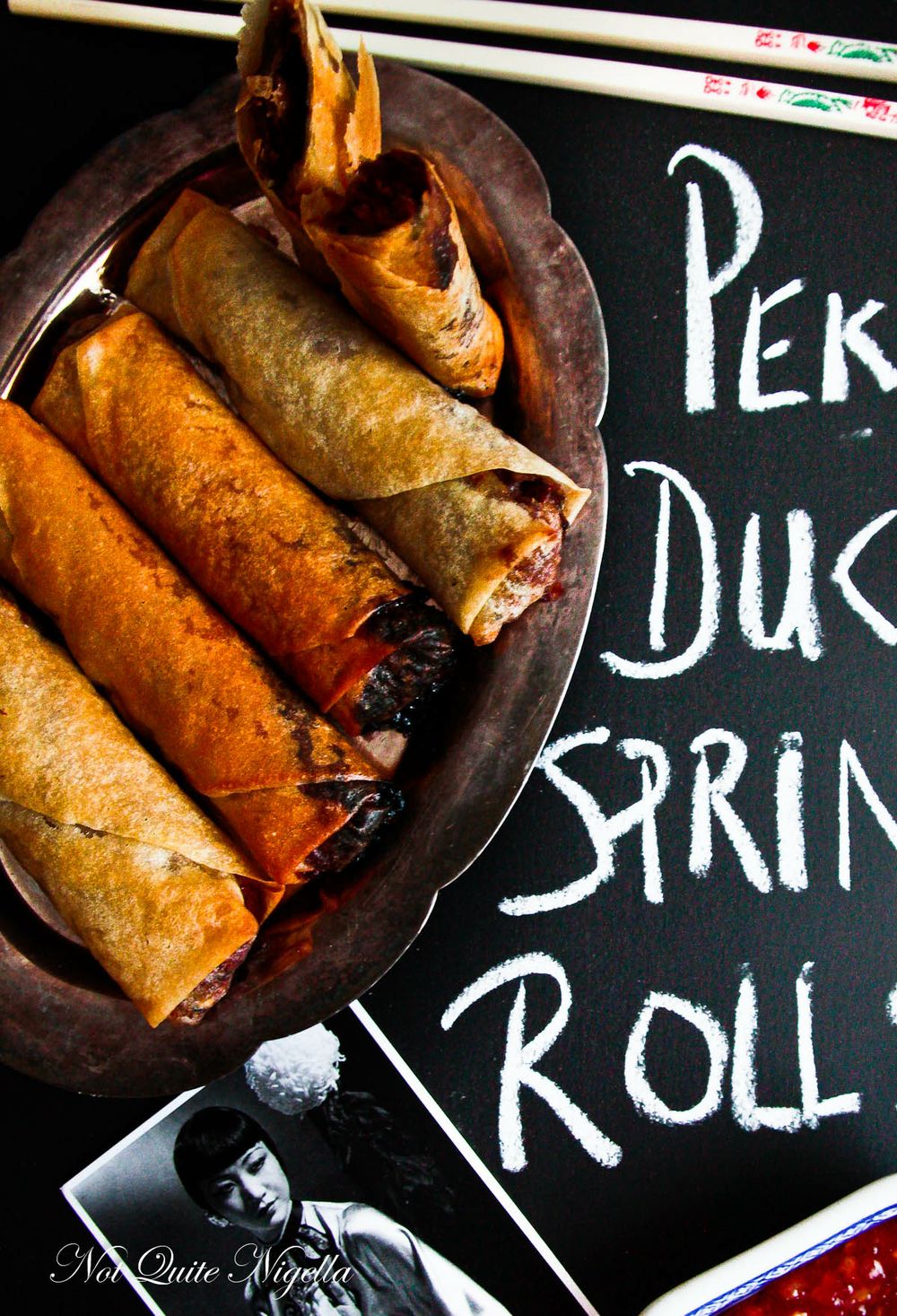 If you want to make four recipes out of one Peking Duck, remove the two legs and two breasts and set aside for other recipes. Remove the remaining meat and skin from the carcass and that should total at least 250grams or 8.83ozs. Reserve the carcass for another recipe.

If you want to make the four recipes from the one duck, this is how you need to portion the duck. 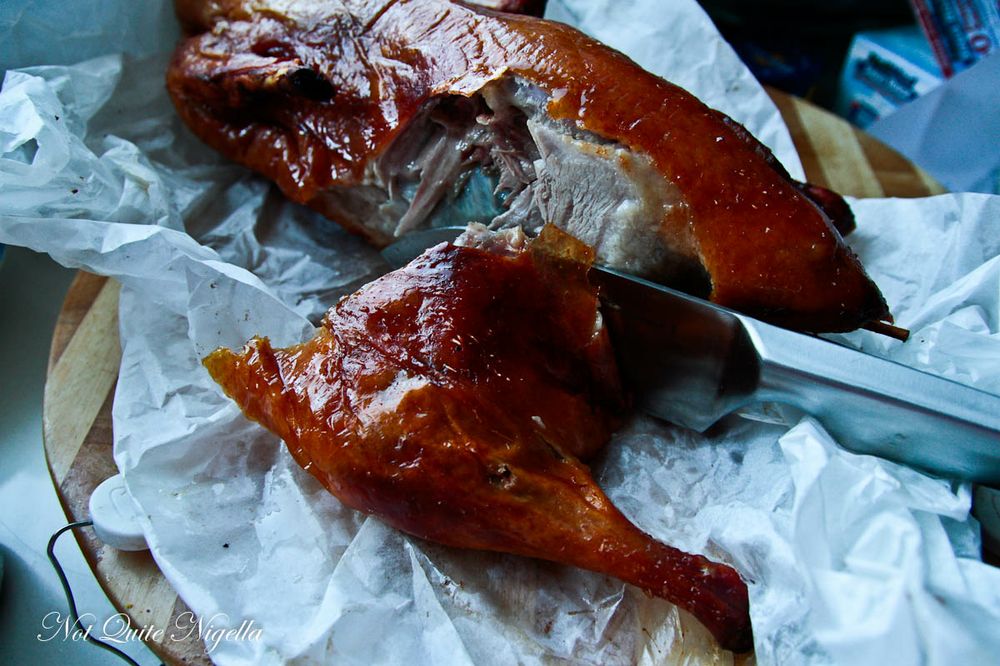 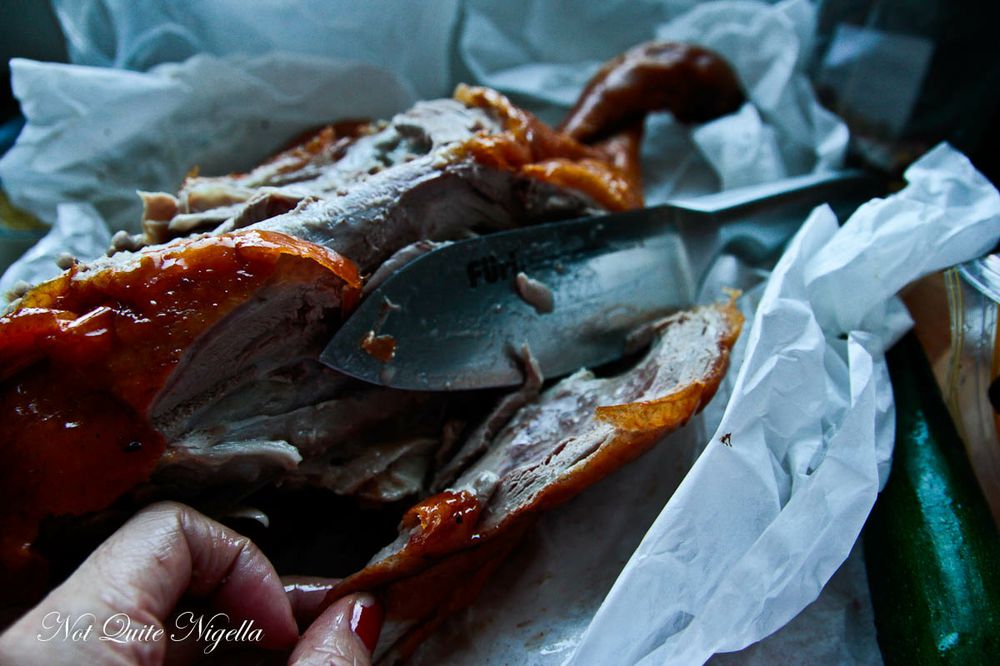 Slicing off the two breast portions for the Peking duck pizza 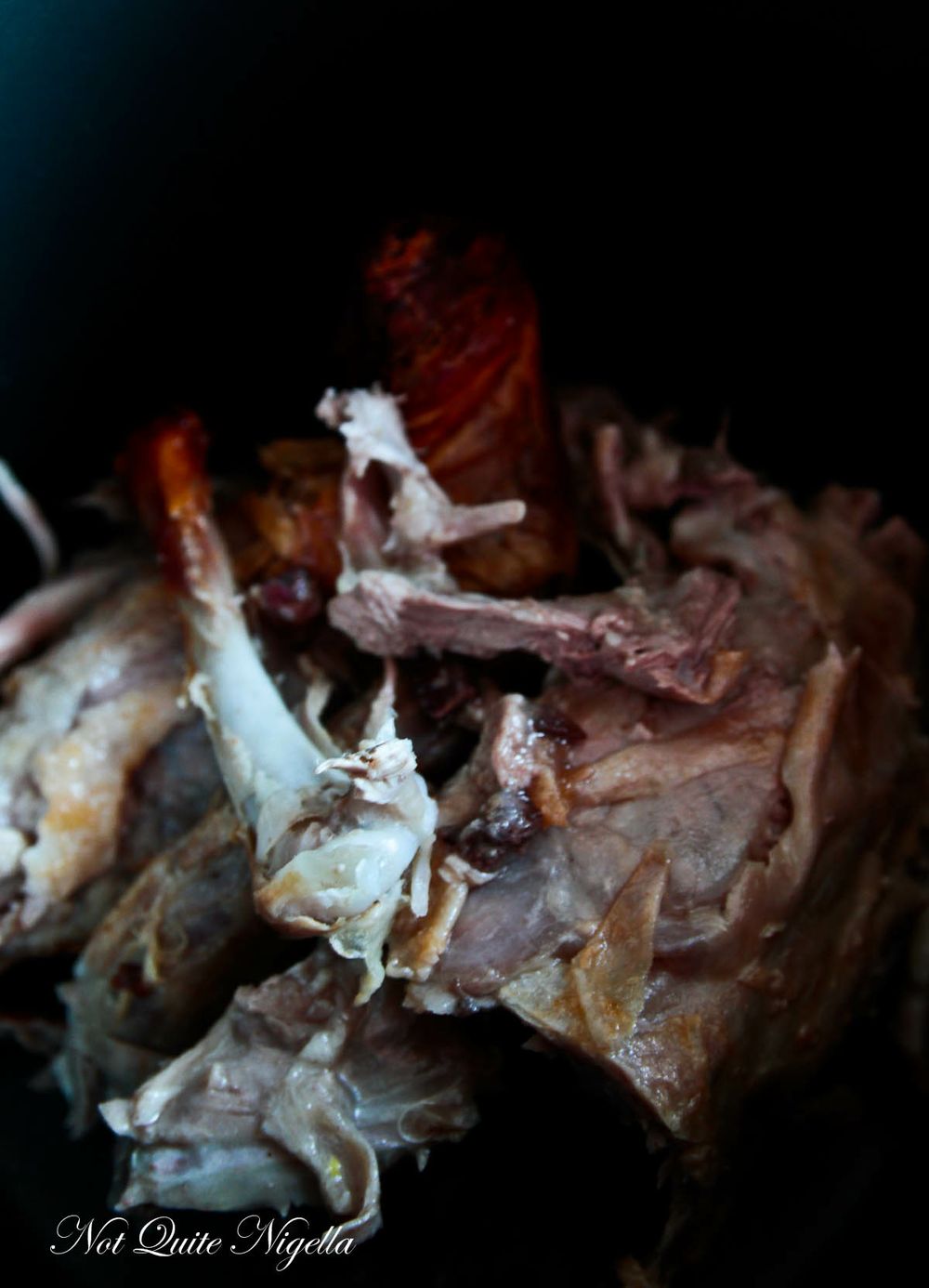 And reserve the carcass for soup 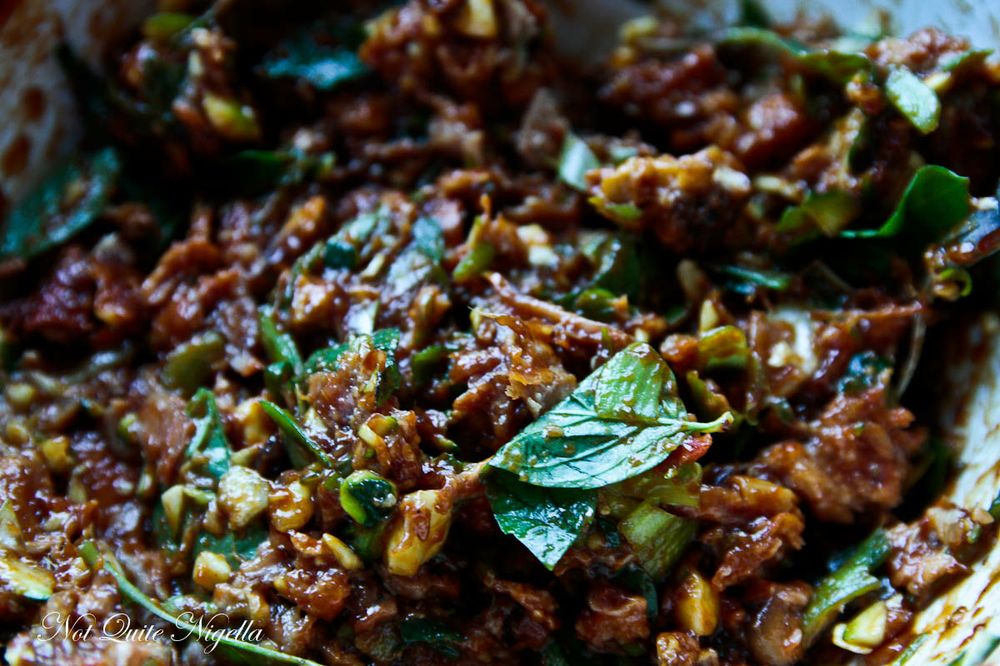 Step 2 - In a food processor or chopper, place the mushrooms, zucchini, green onions, Thai basil leaves and pulse. Add the Peking duck meat and skin and hoi sin sauce and pulse again until you get a cohesive mixture. 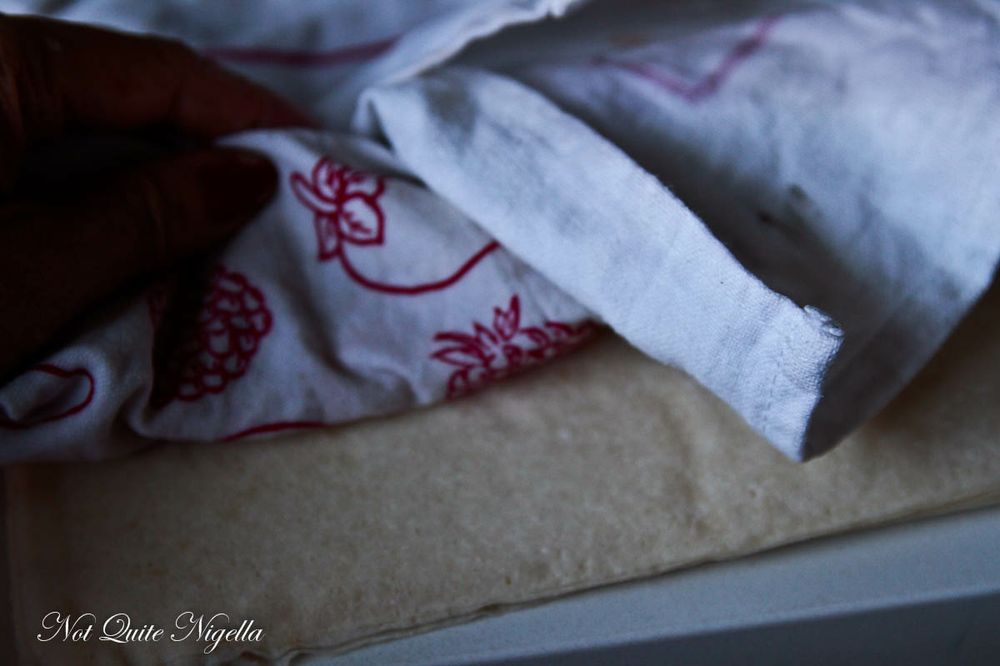 Covering the wrappers with a damp tea towel 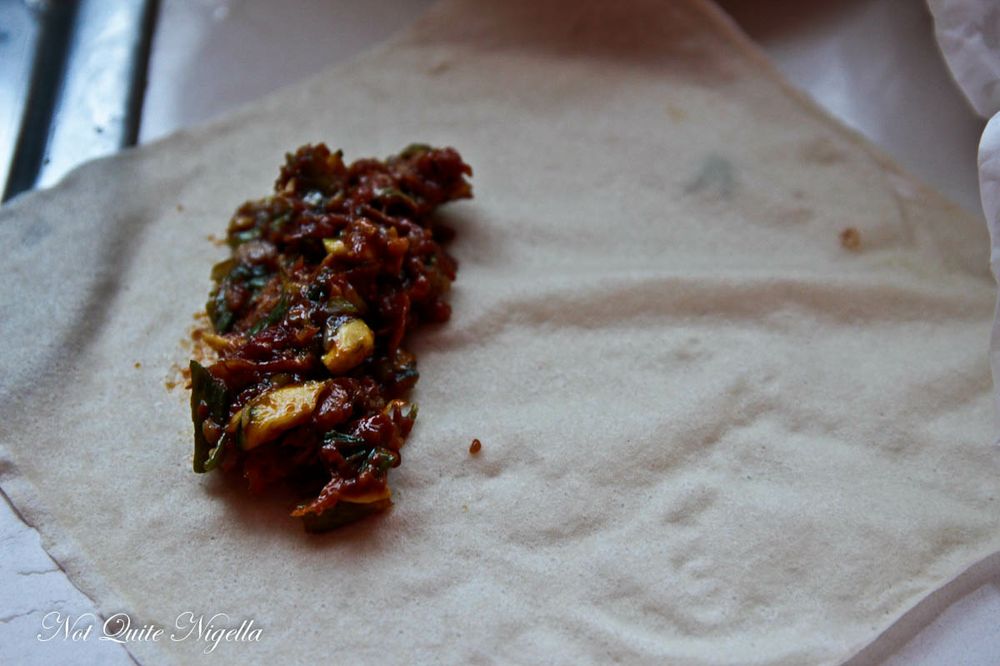 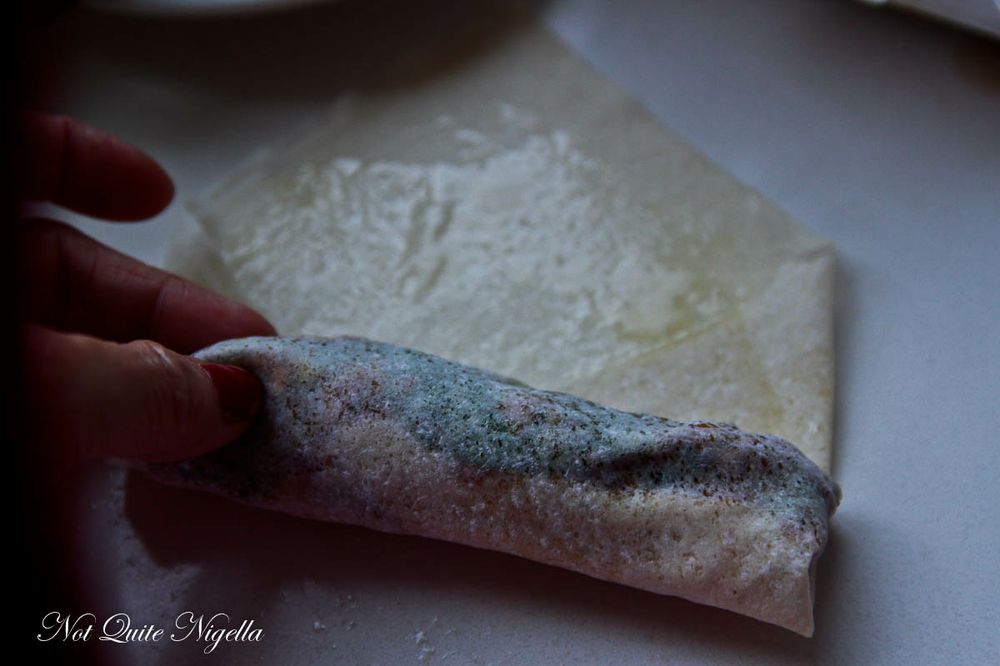 Then tuck in the sides and roll it up loosely

Step 3 - Remove wrappers from the plastic casing and cover with a damp tea towel as they dry out easily and are more prone to tearing once dry. Spread a little filling-not too much or they will burst- and then wrap up like a burrito tucking in the sides and then seal at the end with a little water. Repeat with the rest of the filling-there should be just enough to fill 20 spring rolls but don't overfill them. 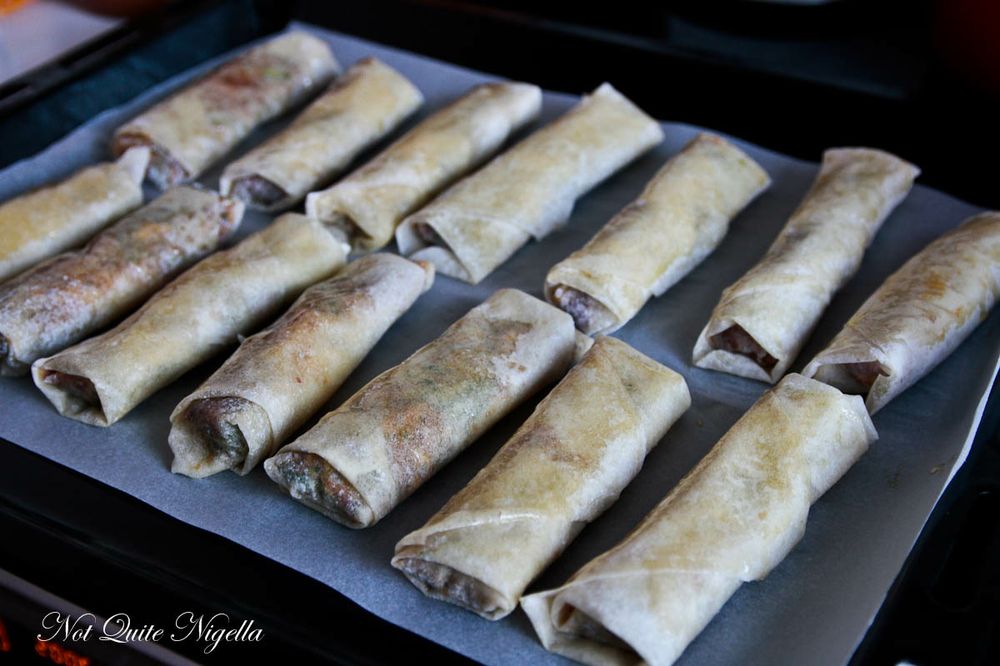 The ones in the back row on the right have the perfect amount of filling, the ones at the front are filled too much.

Step 4 - Brush tops with oil and bake for 20 minutes until crispy golden.