Win 1 of 15 Double Passes to See A Preview of Noma: My Perfect Storm! 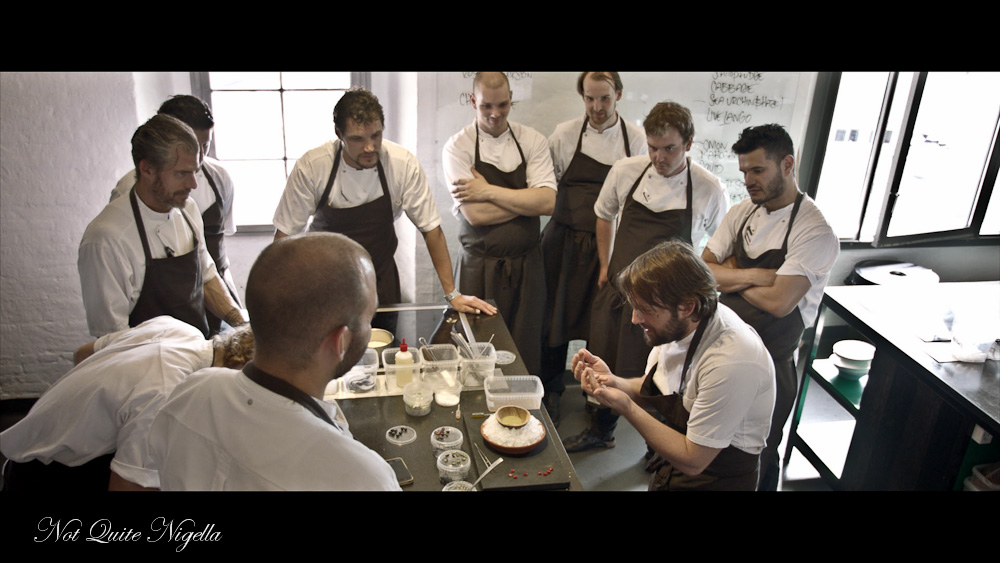 Good morning everyone! I have something very exciting for you. I think we have all heard of Noma the restaurant by now. In 2010, 2011, 2012 and 2014 it won the title of Best Restaurant in the World by Restaurant magazine and boasts two Michelin stars. It has also just made its way to Sydney where it opens on Australia Day. But did you know that there's also a film about Noma called Noma: My Perfect Storm, a documentary with intimate access to chef René Redzepi and his team? 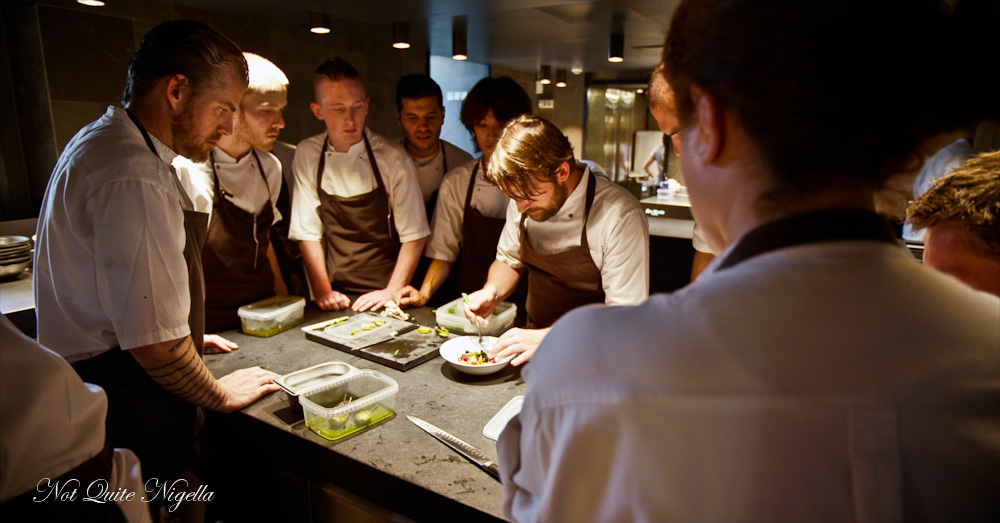 While we see it as it is now, a much lauded restaurant, it had a rough start. Noma was bullied and derided by Rene's peers and dubbed "the blubber restaurant" and "seal f&**kers" by other chefs. And then a trip to Greenland changed everything for Rene and it was there that he formed the idea of seasonal cooking and showing diners where they were in the world at that time. He reinvented Nordic cuisine, a cuisine that didn't really exist before then. 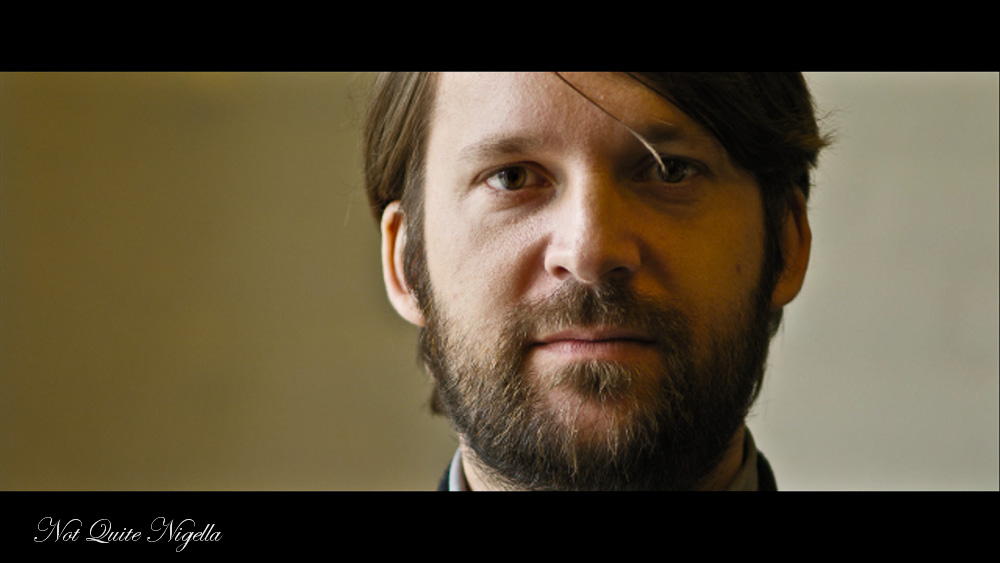 But it wasn't all glory and in 2013 it was the worst year for Rene and the film follows him fighting back to regain the Best Restaurant title in 2014. The movie documenting this premieres in selected cinemas nationally on February 11th, 2016. But thanks to Umbrella Entertainment, I am giving away 15 double passes to see it before it hits the theatres! The screening details are:

Just enter by leaving a comment telling me what your favourite film genre is and why! Please leave your answer as a comment and you can enter once daily. Transport to and from the screening is not provided. While I love the idea of playing a bus driver and picking everyone up in my fantasy screening alas my drivers license doesn't allow me to ;) The competition closes at midnight AEST on the 31st of January, 2015. 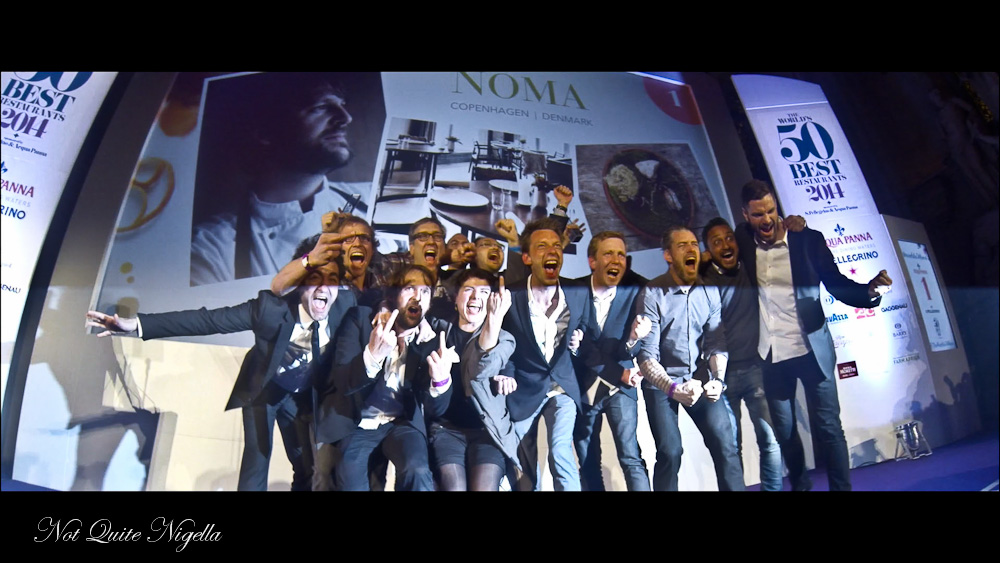 *All photos by Pierre Deschamps *

restaurantWin 1 of 10 Double Passes to See Michelin Chef Documentary Theatre of Life!
restaurantWin the Cooking With Kylie Kwong Dinner Range With Woolworths!
featureWin a $170 Voucher For A Christmas in July Dinner With Trippas White!
featureWin 1 of 5 Pronamel Gourmet Hampers!
featureWin a Philips Saeco Intelia, Coffee Beans and a Barista Course Worth $1,225!
featureWin a $150 Artisan Christmas Hamper from Victor's Food!
featureAnd the Winners of the Cup-a-Cake competition are...
featureWin a Nespresso CitiZ and Milk Coffee Machine worth $499 (George Clooney not included)!
featureWin 2 VIP Tickets To The Variety of Chefs Dinner Worth $1000!
featureWin One of Two Double Passes To See Masterchef Live!