So Have You Tried the Low Carb High Protein Bread? 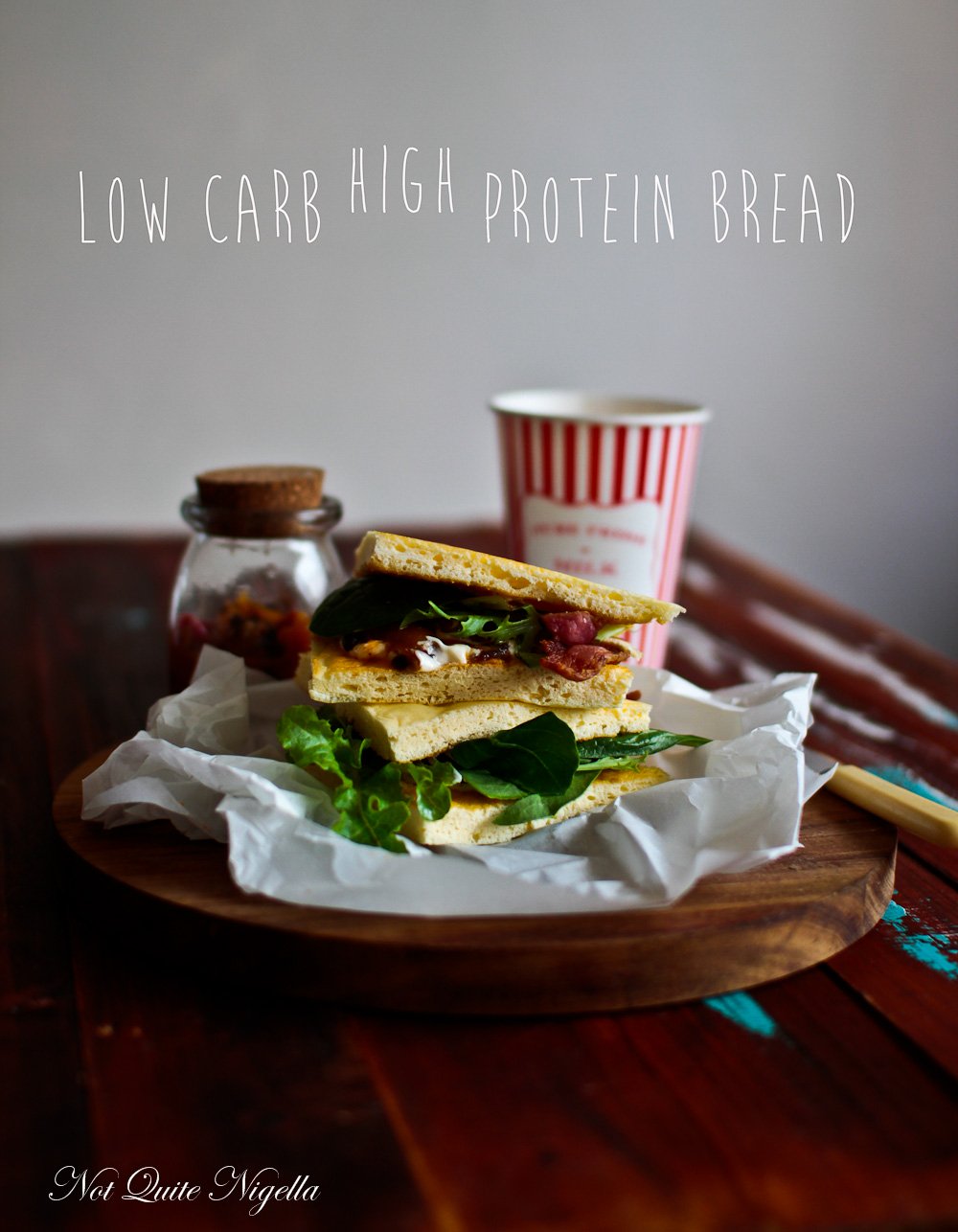 If you're still doing the low carb movement thing, then you may have already heard abut this bread. Dubbed the "cloud bread" or the low carb high protein bread, this was something that piqued my interest when a Dear Reader and friend Sally asked me if I had tried it. The bread gets rave reviews from those that have tried it and is a cinch to make using just three ingredients. But what is it like?

I went in with an open mind but with a measure of suspicion. Reading through the ingredients list and method gave me an indication that it would taste like a souffle. But then again I didn't have the added impetus of not being able to eat carbs or wanting a bread that was high in protein. It's easy to make, gluten free, the prep can be done in about 5 minutes and then it bakes for 30 minutes. I took it out, let it rest overnight in a ziplock bag and went on my merry way.

I actually went to have a work out with Nina who is back from overseas. We chatted about her upcoming wedding to Garth. They are still yet to find a place - so far they've narrowed it down to a country, Thailand because they loves holidaying there. But she has a fixed budget and no idea how many guests will come because it is a destination wedding. Her plan was originally to invite 100 people and count on maybe 50 coming. But then an idea struck her.

"How about if I invite 200 people?!" she said. You see Nina loves weddings and if she invited 200 then that would mean that she would get even more invitations to other weddings. I had no idea that she loved weddings so much and she explained, "I like dancing, even to the cheesy music and before I thought that the speeches were really boring but now I think they're fascinating even when they're terrible."

At Nina's wedding, she'd probably eat this no carb high protein bread and she really perked up when I told her about it. I told her I'd let her know what it was like when I tried it. I opened it up the next day-it felt rather sponge-like or similar to a flat Swiss roll. But staying positive I sliced it up into square pieces and made a sandwich.

While I don't know if I agree with people that say that it tastes just like bread, it's not bad. It does remind me of a sponge cake or Swiss roll without the sweetness but if you are on a low carb high protein diet I'm sure this does the trick quite nicely. For me, it doesn't have the wonderful aroma or chewiness of bread but I'm obviously demanding quite highly of it.

So tell me Dear Reader, do you enjoy weddings? And would you try this low carb bread?

Step 1 - Preheat oven to 150C/300F. Line a baking tray with parchment or silpat. Separate the eggs making sure there is no yolk in the whites. Whisk the egg yolks with the cheese and set aside. Whisk the egg whites and cream of tartar until stiff peaks form. 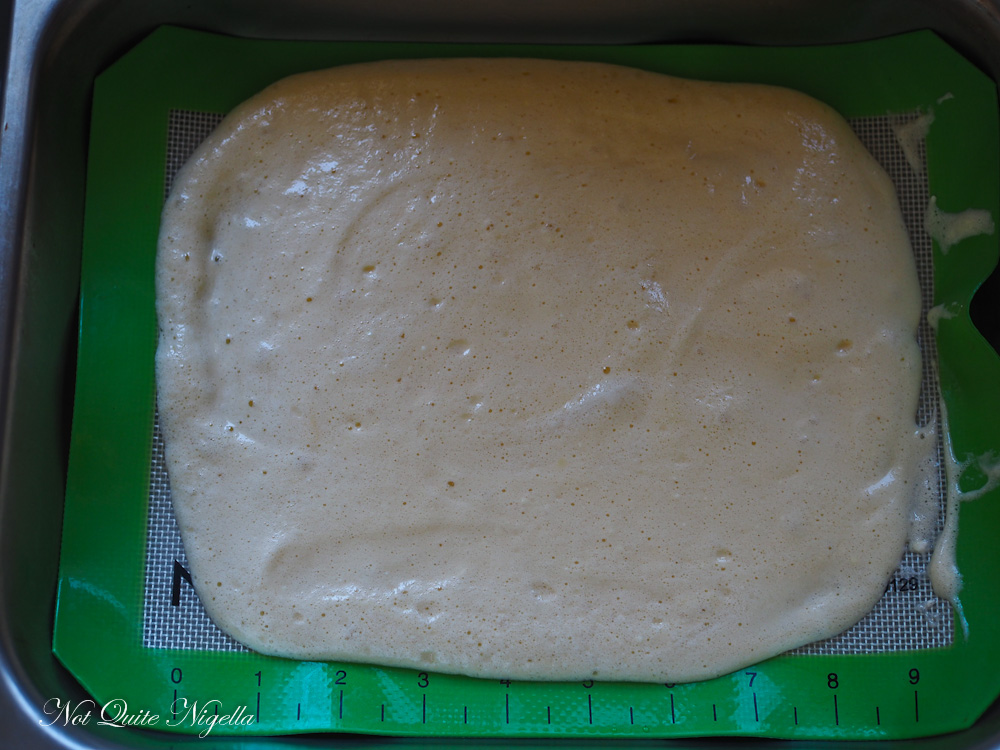 Step 2 - Fold in a third of the whites into the yolk mixture making sure not to deflate the mixture too much. Fold in the remaining white in two batches. Spread out onto the prepared tray - you can also make them rounds to create buns but just keep in mind, they won't rise and so if you make 8 rounds, you end up with four full buns (top and the bottom). Bake for 30 minutes. Allow to cool and place in a ziplock bag and eat the next day. You can eat these straight away too if you want to. I didn't see a huge difference. 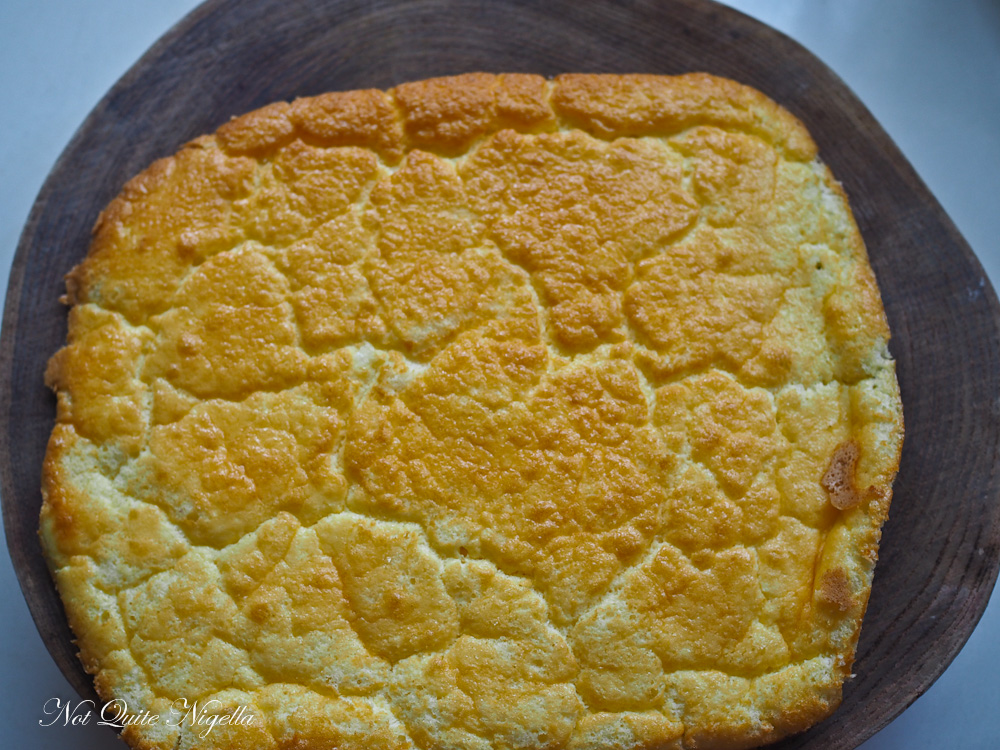