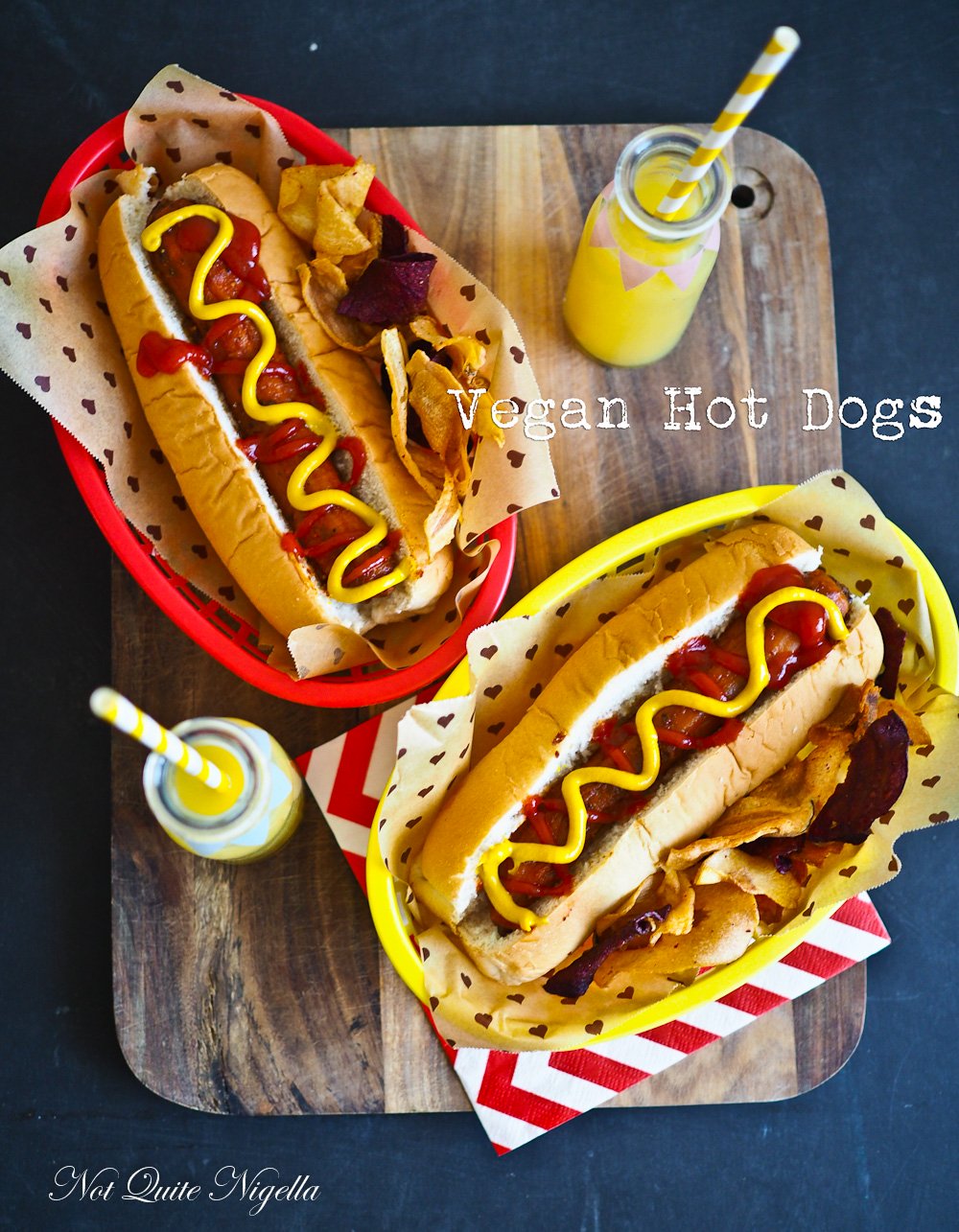 Dear Reader, you will not believe how good these vegan "not dogs" are. I couldn't ever go vegan but curiosity got the better of me when a vegan friend raved about these so I had to try them. The cleverest thing about these is that instead of mystery meat there's basically a deliciously spiced simmered and roasted carrot that has all the smokey, delicious flavour of hot dog frankfurters!

The trick to getting just the right texture and shape is picking the right carrots (actually it's easy to find ones that don't taper at the end) and then simmering it in spices and then roasting it right at the end. I tested these out a few different ways - some recipes recommended just roasting while others just boiled them and neither produced the right texture.

I made these for Nina-she's a fussy vegetarian eater that wants to eat meat but just can't bring herself to. I just looked at these as a way to get more vegetables into our diet.

Since my dice with death with anaphylactic shock, I've had to think twice about eating things. Normally seafood is my default-sushi is my favourite thing to eat but not any more as I need to stay on the safe side. And when I flew home from Peru the airline LATAM gave me the vegetarian meal just to keep things safe. I understood that, I didn't want an episode 30,000 feet in the air on a 13 hour flight either. 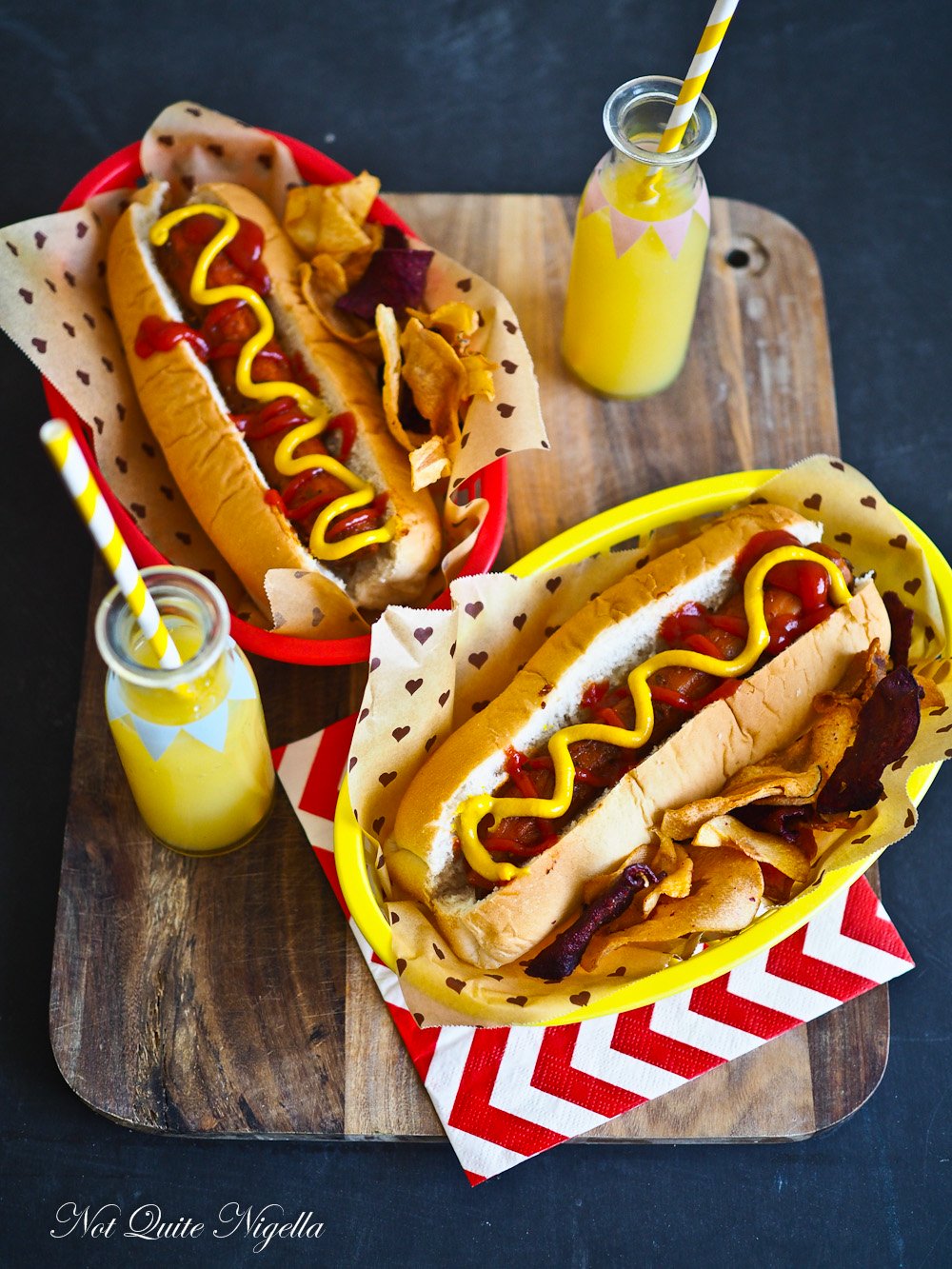 I sat next to a really lovely woman. She reminded me of an Uruguayan version of Queen Viv. She asked me about my vegetarianism and I had to explain what had happened. She told me a story about when she was in Italy and a man who was allergic to alcohol was offered a piece of sacramental bread dipped in wine. He figured that he was safe, it was only a little bit and he hadn't had any alcohol in years. Well it turned out that he was still very much allergic to alcohol. His throat started closing up and he fell to the ground writhing and gasping for air.

However another woman took another view of the poor man who clearly in distress. She decided that he was the devil and in need of an exorcism. "Il diavolo!!!" she called pointing to the struggling man choking. To her it was clear that he wasn't having a reaction but it was a reaction to something else entirely-being in a church!

But I promise Dear Reader, you'll be safe with these. Even though the idea may sound odd, ghastly even (I poopoohed it for the longest time), these are really worth a try, even once just to satisfy your curiosity. Unlike frankfurters, you'll also know what goes into it!

So tell me Dear Reader, what do you think of this idea? Would you give these a go? Have you ever had to be careful with what you eat? Is there a food that upsets your tummy? 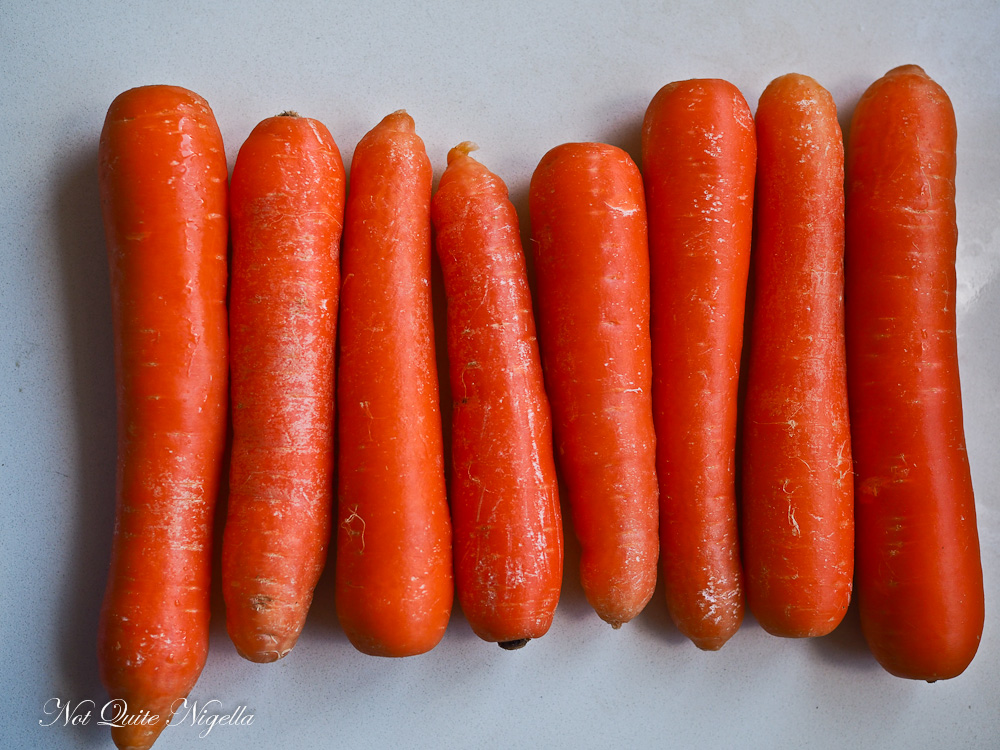 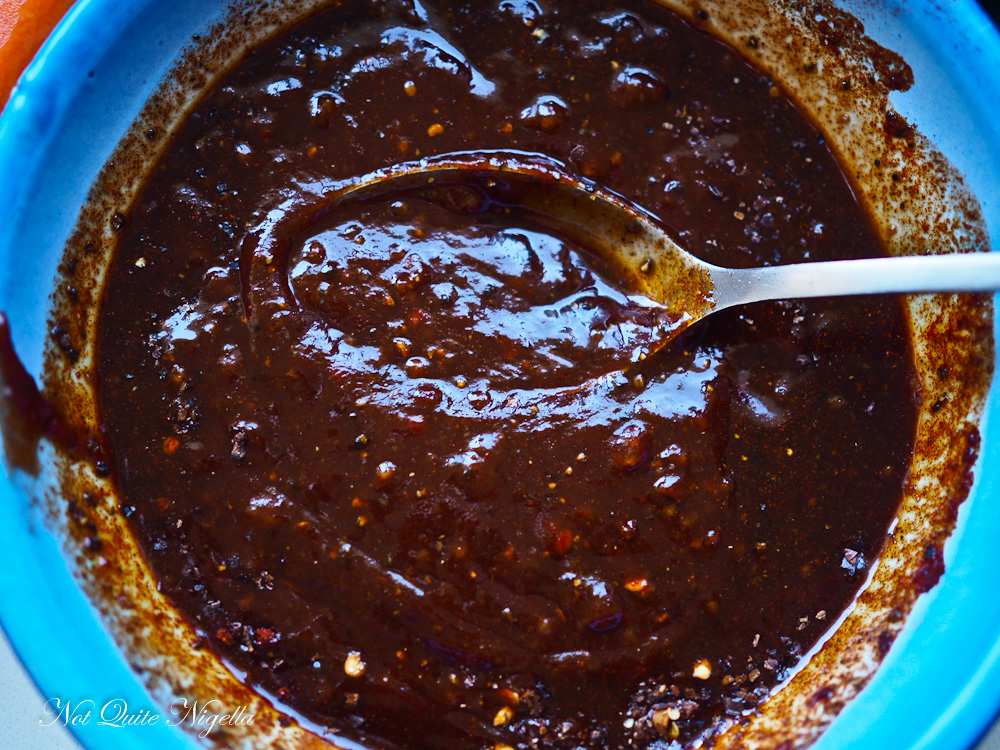 Step 2 - Place the carrots in a large pot and cover with water. Place one half of the tomato sauce mixture into the water and mix and bring to a simmer for around 30 minutes until a skewer inserted goes in but the carrot isn't super soft yet. 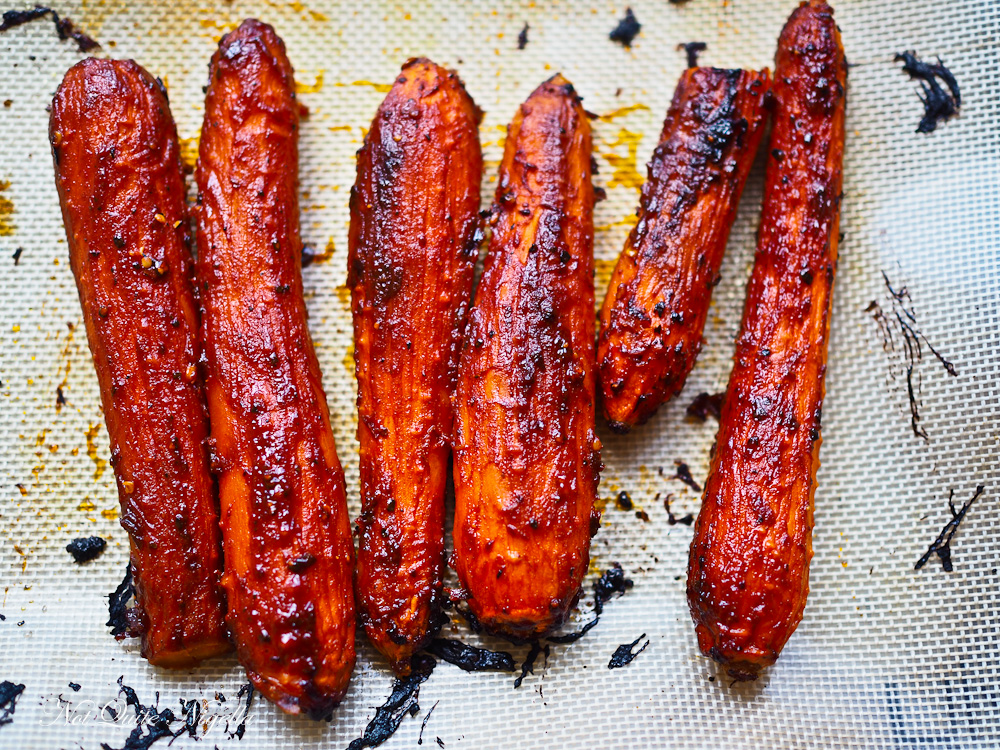 Step 3 - Preheat oven to 180C/350F and line a baking tray with parchment. Add the oil to the remaining half of the sauce. When the carrots are ready in the pot gently remove them with tongs and place on the baking tray. Brush with the sauce and roast for 15 minutes. Turn over and baste the other half and roast for another 15 minutes.

Step 4 - Place two "frankfurters" in a hot dog bun and adding lots of tomato sauce and mustard. You could put one in but I preferred two as the buns can be a bit dry otherwise.