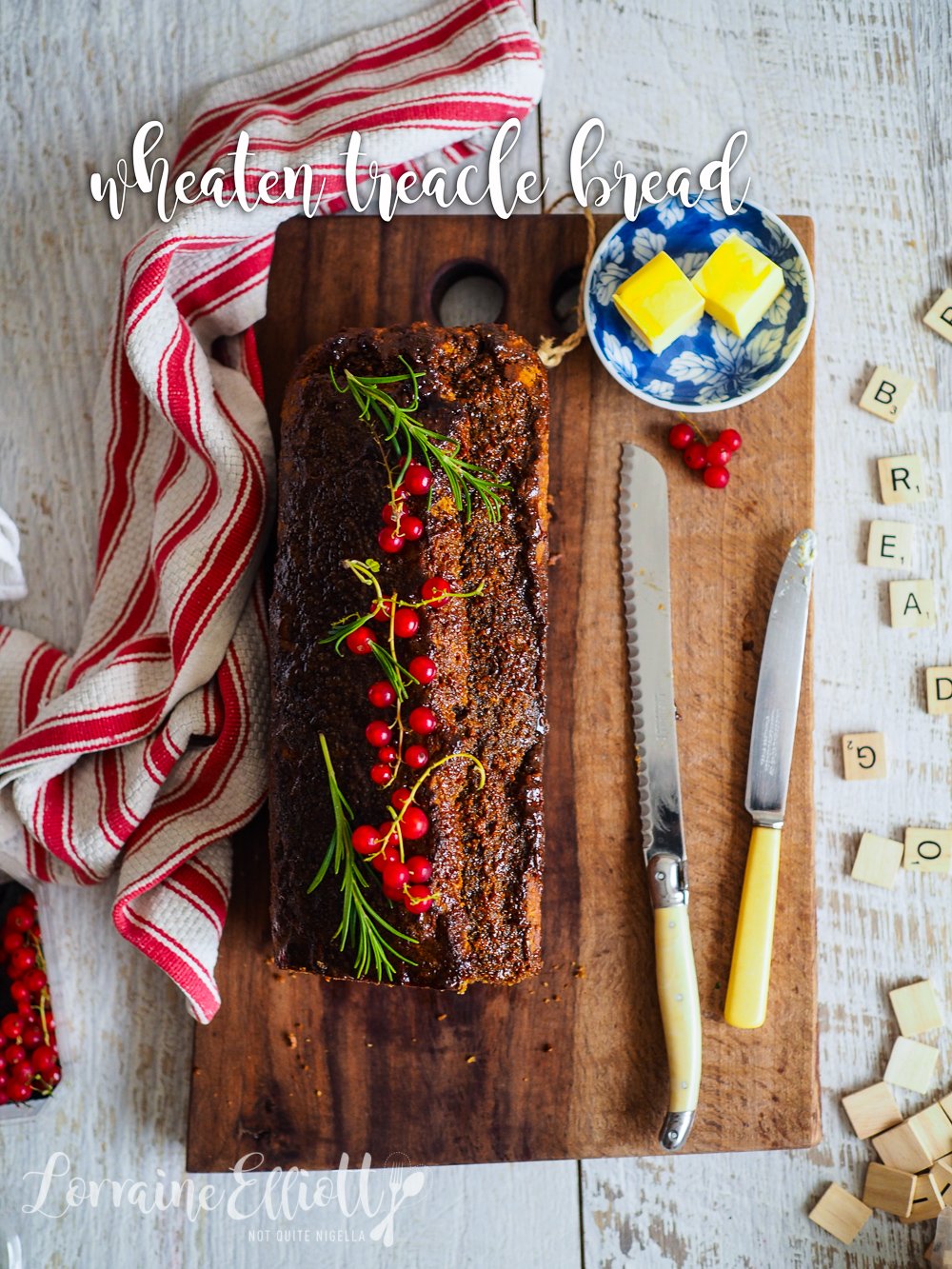 Irish Wheaten bread is a delicious but so easy to make bread. This recipe produces a flawlessly moist and moreish wheaten bread with the added flavour of treacle with a couple of special additions to make it very special indeed. It requires no yeast and is easily mixed in one bowl. It's also perfect to serve at Christmas dinner!

I became somewhat smitten with wheaten bread during my recent trip to Northern Ireland and the pinnacle was when I went to a restaurant and scoffed multiple serves of a treacle version of the bread. Wheaten bread is like soda bread although it uses wholemeal flour and is pretty much the standard bread served with most meals in Belfast and Northern Ireland. It goes really well with soups or savouries (or even a cup of tea in the afternoon as this has treacle). To achieve the much desired moist texture I used buttermilk and dark beer. 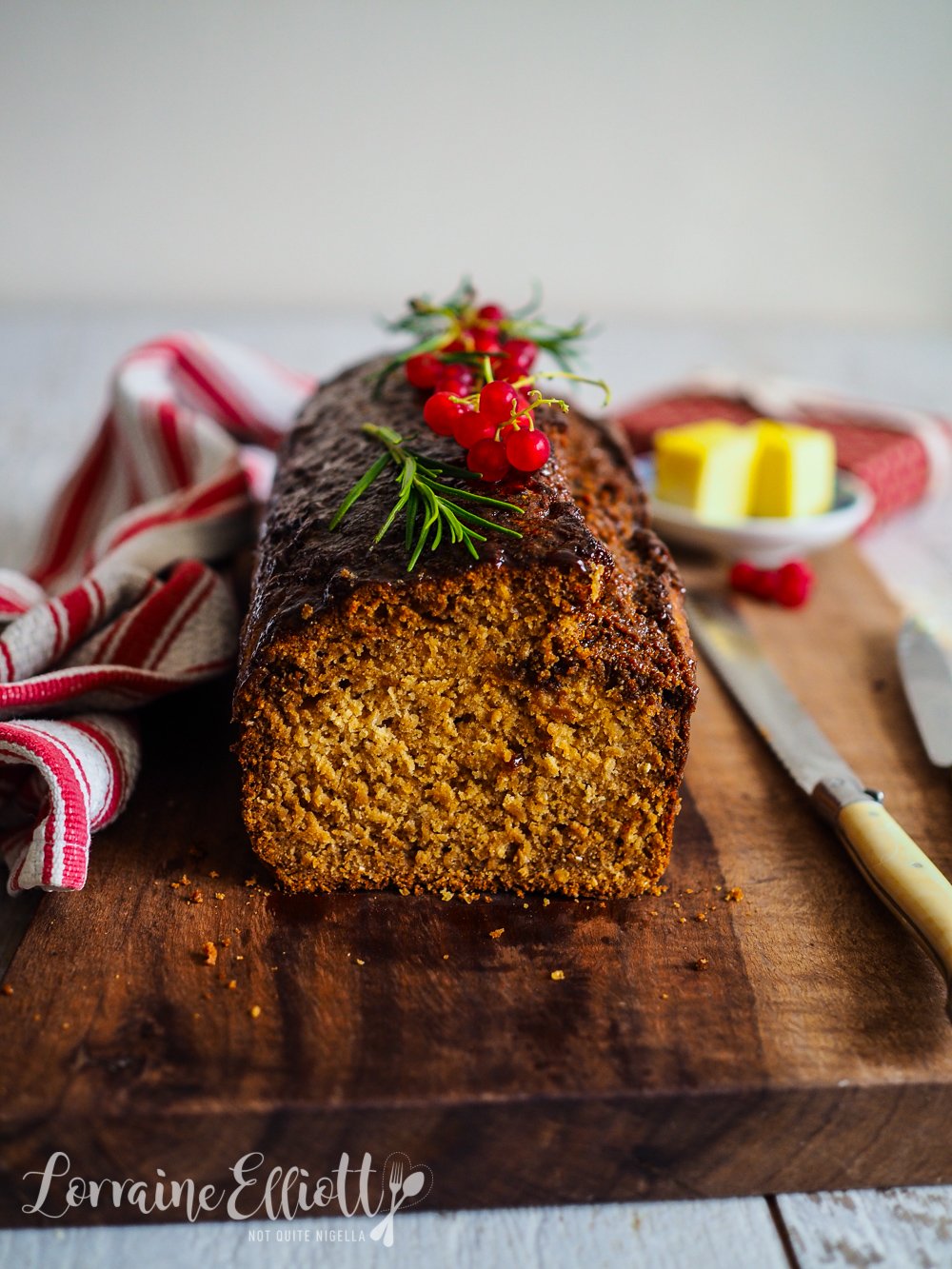 I made this a couple of times. The first time I was really happy with the moist texture but it wasn't quite as amazingly flavoured as the one in the restaurant (and really it was a Michelin starred restaurant so there wasn't any way I would be able to replicate it). It turns out all the second loaf needed was more salt and it was just what I remembered.

I made it and fed some to Mr NQN who liked it a lot although he was in a bit of a disagreeable mood. He was trying to avoid housework as he always does (part of why we don't have children, I picture myself as a slave to everyone!). I had asked Mr NQN to clean the bathroom. 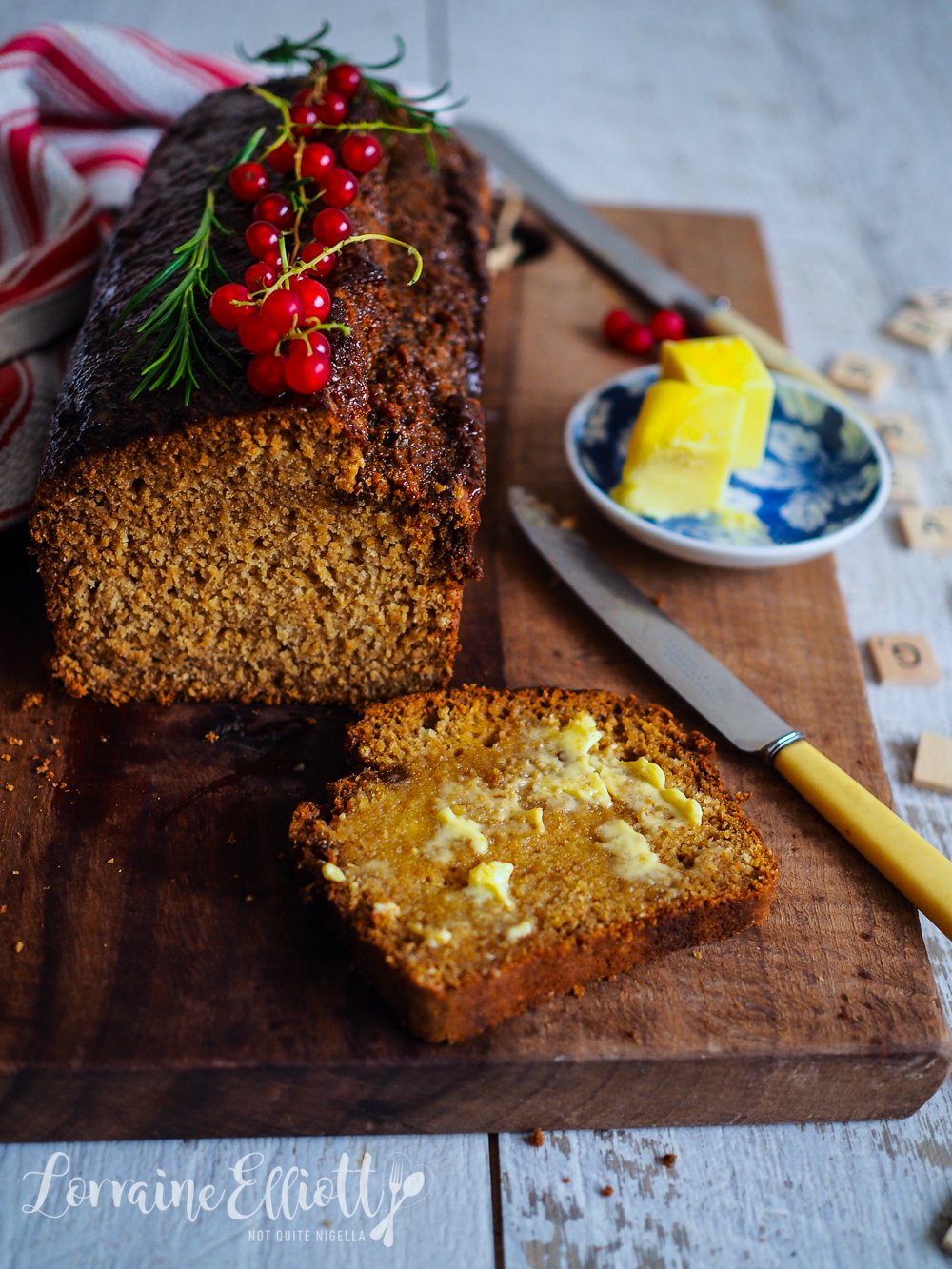 "I've got lots of stuff to do you know," he said sulkily. I swear I could even hear his mind ticking over and trying to conjure something up.

"What do you have on?" I asked because as far as I knew he had a whole day and night free.

"I’ve got stuff to do. Tomorrow." he said. I looked at the time. It was 11am on Saturday. Even a smile played on his lip as he realised that it sounded a little bit ridiculous. 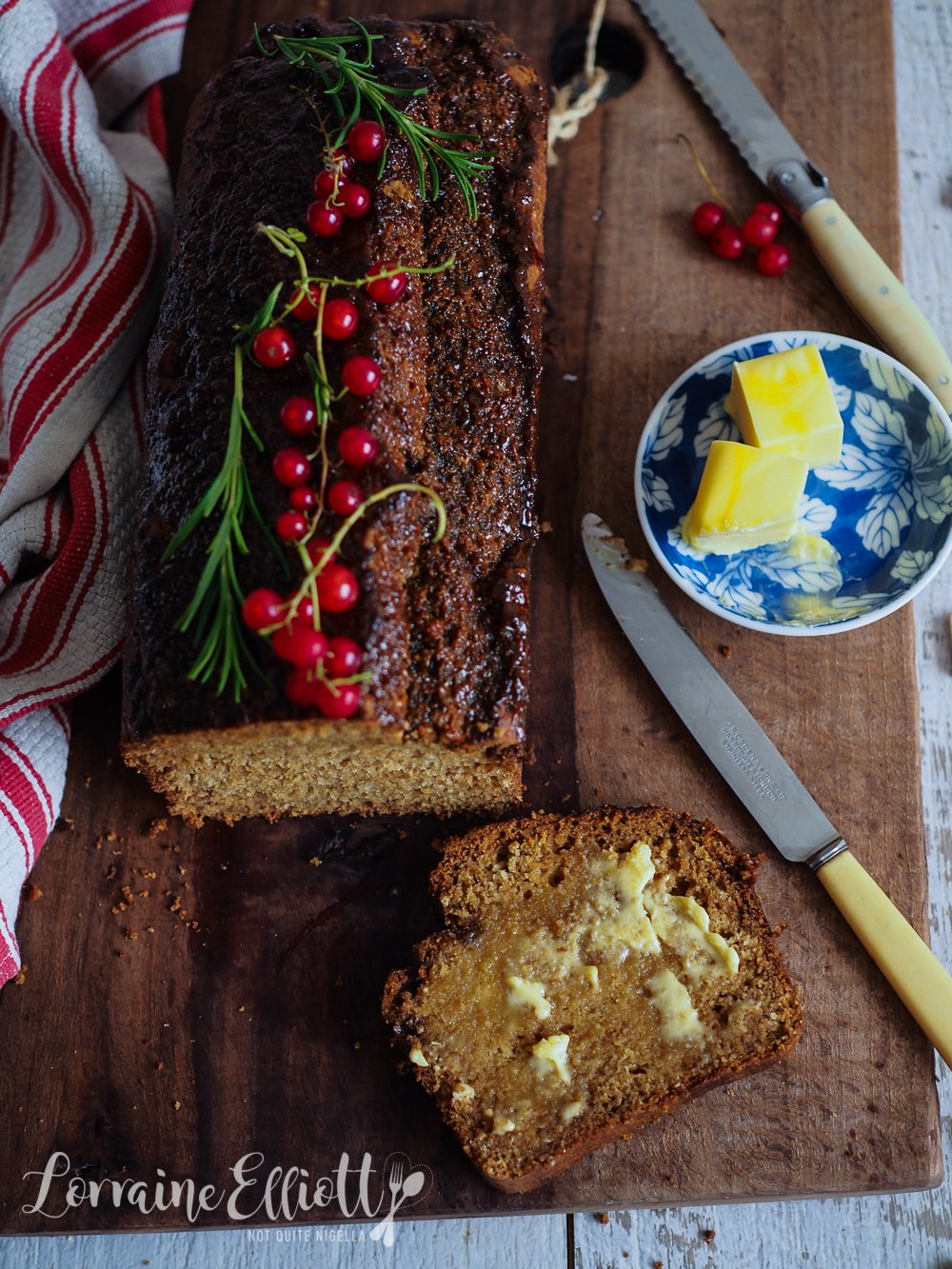 "Well you can rest up for the rest of the day after cleaning the bathroom then," I suggested to him. He eventually did get around to doing it. However it was around 1am on Sunday morning!

So tell me Dear Reader, who does most of the housework in your house? Have you ever tried wheaten bread? 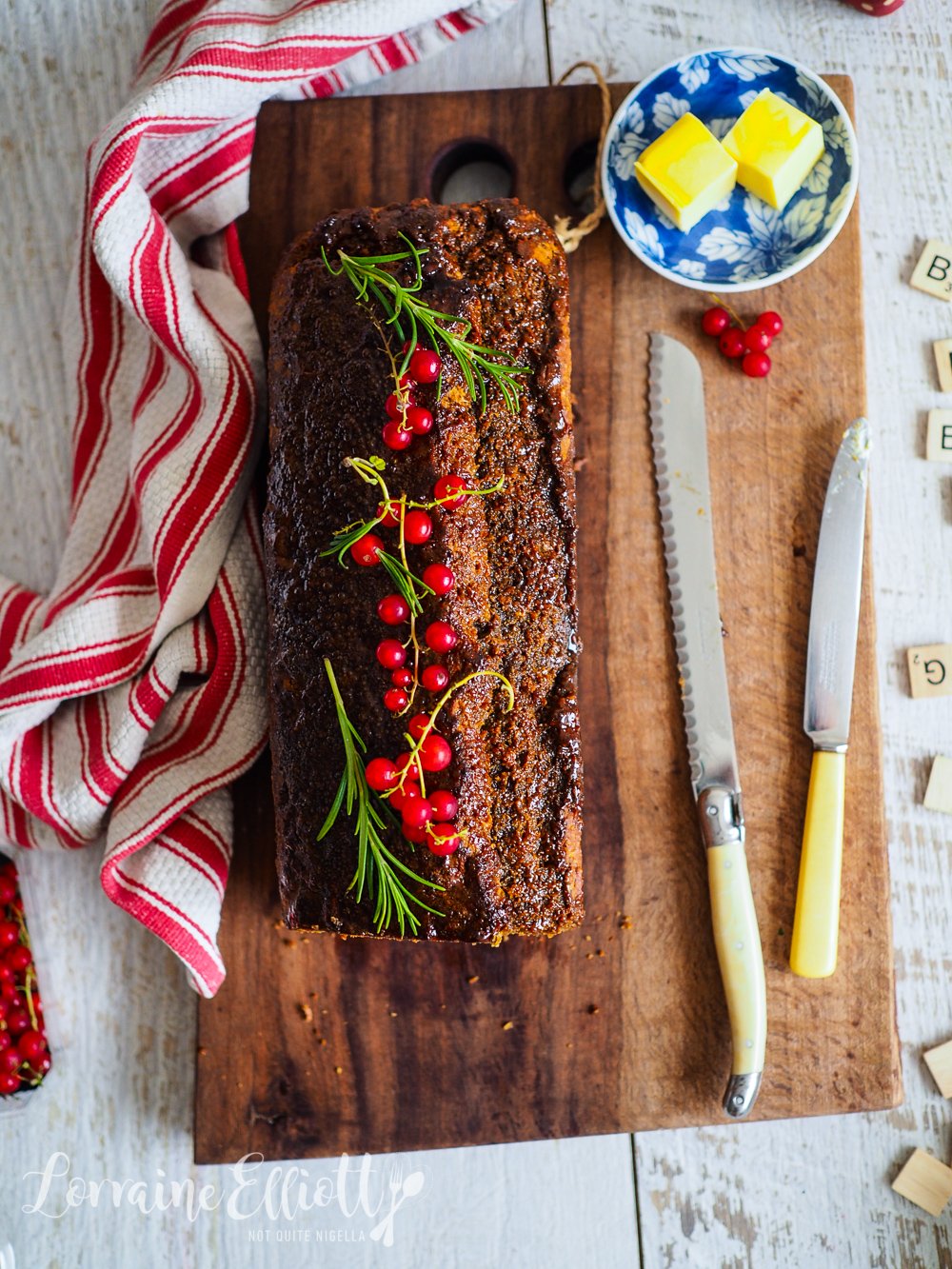 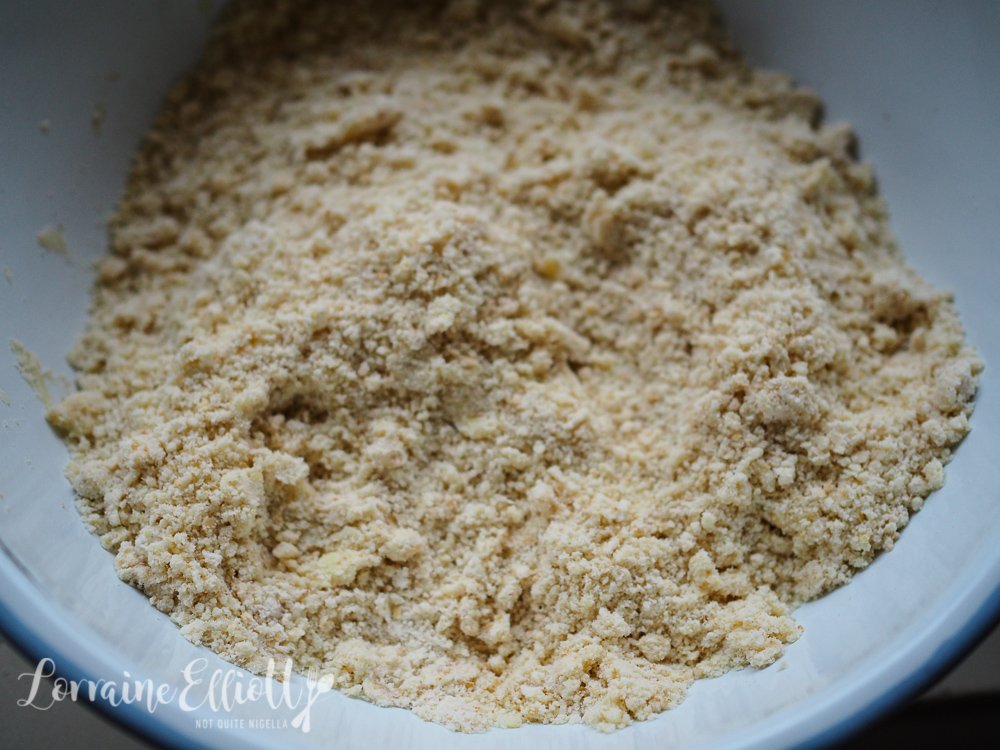 Step 1 - Line the base and sides of a large loaf tin and preheat oven to 190C/380F. In a large bowl mix the two flours, baking soda and salt. Then rub in the butter until it resembles wet sand. 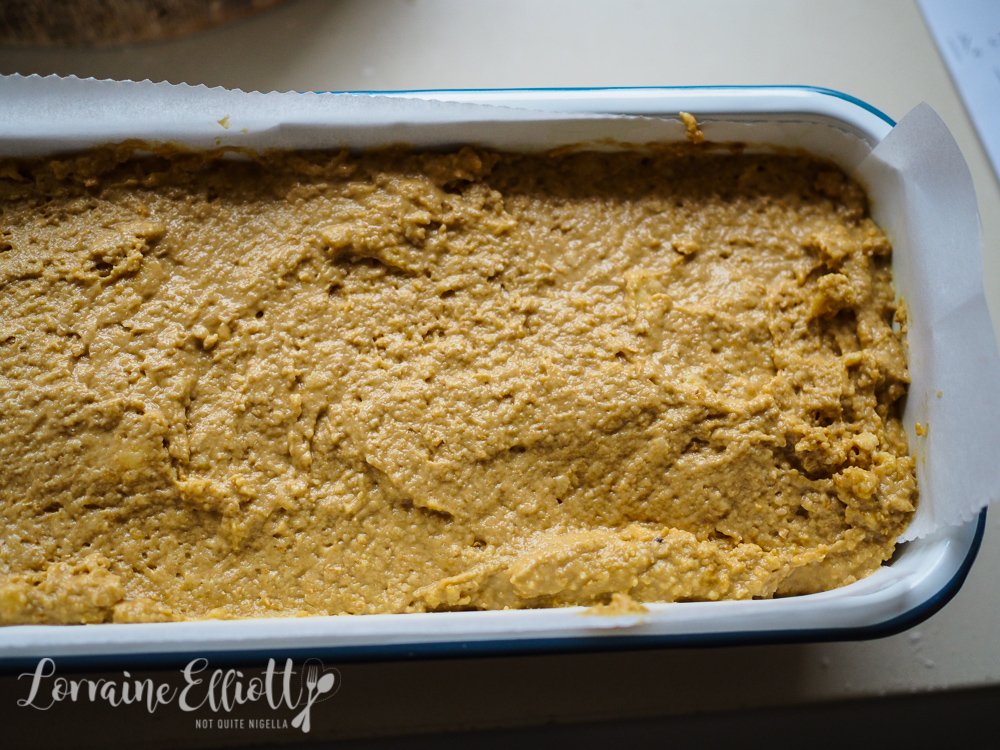 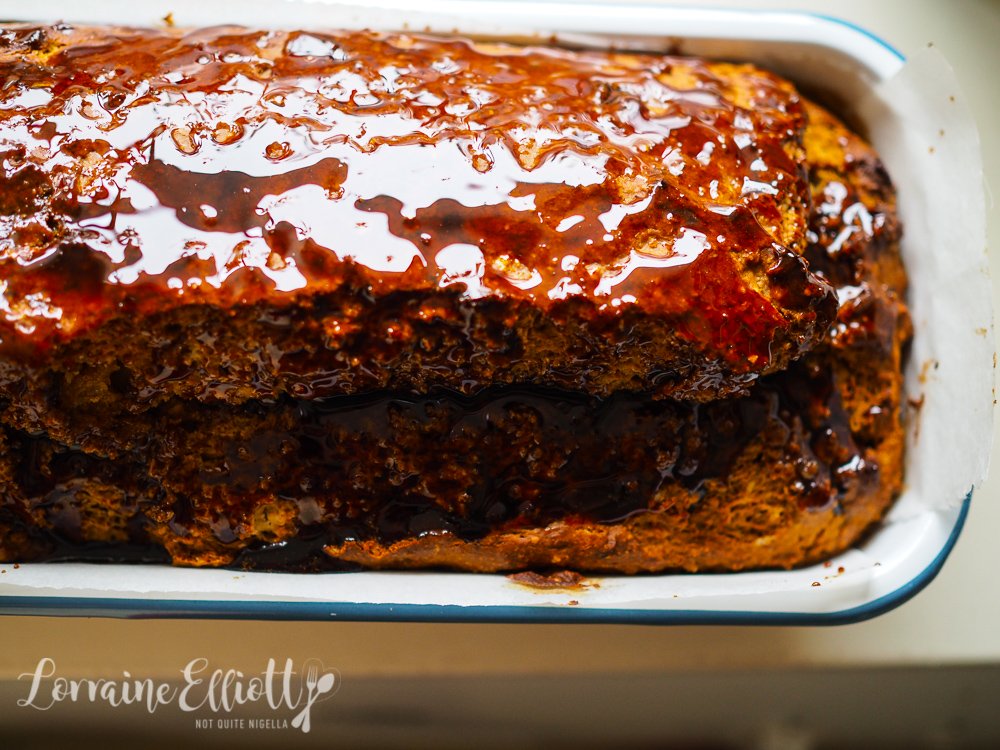 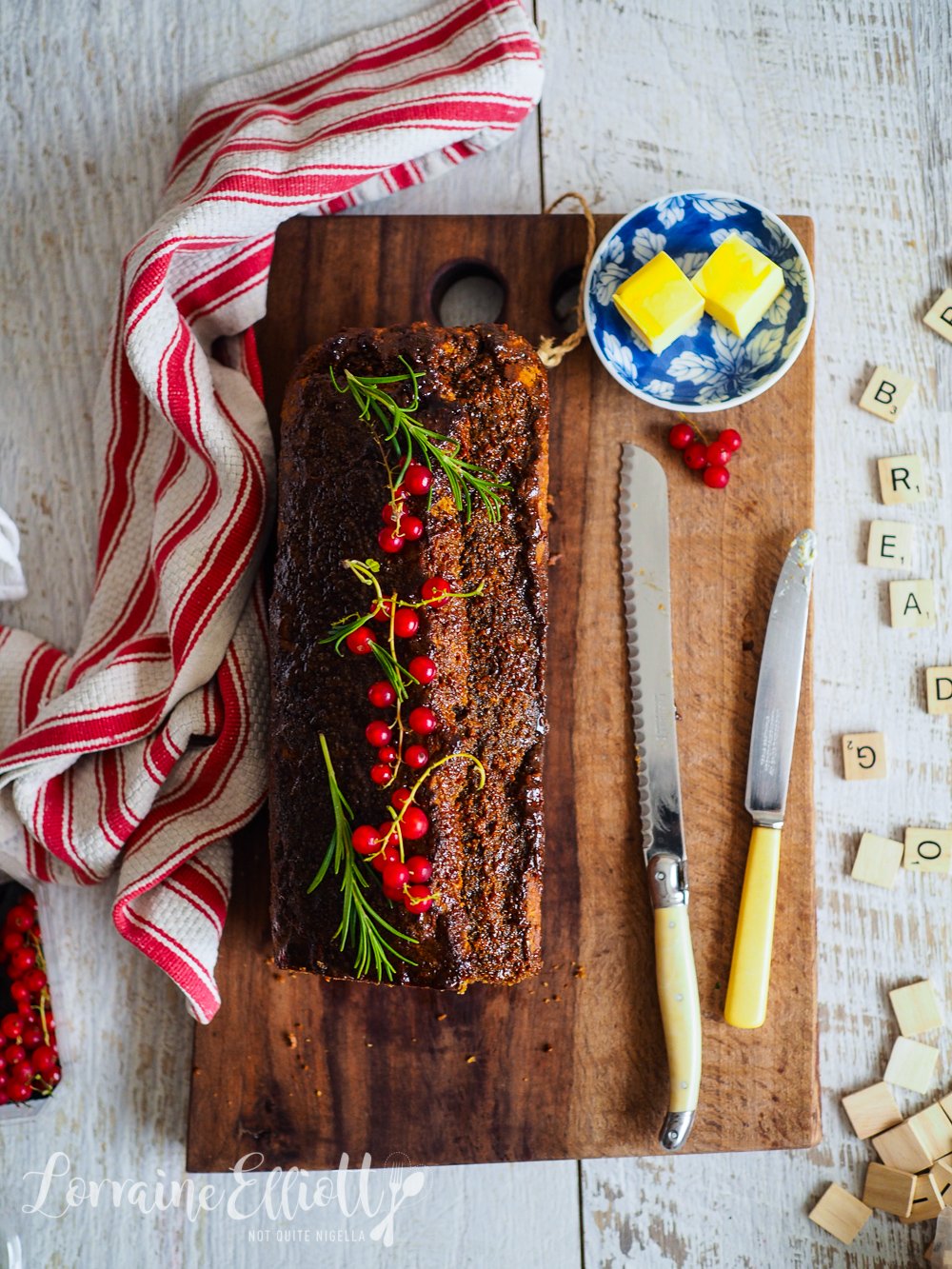