Nominated! For the Blogger's choice awards

One of my favourite bloggers, airyfairycupcakes has nominated me in the blogger's choice awards. I am unbelievably flattered that she has done so and I really appreciate that she has thought of me! I don't know how I will go but as they say, its just a honour being nominated (which I never really believed when they'd say that in an Oscars speech but now that I am its so true!).

Anyway if you would like to vote for me you can do so here :)

For those of you that have voted for me, a heartfelt thanks for taking the time to do so. It means more to me than you'll know. 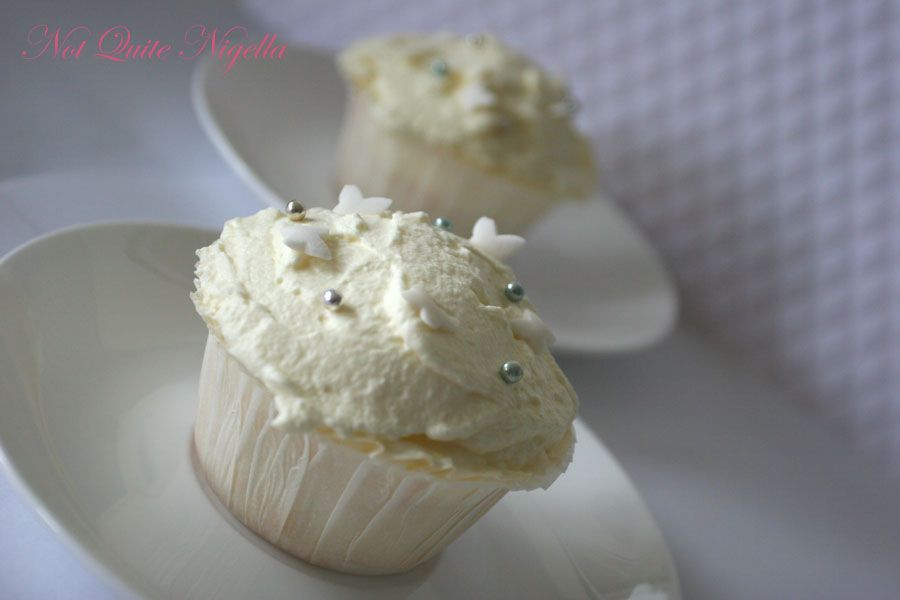