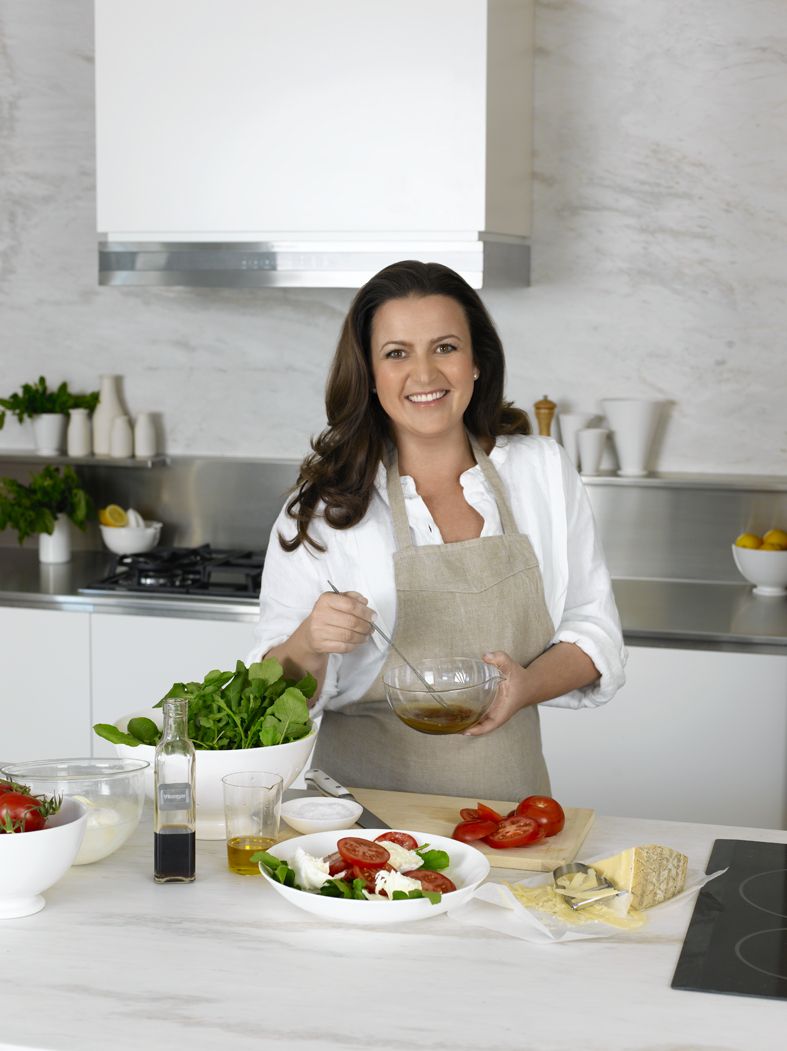 I've often said things happen very serendipitously for me, especially as far as this blog is concerned. One afternoon I was strolling through Woollahra and I decided to pop into the Donna Hay General Store. I enquired about Halloween decorations (as I tend to do) and the salesperson said that she'd go downstairs and ask Donna. My head did a swivel. Was Donna Hay in the actual store? It turns out she was! She came upstairs with Petrina her business manager and when I mentioned needing the Halloween decorations for my blog they said "Oh you're Not Quite Nigella?". You could have knocked me over with a feather. They knew who I was? "We were just talking about you!" they said. It turns out that they actually read my blog!

Donna was dressed casually and she is small in height-I always assumed that she was quite tall from her appearance on Masterchef. They even mentioned taking down the prices of the macarons and making them bigger after reading my comments on it and how for the next 5 days after reading that they asked the customers in the store about how much they'd pay for a macaron! We also discuss her brush with Nigella Lawson - literally, as Nigella rushed past Donna while exiting a London Department Store and getting into a waiting car (she has good manners and apologised for bumping into Donna) and it is with reluctance that I leave as it felt like we could have chatted for a long time. 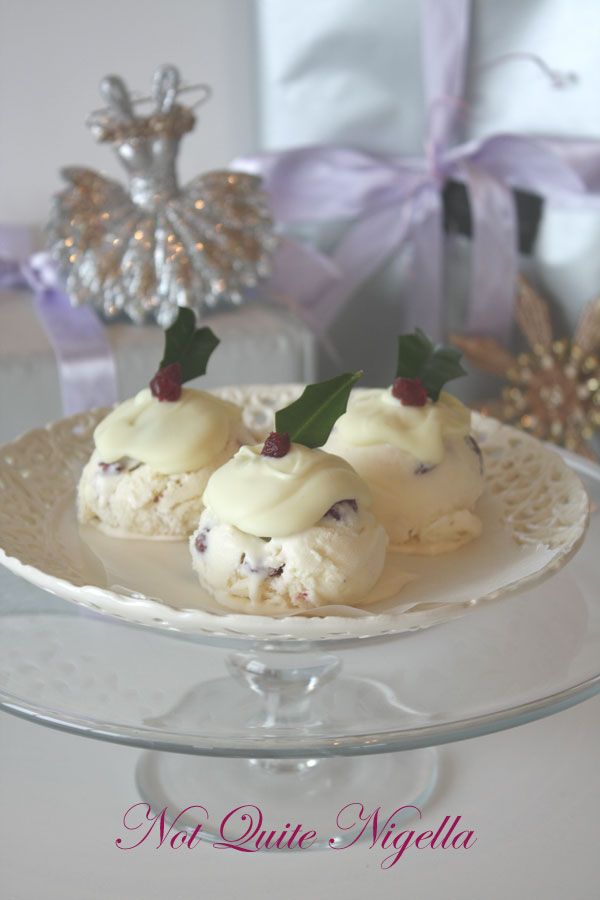 I had to dash so I chalked that up to one of those funny coincidences and wonderful moments that happen in the food blogging world. Fast foward a few days later and Donna had happily agreed to an interview! So without further ado, here is a Q & A with Donna Hay!

How did you make the transition from a food stylist to food editor at Marie Claire to a cookbook author? Was it hard? What obstacles did you face?

I have had a love of cooking and magazines for sometime, after college I was lucky enough to get a job in the Womens Weekly test kitchen and that really kicked things off. It was important to me that the food became the hero and that allowed me to develop my own style of presentation. It has always been about simple fresh food that looks good and tastes great.

I LOVE HHDD it is so flattering to think there is a group of people out there having such fun. Its great that we can now use the internet as a food forum to chat to friends about recipes and share great ideas. I have been a fan of food blogs for a long time

_I have a question from the HHDD people: 1) Where do you pull your creative ingenuity from for your recipes? Do you come up with most of them before they hit the test kitchens? _ 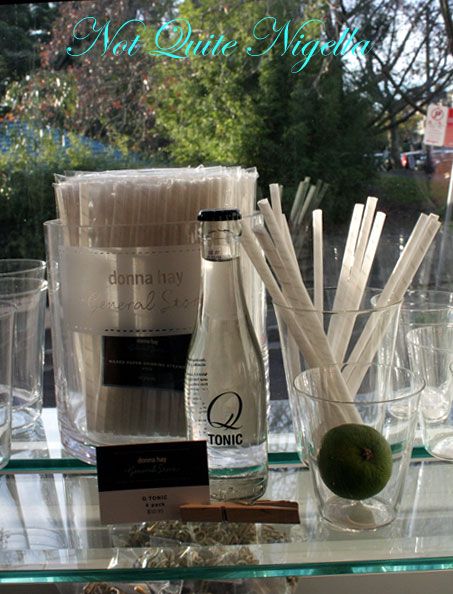 I have a wonderful team and between us we develop the recipes and then workshop them in the test kitchen. Its great when we have our Monday meetings  anyone can chip in with their experiences from the weekend or travels, something they may have cooked themselves or eaten, can be a great spark.

What are your favorite types of dishes to make yourself? Sweet? Savoury?

I love nothing more than simple food, as we come into spring lamb on the BBQ and a crisp salad are perfect.

You were a judge on Masterchef. Tell me about that experience. You were saying that some people thought that you were responsible for Chris being ousted. What do you say to that?

I thought Masterchef was such a great series and I enjoyed being a judge on the one episode. I was one of four judges charged with judging the food on the day. Chris is a great talent.

What did being named one the Magnificent Seven' cookbook authors by the judges of the Gourmand World Cookbook Award in 2007 mean to you?

I was flattered and humbled to be included in this wonderful group of people. We are so busy moving from project to project it was terrific to be recognized. 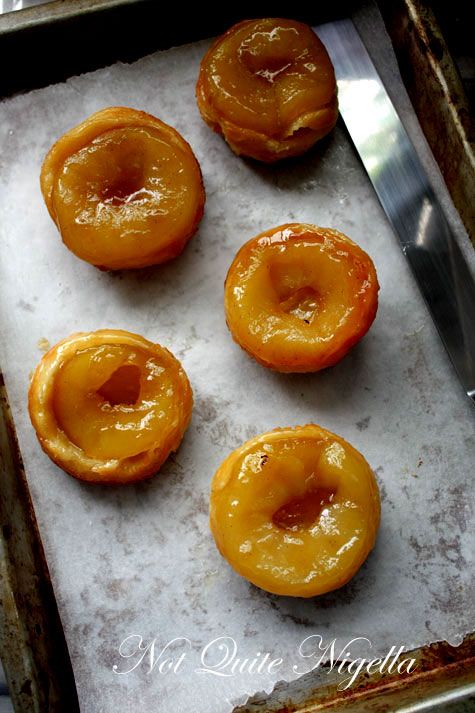 _Which cookbooks are the most well worn on your shelf? _

What do you do during down time?

Food blogs!! Actually I do spend a lot of time on line.

Do you travel a lot? What's your favorite holiday destination in the world and why?

Paris by myself and the beach with my family.

Tell us about your kids, Angus and Tom. Are they good eaters? What's a typical meal at Chez Hay?

Kids keep you on your toes. One night broccoli or corn is the favorite and the next.

_You have a lot of success internationally, do you have any plans to go overseas and open up stores there?

The books are translated into 9 languages and sold in 17 countries. The magazine has subscribers from 42 different countries  so we experience a lot of interest from overseas. Of course it makes sense to look into international markets and Sydney will always be our home. 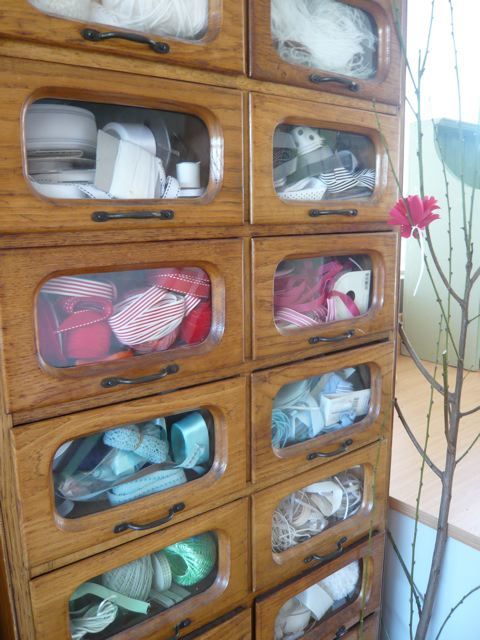 A little later I came by their offices to meet with Donna and Petrina and got a tour of the studio and testing kitchen where people are busy making delicious smelling dishes - the one I see is a chicken dish being prepared. Petrina shows me the kitchen in which they shot the latest book "No Time To Cook" as well as the ribbon drawer - yes how very cool, I collect ribbon for props as well but my collection isn't quite as big as Donna's which is packed with fantastic things that you see popping up on the various pages. 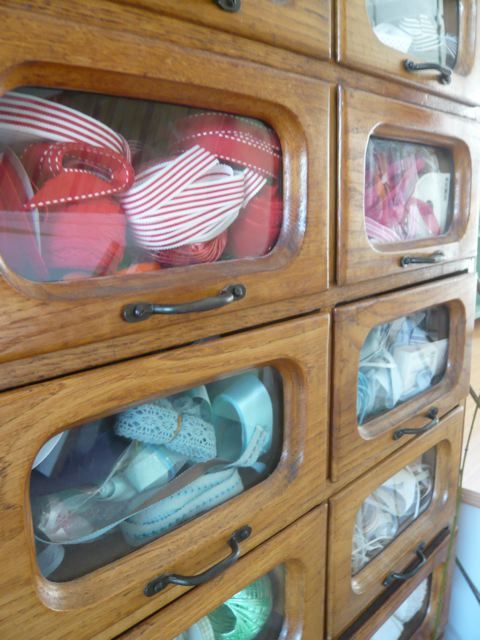 And because I know we had so many people entering the Donna Hay Market Tote Bag competition I should take the opportunity now to announce the winner. Drumroll please... the winner of the Donna Hay Tote Bag which will arrive with a note from Donna herself is:

Congratulations on your prize and please check your email! :)

So tell me Dear Reader, what is your most memorable celebrity encounter and why?