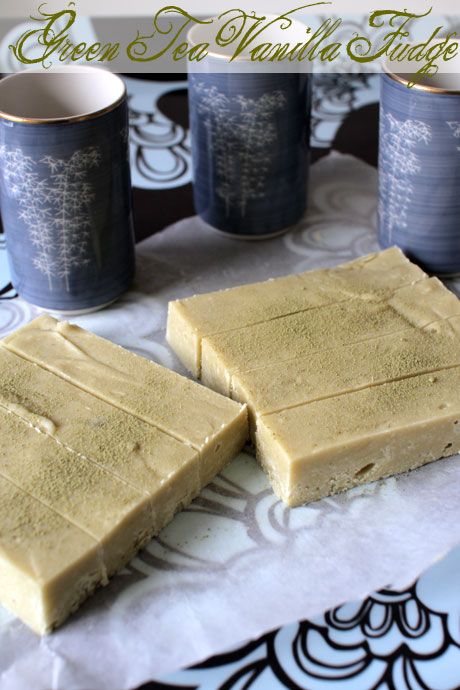 In a rather morbid turn, I've taken to browsing a rather dubious site late at night. I know I shouldn't but it has become somewhat of a compulsion and I turn to it once it hits about 10 or 11 o'clock. I log onto the America's Most Wanted website and scare myself silly. It's my version of watching a horror movie.

I'd then get Mr NQN in on the act and I would show him a fugitive's photo and quiz him on what he thought he was in for (and by the way you really can't tell). I became rather obsessed with finding about the Dirty Dozen the 12 most wanted fugitives. I figure if they ever made it to Australia thinking that they might have safe refuge, then they might be surprised if I recognised them. And by the way, many years ago, I thought I knew the Mosman granny killer because I went to university with a guy that was a little creepy and worked at an aged care facility. Turns out I was wrong. I'm glad I didn't call crimestoppers on him based on my hunch :P 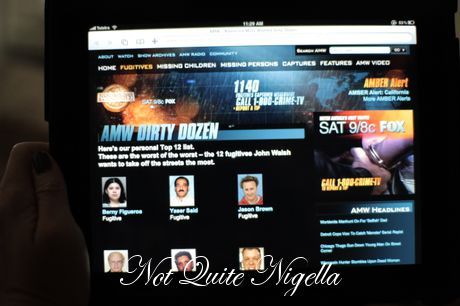 One night, Mr NQN suggested that it wasn't a great idea scaring myself silly with my newfound website addiction and he suggested that I find something else to do. Usually I'm not a great late night cook. I prefer to wind down in the least active way possible. But one night I decided to make something. It would be something that  wouldn't require a lot of tools or equipment as that would mean a lot of washing up. I opened my pantry and saw the green tea powder that I had, some marshmallows and some chocolate. Fudge! I would make green tea and vanilla fudge. Vanilla because Mr NQN is not a huge green tea flavour fan and I find that vanilla really adds a lot to green tea. 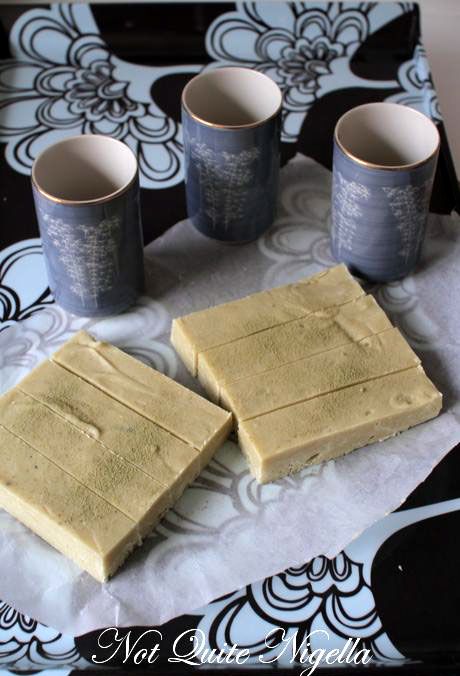 So tell me Dear Reader, what is your late night guilty pleasure?

Step 1 - Line a loaf tin with baking paper. In a large heavy based saucepan on low heat, dissolve sugar with cream and butter. Clip the sugar thermometer to the pan. Increase heat to just below medium. Whilst stirring wait until the mixture reaches 238F/118°C (soft ball stage). Be patient, it takes about 10 minutes and the thermometer will sit on 220-230 for what seems like forever. You may get little caramelised bits floating to the top. Knock back the heat a little if there are too many. 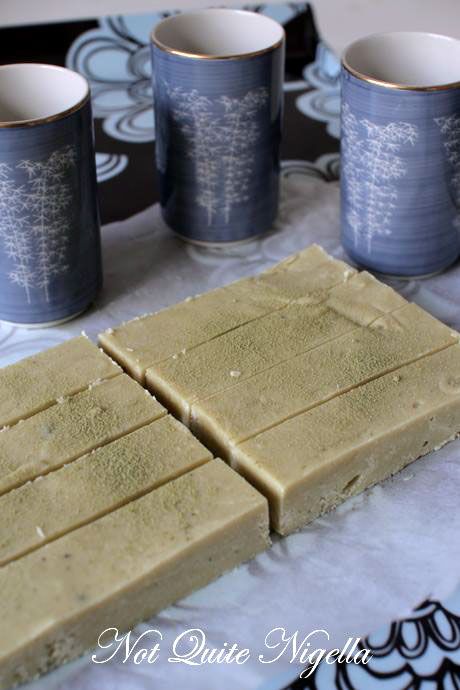