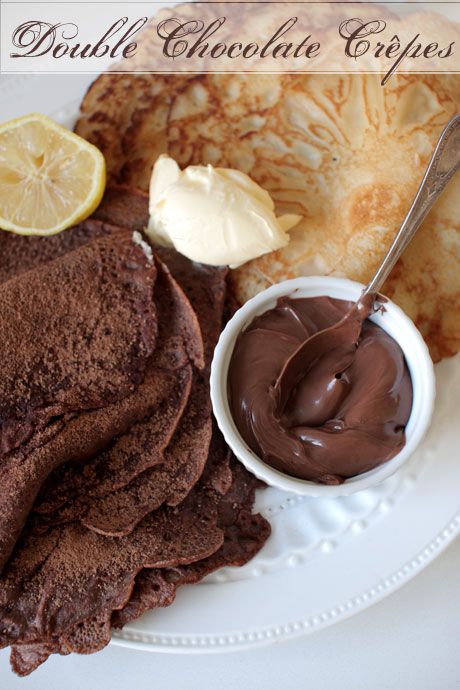 Mr NQN and I were recenty watching the tennis. Well actually I was busy trying to figure out how to remove channel 1 (the sports channel) from our television but Mr NQN was fixated on the sport on tv. You see his doppelgänger Rafael Nadal was playing.

He was watching intently and when tried talking to him I realized that he was not responding because he was busy willing Nadal to win as he was rapidly losing his grip on his game. After staring intently at the screen as if he were his coach Mr NQN visibly relaxed when  Nadal recovered from his game. He had been tensely channelling all sorts of well wishes and good vibes to Nadal in an effort to help his famous twin. I too remember watching tennis and truly thinking that if I concentrated really hard that I could somehow control the outcome of a tennis match - even if I knew that the match was pre recorded and the outcome already decided! 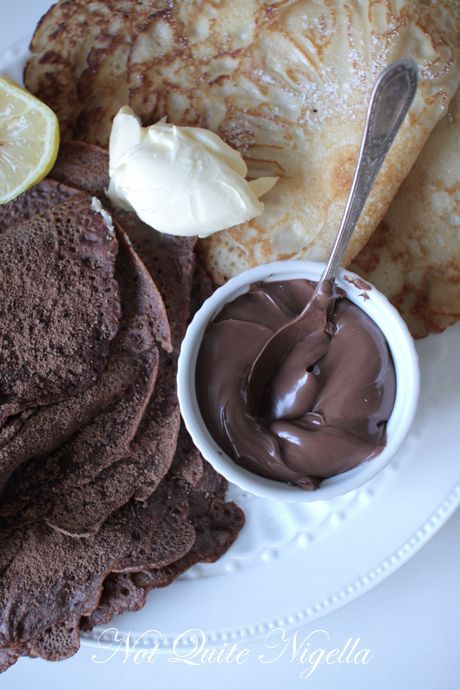 If I could control anyone's mind today I would tell them that this double chocolate crêpe recipe is one of the simplest most divine desserts or breakfasts you could try. It's a simple concept, a crêpe with the crepe made rich with cocoa and then spread with Nutella. If you have any chocolatey inclinations-and who doesn't, doubling the chocolate factor via a pre-made spread like Nutella makes it easy and delicious. Rolled up they're like fat chocolate cigars. No mind bending games necessary. Make these for your mother this weekend and it may help her forget about the 24 hours of labour that she endured (my mother still throws me a disgruntled side eye whenever that subject comes up).

The recipe was adapted from Bill Granger's Bill's Basics cookbook that I was sent around Christmas time with some adjustments. The original amount of milk specified made more of a  thicker pancake batter rather than a thinner crêpe batter which was necessary for the rolling of the cigar so I adjusted it after pouring my first. That crepe or more correctly, chocolate pancake became a chef's treat. As you do ;)

So tell me Dear Reader, do you think that you can control the outcome of a sporting match by concentrating? 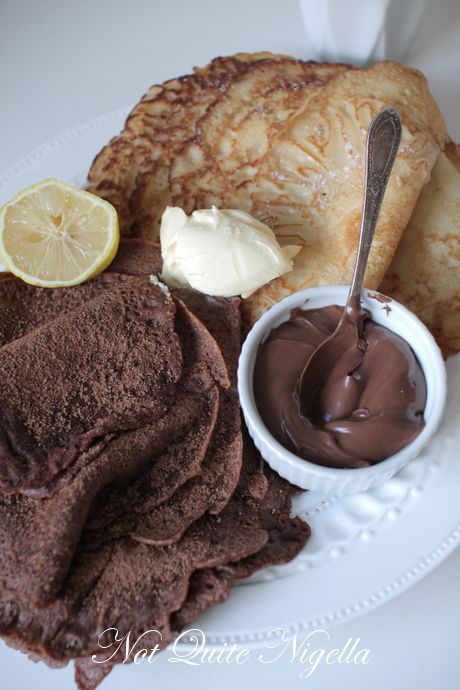 Step 1 - Sift the flour and cocoa powder into a  bowl (if you are making a batch of plain and chocolate like I did then sift the cocoa in at the last step). 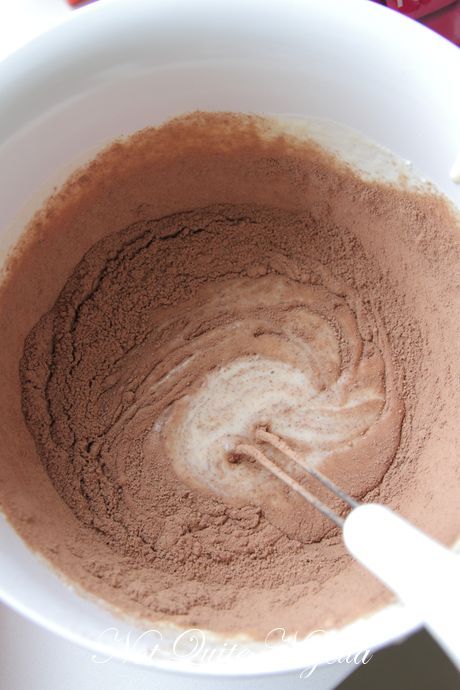 Step 2 - In a jug add the milk and the eggs and beat until combined. Make a well in the centre of the flour mixture and gradually whisk in the eggy milk mixture-gradually so that lumps don't form. Cover with cling wrap and set aside in the fridge for 30 minutes. 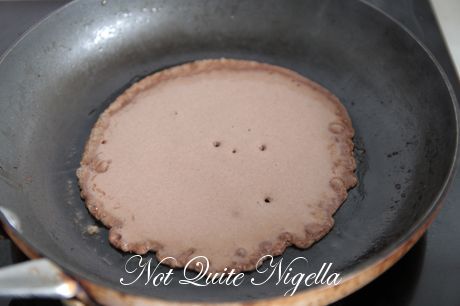 Step 3 - Heat a non stick frypan on medium and when hot, add butter and give the mix another quick stir before adding some batter to the pan while tilting it so that the batter spreads out. As soon as bubbles appear on the surface, flip the crepe over and cook the other side.

Step 4 - Serve with Nutella and roll up into a cigar shape and added cocoa dusted if desired (but definitely the Nutella ;) ). 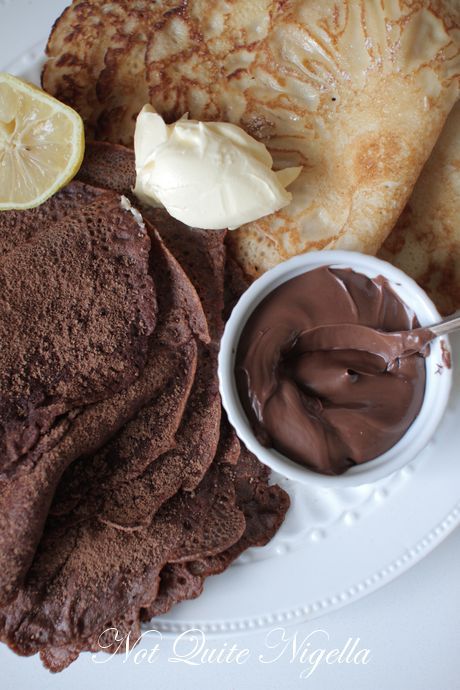