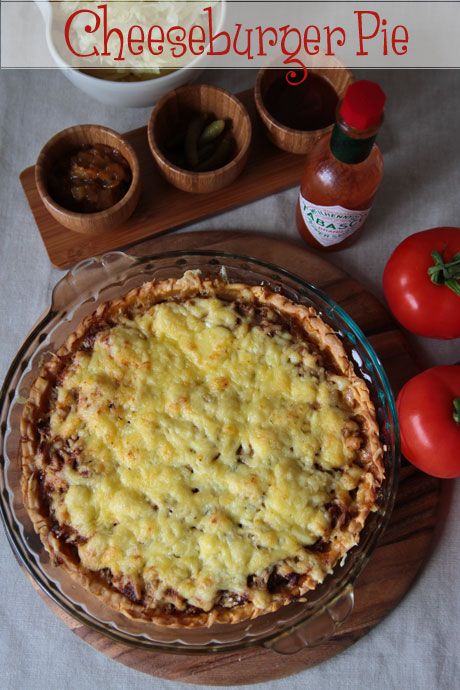 And no I haven't been drinking...

My phone rang the other morning. A friendly male voice on the other end introduced himself  "Hello, I'm (I missed his name) from the

"The what? What is that?" I asked semi conscious.

"Ohhhh" I said gulping and quickly scrolling through my head to see what crimes I may have committed. I wondered if putting on the washing machine at 8pm or playing 80s music on repeat was now considered a federal crime? 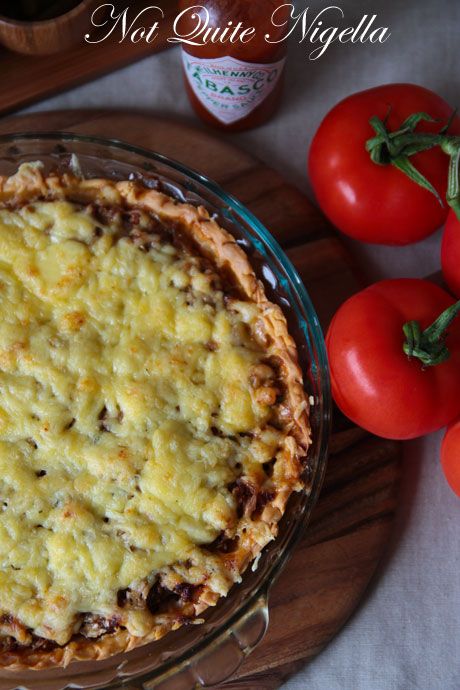 "Is this one of my friends?" I asked. My mind immediately flashed to my chef friend David Tsirekas from Xanthi and Perama restaurant who is a notorious prankster. Plus this man sounded so friendly. Didn't they wear trenchcoats and speak in monotone voices to get ze information out of you? Oh hang on that's the movies and that's also the wrong continent. Still as someone that had just read Suelettte Dreyfuss's book on hackers and Julian Assange and their battles with the this government agency, I was wary.

"Well someone at the Canberra branch was reading your blog and showed us the story where you mention you had a memory stick of ours and we were just wondering if you still had it" he explained.

I told him that it wasn't actually me that had the memory stick but someone Mr NQN knows. He of course did nothing wrong except for pick up from the street and take it to work to see what was on it which most people would. Once he realised that it was the scary government agency he returned the stick to them but not after Mr NQN played some naughty tricks on him to spook him. But still I know that they don't have cupcake parties and nap time. You tend not to screw around with them. 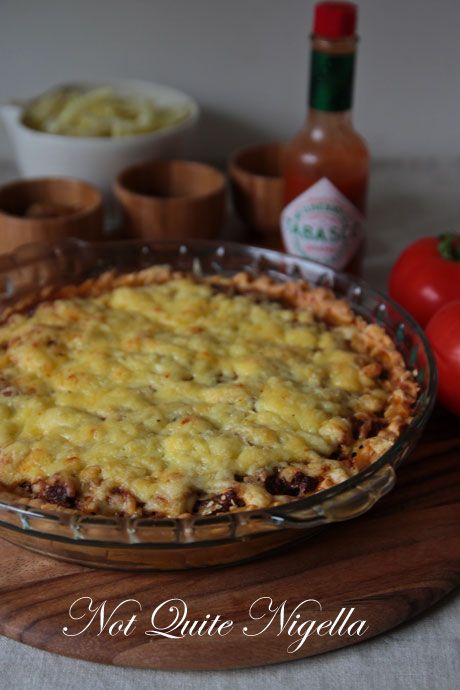 "I don't have that man's number but I can give you my husband's" I said not knowing what to do. Mr NQN might have to employ some crack Bear Grylls moves but I knew he would be fine.

"How did you get my number?" I asked him before I got off the phone.

He laughed-not evilly I noted, although it would have been an opportune time for an evil cackle. "Oh that's right, I forgot who you were for a second" I said, before hanging up.

So what does this have to do with a cheeseburger pie? Not much except that I served this to Mr NQN that evening. I wanted to make him something delicious and quirky just in case he was mad at me. I originally got this idea from Faith who made a slightly different pie using a square of puff pastry. I decided to make it a bit more traditional in the shape of a round pie with a crimped edge. I made the mince just like you would a burger patty mince but I injected more of the pickle and tomato flavour and added sesame seeds just to give it that burger bun flavour. 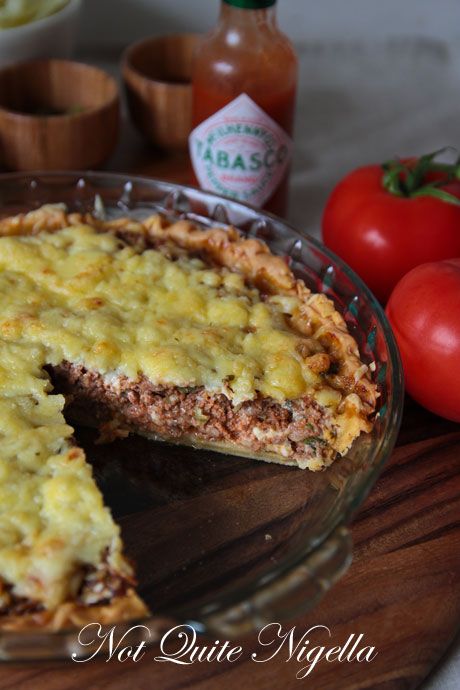 It was one of the easiest pies I have ever baked and Mr NQN loved it. It tasted just like a cheeseburger especially when topped with lettuce (please excuse my lettuce, it was very pale at the centre) and tomato. I served it with extra pickles, sauce and some Beerenberg hamburger Relish which was rich with sweet and tangy onions and suddenly I was in Mr NQN's good books again. And I even got a bonus round of points when I had about 3/4 of a cup of the mince left over and cooked it the next day with a jar of pasta sauce and served it on some pappardelle and I had the makings of a very quick and easy beef ragu with pappardelle.

P.S. The story has a happy ending. Mr NQN's colleague was not tortured, questioned or cavity searched. And if the scary government agency have decided to surveil me they would no doubt be bored to see my many cooking experiments and witness the lunches and dinners that I have. The copious photo taking of food in the kitchen though, well that might puzzle them...

So tell me Dear Reader, have you ever had a gotten someone else into trouble accidentally? Or yourself? 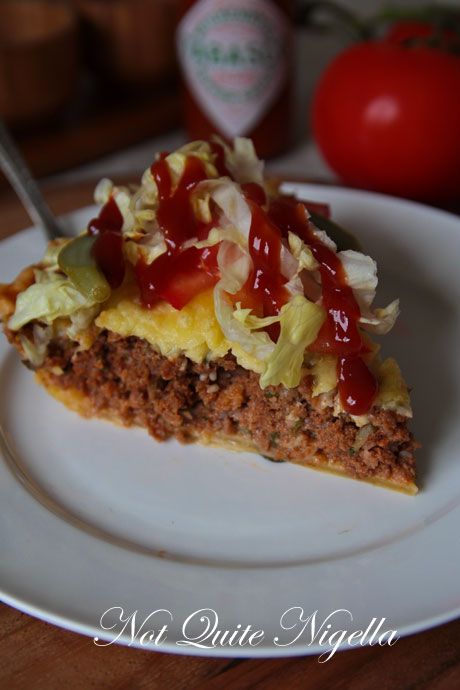 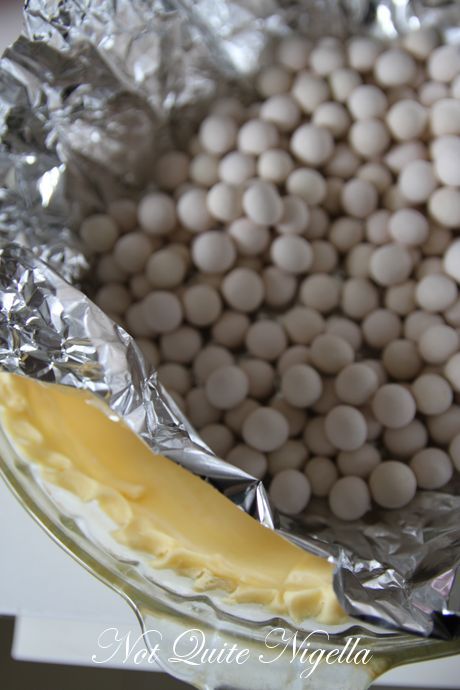 Step 1 - Preheat oven to 200C/400F. Butter a pie plate lightly and line the pie plate with some shortcrust pastry. Dock the pastry with a fork and crimp the edges. Line the pastry with foil making sure to cover all of the pastry edges and fill with ceramic pastry weights (you can also use dried beans or rice). Bake for 15 minutes and remove the foil and baking beads and cool slightly. 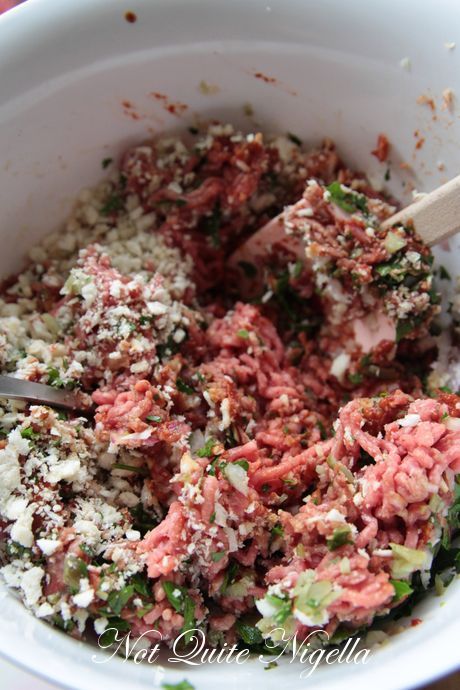 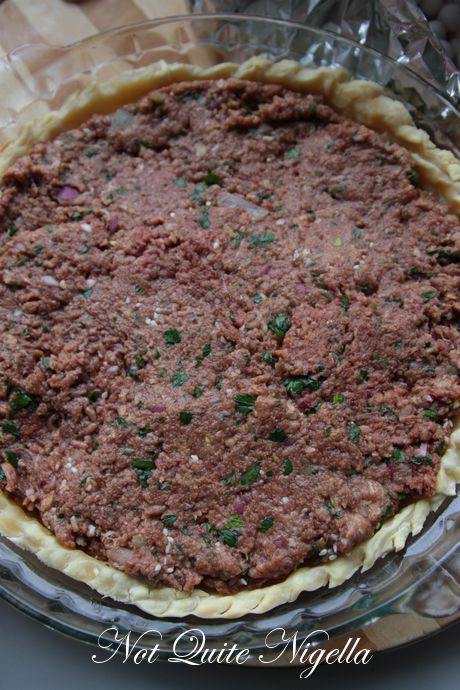 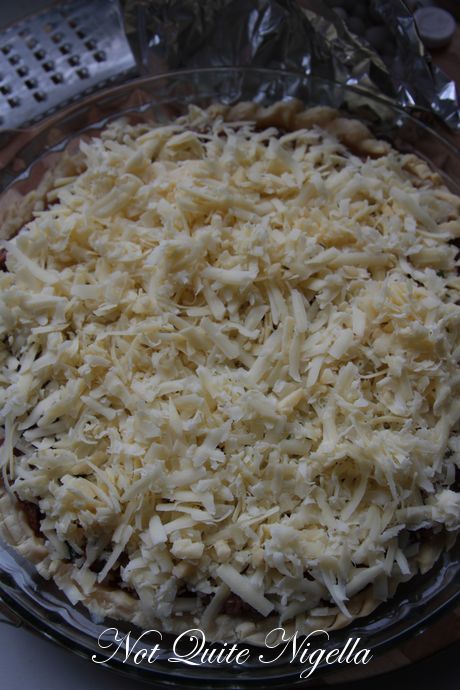 Step 2 - In the meantime, combine the rest of the items in a bowl except for the cheese and mix together thoroughly. Fill the pie with the cheeseburger mixture and then top with the cheese. Reduce heat to 180c/350F and bake for 25-30 minutes until cheese is bubbly and golden. Allow to cool for about 10 minutes as it makes it easier to slice (but you don't have to if you're hungry). 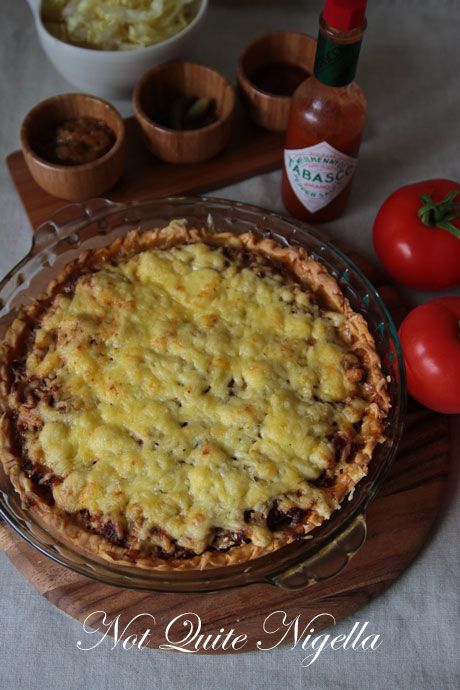