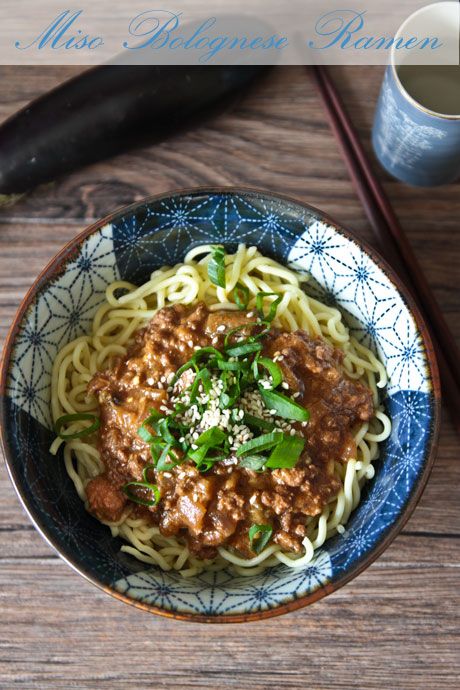 I always find it interesting when you learn new things about a friend that you've known for years. I was having a conversation with Queen Viv, whom I've been friends with for over 20 years now and she was lamenting having to get some work done on her car and how much it was going to cost. "The mechanic that used to give me those enormous discounts has disappeared too" she said before adding "I have arrangements like that all over the place."

"What kind of arrangements do you mean?" picturing well, the worst. "What do they expect in return and what do you get?"

"Well I get 50% off at the dentist and I never have to pay for any shoe repairs and the mechanic used to give me massive discounts" she said. My face must have registered some alarm because she quickly added "I don't have to do anything, I think it's the mere suggestion that I might. You know I have a narrow face like a fox and dark eyes...and men are strange creatures" she said conspiratorially. 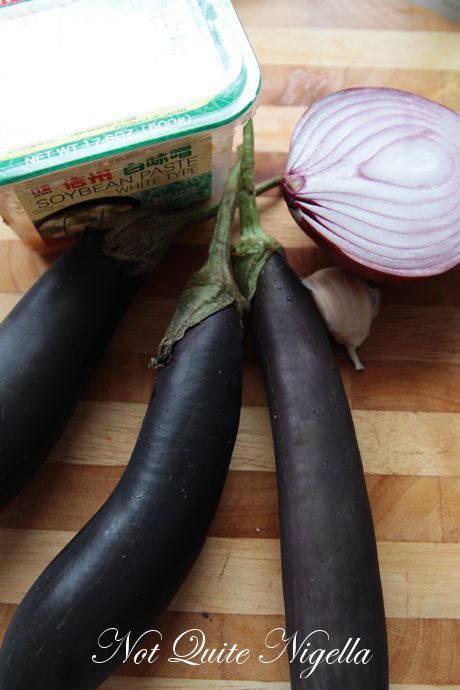 I do know that. After she dropped me off,  my very own strange creature Mr NQN was left at home with two enormous bowls of miso bolognese ramen. When I asked him how he found it, he grinned proudly and said that it was really good-good enough that he polished off both of the large bowls of it. He also added "I probably should have heated it up though" but of course that 60 seconds in the microwave might have been too long ;)

The idea for the miso bolognese came from a dish served at Ryo's Noodles in Crows Nest where the miso paste gave the bolognese mince sauce just the right amount of saltiness and flavour. There is just a little bit of tomato in it and instead of carrots I used eggplant cut into small cubes so that it became meltingly soft-much like one of my favourite Japanese dishes, nasu dengaku or miso eggplant. They serve it at Ryo's over hand made ramen-I haven't quite ventured into ramen making territory so I bought some ramen and experimented with making the miso bolognese sauce until I arrived at what I thought was the right combination of flavours. It is rich and full bodied and anyone that has added Oxo, Vegemite or Bonox to a sauce will understand the delicious saltiness that miso can impart. 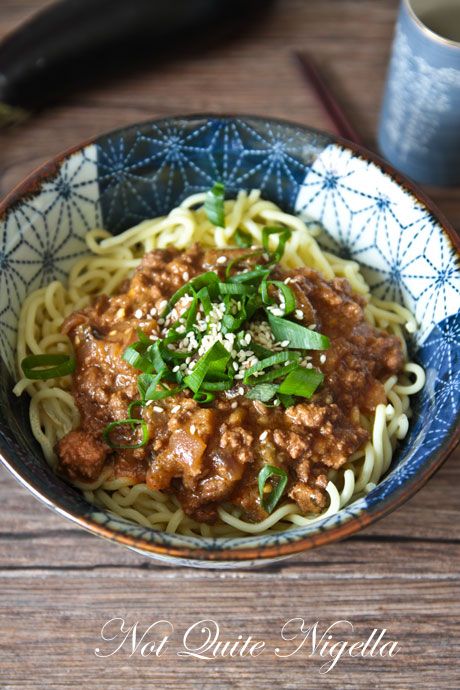 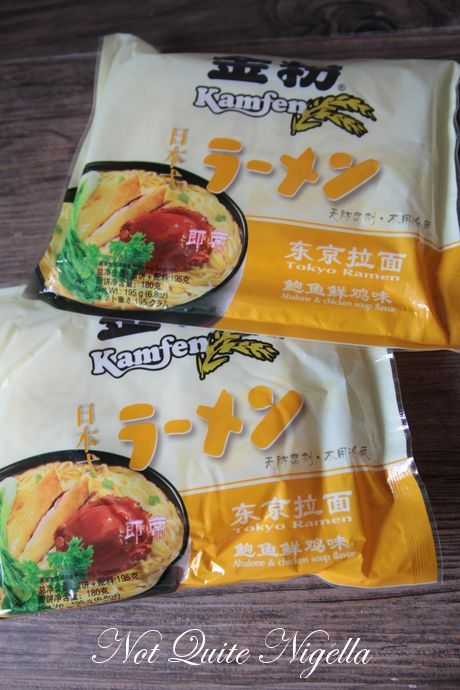 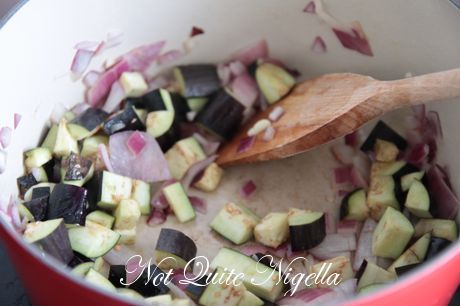 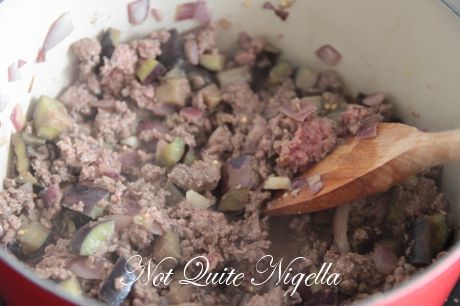 Step 2 - Once browned and cooked through, add the beef stock and tomato sauce and stir and simmer. Then add the miso paste. Tasting is important here and some people really love the saltiness of miso whereas some like it more restrained so add it one tablespoon at a time. You shouldn't need to add any salt to this as the miso paste is salty. Simmer with the lid on for 20-25 minutes so that the eggplant is soft and the sauce has thickened. 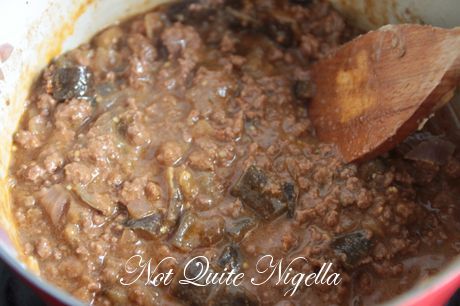 Step 3 - Meanwhile cook the ramen as per the instructions. Drain the ramen and place in a bowl. Place the mince on top and top with the green onions and white sesame seeds. 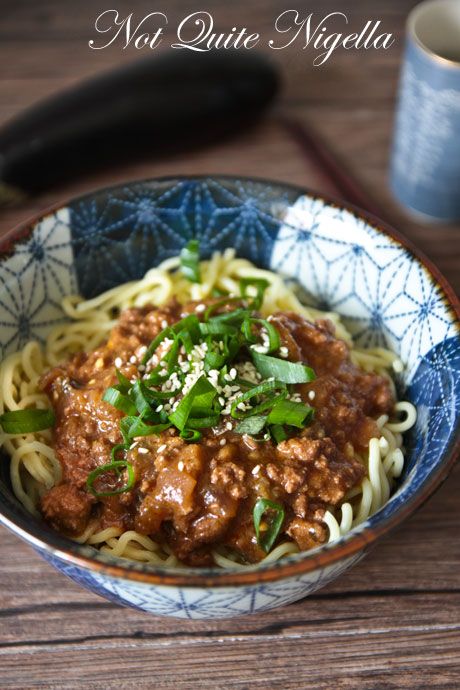