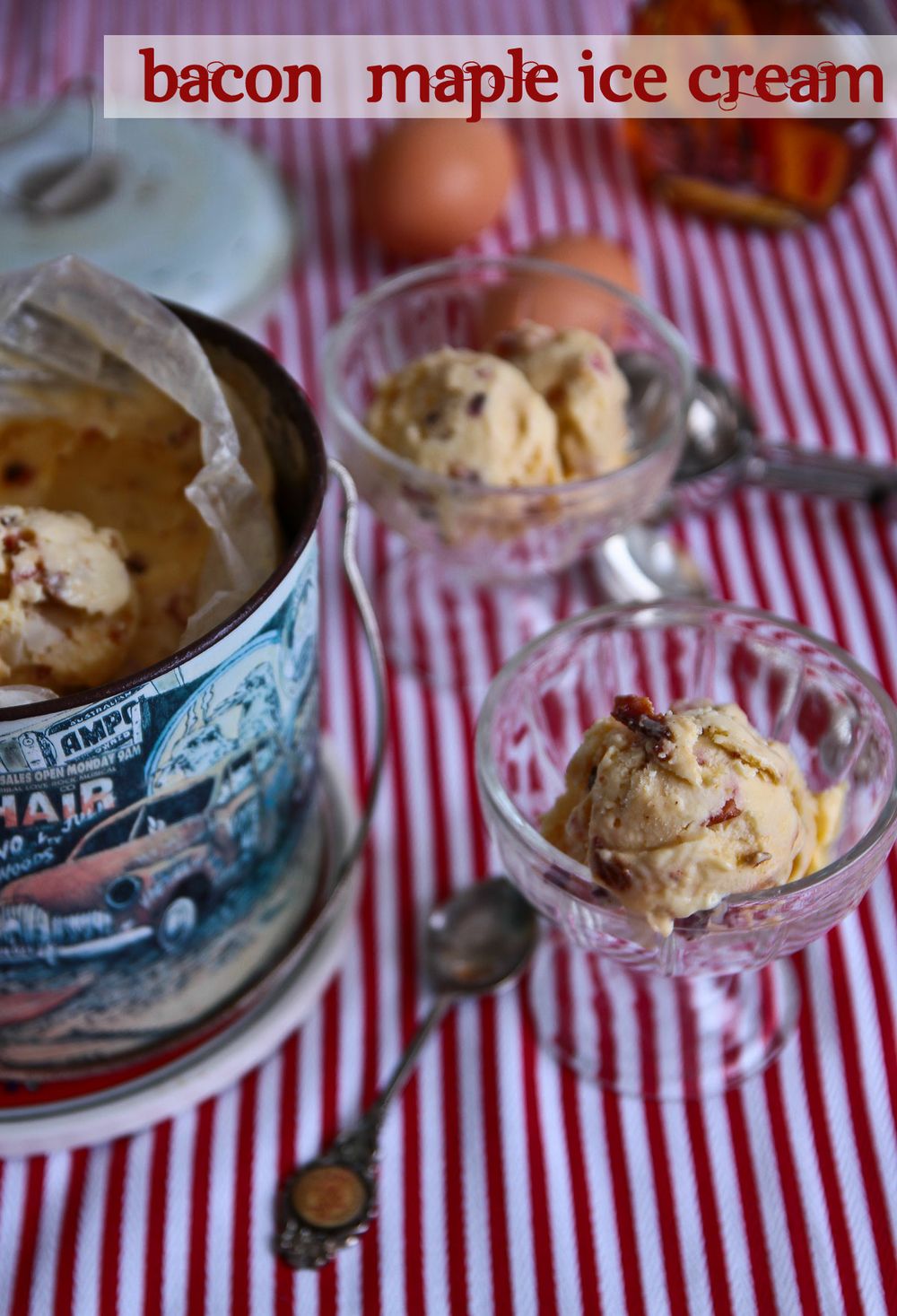 I wrote last week about my mother in law Tuulikki. I don't often mention Mr NQN's father who now wishes to go under the name of Ali Baba after his Middle Eastern travels. Dear Reader, if you thought that I got off quite lightly with a mother in law like Tuulikki, things aren't necessarily the case with Dear Ali Baba. He's an unusual man and we don't tend to see him much. Usually because he is travelling overseas but also because meals out tend to be slightly stressful and bizarre affairs - inappropriate is the word that we tend to use. One time we were having dinner at a favourite Indian restaurant and he asked me about my blog.

"It's going fine thanks" I told him.

"Yes I've seen your blog. Perhaps one day you'll eventually put something good up on it" he said smiling while I reeled from the sudden swipe that came out of nowhere. There was a sharp intake of breath from the rest of the Elliotts and he continued eating and smiling at me as if he had bestowed kind words.

About twenty minutes later, he jumped up realising that he had to be somewhere else. Before he left, he fished out a rolled up of coloured cardboard from one of his many bags.

"I just had to show you something" he said excitedly and proudly unfurled what I guessed to be something akin to a "mood board." On it he had pasted colourful photos of tranquil country settings and in between these were some rather graphic pictures of naked female body parts. Everyone looked around, I was shocked and looked around, after all we were in an Indian restaurant and it is a modest culture. For his part, Ali Baba looked quite content and proud of his handiwork.

"Right dad, it's time for you to go" Mr NQN said helping his dad close up his X rated mood board and showing him the way to Manly Ferry.

"How...inappropriate" was all I could muster. 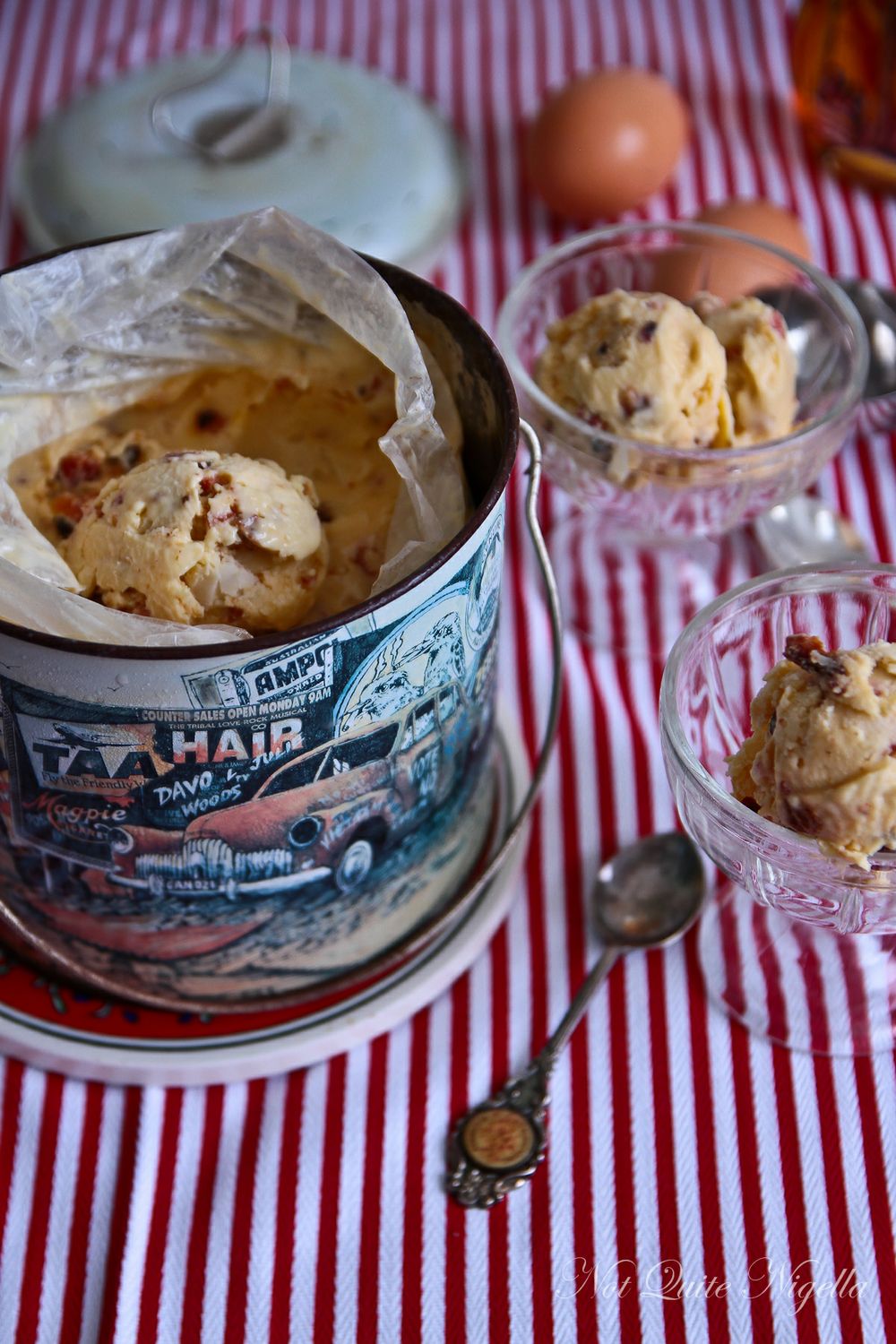 Mr NQN's father isn't the only one that has been called inappropriate. Sometimes foods like bacon jam are considered so because they combine ingredients that you don't often see together. And this bacon ice cream, a creamy frozen offshoot of bacon jam is one of those things. I first tried bacon ice cream at Cowbell 808 and the bacon gave it a wonderfully salty, umami flavour to the sweet ice cream.

I decided to try my own version and added maple syrup and maple caramelised pecans into the mix. After comparing pan fried or baked bacon I discovered that the oven gave a better result. Don't worry, the egg isn't of the fried egg variety, it is the egg that is in the custard that makes up the French method ice cream base. The ice cream was a salty, creamy rich ice cream with studded caramelised bacon and pecan pieces that would delight in being called inappropriate. After all that means others won't eat it which leaves more for you ;)

I should add that this recipe isn't for Ali Baba as he is a vegan he won't be able to eat it. How inappropriate of me ;)

So tell me Dear Reader, do you like bacon with sweet items and would you try this ice cream? And what would have done if faced with your father in law's xrated mood board? Would you laugh, be shocked or get embarrassed or upset? :)

P.S. I was wondering for many years if the proverbial apple didn't fall far from the tree. I am glad to report that perhaps as a response to the bizarre behaviour, Mr NQN is a very grounded and not bizarre individual... 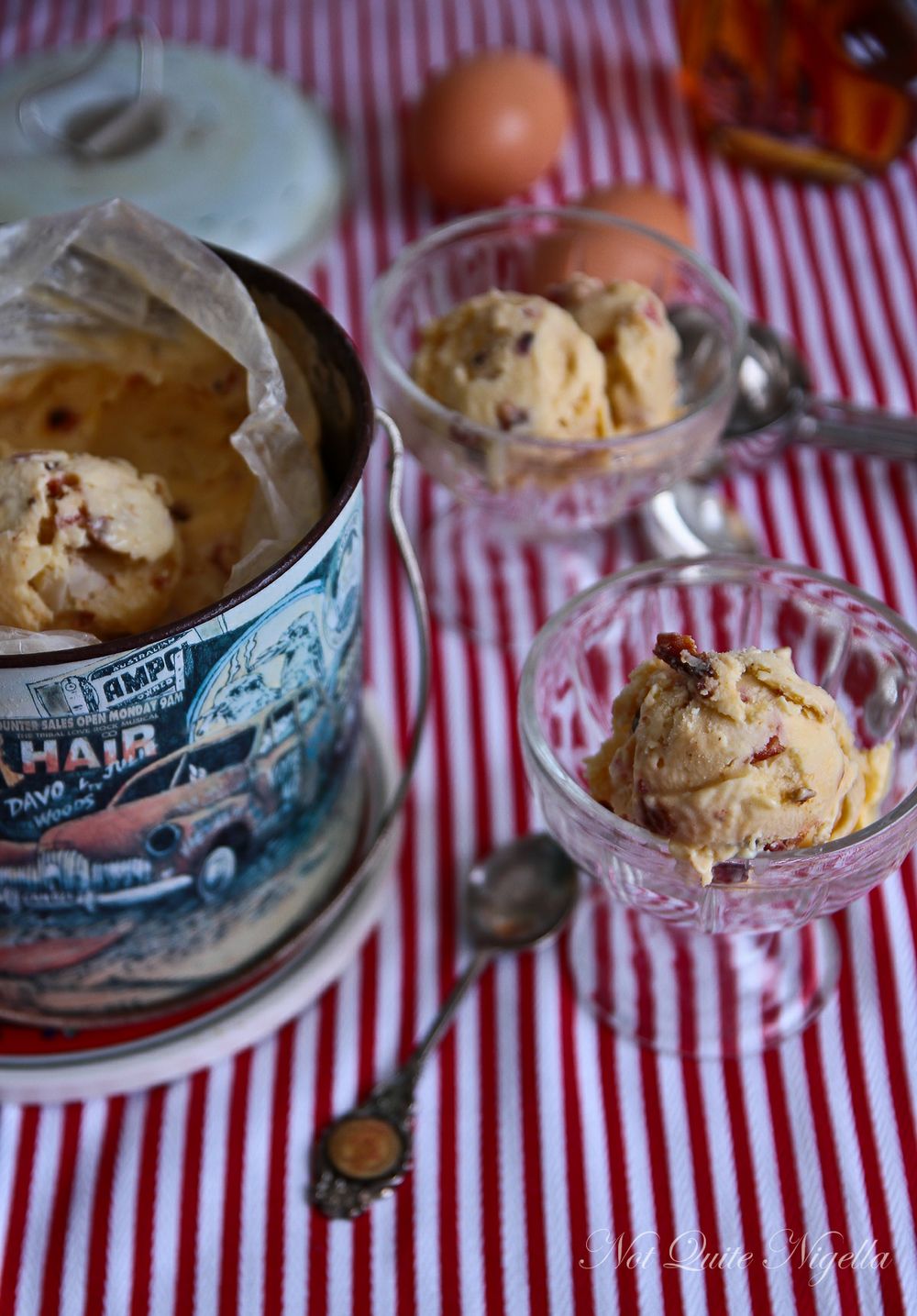 *Optional: the toasted pecans really complete this ice cream for me but if you want a pure bacon flavour, you can omit these. These are so scrumptious though that I urge you just to make them and eat them straight! 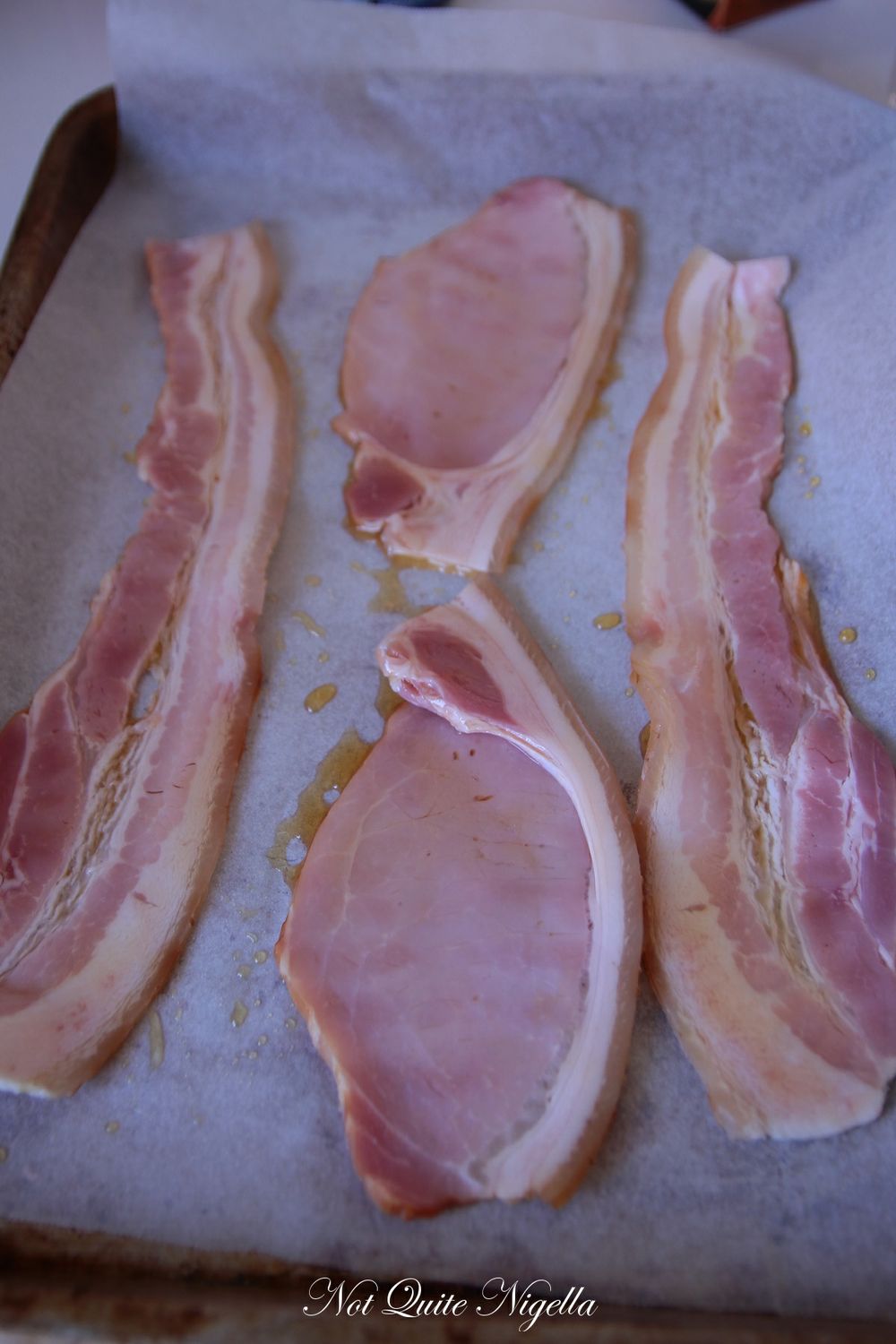 Step 1 - Firstly, caramelise the bacon and pecans (separately). Preheat oven to 200c/400F and line a baking tray with greaseproof paper. Measure two tablespoons of maple syrup and brush the bacon with the syrup on both sides. Bake for about 15-20 minutes checking halfway to see whether the tray needs to be turned around. Then toss the pecans in the maple syrup and then bake for about 5-6 minutes-watch these as they can catch and burn due to the sugar content. 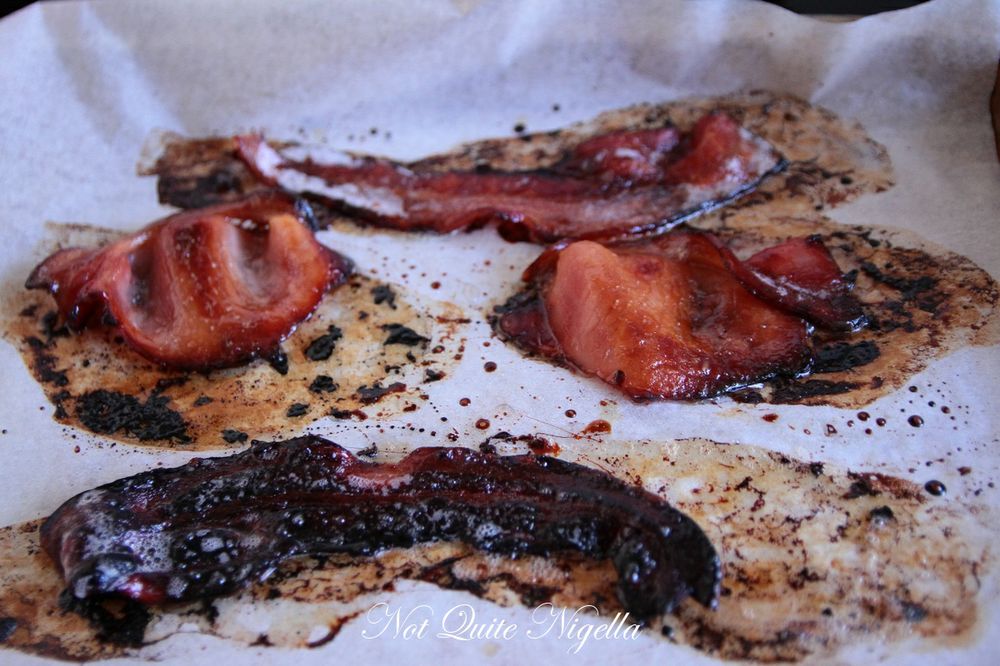 As you can see, one rasher got burnt while I was busy in the other room. I still ate it though... 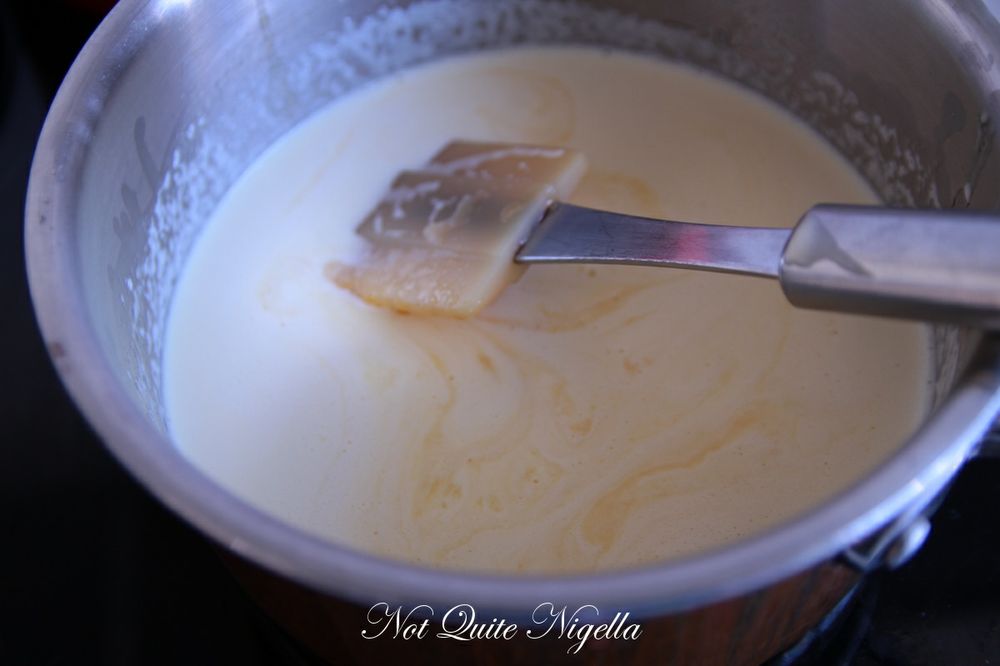 Step 2 - Meanwhile, gently heat the cream in a saucepan to a simmering point, do not boil. Whisk the egg yolks and sugar together in a measuring jug or bowl until pale and thick. Gradually pour on the hot cream, stirring continuously. Strain the mixture into a heavy based saucepan and cook over a gentle heat stirring until mixture coats the back of a spoon. Remove from heat and allow to cool. 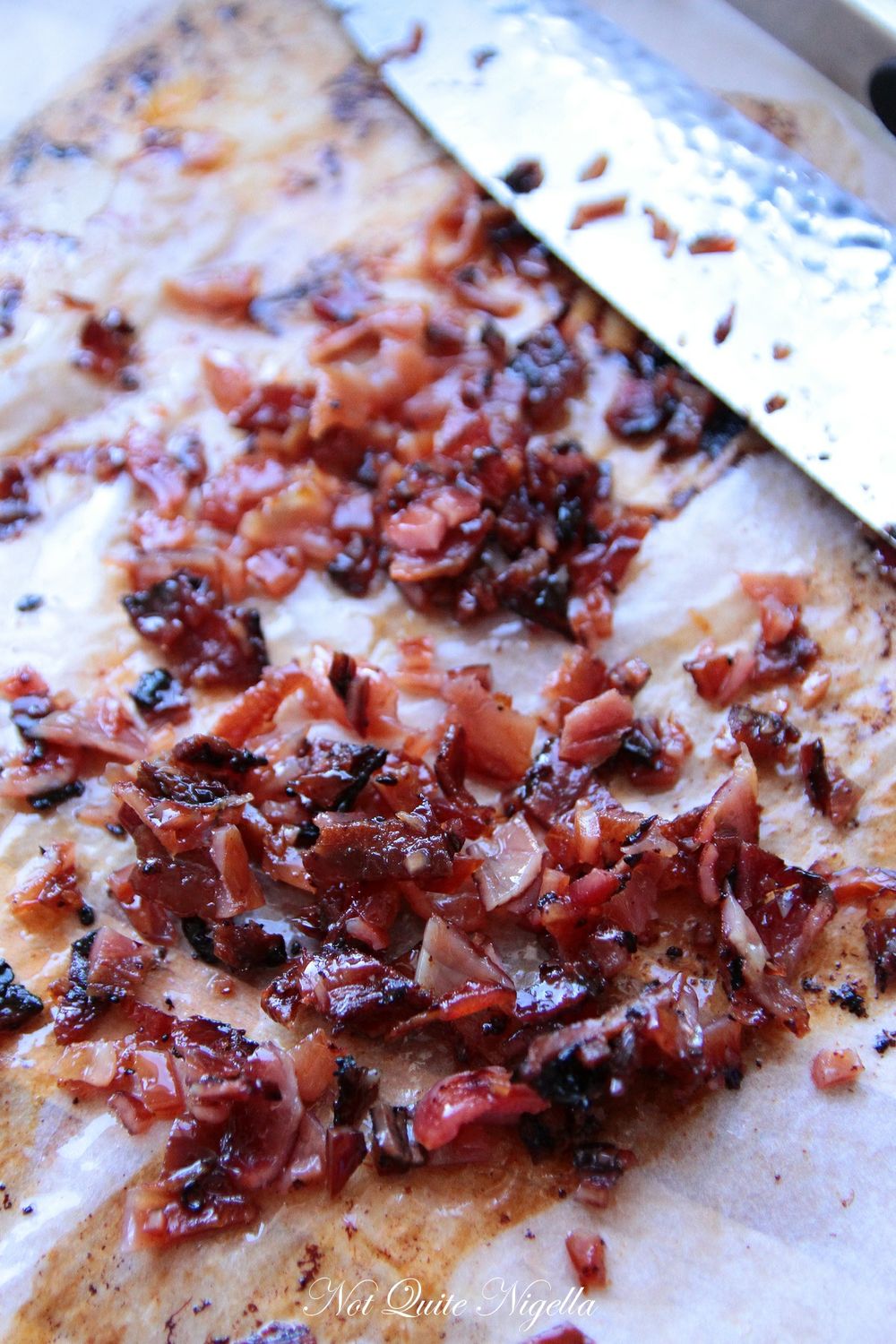 Step 3 - Once the bacon and pecans are cooked, chop into small pieces. Fold the bacon pieces and vanilla into the custard and add the rest of the maple syrup. 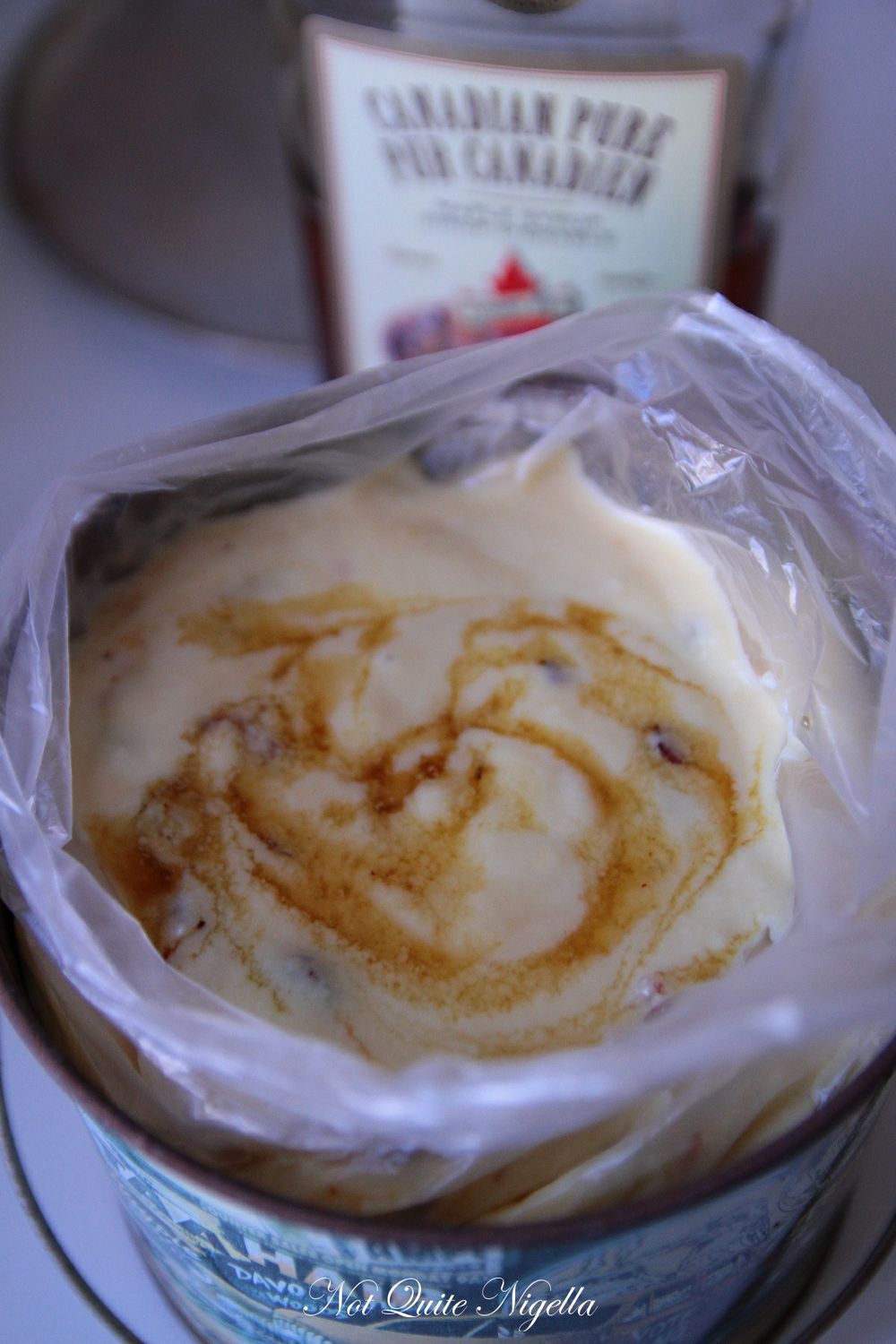 Step 4 - If using an ice cream maker follow manufacturers instructions. If you do not have an ice cream maker, pour into a container and freeze until set. It freezes fairly hard to ripen it in refrigerator for 20 minutes before serving. 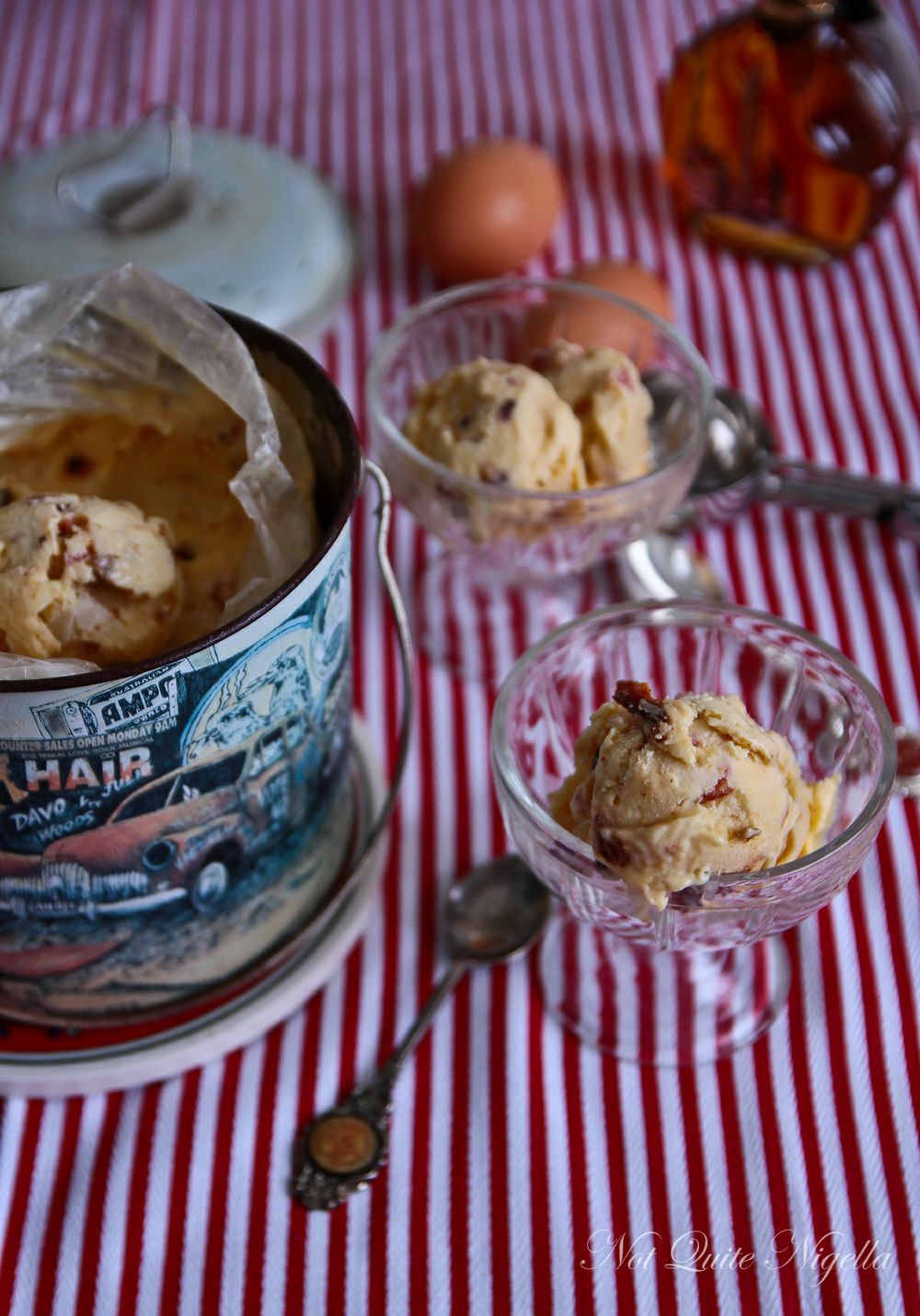