Made From Scratch: Fresh Pasta in 10 Minutes 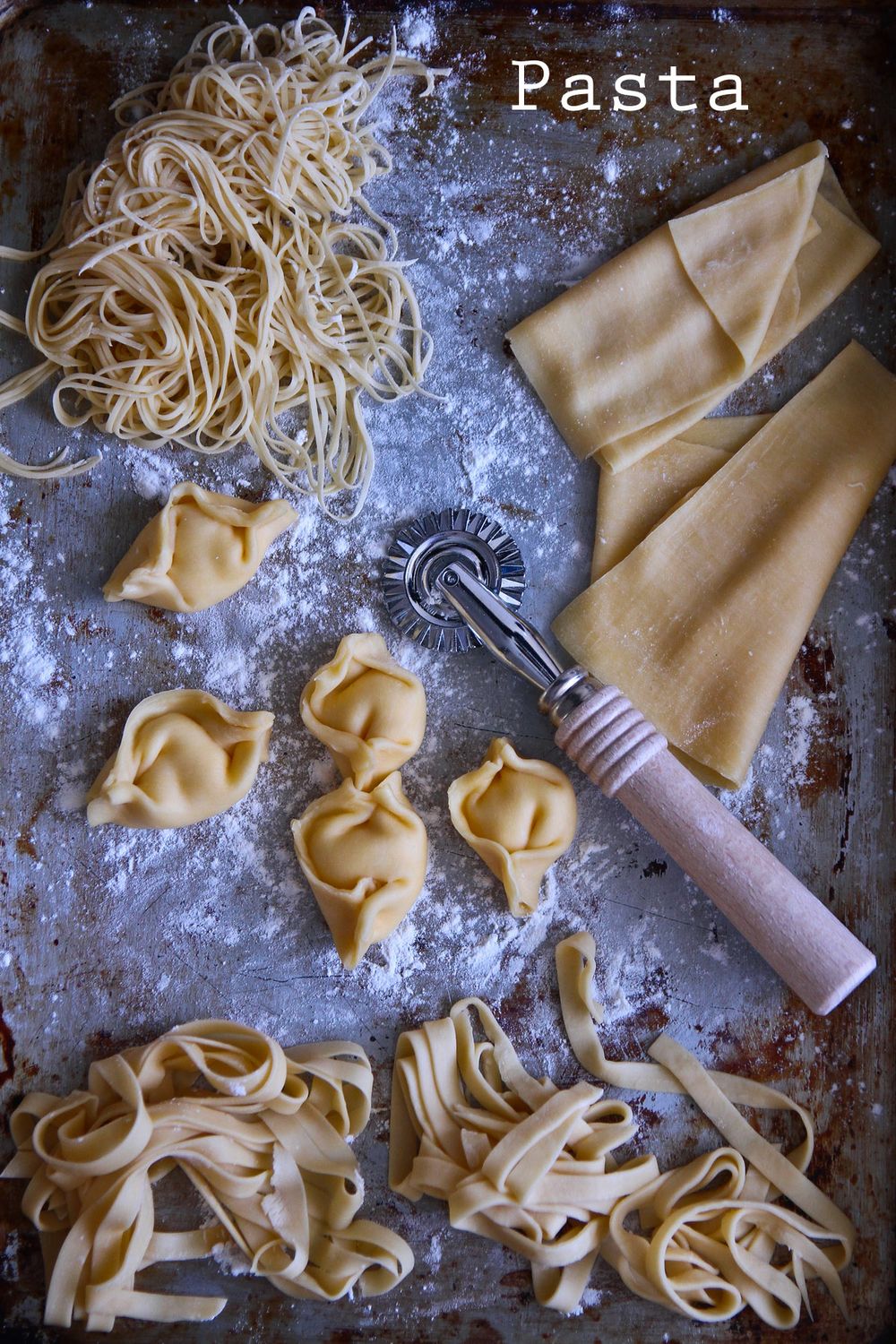 One day during High School, we had a new girl arrive all the way from France. She wasn't an exchange student but one that one that had moved here permanently to live. She spoke English fluently and was very intelligent. She wore no make-up, had light brown hair and freckles and had a habit of wearing baggy clothes (this was the 80s). But she was French and her French accent got even more French when she realised how besotted everyone was with it. She was no dummy.

"I don't know why everyone likes her so much" a disgruntled friend said to me one day.

"It's the accent" another said.

"I know why" I told them. Only a few nights before I had been at a party to which she was invited. The music started playing and our newest student proceeded to dance. And by dance I mean hypnotise every teenage boy in the room. The closest I can describe it is like Emmanuelle Seigner in Frantic. She swayed and writhed her torso like a snake and made her way across the room making eye contact with every boy in the room, her arms beckoning them forth like a seductive snake charmer.

Toto, we were not in Kansas anymore.

Being 15, we had no idea how she was doing what she was doing. Our conclusion was that things moved really, really fast in France and that it was no longer just the accent, it was the...well everything else! The rest of us just stood there staring, completely intimidated and realised that the best way was not to try any improvised moves, lest we end up busting out some Liz Lemon moves.

Another seemingly intimidating moment could be making pasta from scratch. I know that I've bought pasta more times than I've made it. But at a recent cooking class at Pinetrees at Lord Howe Island, the chef Paul Brown showed me how to make pasta in less time that it takes to boil the water or "beat the water" (not meaning hurt the water which is where my mind went when he first said it). It was actually possible to make pasta from scratch and by the time the water is ready for boiling, your pasta is ready and it cooks within a minute or two rather than the 8 or 9 minutes needed for dried pasta. 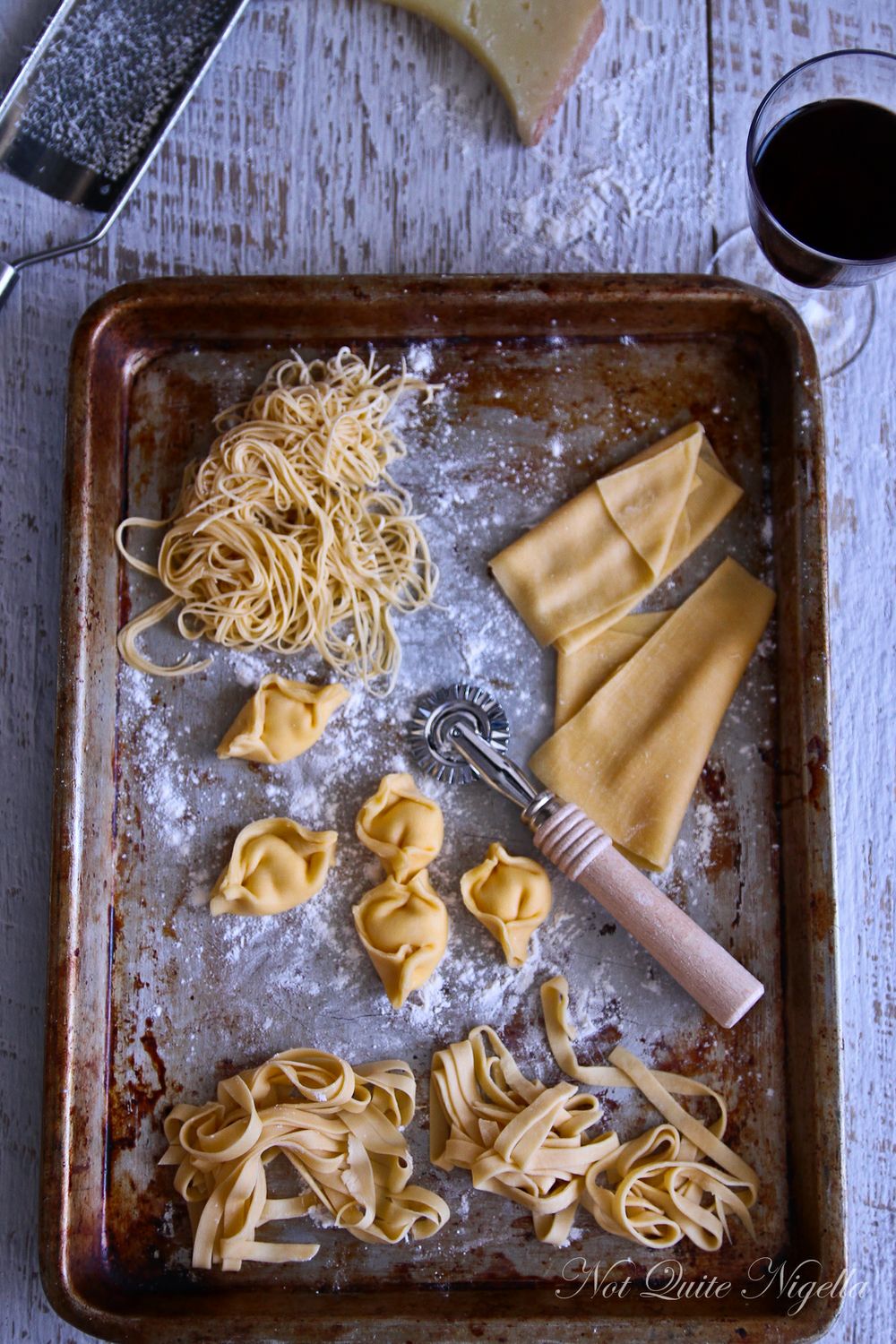 I'll also shortly share the recipe for those filled pastas pictured above. They're called Fagotelli and the actual recipe for these and the pasta is from three starred Michelin chef Heinz Beck who is the only three Michelin starred chef in Rome. He was recently in Sydney to cook at Caffe Sicilia in Surry Hills and I had a little cooking lesson with him. OK, that won't be done in 10 minutes but I promise you that the unfilled pasta can be made and cooked within 10 minutes.

I do wonder what happened to the French girl. I bumped into her a few years ago and she was pleasant and friendly and thankfully because we were both on public transport, she didn't bust out any of her dancing moves. Although I think I would have liked to have seen that again to get some pointers.

So tell me Dear Reader, have you ever tried making fresh pasta? And what is your favourite pasta shape? And are you good at dancing or more of a Liz Lemon (like me)? 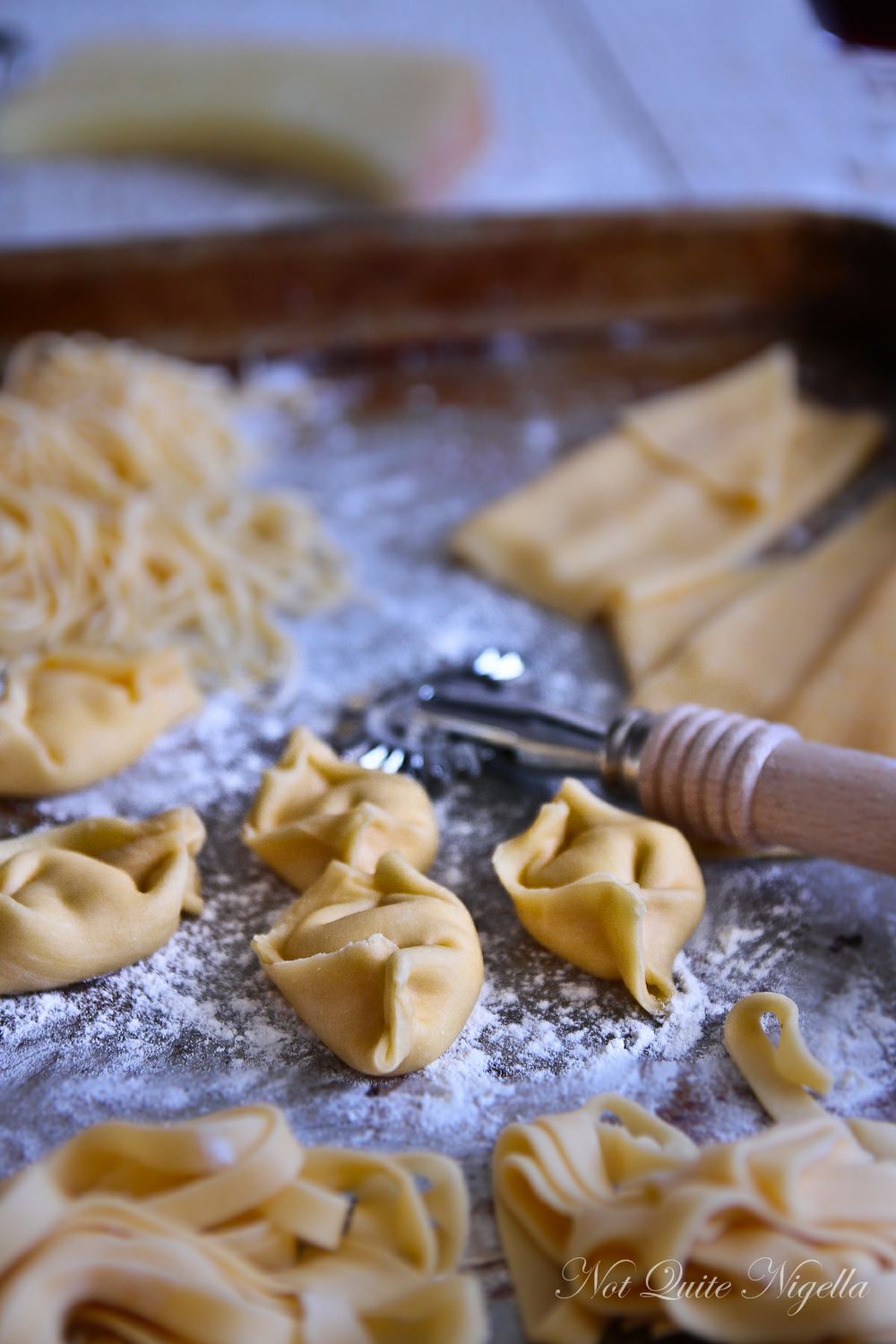 Made From Scratch: Fresh Pasta

Based on a recipe by Heinz Beck 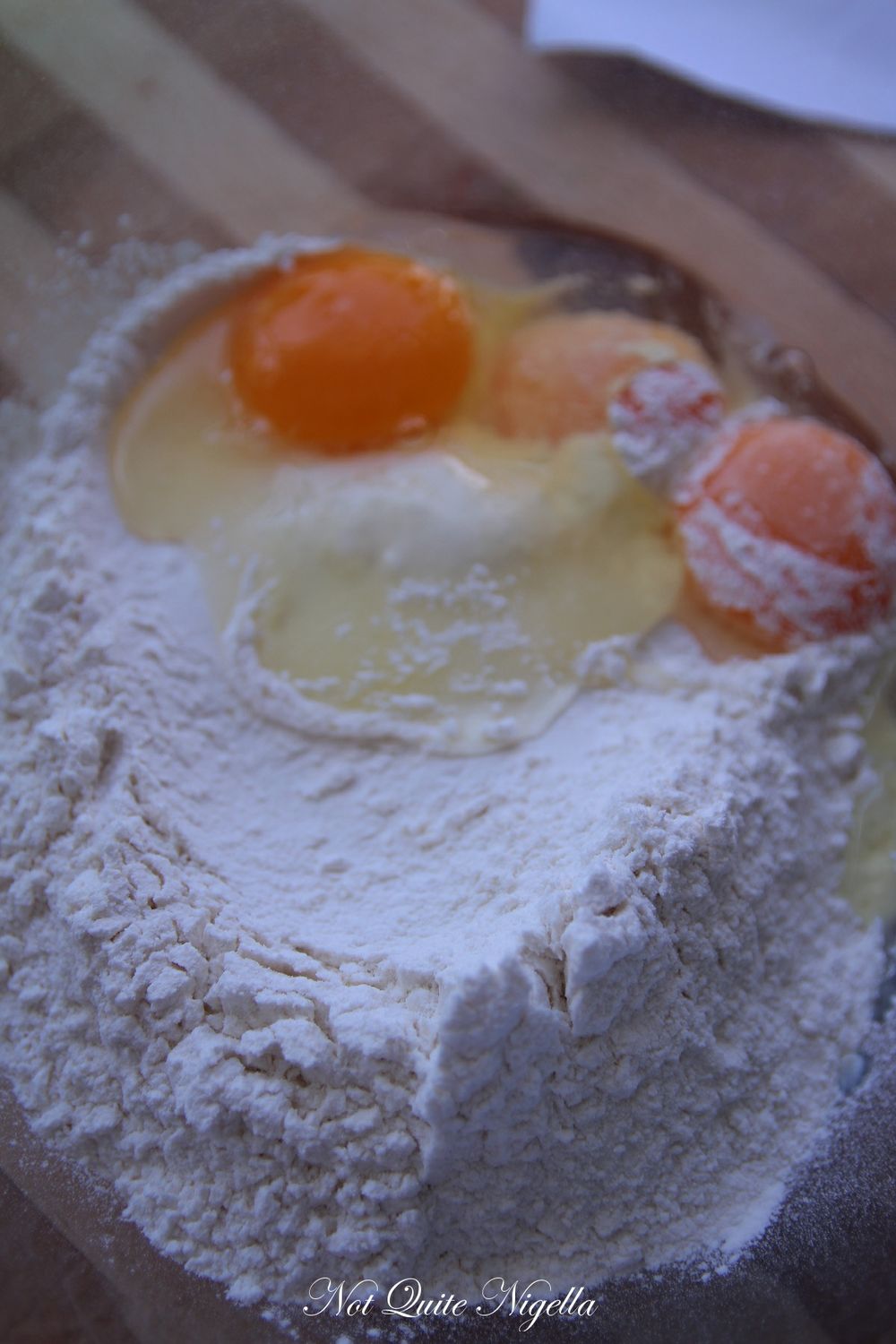 Step 1 - In a bowl or on a clean benchtop, mix the flours and make a well in the centre. Add the egg yolks and egg and start to mix together. Add salt and water-the amount of water varies depending on the flour until it comes together to become a stiff dough. This takes about 3-4 minutes of kneading. Wrap in clingfilm and you can rest it at this stage or you can roll it now. 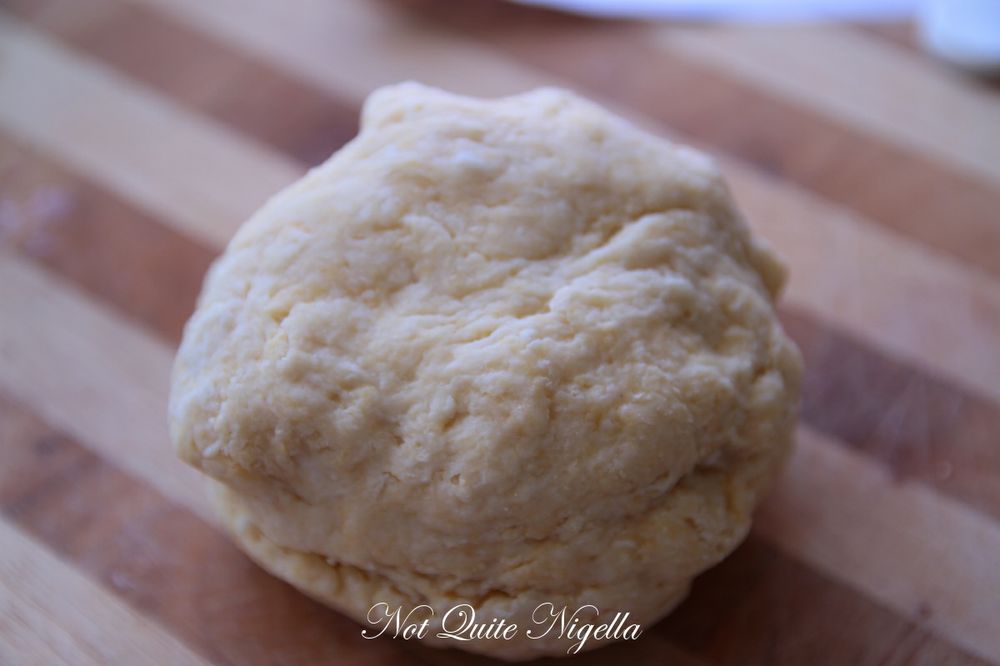 Step 2 - Take your pasta maker and secure it to your benchtop with the clamp. Divide the dough into four or even six or eight (smaller pieces are easier to work if it is your first go). Pasta machines are numbered with 1 usually being the thickest and 10 being the thinnest. Set the machine on 1 and dust the dough very lightly with flour, the more flour there is, the tougher the pasta, so if you can get away with no extra flour that is great. Pass it through the machine being sure to guide it in with one hand and turn the handle with the other making sure that the pasta that comes out the other end doesn't stick together and bundle up. 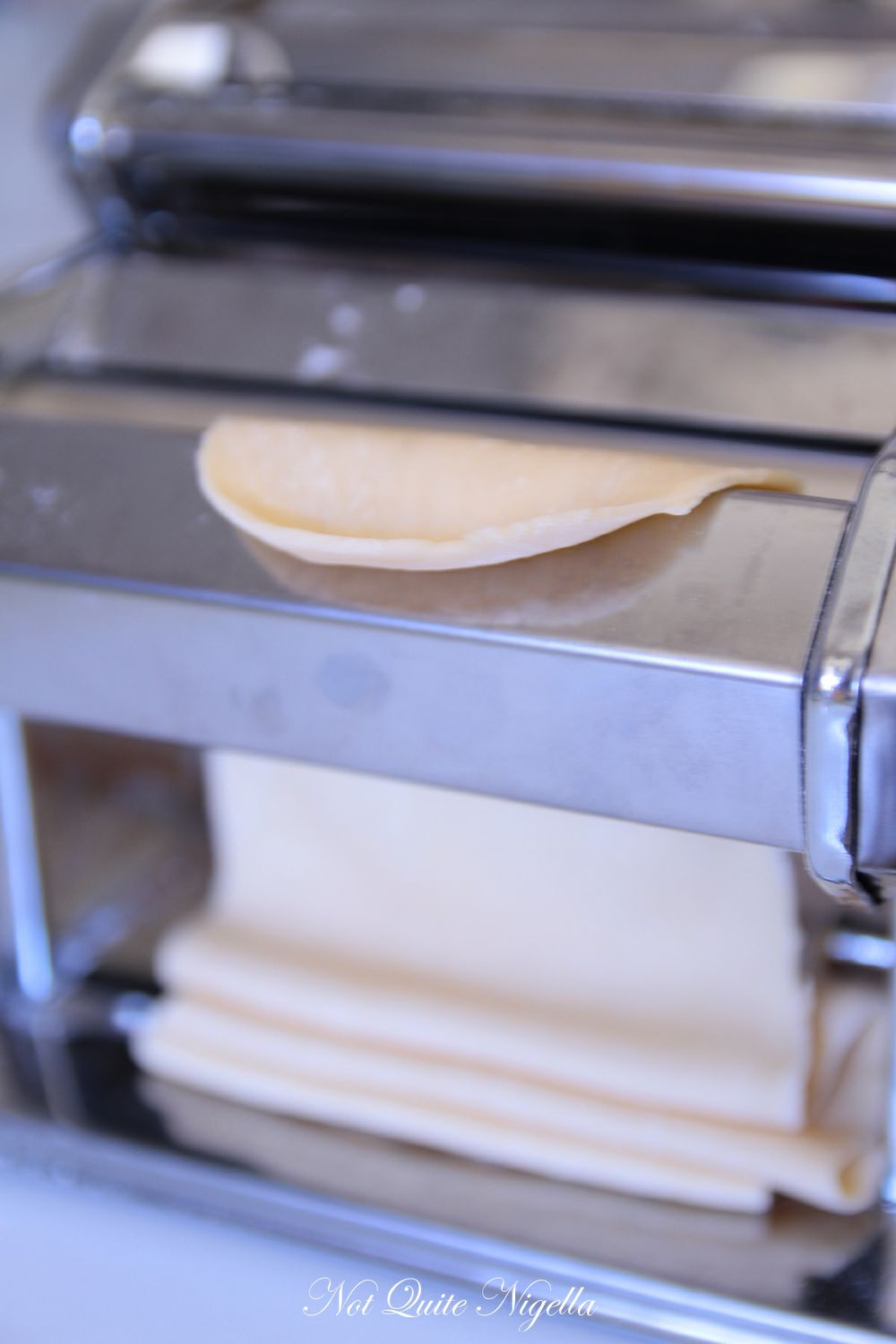 Step 3 - Fold over the pasta and repeat four more times on setting 1 until the graininess disappears and the pasta appears silky smooth. Then turn the thickness setting to 2 and pass it through (you don't need to fold it over from now on). Gradually get to the thickness that you want-for vermicelli, don't roll the pasta too thinly or it will be too light-I found 7 about the thickness that I wanted. Sprinkle with a very scant amount of flour to stop it sticking together. 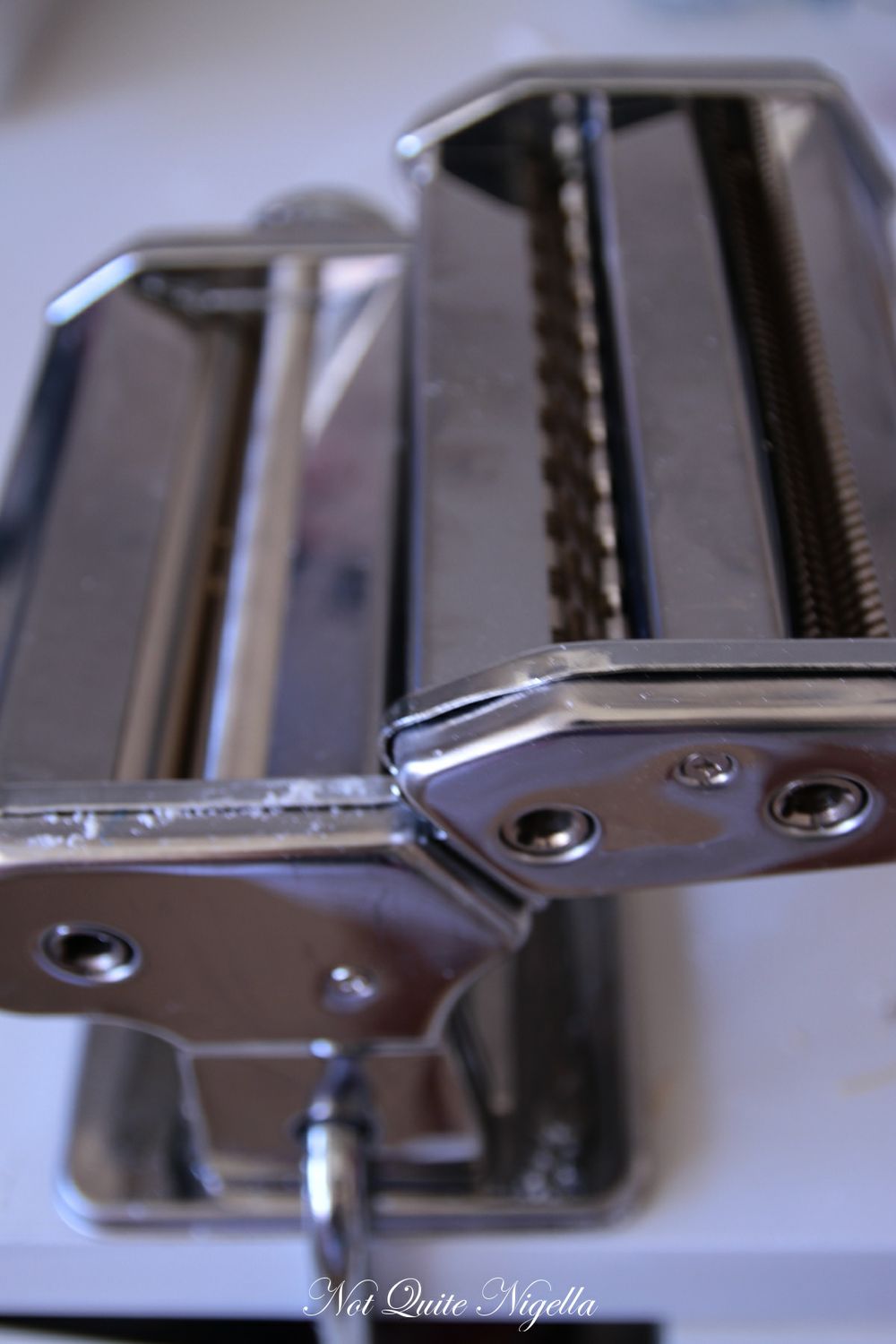 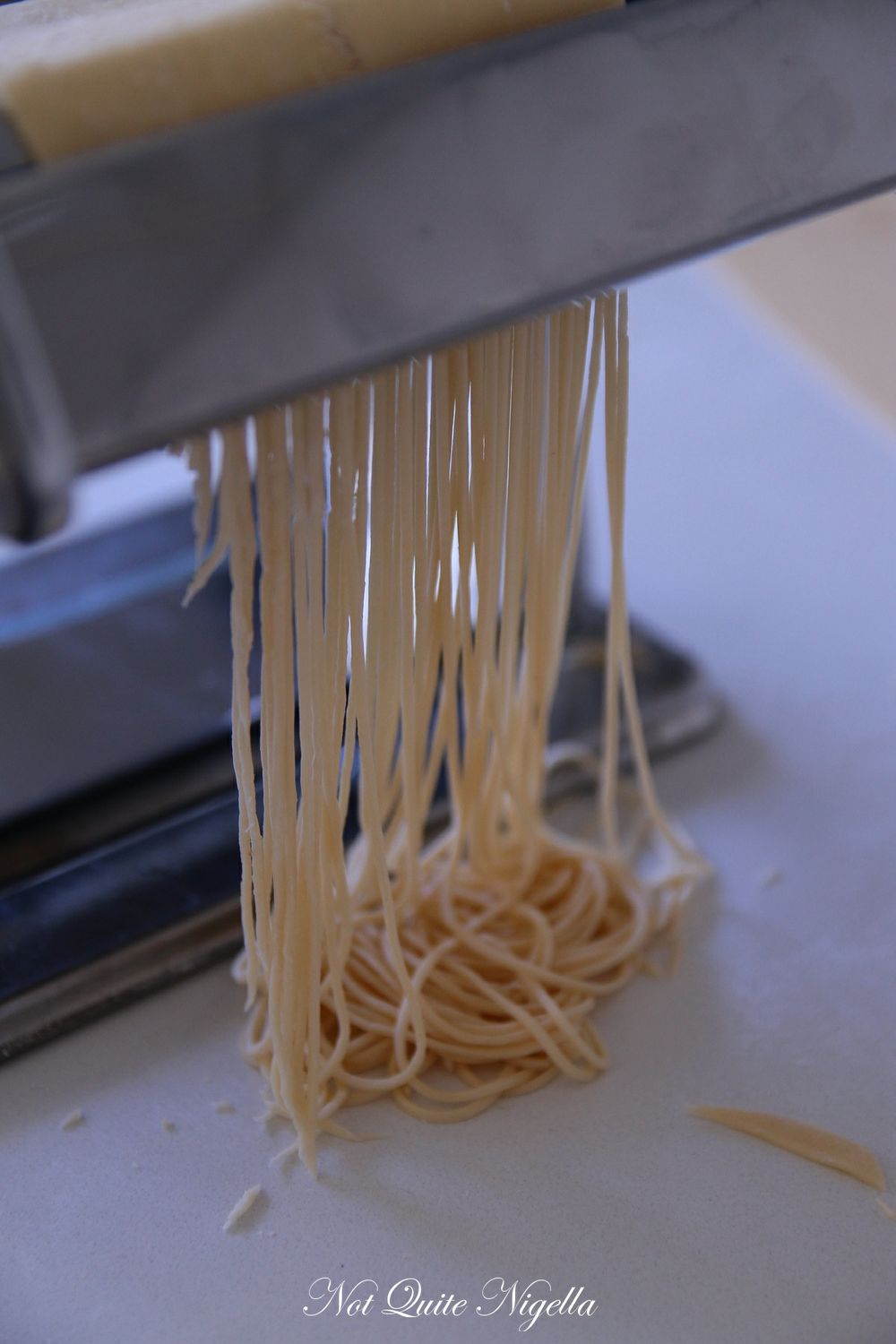 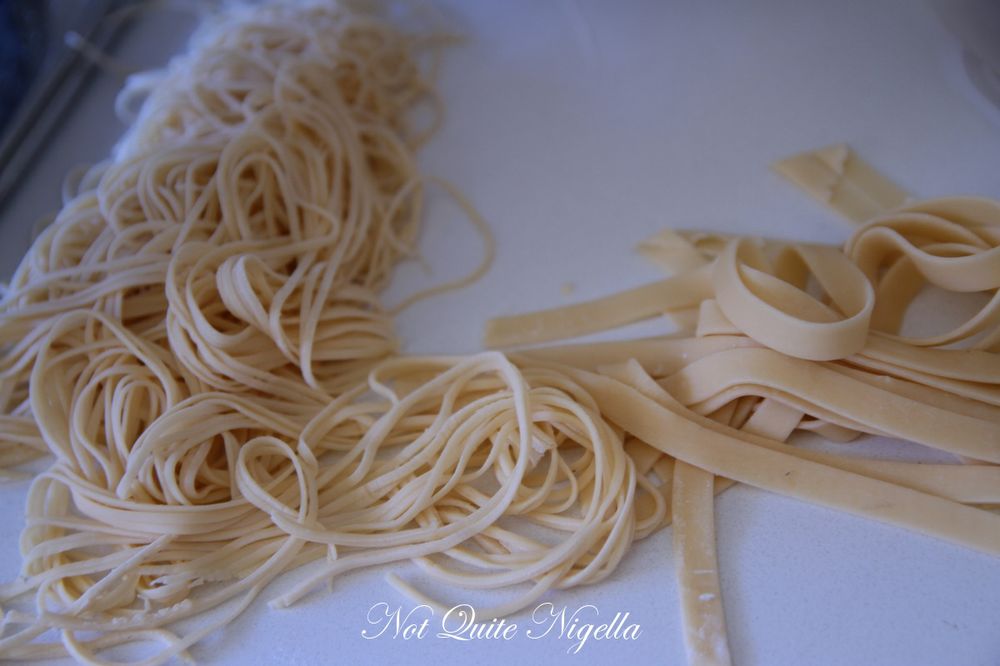