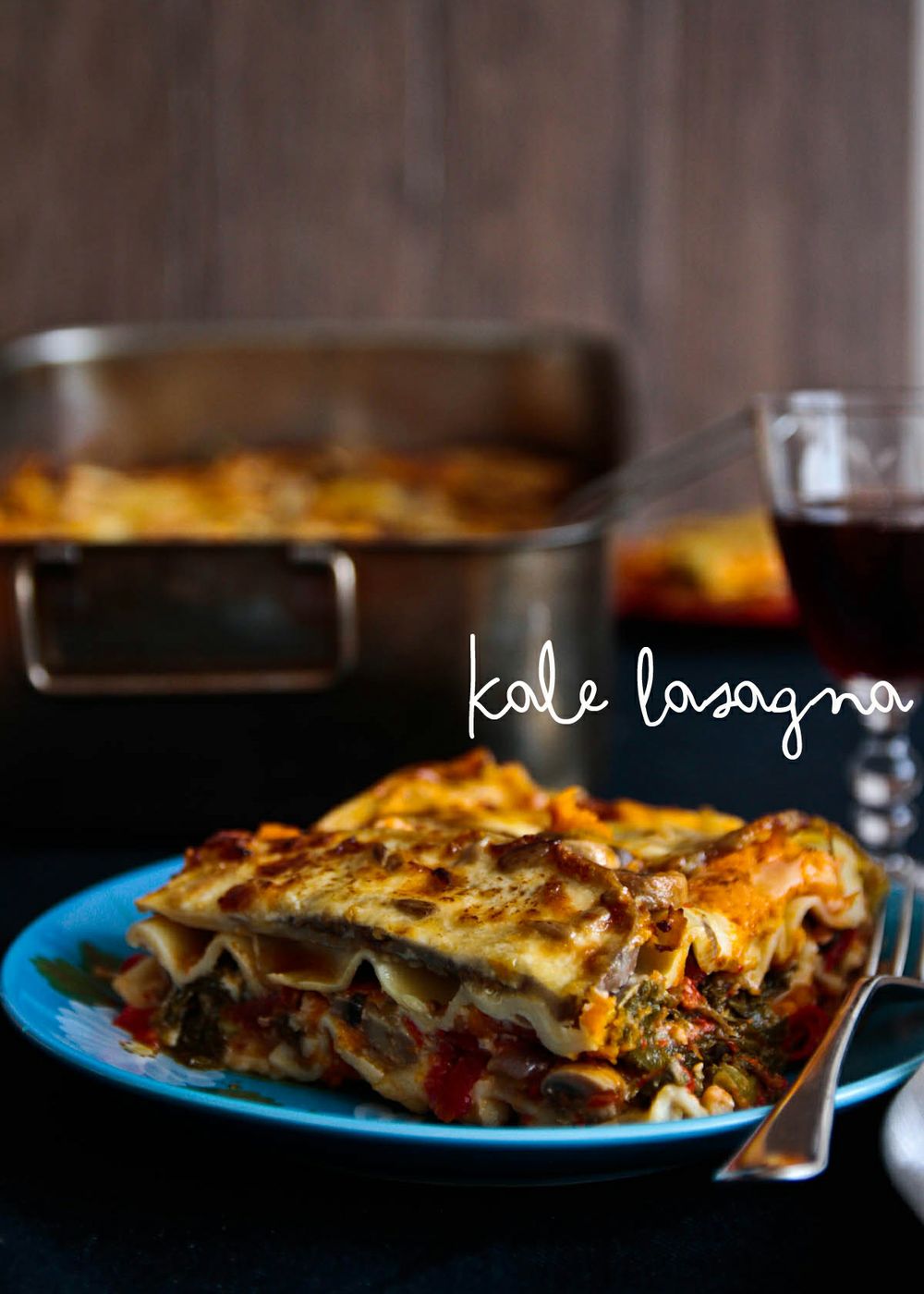 We were having dinner with a colleague of Mr NQN's and his new girlfriend the other night. As we hadn't met her before, we asked them how they met and they looked at each other exchanging meaningful glances. I could sense that there was something that they didn't want to tell us and so that made it that much more intriguing. "You tell the story" he said to her and she replied "No you tell them." He relented and cleared his throat and launched into the story of how they met.

This is where things get a little complicated and interesting. She was the former girlfriend of one of his former best friends and his current next door neighbour. And the part that had up doubled with laughter was an incident wherein his best friend (who had since remarried and had a kid so rest assured, he has moved on) nevertheless did not know about this budding romance.

One night they were driving and approached a red traffic light. In the rear view mirror, he saw his former best friend and next door neighbour  pull up behind them and change lanes to sit in the lane right next to them. Thinking quickly, he grabbed his new girlfriend's head and pushed it down out of view and muttered "it's him!!" her protests muffled by the sudden new face-in-lap position. It clearly wasn't the time to confess anything and his friend remained in the dark for a while there after. Until of course his friend saw her leaving the apartment one morning... 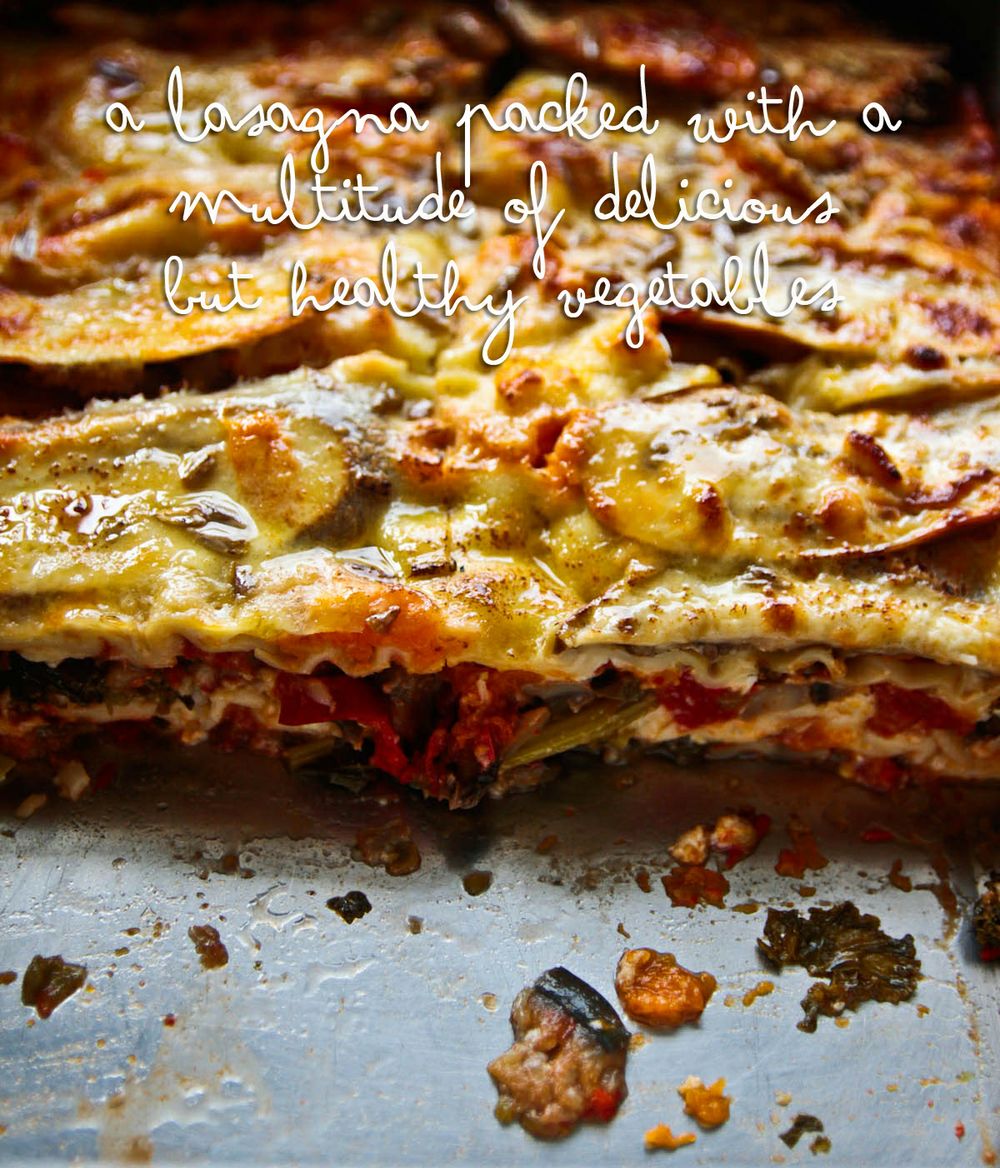 If you ever want to keep anyone in the dark about something like the amount of vegetables that they're eating (I'm thinking children or vegetable phobics), this is the meal with which to do it. I first tried this kale lasagna at a birthday party where the birthday boy Dave had whipped up a fantastic lasagna that had me going back for three helpings. He calls it his home grown lasagna as has an impressive vegetable garden in his front yard. It's probably a good thing that I don't live that closeby or I'd be forever "borrowing" fresh produce ;). In this lasagna is a large bunch of kale. This superfood has become very popular lately and you can even find it in selected supermarkets as well as in greengrocers. I usually make kale chips but after trying his lasagna I asked him for the recipe because I was rather smitten by it. 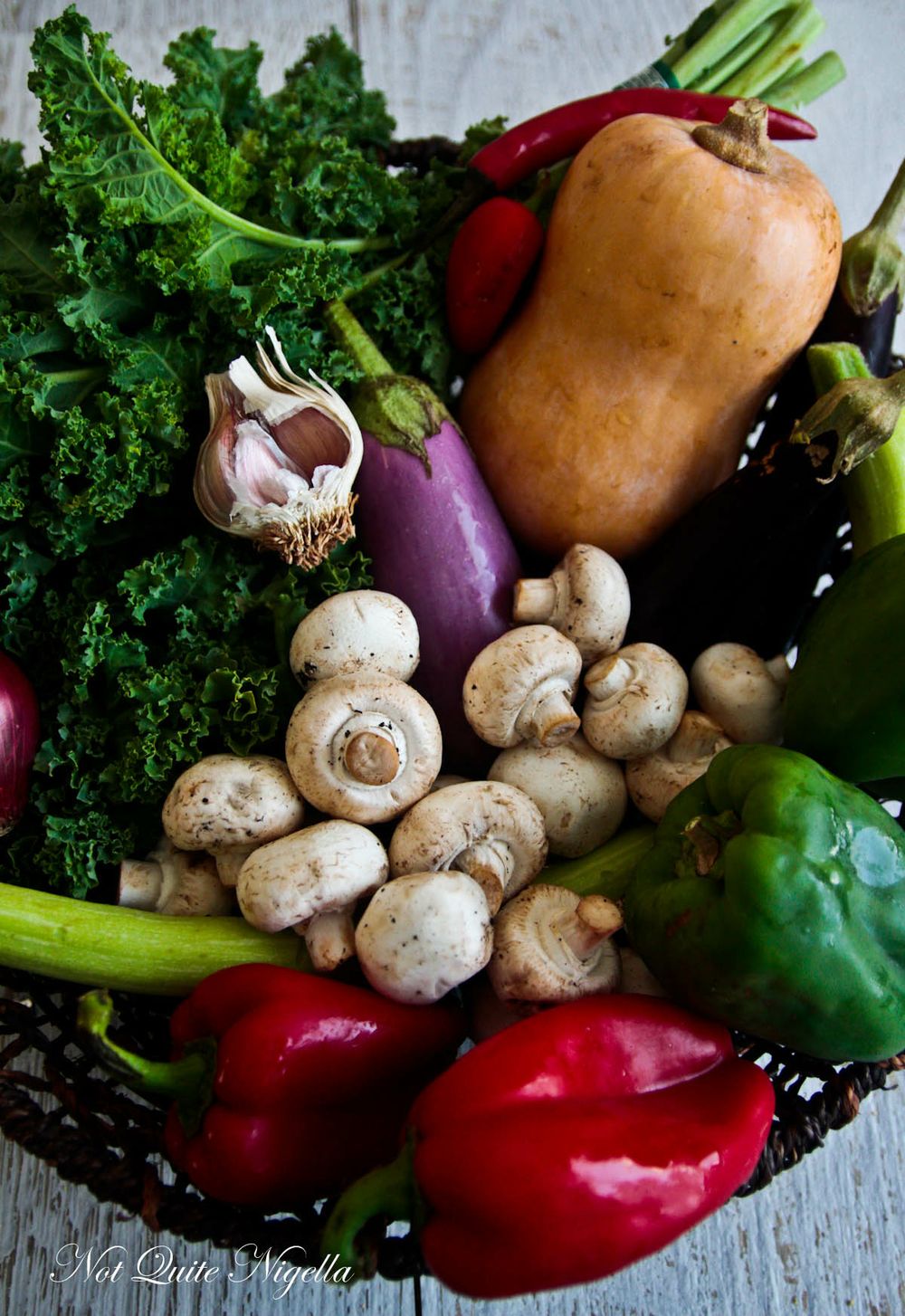 All of these vegetables in one lasagna!

Once I assembled the vegetables that were to go in it, I was amazed at how much there was and the variety and colour of the produce. It was healthy (okay there is quite a bit of mozzarella but let's not get too painful about things please?) and it was delicious as well? Lasagnas do take some time to put together and this is no different. There's the sauteing of the vegetables, making the sauce and then baking the whole lasagna. I made some changes, I couldn't find any broccolini at the market so I omitted that and I added an extra layer of eggplant because I had some extra. There's a tromboncino zucchini and some Japanese eggplants that my friend Buxom Wench delightfully gifted me (along with a very amusing warning to "use them for cooking!"). I think that you could certainly add or subtract vegetables according to what you have but I'd keep the pumpkin for its divine sweetness and the kale for its flavour and goodness. And of course the cheese, because we don't want to get too carried away with making it too virginal ;).

So tell me Dear Reader, how often do you eat a completely vegetarian meal? Or does a meal have to include meat of some sort for you? And do you have a funny story for how you met your other half? 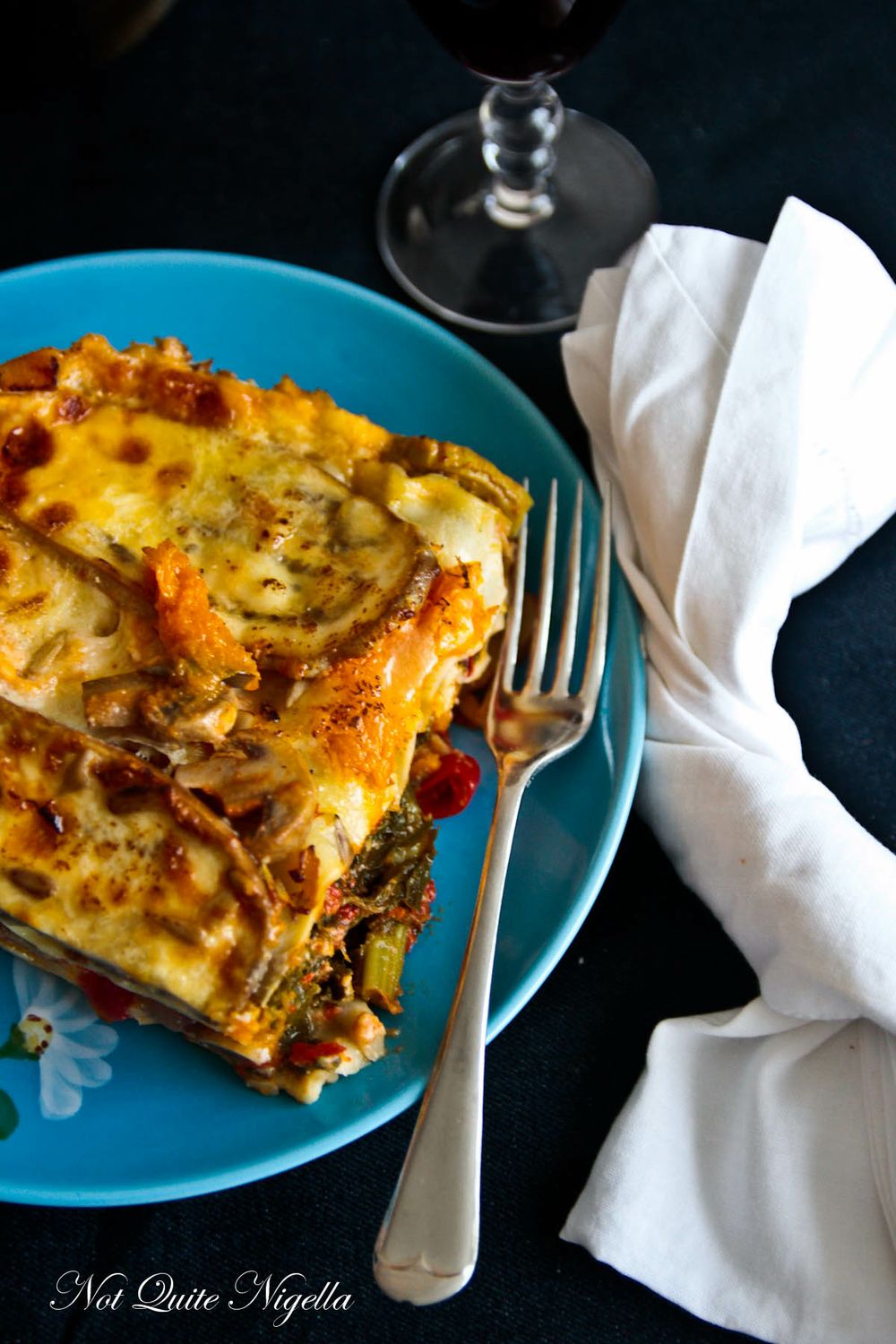 From a recipe by David Wasserman

Step 1 - Preheat oven to 180°C/160°C fan-forced. Line a baking tray with baking paper. Arrange pumpkin in a single layer on tray. Drizzle with two teaspoons oil. Bake for 20 minutes or until tender. Set aside. 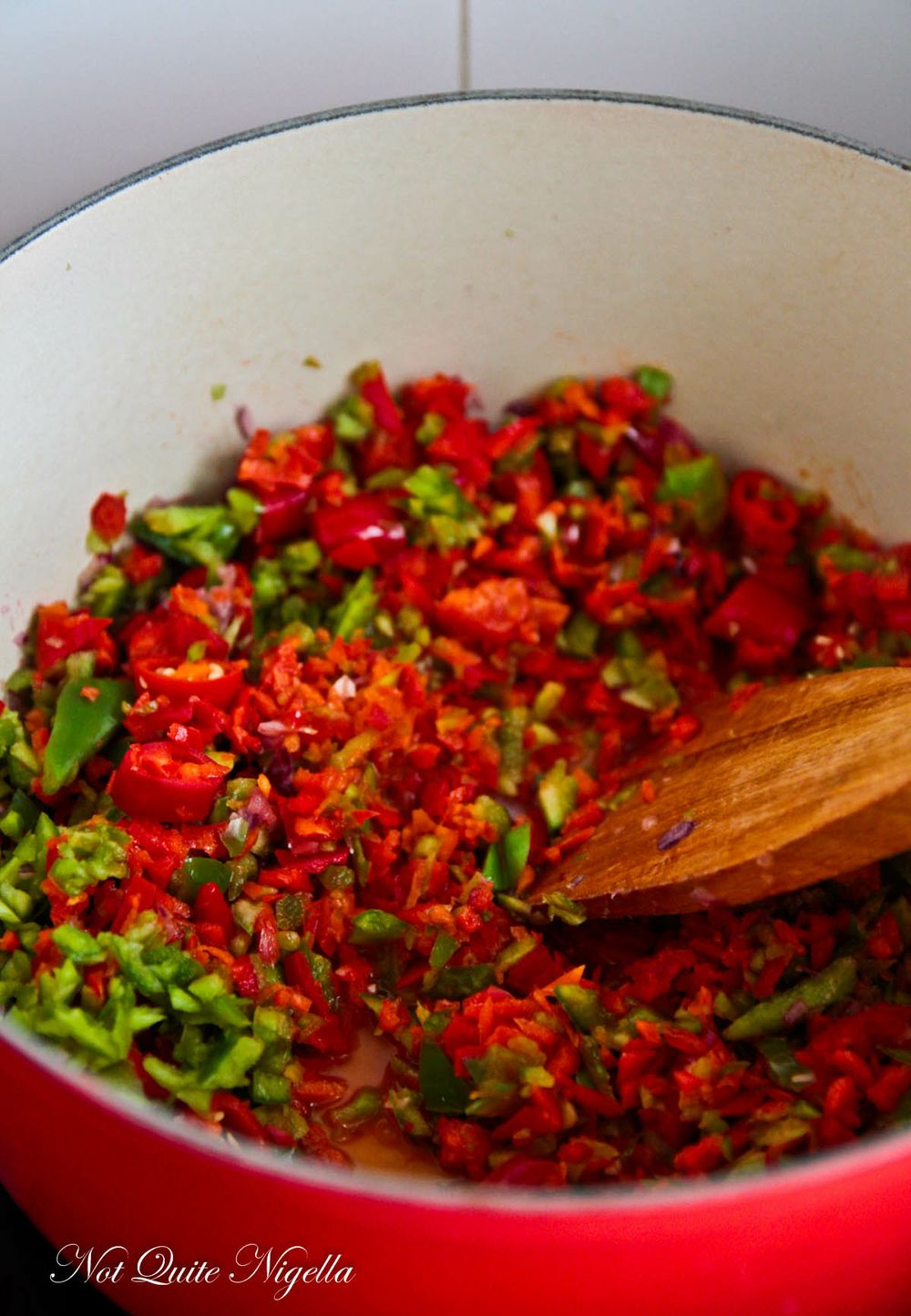 Step 2 - Heat remaining oil in a heavy-based frying pan over medium heat. Add onion, garlic, capsicum, zucchini, eggplant and mushroom. Cook, stirring, for 10 minutes or until eggplant is just tender. Stir in the tin of diced tomatoes. Bring to the boil and reduce heat to low. Simmer for 10 minutes or until sauce has thickened. Remove from heat and stir in kale. Cover. Set aside for two minutes or until kale has wilted. Season with salt and pepper.

3. Meanwhile in a separate pan melt butter in a saucepan over medium heat until foaming. Add flour. Cook, stirring with a wooden spoon, for 1 minute or until bubbling and smooth. Remove from heat. Gradually add milk, stirring to prevent lumps forming. Return pan to heat. Cook, stirring, for 5 minutes or until sauce boils and thickens. Remove pan from heat. Stir in half the cheese. Set aside. 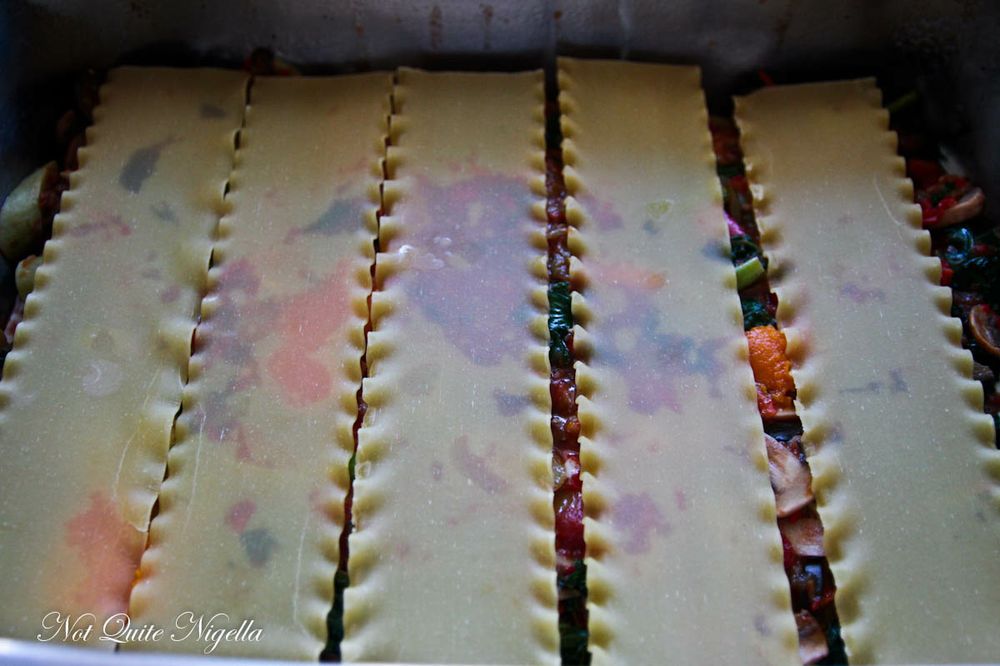 Step 4 - Lightly grease a 7cm-deep, 25cm (base) square baking dish. Spoon half the sauteed vegetable mixture into dish. Arrange half the pumpkin over saute vegetable mixture and then some of the sauce. Add discs of buffalo mozzarella throughout. Place half the lasagna sheets over pumpkin, breaking sheets to fit. Repeat layers. Spoon sauce over top. Sprinkle with remaining cheese.  Then add raw brocollini on top layer and sprinkle with raw pepitas. Bake for 40 minutes or until golden and the pasta tender. Stand for 10 minutes. Serve. 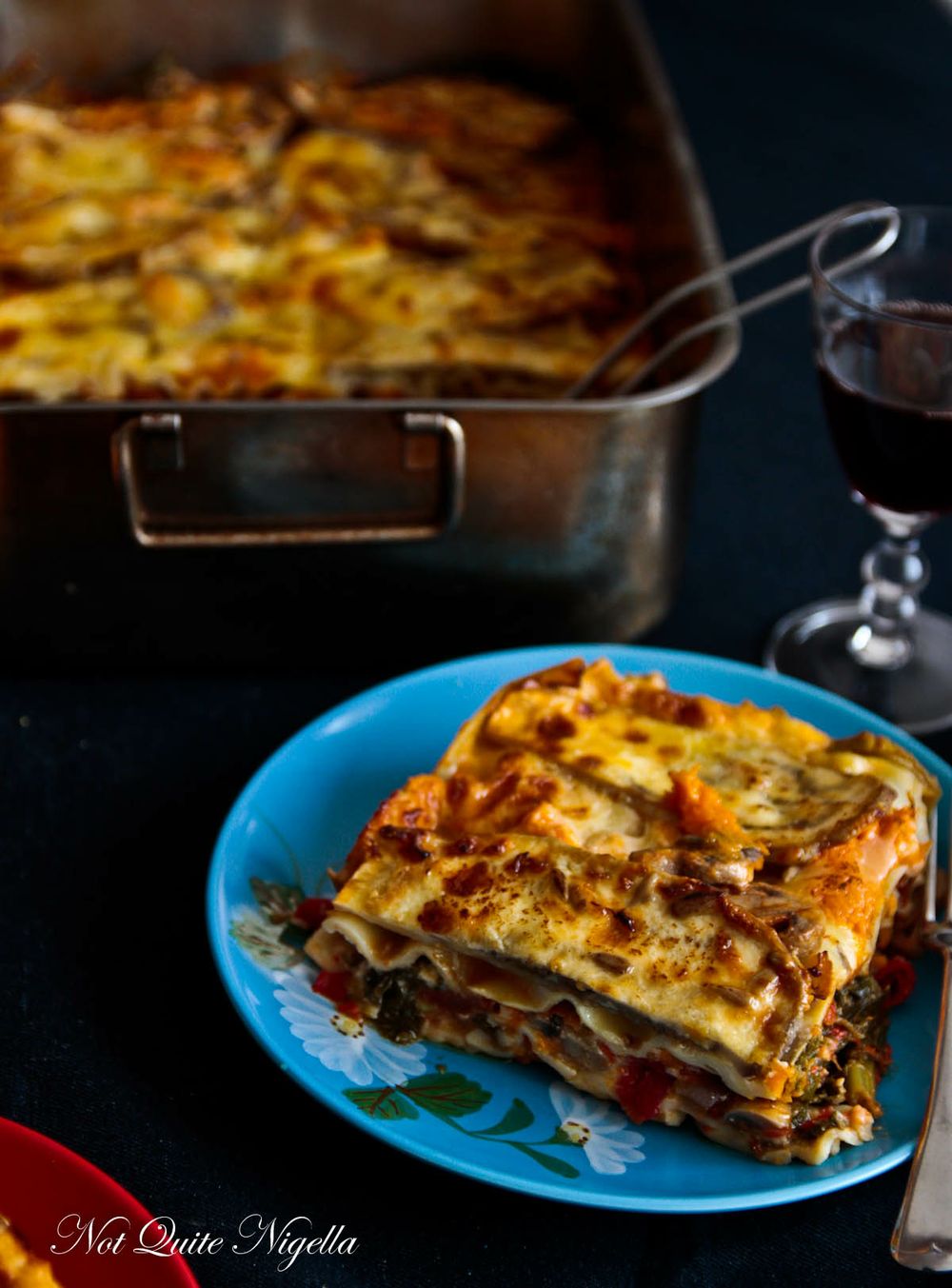