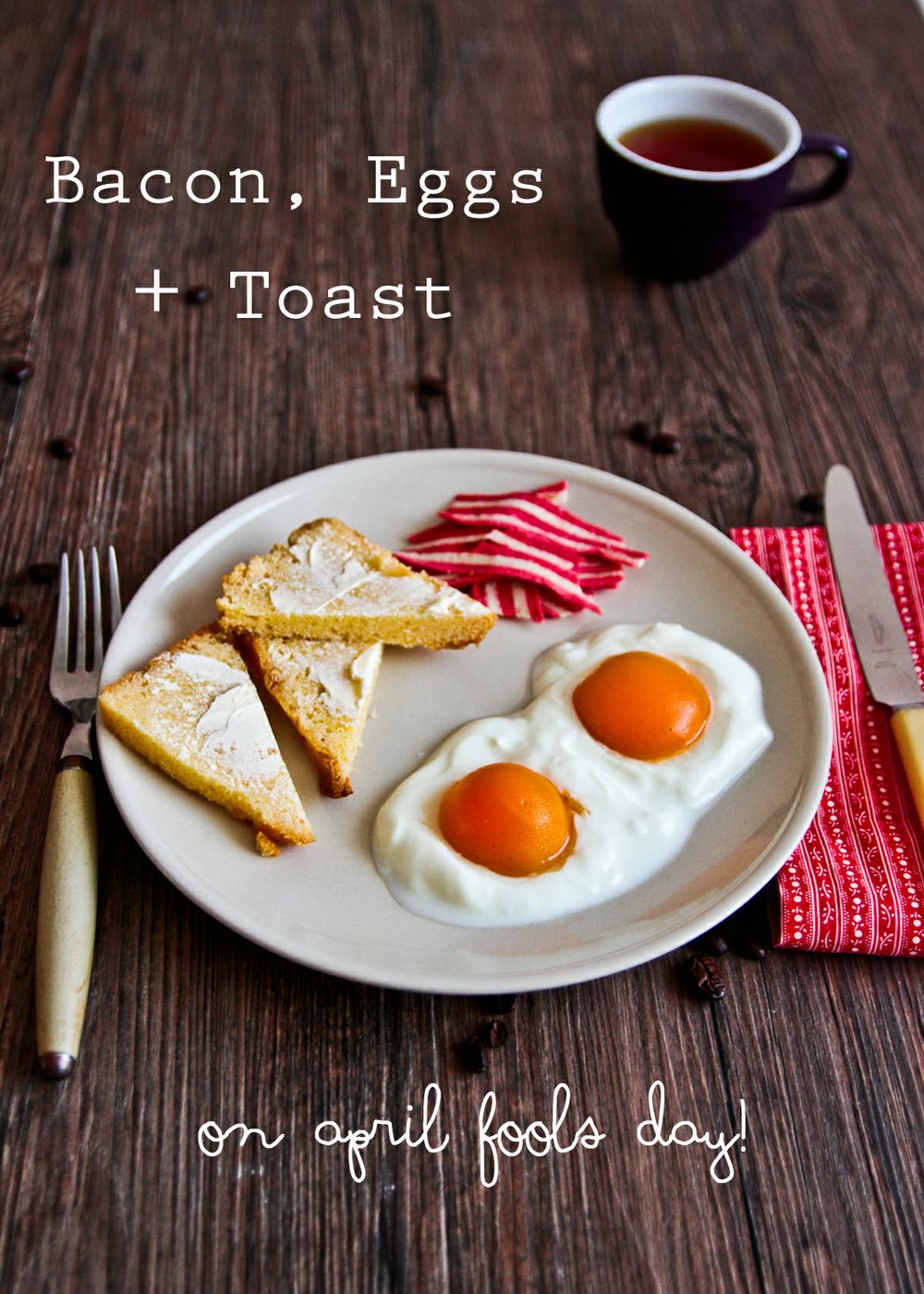 When I was young, if someone were to ask me what sort of cake I wanted for my birthday, it would not have been a fanciful concoction from a French patisserie like a glistening toffee laden croquembouche tower filled with oozing, voluptuous vanilla bean crème pâtissière and the crunchy crack of toffee. My favourite cakes when I was young were sponges filled with jam and cream with pink icing or strawberries. They would be light as a feather, the cream luscious and thick and the jam a sweet fruity contrast.

I was a very plain eater.

Seafood was gross and when we were served huge tempura prawns at a dinner my sister and I proceeded to eat the crunchy batter and leave behind the prawn amid much clucking and tsking by the more learned adults. Eggs were okay for me but not for my sister who must have at one time found some eggshell in her eggs because ever since then, she has pretty much refuses to eat them unless she checks them for signs of eggshell. 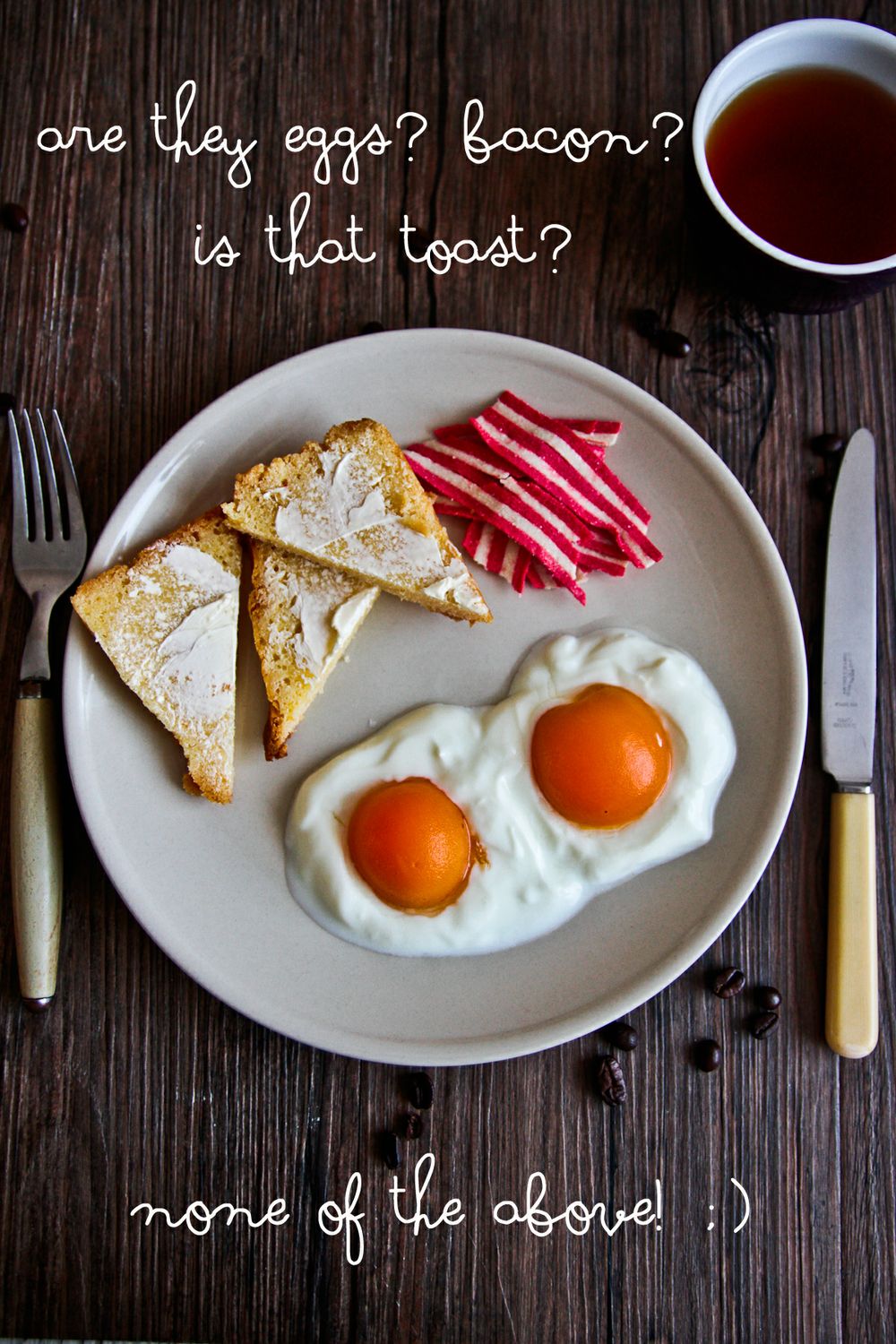 I'd like to think that this April Fool's breakfast would perhaps pass her test. As you know April 1st is April Fool's Day and as Mr NQN and I love to play jokes on each other, I decided that I would make him this for breakfast. The egg is simply two spoonfuls of yogurt and the eggs are two halved apricots. The toast is actually sliced up Madeira cake and the bacon are strips of candy sours made to look like streaky bacon (well if you close your eyes a bit ;)).

Because he knows to expect something a bit odd on April 1st, I gave him this the day before and left it quietly on the table next to him. I watched from a short distance as he glanced at it and did a double take before chuckling at his surprise April Fool's breakfast.

So tell me Dear Reader, do you play practical jokes on April Fools Day? And is there one food that you won't eat?

And if you want any other April Fool's recipe inspiration, try:

Trick your friends or family with your version of Bertie Bott's Every Flavour Jelly Beans-curry jelly beans anyone?

Or even give a bunch of Bacon Roses! 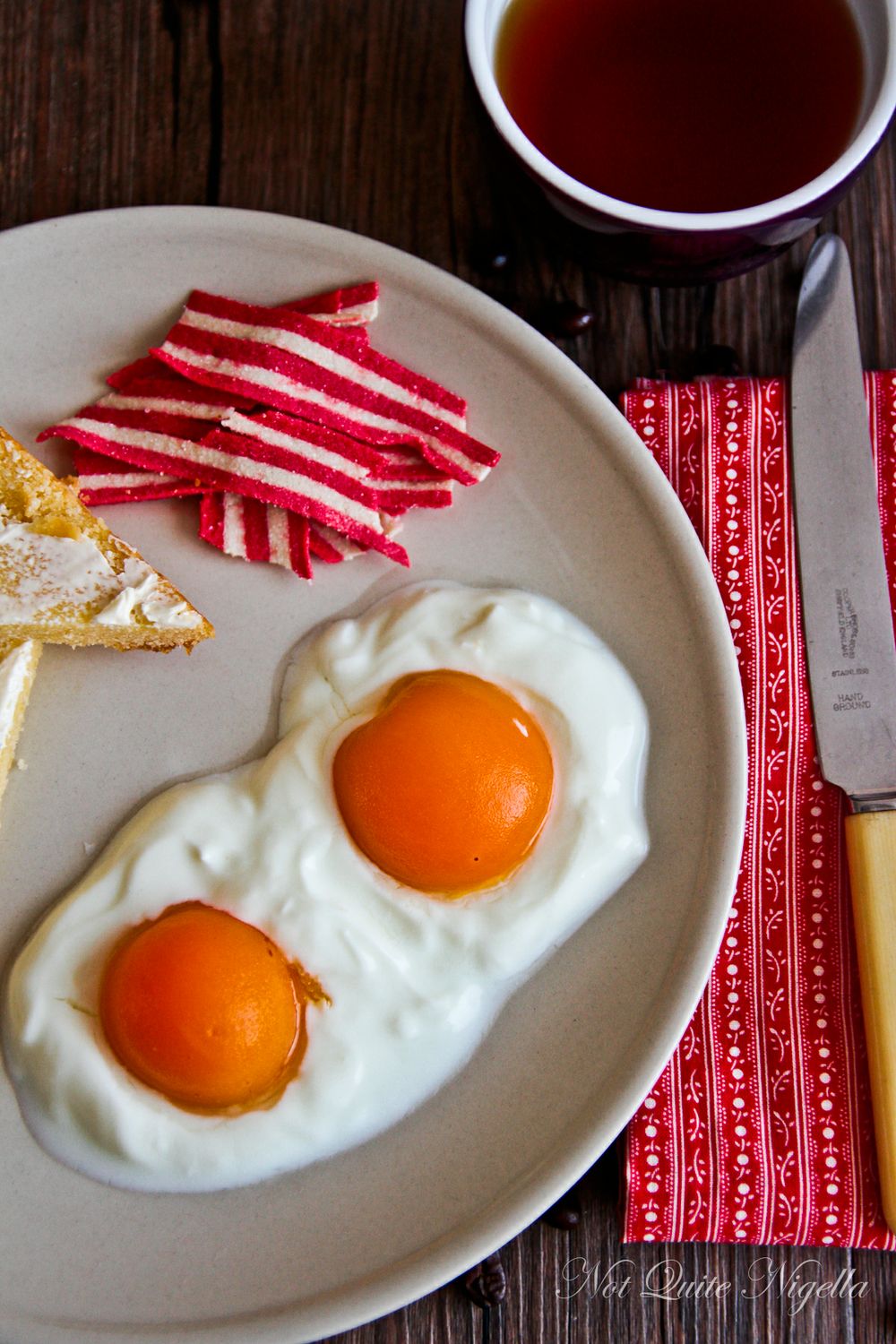 Step 1 - Slice the cake into squares and butter and cut each slice in half horizontally to make the toast. Place these alongside the red and white sour straps (aka the bacon) on the plate.

Step 2 - Spoon the yogurt onto the plate-one heaped tablespoon per "egg" and draining the apricot halves well, place these in the centre. 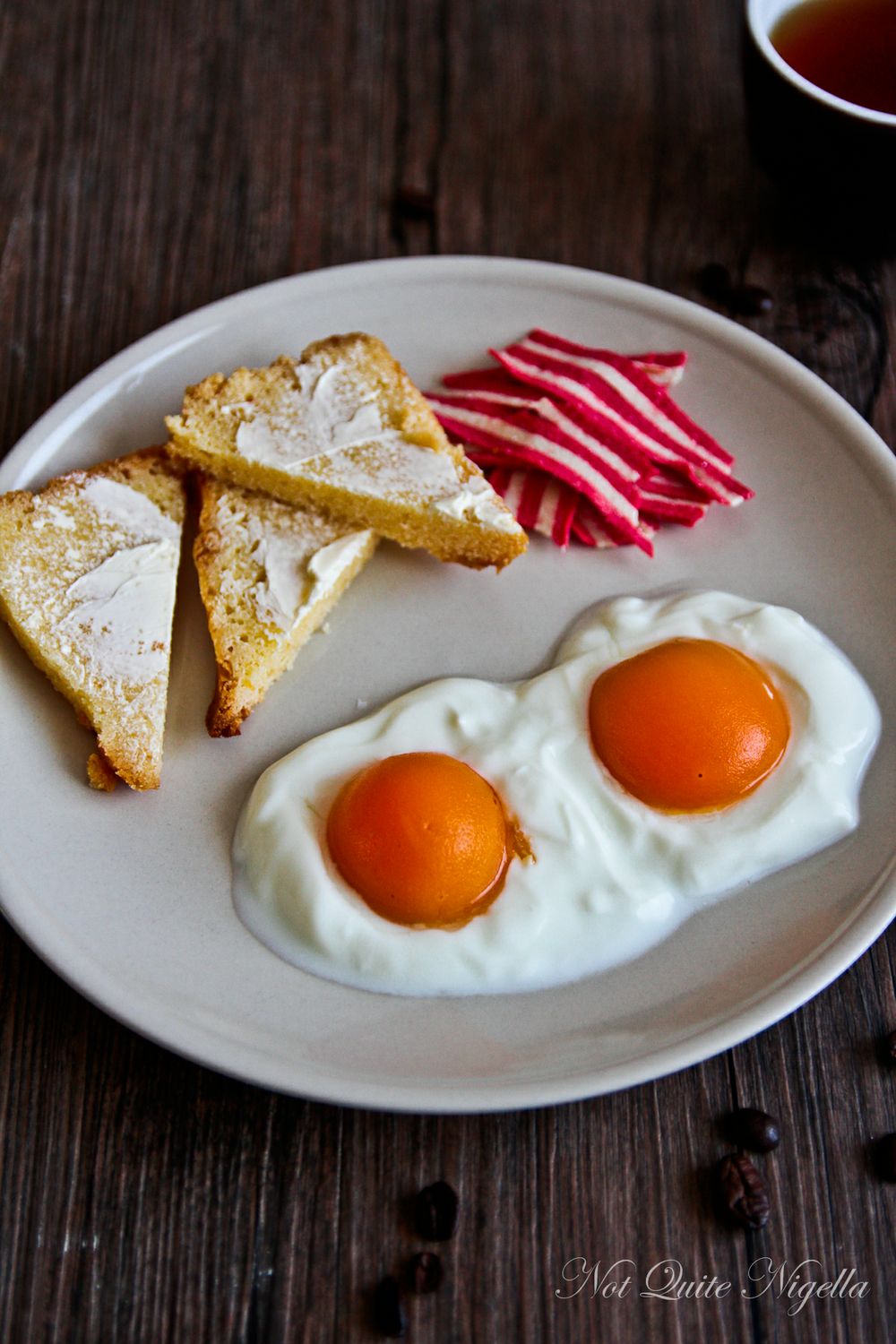