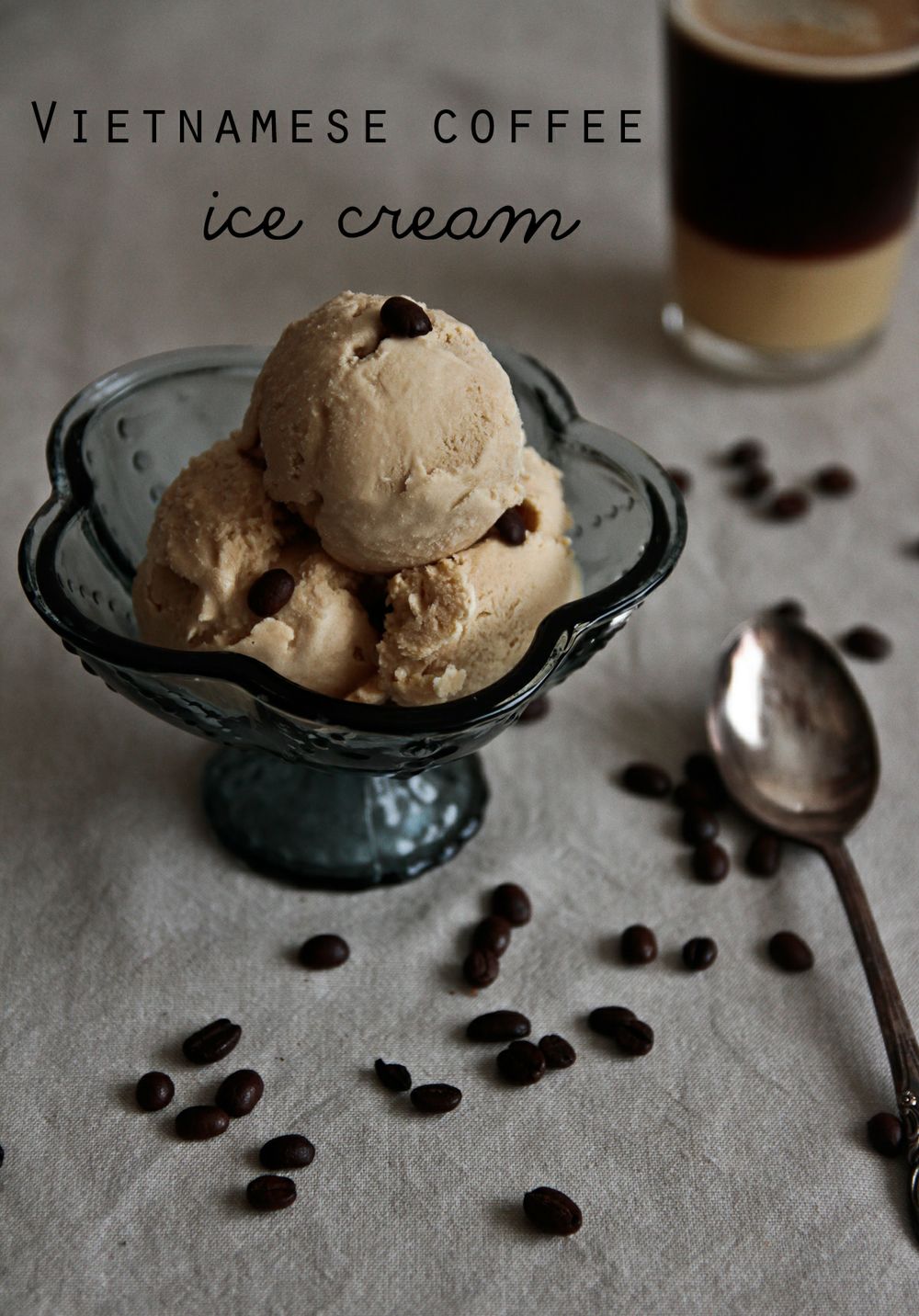 Parties and functions are often times of anxiety, especially if you do as I do and attend them alone. I usually hope to see someone I know or at least find a friendly looking face that isn't immersed deeply in conversation in another. At one party several years ago I was having a conversation with another woman and she asked me about my recent trip overseas, one I had taken with Mr NQN. I told her a little about our trip and him and our conversation followed on until someone else joined in.

Then the original woman turned to me and said "You know it's funny that your husband is not quite done, mine isn't either and sometimes he really does embarrasses me." My brow furrowed, although Mr NQN is a little bit of a rough diamond, he doesn't embarrass me (if anything, I embarrass him!). This continued on for a few more moments until she said "Oh well you would know because your husband is half finished like mine." 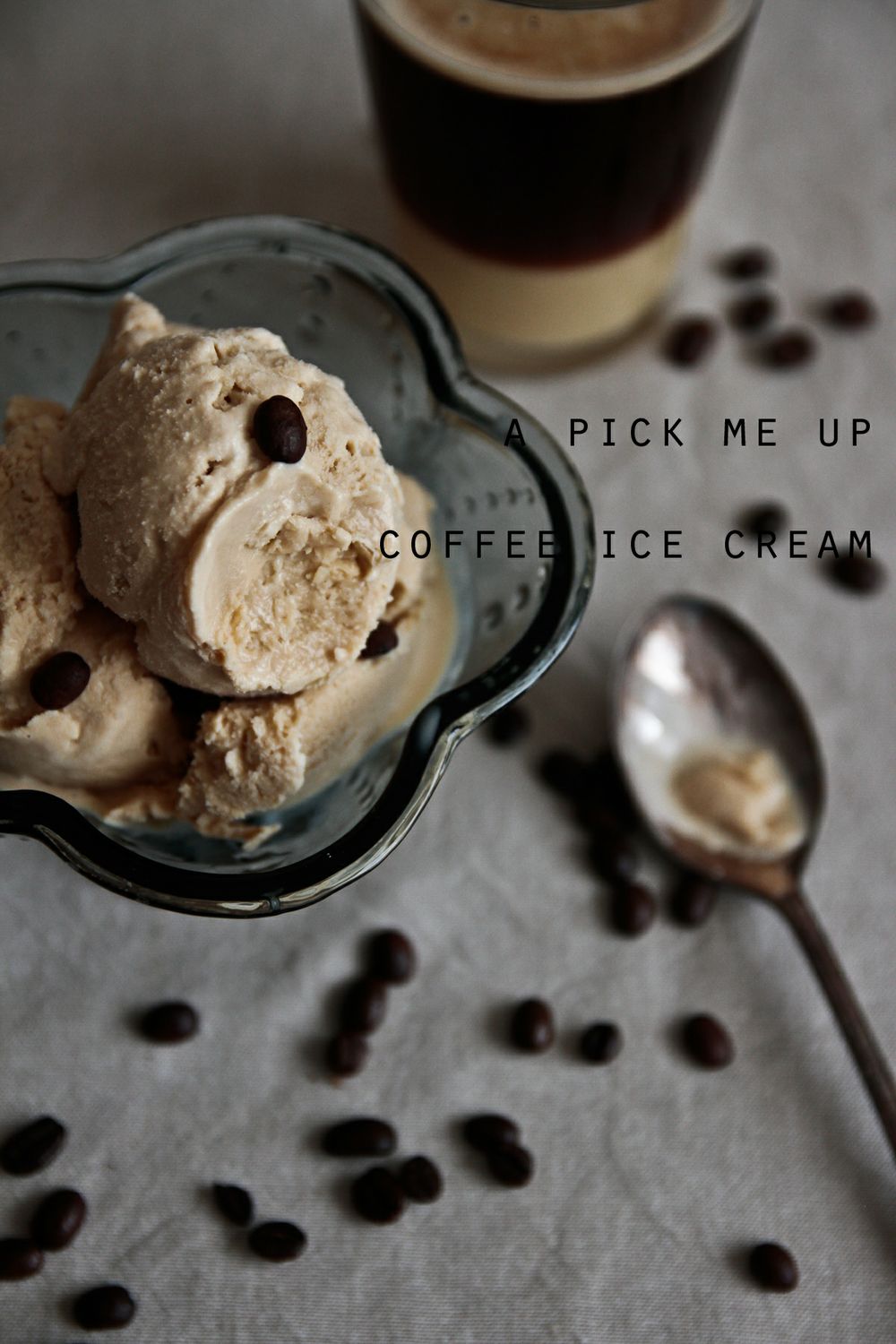 I realised that because of the noise of the crowd and the fact that we were mostly lip reading, she had mistaken my phrase "my husband is half Finnish" (and therefore the reason for the trip to Finland) instead to say "my husband is half finished" as in not a fully turned out human being!

The poor thing was terribly embarrassed and to make matters worse, her husband turned up outside the window to pick her up so that they could go out to dinner. He waved at her and I looked at him in his freshly scrubbed ruddy cheeked enthusiasm and told her that he looked like a lovely guy and well worth hanging onto (half finished or not-I didn't add that last bit! ;) ).

Anyway, this is something my wholly finished and half Finnish husband loved, a Vietnamese coffee ice cream. It was an unseasonably hot day when I photographed it so I scooped out about eight scoops of ice cream to photograph and kept them in the fridge putting five in the bowl pictured. I told him to eat what he could and then leave the rest. He applied the spoon provided to a small sample and let it rest on his tongue. He thought about it for a second before saying "I'll take the rest thank you very much!" and promptly ate all five scoops.

It's an ice cream that can be done with or without a churner. And of course if you don't want caffeine, feel free to use a decaffeinated coffee. It's just the right balance of coffee and creaminess and for those that lovely a nice hit of coffee with sweetness. One thing is for certain, it will be wholly finished ;)

So tell me Dear Reader, do you get social anxiety if you have to go to a party alone? And how many scoops of ice cream can you eat in one sitting? And do you drink caffeinated or decaffeinated coffee? 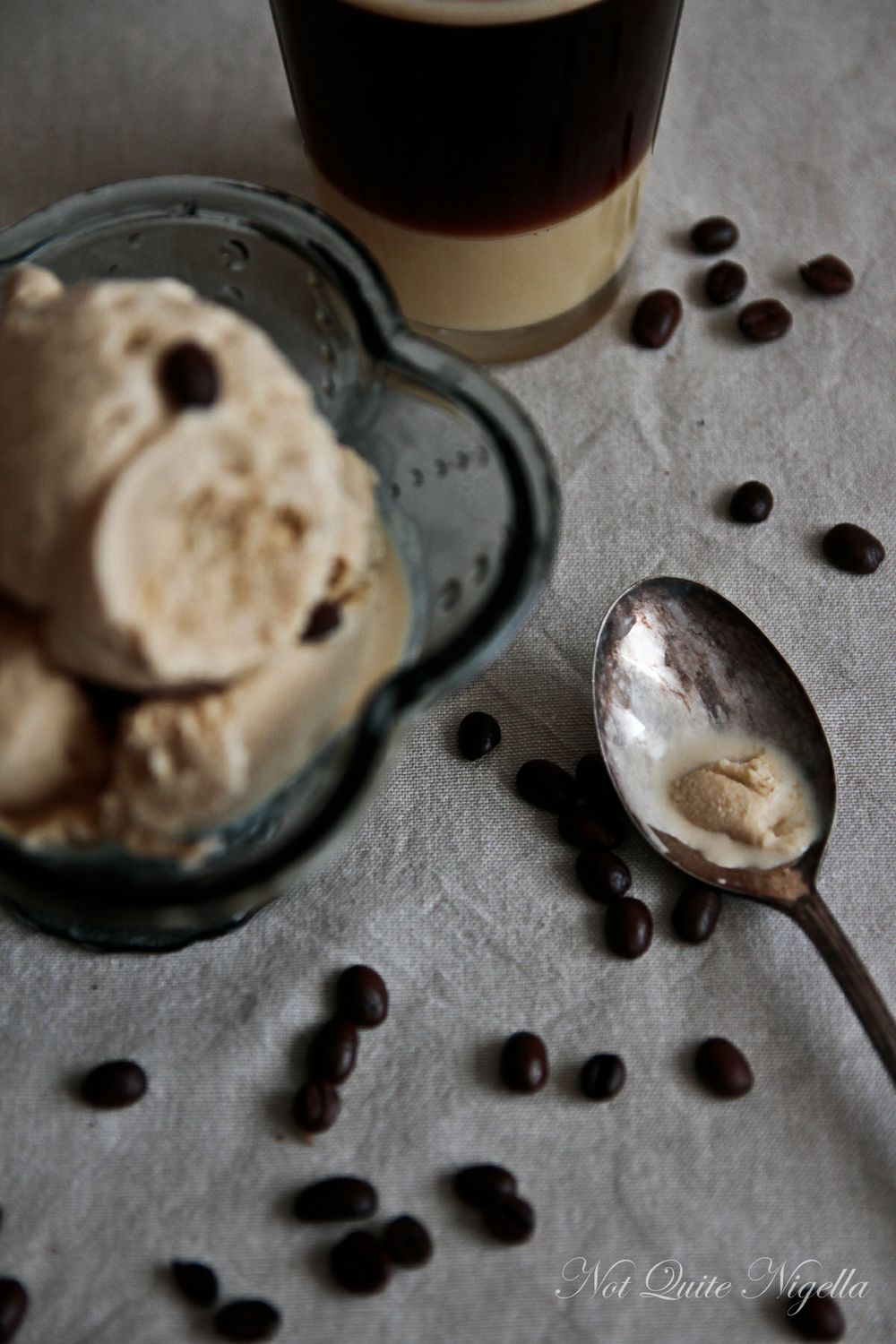 Freeze the ice cream bowl of a churner about 24 hours ahead of time. Make sure that it reaches at least -10C to freeze hard (when you shake it, you shouldn't hear any liquid sloshing about). This can also be done without an ice cream churner.

Step 1 - Whisk the coffee with the sweetened condensed milk and mix well to combine. Then whisk in the cream.

Step 2 - Churn in the ice cream churner for 10 minutes. Freeze until set.

Step 3 - If not using an ice cream churner, freeze for a few hours until slushy but not completely set (I find that some freezers freeze really quickly while others take longer so just check the consistency) and then blend in a food processor to break up any ice crystals. Repeat once more. 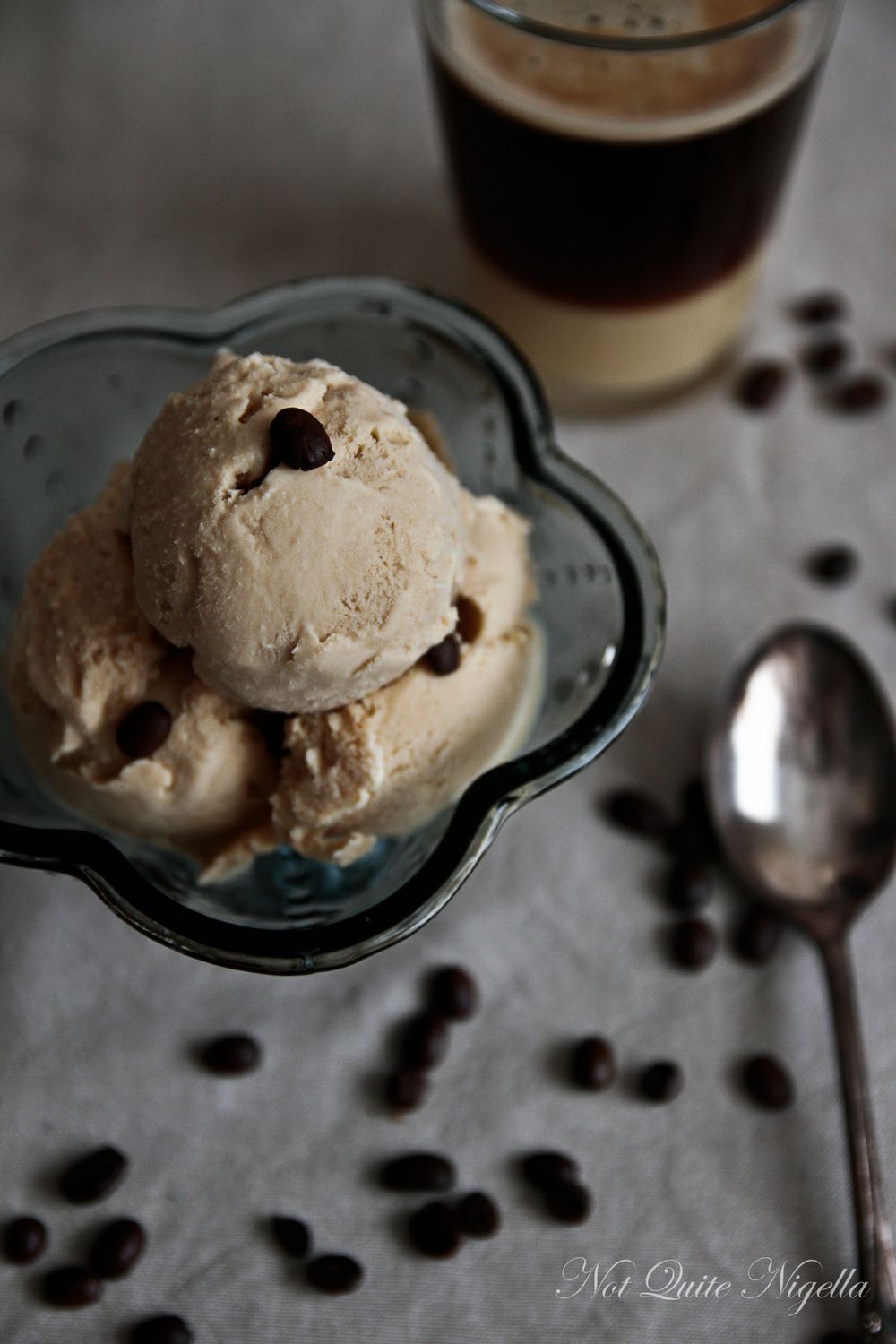