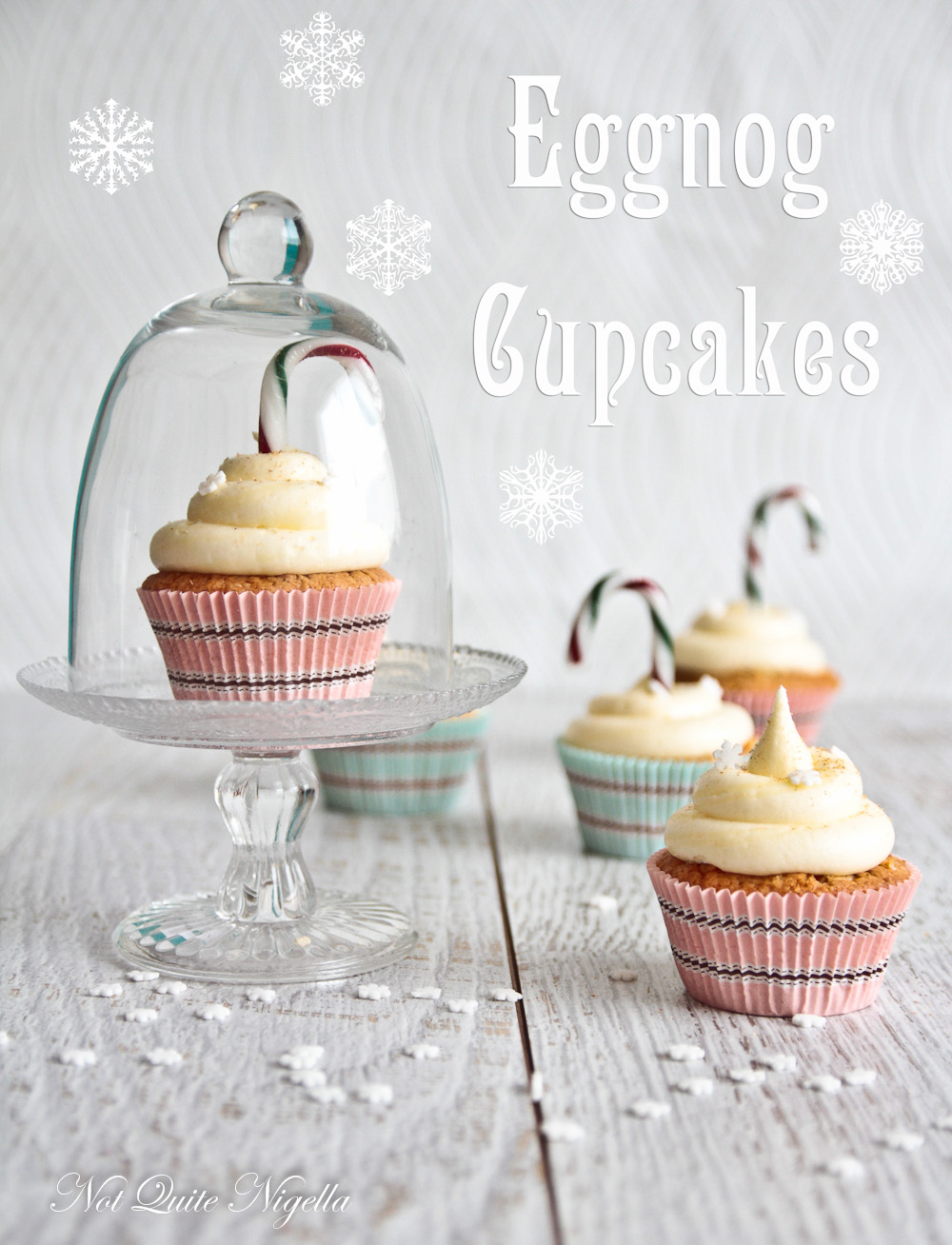 Mr NQN is always telling me that I need to stop talking out loud so much and that I should not blurt out the first thing that I am thinking. Recently when we were grocery shopping I saw a man with a big belly and a long white beard, hairy white eyebrows and short white hair."Oooh look Santa!" I said.

"Shhh I don't think he will appreciate someone telling him that he looks like Santa." 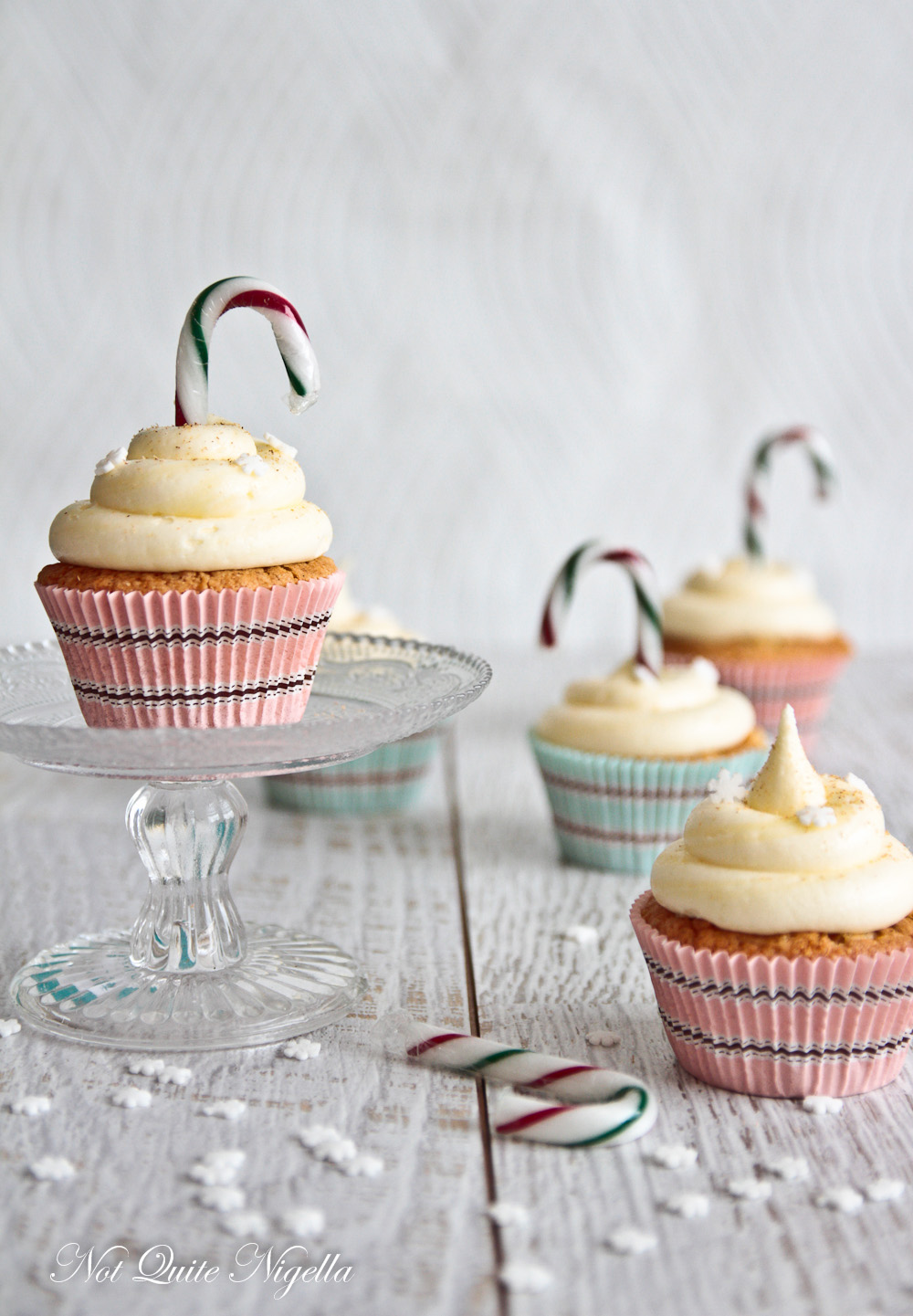 I was confused. The man did look exactly like Santa-I was positive that he played Santa or at least posed for Christmas cards. "But Santa is a good thing, it's not like it's Hitler or anything!" I argued.

A few days later we were sitting at a restaurant waiting for friends to arrive and two women walked past looking very dressed up but smelling like roast chicken. I said "Ooh I think they're wearing roast chicken perfume!". Mr NQN rolled his eyes and said "Remember Santa? People don't want to hear these things out loud." I muttered under my breath and sulked to myself "Roast chicken and Santa are good things..." 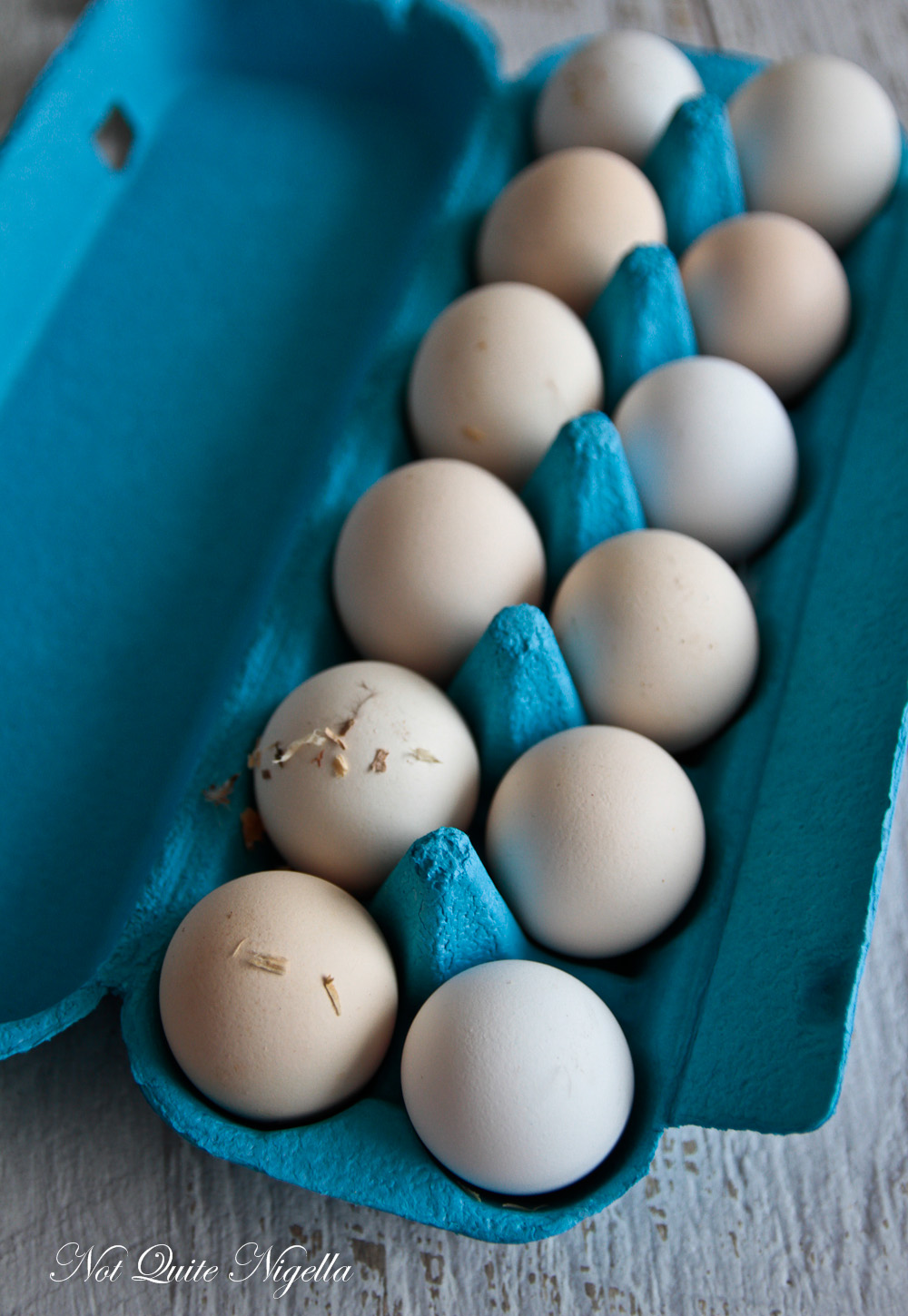 Farm fresh eggs from my lovely hairdresser and friend Elly

I've only just recovered from Hallowe'en (well sort of, I loved every minute but I did need a long lie down and a Bex afterwards). And now that Christmas is really almost upon us I am getting very excited about Christmas festivities and making Christmas food. 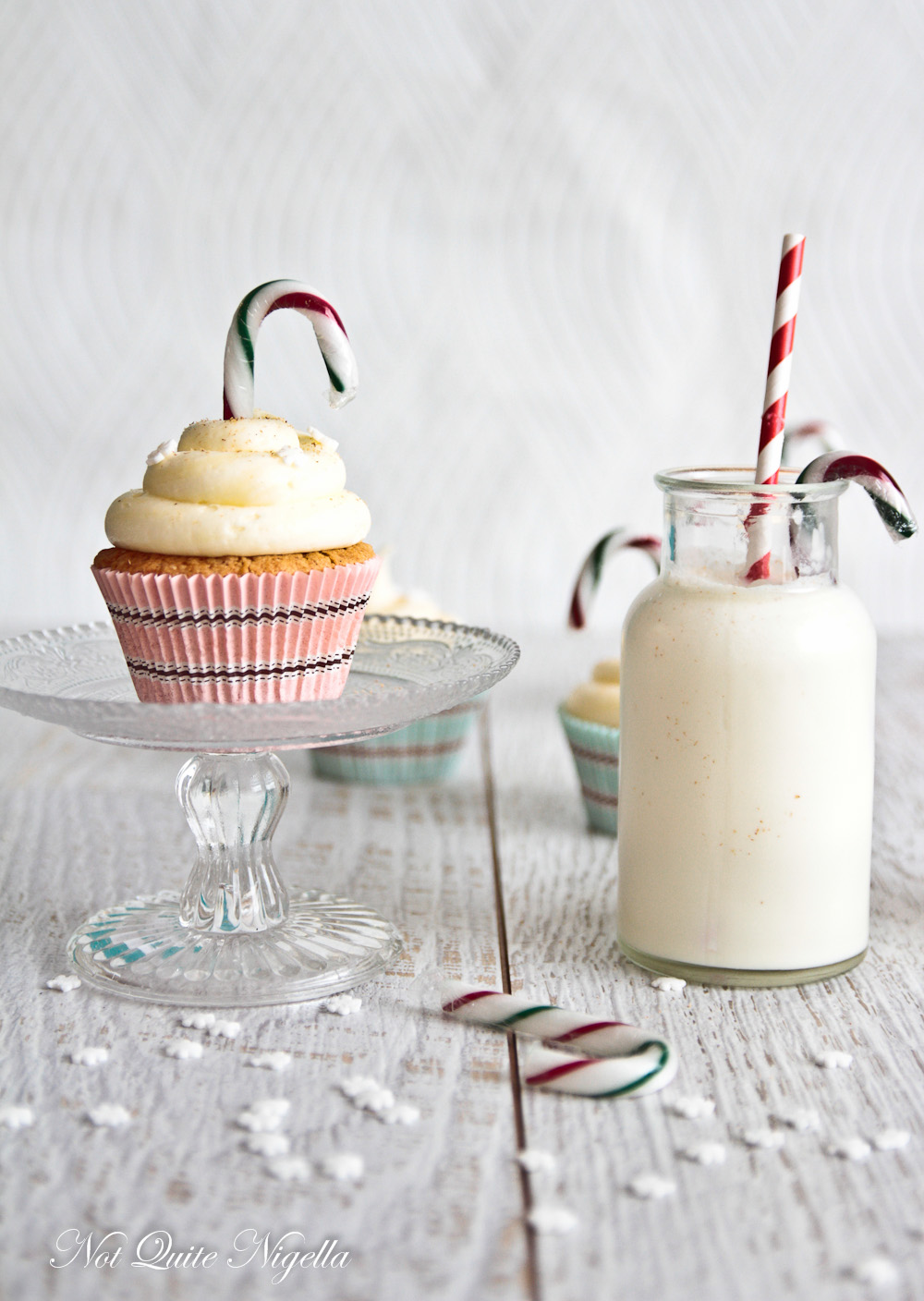 The first time I tried egg nog was when I was a teenager. I thought that it was absolutely delicious until my friend pointed out that there was raw egg in it. But by then it was too late, I was hooked on the aroma of one of my favourite spices nutmeg and the rum (faux or not, her mum was a lady on the edge) and every year, we have something with egg nog if not the actual drink. 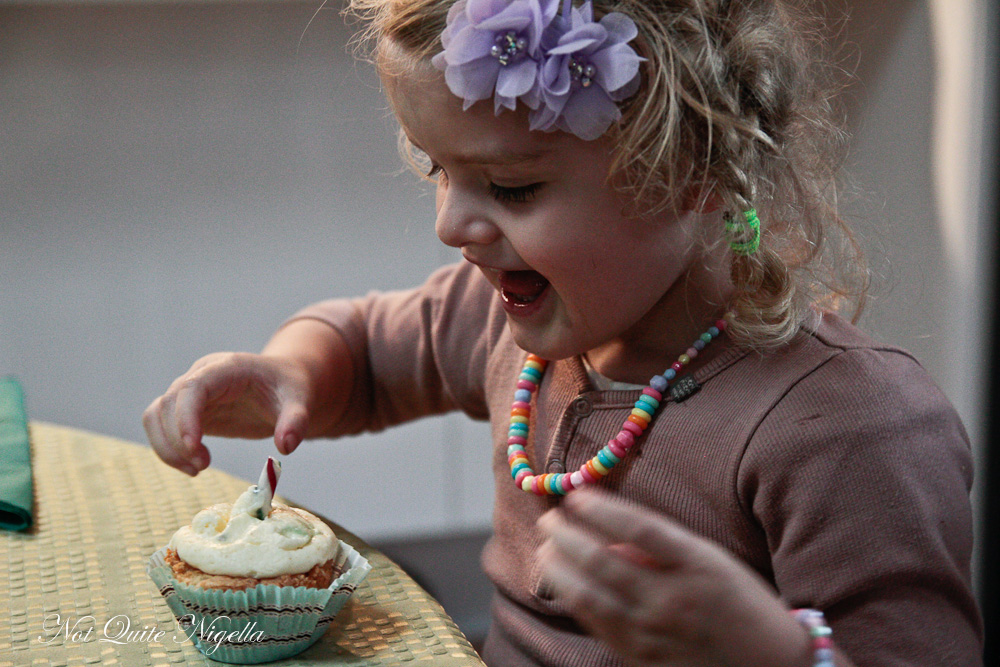 These are a fancy cupcake in that there are three parts to them but they are not impossible at all. The buttercream is incredibly simple as is the cupcake part. I'm not a particularly patient person so the only thing that vexed me was the stirring of the custard. I tend to wander off and do other things and the idea of being chained to the stovetop was frustrating. But it is all in aid of a silky, smooth rum and vanilla custard that bursts unexpectedly from a light vanilla and nutmeg buttercake.

So tell me Dear Reader, is calling someone Santa a bad thing? And if you could smell like any food or create your own food perfume, what would it be?

For the eggnog rum custard

For the vanilla buttercream and decoration

*To make 1 cup of cake flour, place 2 tablespoons cornflour or cornstarch in a measuring cup and fill to 1 cup with plain all purpose flour. *

Step 1 - Make cupcakes. Preheat oven to 180C/350F and line a cupcake tray with liners. Beat together the butter and sugar for three to four minutes until pale and fluffy. Beat in the eggs one at a time combining each one well.

Step 2 - Then on a very low speed or by hand, fold in the flour, baking powder and salt with the soured milk, vanilla bean paste and nutmeg. Spoon into cupcake liners. Bake for 20-25 minutes until a skewer inserted comes out clean. Cool completely. 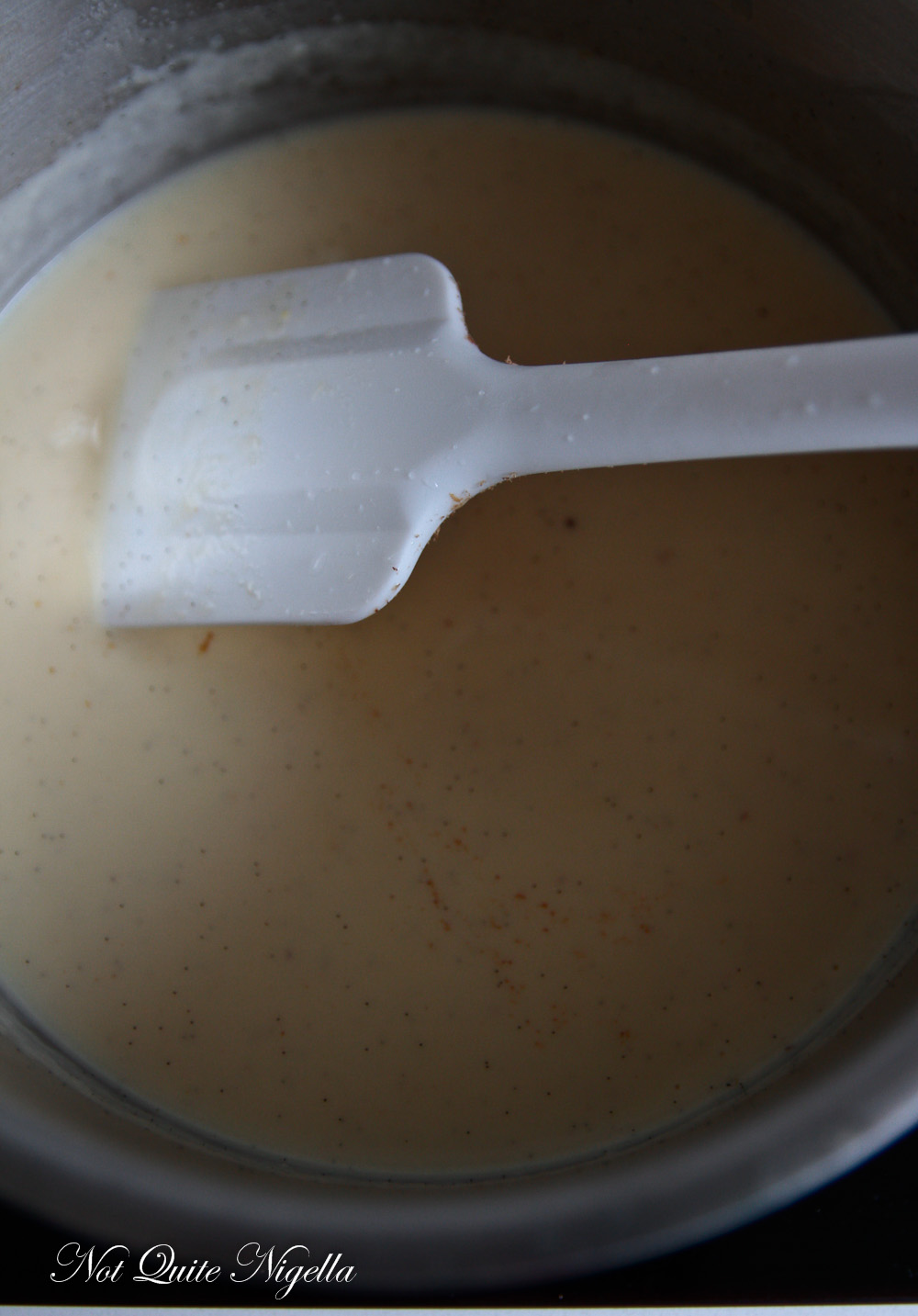 Step 3 - Make custard by heating the milk, cream and rum in a small saucepan. Meanwhile whisk the egg yolks and sugar together. When the milk and cream is almost boiling, remove from heat and whisk in the egg. Return to a low heat and add vanilla and nutmeg and keep stirring until thickened - custard requires patience unfortunately (I have very little so I don't make it often). Cool completely-place some cling wrap directly on top of the surface of the custard so that it doesn't develop a skin. 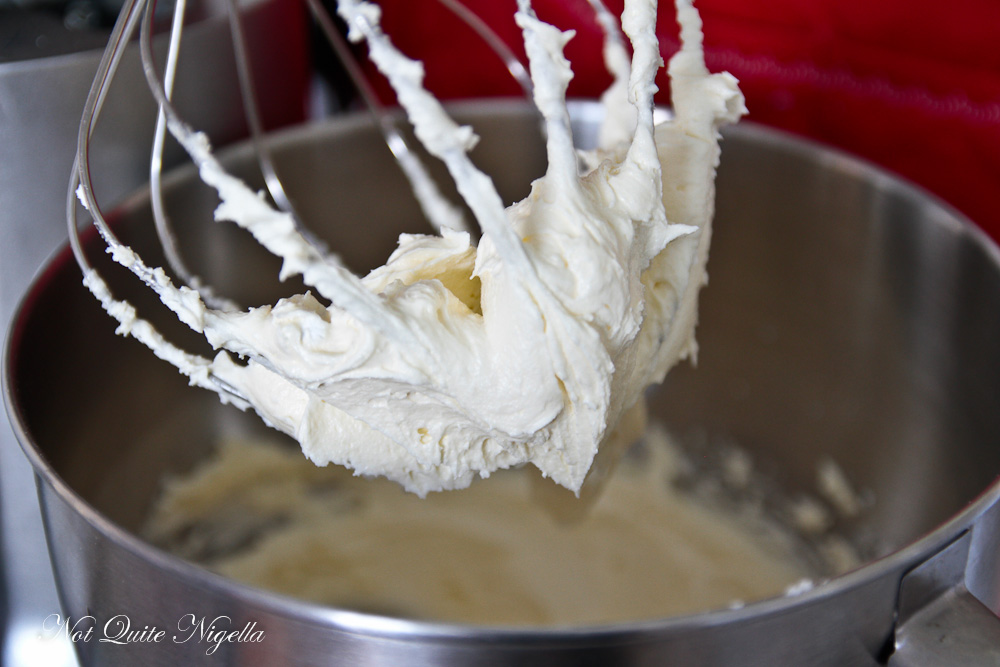 Step 4 - Make buttercream. Fit a whisk attachment to your beater and on low speed whisk the butter, icing sugar and milk together until combined. Increase speed and whisk for about 4-5 minutes until fluffy. 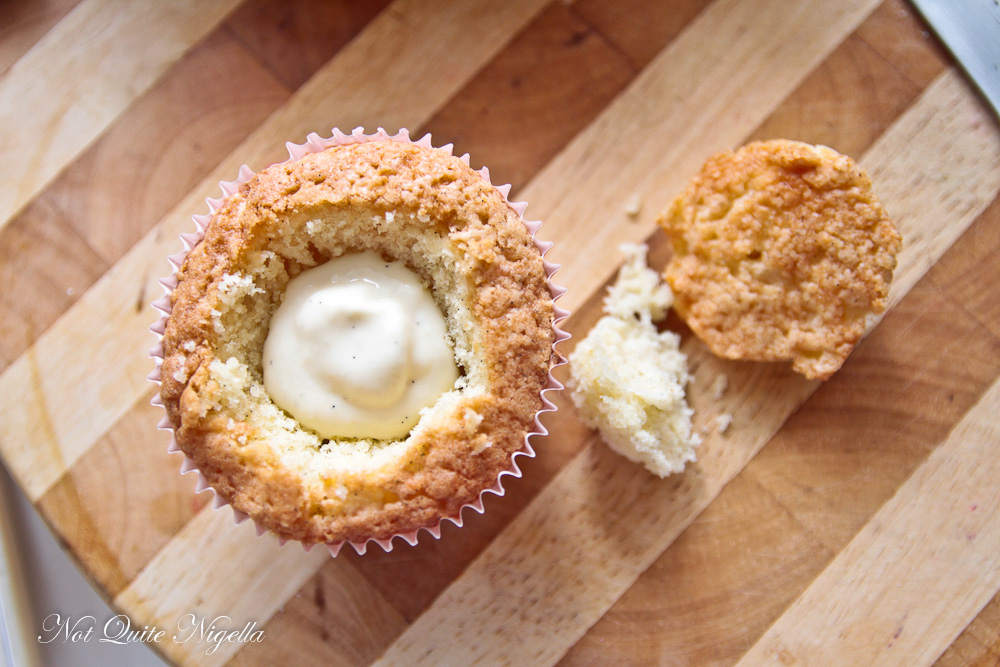 Step 6 - Fill a piping bag with the buttercream and a large plain nozzle (I used #15 the largest that I had. Piping vertically down and around make a swirl. Grate fresh nutmeg on top and top with a few candy snowflakes and place a candy cane in the centre. These will need to be refrigerated as they contain the custard. If they are not filled with custard, these can keep at room temperature.