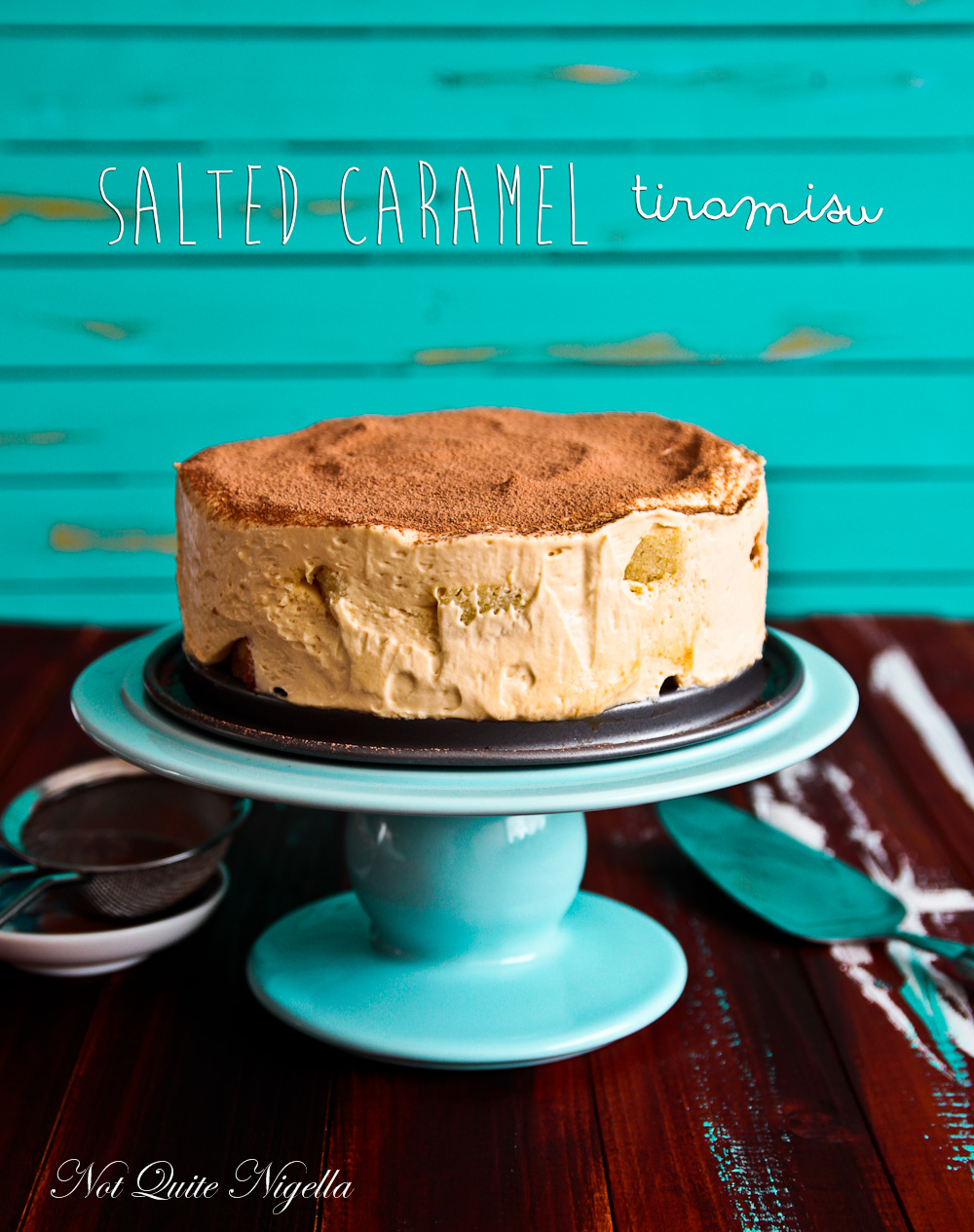 Dear Reader, if you like a dish, do you often ask for the recipe? One night I was at dinner with Belinda, Teri and Ceri and talking about food (of course). Belinda leaned over and asked if I had ever heard of the soup story which caused Teri and Ceri to bury their heads in the hands (which always means there's a good story involved).

Teri and Ceri were having dinner at a friends Jenny and George's house when they were served a bowl of delicious chicken soup. Remarking on how delicious it was, they asked for the recipe. Jenny explained that the soup was made from chicken bones that she and her husband George had sucked clean. They sucked on the bones while watching television and afterwards, they stored them in the cupboard. These bones then took on a whole new life by providing the basis for the soup.

Teri and Ceri paused as they contemplated the crucial step in between the bones and the soup. The sucking of the bones... 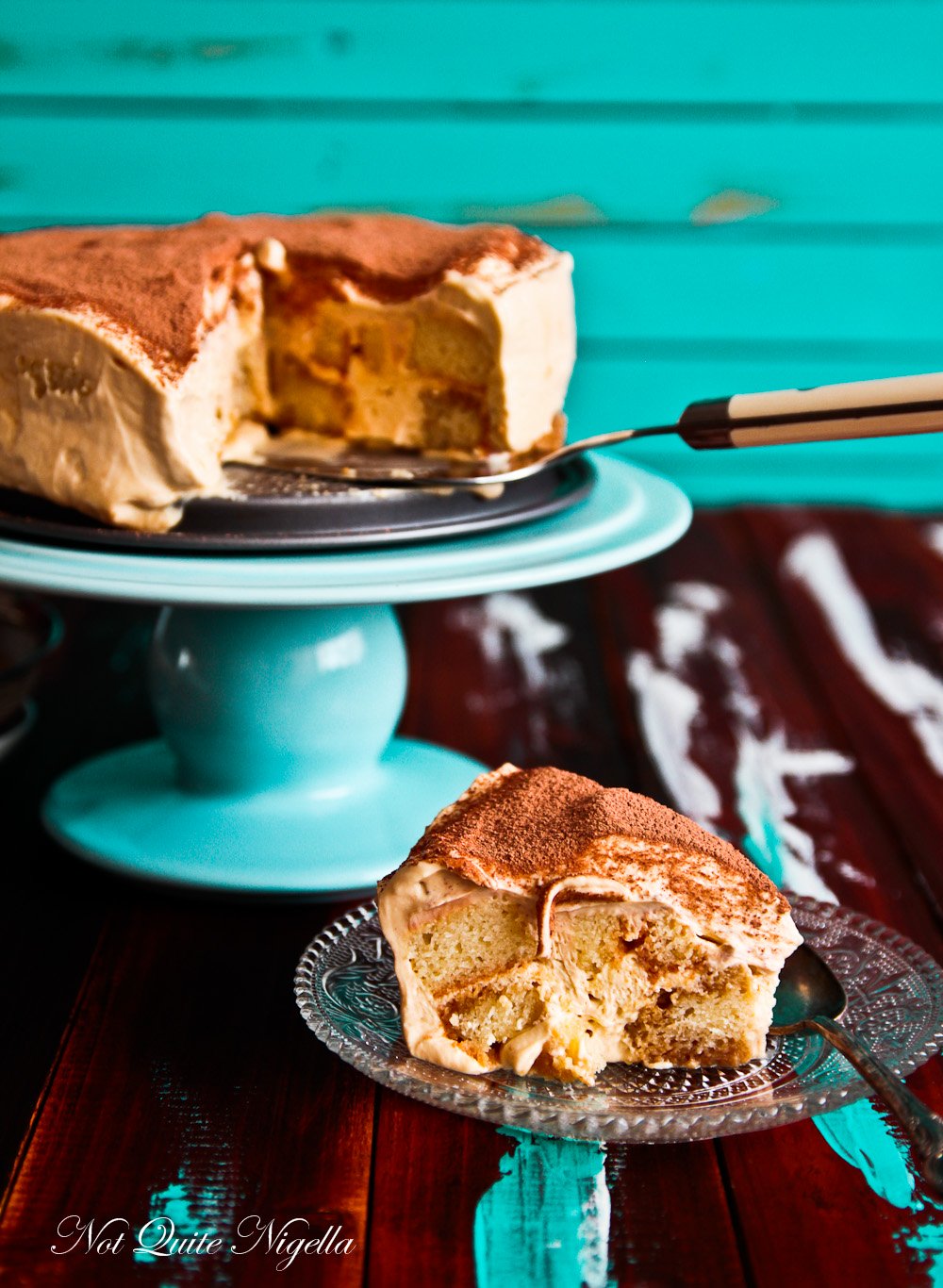 Still, they admitted that given the unusual retrieval method of the meat from the bones, the soup was delicious. And as an avowed bone gnawer (I love meat close to the bone), I think that sucking the flavour from the bones is a delicious past time. Not only that, but you truly use every bit of the bone with making it into soup (although I don't know how people would react to hearing that you'd sucked on the bones).

In the vein of not wasting things and giving food a new lease on life, as I do so much recipe development for the blog, sometimes things don't work out. An example was a cake that I was trying to perfect. I made three attempts at it producing tasty but not quite right looking cakes and I stashed these in the freezer. I used one in a trifle for Mr NQN as he adores the stuff and the other I used in this tiramisu. I know, purists will probably eschew this but I'm not going to throw out perfectly good cake. 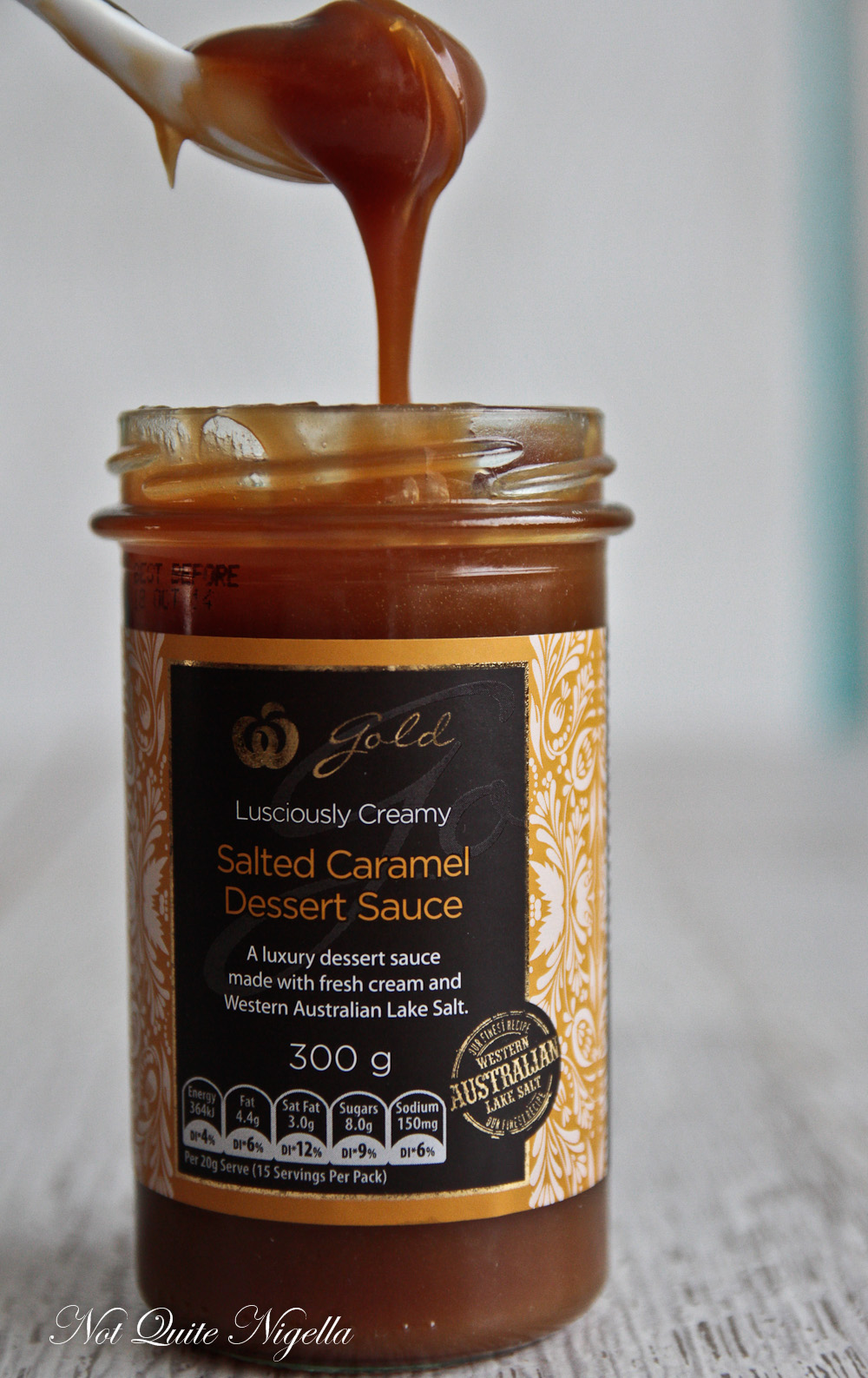 I also used a brand spanking new Woolworths Gold item for this to make things really easy. They've come up with a fab range of sauces including a gorgeously creamy salted caramel sauce, bannoffee or chocolate sauce just in time for Christmas. All are perfect for dolloping over ice cream, waffles, pancakes and is made using fresh cream and Western Australian Lake Salt. They can be served warm or cold (or even straight from a spoon - who moi? ;) ).

Traditionally, you'd use savoiardi sponge finger biscuits but this sponge cake did the trick perfectly. It is a very easy version of tiramisu that doesn't involve any raw egg yolk for those of you who have safety concerns about eating raw egg. It's also embarrassingly easy for the amount of pleasure that you get from eating it. You simply take the salted caramel, whip some cream with some mascarpone and sprinkle coffee over the sponge fingers and dollop the caramel coffee cream over it.

So tell me Dear Reader, do you often ask for recipes? And how would you react to hearing that the bones in the soup were sucked? 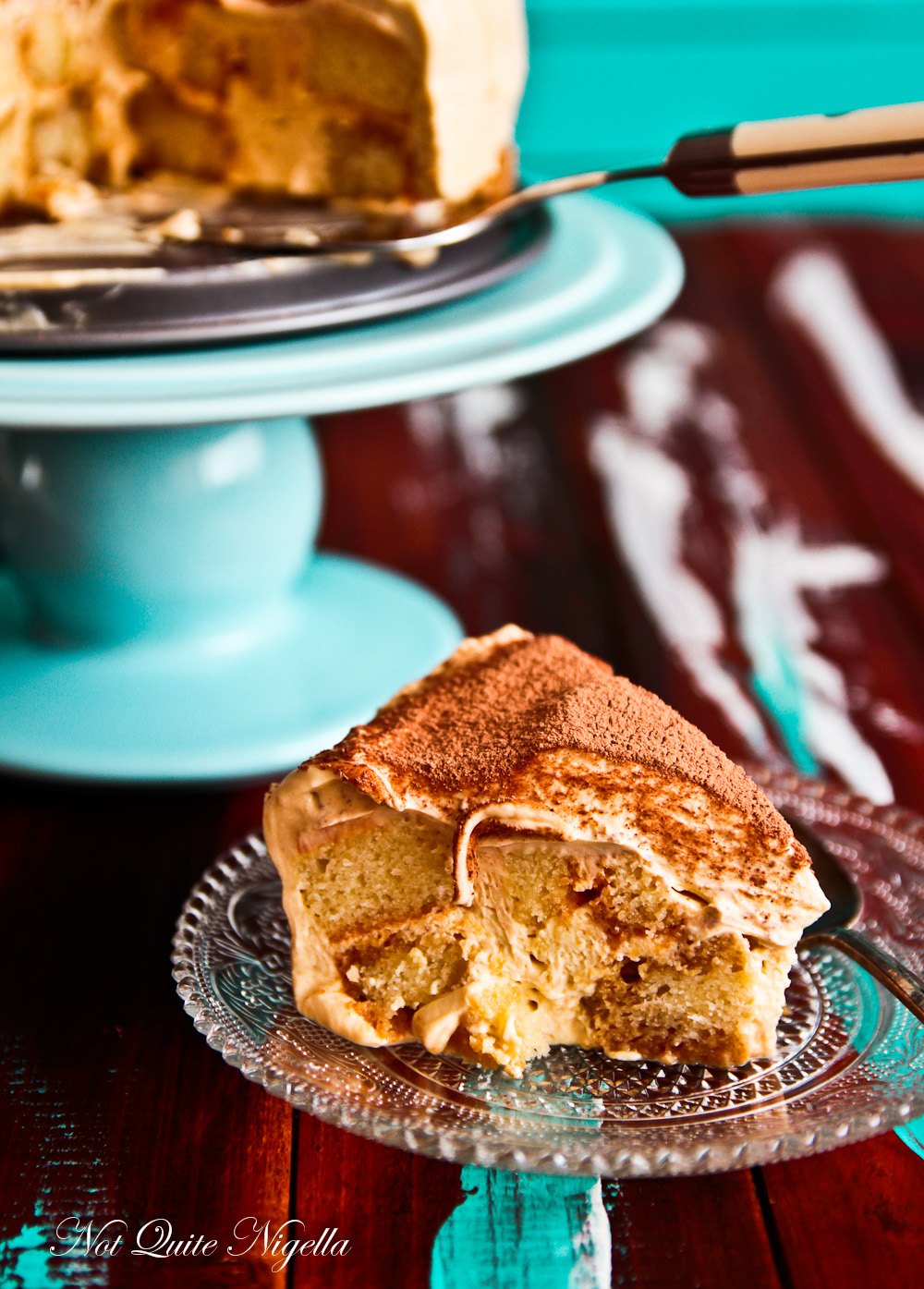 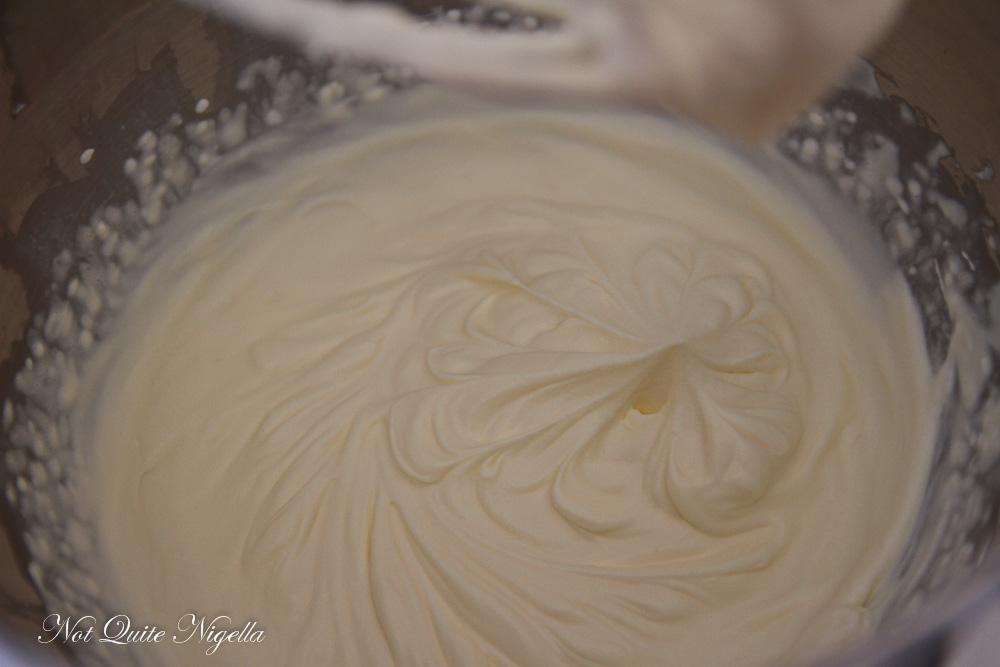 Whipping the cream and mascarpone

Step 1 - Whip the cream until soft peaks form and then whip the mascarpone with it until you get a smooth mix. Add the salted caramel and half of the espresso and whip until soft but still with some body and it holds a line.

Step 2 - Layer half of the sponge fingers onto the bottom of the tin (cut to fit the tin if necessary). Sprinkle the coffee over these. Smooth over half of the salted caramel mascarpone. Layer the remaining sponge finger biscuits, more coffee and the rest of the salted caramel mascarpone mix. Refrigerate for 24 hours (this is important to be able to slice the tiramisu). Sift cocoa powder on top before serving. 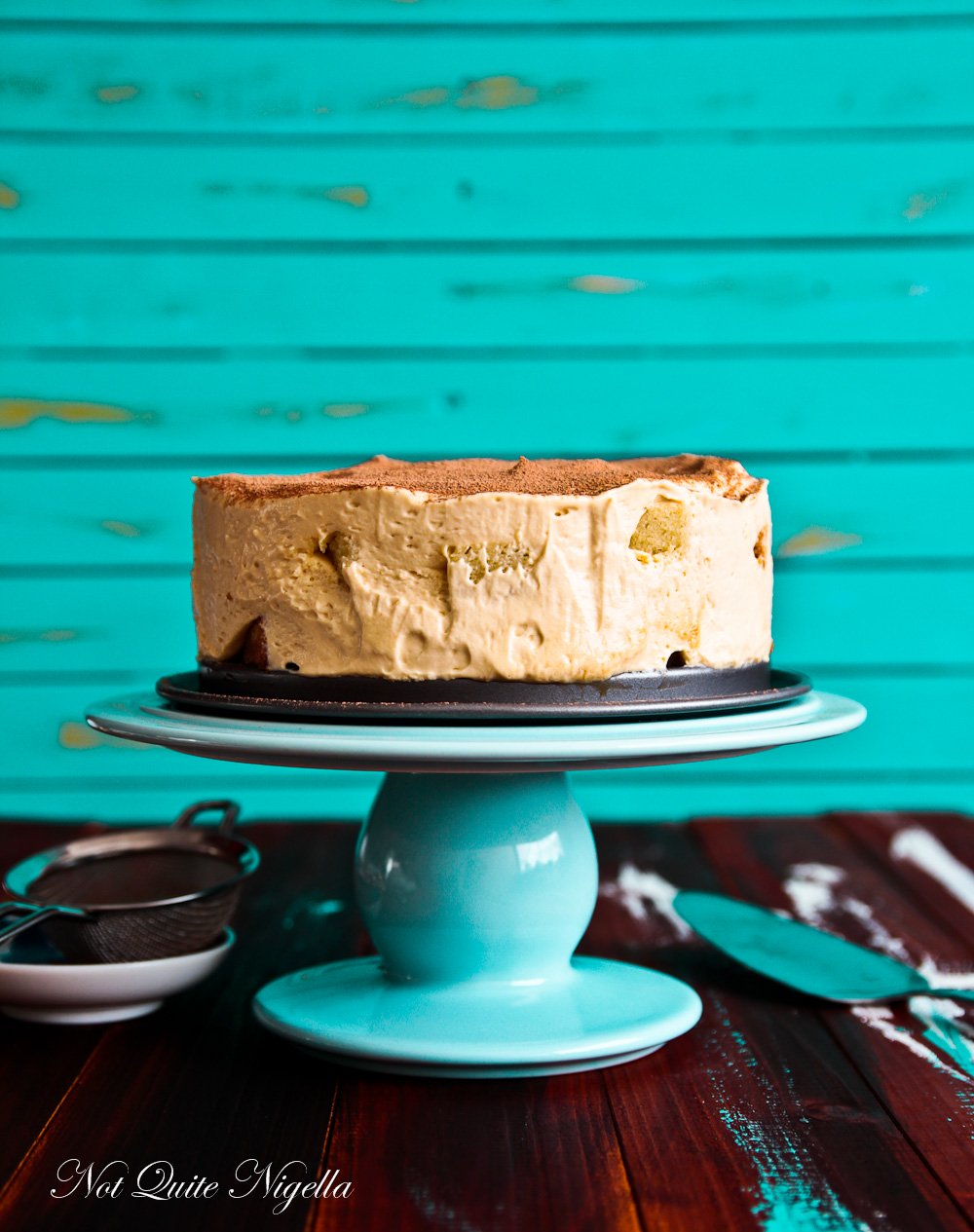