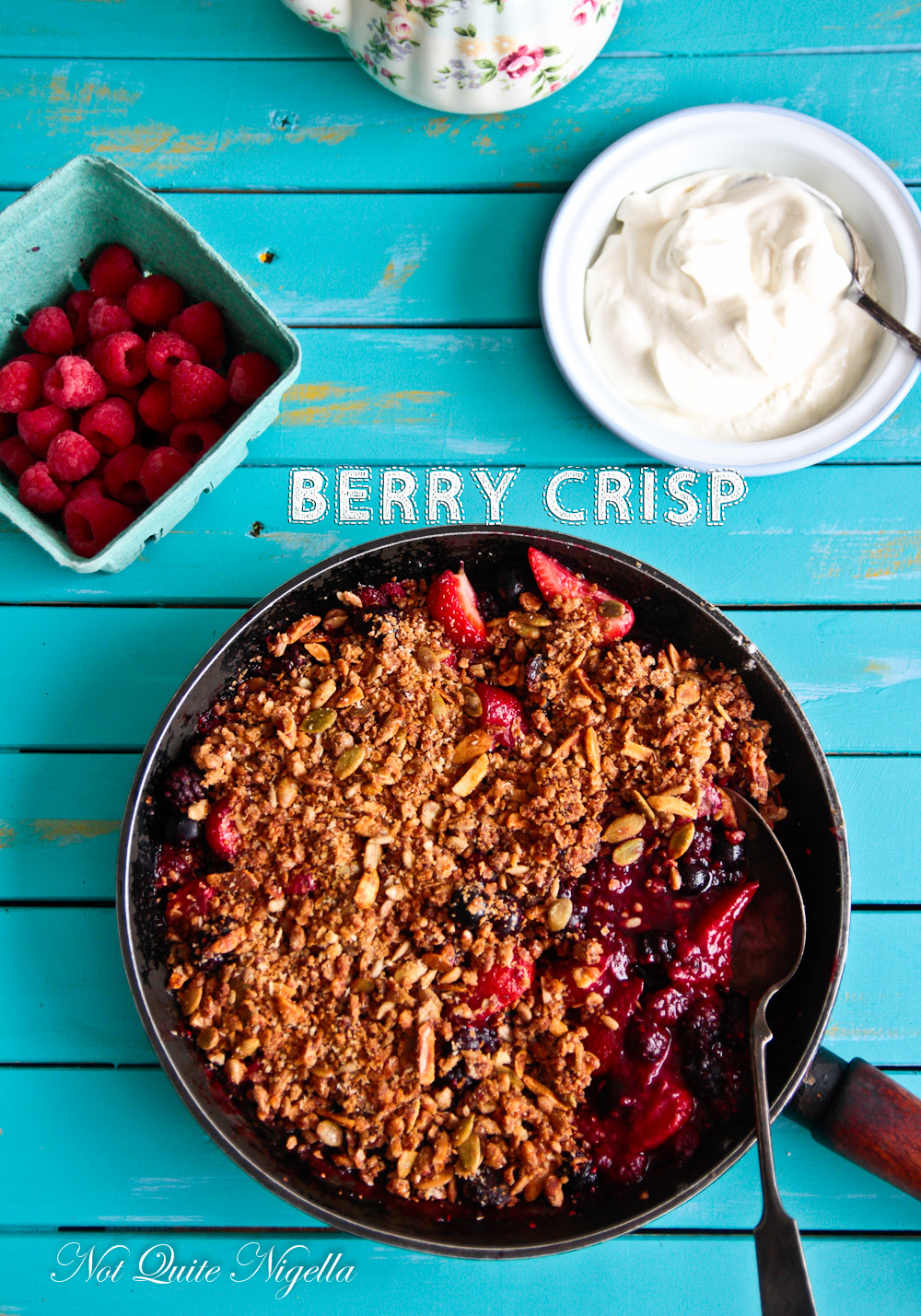 My friend Teena once told me of when she and her husband Philippe went away with another couple for the weekend. While you can certainly be friends with other people you really get to know each other when you go away as there is nowhere to hide those little quirks.

Like for example, when they woke up one morning in the tiny cabin and heard the other couple very vocally and loudly having sex. She and Philippe had no idea what to do. It was a tiny cabin out in the country so the noises around them were minimal. Couple this with the very enthusiastic love stylings of the couple who seemed determined to let Mother Nature take her course in the most bombastic way possible.

They stood rooted (no pun intended) in their room listening to it all but not knowing what to do. The tousled couple then emerged and everyone acted as though nothing had happened. What was the other alternative? Perhaps to congratulate them on a job clearly well done? 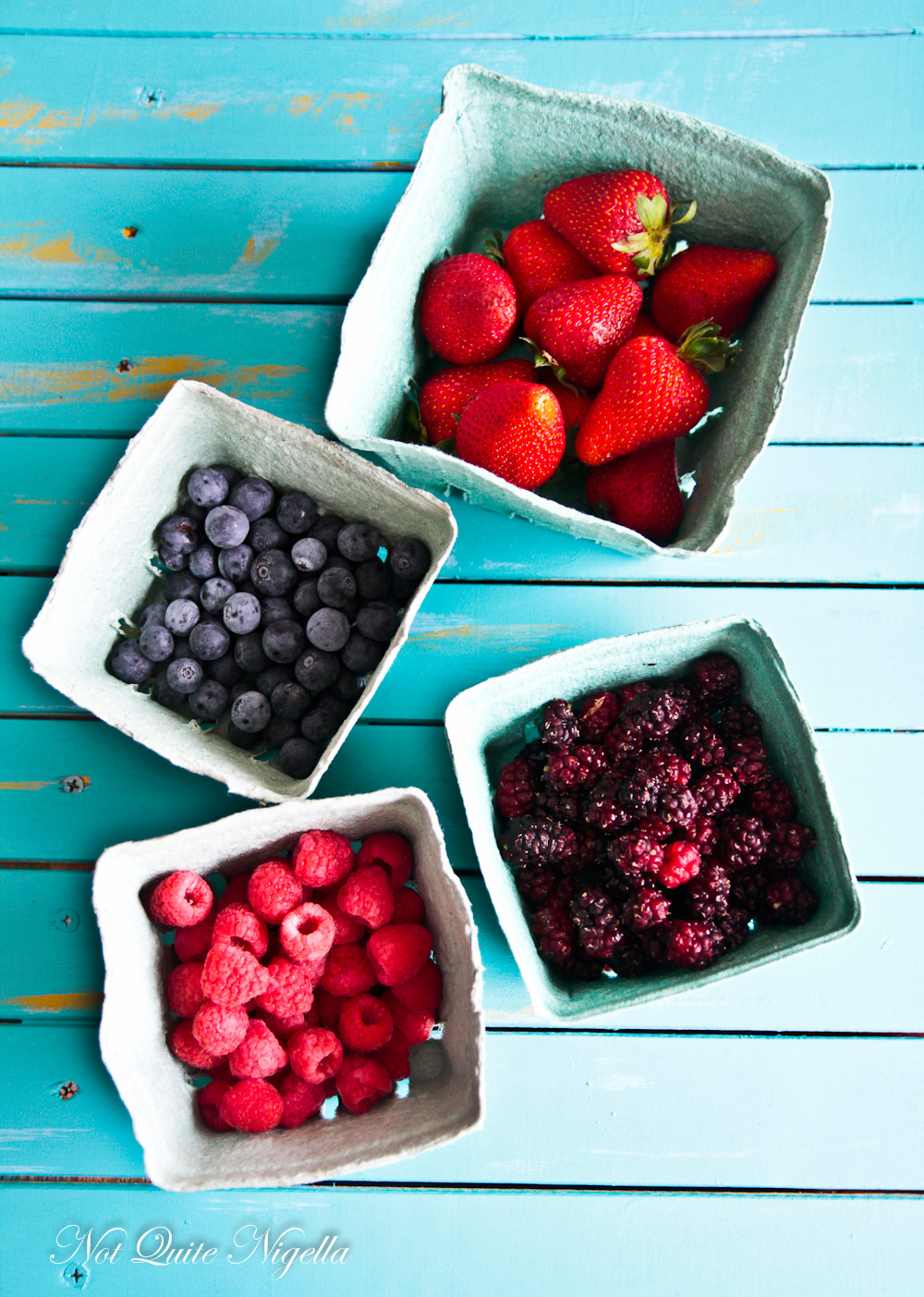 If you want to wake up to something a bit less confusing and stressful, here's a recipe for those of you who like me, are trying to eat a bit healthier. It's amazing what two weeks of eating delicious but unhealthy food will do and I've been trying to reverse that ever since we hit the 1st of January.

Berries are so very good for you and at the moment they're as cheap as they'll ever get. We picked some mulberries from our farm visit and bought the rest of the berries. They're in such a glorious crimson and velety dark blue abundance that I ended up buying punnets of them and eating most and then using the rest in this simple stovetop crisp. But you can also use frozen berries just as easily.

The topping, usually the source of a lot of butter and calories is mostly made up of toasted muesli. I know toasted muesli is usually sprayed with butter so that in itself isn't healthy but if you use a low fat home made granola or muesli (here's a granola recipe and here's a recipe for granola clusters ) then it's much better. It's great for breakfast but even better for a dessert!

So tell me Dear Reader, if you encountered the same situation, would you say something to the couple or pretend that nothing had happened? 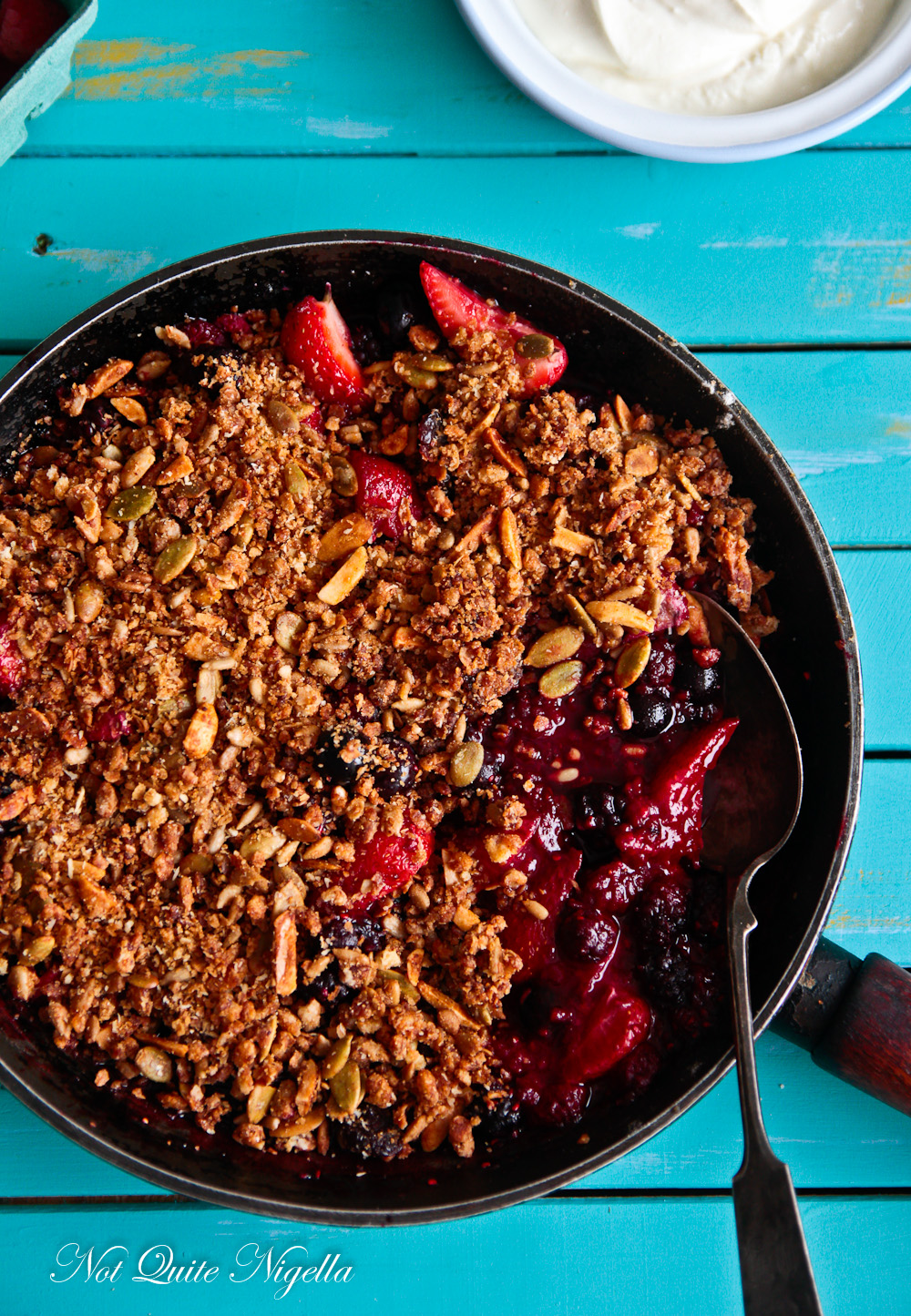 Step 1 - Melt the butter in a frying pan on medium heat and once the butter has melted, add the flour and coconut and stir until toasted. Add 1 tablespoon of the sugar and the granola to the pan and toast a little further. Set aside in a bowl. 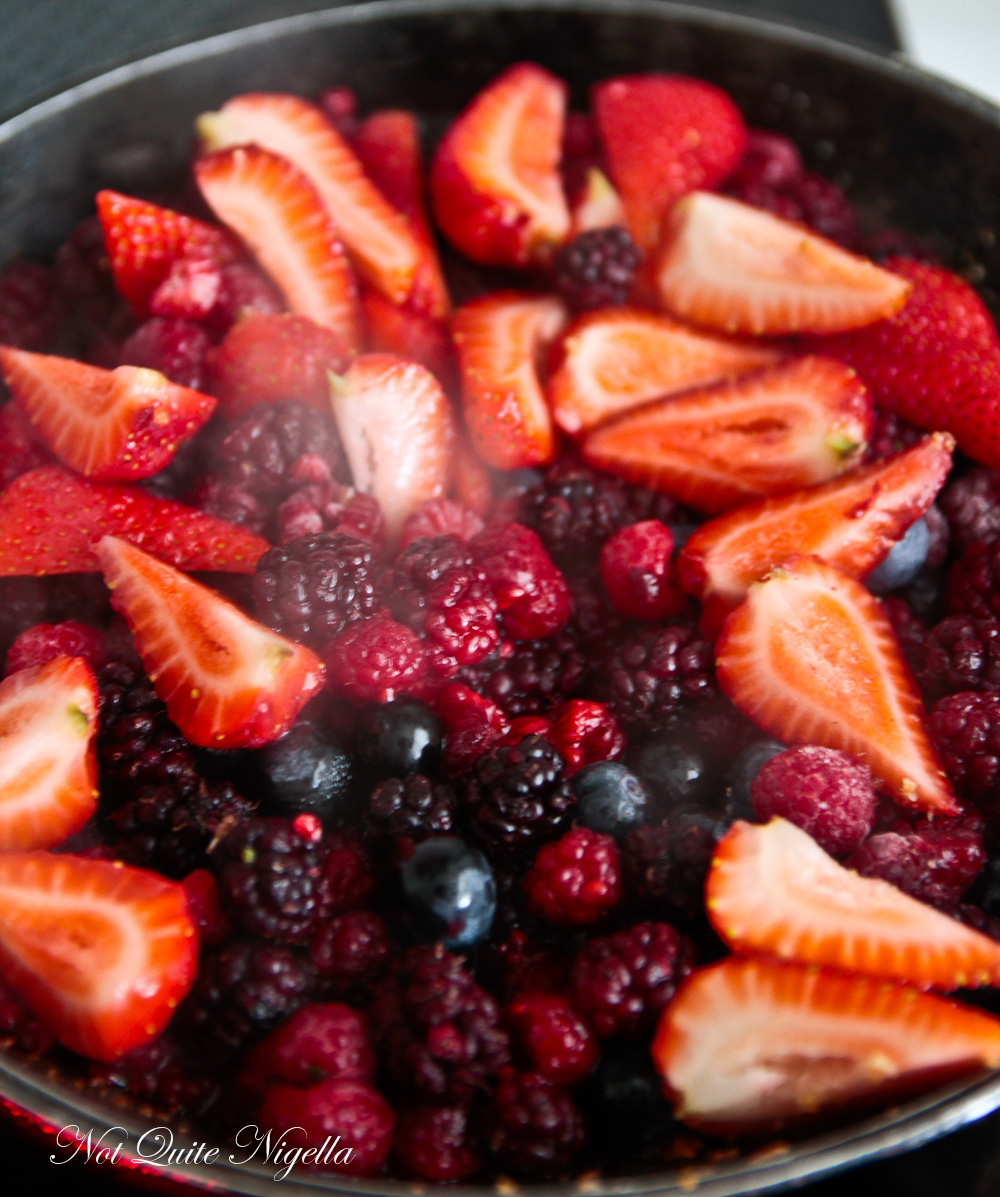 Step 2 - In the same pan, place the berries and the remaining 2 tablespoons of brown sugar and saute until the berries are cooked but not mushy or indistinct in shape. They cook very quickly so a few minutes is all you need (it also helps to preserve their goodness if you don't cook them for too long). Remove from the heat and add the cornstarch and stir until the liquid has thickened. Taste the berries and add more sugar if needed (some berries are more tart than others).

Step 3 - Sprinkle the toasted granola on top and serve with natural yogurt. 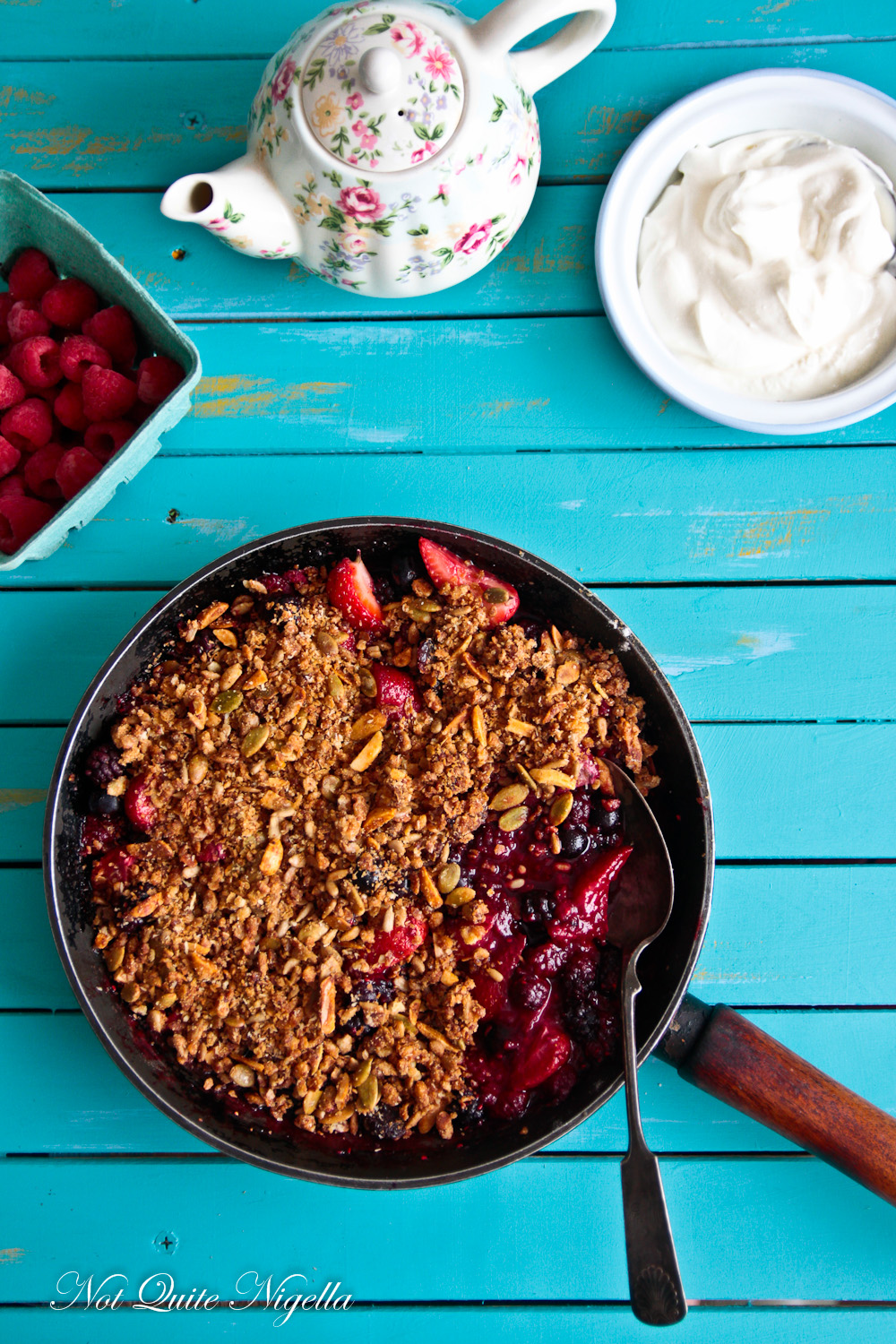