How To Grow Your Own Chia Sprouts! 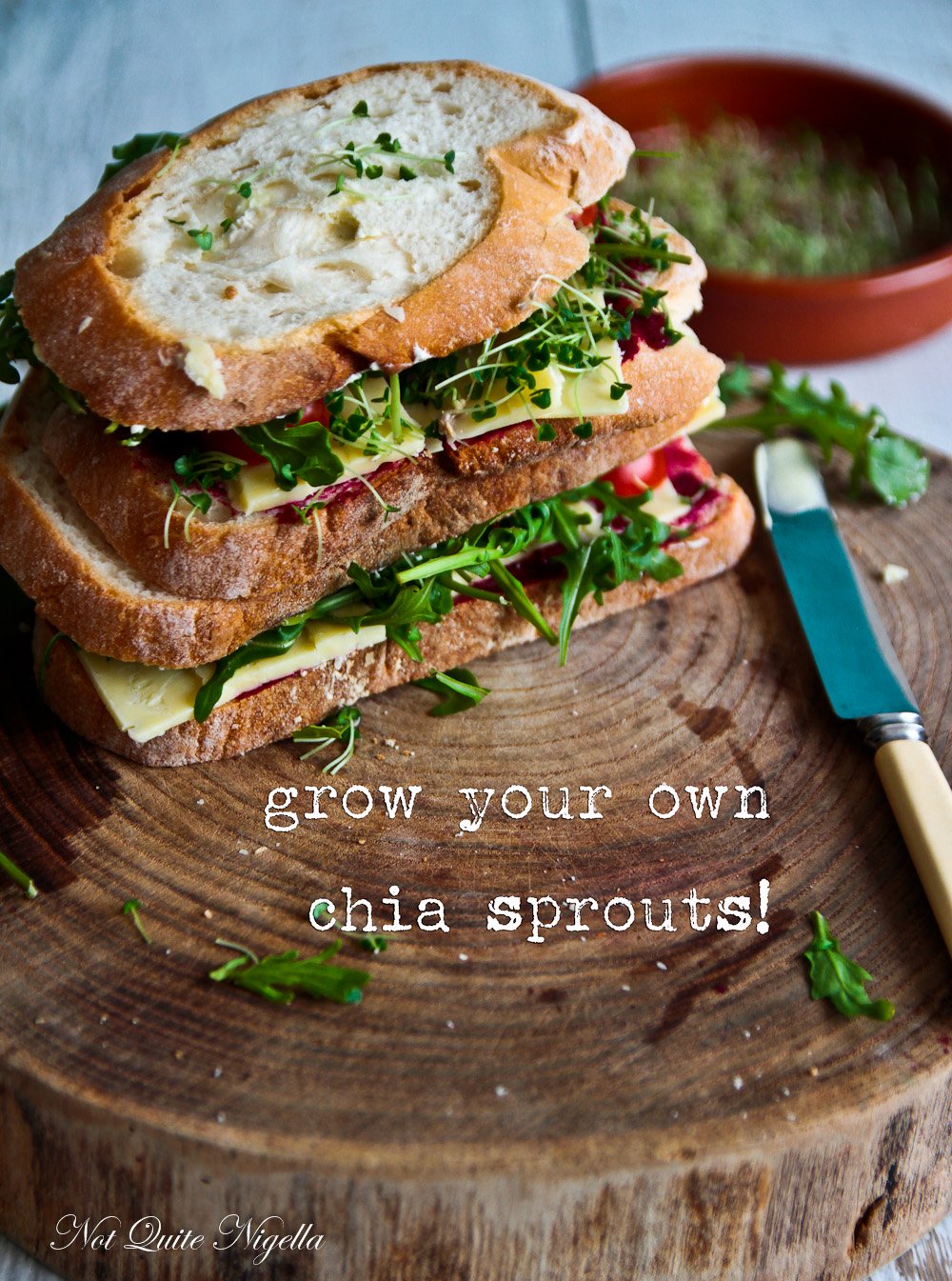 By now you will probably have tried chia seeds. But have you ever tried sprouting them to add to salads and sandwiches? It's much easier than you think and loads of fun too!

Just a little housekeeping announcement to start off with! For those of you on Snapchat and Periscope, I am now on them too (username: notquitenigella on both). So to keep up with my adventures (I'm currently in Thailand) and to see a bit more into a day in my life, please follow me! :)

I usually have meetings in cafes and restaurants but recently, time has been slipping away from me and even those seem to be too difficult to achieve. So last week I had a meeting in our apartment. It was a last minute thing so I just had time to spruce up the bathroom and wipe down the kitchen before they arrived. As we sat down I noticed with an inner groan that Mr NQN had left a rather large collection of his dirty cycling gear on the rug in the lounge room just within their eyeline. I could either snatch it up in which case they'd definitely see it or just ignore it. So I went with Plan B.

It wasn't until after they left that I saw the packets of foil left on the table. I make Mr NQN little energy bars for his rides and we're trying to arrive at a good way to package them to make them a bite sized snack. In endurance races they simply place them in foil. But he just wanted smaller one bite ones so the foil packets were smaller than a normal energy bar. It occurred to me just then that they might look like drugs!

As I am vehemently against drugs and know little to nothing about them apart from what I see on tv I rushed to my computer and googled "foil packets of drugs" because I wanted to know what exactly they looked like. "Uuurrrghhh!!" I moaned. The energy bars looked just like drug packets! As soon as Mr NQN got home I pointed at the foil packets. "Haha I know! I did that on purpose," he said laughing before I pretended to kill him. Honestly who knew that hippies had such a twisted sense of humour? 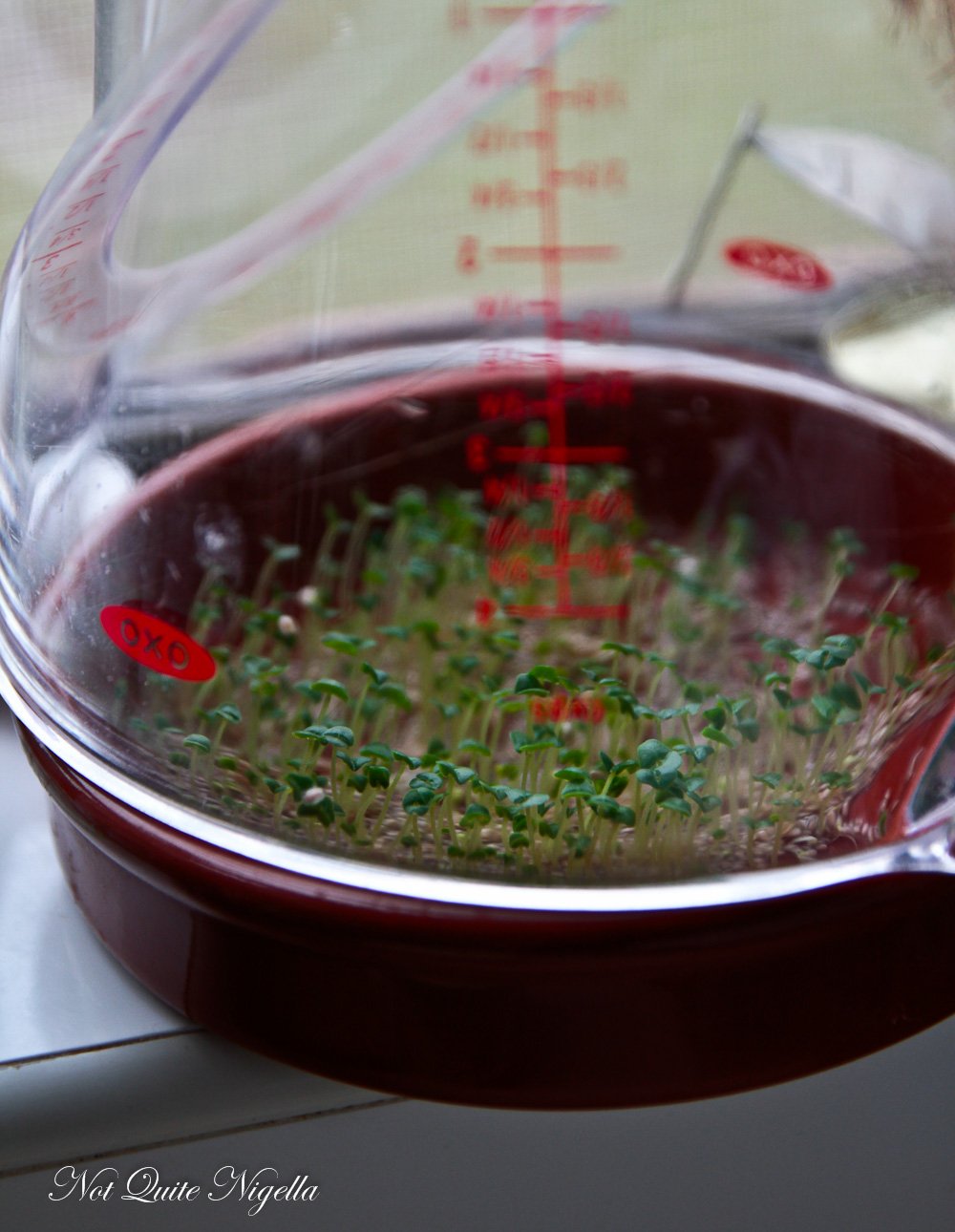 Anyway, there is something else that we are growing in the house. I first saw the idea for sprouting chia seeds on Juliana's blog Color Your Recipes. I never had a chia pet when I was little but it's pretty much the same thing and the sprouts are edible and tasty!

All you need is a terracotta dish, some chia seeds, a spray bottle of water and sunlight. It takes about a week to ten days to grow the sprouts. Every day you spray the seeds in the morning and evening and before long you've got your own replaceable chia sprouts to put on sandwiches. They're really tasty with an ever so mild bitterness that is replaced with the regular sprout flavour that you would get with alfalfa at the end. It took me a little back to science class experiments growing the tops of carrots. If you have any kids at home on school holidays it also makes a fun, edible project!

So tell me Dear Reader, did you ever own a chia pet? And do you often have people over in your home? Do you ever google weird things?

How To Grow Your Own Chia Sprouts! 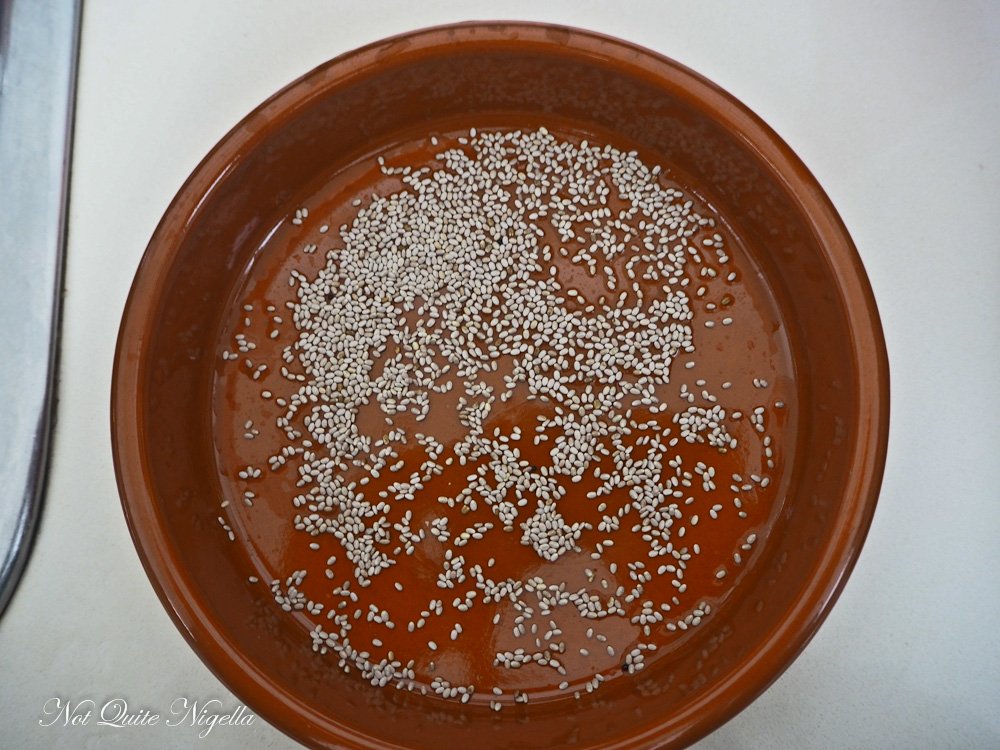 Step 1 - Soak the terracotta dish in water for 2 minutes. Sprinkle the chia seeds over the bottom of the dish so that they are spread out (mine were a little too close). Spray with the mister and pump it 3-4 times. Cover with cling film. 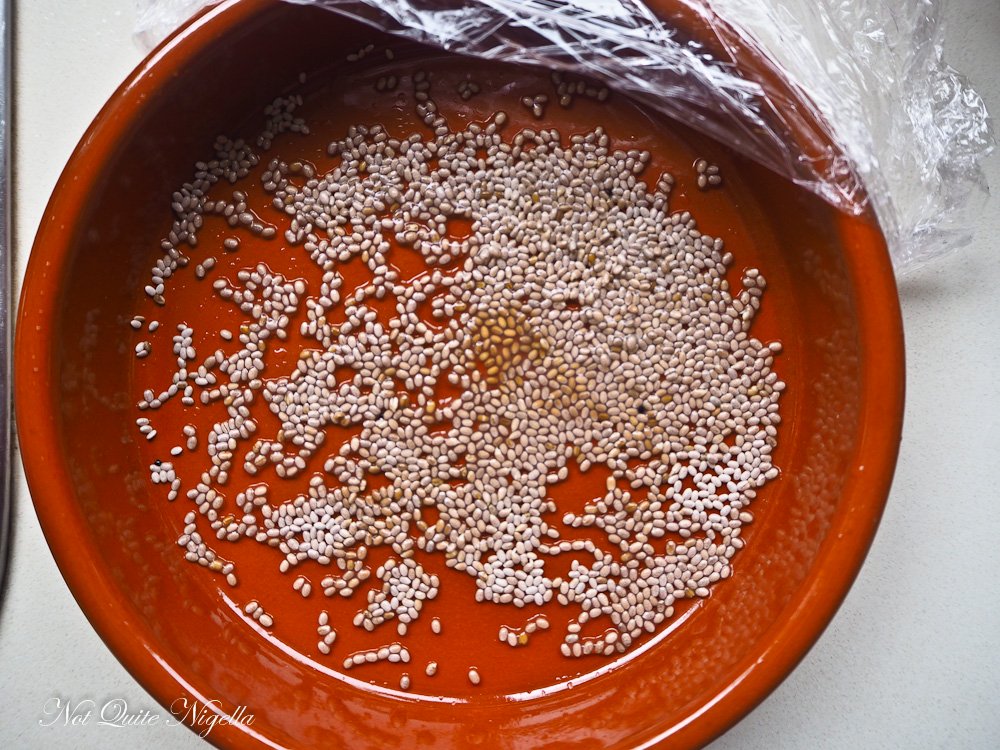 Step 2 - Every day repeat morning and evening. Around day 3 they'll start to sprout and around day 7 you should have enough to make a sandwich! 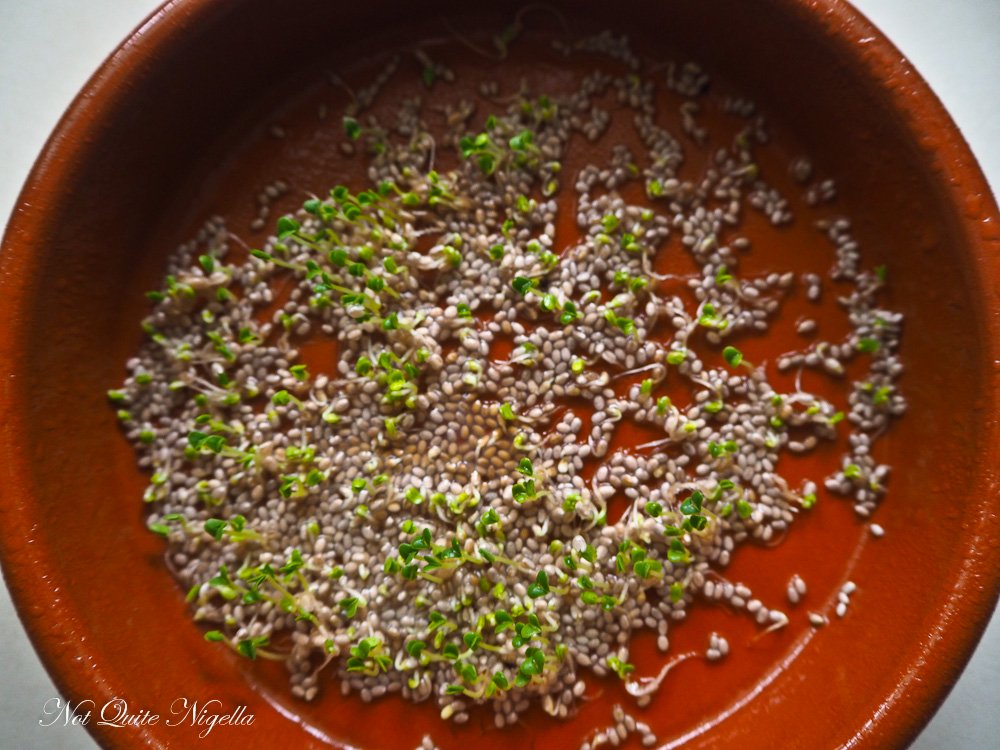