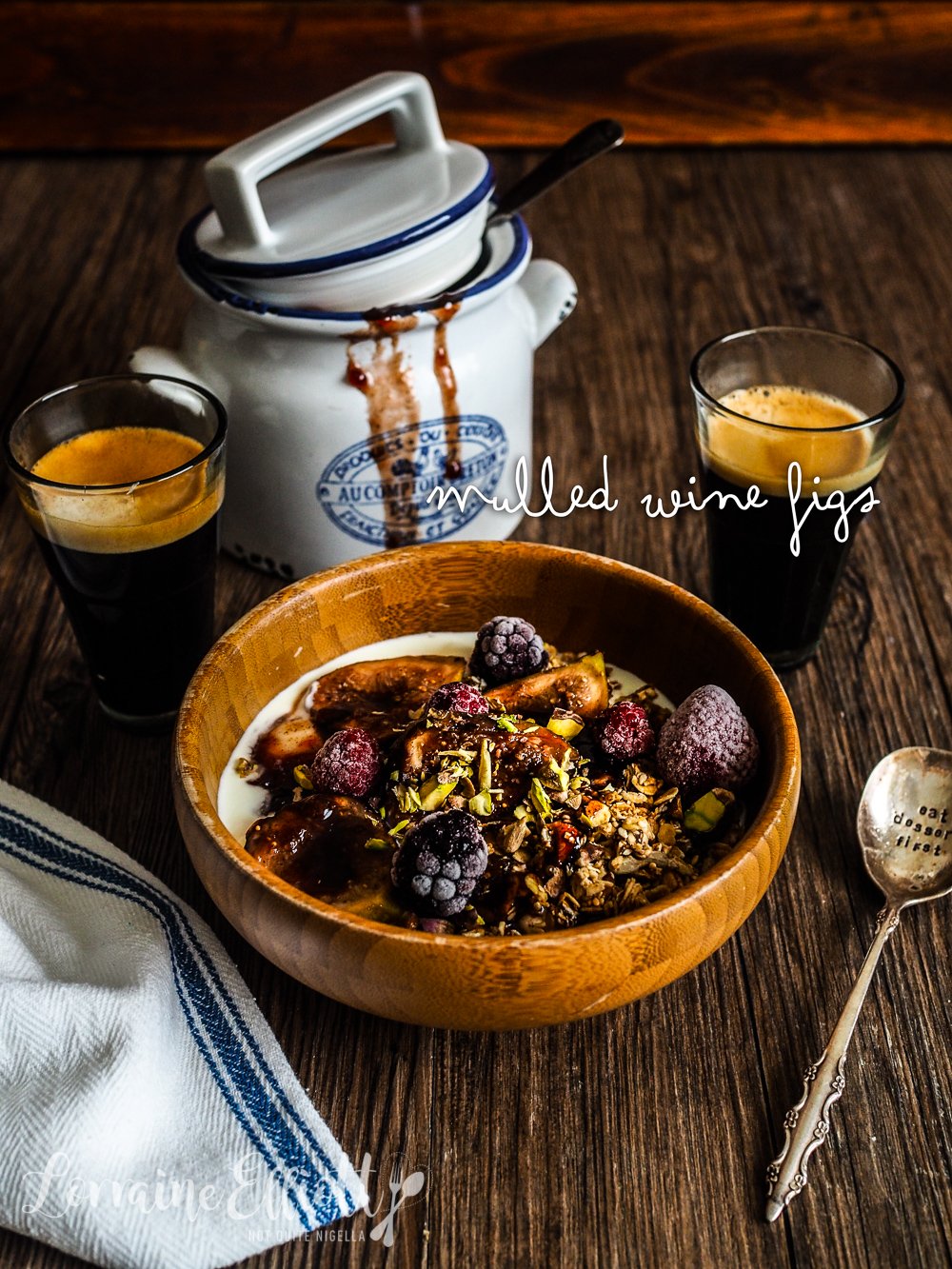 We're almost towards the end of fig season where figs are sold in bulk. One way of making less than luscious but inexpensive figs more tasty is to stew them in a mulled wine syrup. You can do this with fresh or dried figs for a delicious accompaniment to breakfast cereal or yogurt!

I have this habit every week at the market to look for figs. I love fresh, individually picked figs but these tend to be on the expensive side. There are always the bulk containers containing less luscious, more woody textured figs. And this recipe is for the latter.

The other day I bought three boxes of figs for $5. At that price I wasn't expecting great ones. But this mulled wine syrup with red wine, star anise, cinnamon, vanilla, nutmeg and cardamom puts the luscious back into figs and allows you to keep them longer. I suspect these figs would have only lasted 2-3 more days fresh. 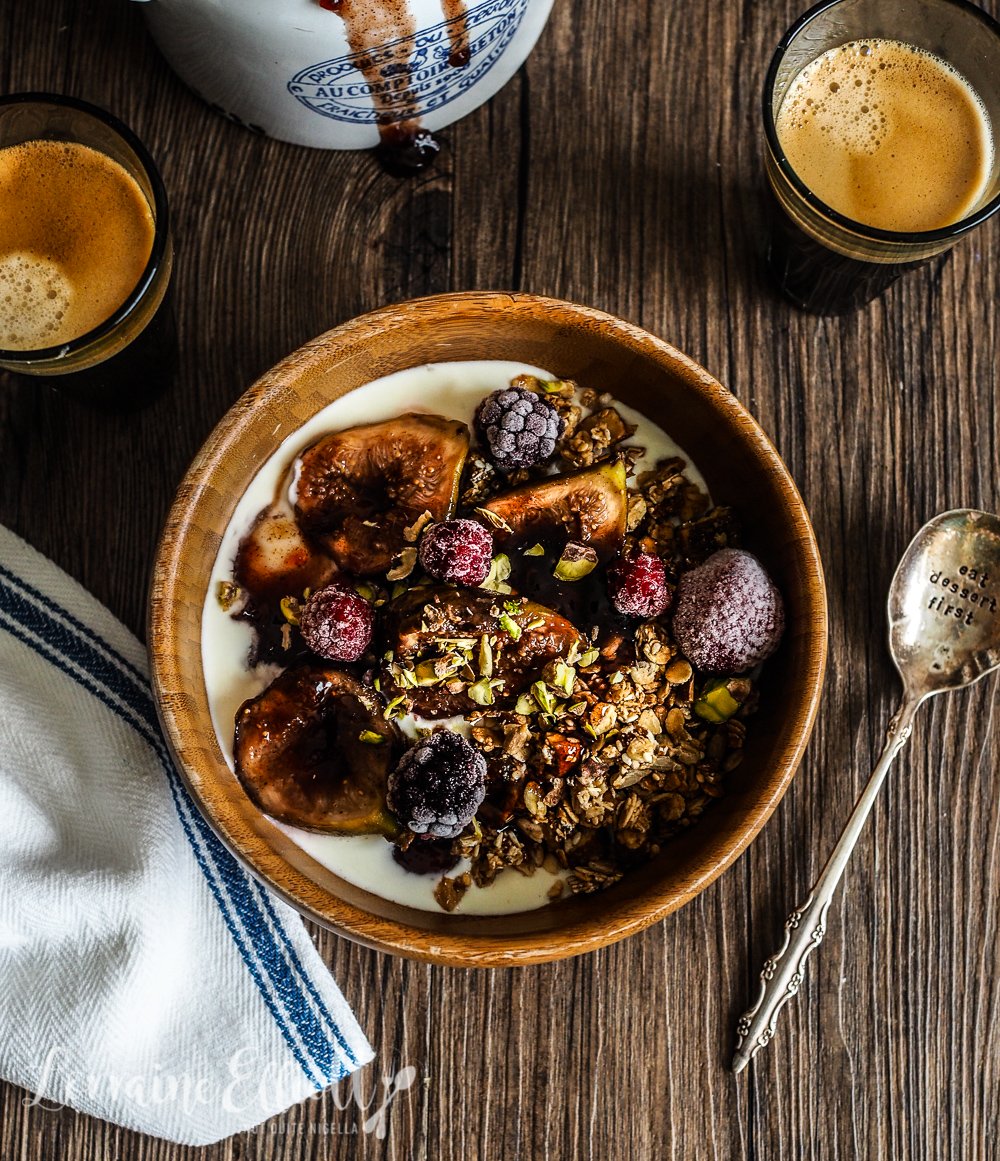 Speaking of habits, Mr NQN has picked up a habit lately that I find perplexing. Around 9:30pm-11pm at night, while I'm having a shower, doing work or reading, he will have a nap. He has odd nap habits anyway (four hour naps, which I consider more sleeps than a nap) and he curls up on the couch and sleeps until 1am. Then he wakes up, does some work until 2am and then crawls into bed and wonders why he can't sleep. The result is a cranky man.

He wakes up out of sorts because he hasn't had a good rest and I keep telling him that he has to stop his nap habit. This pattern has continued for three weeks now and it's a vicious cycle. He has to nap at night because he woke up tired and there goes the hamster wheel of sleep deprivation.

So I went on nap patrol. Around the danger time from 9:30-11pm I'd make sure that he wouldn't make his way towards the couch. "Are you awake?" I'd call out and he'd answer a long and weary "Yeeeeeess." We finally got him back on track but I know the second I go overseas he'll be back in his strange nap habit!

So tell me Dear Reader, what is your definition of a nap? Do you often find yourself sleep deprived? What is your solution? And do you like figs? 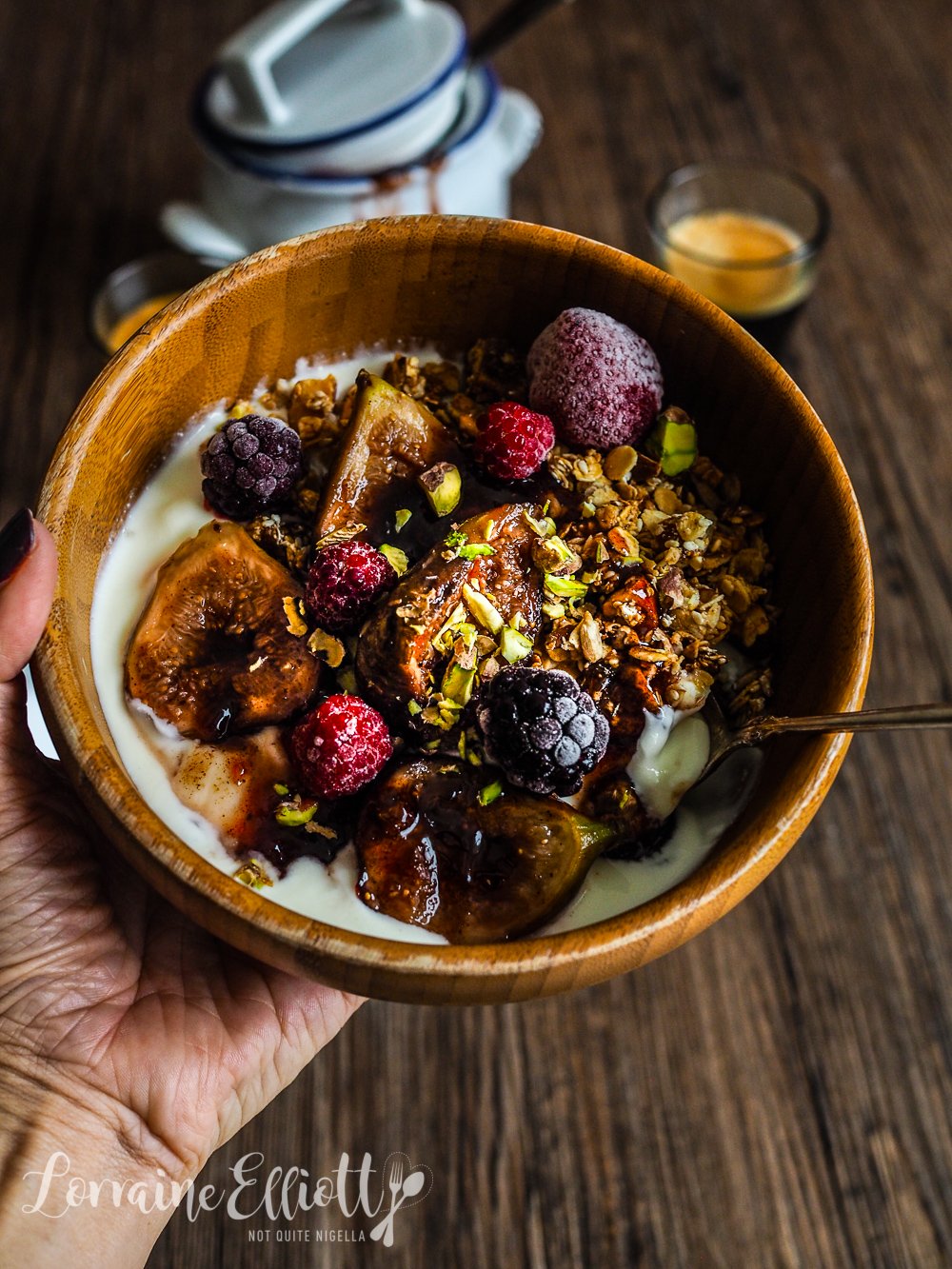 Cooking time: 5-20 minutes (depending on fresh vs dried figs) 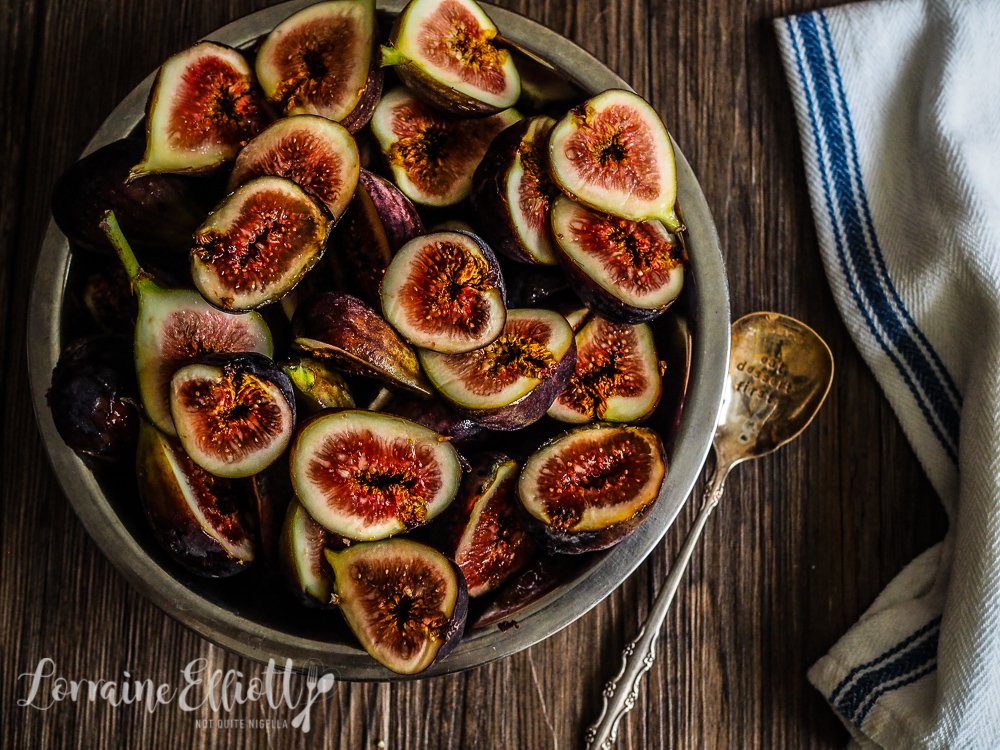 Step 1 - Cut the figs in half and set aside. Heat the red wine, water, sugar, lemon juice, zest, vanilla, star anise, cardamom, cinnamon and nutmeg in a saucepan until boiling. Add the figs and simmer - 5 minutes for fresh figs and 15-20 minutes for dried figs. If you want a more syrupy syrup, remove the figs once cooked and reduce the syrup. 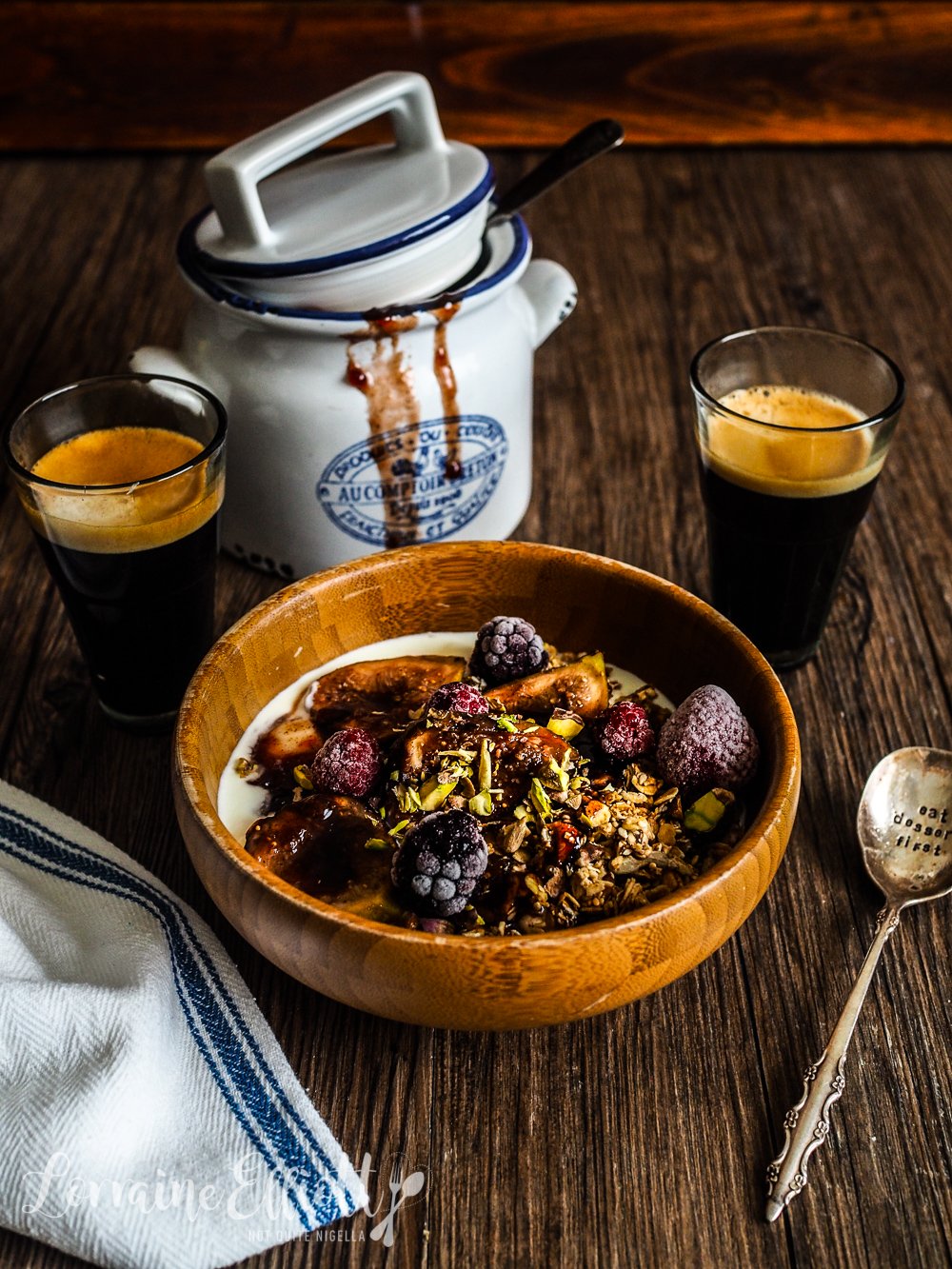