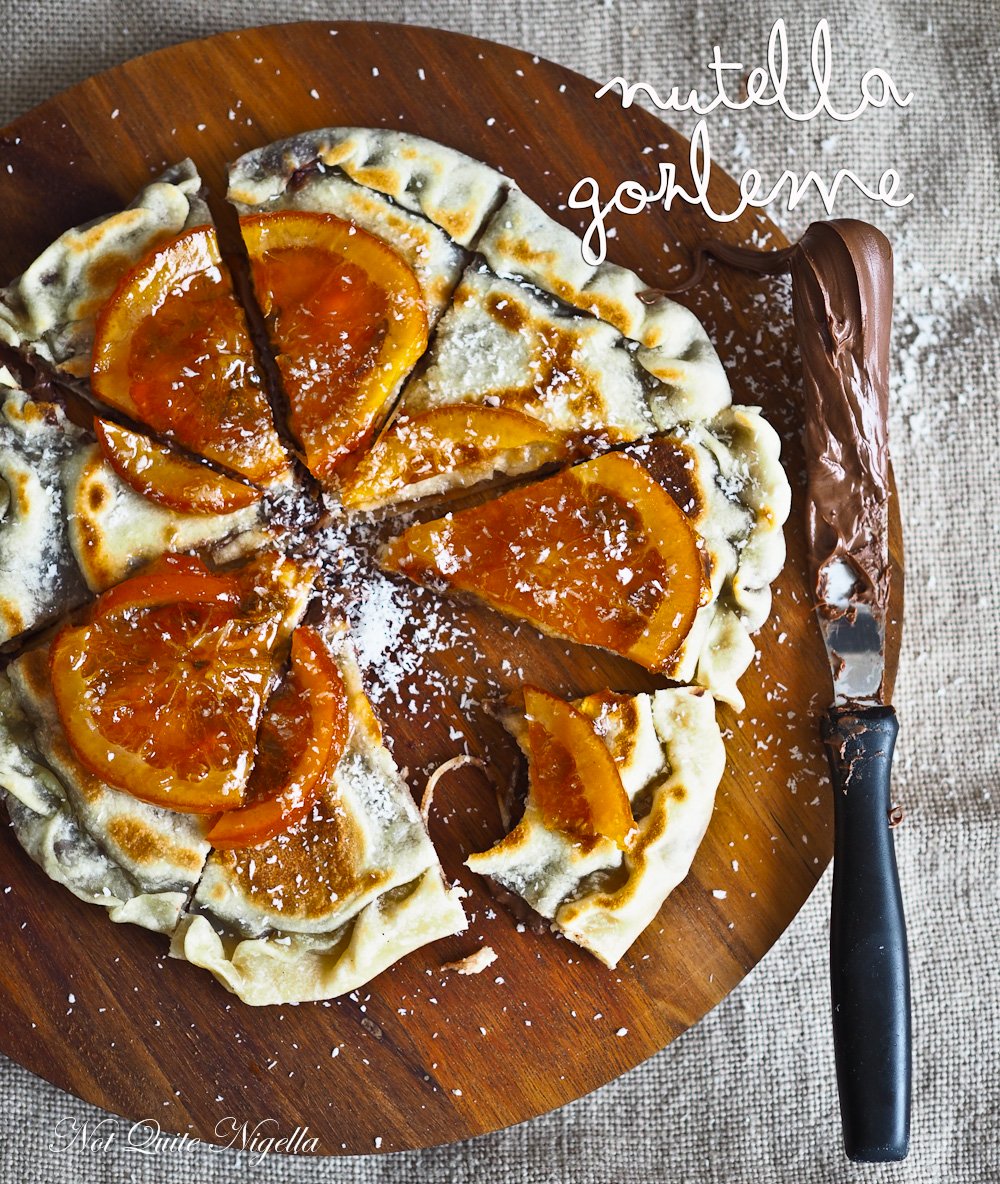 Market goers may already know about the delicious Turkish treat called a gözleme. Usually filled with spinach and cheese or beef mince they're a staple at outdoor markets. the pastry is rolled with thin, long wooden rolling pins until paper thin and then they are filled and pan fried. Usually the fillings are savoury but what about a sweet gozleme filled with Nutella?

I get a lot of recipe inspiration and ideas from eating out. And a Nutella gozleme was the item I saw on the menu at Rustic Pearl in Surry Hills. We ordered it and it was just divine. Their version had Nutella, banana and coconut as well as pomegranate jewels. In the absence of banana I decided to make a version simply filled with Nutella and coconut and decorated with candied orange slices. It is easy but so delicious I had to stop making it all the time for fear of abandoning social mores and gobbling a whole pastry to myself. 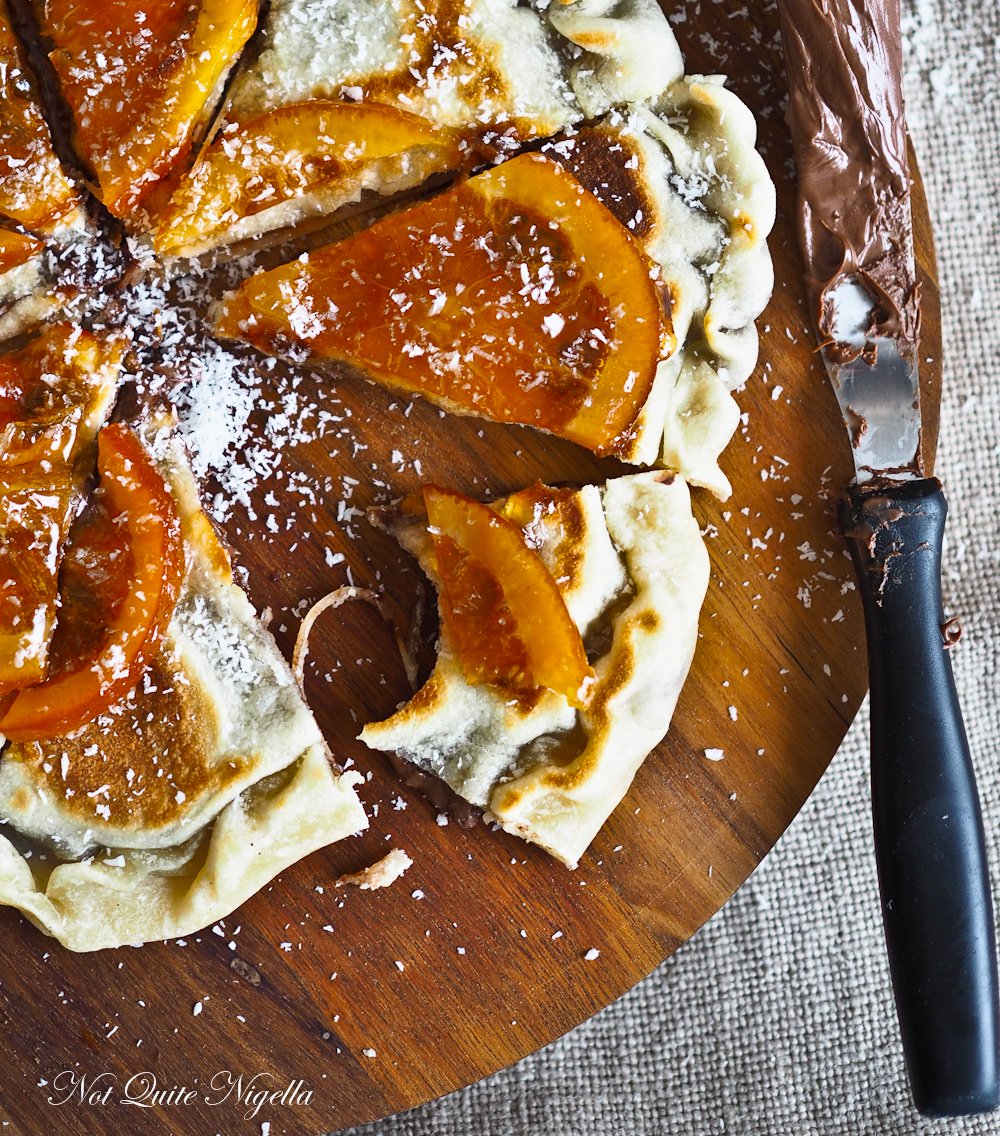 You also hear about the funniest ideas sometimes at the most unexpected places. I was in line for gozleme a few years ago and the line was long and a lady was there with her small daughter and a friend. They were discussing a crime story that had just hit the news and lamenting the lost lives and trauma suffered by the woman's family. Her 6 year old daughter tugged at her arm and said, "Mumma I am going to invent something." Her mother asked her what it was. "I'm going to invent something that makes girls as strong as boys so they can't be hurt or die." Honestly I wanted to give this kid all of my money because she was so wise. I'd also give her a Nutella gozleme!

So tell me Dear Reader, if you could invent something, anything, what would it be? Have you ever tried a gozleme and if so, what is your topping of choice?

Step 1 - Knead flour, water, oil, sugar and salt in the bowl of an electric mixer fitted with a dough hook until elastic in texture. Roll into a ball and cover with cling film and rest for at least 1 hour. 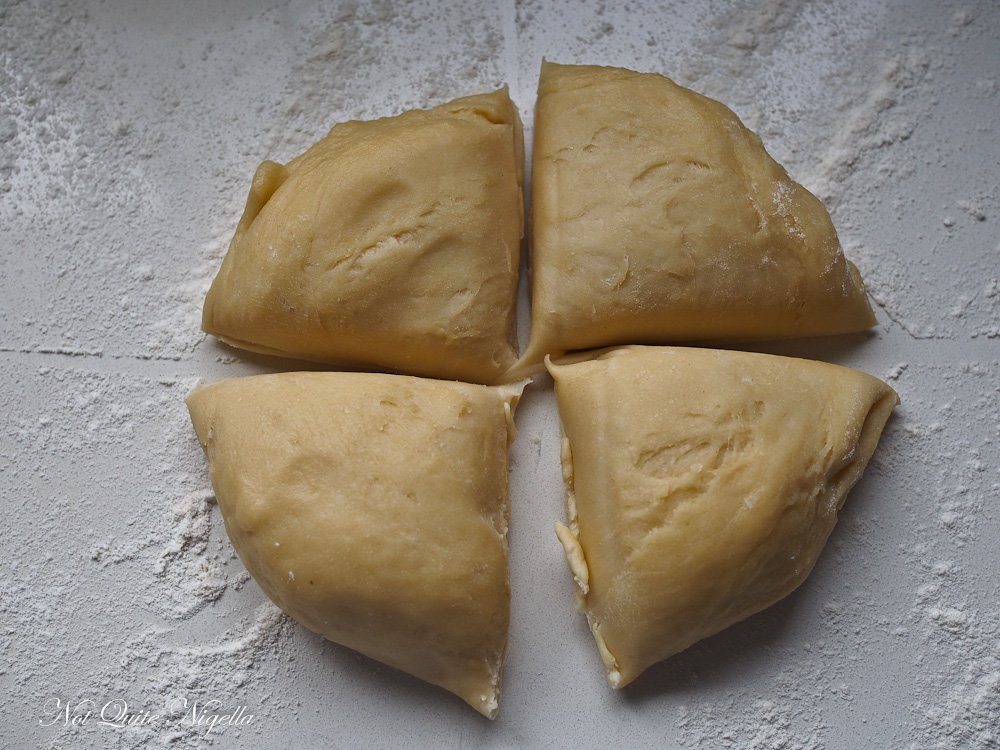 Step 2 - Cut the dough into quarters and then cut one of the quarters in half (cover the rest with cling film). Roll both of those halves into a ball and dust a surface with flour. Roll out two circles quite thinly. Spread one with 1/2 cup of Nutella and coconut. Place the other circle on top. Wet the sides with a little water and then pleat the edges closed. 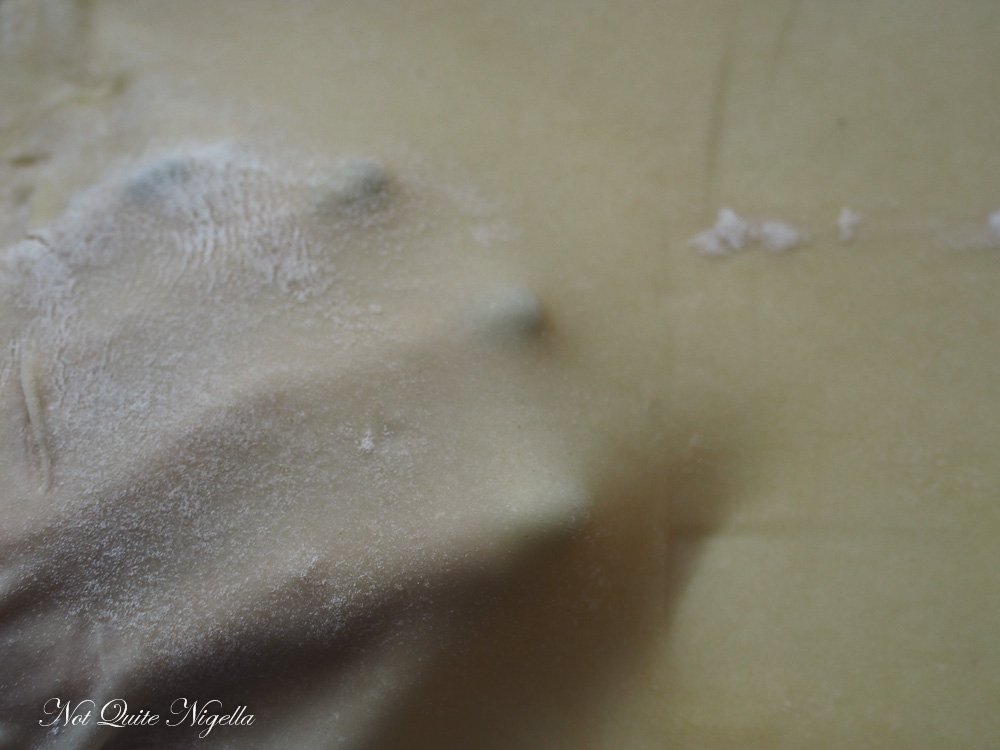 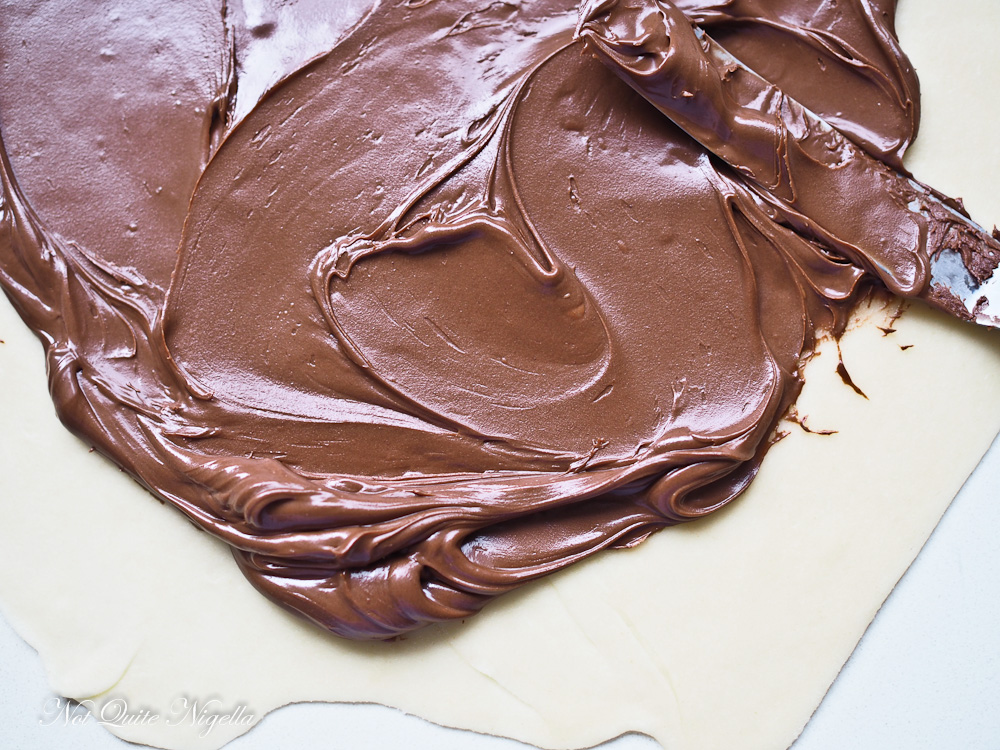 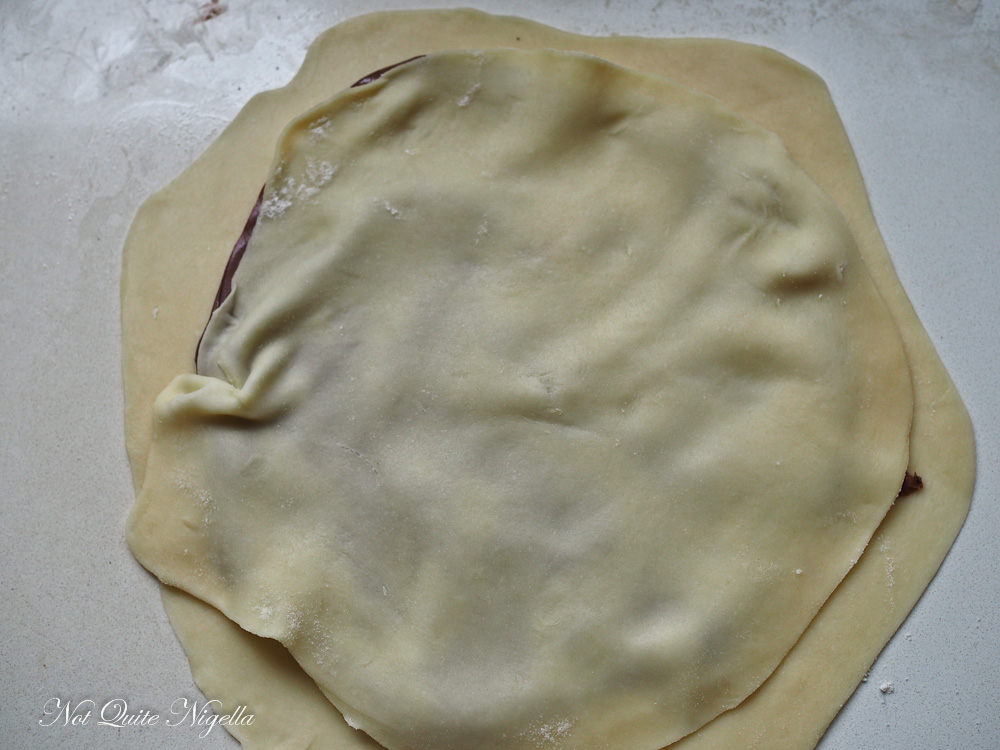 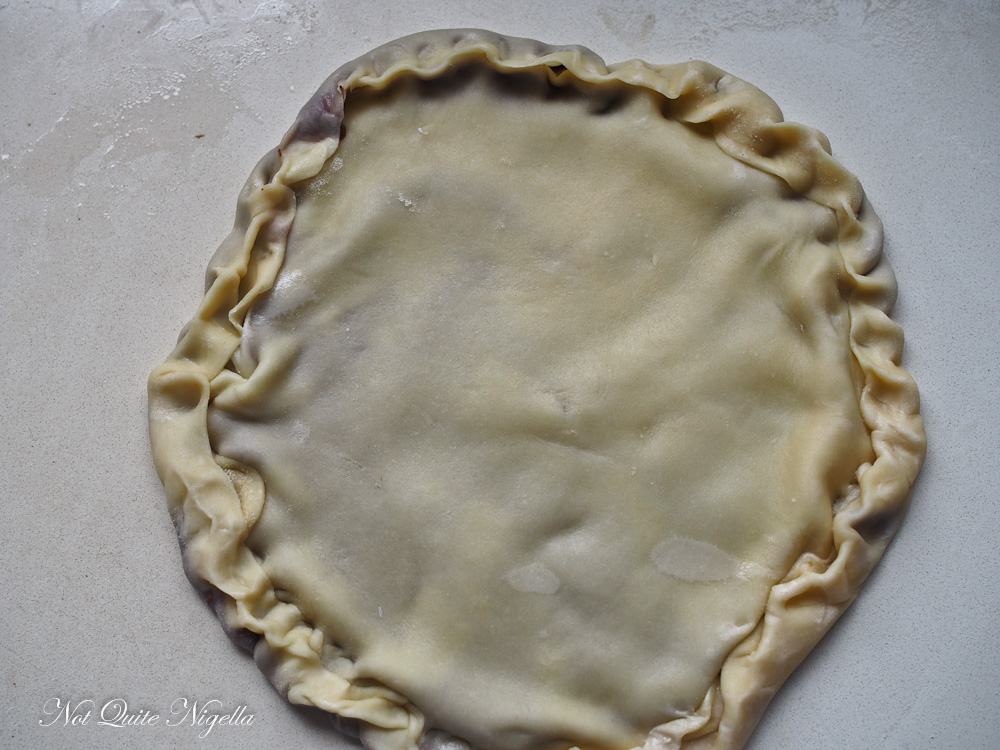 Step 3 - Heat a frypan on medium heat and do not add oil. Fry the gozleme for a few minutes until the pastry puffs up. Turn over and fry on the other side. Serve with glazed oranges.